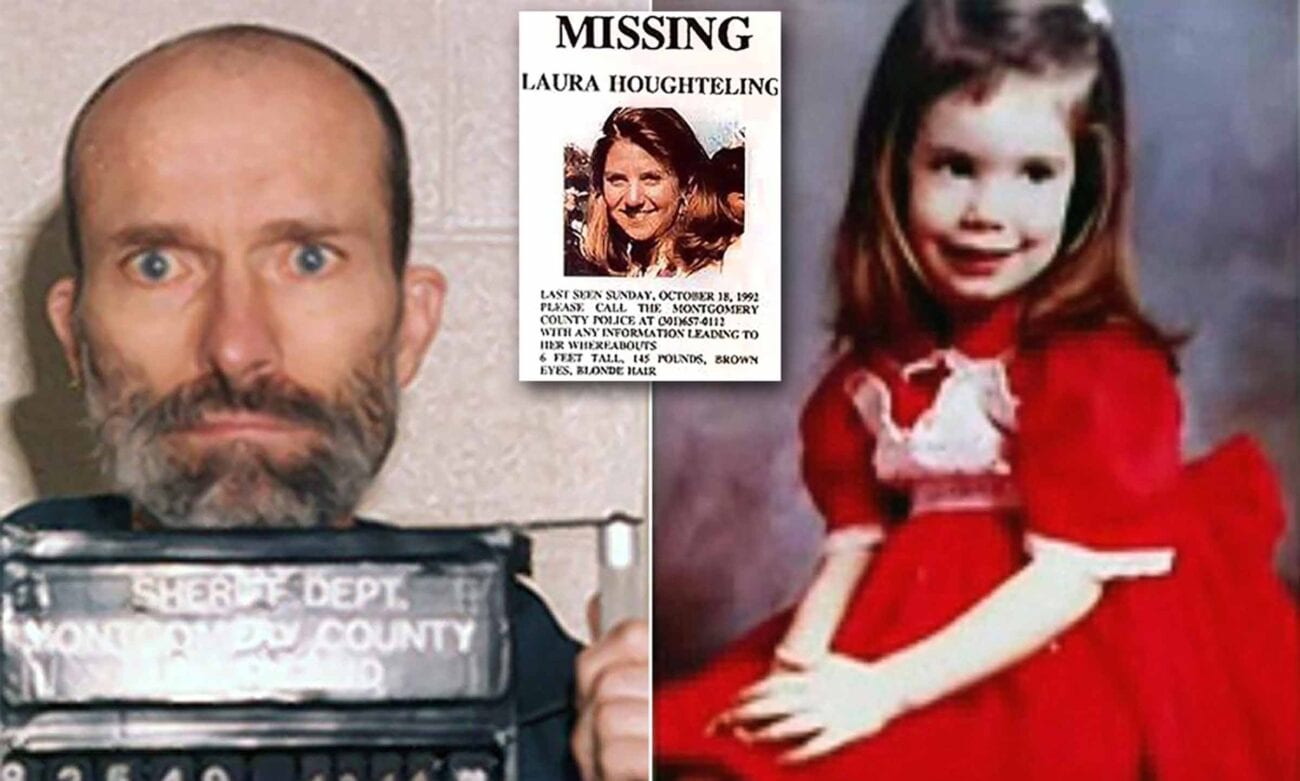 Was suspected serial killer Hadden Clark a victim of the system?

Nature vs. Nurture, the greatest argument of all time. When it comes to killers, people always bring up if they had a neglectful childhood, as well as any psychological diseases or disorders they might be suffering from. So the question is, what creates a serial killer?

For the Clark children, it looks like nurture might be the answer. While each child had their own list of crimes, Hadden easily was the most deadly of the children, bragging about murdering several women once convicted. But the childhood of Clark leaves people wondering whether the system he was in broke him.

Sure, Clark and his family were well off, but that doesn’t change the fact that Clark grew up in the hands of alcoholic parents. Along with the usual physical beatings, Clark was forced to wear girl’s clothing, and his mother would call him Kristen. On the other hand, his father just stuck to calling him “retard” instead of Hadden.

A true example of the “bullies are being bullied”, Clark was known in school for being a violent bully towards his classmates. He seemed like he found pleasure in torturing kids and murdering animals. Of course, these are also psychopathic tendencies too. 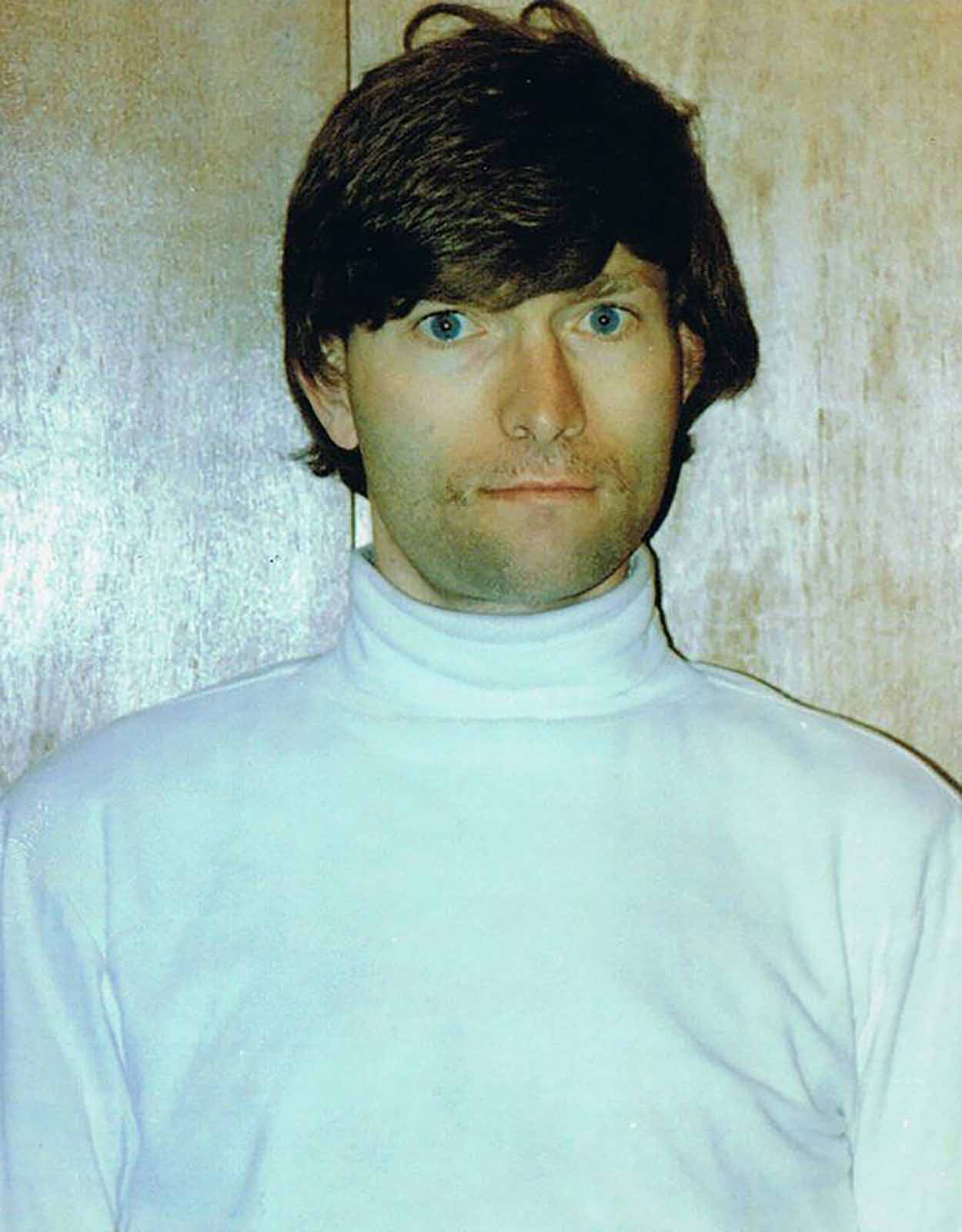 An inability to adapt to society

After high school, Clark went to the Culinary Institute of America and graduated as a chef. Picking up over 14 jobs between 1974 and 1982, Clark was never able to hold a job for too long thanks to his erratic behavior. He didn’t just work at McDonald’s too, he was working on luxury cruise liners, five-star restaurants and hotels, and top-ranked cafes.

After losing his job, Clark joined the Navy, putting his sea cooking to work in the military. But none of his shipmates liked him, especially since his habit of wearing women’s underwear carried into adulthood. He was often beaten up by his co-workers, and finally was discharged for a diagnosis of paranoid schizophrenia. 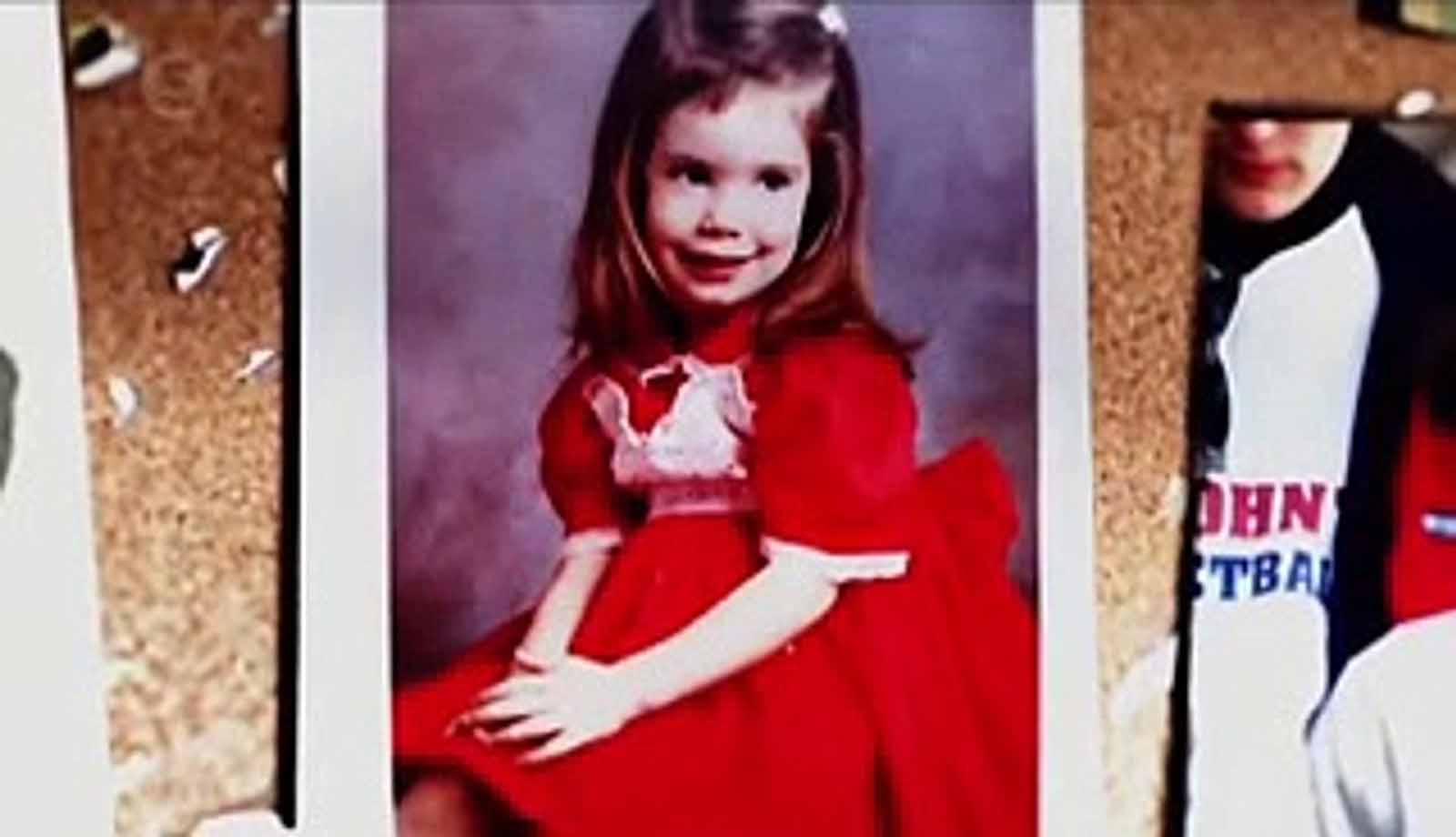 But as he was packing up, their neighbor Michelle Dorr, a six-year-old girl came over looking for his niece to play. He lured her into the bedroom, where he stabbed her to death and then ate her, disposing of the rest of her body in a grave. For the longest time, police believed Dorr’s father was her killer. 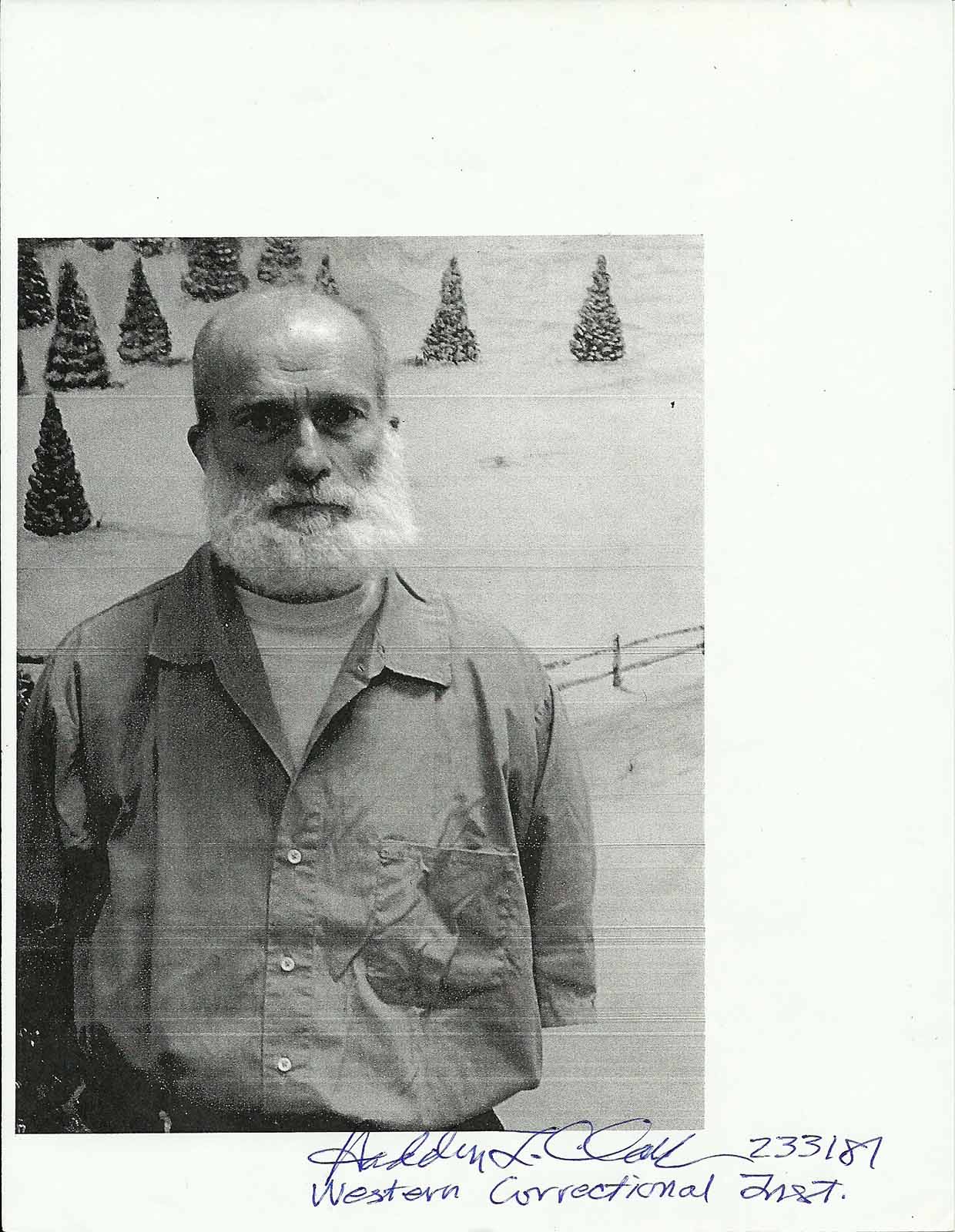 Clark left Geoff’s house, finding himself homeless. Living in his truck, supporting himself through odd jobs, his schizophrenia took a turn for the worse. Between shoplifting women’s clothing, beating his own mother, and destroying rented property, Clark spent the late 80’s in and out of prison for minor offenses.

In 1992, Clark got himself a job as a gardener for the Houghteling family. But once their college-bound daughter Lauren returned home, Clark felt like he had to compete for attention and was not happy. It was time for some more murder.

Breaking into Lauren’s bedroom around midnight dressed in women’s clothing, Clark held her at gunpoint and forced her to undress and take a bath. After, he duct-taped her mouth, causing her to suffocate to death. Burring her body near the campsite Clark called home, he was arrested for the murder only days after. 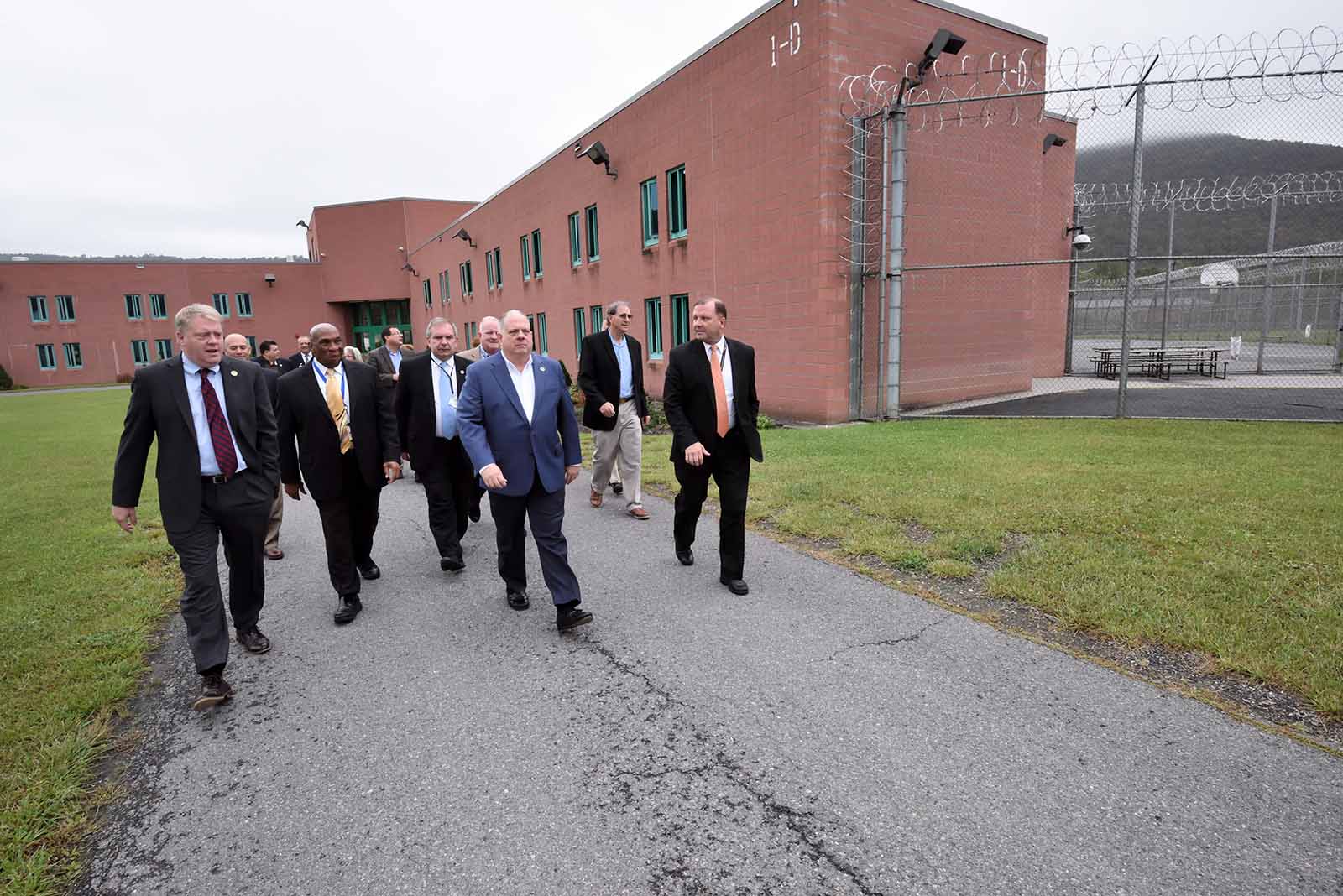 Not the first Clark murderer

But what’s most interesting of all is he was not the only Clark sibling to turn to violence. While his sister Alison ran from home as a teenager and denounced her family, his other two brothers have their own violent crimes on record.

Bradfeld Clark murdered his at the time girlfriend, cut her up and cooked her into stew, similar to what Clark did with Dorr. He openly confessed his crimes to police though once he sobered up. While not a murderer, Geoff was convicted of spousal abuse. 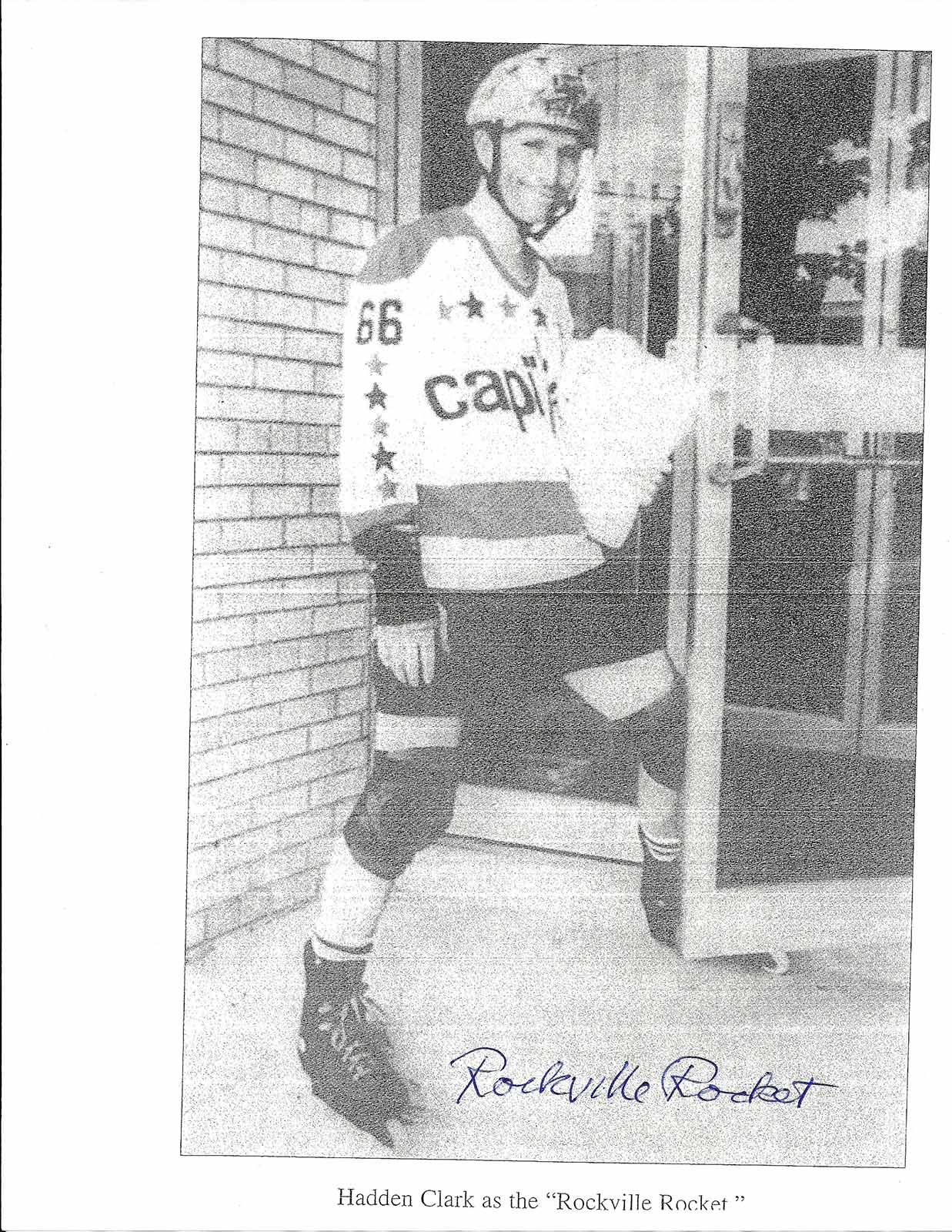 Pleading guilty to many murders

No surprise, Clark was found guilty of 2nd-degree murder and got 30 years. What is surprising though is Clark didn’t try for an insanity argument with his case. It was clear his schizophrenia was getting the best of him, and most likely is what led him to find Lauren’s return problematic.

While in prison, Clark bragged to fellow prisoners about several other murders, none of which police could prove Clark did. But they did use him bragging about Dorr to discover her body, and try him for her murder. Another 30 years was tacked on to his prison sentence for her murder.

After that, Clark swore he wanted to go clean, and started confessing his crimes to a prisoner with long hair he thought was Jesus. He claimed the box of jewelry found on his grandfather’s property were tokens from his murders, but police never could find the other women he claimed to have killed, so he was never tried for them.

If serial killers are your thing, sign up for our newsletter. We promise to send you only the most relevant news, articles, polls, and quizzes.