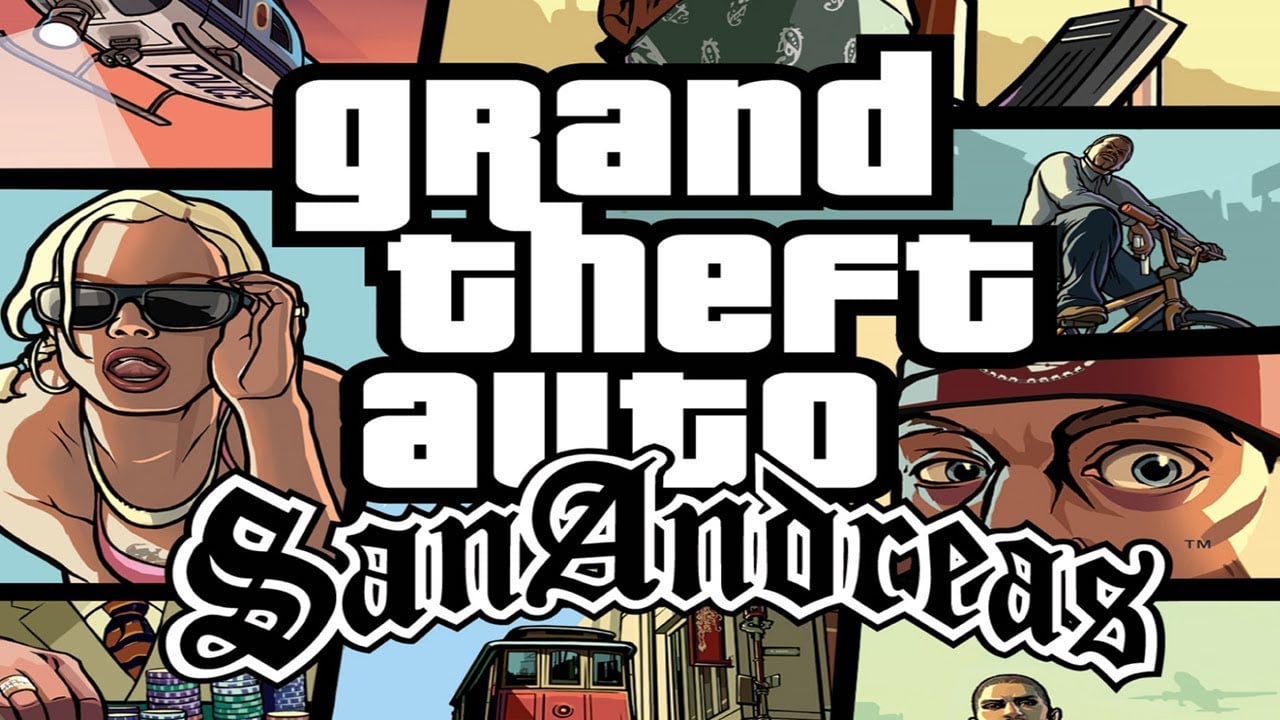 Fans of the Grand Theft Auto video game series should rejoice. Rockstar Games recently announced that they’d be releasing remastered versions of the first three 3D GTA games. The “Definitive Edition” bundle will include an enhanced version of GTA: San Andreas. In addition, it’ll have GTA III & GTA: Vice City, the two games in the series that came out before San Andreas.

Grand Theft Auto: The Trilogy – The Definitive Edition will be released on November 11th. It’ll be available for PlayStation 5, Xbox Series X/S, Nintendo Switch, PlayStation 4, Xbox One, and on The Rockstar Games Launcher. For users who only want to purchase Grand Theft Auto: San Andreas, the remastered version will be on Xbox Game Pass.

For the gaming community & GTA fans, this announcement is huge news. In a press release, Rockstar Games disclosed that the bundle will have technical enhancements to the original games. However, the publisher has made sure to keep the “distinct original aesthetic” of the games. Let’s take a look back at the history of GTA to prepare for this massive release. 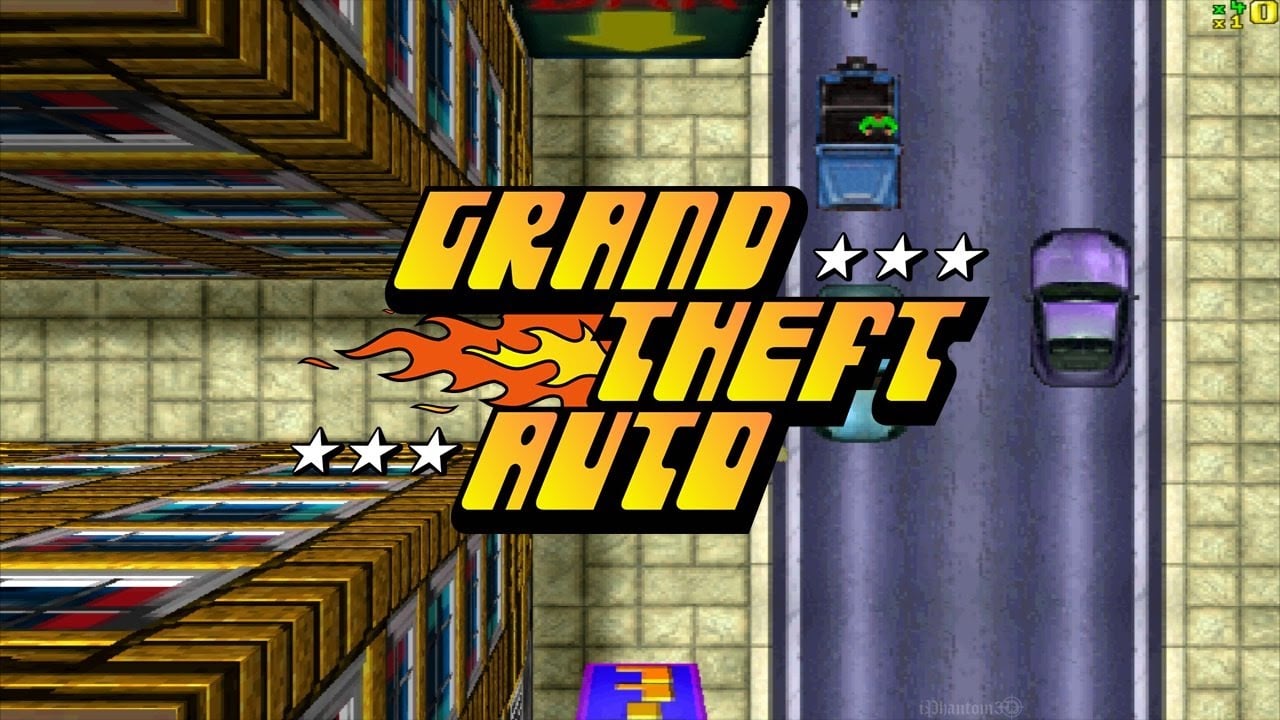 The Grand Theft Auto that began the franchise seems like a far cry from where the series is today. The 1997 release was developed by British company DMA Design. It has 2D graphics and a top-down display of gameplay. Many future GTA games borrowed from the content of the first. For instance, the fictional cities of Liberty City, Vice City, and San Andreas are all featured.

Despite its pedestrian graphics & controls, Grand Theft Auto was a smash hit. Fans enjoyed the game’s excitement & freedom offered by the gameplay. At the time, GTA was considered controversial due to its content. The House of Lords in the UK even considered banning it from the market. In the long run, this scandal worked out for Grand Theft Auto. 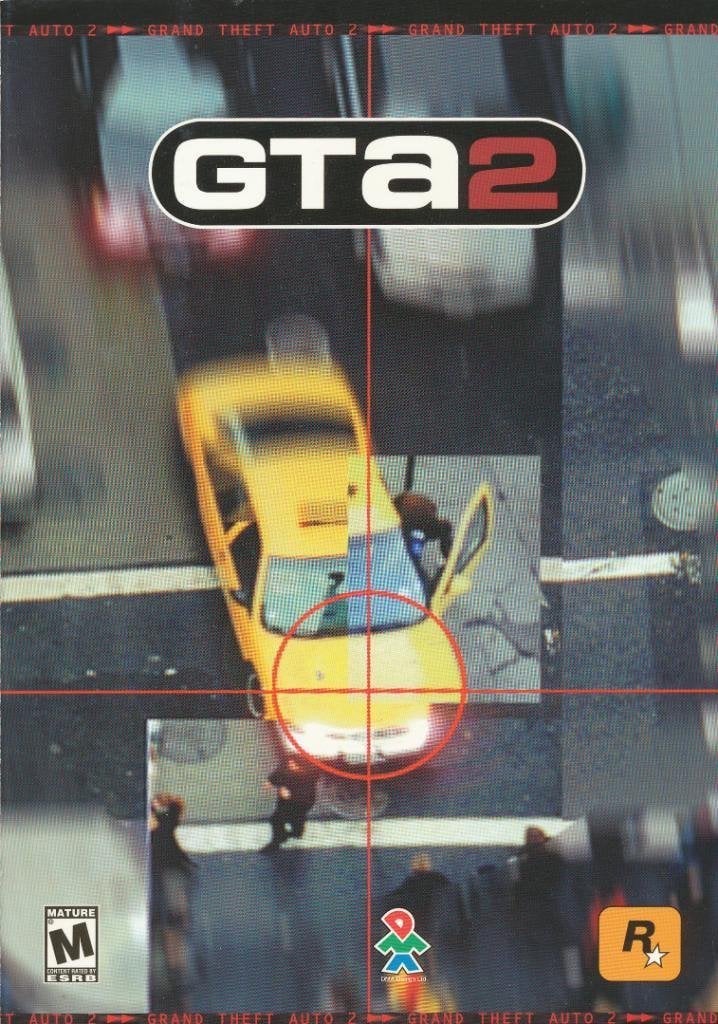 While still using the top-down style of its predecessor, Grand Theft Auto 2 has slightly improved graphics. The setting of GTA 2 is different from other titles in the franchise. Players meander around the retrofuturist municipality of Anywhere City, U.S.A.

GTA 2 is also unique for its opening title sequence. Rockstar Games made a live-action short film in New York City to play during the games opening credits. While GTA 2 didn’t fare as well as its forerunner, it laid the groundwork for what was to come in the series. 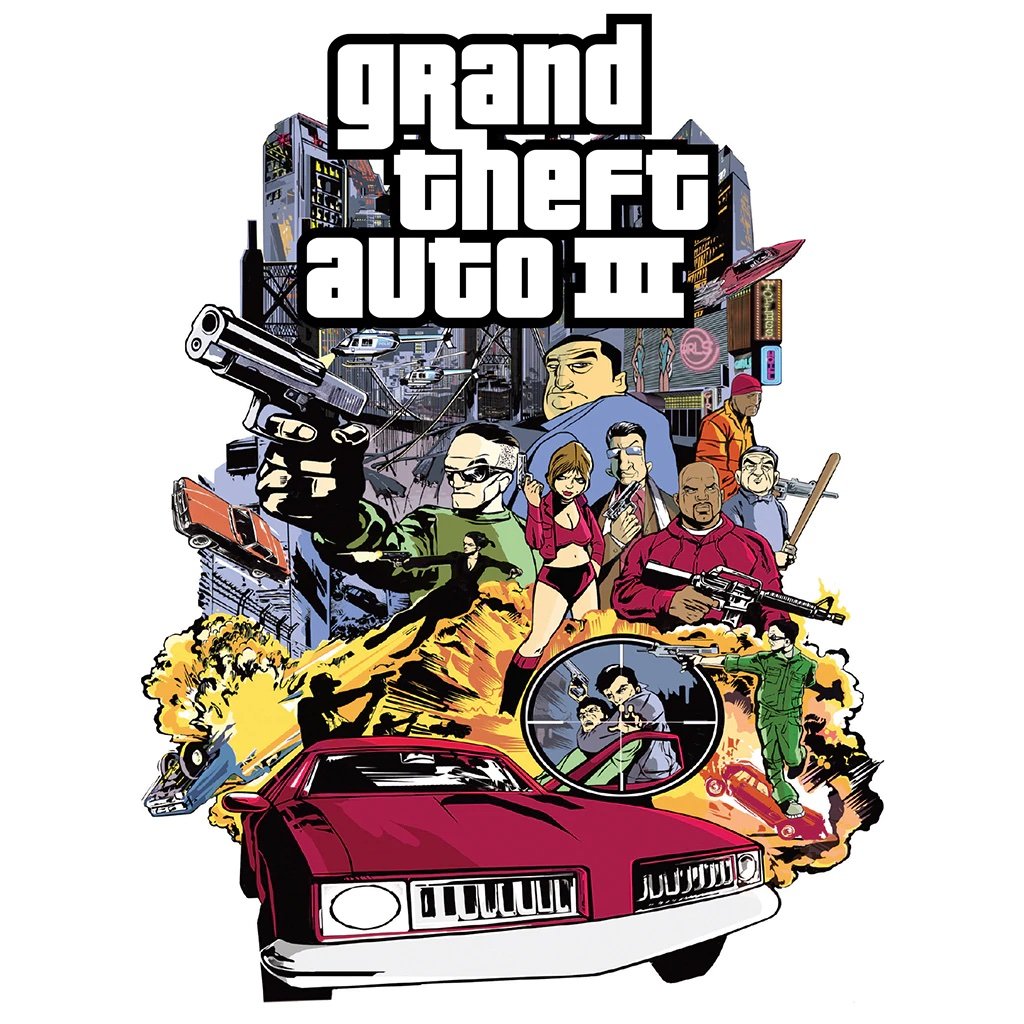 Released in October 2001, Grand Theft Auto III is the game that changed the series. The setting is Liberty City, which is somewhat based on New York City. GTA III added a protagonist named Claude for gamers to play as. Claude is abandoned by his girlfriend during a robbery. Seeking vengeance, Claude gets roped into the dark side of Liberty City.

GTA III ostensibly revolutionized modern video games. It’s considered a watershed moment in open world gameplay. Additionally, the success of GTA III led to many other “sandbox” games. It was the highest-selling video game of 2001, and is regularly listed as one of the most important games ever made. The subsequent installments in the franchise would take the series further. 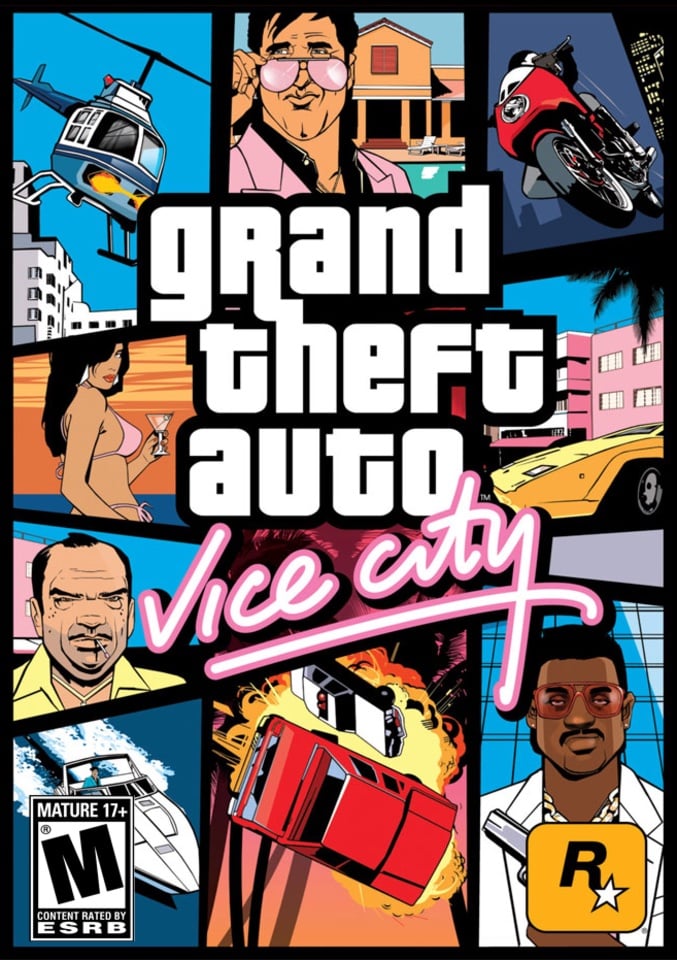 Rockstar Games followed up the success of GTA III with GTA: Vice City in 2002. The game still utilizes an open world & third-person perspective. Unlike its predecessor, Vice City allows players to drive different vehicles, such as motorcycles. The game is set in a Miami-inspired city during the 1980s surge in drug-related violence.

Vice City is heavily influenced by film & television shows such as Scarface & Miami Vice. While GTA III may have pushed the series forward, Vice City amplified the acclaim. Mike Snider of USA Today said that Vice City “raised the bar for video games.” The popularity of the GTA franchise got even more widespread just two years later. 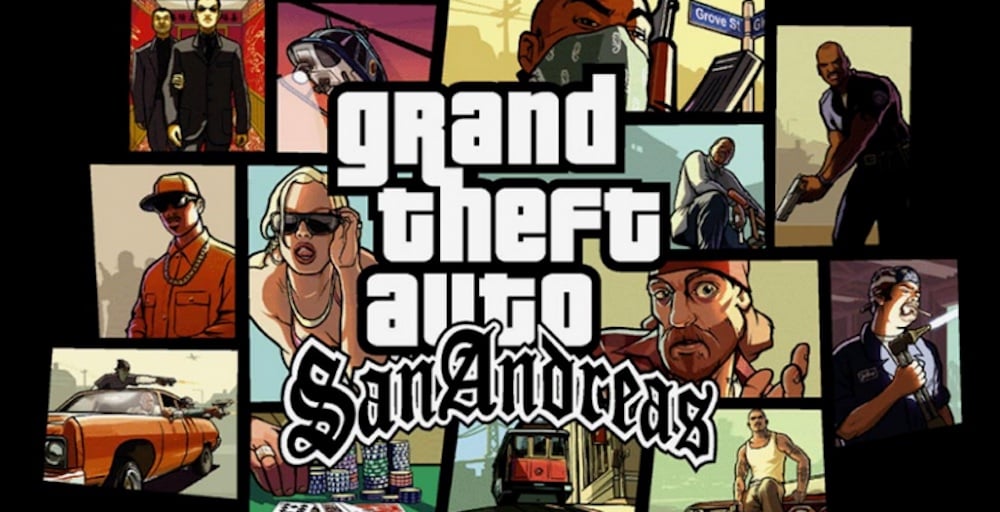 The seventh overall installment in the GTA series, San Andreas hit shelves in 2004. The open world got even bigger in this game, as it’s set in the fictional U.S. state of San Andreas. The plot is centered around retired gangster Carl “CJ” Johnson. When Carl returns home after his mother’s homicide, he’s wrapped up again in the criminal lifestyle.

San Andreas has not one but three separate cities to explore. There’s Los Santos, San Fierro, and Las Venturas. The three locales are inspired by Los Angeles, San Francisco, and Las Vegas respectively. The plot of San Andreas is partially based on real-life events, such as the 1992 LA riots. San Andreas is still considered one of the greatest video games of all time. 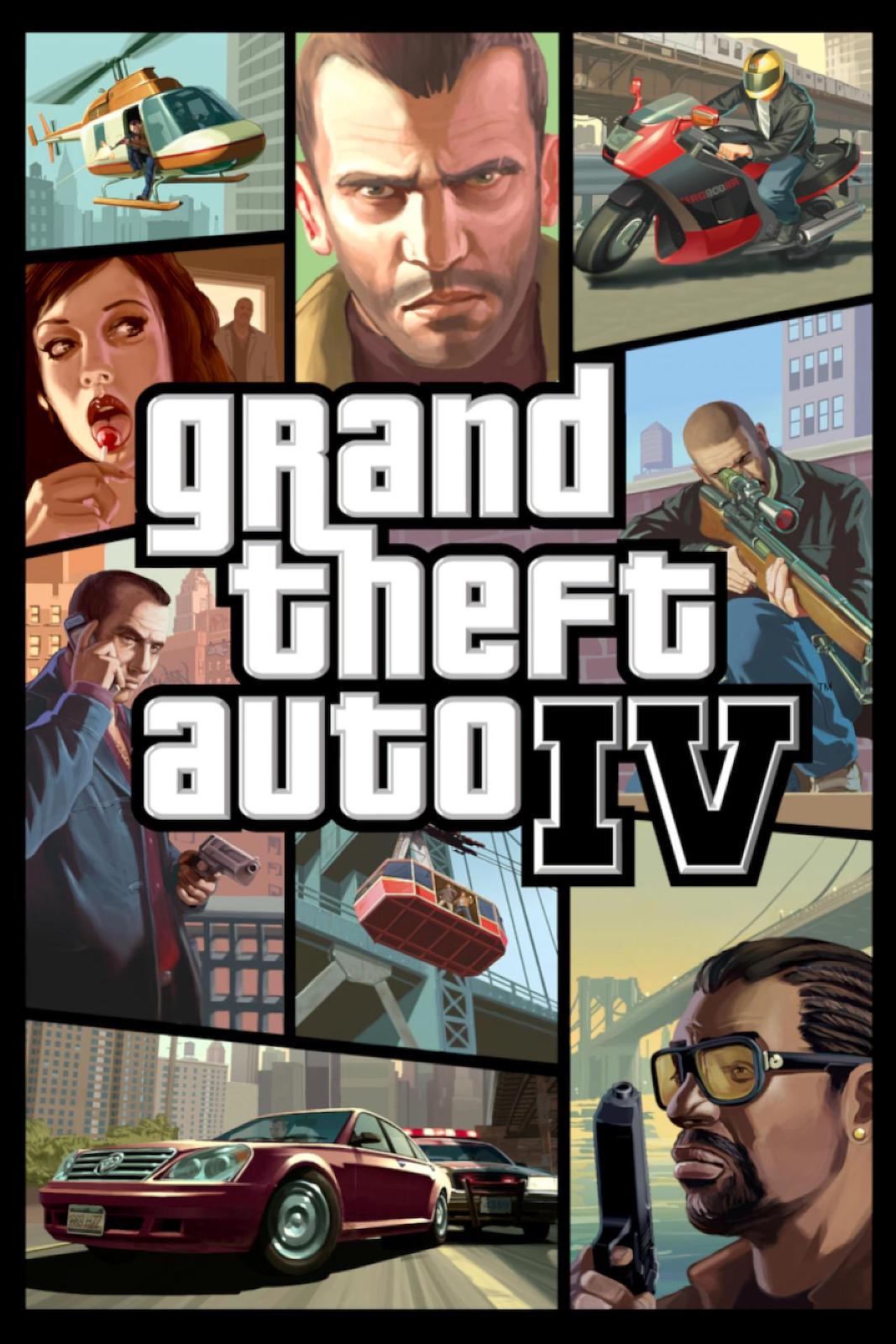 The Rockstar Games franchise returned to Liberty City with GTA IV in 2008. The story follows Nico Bellic, an Eastern European immigrant who attempts to evade crime lords. GTA IV also included an online multiplayer feature. It allowed for as many as thirty-two players to compete or collaborate in the game world.

Gamers can explore the three islands of Liberty City. Players can also venture into the bordering state of Alderney, which is based on New Jersey. GTA IV surpassed the commercial success of the previous games. At the time, it became the fastest-selling entertainment product in history. It remains one of the most popular video games ever released. 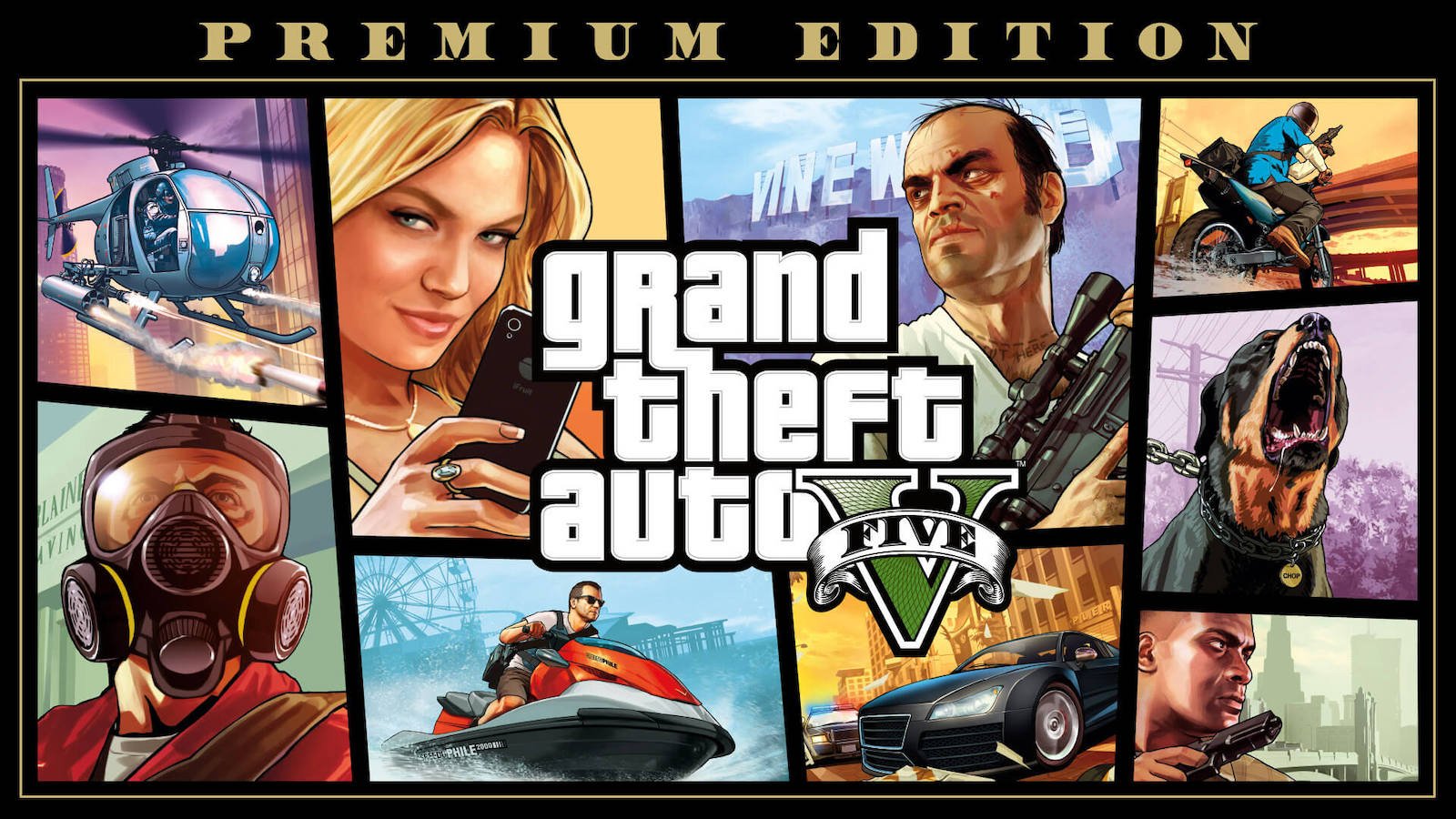 Players returned to the San Andreas city of Los Santos in 2013’s GTA V. It was one of the most anticipated games in years. GTA V is currently the second best-selling video game of all time behind Minecraft. GTA V is still a favorite amongst gamers everywhere, even eight years after its release.

A version will be available for new consoles early next year.

With Grand Theft Auto: The Trilogy – The Definitive Edition coming out next month, gamers everywhere are excited. What’s your favorite GTA game? Let us know in the comments!