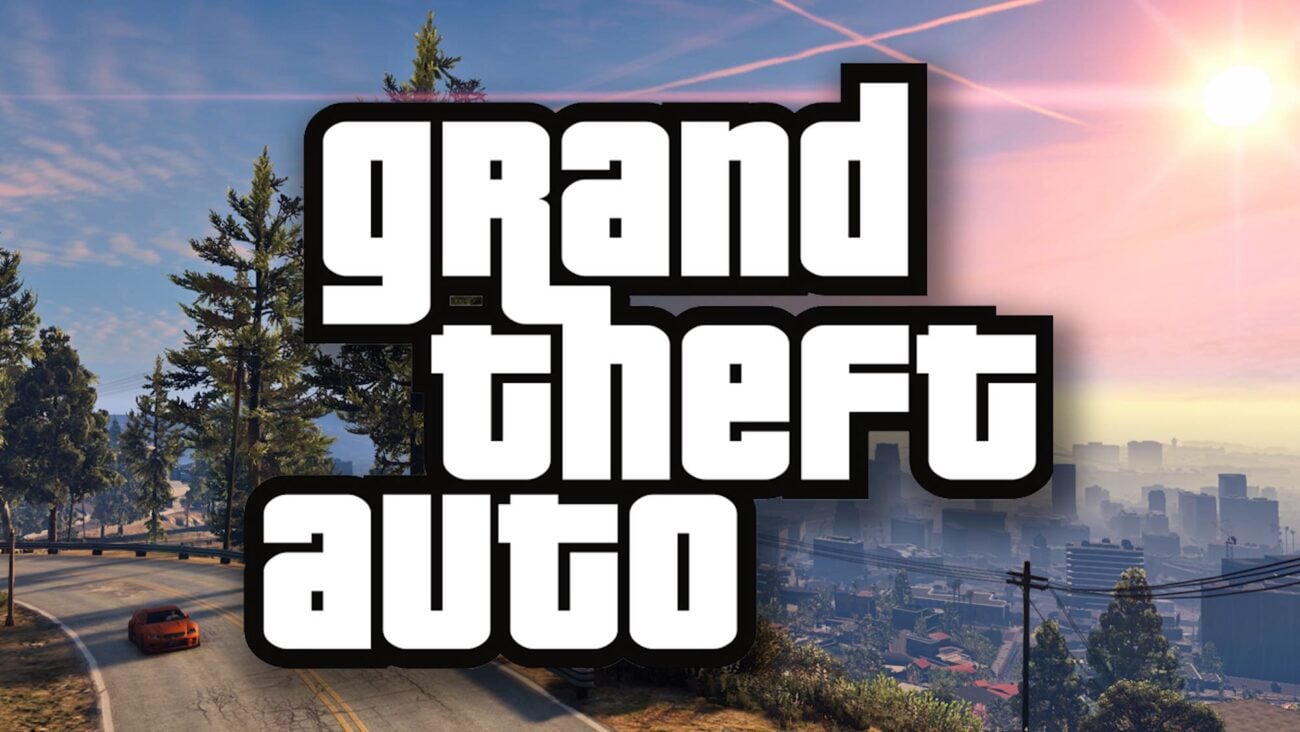 GTA 6 is one of the most highly anticipated games of all time. If you’re a gamer, you know this. In fact, even if you only have a cursory experience with video games over the last twenty years, you know at least a little bit about Grand Theft Auto. The franchise changed the world of video games forever, and in classic viral video game fashion, did so with some juicy controversy.

However, the world hasn’t seen a new installment to the GTA franchise in some time. Furthermore, the reason we haven’t seen GTA 6 yet isn’t for lack of interest. GTA fans have been asking for years for a date in which GTA 6 will come out. However, we haven’t really confirmed a single piece of hard evidence on when GTA 6 is dropping. 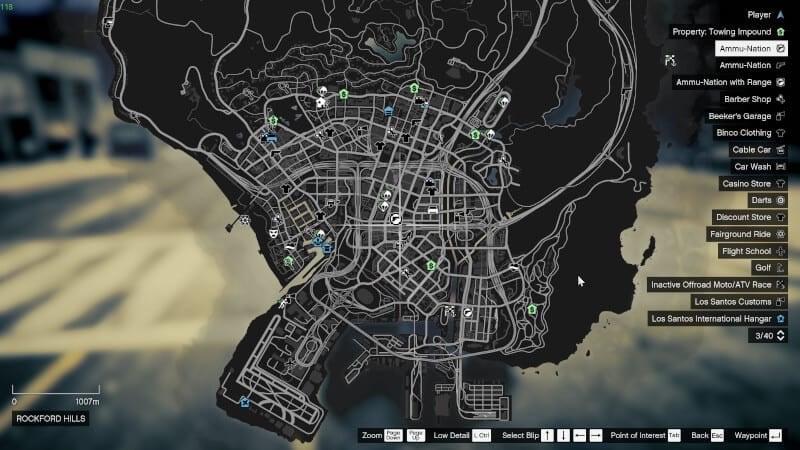 If you keep your eyes on the news, you’ll notice GTA 6 is trending nearly every other week.

However, reports on the next installment to the Grand Theft Auto franchise never seem to give readers any information. There have been plenty of rumors, though. Everyone seems to have a theory on when GTA 6 is going to come out, and what the new game will feature. 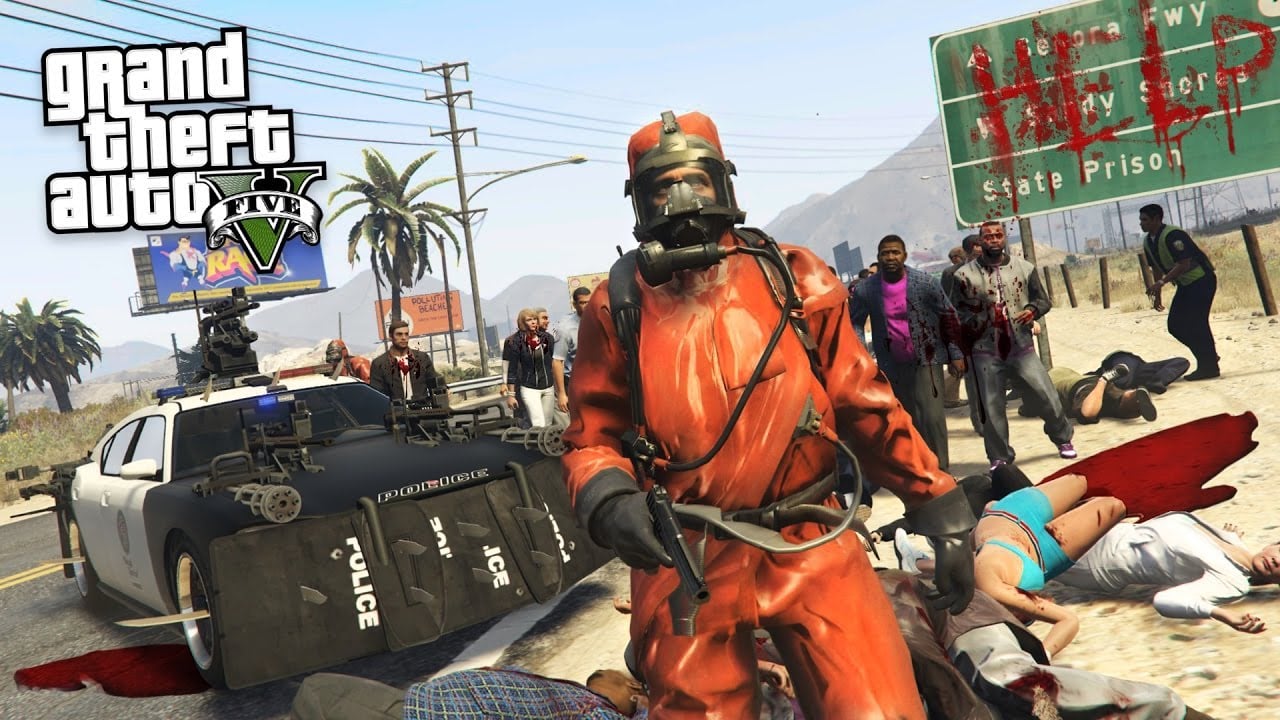 Despite rumors, developers Rockstar Games haven’t given any official word on when GTA6 will come out, and where the game will take place. GTA heads no doubt remember the classic maps from Grand Theft Auto: Vice City, Grand Theft Auto: San Andreas, and of course Los Santos from GTA 5.

Gamers have said 6 will take place in this fictional city or that from the franchise, but all the hearsay doesn’t have any basis in fact. When talk comes around to the release date, fans have at least accepted the grave possibility GTA 6 will come out later rather than sooner. 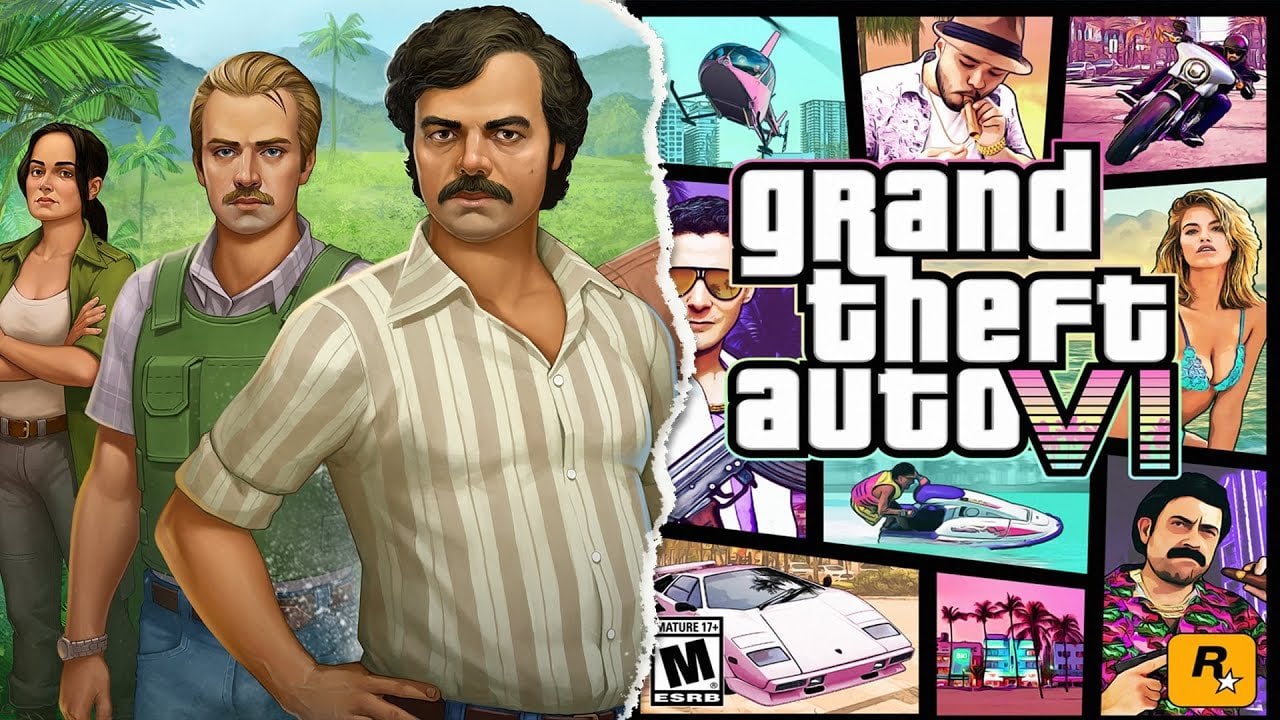 GTA 6 info often comes from popular gaming Twitter user Tom Henderson (@_Tom_Henderson). Several articles have referenced the gamer and his YouTube videos speculating when GTA 6 will come out, among other theories about the upcoming game.

Comic Book reported last week that Henderson has dropped some new hypotheses on the next installment to the Grand Theft Auto franchise. The report referenced a tweet from Henderson on August 2nd which tells his followers GTA 6 is “several years away”.

The report goes on to point out that when Rockstar Games confirms a game release, they reveal this confirmation typically two years before a game is actually released. Thus, if Henderson is implying GTA 6 will be confirmed by Rockstar Games in several years, the actual game will only come to fans a couple years after even his predicted time frame. 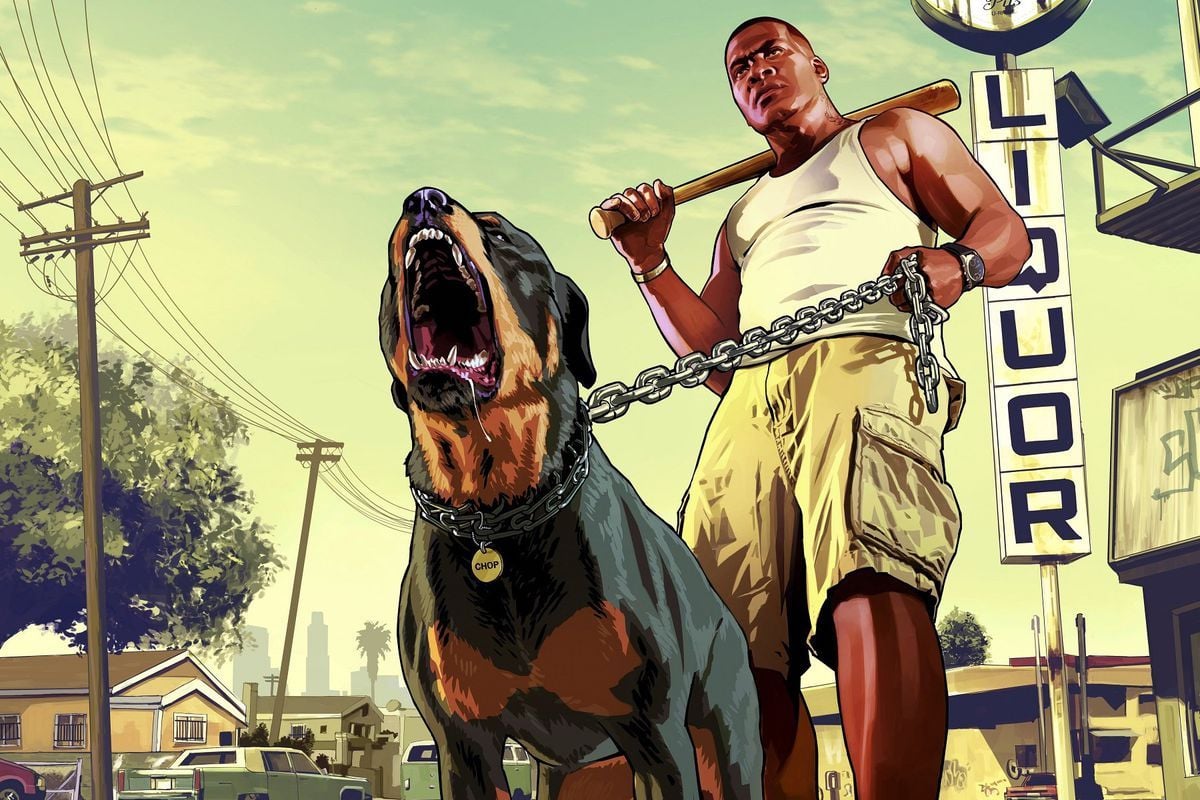 If GTA 6 is predicted to be several years away, this means a few things for GTA fans.

For starters, gamers who worship the GTA franchise can put their hopes down, and try to focus on enjoying the old games or at least the online features of the latest GTA V. The biggest development coming along with the far away GTA 6 release, however, has to do with gaming consoles. 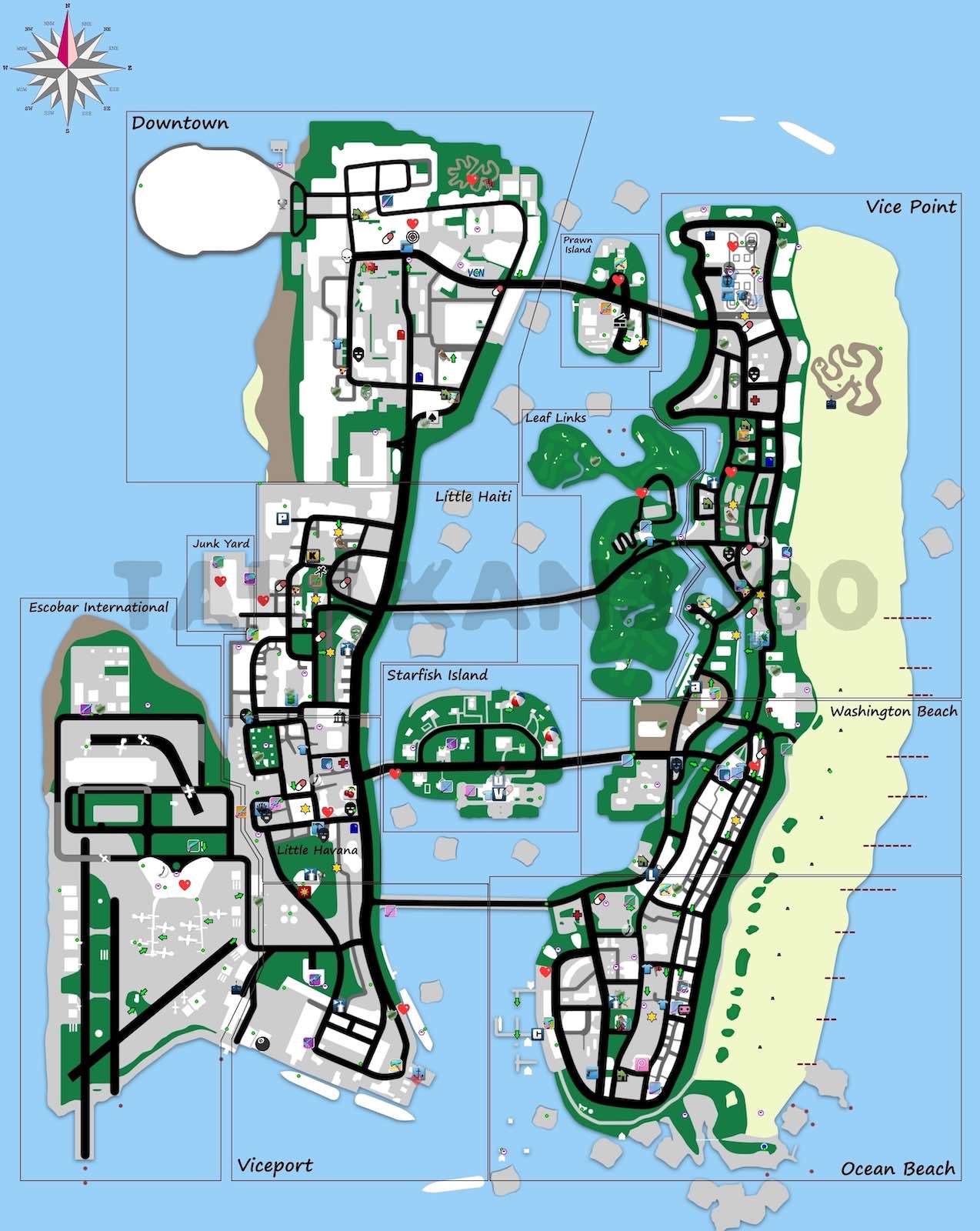 If GTA 6 is several years away, gamers will have a hard time predicting which console the game will be available for. As such, if you were considering buying a PS5 solely for GTA 6, you should maybe hold on to your money for a little while. Of course, consoles often last years in popularity, and many games are reverse compatible with older systems.

However, we don’t know what will happen in the world of gaming in say, the next five years, and by then, PS5 could be obsolete. If you have GTA 6 fever, it’s best to close Twitter (we repeat, close Twitter!) and wait until some real news comes through.

Franklin, Trevor, or Micheal – who is your GTA V king? Sound off in the comments below! 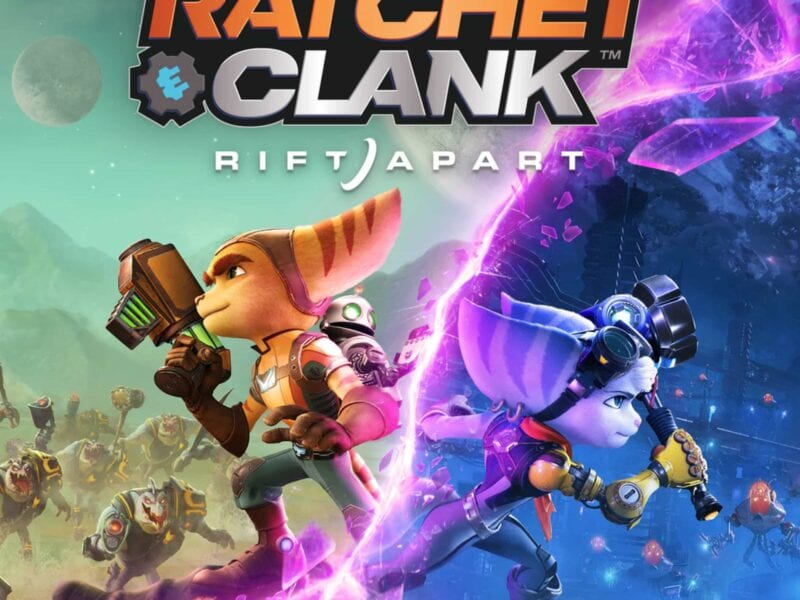 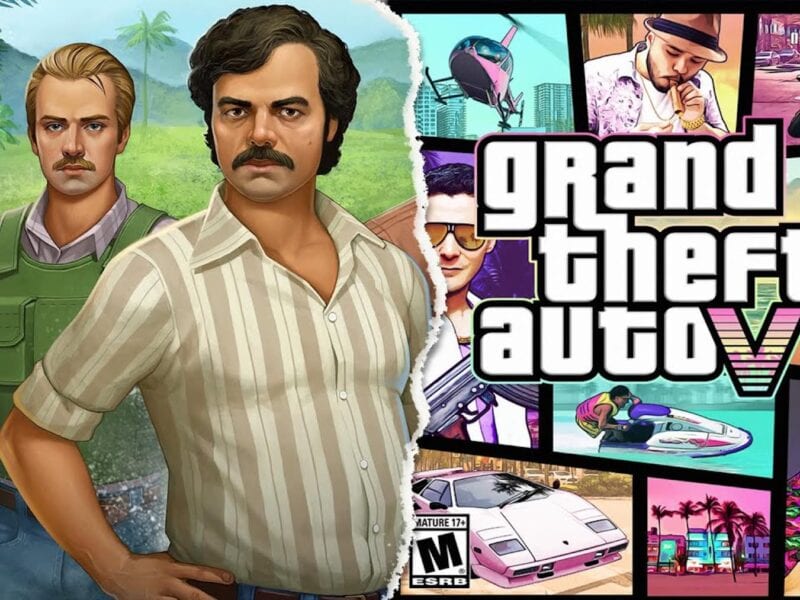 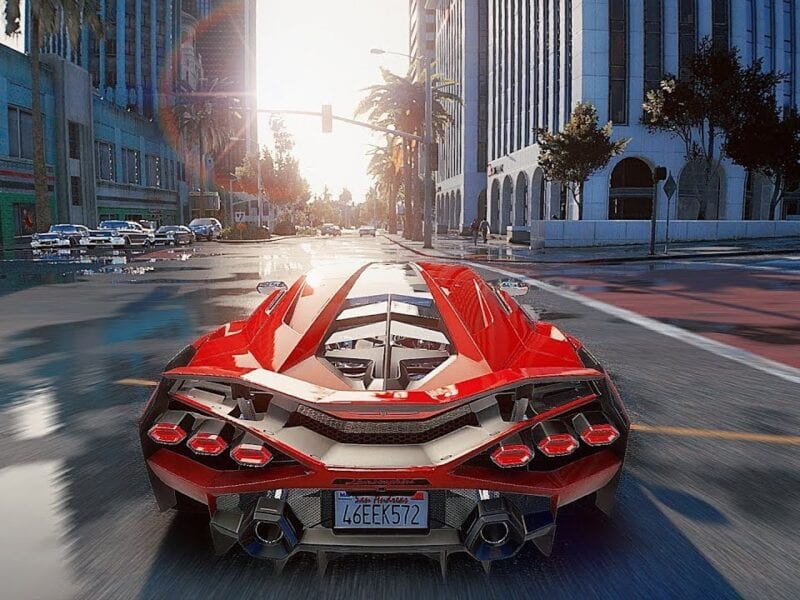