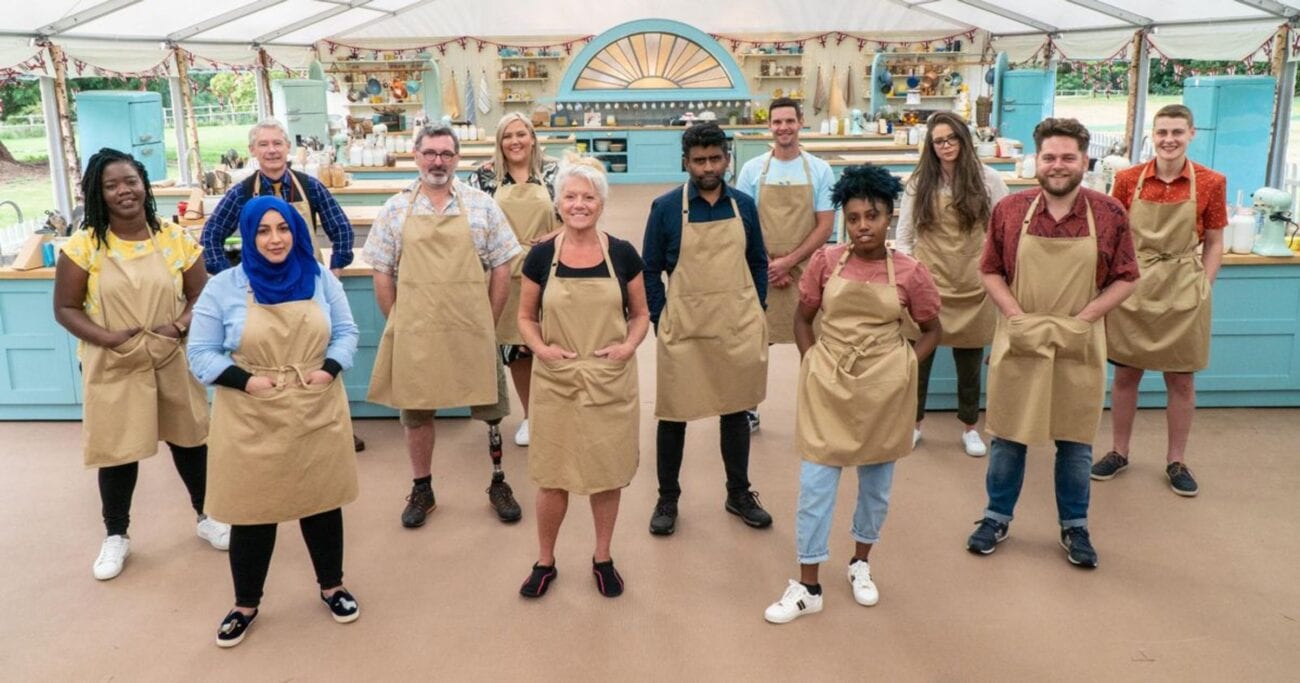 The Great British Bake-Off has been one of the most popular cooking shows for over a decade. Now called The Great British Baking Show, this competitive cooking show focuses on the competitors & their yummy (or in some sad cases, failed) creations. The pleasant, drama-free premise of focusing on food rather than fighting makes this show a treat for audiences.

Because the show is usually conflict-free, fans were shocked when this week, cyberbullying & controversy were at the heart of the most recent episode. In the latest episode, this season’s semi-finalists & fan-favorite Hermine was eliminated. This subsequently pushed another contestant, Laura Adlington, through to the finals.

So, what happened? Why was Hermine eliminated? And what’s up with the uncharacteristic drama in The Great British Baking Show, lovingly called Bake-Off by fans? Let’s take a look. 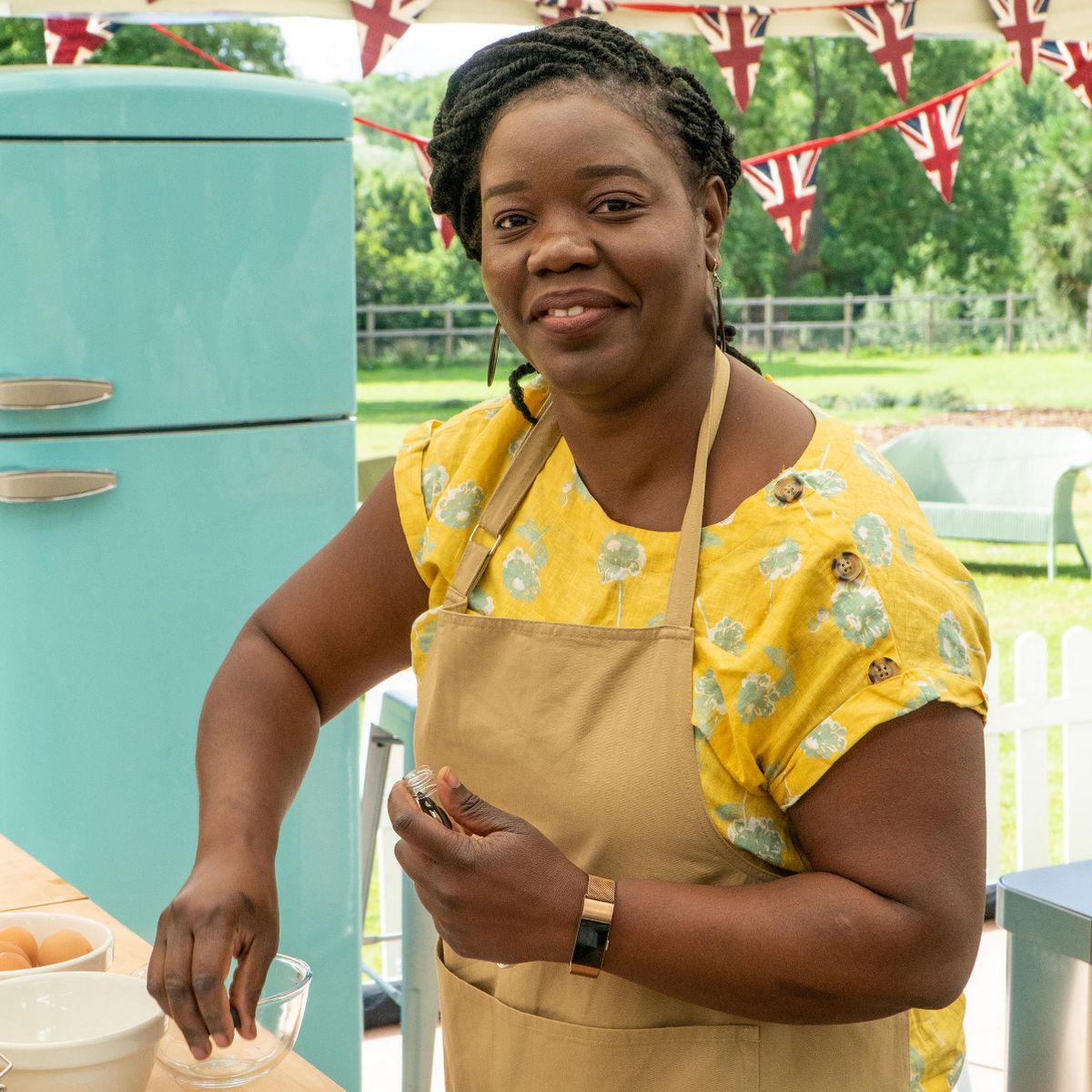 In this season’s semi finals, contestants were tasked with making Pâte á Savarine, a Danish Cornucopia Cake, and tiny cube cakes. Conflict arose between Hermine & Adlington when Hermine boasted about her affinity for patisserie. Meanwhile, Adlington is infamous for wowing the judges with a tasty Showstopper each week, but not without some trouble earlier in the season.

Adlington had a difficult time on the first few challenges. She finally broke down over her glaze, which had melted away, leaving her cakes to look slightly… unappealing. Meanwhile, Hermine also seemed to not do well. She told judges Paul & Prue she’d scrapped her original plan and was working off an idea she’d had the day before. Yikes.

Because of her lack of a plan, Hermine’s end-result left something to be desired. She’d even said herself that she was essentially leaving it up to the universe. Sadly, the universe had her eliminated. 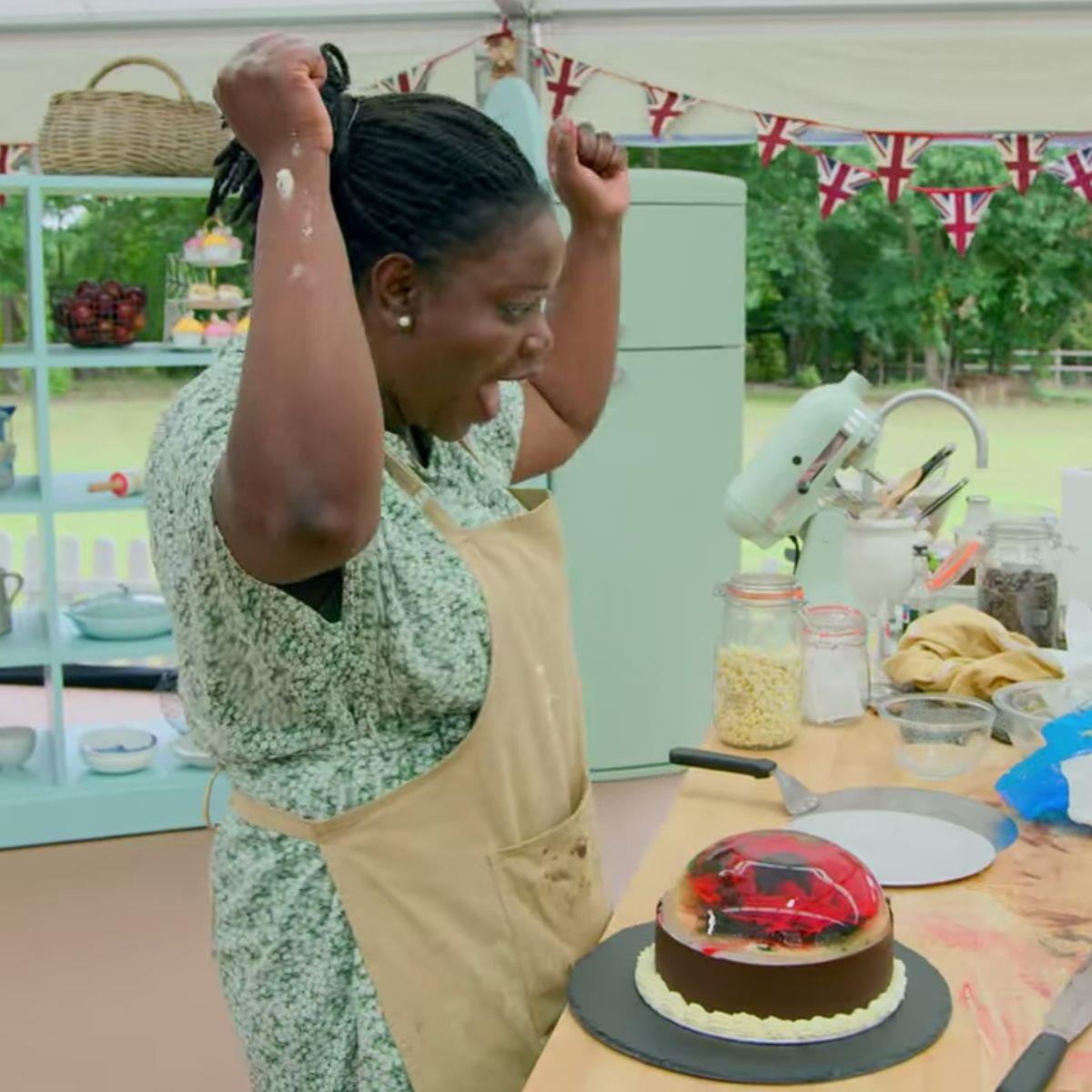 Since she was a fan favorite on the show, devoted watchers had trouble accepting the episode’s events. The Great British Baking Show’s Twitter account responded to the elimination, stating: “We’re so sad to see Hermine leave the Bake Off Tent after so many wonderful creations throughout the series – and much laughter too. A very bright future lies ahead!”

But fans weren’t so quick to accept the elimination. Many viewers took to Twitter and created the hashtag #JusticeForHermine, decrying the judges’ decision to boot her. 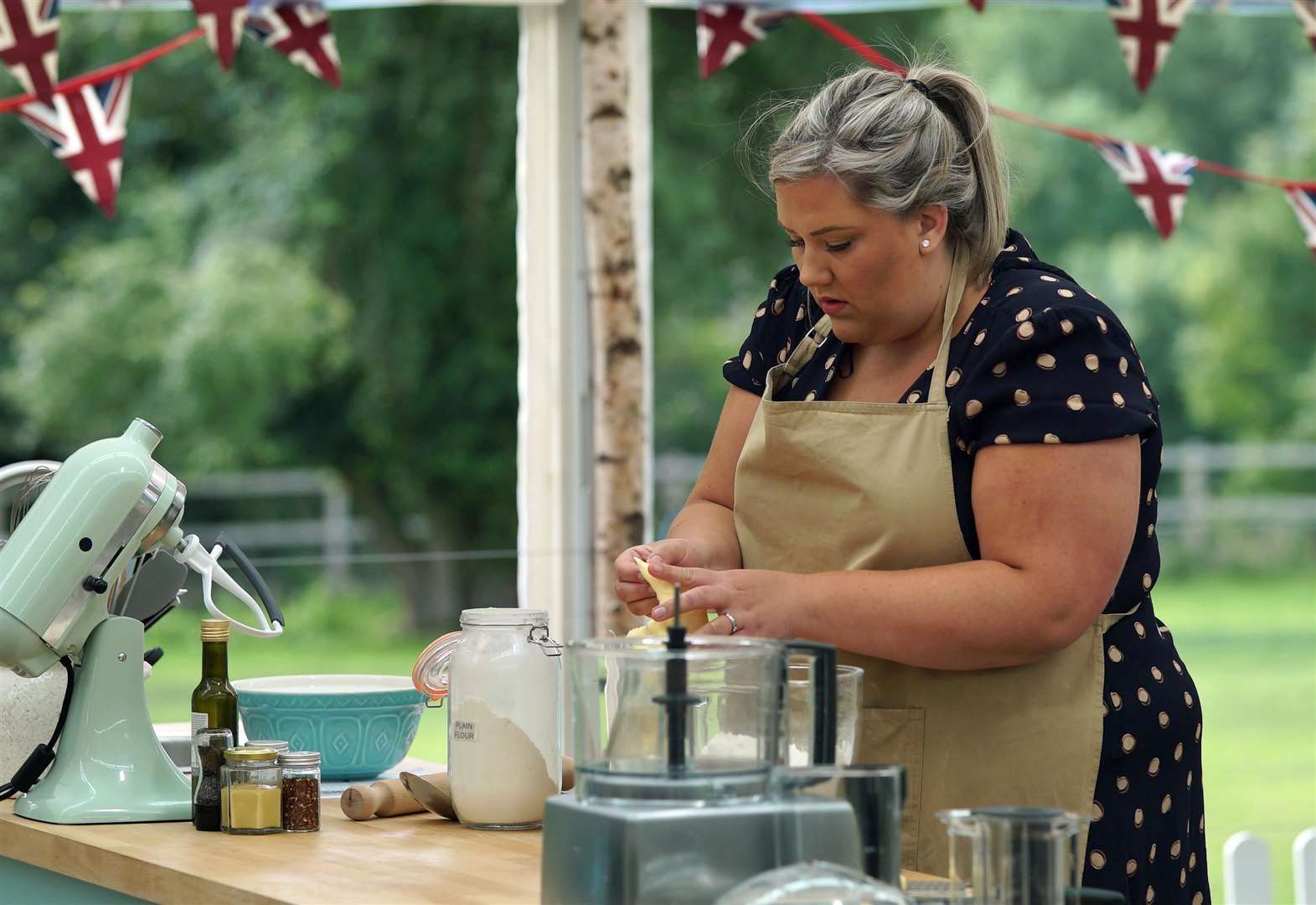 Fans took umbrage with alleged representation issues on The Great British Baking Show, pointing out none of the show’s three finalists are people of color. Others mentioned Hermine had a more impressive overall performance than Adlington, which they felt should’ve been considered.

Not only did people express their frustration with the results, but they also bullied Addlington because they felt she “took” Hermine’s spot. On Wednesday, Adlington broke her silence on the Twitter backlash. “It’s ok to be sad your favourite person didn’t go through, but please remember it’s not my fault,” she tweeted. “I don’t make the decisions.”

“It’s easy to sit there on your sofa and judge,” she continued, “But I am a real person with feelings. Please take a moment to consider your words before you judge someone you’ve never met and whose food you’ve never tasted.” 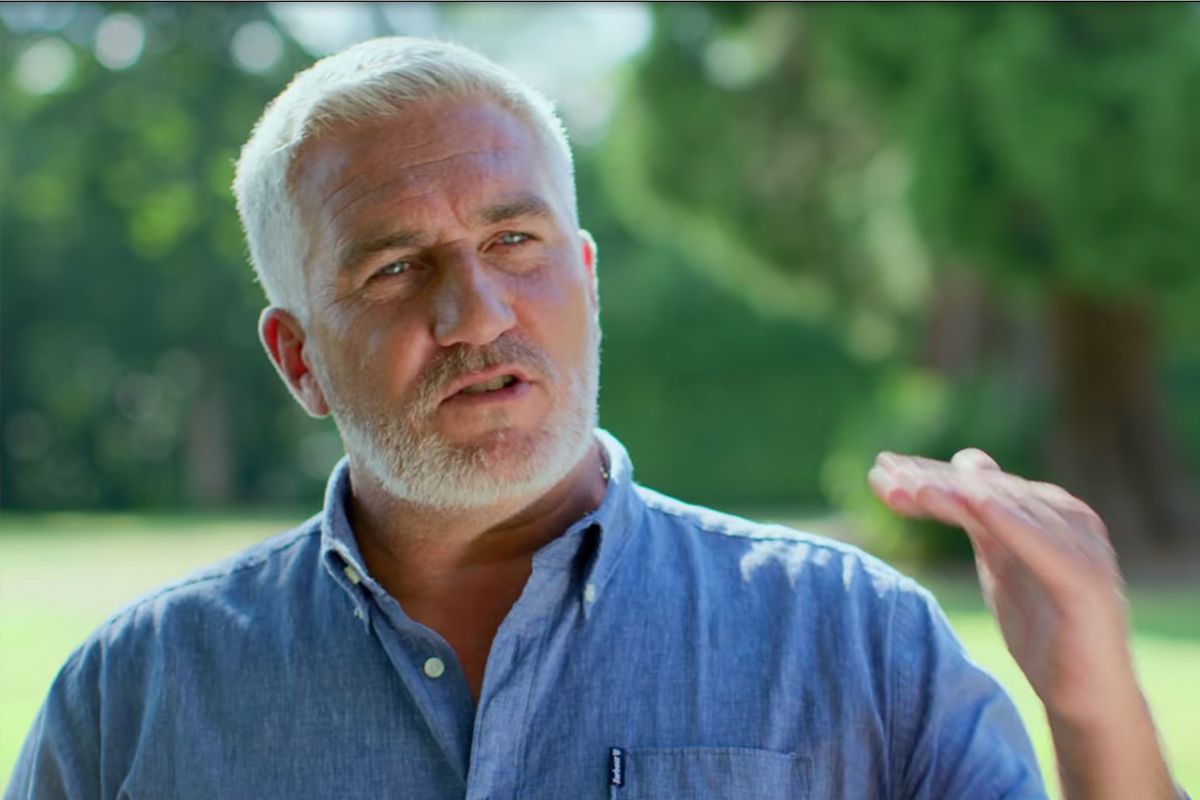 Paul Hollywood, one of the show’s judges, also stepped in to back up Adlington. “I’ve heard of some sad people trolling Laura, it’s disgusting behaviour,” he said on Instagram. “Those of you who may not be aware of how Bake-Off works or new to the series may have missed what we have ALWAYS done on bake off judging.”

He continued: “Each week stands on its own!! It never matters what any baker has done  in previous weeks. Even if you win 4/5 star bakers and then have a bad week you will be at risk of going sadly. It’s the rule that has been in place for 11 years!! Also I ONLY give out handshakes in signature not in Showstopper or technical, there was one exception 3 years ago . . . STOP trolling any of the bakers !!” 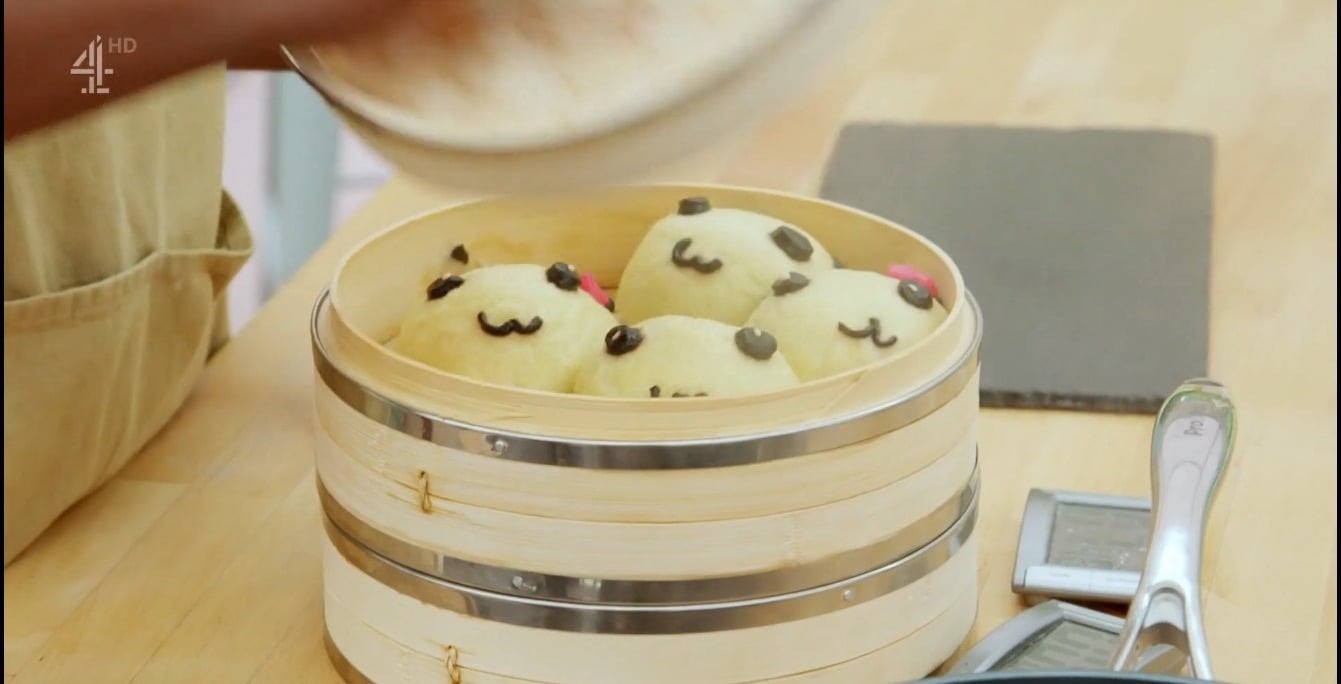 Finally, Hermine stepped in to defend her former co-contestant. “Ask yourself if you would like to be at the receiving end of it and how it will make you feel if you were,” she wrote. “Please let’s make a conscious and collective effort to stop cyberbullying.”

This also isn’t the first time the show has stirred up controversy. On October 30, the show was criticized for its “Japanese Week” episode, in which many Twitter users argued the show “conflated different types of Asian cuisine, echoing the racist stereotype that all Asian cultures are the same.”

Hopefully, The Great British Baking Show can stop with the controversy going forward and continue to be the positive, encouraging, and joyful Bake-Off we all know & love! What are your thoughts on this season’s drama? Let us know in the comments! 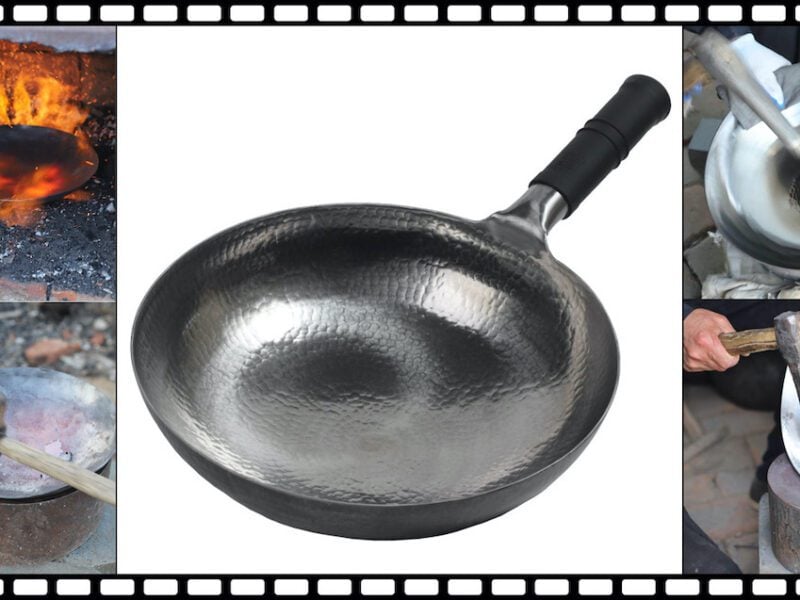 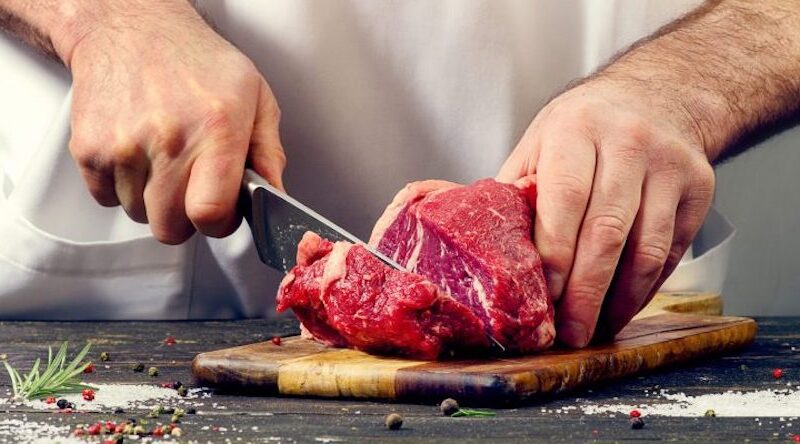 What is a Butcher Knife? Our Complete Guide 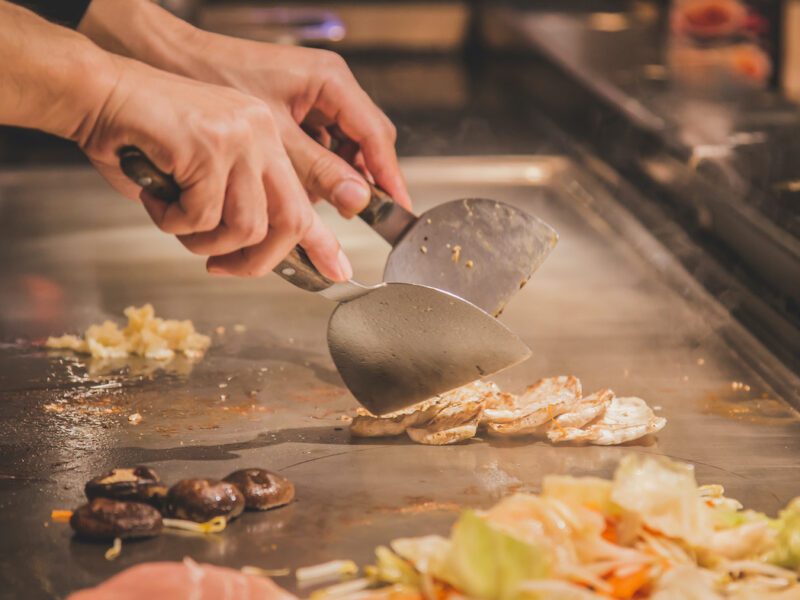 Top 5 Products that are Inspired by the Japanese Hibachi