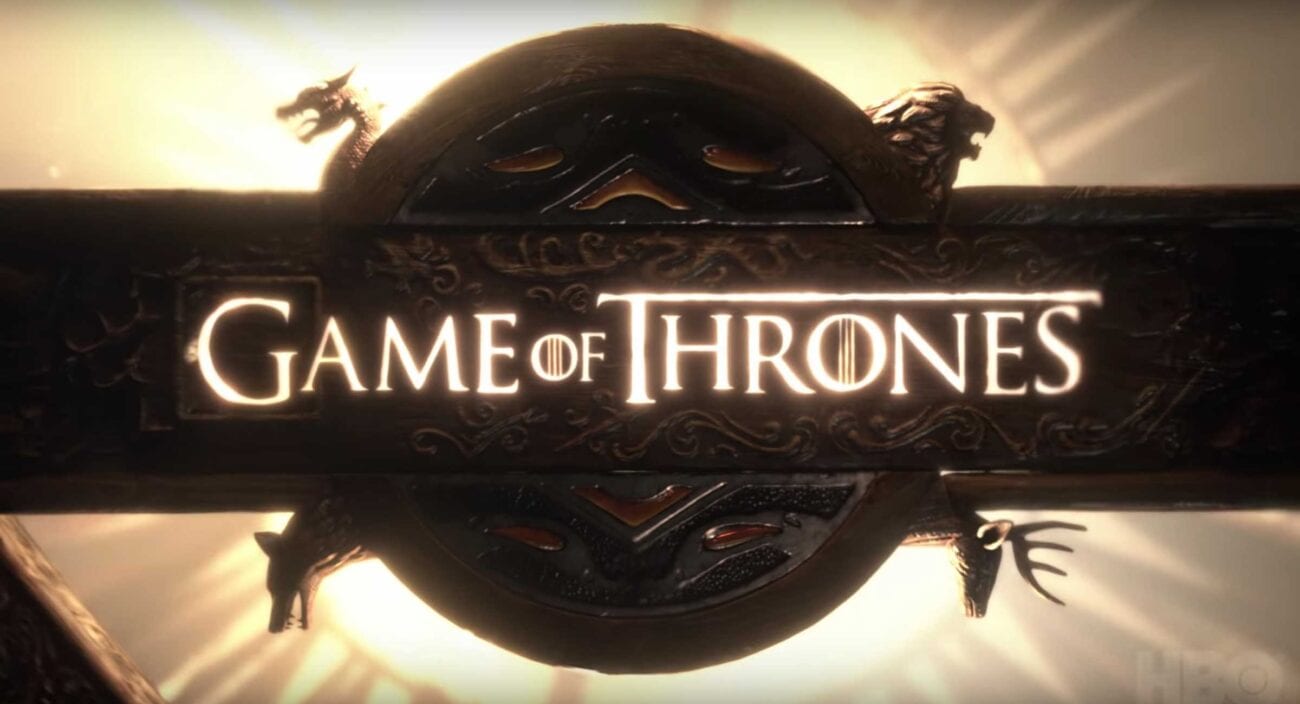 Most of the world just spent a year in lockdown, so you’d think most people spent their days binge-watching stuff. Think again. Even though people had way more time to binge their favorite shows, 2020 wasn’t such a good year for TV channels as far as ratings go.

HBO was one of the networks which struggled the most during 2020, although it might not be all because of the ‘rona. Ever since the Game of Thrones debacle, things haven’t looked up for HBO. But could that infamous franchise be the key to their salvation?

Check out everything about the Game of Thrones prequel and how it could be exactly what HBO needs right now. 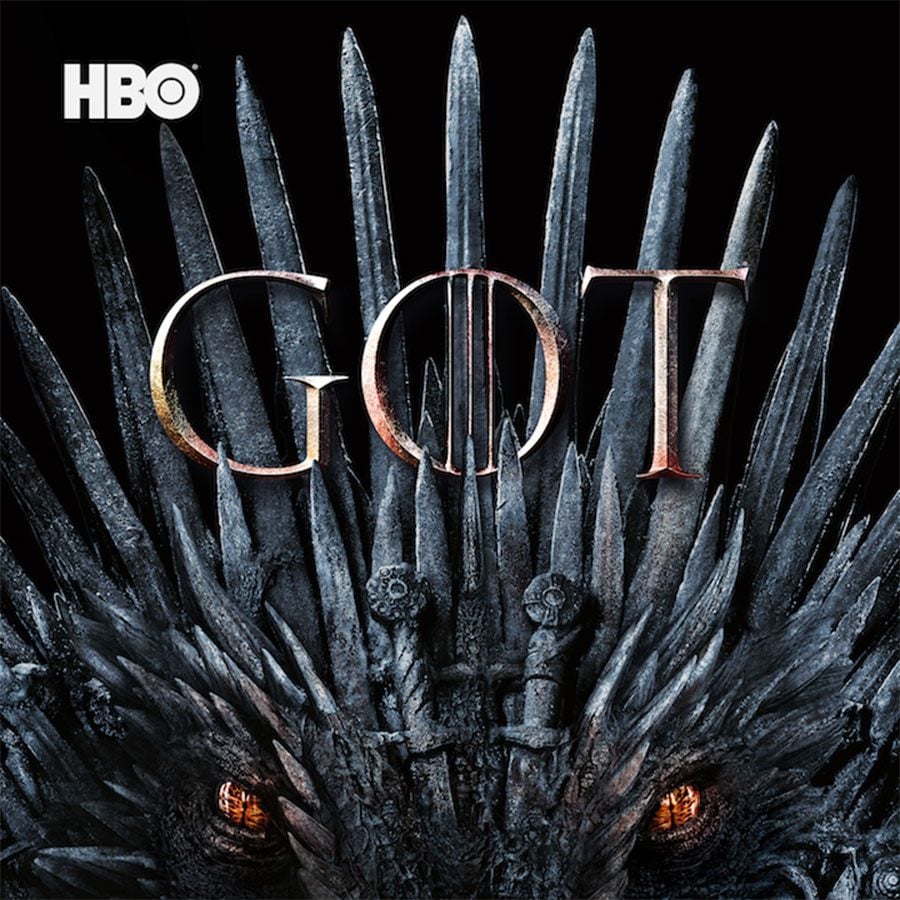 If you were alive from 2011 to 2019, you probably witnessed how the world went crazy over Game of Thrones. In all of TV history, there’s no other show which created as much commotion worldwide as GoT. While Game of Thrones aired, no place on the internet was safe from spoilers & discussions about the show.

The producers of the show, David Benioff & D. B. Weiss, relied on the help from the author of the source material, the epically-long  A Song of Ice & Fire series, George R. R. Martin. The first seasons were based on the books and were a huge success. Seasons 1 through 7 had a score of over 90% on Rotten Tomatoes. . . and then came the last season.

GoT season 8 was arguably the biggest letdown in TV history. The stakes were extremely high so when the audience watched the underwhelming ending, it felt like the eight years they had invested in the show were all a waste of time. Game of Thrones went from having great scores on Rotten Tomatoes, to receiving an astonishing 55% for the last season of the show. 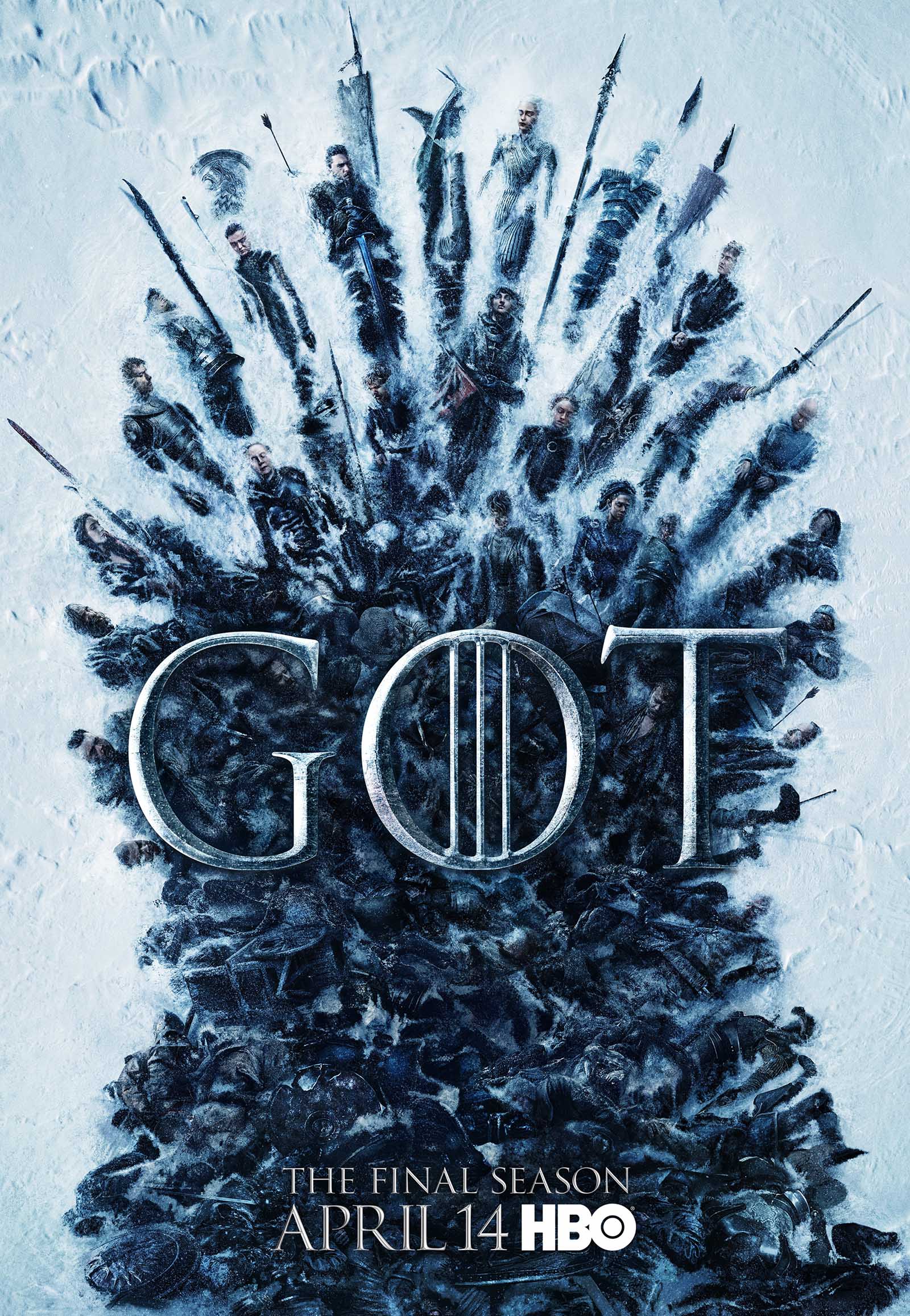 Even though the fanbase of GoT felt extremely disappointed, HBO’s low ratings don’t seem to be a form of backlash. On the contrary, although HBO has produced other amazing series after Game of Thrones such as His Dark Materials & Lovecraft Country, the network has just been unable to replicate the success of Game of Thrones.

Even Masie Williams, the actress who played Arya Stark in Game Of Thrones, has admitted that, while she may continue to have an incredibly successful career, she might not be a part of a production as big as GoT. “I don’t think I’m ever gonna be a part of anything that’s gonna be seen by that many people or streamed in that many countries or costs that much to make again,” she confessed.

It shouldn’t come as a surprise that HBO has experienced lower ratings after Game Of Thrones. HBO created a monster with a life of its own and its success was uncontrollable, how could they possibly have a follow up as strong as GoT? 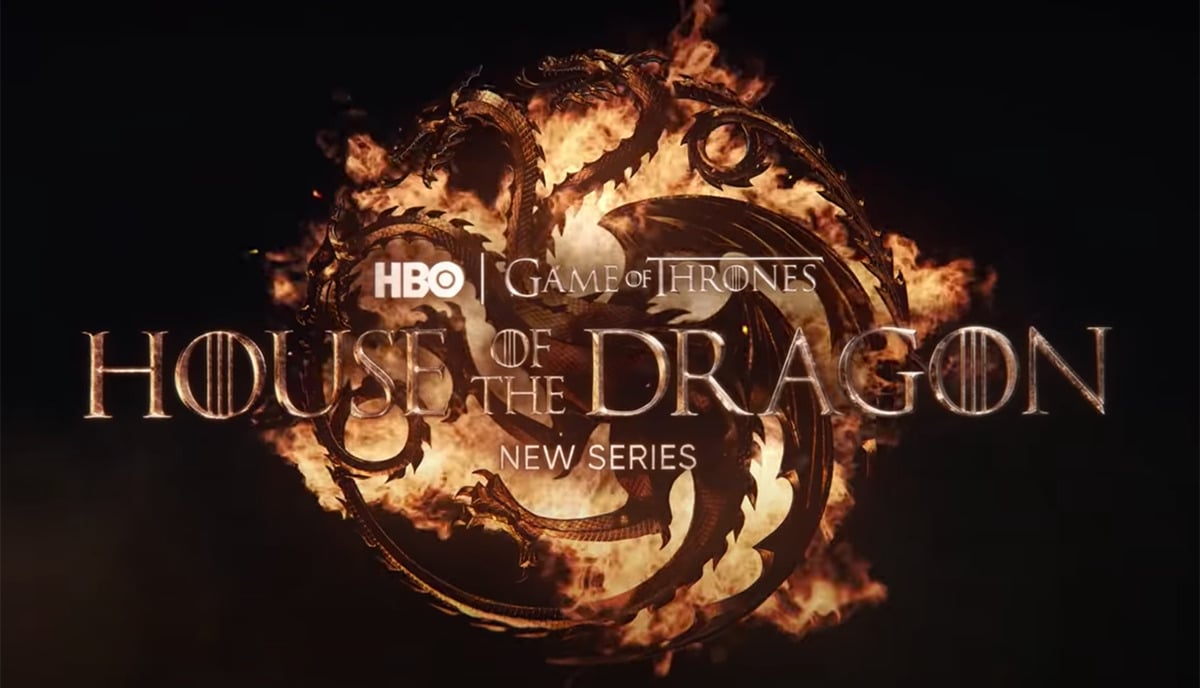 Game Of Thrones, the prequel

House of the Dragon is set to premiere next year, but it’s still too soon to know the release date. What we do know is that this Game of Thrones prequel will star Paddy Considine, Emma D’Arcy, Olivia Cook, and Matt Smith. Unfortunately, we won’t get to see Naomi Watts in this prequel. Watts was offered a role in a different Game of Thrones prequel but that series got the ax before it even started shooting.

HBO explained the canceled Game of Thrones prequel was a “chronicle the world’s descent from the golden Age of Heroes into its darkest hour. From the horrifying secrets of Westeros’s history to the true origin of the White Walkers, the mysteries of the East to the Starks of legend, only one thing is for sure: it’s not the story we think we know.”