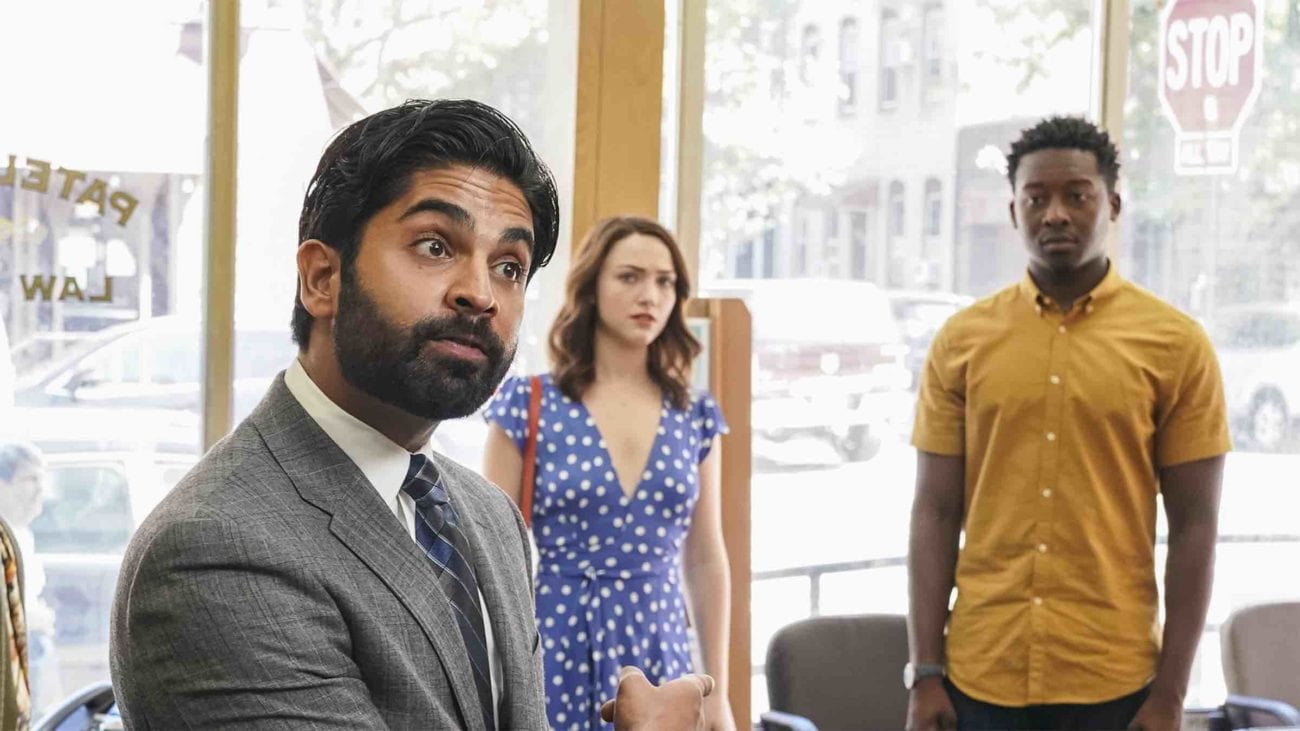 God Friended Me follows Miles (Hall), a podcaster and outspoken atheist who is friended by “God” on Facebook. Each episode focuses on Miles and his friends, writer Cara (Violett Beane) and hacker Rakesh (Suraj Sharma), as they look into the friend’s suggestions that “God” sends Miles. The group usually helps the person through some sort of personal crisis in order to better their lives. While doing that, the trio also looks into who is behind the “God” account.

Here’s why you should check in on God Friended Me. 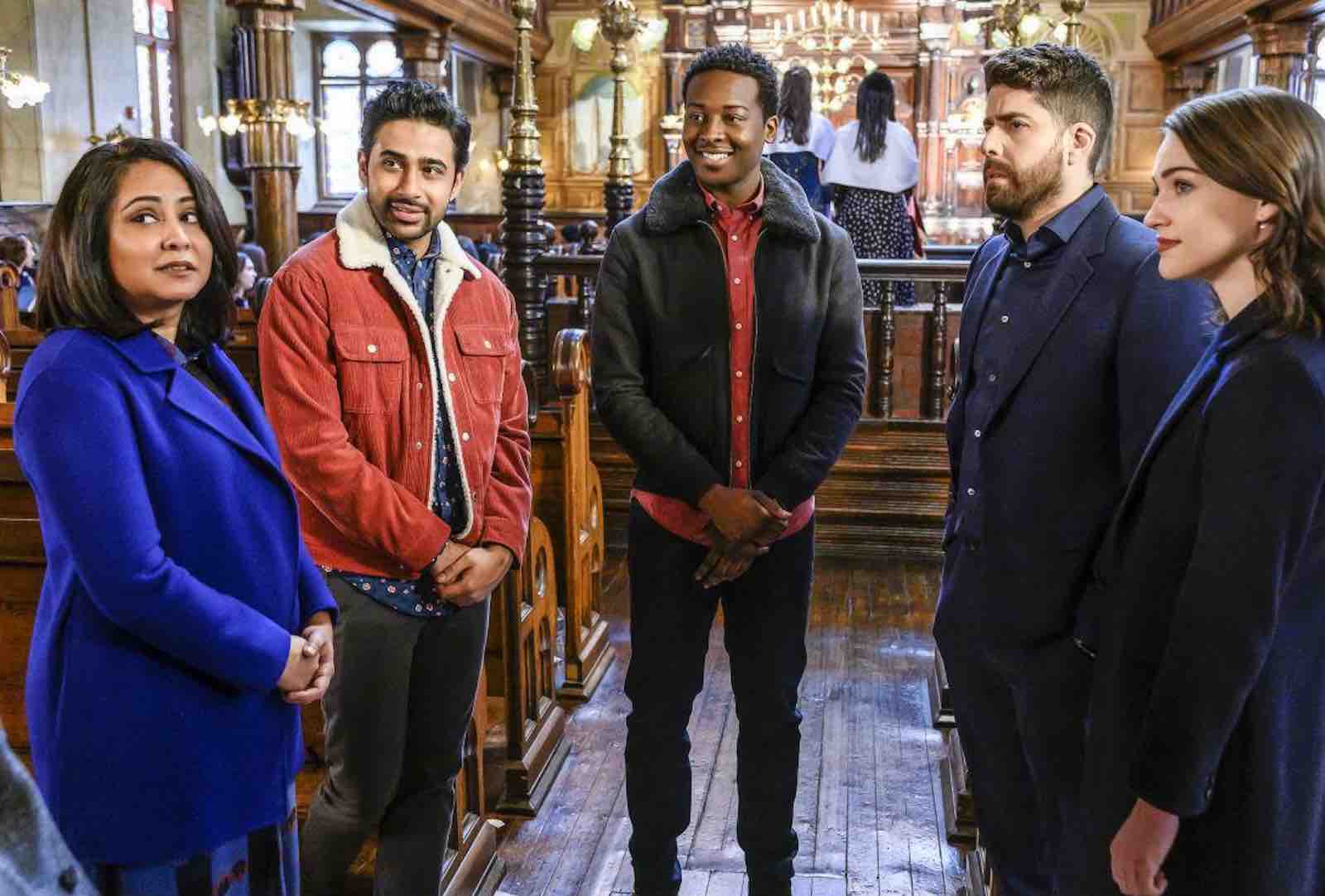 Listen not every show needed to have something deep and important to say. Sometimes you just need an interesting mystery, likable characters, and problem that can be solved in about an hour of screentime. You know what? That’s not a bad thing to have in the world. God Friended Me may have something to say about how people should come together and support each other. It’s not a bad message to have.

Honestly, we just want to see our fellow person help out each other. It’s sweet and corny and a little sentimental. You know what? When has that become a bad thing to have in our lives now and then. If you want something that will restore your faith in humanity after a long day, then maybe give God Friended Me a chance. 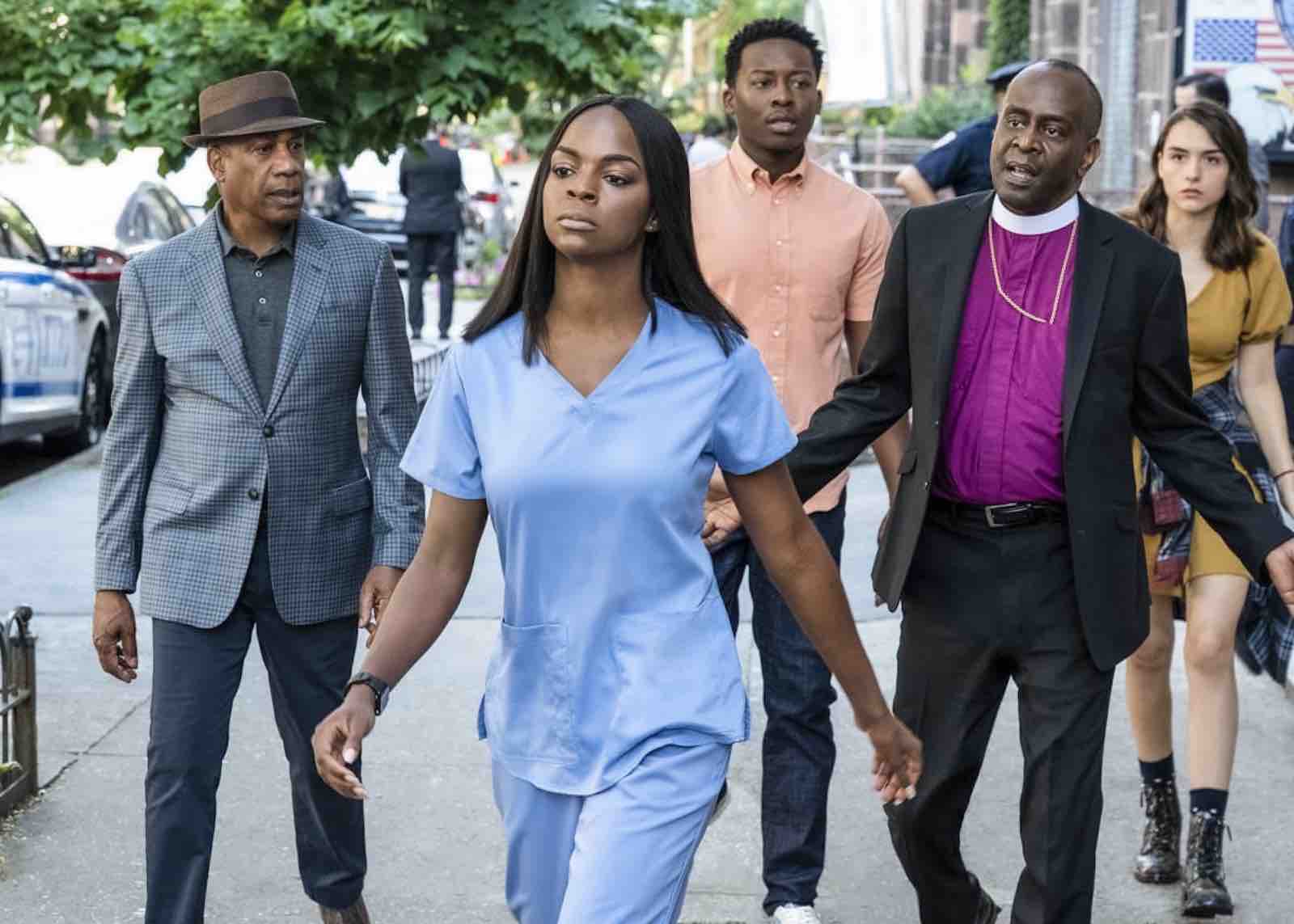 Brandon Michael Hall may be one of the most charming performers on television today. While his defunct ABC sitcom The Mayor only lasted one season, Hall’s charisma netted him the lead role. Hall’s Miles is endlessly charming. Someone who is, at his core, a good person trying to do his best in the world. Honestly, Hall’s performance alone should be why you check out God Friended Me. In lesser hands, the show would have lasted like five episodes and then be quietly cancelled. You need Hall as your lead for it to work.

The rest of the cast are no slouches either. Violett Beane is great as magazine writer Cara. (Though fans of The Flash should not be surprised by that.) Sharma is great as Rakesh, who is a great counterbalance to Miles and Cara. Outside of the core group, we have stellar performances from Joe Morton, Javicia Leslie, and Erica Gimpel, who make up the rest of the Miles family. 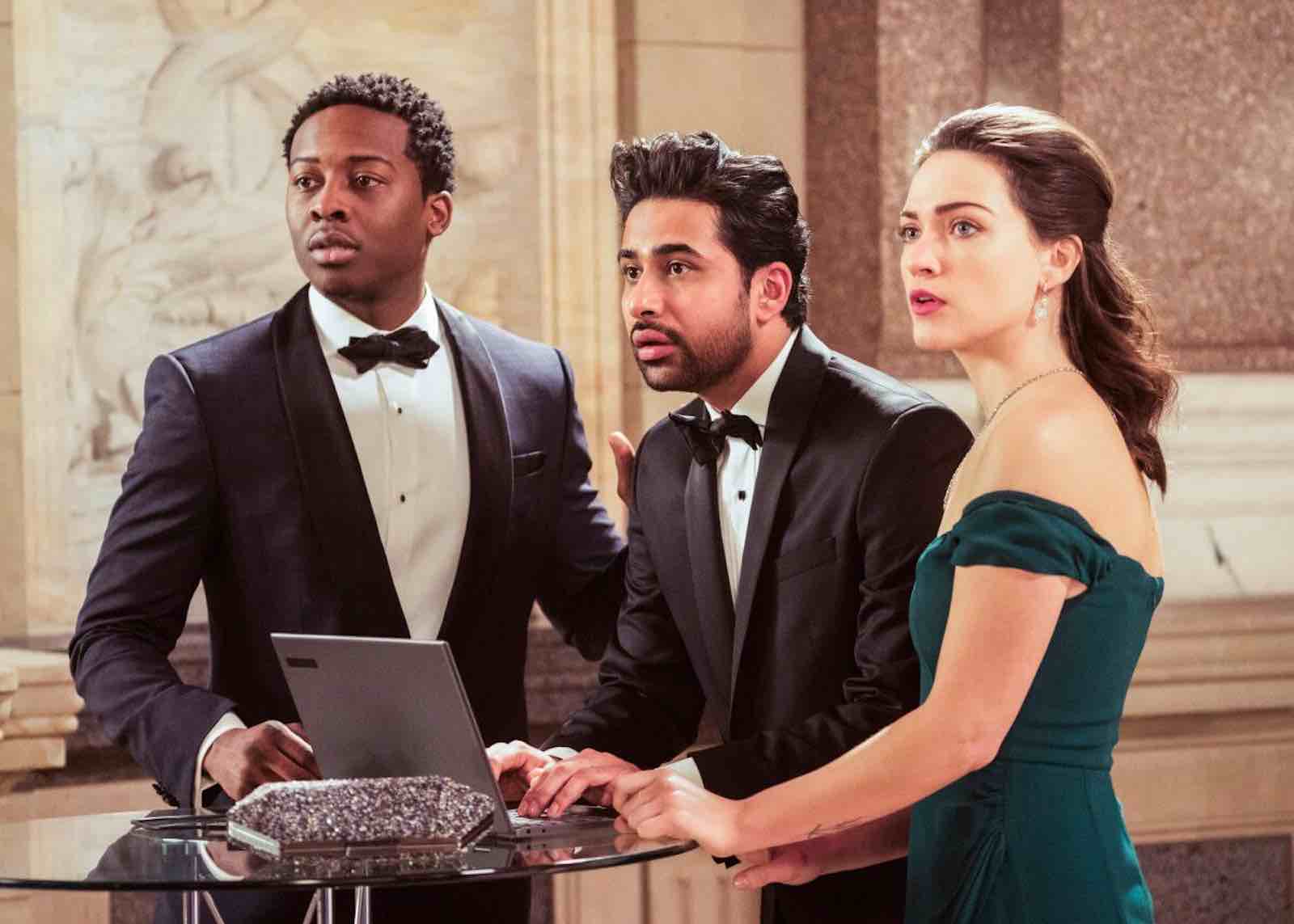 The mystery behind the God account is actually pretty compelling

There are several serialized elements to the series: Miles and Cara’s burgeoning romance, Arthur (Morton) and Trish (Gimpel) romance, family drama, etc. The unique main serialized story thread is that of who is behind the God account. Is it God or is it someone all too human?

Well a season-and-a-half in of God Friended Me, we still don’t have an answer. If the God account is run by a person, then they are very clever. They have left misdirections, clues, and other such things all over the place. Miles and his loved ones are trying to figure out who is doing this once and for all. Though there are some that truly believe that it is God and the Lord is on Facebook.

Either way, it’s a pretty interesting mystery to follow. So if you like a myth-arc, then God Friended Me has your back. 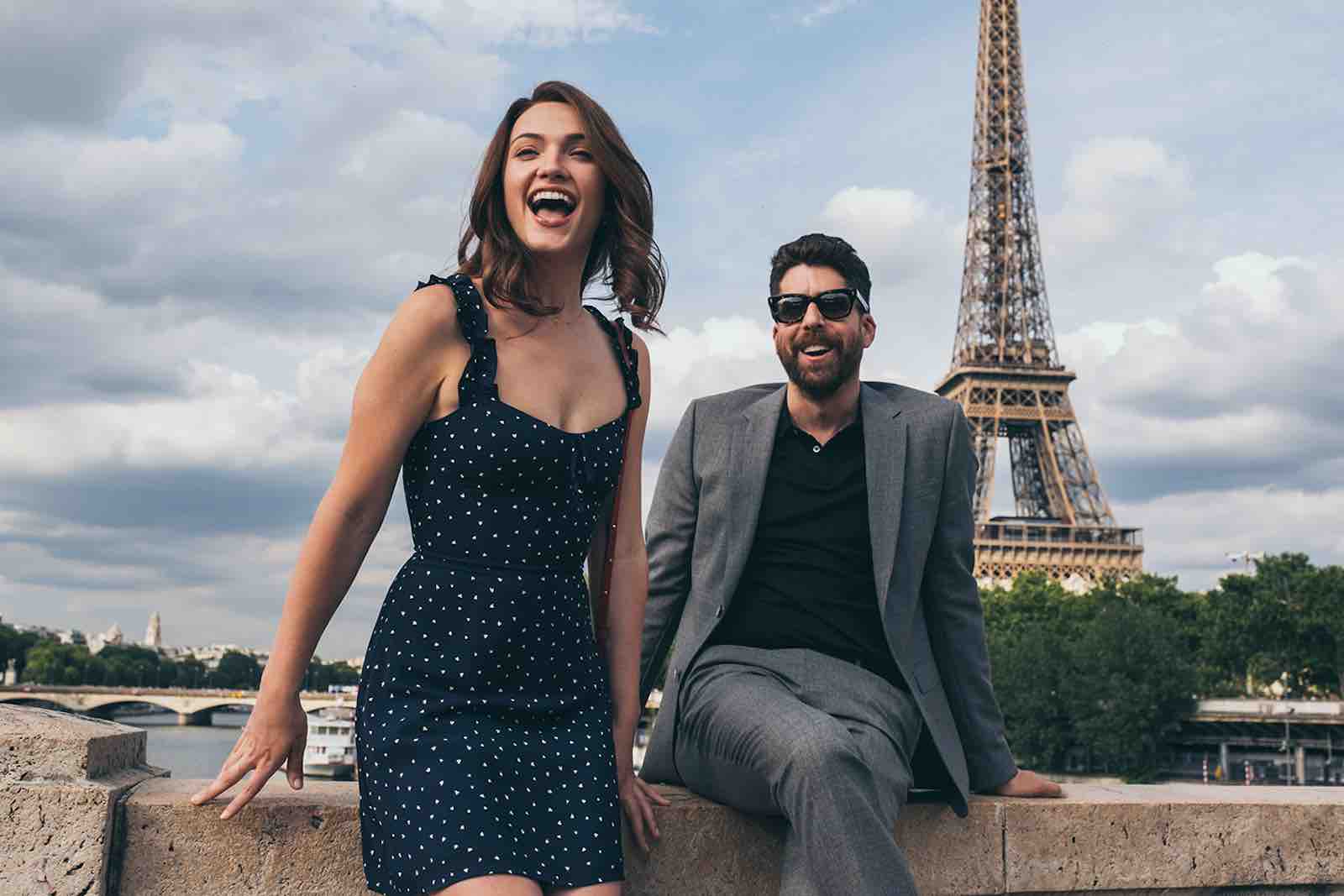 Season two is getting real good

Miles and Cara have broken up over the God account. Rakesh and his girlfriend are pretending that they’ve broken up so their parents cannot pressure them in marriage before they’re ready. Arthur and Trish are dealing with the changes that come when you take those steps toward marriage and combining your lives together. Ali (Leslie), Miles’ sister and Arthur’s daughter, discovered that she has breast cancer.

On top of that, there’s the mystery of who is really behind the God account and if Miles is some kind of modern-day prophet. Sure. Why not. Either way, things are getting good. Now is a great time to jump on and check out God Friended Me.

God Friended Me airs Sundays at 8/7c on CBS.

The CW’s ‘Batwoman’ found its new lead: Everything you need to know 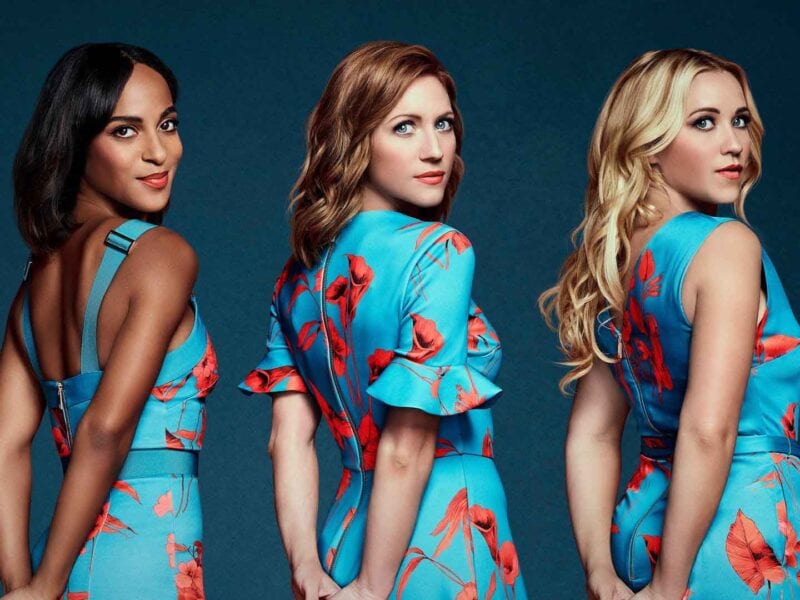 Cancelled shows on TV: The ones we’re most disappointed in this year