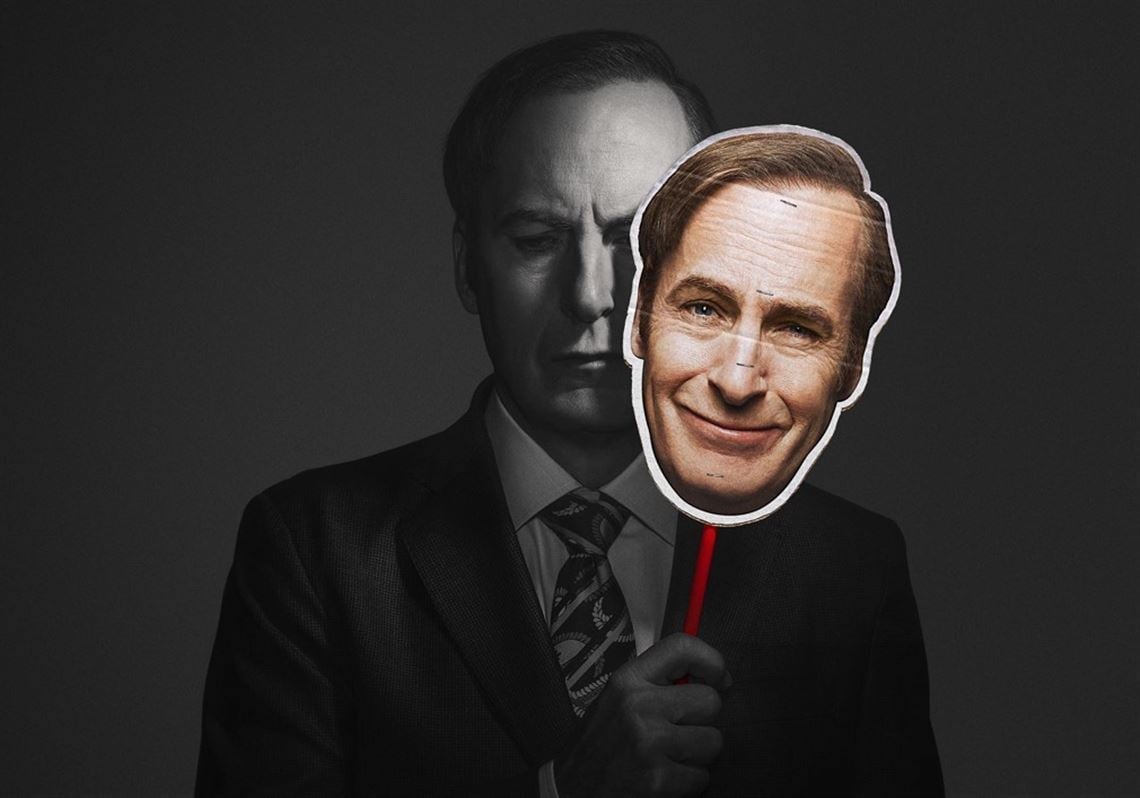 It might already be a new year, but TV lovers are still mourning the deaths of some majorly popular shows that were cancelled in 2020. Cancelled TV shows from various networks have pushed fans to the point of creating petitions and trending hashtags. Some of the popular cancelled TV shows viewers are missing out on came to an end way before they should have. 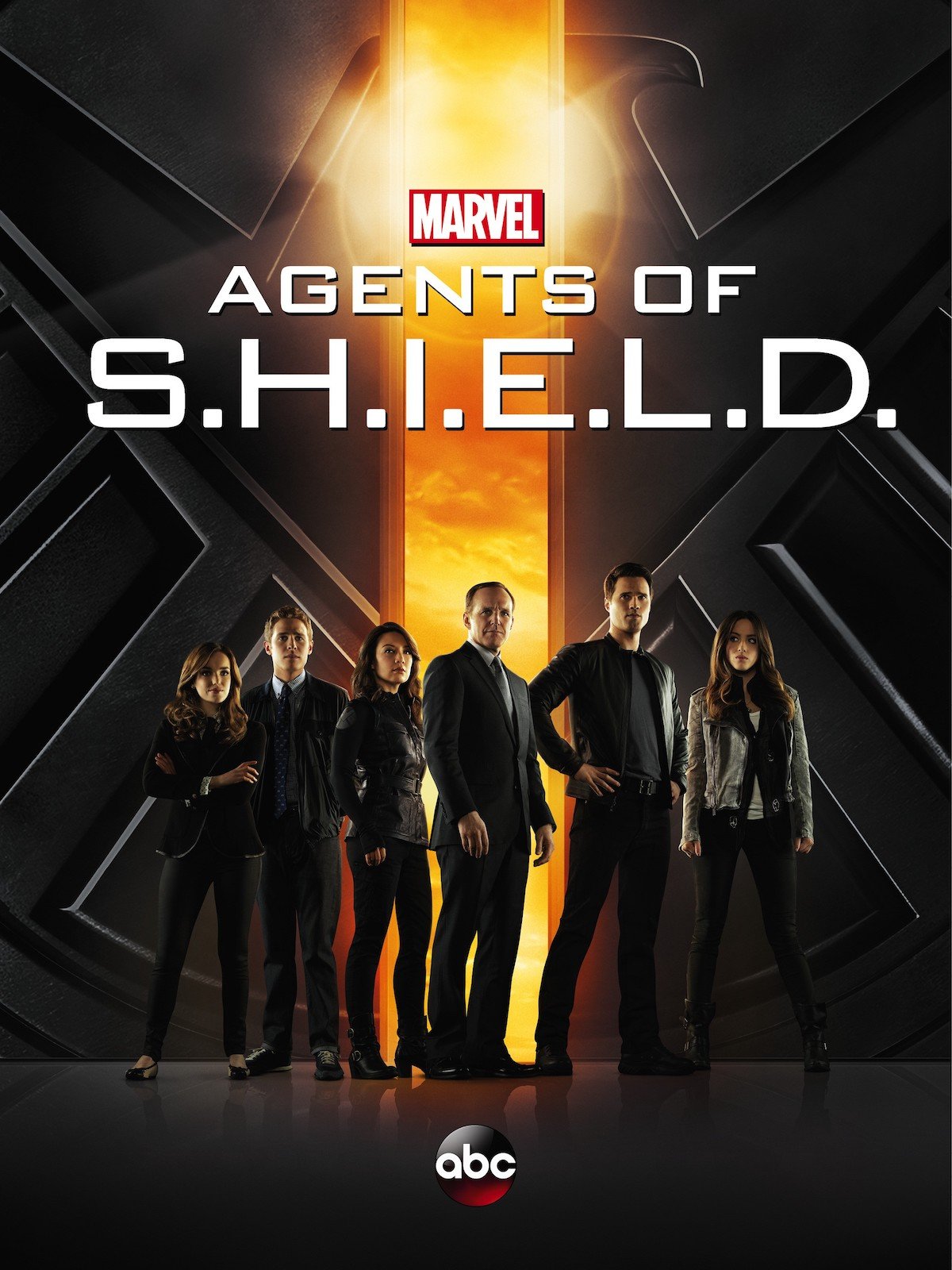 After seven action-packed seasons, Marvel’s Agents of S.H.I.E.L.D. is officially over.  The show is all about a team of elite special agents who each have their own unique strength to bring to the table. They work together to investigate supernatural events while fighting for justice & peace.

Their biggest enemy is a dangerous group called Hydra who is known to be ruthless. Movies & TV shows like this one from the Marvel Cinematic Universe are typically always top-notch so it’s sad to see it come to an end. 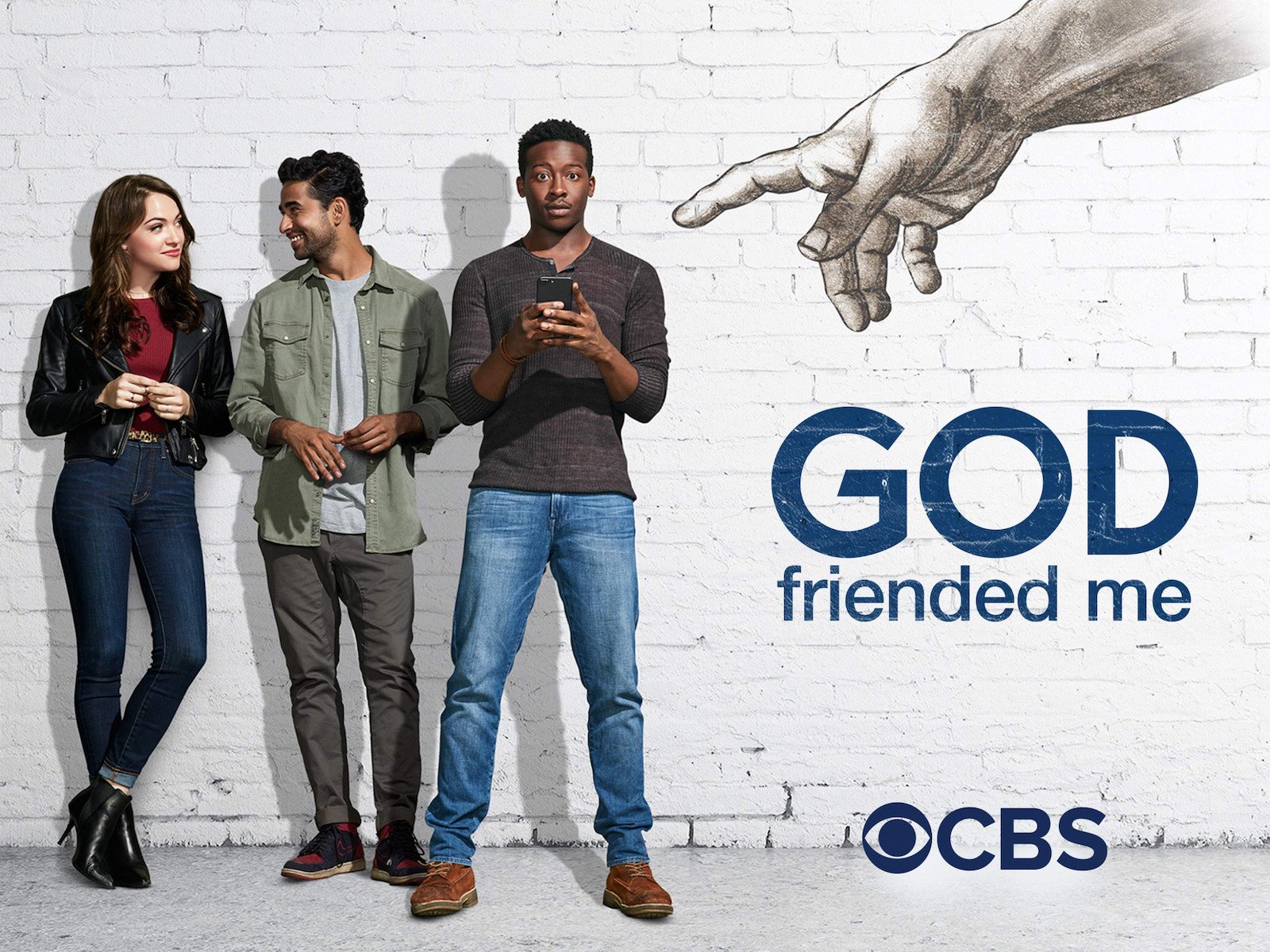 God Friended Me only got two seasons, but both of these seasons were definitely worth watching. A dedicated Atheist named Miles Finer runs an anti-religion podcast as a way of defying his father who works as a pastor. Suddenly, Miles receives a social media friend request from an account under the name of “God”.

The God account begins sending him messages that give him hints about where to go, what to do, and who to meet in life. His entire world turns upside down! This show deserved at least one more season to carry out the story. It might be a cancelled TV show but fans will remember it fondly.

Arrow is a DC show that dominates the Arrowverse. The Arrowverse is the collection of DC shows also including Batwoman, Stargirl, The Flash, and Supergirl. After eight seasons, Arrow is now sadly over.

Each heroic episode showcases Oliver Queen living a double life as a normal man by day and a vigilante by night. His pursuit of justice is often interrupted by his desire to make things work with his love interest, Laurel, and his need to stay away from her detective father. 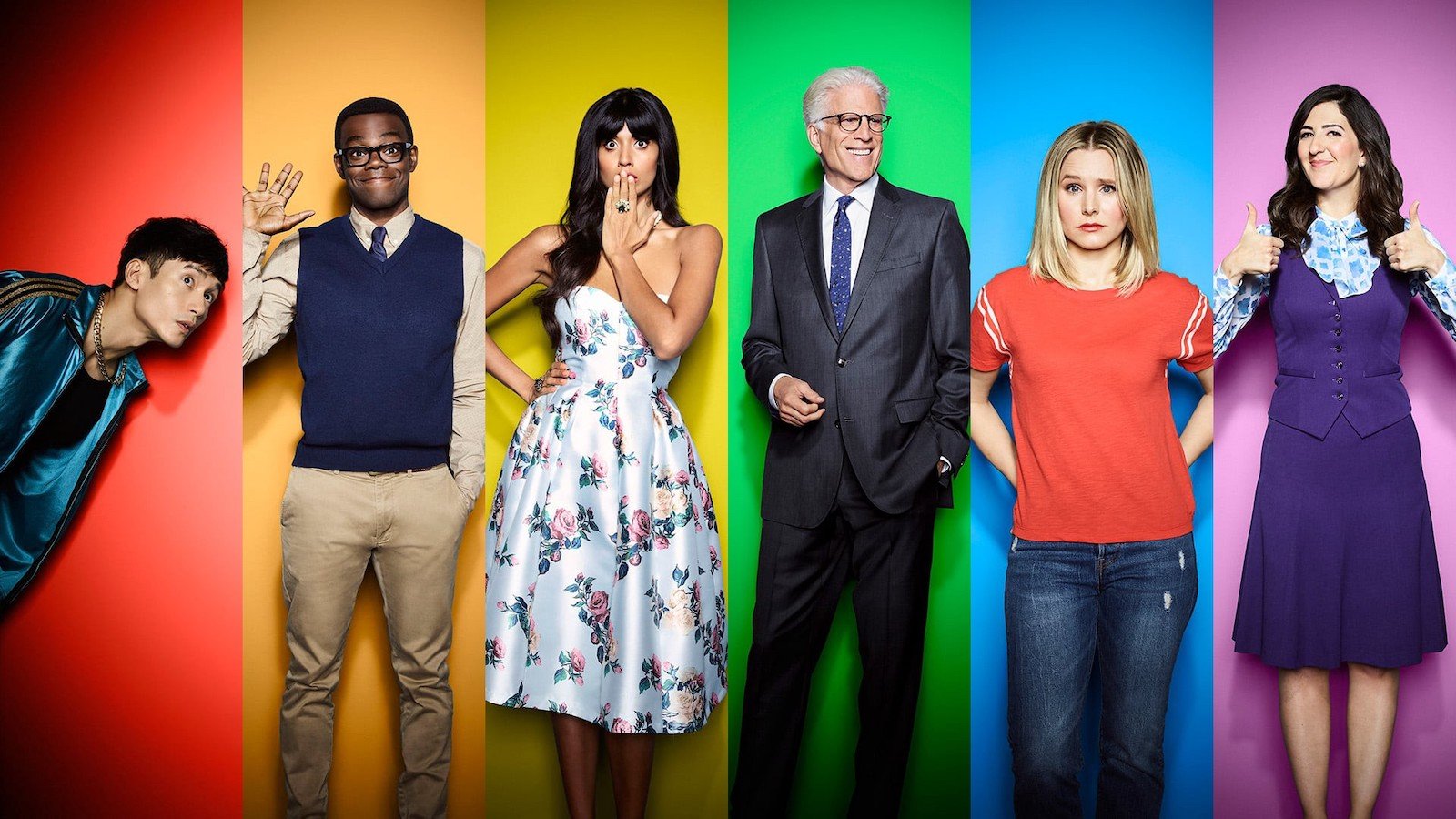 It was an emotional rollercoaster watching a show like The Good Place and keeping up with the notions of Heaven & Hell. Kristen Bell did a stunningly amazing job portraying the character of a woman who lived a predominantly negative life on earth before being sent to the afterlife. This show was really interesting because it opened the door for a conversation on what really happens to us after we die. After four seasons, it’s over. 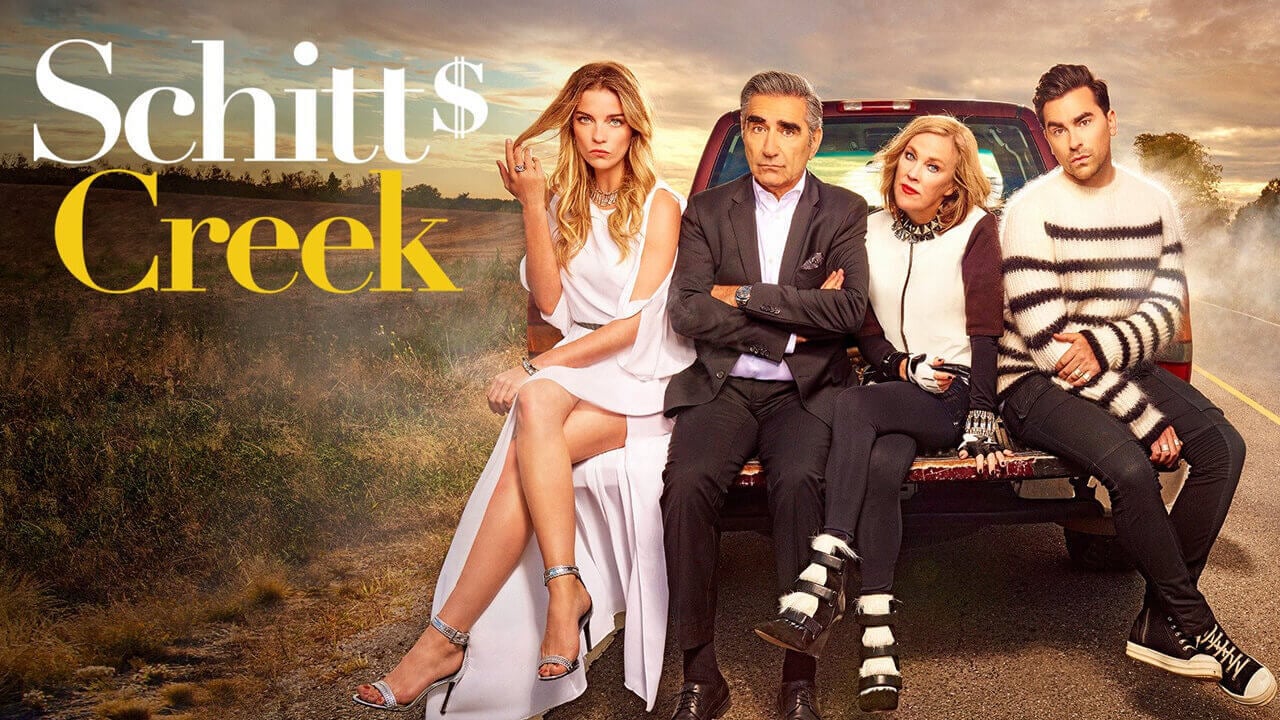 Another cancelled TV show to mourn is Schitt’s Creek. Viewers got to enjoy six seasons of this amazing sitcom about a wealthy family who loses it all and ends up living in a worn down town they don’t despise. Ultimately, the family ends up growing fond of the town as they become close friends with the locals and start figuring out various business ventures.

The romantic connections made between the leading characters make this one all the more interesting. Schitt’s Creek swept up multiple Primetime Emmy awards in 2020, proving that the show really was something special. 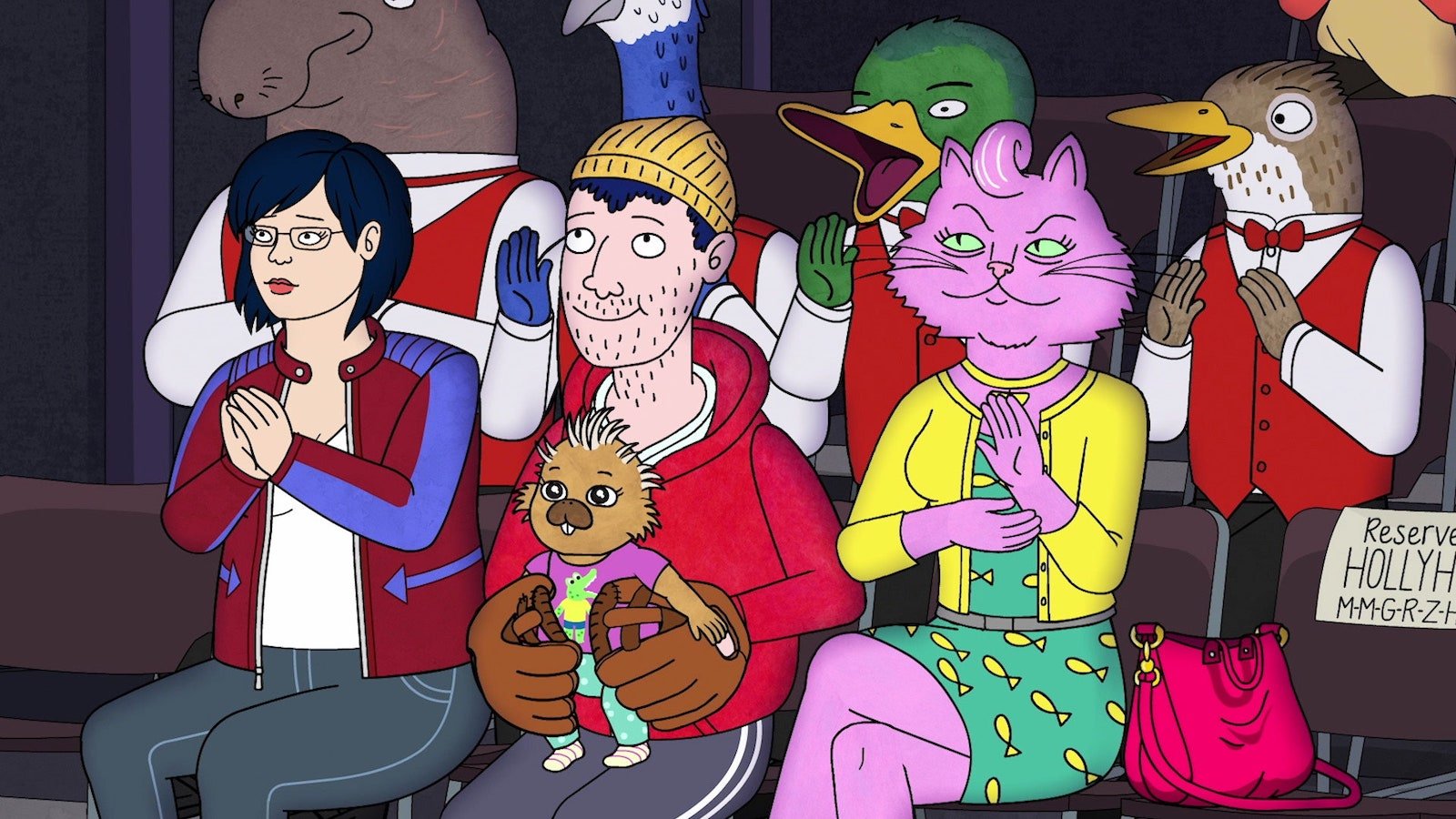 The final season of BoJack Horseman hit Netflix in January of 2020 and the writers did an amazing job wrapping such an incredible storyline together. The writers revealed they wanted more time & seasons, but it wasn’t their call at the end of the day. Netflix executives decided they needed to bring the show to a close.

The character of BoJack Horseman went from a depressed alcoholic to a reformed college professor over the course of a few years. He went through some drug-induced benders, fatal losses of friends, and problematic love interests along the way. This is one of those shows that leaves viewers deeply pondering the meaning of life. 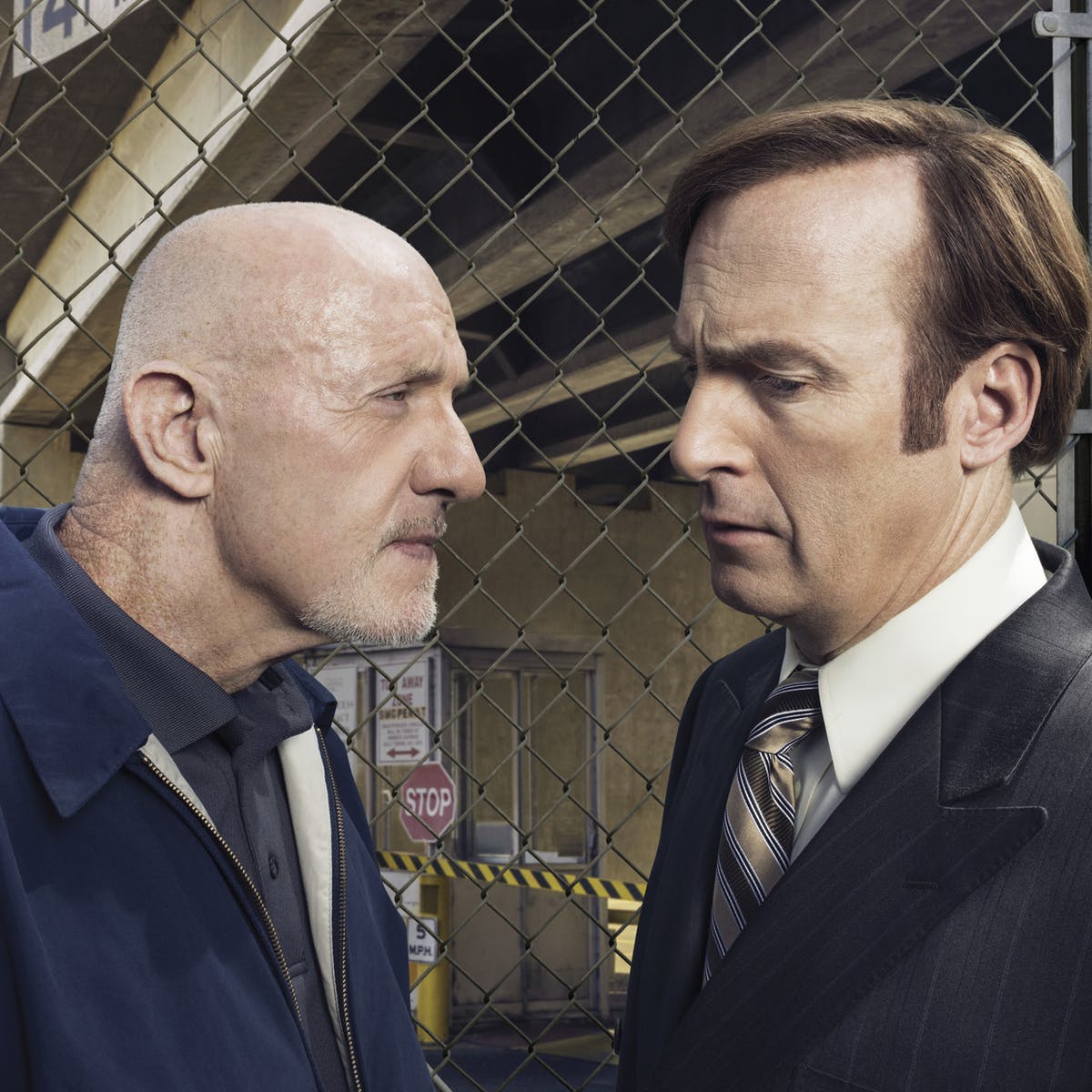 Now that fans know about Better Call Saul becoming another one of the cancelled TV shows of 2020, everyone is wondering if there will be another spinoff or Breaking Bad related series to follow.

Breaking Bad was so undeniably good that it’s hard to create another show that compares – but Better Call Saul did a great job working as the prequel to Walter White’s demise. It’s officially cancelled, but the final episodes have still yet to be aired. 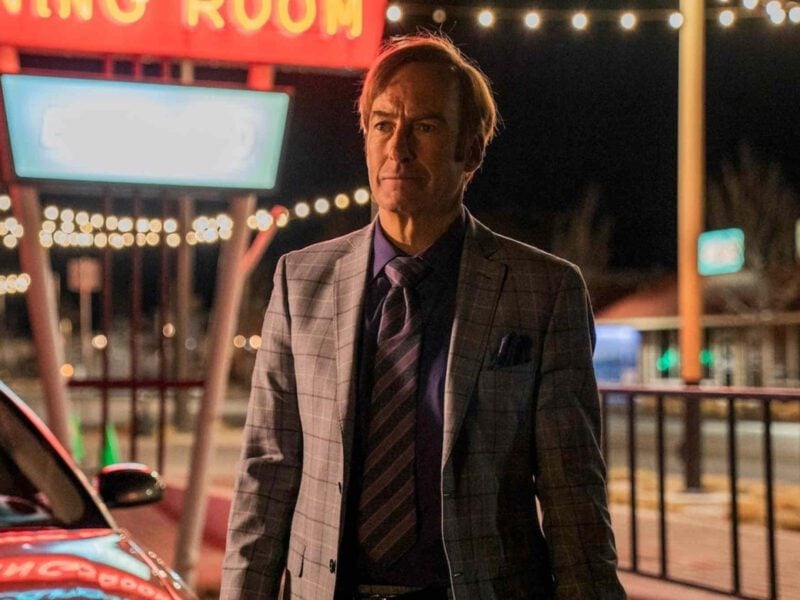