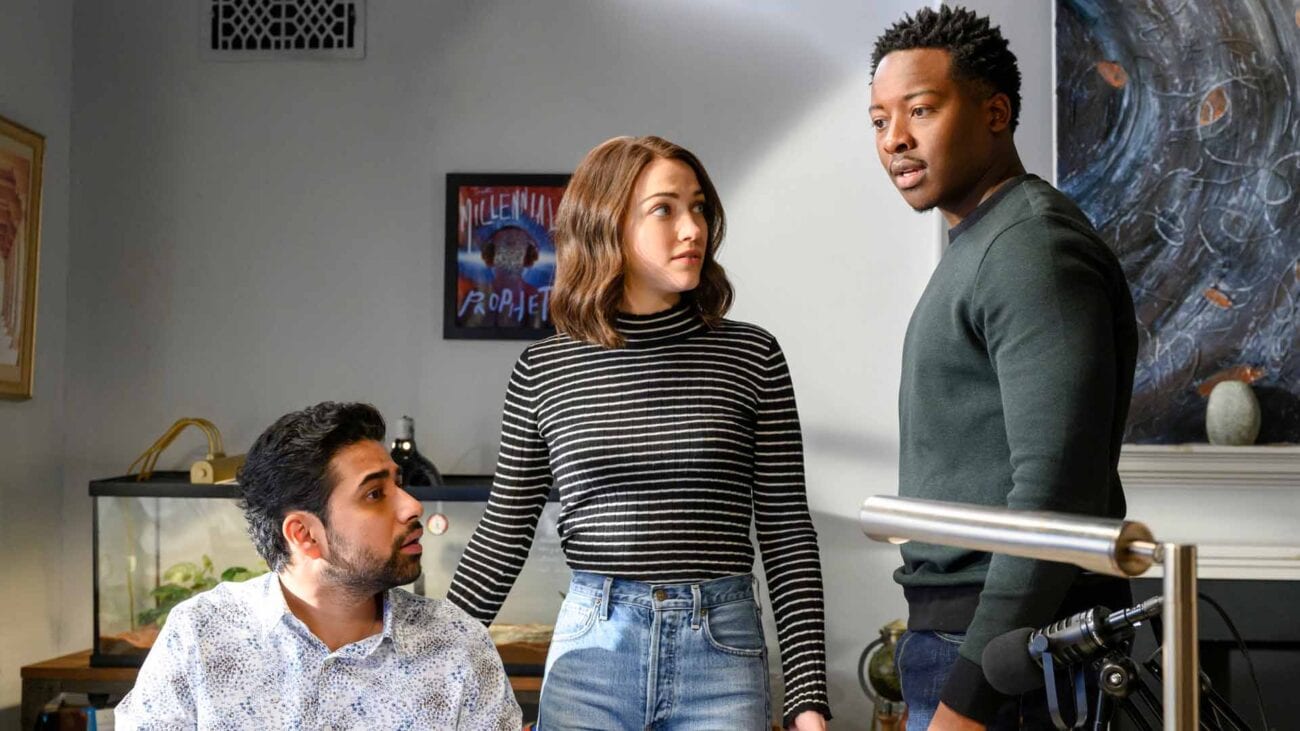 Unfair cancellation: ‘God Friended Me’ season 2 shouldn’t be the end

COVID-19 has gone too far now in terms of TV. With the shakeup felt all around Hollywood, networks are scrambling to figure out what to do about their Fall 2020 schedules with shows on hold. CBS apparently decided to just cut the cord on some of their shows as a solution, to make the 2020 season easier for them to deal with.

Granted, God Friended Me was slowly but surely tanking in ratings, but CBS probably would’ve let the show live a little longer if Coronavirus didn’t get in the way. This strange comedy, focusing on a man who friends God on Facebook, has a lot of heart and soul that we need during these difficult times.

We’re not ready to unfriend God just yet, and we hope you aren’t either. A sleeper hit on CBS, hopefully, the show will be revived on CBS All Access or a different network. But for now, we’re fighting the good fight to get God Friended Me more than just season 2. 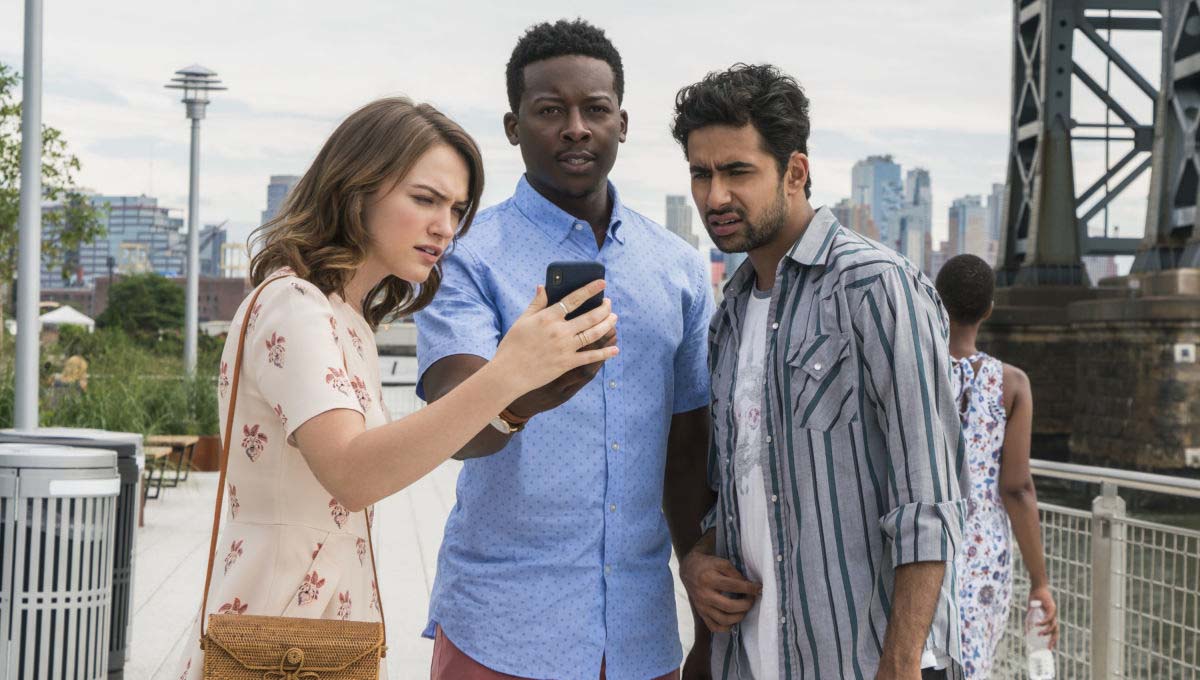 A reminder we all need somebody to lean on

The plot of God Friended Me, if you’ve managed to miss this show, is that Miles (Brandon Micheal Hall) gets a friend request on Facebook from an account named God. Suddenly, he gets a slew of friend suggestions from God, that turn out to be other people in NYC who need help.

No man is an island, and everyone needs help at one point or another. Heck, helping others may be the way to help yourself. Especially in times like these, it’s important we lean on one another for support, and reach out to those in need. God Friended Me season 2 goes even deeper into this, and really is the show we need during these times. 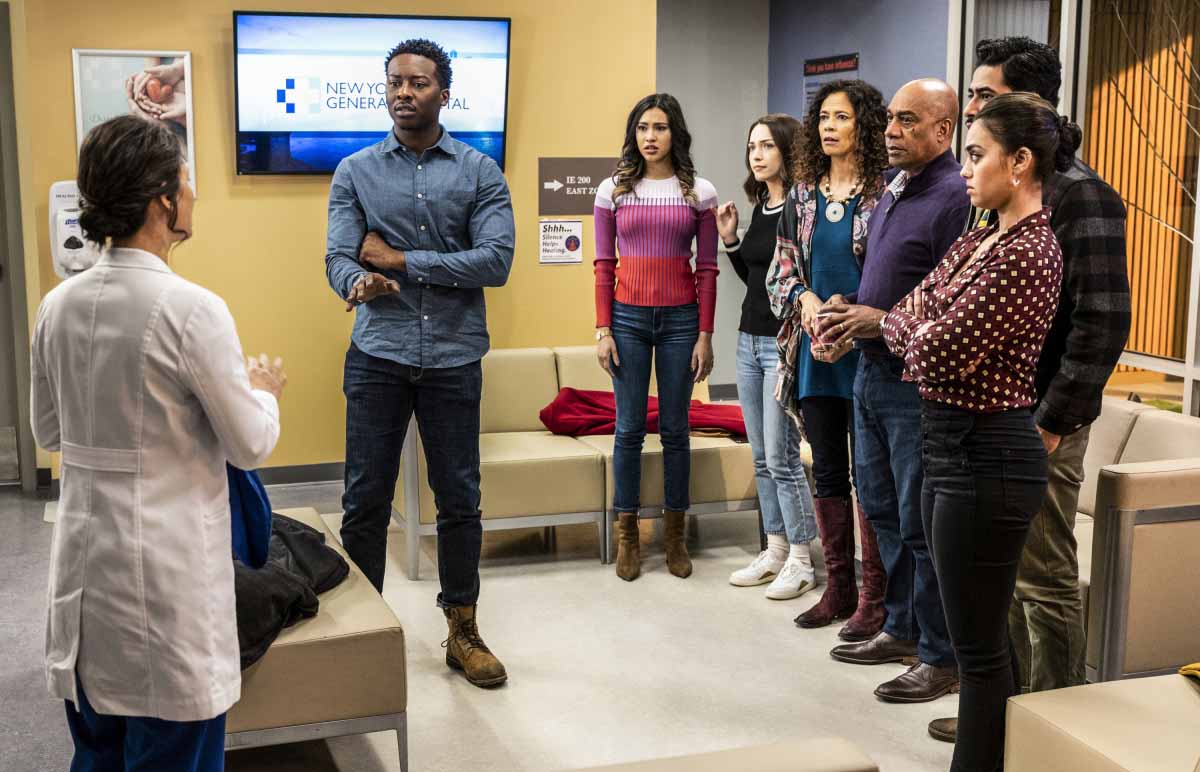 Of course, though Miles is happy to help those in need, he also wants answers as to who the person behind the “God” account is. Especially since Miles is an outspoken atheist while his father is an Episcopal church pastor.

Watching him help the suggestions while trying to follow the chain is funny. So badly, Miles wants to know if one of his suggestions is actually God, even though none of them are actually running the account. He does finally get an answer about who created the account, but where’s the fun about spoiling who it is? 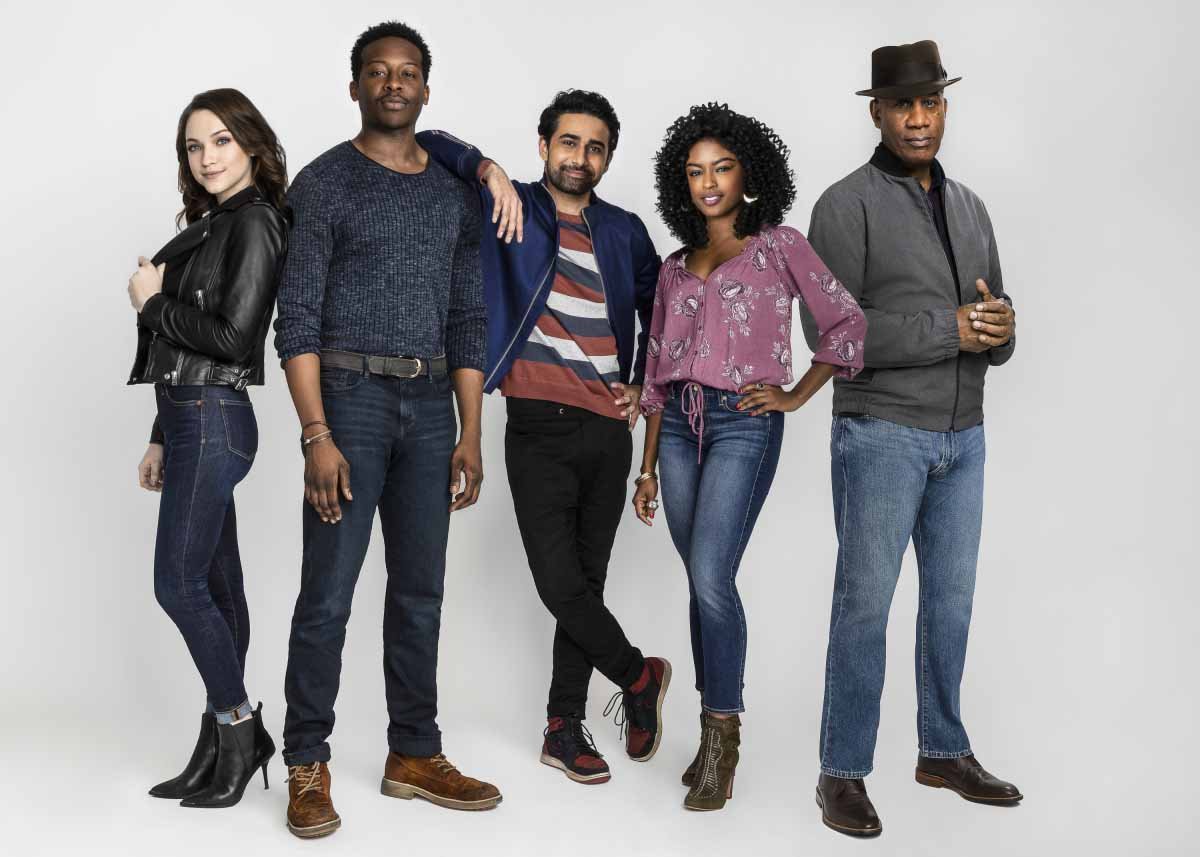 It’s religious without being obnoxious

Look, the minute you see something with the title God Friended Me, naturally you’re thinking the worst. And sure, it’s not subtle about the message it’s trying to spread about helping each other in the name of religion. But even if you’re a pure atheist, there’s some enjoyment in this.

While it’s not on cringe level of movies like God’s Not Dead, it’s definitely got its cheesy moments. But even in season two of God Friended Me, it’s clear the message is in the relationships between the characters and their mission. You don’t have to be a devout Christian to get enjoyment out of the series. 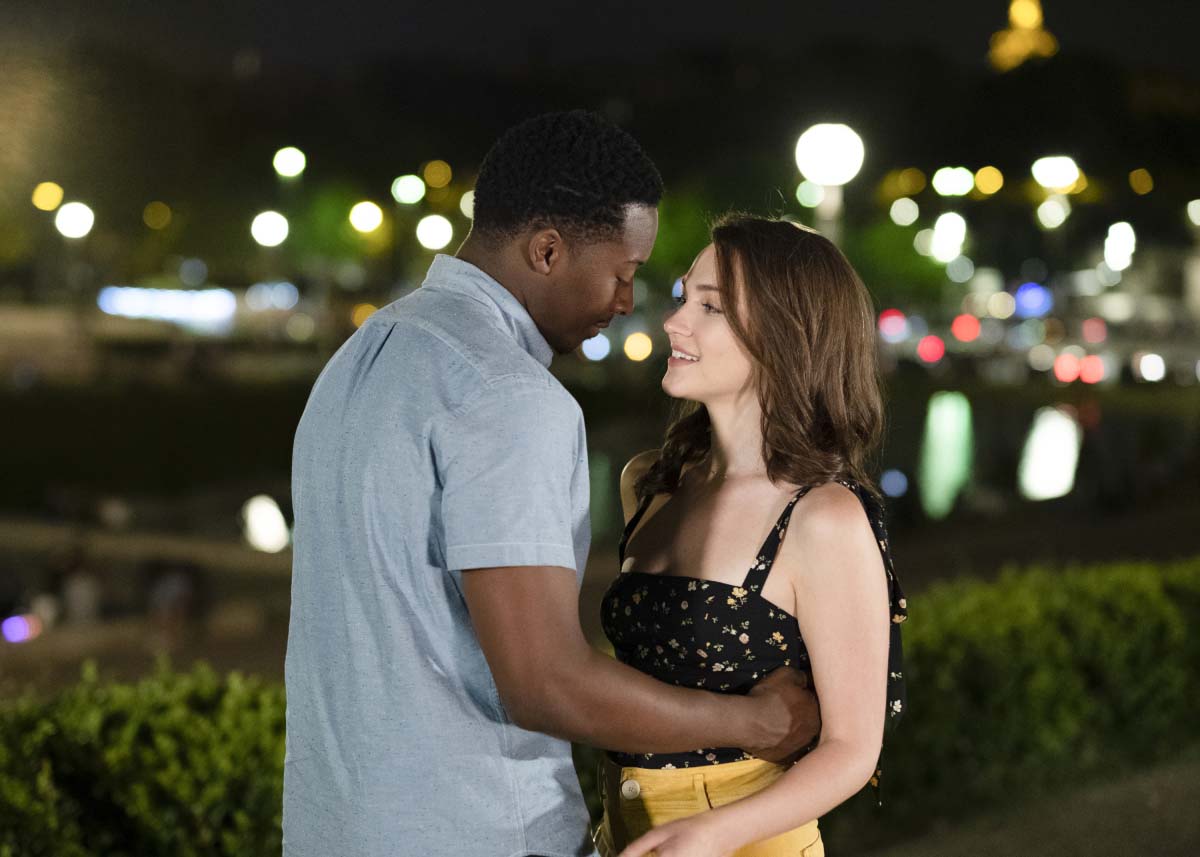 It’s a nice reminder that humanity isn’t so bad

Miles has his moments where he’s more focused on finding out who “God” is than the people. But at the end of the day, he’s willing to go on this crazy mission because it’s the right thing to do. The reality is, if you ask for help, someone will.

In dark times like this, we see so much cruelty and people refusing to help each other out, and it makes us lose faith in humanity. God Friended Me is here to remind us that at the end of the day, the light will shine through, and people are willing to help one another. Humanity isn’t a monster just because there are monsters among us.