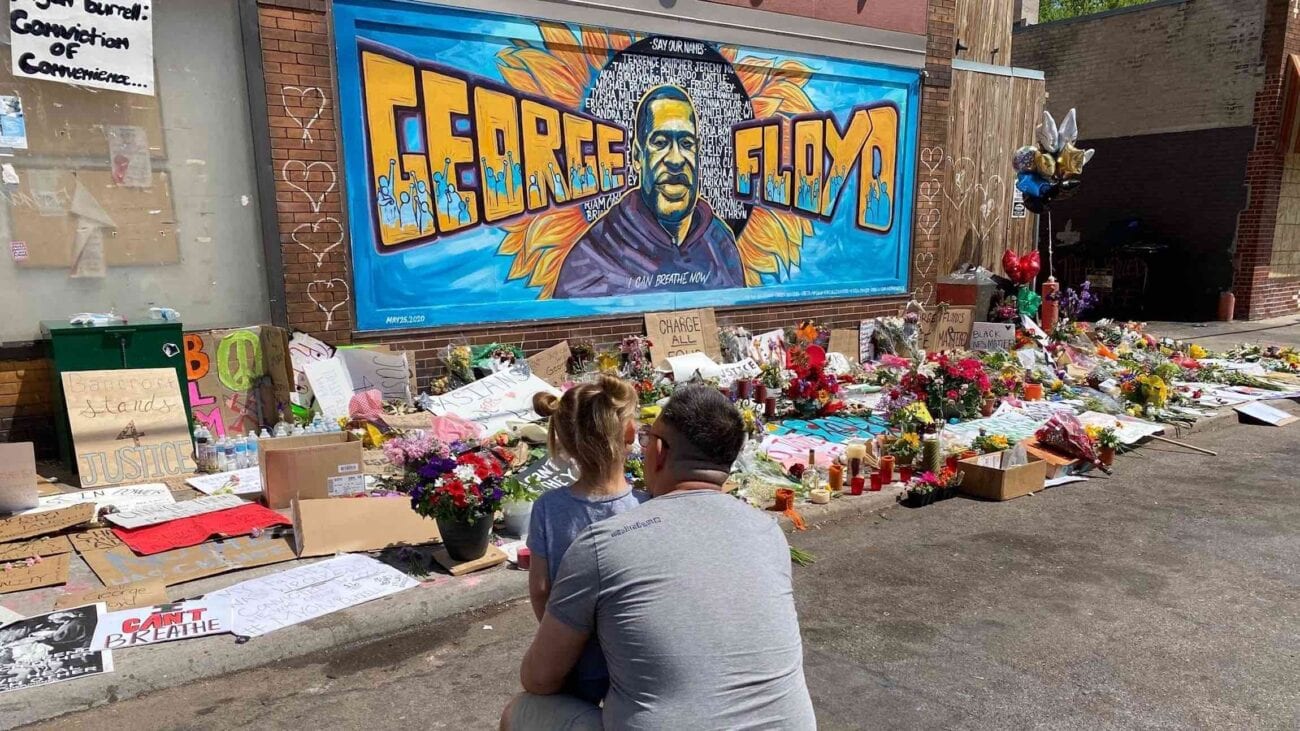 The body camera footage shows how the police officers pointed a gun to George Floyd almost upon arrival. The video also shows Floyd pleading to not be arrested. George Floyd mentioned he suffered claustrophobia and is also recorded fearfully saying “I’m not a bad guy” when the officers tried to get him into the back of a squad car. 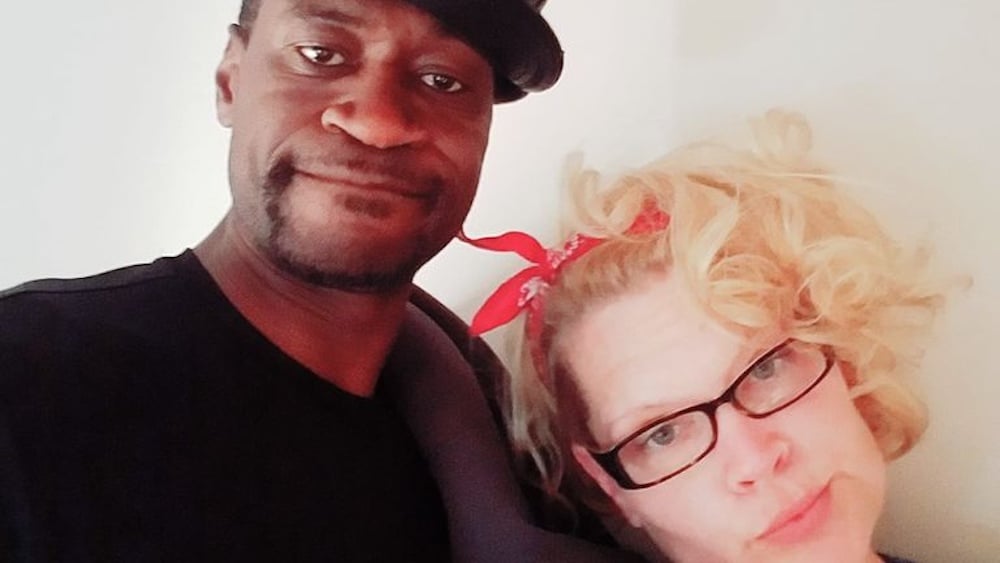 The body camera footage shows George Floyd telling the officers “I just had COVID, man. I don’t want to go back to that”. Floyd was confirmed to have had COVID after his autopsy. The video also revealed that Lane asked to have George Floyd rolled to the side just as bystanders expressed concern about Floyd’s state.

However, Lane did not seem to be concerned and didn’t try to act immediately. After a couple of minutes, Kueng finally checks George Floyd’s pulse and states he can’t find it.

The police officers involved in George Floyd’s death don’t act worried in the body camera video. The lack of concern does not seem to benefit Lane & Keung therefore, why are their attorneys interested in releasing the footage? 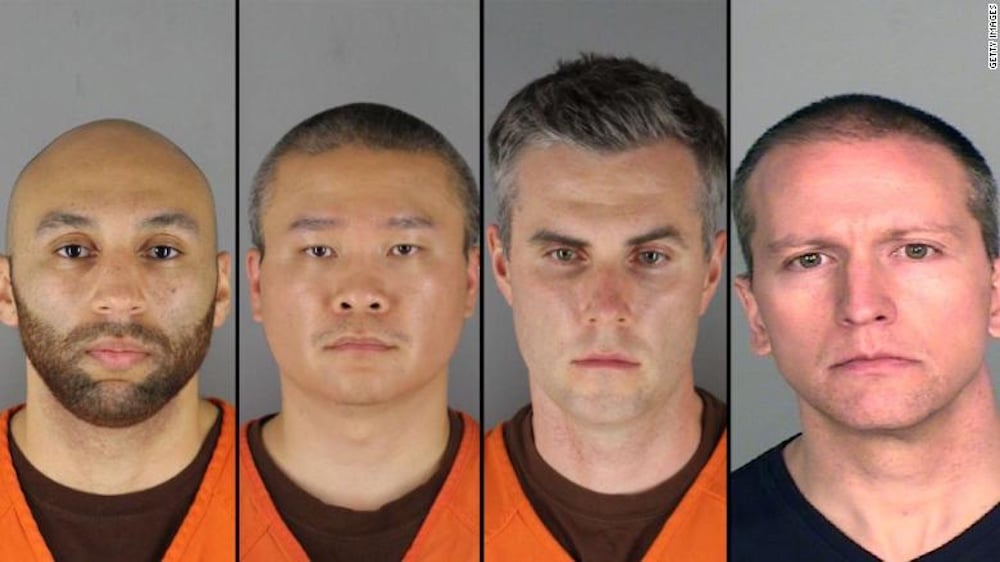 Lane’s attorney, Earl Gray, is looking to have his client’s case dismissed. Gray argues that Lane was a rookie while Chauvin was a senior officer which is why Lane trusted Chauvin’s judgement. The footage shows Lane asking to roll George Floyd to the side and Chauvin saying “no”. Derek Chauvin, the police officer who held George Floyd on the ground with his knee for eight minutes, is charged with second-degree murder.

After Keung is not able to find George Floyd’s pulse, Lane tries to perform CPR. The paramedics were informed that Floyd was under cardiac arrest. However, the ambulance stops a couple of blocks away from the scene instead of heading directly to the hospital.

Lane also admitted that he thought the situation was being handled poorly but that he had no reason to mistrust Chauvin. Lane had approached Chauvin as a mentor but Chauvin was not Lane’s field training officer. 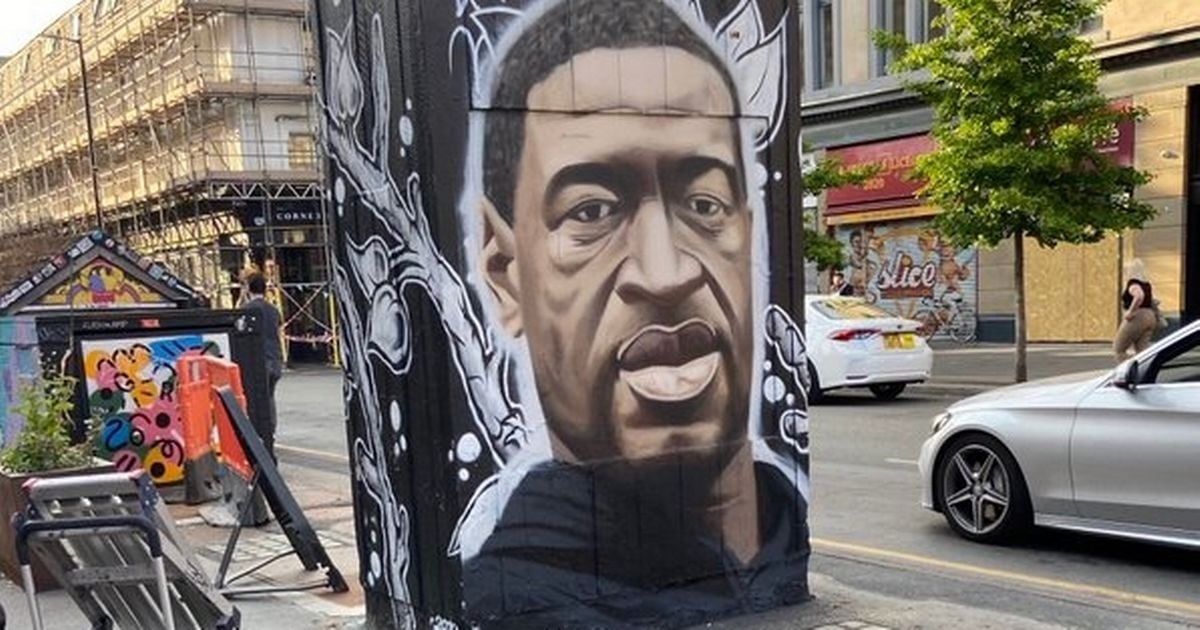 While Judge Cahill worries that releasing the video will cause the jury’s opinions to be tainted, media attorney Leita Walker expressed that not doing so could be misleading. After all, transcripts from the video have already been made public, and not distributing the footage makes it easier to create bias.

A coalition of attorneys defending Lane argues that the transcript does not include a detailed description of the officer’s actions so it can be misleading on its own. So far, the judge’s gag order remains in place. Meanwhile, media organizations are challenging the judge’s gag. The coalition includes The New York Times Company & the Associated Press among others.

Leita Walker argues that, “The Court’s order in these cases threatens to prevent the press and the public from obtaining meaningful information related to these highly newsworthy prosecutions from a wide – and overly broad – range of interested parties”. All of the four officer’s attorneys also filed a motion separately asking for the order to be vacated.