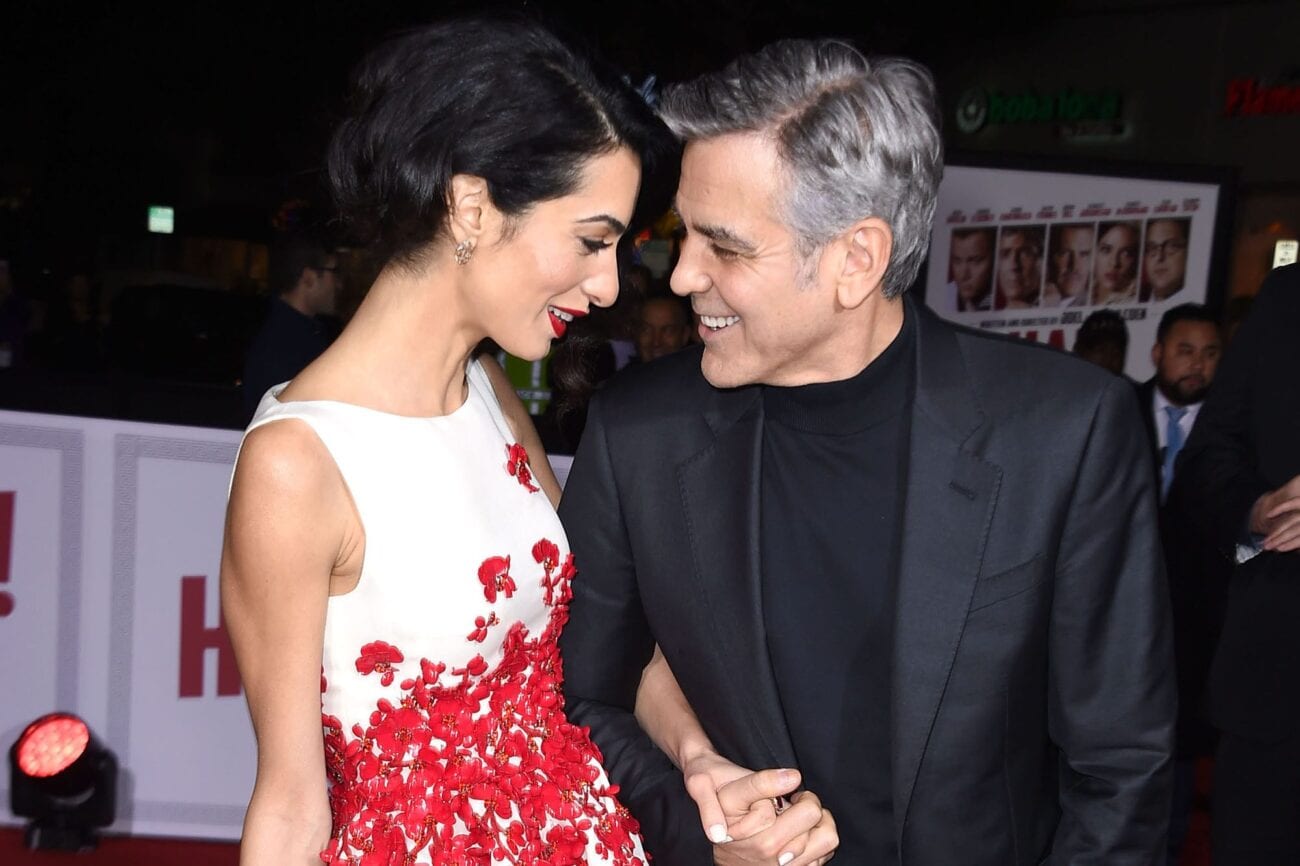 Will couples therapy save George Clooney and his wife’s marriage?

George Clooney and wife Amal Alamuddin are reportedly headed for divorce. The celebrity couple have been dealing with intense marital strife over the past year, with issues ranging from scheduling conflicts to Clooney’s rumored fling with Ghislaine Maxwell. Life & Style reported they have taken up couples therapy as a potential solution.

This comes as a slight reprieve from the divorce rumors that have hampered Clooney & Amal since 2018. Micky.com claimed the couple had started sleeping in different rooms following a series of fraught disagreements. The specific cause of these disagreements is unknown, but the outlet theorized it had to do with their different parenting styles.

A source told Micky.com that Clooney wants to live in the United States and have his kids attend school stateside, while Amal wants to send them to a posh private school & remain in her native country of Britain. Both sides have professional responsibilities, as Clooney’s work often requires him to be in the United States, and Amal’s work as a humanitarian lawyer requires her presence in the UK. 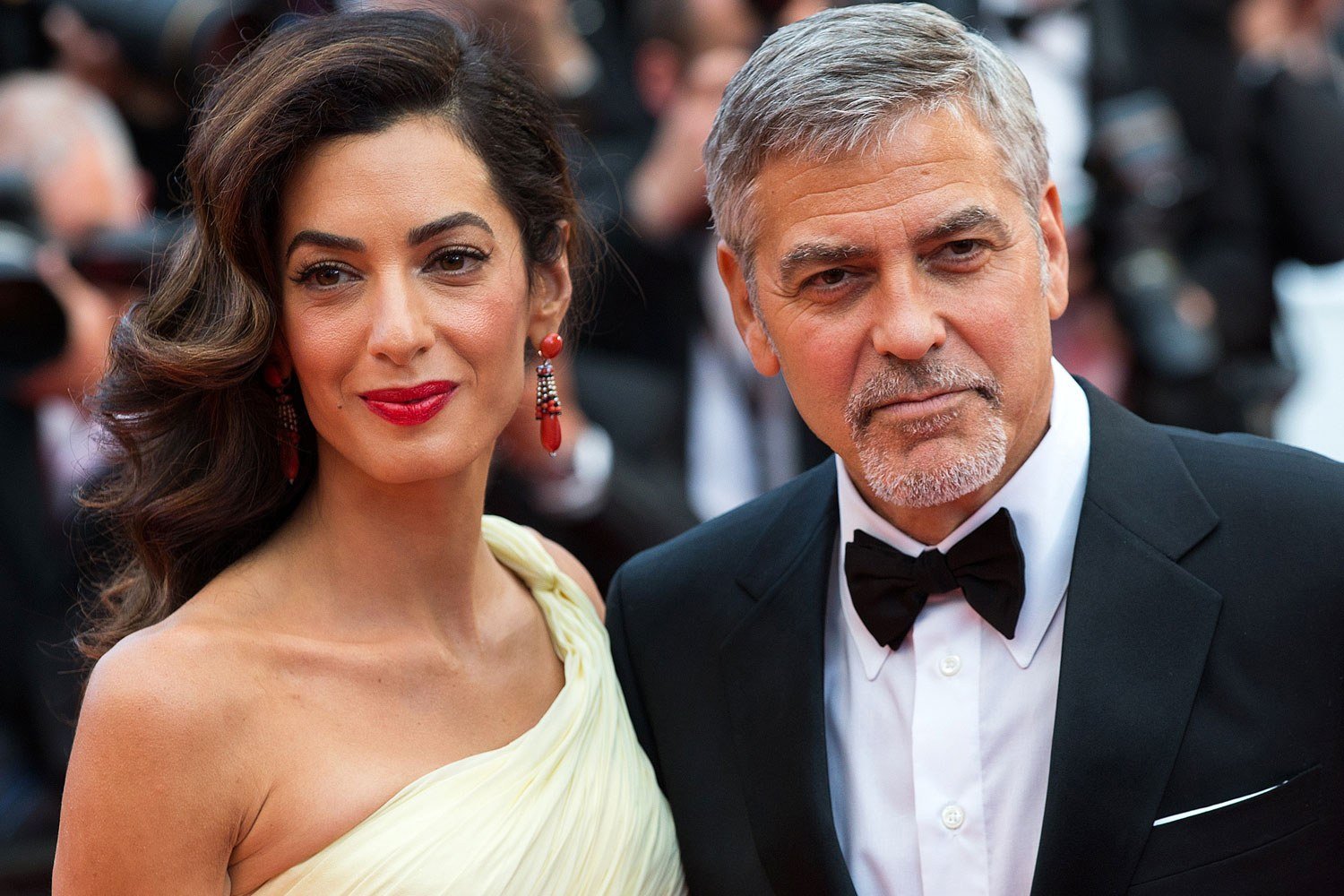 Clooney & Amal have made numerous attempts to reclaim their happiness. They briefly considered a trial separation in August, but Women’s Day reported the couple was not able to work things out during this period. It’s unclear whether they ultimately went through with the trial.

“There were whispers of a trial separation back in August 2020, but things have only become worse since”, claimed an inside source. “The pair are said to be fighting over everything from balancing family time with work to dueling career ambitions and, of course, the biggest issue of all – if they should be based in Hollywood or London as the kids grow up and go to school.” 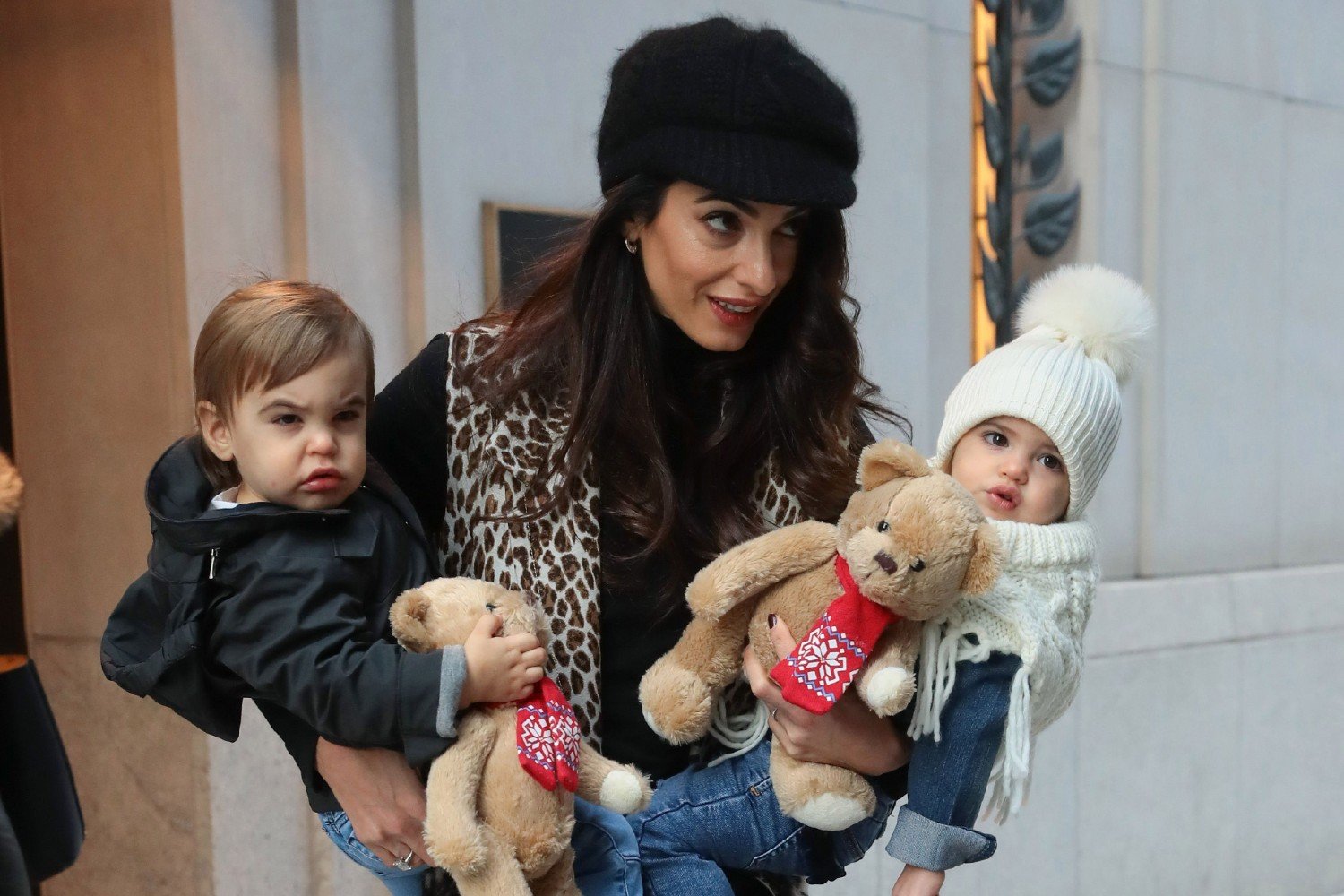 Couples therapy has been touted as the last resort for the couple. Micky.com stated that Clooney & Amal have attended sessions for over a year, but the reports of these sessions have been conflicting. Some outlets claim they are helping the couple rebuild their marriage, while others claim that it’s bringing irreconcilable issues to light.

An insider for Life & Style claimed that couples therapy has helped Clooney & Amal work through their major differences. “[George] has been traveling less frequently to Los Angeles and they went through counseling, which has improved communication”, they explained. “They’re not arguing as much [either]. It seems like a spark has been reignited in their marriage.”

This positive spin aligns with Clooney’s public comments. A representative for the actor told Hollywood Life that the divorce rumors were “made up” and that his marriage is as strong as ever. 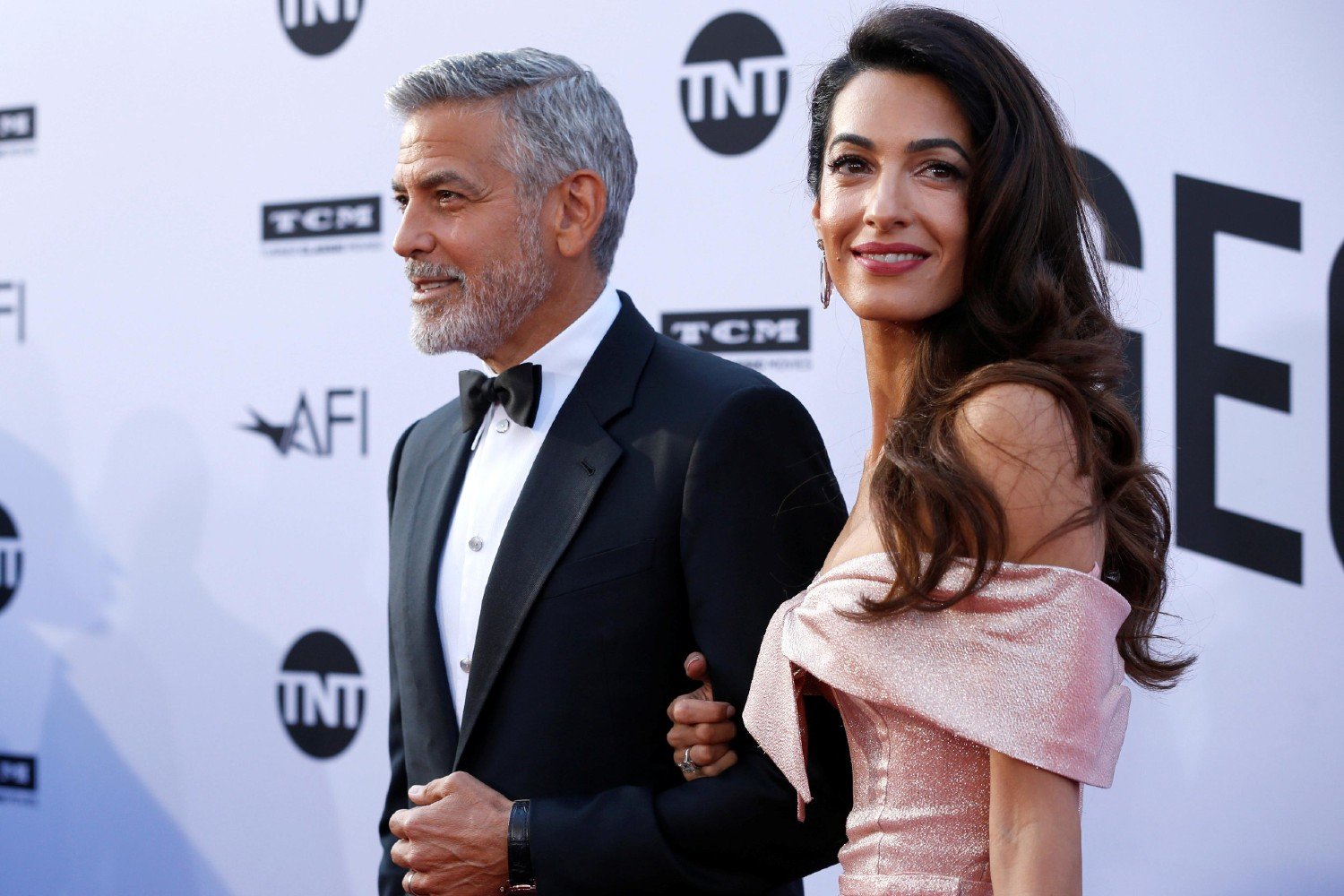 Conversely, Micky.com claimed that couples therapy has divided Clooney & Amal. A source for the outlet said that Amal walked out of a session due to Clooney’s allegedly “dismissive” attitude. The walkout is believed to have embarrassed the actor, who saw Amal’s defiance as the “final nail in the coffin.”

“It was the final nail in the coffin for George,” the source revealed. “He is tired of trying to paper over the cracks and is ready to pull the plug. He’s been trapped in an unhappy marriage for a long time now. And he feels ready to start the next chapter in his life. He’s made it clear to Amal that he wants out.” 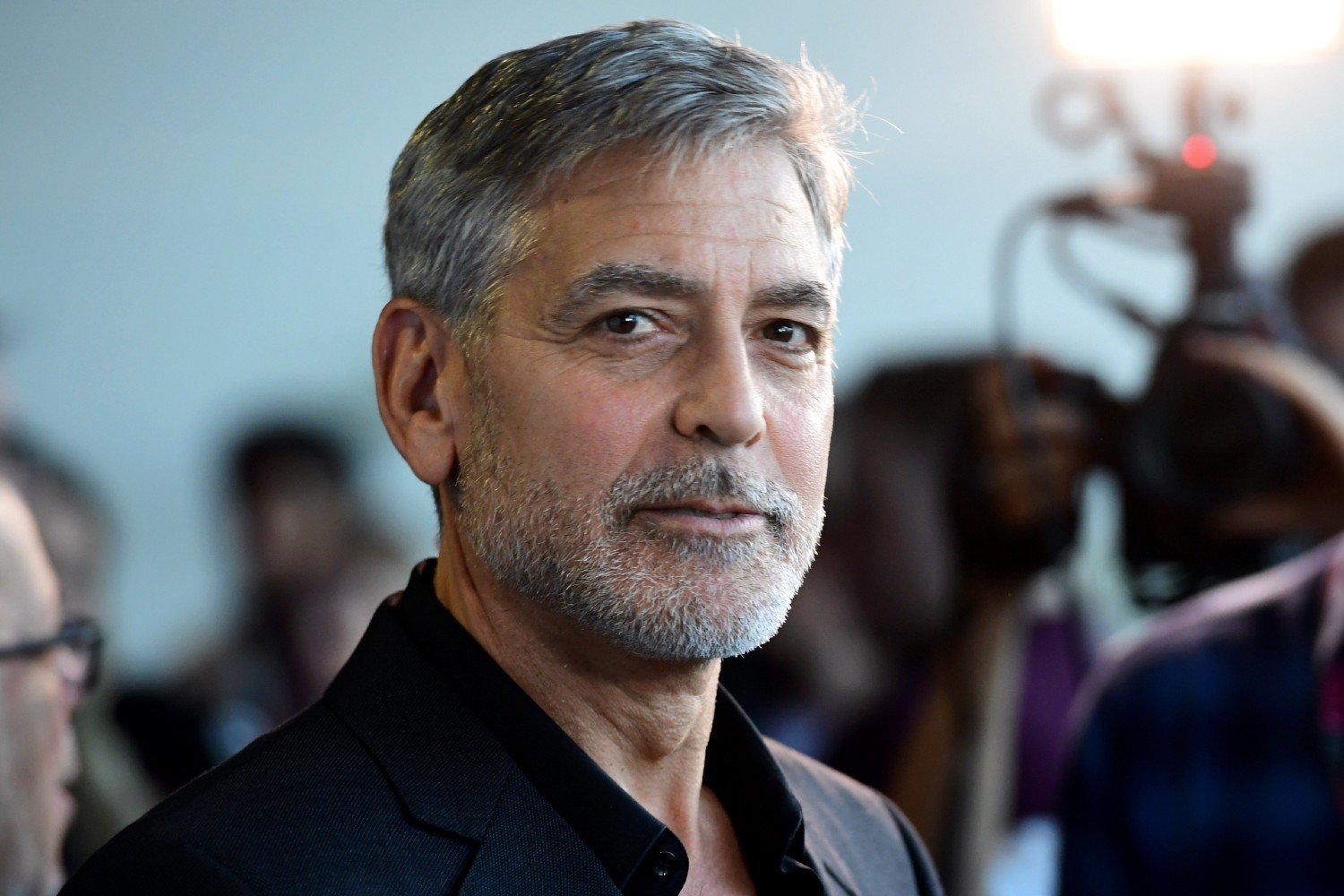 Given the conflicting accounts, it’s difficult to determine whether couples therapy has helped or hindered Clooney & Amal. The couple are still married as of October 2020, and they have yet to announce any plans for divorce. The National Enquirer claimed that Clooney even wants to renew his vows in the near future, and invite A-list friends like Julia Roberts & Jennifer Aniston to the ceremony.

Gossip Cop has questioned the validity of the Enquirer report, but the possibility of there being a renewal of vows suggests that there is still hope for this celebrity couple. 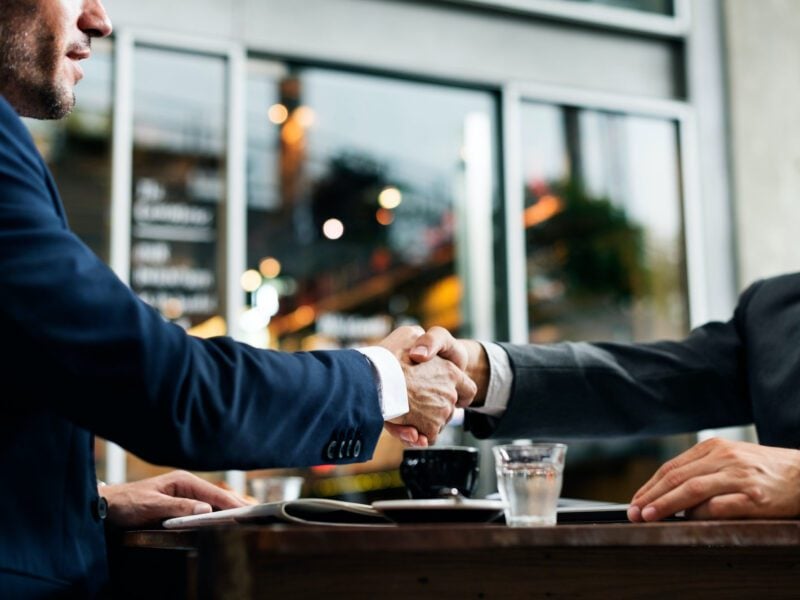 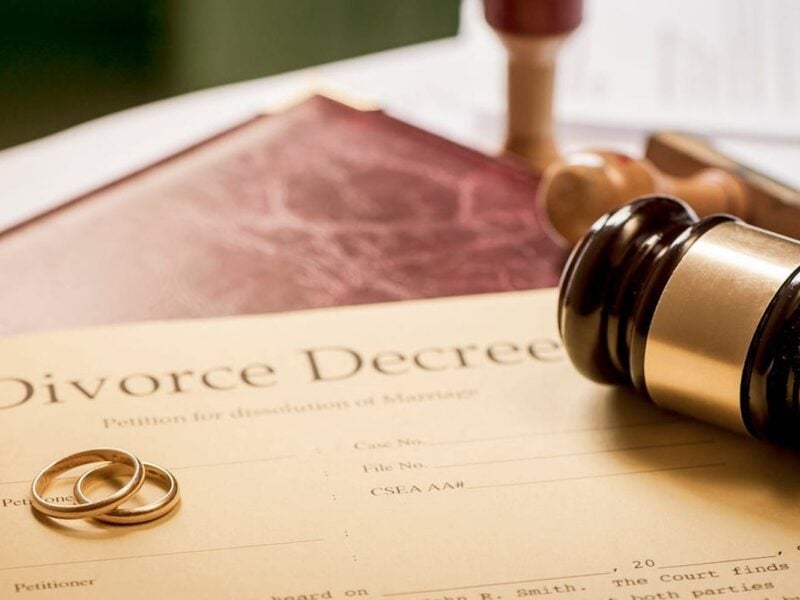