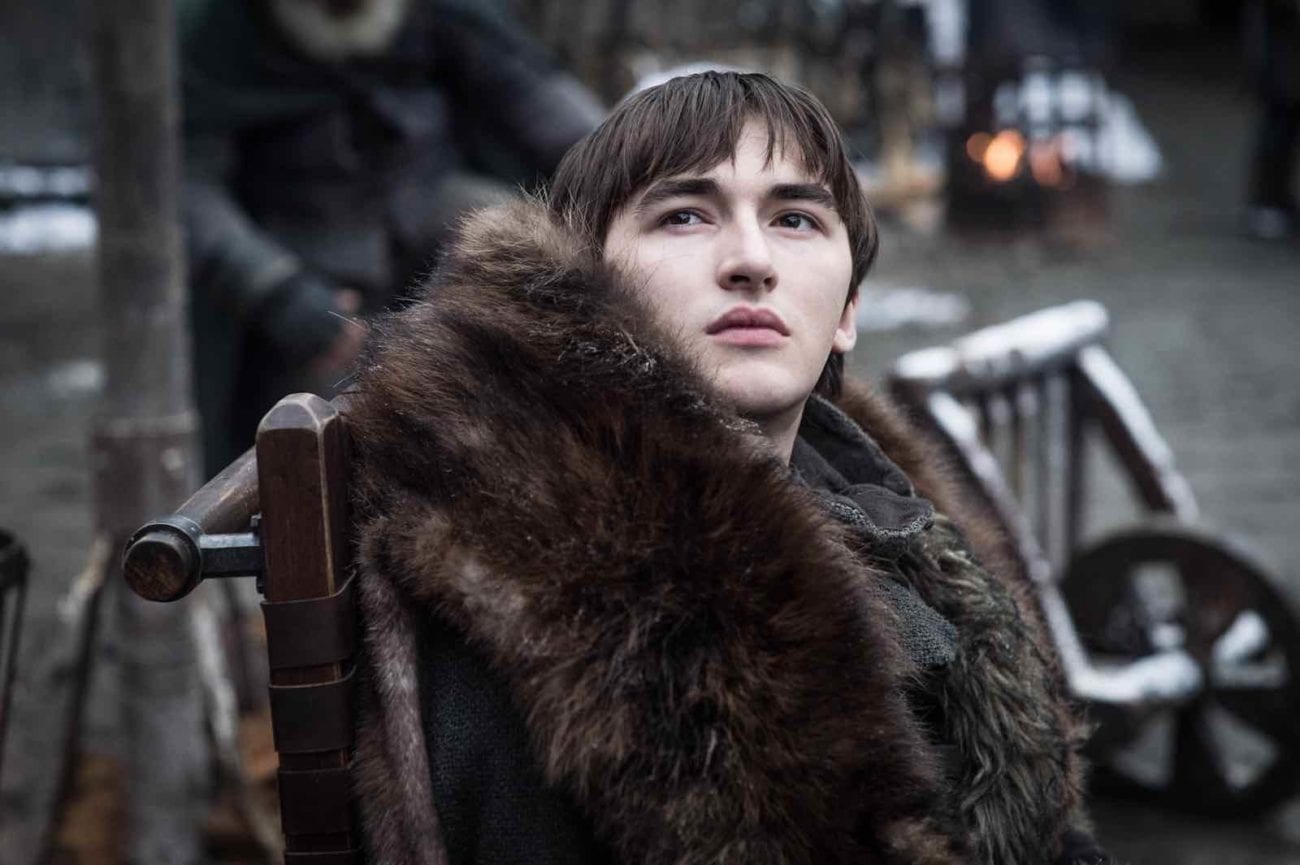 Ready to relive the thrills, the inexplicable motivations, the depressing letdown of the Game of Thrones finale? Neither are we, but here you go anyways. Enjoy!

The week we’ve all looked forward to is here: the finale of the eight seasons of HBO’s flagship low-fantasy TV series Game of Thrones just happened. We couldn’t have said it better than Kit Harrington himself when he let it slip that the final episode was “disappointing”.

Despite the cavernous plot holes, lame jokes, and poor script, at least some loose ends were tied up. We just feel bad for the poor fans who struggled through four seasons of this tripe (after Game of Thrones jumped the shark) merely to bolster the influence of producers D&D, clout which has led them directly to their new opportunity writing Disney’s hollow money grab Star Wars franchise. 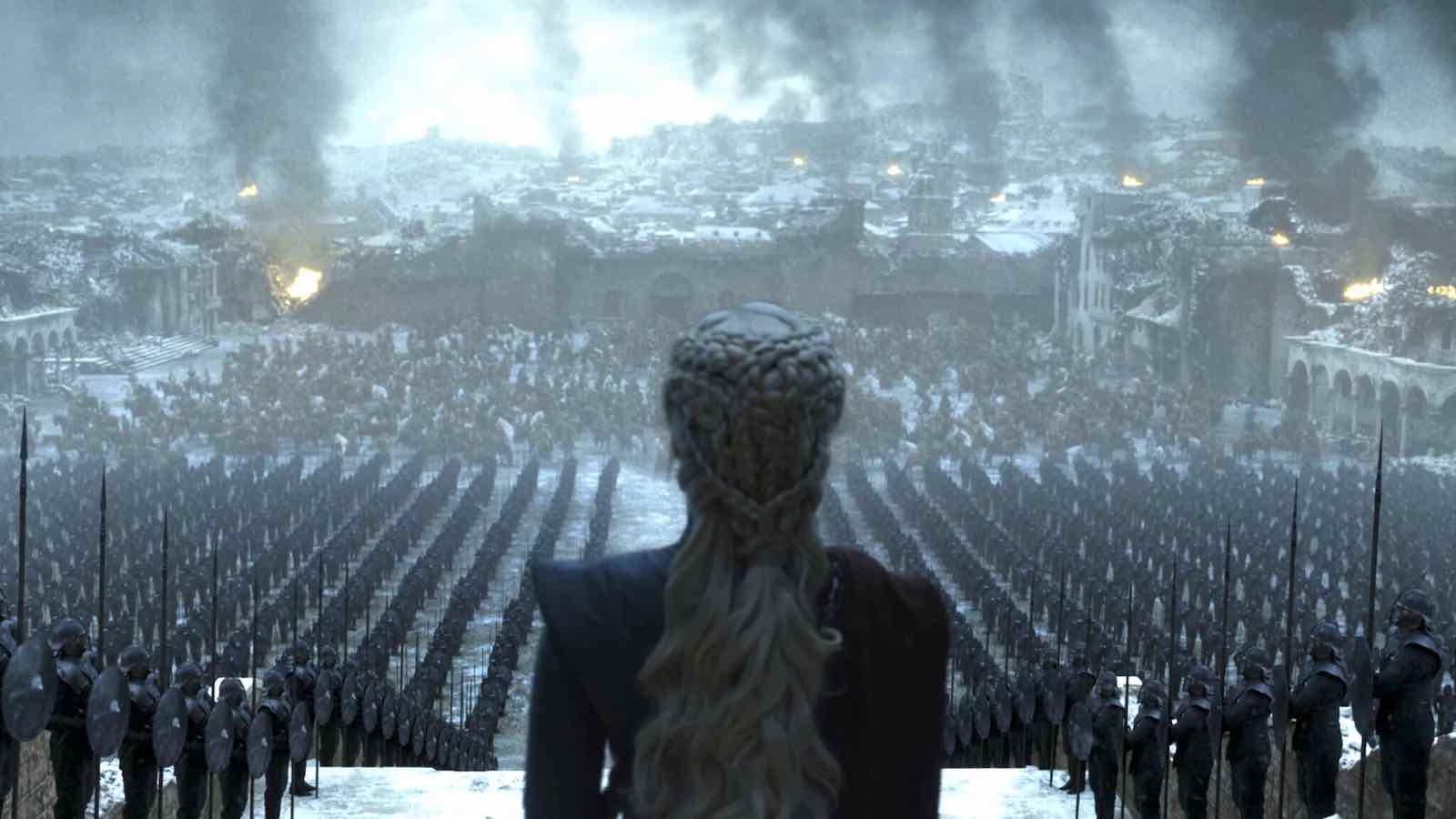 Anyway, the internet has discussed this ad infinitum now that the final season has magically woken even the most clueless fans up about the reality of what we’re calling “Game of Thrones B” – as in the second half of the series, created by the B team without author George R.R. Martin to steer the ship. We’re here to give y’all the final, finale recap so you can sleep soundly in the knowledge that it’s over. It’s finally over.

Here’s where we left our favorite characters at the end of the episode.

Auntie Dany died in Jon’s arms after being stabbed by her lover nephew with a simple dagger to the breast. Jonny Boy finally found his balls after getting a stern talking-to from jailed Tyrion about why it’s not a nice look for bae to be going around burning everything and killing ‘em all. 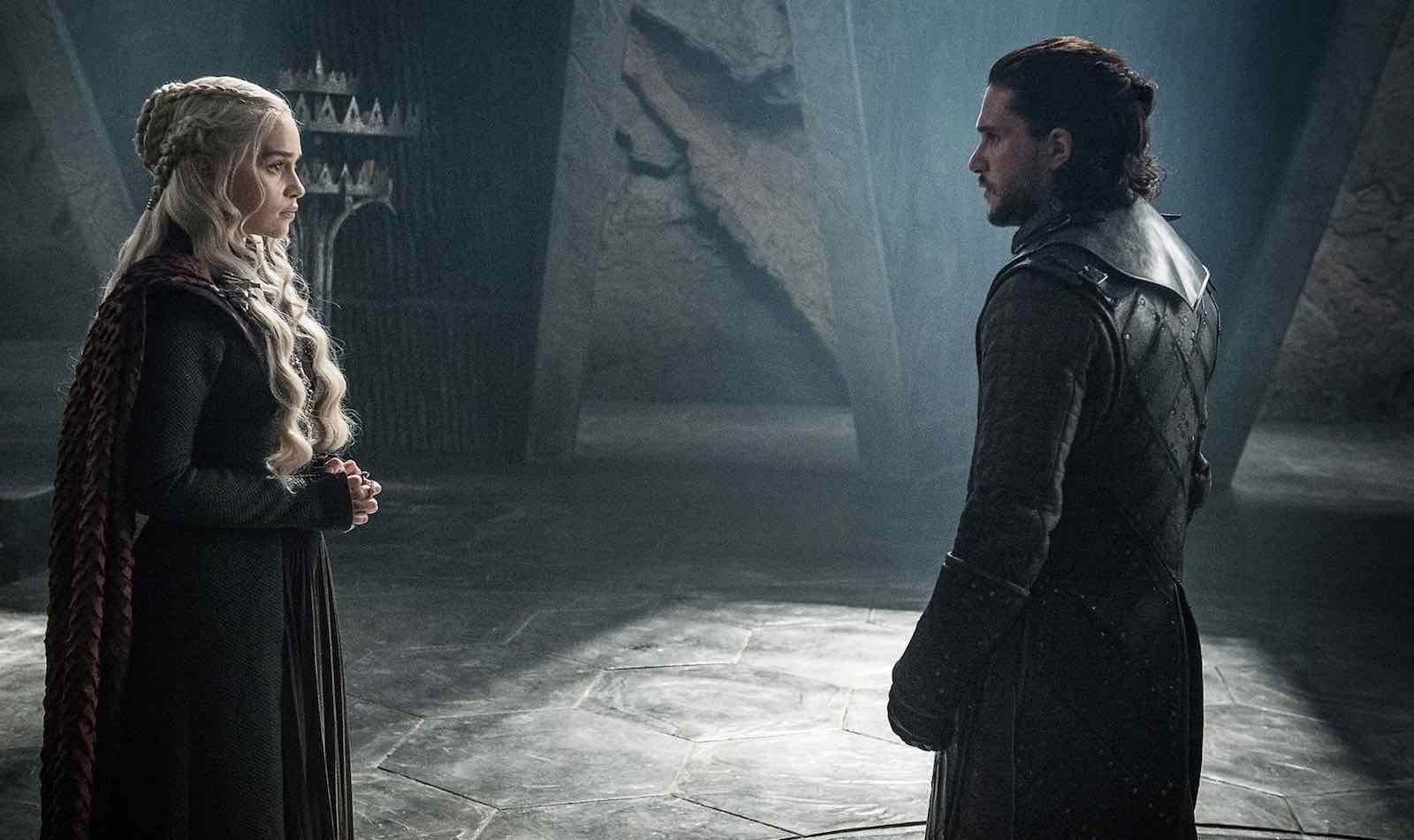 We last saw Daenerys getting whisked off to some unknown destination in Drogon’s massive claw. We’re thinking she might not be dead; Drogon probably had a hot lead on a disciple of the Lord of Light able to reanimate her. Watch this space.

After killing Dark Auntie Dany and being locked up for an extended play at Grey Worm’s pleasure (and doing a great Jean Valjean impression), Jon was sentenced to live out his days at Castle Black, a second stint in the Night’s Watch for his second life.

We leave him breaking bad, fully the antiestablishment anarchist we know he is, travelling beyond the Wall with the Free Folk – and his beloved Ghost by his side (after a very welcome hug and pat on the head). We even might have detected a smile on Jon’s dour Northern face. 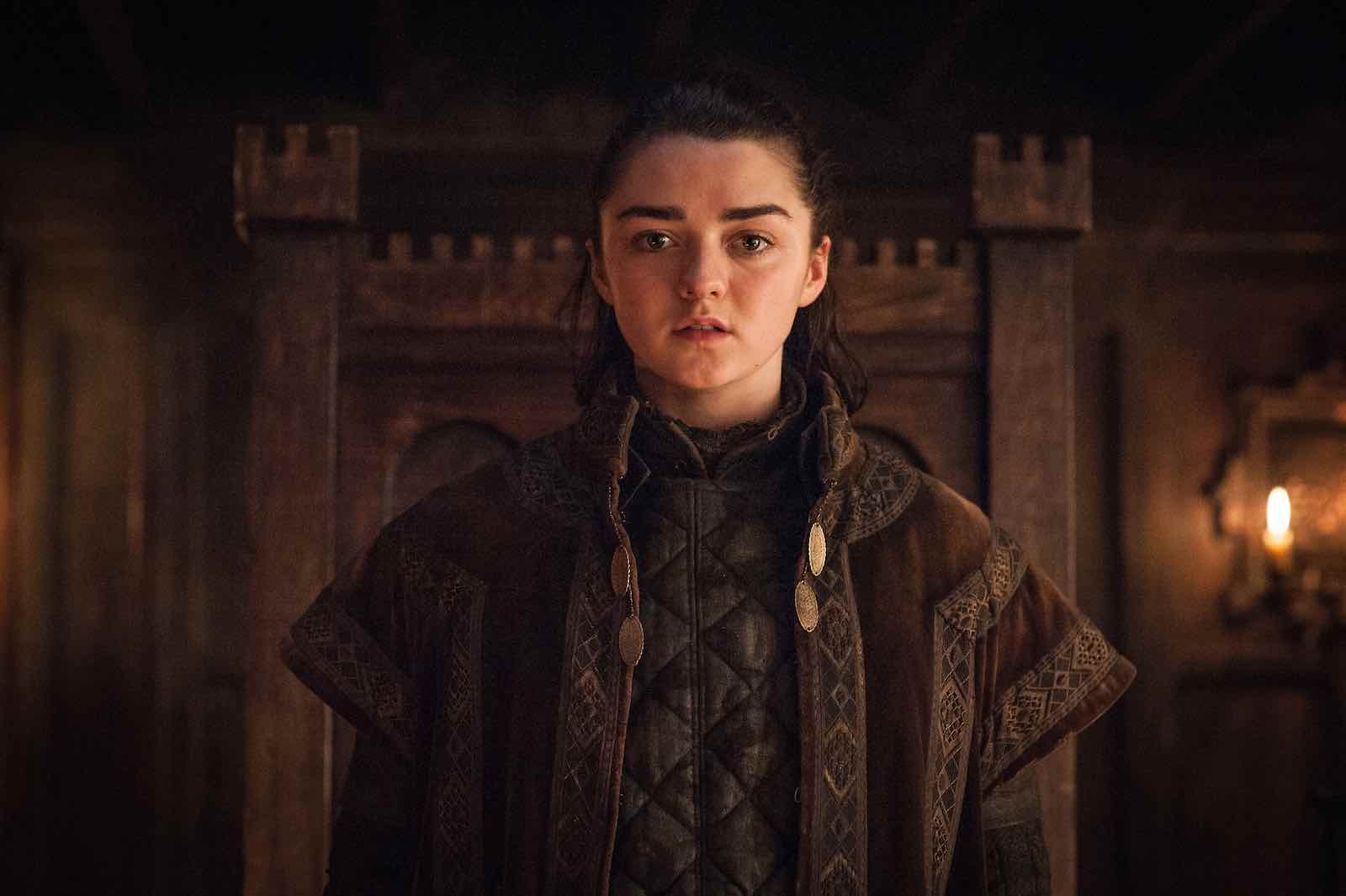 With vengeance off her list, Arya mirrors her trip east to Braavos by answering her season 6 question: “What’s west of Westeros?” We leave Captain Arya on the deck of her galleon.

In a surprising (or not-so-surprising) turn of events for someone who starred and said very little for the best part of two seasons, Bran the Broken was named Ruler of the Six Kingdoms and Protector of the Realm. Long may he stare neutrally into the distance. 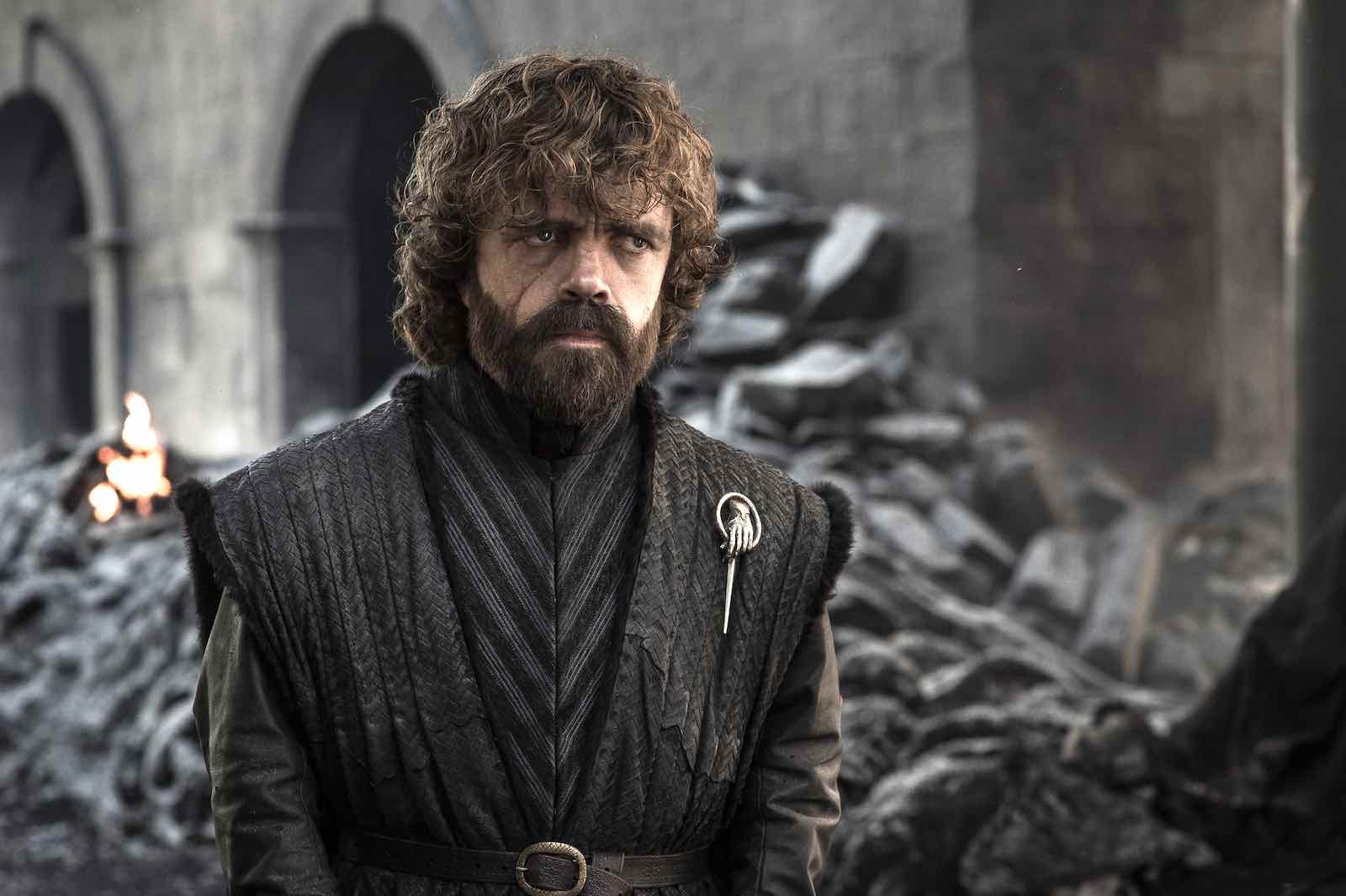 Another character who narrowly missed the ire of Grey Worm, Tyrion managed to talk Bran into kingship. As punishment for all the stupid ideas he’s had over the last three seasons, he was granted back his cushy gig as Hand of the King. Let’s hope his superb cook from season three survived Dany’s temper tantrum. 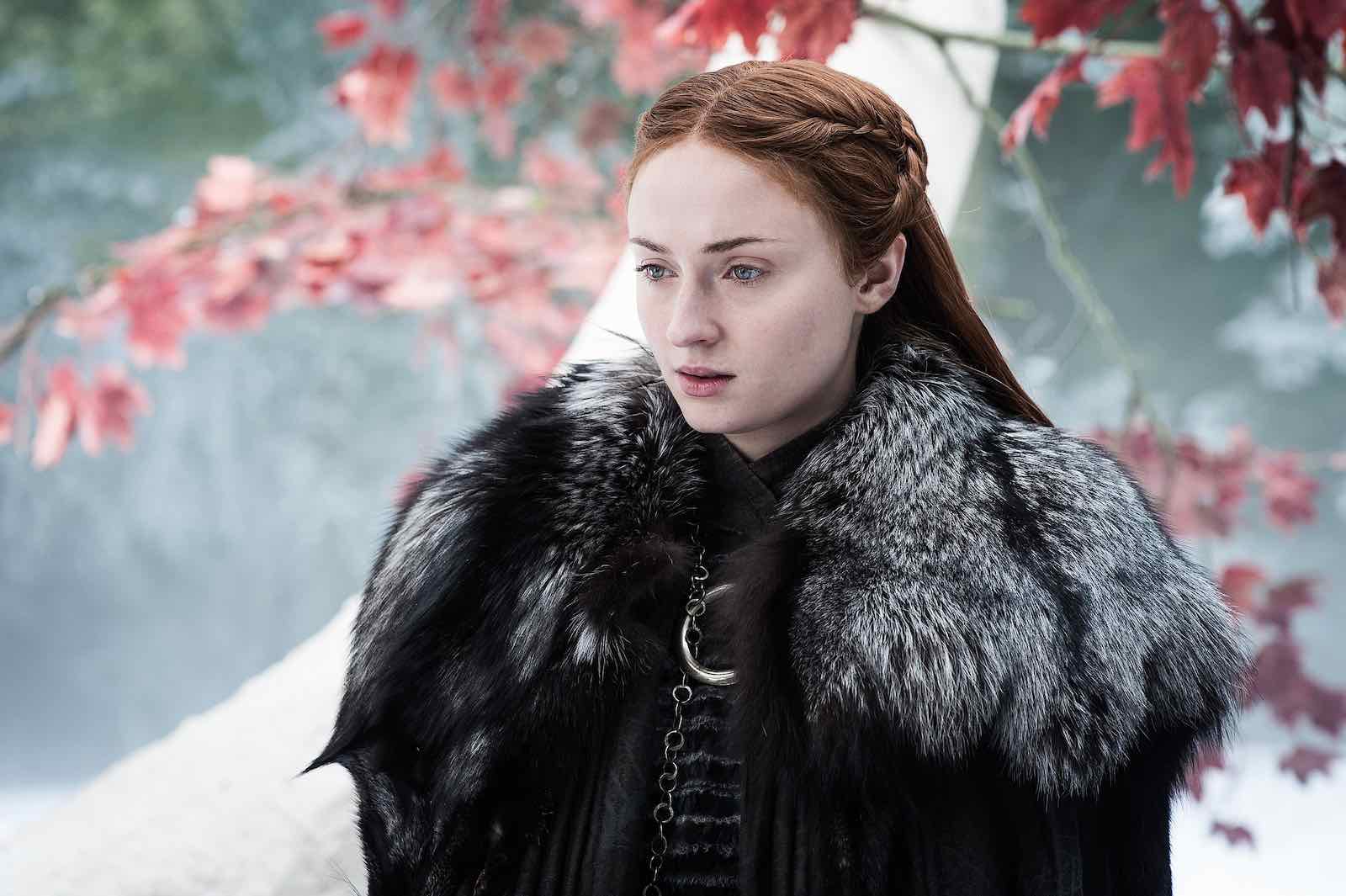 Since Sansa found has finally her voice (and was proclaimed really clever by various people), she spoke up and declared the North and independent kingdom, as was the case before the Targaryens threatened them with dragons three centuries back. We last see her getting crowned as the “Queen in the North”. Go get ‘em, girl. 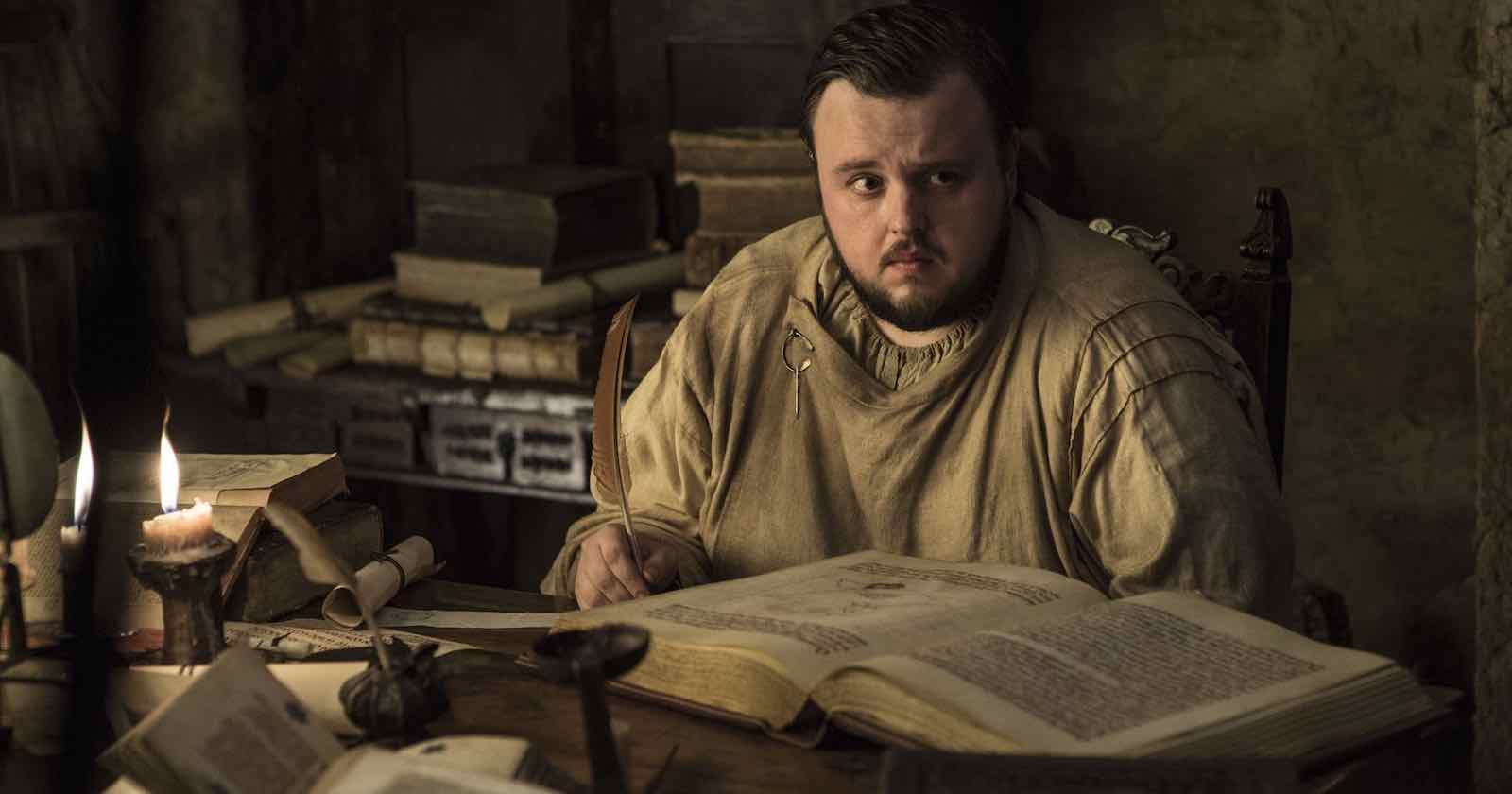 Samwell Tarly is the Archmaester; Ser Brienne of Tarth is Lord Commander of the Kingsguard; Ser Bronn of the Blackwater is Master of Coin; and Ser Davos Seaworth is Master of Ships.

And as we predicted: Drogon melted the Iron Throne to blob of metal on the dais of the Great Hall. That’s a wrap, folks! 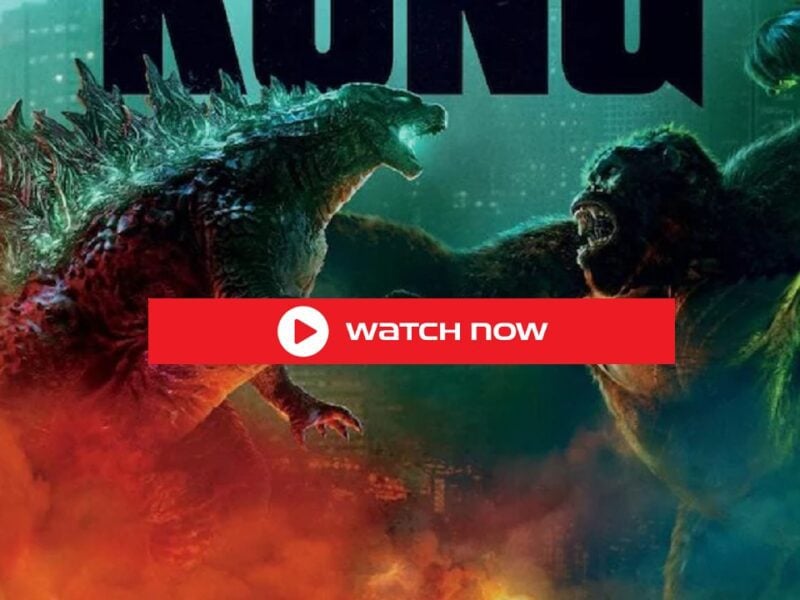