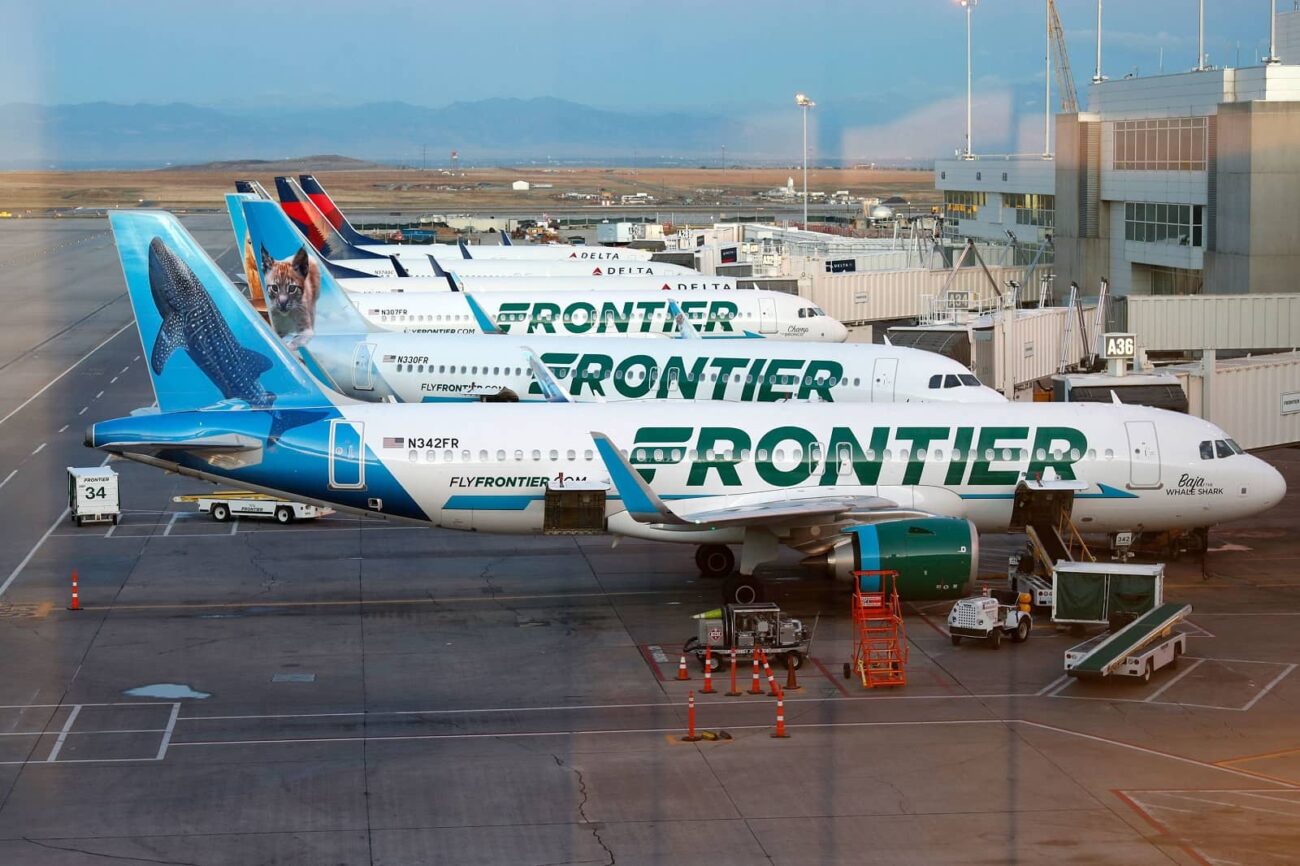 Is Frontier lying about why they kicked someone off their flight?

Yesterday, a Frontier flight became the latest battleground regarding mask-wearing policies, proving airlines have as many things to worry about now as they did last year when they couldn’t get passengers to book flights. The incident has quickly become an instance of “passengers said, airline said”, including videos and online outrage to spice things up.

So what exactly happened in Frontier flight 2878 and how did it end up being cancelled (in more ways than one)? There are at least two versions of the story, and they both involve masks, crying children, and rowdy passengers.

This is @FlyFrontier. Traumatizing a family and their little kids because a 18-month-old baby, who is explicitly exempt, wasn't wearing a mask.

Before flying Frontier again, ask yourself if you want any part of this vile behavior. pic.twitter.com/ZzZ1HiZMP6

Several passengers from the cancelled Frontier flight have spoken up on social media, giving their version of the events, with some even including photos & videos. The non-Frontier account of the incident basically accuses the flight’s staff of kicking a family off the plane because their eighteen-month-old baby wasn’t wearing a mask.

Problem #1: The airline’s policies and the current U.S. government policy mandate specify masks are mandatory only for passengers over the age of two. Problem #2: the family in question was Hasidic, which brought up accusations of anti-Semitism against Frontier. Problem #3: passengers reported the Frontier flight’s staff high-fiving each other and behaving in an insensitive manner when the family was kicked out.

As the situation unfolded, several passengers reportedly complained on behalf of the family and tempers flared across the craft. The crisis escalated to the point where local law enforcement was brought on, and the flight was cancelled, forcing everyone to deplane.

Members of a large group, including adults, refused to wear masks as flight 2878 was preparing for departure from MIA-LGA. Repeated requests to comply with federal law necessitated their removal from the flight. The issue did not stem from a child under 2.

Frontier responded to the allegations regarding flight 2878 with a tweet claiming the actions taken against the family in question had nothing to do with “a child under 2.” The airline claims the issue actually involved a large group of adults who refused to wear masks and ignored multiple requests to comply with the policy.

Frontier also emailed Newsweek with their version of the events: “Yesterday, while flight 2878 from Miami to New York-La Guardia was preparing to leave the gate, a large group of passengers repeatedly refused to comply with the U.S. government’s federal mask mandate. Multiple people, including several adults, were asked repeatedly to wear their masks and refused to do so.”

While the tweet and the email to Newsweek address some of the problems in flight 2878, Frontier hasn’t addressed the allegations regarding the flight’s staff’s unprofessional behavior. In addition to the reported high-fives, passengers have also said the staff broke into applause as the family was escorted out, with some staff members even yelling “We did it!”.

Disturbing incident the last hour on a @FlyFrontier flight as staff told a Hasidic couple to get off because their 18 month old had no mask. Applause is heard as the couple started leaving. Travels say on camera that the applause came from staff who also cheered that “we did it.” pic.twitter.com/rA2JQmI1tU

The videos shared online by some of the Frontier flight passengers certainly show the chaos & unrest caused by the incident. However, it’s hard to find evidence to support one version of the story more than the other. We see a Hasidic family exiting the plane while some passengers complain about what’s going on, but we never see what exactly caused the family to be kicked out.

Likewise, the videos after the flight has been cancelled and everyone is disembarking only show the general dissatisfaction from the passengers. That said, it doesn’t look like anyone is standing up to defend the airline in the videos – whenever someone speaks, it’s to take them to task for the way they’ve handled the situation.

Aside from the videos, the reaction online hasn’t been favorable to Frontier. Response to the airline’s official statement has been mostly indignant, with several tweets from alleged passengers from flight 2878 disputing Frontier’s version of the events. As for people who weren’t in the flight? Most seem to side with the passengers. The overall vibe paints a potential boycott against the airline.

Having watched the videos and read the tweets, do you lean one way or the other in the Frontier flight scandal? Let us know in the comments! 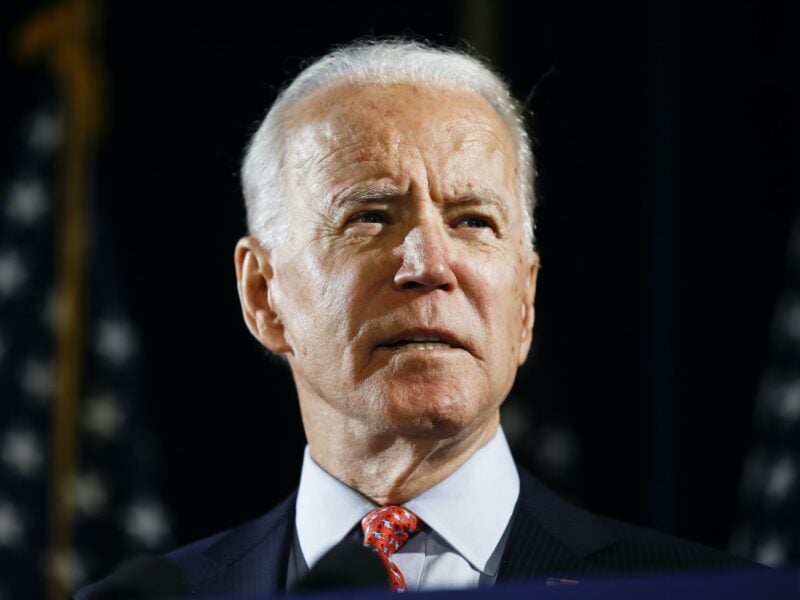 Will this COVID-19 news from Joe Biden ruin his reputation? 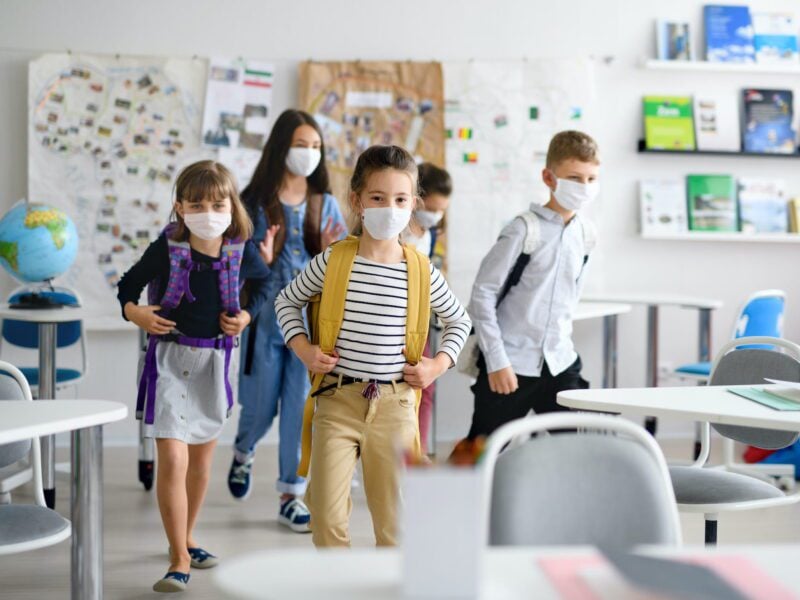 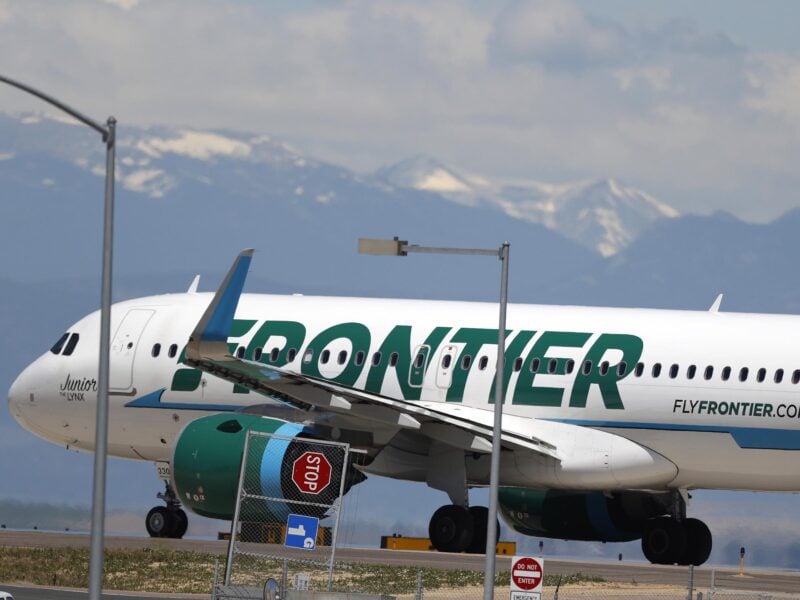 Frontier airline passenger duct-taped to seat: Review the reasons why