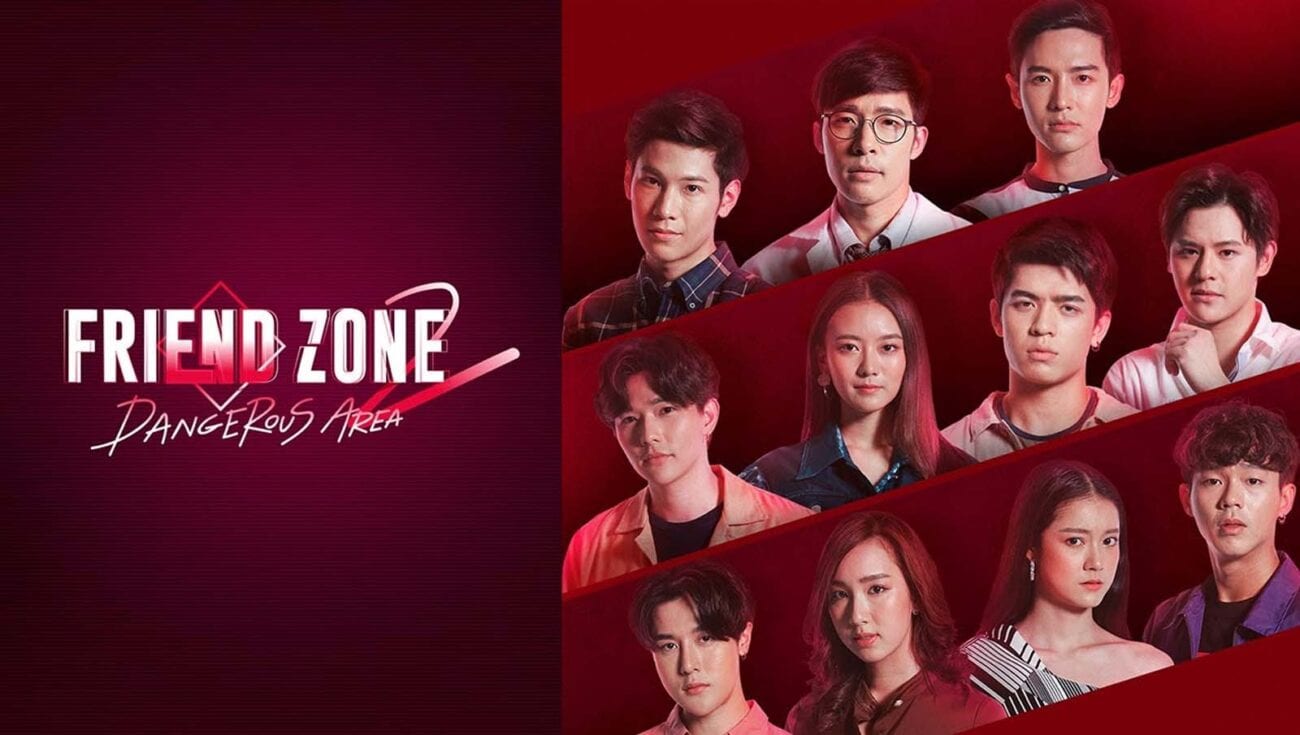 ‘Friend Zone’ season 2: Everything you need to know about the show

2020 is not only the year of waiting to get out of quarantine, it’s also the year for waiting for the new season of our favorite series. With lockdown measures postponing filming all over the world, shows are pushing back their release dates. The boy love Thai drama Friend Zone has its second season coming but as of now, we have no idea when.

The Friend Zone series follows the story of three couples and the many twists & turns of their individual relationships as well as their overarching friendships with each other. It’s a bit like the Thai version of Skins but with way less recreational drug use.

Friend Zone 2: Dangerous Area is supposed to be out sometime this year so we’re holding out hope we’ll see our Friend Zone characters back again soon. 🙏 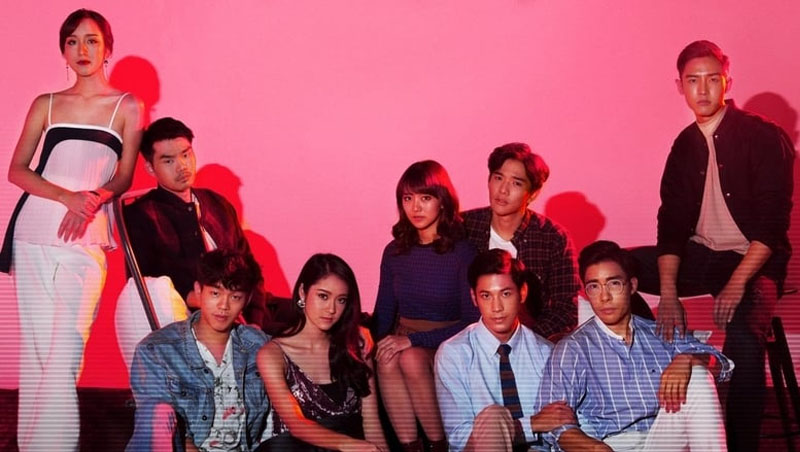 What happened in season one

The drama in the first season of Friend Zone sees the three main couples go through the struggles of maintaining a relationship. Boyo’s troubles come all at once when she breaks up with her boyfriend and also loses her job thanks to her roommate Stud. Boyo and their third roommate, Boom, get even with Stud and kick him out of the apartment.

Boom & Boyo manage to find another roommate by the name of Good and he and Boyo begin developing feelings for each other. Not much happens though and Good & Boyo decide their relationship is better left in the friend zone. But from their failed relationship comes a wonderful friendship. 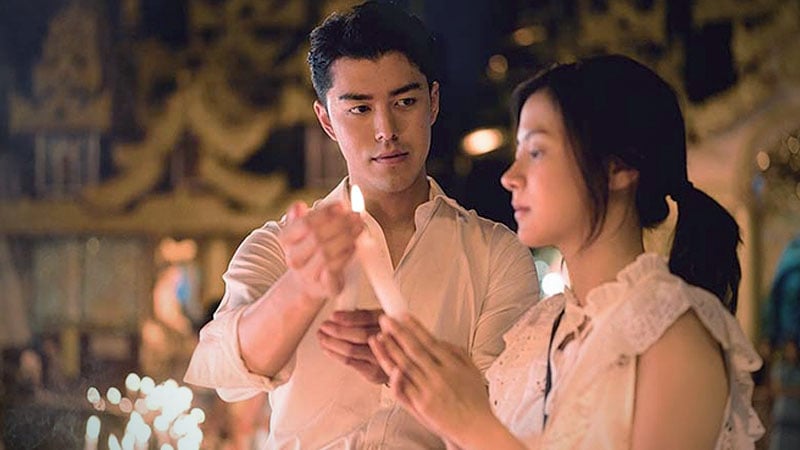 Boom is having her own problems with her boyfriend Tor who is insanely jealous of the attention Boom receives as a beautiful woman. Tor even accuses Boom of cheating on him and he refuses to acknowledge that they are dating.

Meanwhile the supposedly stable couple Amm & Cable go through a break up when Amm reveals he’s unsure about the future of their relationship. This puts the pair into a tricky spot since they’ve already moved into a shared apartment. Both of them refuse to leave which leads to a very awkward living situation.

We meet Stud again when he barges in on the happy couple Sam, a young doctor, and Earth, an office worker. Sam & Earth offer Stud a place to stay after he’s kicked out by Boom & Boyo. Stud takes to giving the couple advice about their relationship and begins growing closer to both Sam & Earth.

When will we see season two?

The new season of Friend Zone will bring back many of the same characters we knew from the original season. Friend Zone 2: Dangerous Area was announced by GMMTV on October 15, 2019 as one of the twelve new series that would showcase in 2020. Currently there is no release date for season two of Friend Zone though it is speculated that it will premiere later in 2020.