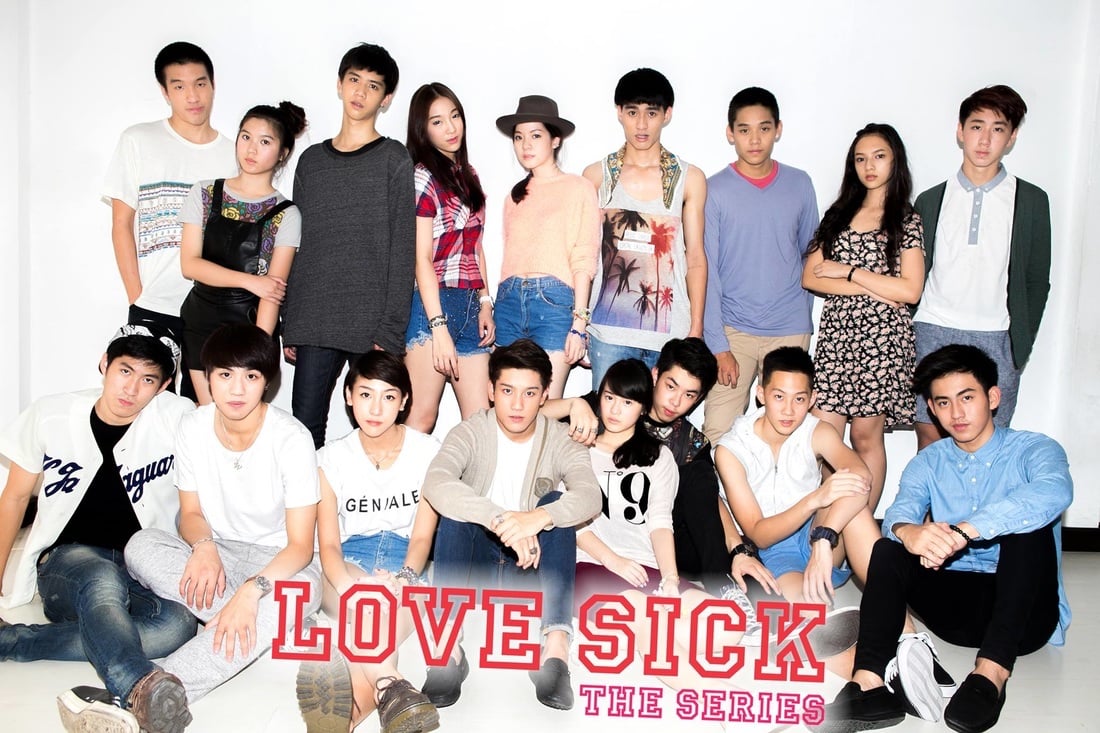 Love Sick: The Series is a show based on an online novel titled LOVE SICK: The Chaotic Lives of Blue Shorts Guys. The show is about two guys who go to an all boys school. The two main characters have rather complicated love lives and decide to fake being boyfriends in order to try and sort certain messes out.

However, as one may expect pretending to date leads to falling in love. Love Sick: The Series was one of the first of its kind. Boy love dramas didn’t exist much in Thailand before this show.

Love Sick: The Series had two seasons. The first aired in 2014 with ten episodes. Meanwhile, in 2015 the second season got a whopping thirty-six episodes. Netflix has the show, but only has twelve episodes, so you may end up feeling like the series ends in an awkward place if you watch it there. 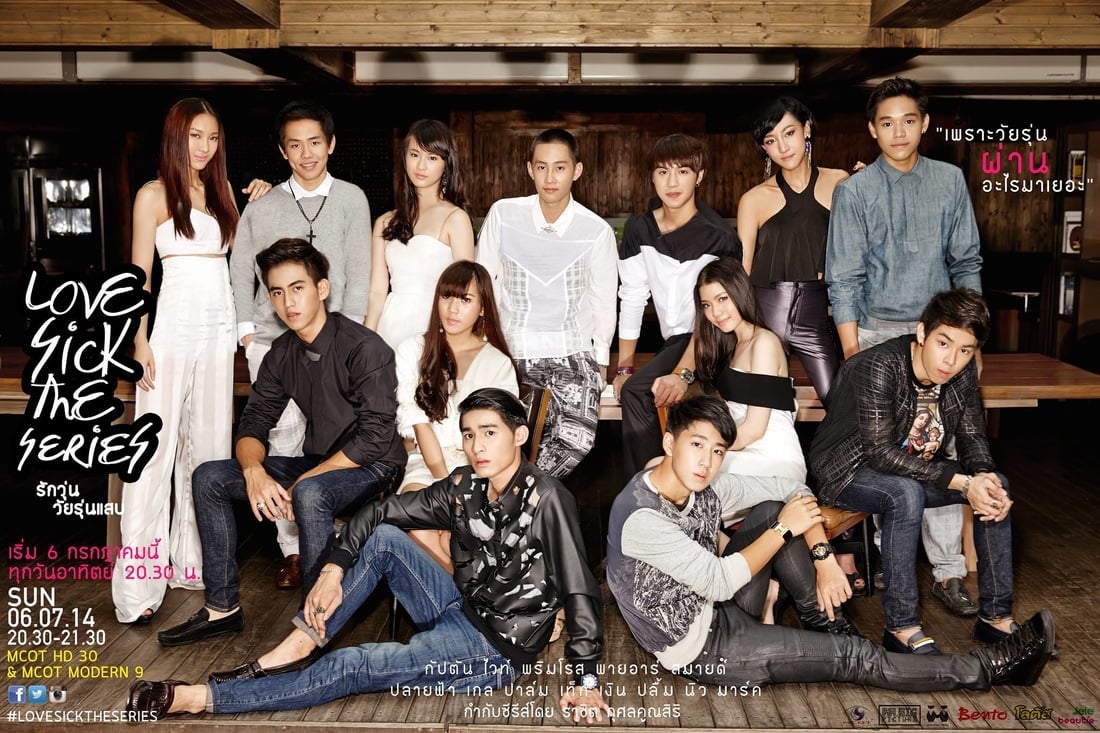 Some viewers warn the first episode can be a little overwhelming (and sad), but it’s worthwhile to push through. They praise the show for having the lead characters be equals who face problems and surprises together, something people would like to see more of in boy love dramas.

Reviews also tout Love Sick: The Series as being great for people new to the genre of boy love dramas. After the first episode, the rest of the series is light and good fun. 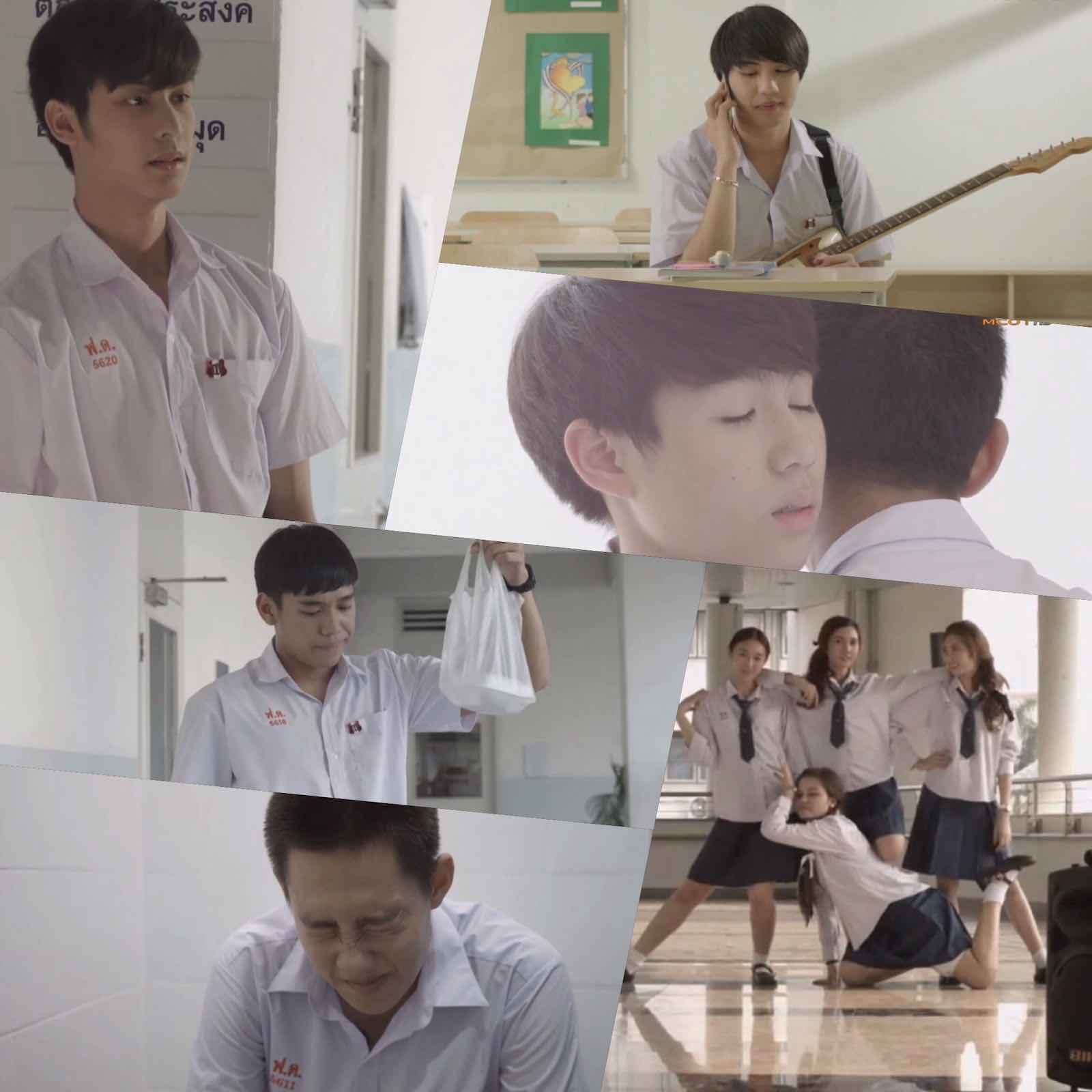 The show includes more relationships than just the two main characters, however. There are all kinds of interesting romantic relationships other than the boy love romance to pay attention to as well. Viewers enjoy the celebration of all kinds of love in this show.

The show has a 7.5 rating on IMDb, although most online reviews, in general, are glowing. If you need a pick-me-up boy love drama then Love Sick: The Series may be just the show you’re looking for.