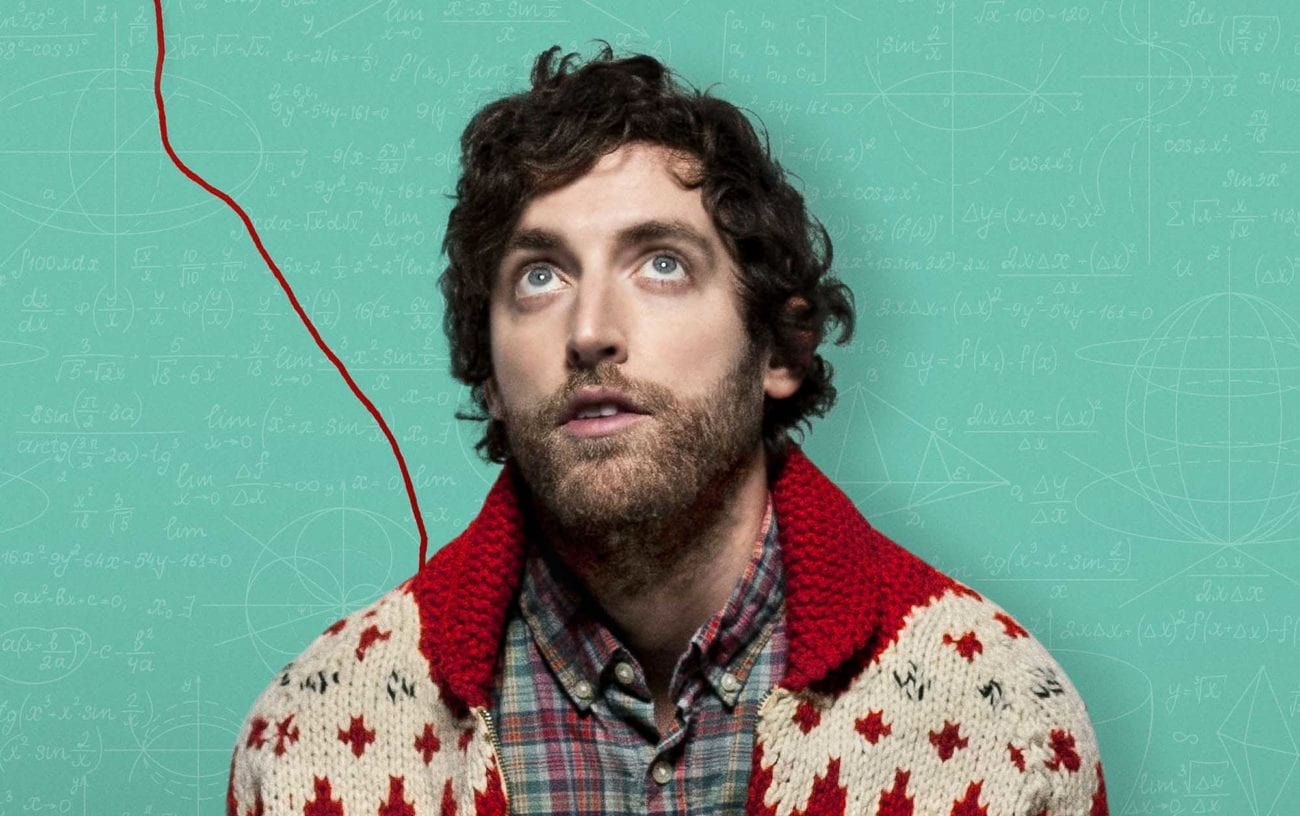 Yikes, what a week it’s been! Hollywood has been engulfed in the murky aftermath of last weekend as a bombardment of stories rose to the surface – some pleasant, some intriguing, and some downright horrific.

It’s been nearly five months since the Harvey Weinstein sexual harassment scandal broke, and still fresh allegations continue to emerge from new victims, including Uma Thurman, who made a defiant stand against the ex-mogul’s illicit activities in a tell-all for The New York Times. Adding a fresh layer to the #MeToo argument were additional claims made against Thurman’s former BFF Quentin Tarantino, who reportedly pressured his “muse” into driving a damaged car, leading to a car crash and subsequent injuries, on the set of Kill Bill.

Granted, Thurman did mention Tarantino’s remorse over the incident, but that didn’t stop him receiving a nasty backlash throughout the week for his “careless” treatment of his star. Tarantino was quick to open up about the incident, calling it “the biggest regret of my life”.

Elsewhere, fantastical dream weaver Guillermo del Toro was also in the spotlight, but for a far less salacious reason: buzz surrounding his big win at the DGA Awards for The Shape of Water highlighted him as an Oscar frontrunner. After all, every winner of the Best Feature award in the last fourteen years has gone on to claim the corresponding Oscar, save poor Ben Affleck in 2012. Speeches at the ready!

Netflix also made a splash with its decision to air The Cloverfield Paradox two hours after screening the trailer during the Super Bowl. Whether this was a panicked decision or a well-thought-out marketing strategy, it’s certainly sparked a series of debates over the week about the changing nature of movie marketing.

We could talk for hours about the Hollywood happenings from the past week. Instead, let’s take a breather and look ahead to better things, because it’s finally time to sit back and take a two-day break with some of the best indie flicks hitting the cinemas. Read on for FD’s picks for the best films to catch this weekend.

Get caught up in a punk vs. jock brawl in Bomb City; follow a man on his journey out of depression and into a strange sort of love in Entanglement; and watch two families in Brooklyn as their lives are thrown out of balance at the arrival of a young foreign girl in Golden Exits.

It’s 1977 and the rise of punk is strong among a group of Texan teens, a cultural preference that leaves a bitter taste in the mouths of their conservative hometown. Jameson Brooks’ debut feature film spins the tragic tale of a punks vs. jocks clash that steadily builds to a furious altercation and leads to a controversial hate crime that questions the morality of American justice. Stars Dave Davis (True Detective), Glenn Morshower (Bloodline), Logan Huffman (Final Girl), Lorelei Linklater (Spy Kids 2), Eddie Hassell (2012), and Henry Knotts (Final).

It’s a difficult thing to make a romcom out of depression and incest, but boy does director Jason James give it a good shot. While recovering from a suicide attempt, Ben Layton (Thomas Middleditch) forms a romance with a woman named Hanna (Jess Weixler) after discovering through various means that they could have almost ended up siblings . . . and then things start to get really weird. Ben soon realizes that everything is incredibly connected – and that the world might just be more inexplicable than he ever imagined.

This delicately crafted feature debut from director Carla Simon is a biographical memoir about an orphaned girl sent from Berlin to live with her uncle’s family in the countryside, where she struggles to come to terms with her new life. With a child’s eyes, Summer 1993 relates the efforts of a six-year-old trying to cope with grief, but it is with maturity, empathy, and heartfelt emotion that it conveys the uncertain reality that follows. Stars Laia Artigas, Paula Robles, Bruna Cusí, David Verdaguer, Fermí Reixach, and Montse Sanz.

Writer & director Alex Ross Perry’s latest dialogue-driven comedy tells the story of Nick (Adam Horovitz), who has settled into a safe existence in a small pocket of Brooklyn . . . until Naomi (Emily Browning) arrives from Australia to assist Nick for the semester. The 20-something has no acquaintances in the city beyond a loose family connection to Buddy (Jason Schwartzman), a music producer who lives in the same neighborhood. For the few months she spends around Nick, Buddy, and their families, Naomi’s presence upsets the precarious balance holding these two households together, offering a series of finely tuned observations about modern life & relationships. Stars Mary Louise Parker (Weeds), Chloë Sevigny (Boys Don’t Cry), and Analeigh Tipton (Crazy, Stupid, Love).

This unique and inspiring film looks at a man who, upon realizing the extent to which women are affected by their periods, sets out to create a sanitary pad machine and provide inexpensive sanitary pads to the women of rural India. The story is based on Arunachalam Muruganantham, a true hero of our time who started a revolution in his country through the invention of an affordable pad machine. Directed by R. Balki; stars Akshay Kumar, Radhika Apte, and Sonam Kapoor.