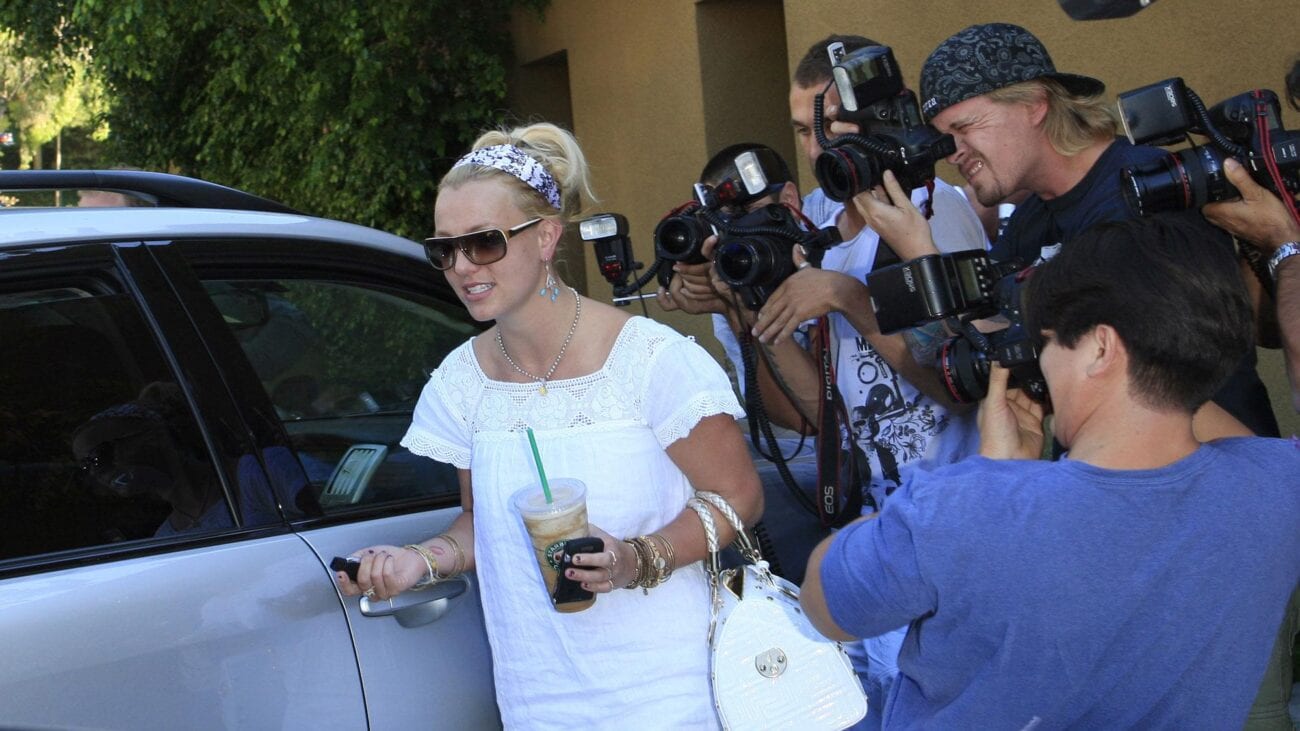 Which celebs support the “Free Britney” movement? Here are all of them

The Framing Britney Spears special by the New York Times is finally available to stream on Hulu, giving fans of this iconic pop singer an in-depth look at her current struggles involving a conservatorship. While it’s clear that the release of this documentary will boost supporters of the #FreeBritney movement, we were very much surprised at the positive reactions given by celebrities.

Check out all of the awesome feedback given by certain celebrities in support of #FreeBritney, hoping that the singer & songwriter finally takes back control of her life & belongings . . . legally. 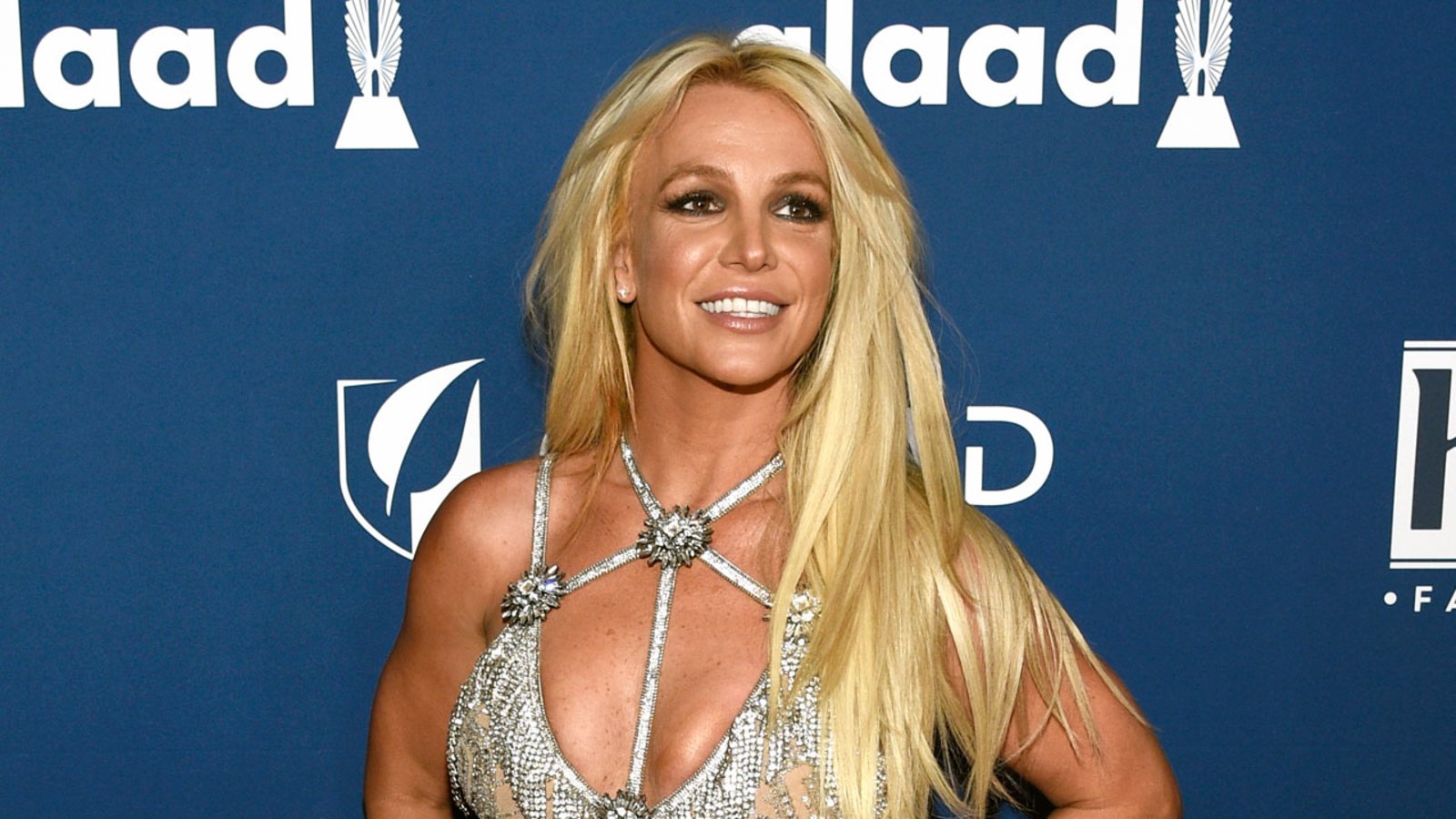 Framing Britney Spears, currently available to stream on Hulu, follows Britney Spears’s twelve-year long conservatorship, first put in place in 2008 after multiple public mental outbreaks. The conservatorship is led by her father Jamie, allowing him to make decisions for all of Britney Spears’s estates & businesses. Additionally, in 2020 it was determined that Jamie Spears would also control her Bessemer Trust.

The documentary has a clear focus on supporting the #FreeBritney movement as well as ending the conservatorship placed on her. However, the film also explores the harassment Spears suffered from the media ever since she was a teenager, including a rough Diana Sawyer interview from 2003. 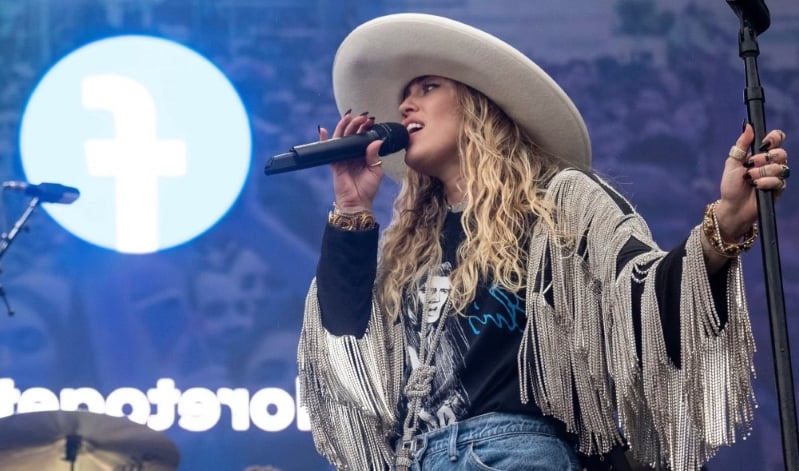 Celebs hop on the #FreeBritney movement

It’s no secret that Britney Spears has her fair share of supporters. However, did you know that many who support the #FreeBritney movement are actually celebrities? While it’s likely due to their understanding of what fame & the media can do to you personally, it’s still so cool to see these celebrities reach out and let their support for Britney Spears be heard.

Sex and the City star Sarah Jessica Parker tweeted out her thoughts on Framing Britney Spears by simply saying “#FreeBritney”. Besides, If anybody can relate to Britney’s situation being just a bunch of “hocus pocus”, it’s SJP.

Britney Spears’ music was my first exposure to POP music. Her impact was/is profound and it always baffled me as to why people were so brutal to her when she was down. It’s great the world is more sensitive to mental health now, but upsetting it took this long in Britney’s case.

The “See You Again” singer tweeted out the impact Britney Spears had on his own life & career. He also touched on one of the world’s most swept under the rug issues in mental illness, giving all of us a few things to contemplate.

🌞 Good morning!🌞 have a great day! And: #FreeBritney

Bravo host & best-selling author Andy Cohen gave a friendly reminder to his Twitter followers that #FreeBritney is alive and well.

Y’all..it’s plaguing me that nobody knows if @britneyspears is truly okay. Really hoping that if she isn’t she can formally vocalize it in some way and that she knows all of us on the outside really give a shit about her well-being. 😢

The country phenom voiced her own opinions on the #FreeBritney movement, hoping that the pop icon is in a good mental state as well as seeking the proper help if needed. Maybe Kacey Musgraves really is America’s sweetheart?

For the people that are still not sure if Miley Cyrus said "Free Britney" rather than "Queen Britney" or "Sing with me" etc here is a clearer video (via katyalxo on Instagram) pic.twitter.com/zG7o8c4Ky6

During a recent live performance, singer & actress Miley Cyrus pumped up the crowd with her smash hit “Party in the U.S.A.”, all while putting emphasis on the lyric “and a Britney song was on”. Before the chorus dropped, Cyrus even shouted “free Britney” into the microphone. Go get’em, Miley.

Other celebrities who have voiced their support & opinions on the #FreeBritney movement include Paris Hilton, Lucy Hale, Courtney Love, Sam Smith, Ariel Winter, Hayley Williams, Christina Milian, Bette Midler, Cher, as well as plenty of others.

Are you all in on the #FreeBritney movement? What’s your favorite Brintey Spears song? Comment below and let us know your thoughts.