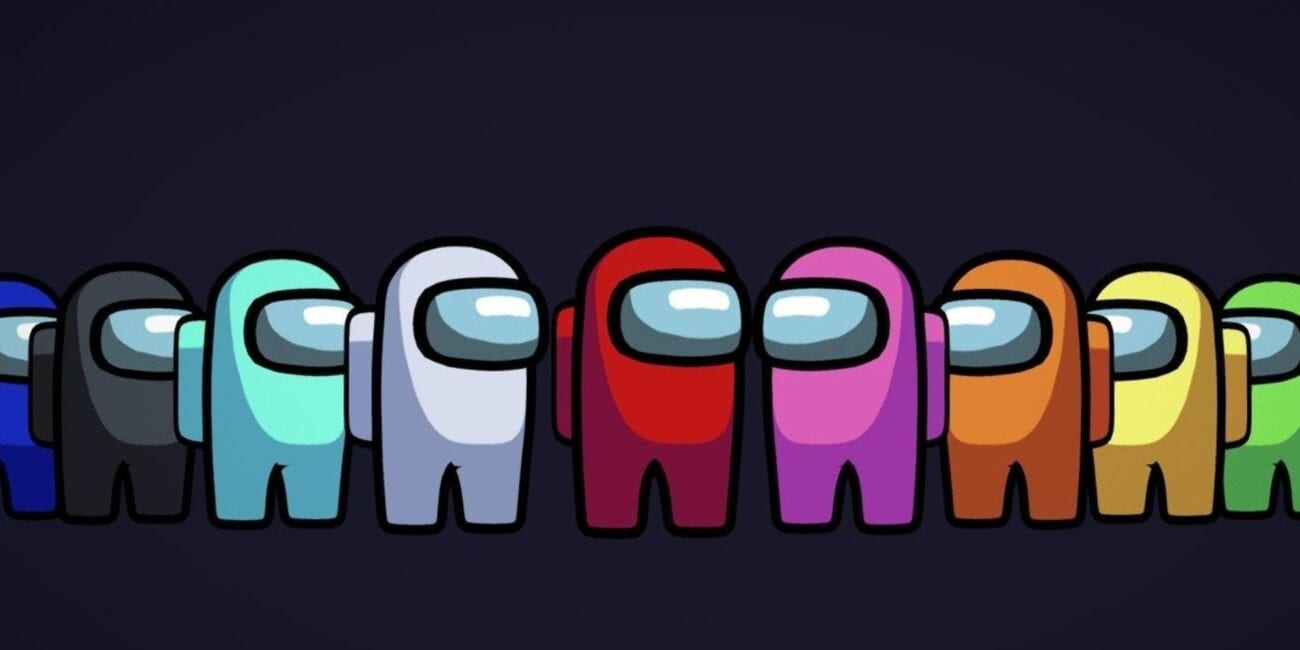 Want ‘Among Us’ for free without acting sus? Here’s our guide!

The landscape of mobile games has changed over the years and continues to evolve with the ever-changing times. Ancient elders remember killing hour after hour playing Snake on their brick phones in between eating at the mall food court, writing letters, and other activities of yore.

The fun didn’t stop with Snake, it only began. Mobile games have shown the potential to gain massive followings like Flappy Bird until it’s discontinuation in 2014, and even become feature length films like The Angry Birds Movie in 2016. However, time continues to roll on.

Yes, gone are the days of Flappy Bird & Angry Birds; the age of the bird game is gone, the goose is cooked! So where can the beady, glazed eyes of the mobile game addict look to in search of a buzz game to fill the void? The answer is, of course, Among Us. 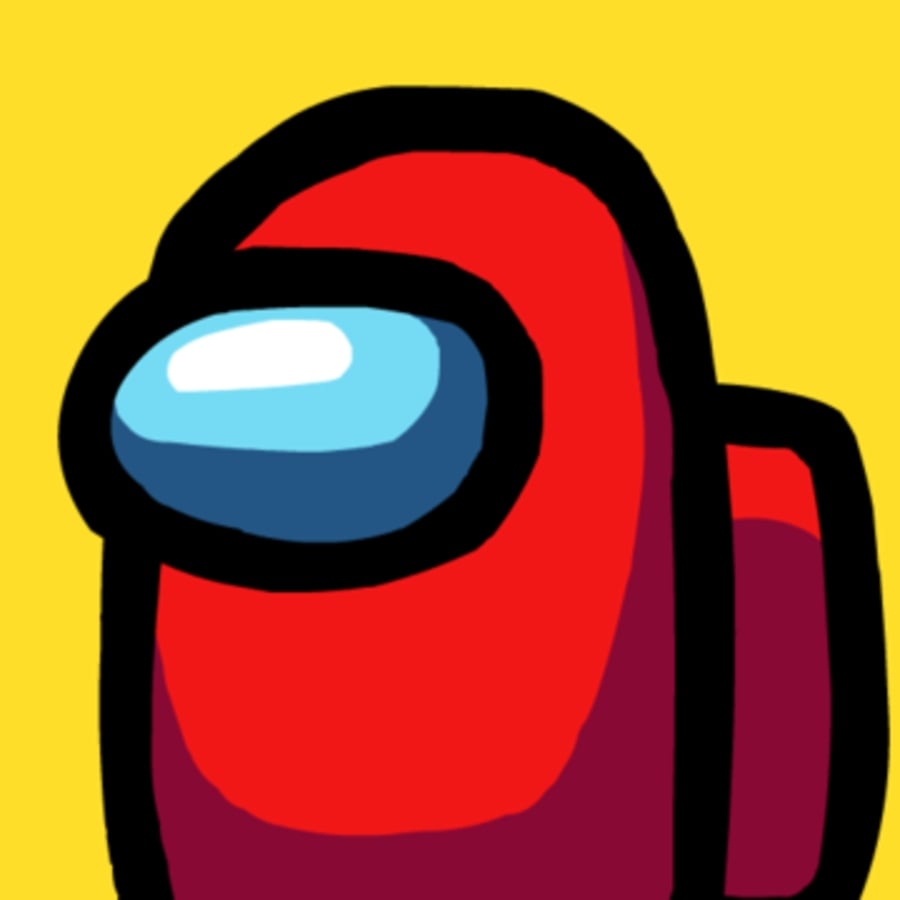 In space, no one can hear you scream

Among Us is a multiplayer game that can have between four & ten players. Upon joining a game, you enter a spacecraft and join friends & strangers alike as members of the spaceship’s crew. However, each spacecraft comes with an imposter hell-bent on killing off its crewmembers. 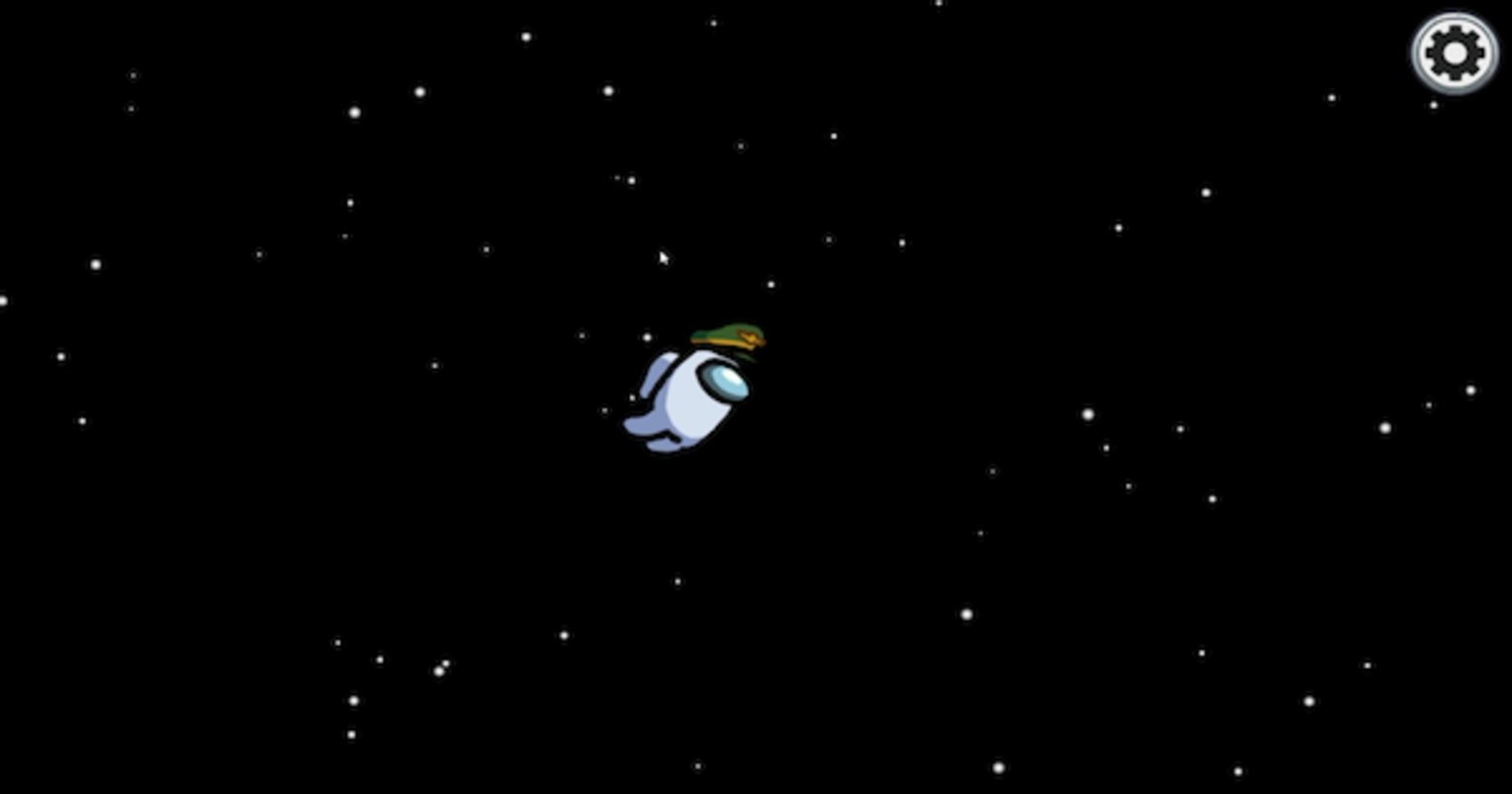 If you’ve never played Among Us, you’ve certainly seen it around on the internet since it’s release in 2018, and it’s skyrocketing success over the past few years.

The Verge reports Among Us to be the most downloaded game of 2020, a fact made clear by the flood of memes of the little spacemen flowing through every corner of the web. Want to play for free? Let’s take a look at how you can join the crewmates and find the imposter yourself. 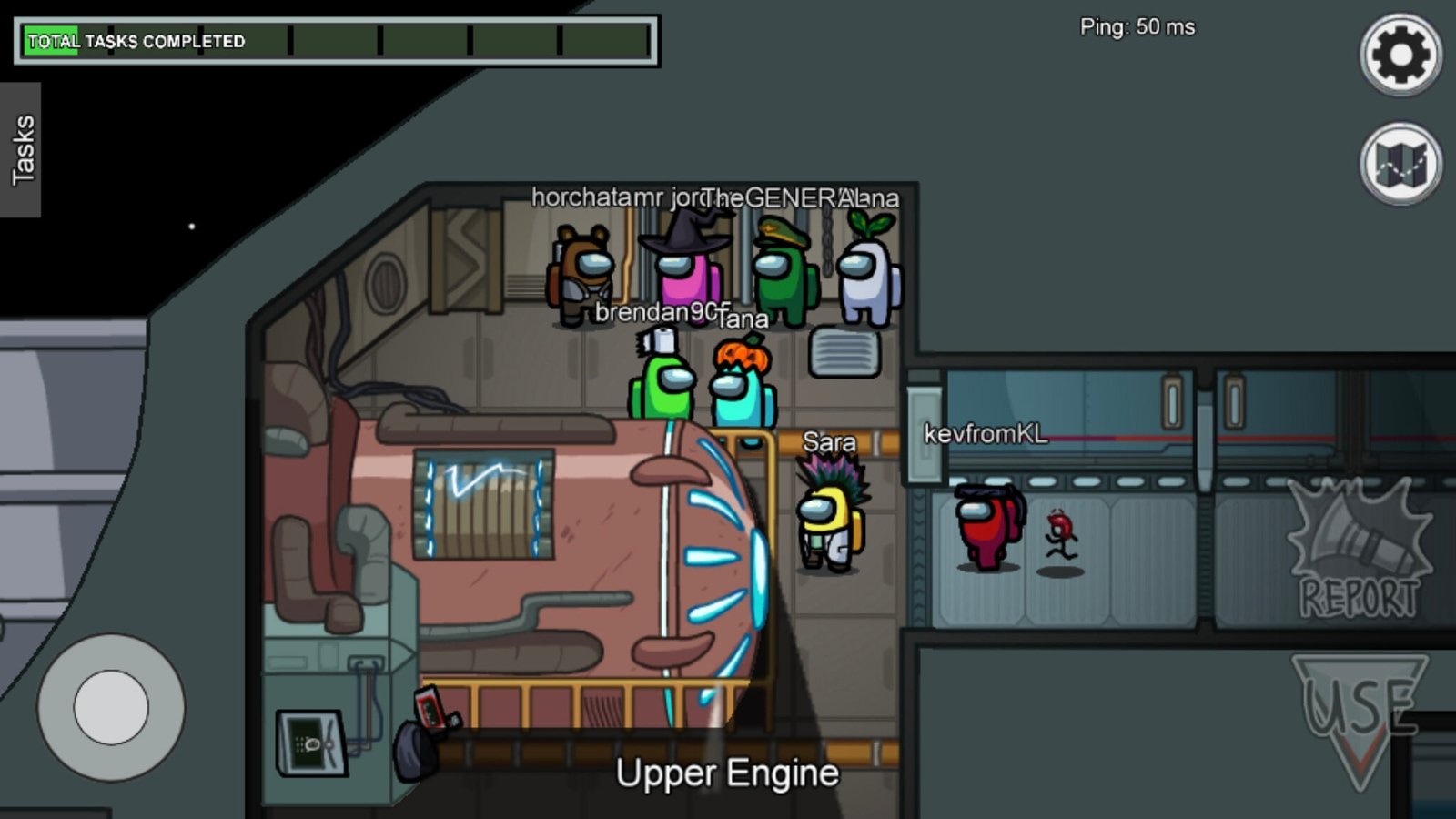 Among Us is free for many gamers who have the itch for the popular whodunit; most mobile phones support the free version of the game which comes with the slight burden of ads. However, many Among Us fans prefer to play the game for free on desktop. So is this a problem?

The unfortunate answer is yes; currently Among Us is only free for mobile devices and carries a price tag of five bucks for use on desktop. However, like most things, there’s a work around to be had.

By following a few short steps , you can play Among Us for free right from your desktop. By downloading the BlueStacks Android emulator, you can download the viral sensation right to your desktop after you plug your details into the Google Play store. 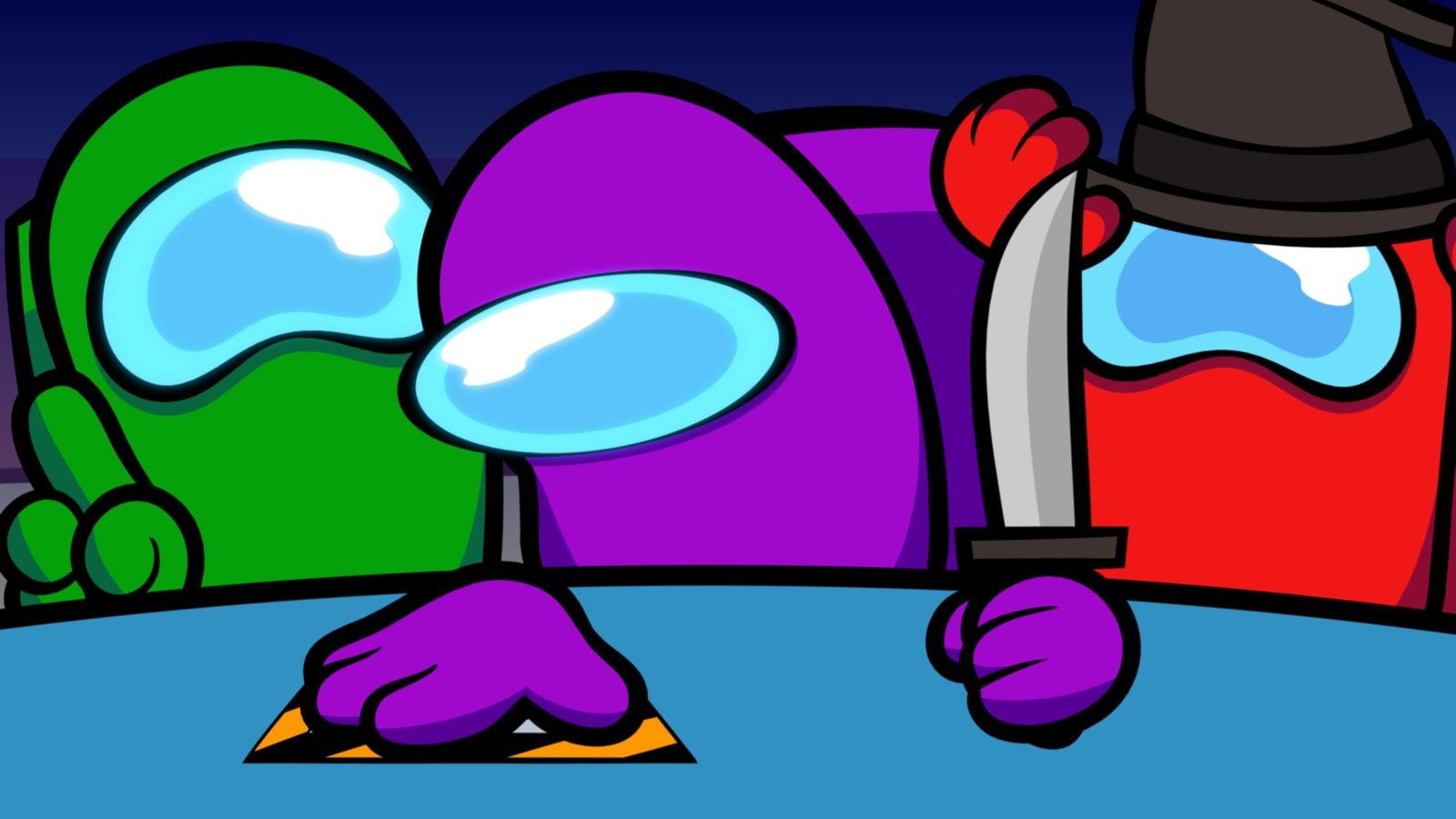 Not only will you then be able to play Among Us for free right from your desktop, but you’ll be able to play friends cross-platform on other devices whether they be on desktop like you or on their mobile devices.

Playing Among Us for free isn’t difficult; Android & iOS mobile users can download the game for free & indulge in the viral goodness from the palm of their hands. There is a bump in the road to play for free from your desktop, but it’s easily hopped over.

If you download BlueStacks Android emulator on your desktop, you’ll be the king of the spaceship and playing Among Us on your device of choice. Now, you can unlock your full potential to fool the crew or unveil the dreaded imposter anywhere for free. 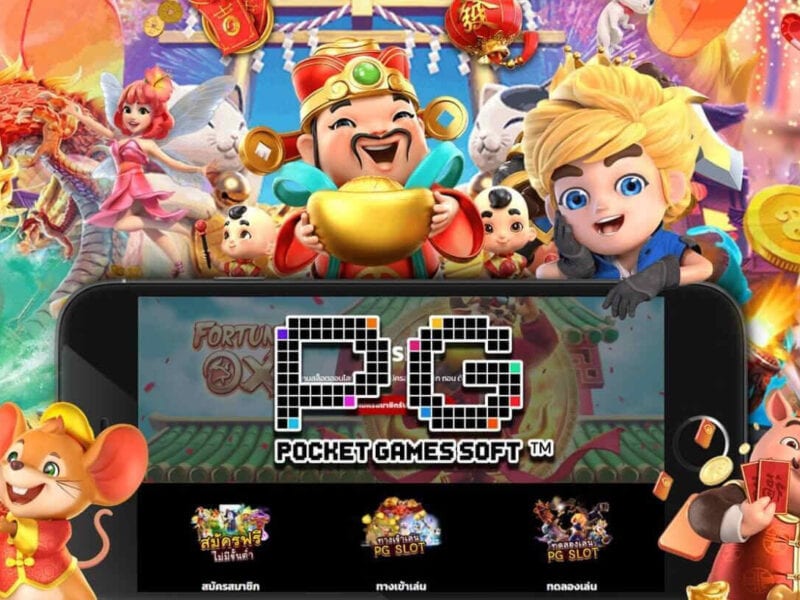 Why Is Pgslot Considered A Better Platform For Online Casino Games