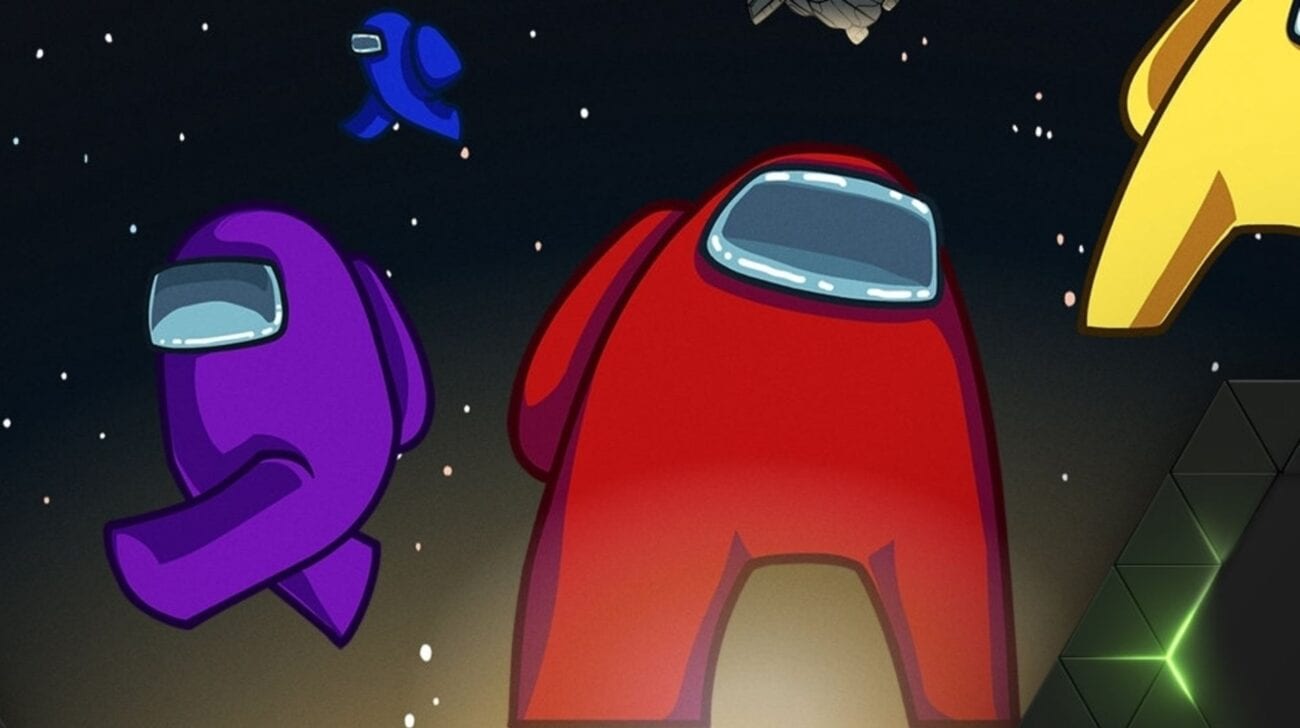 Want to play ‘Among Us’? Discover how you can play the game for free

Among Us has been the surprise hit game of 2020, despite being released in 2018. What better way to bond with friends and strangers during a global pandemic than by playing a game where you have to guess which one of you is an Impostor sent to kill you all? It’s a totally normal bonding experience. Just ask the characters’ in The Thing, which Among Us is probably somewhat based on.

In Among Us, you play in a group of 4 to 10 people. Most of you are Crewmates, but one or two of you are the Impostors. While the Crewmates attempt to complete various tasks, Impostors are running around sabotaging things, trying to lay low, and kill crewmates as needed. With meetings and misdirection, the Crewmates need to either a) complete all the tasks to win or b) toss the Impostor(s) out of an airlock.

Now if you’re late to the Among Us party, then you’re probably wondering, is it free? Where can I play this game? Are people still playing it or has the Among Us craze ended once and for all? Well, for those of you who are curious about Among Us, then here is everything that you need to know about the most popular game of 2020. 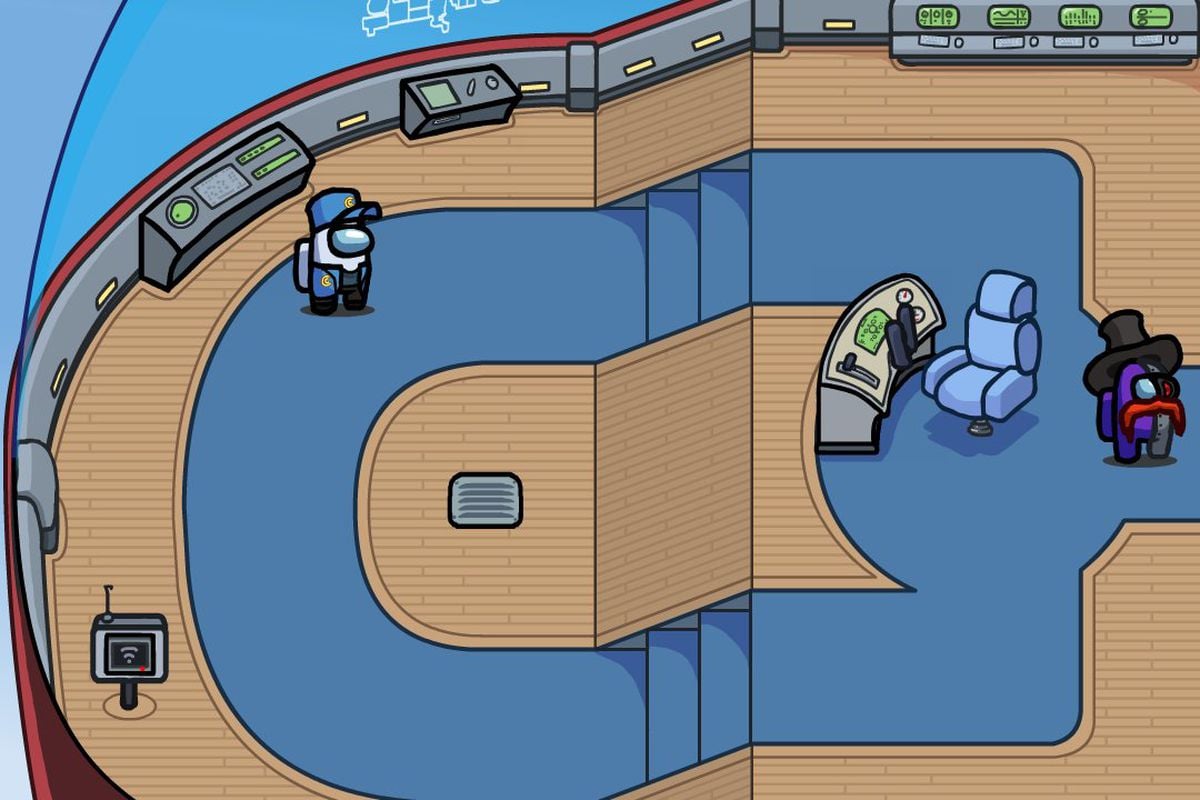 Is Among Us free?

Among Us is kind of free to own. Ever since InnerSloth released Among Us in 2018, this indie game has been free to download from wherever you get your apps on Android or iOS phones. Though while that game is free to play, you still have to fork over the dough for any customizations. There are plenty of options for you when looking to play the game and get in on the silly tomfoolery and death.

That doesn’t mean that Among Us is free to play everywhere though. If you want to play on PC, Windows, or Mac, then you’ll have to fork over $5 USD in order to do so. Again, if you want those customizations, then you’re going to have to toss more money at the game as well.

So, yes, Among Us is kind of free, but it depends on where you want to play the game. 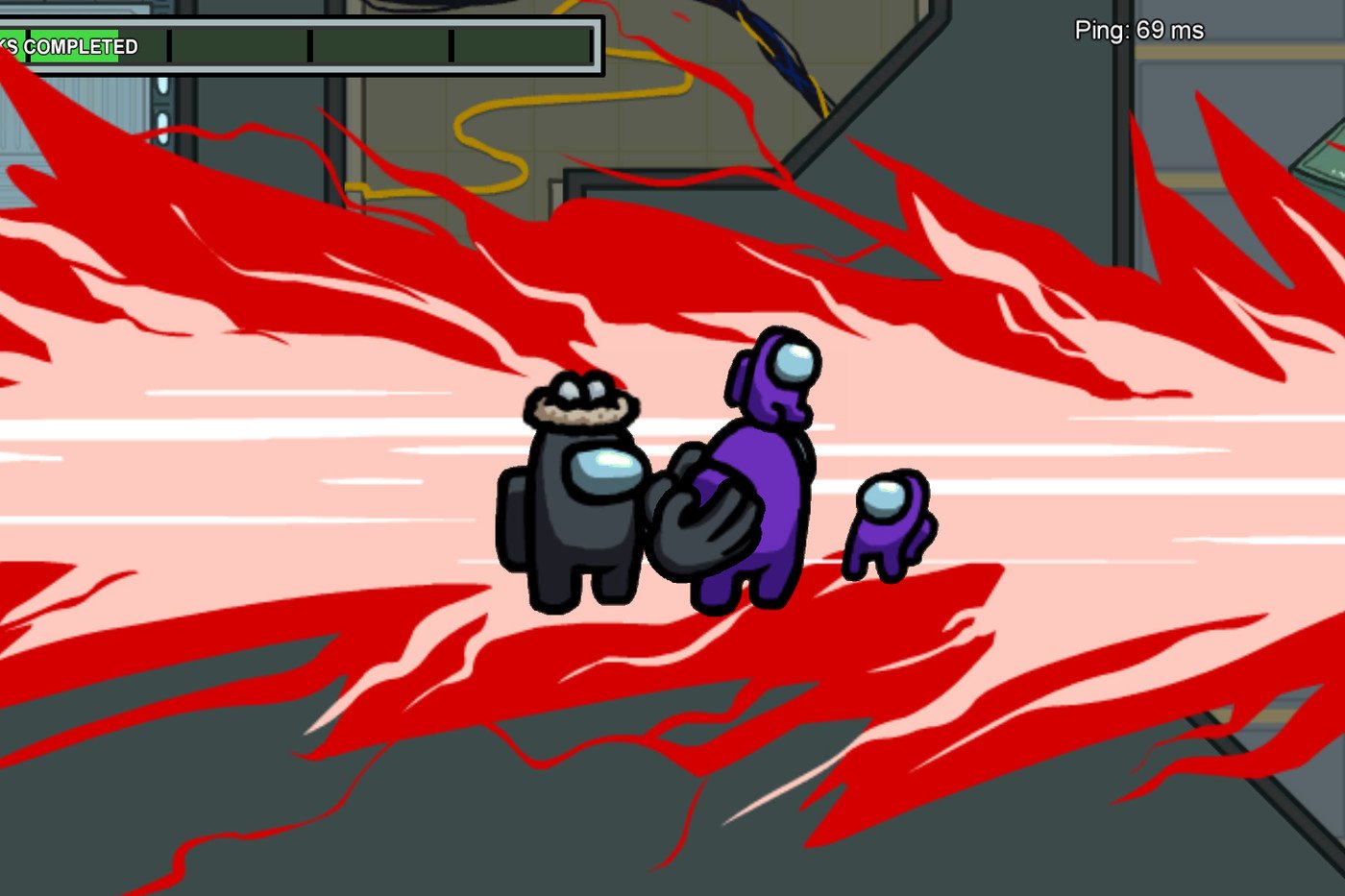 Is there a way to get Among Us for free on a computer?

There is definitely a way to get Among Us for free on your computer. You can do it in just four simple steps as well!

Now if you’re worried about the legal implications of using the BlueStacks Android emulator, then don’t worry. Lead programmer for Among Us Fred Willard gave the okay on that front, saying they “fully agree with using BlueStacks to enjoy Among Us for free on PC.”

As with all free games, however, you will have to deal with in-app purchases for anything extra you want or, well, ads. Blegh. But it’s a price to play in order to enjoy one of the hottest game of the year, hands down. Plus you’ll finally understand all those awesome and hilarious Among Us memes because you were looking a little sus, reader, for not getting it. 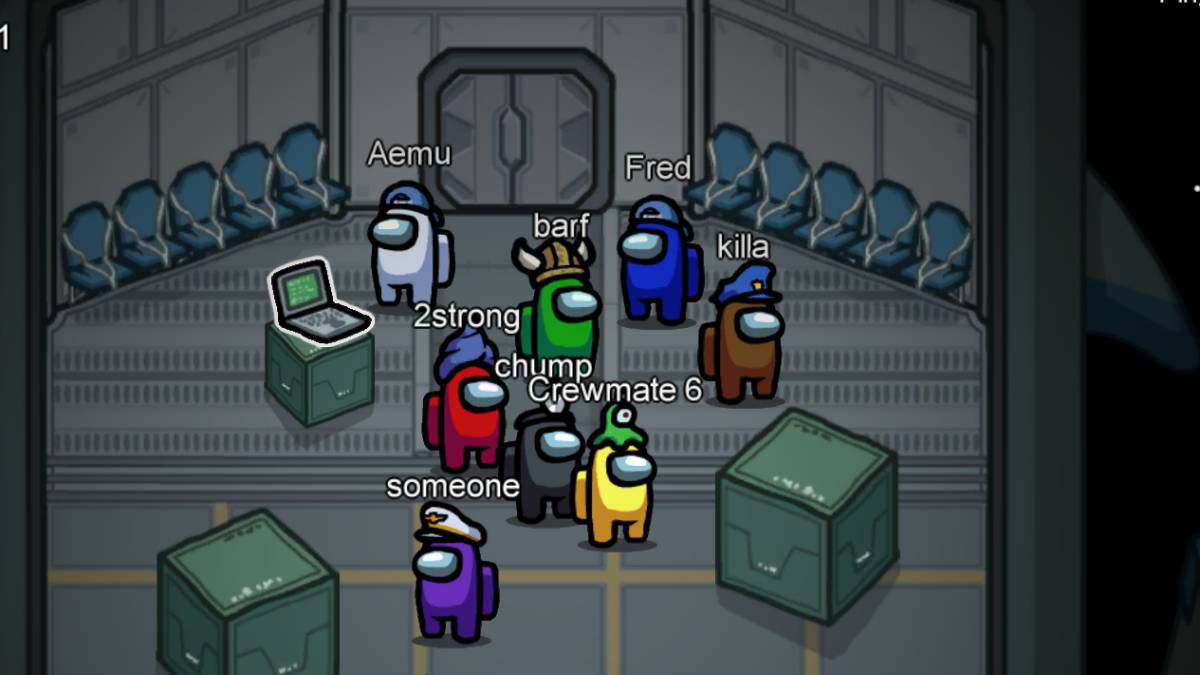 Remember, if you’re the Impostor to lie your butt off and be careful about your kills! Crewmates suspect everyone. Now go out there and be the best that you can be in Among Us, dearest reader! Get those frustrations out in a healthy way. 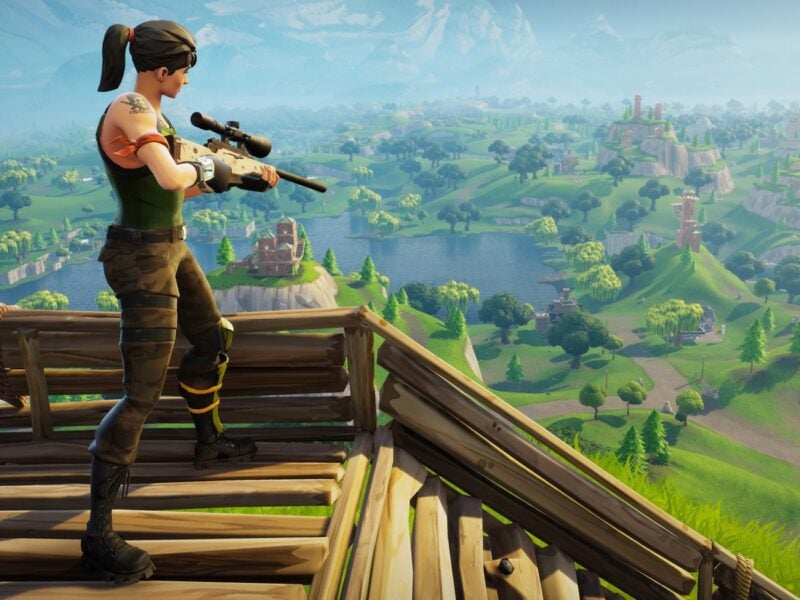 The Best Games You Can Play When You Are Exhausted 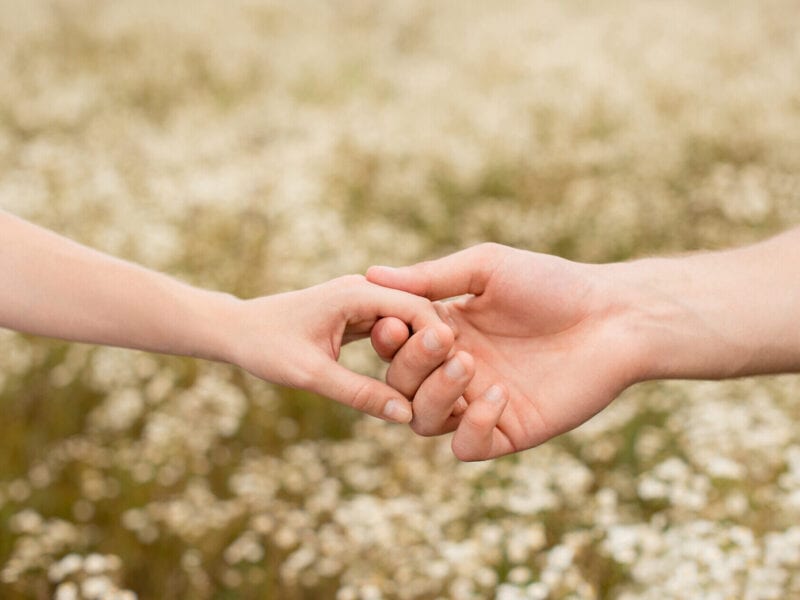