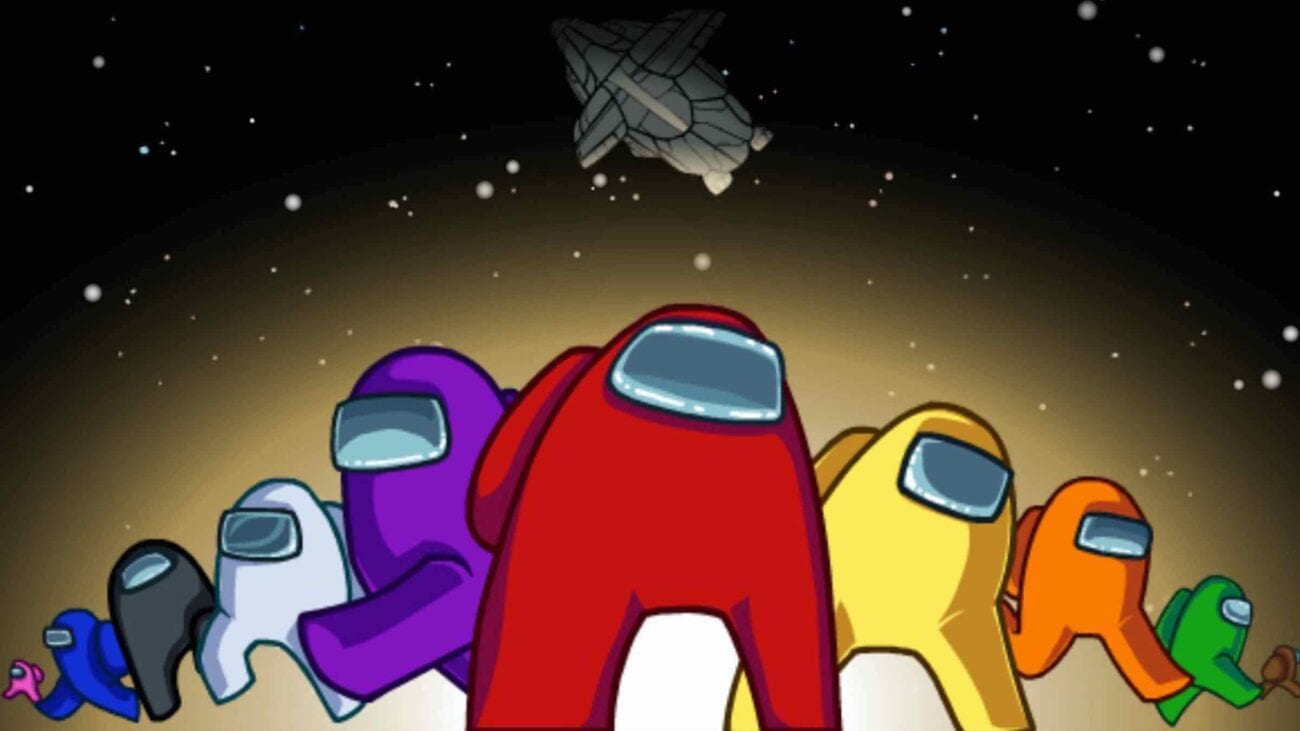 Is red the most sus in ‘Among Us’? See the deets about your go-to color

Among Us has gone global, but did you know the color of your avatar may mean something more? Cardinal & Cream have given us the best explanation for each Among Us color. Take a look and see why Among Us red is the worst color for your gaming experience.

Per The New York Times, Among Us was created in 2018 by Innersloth, but thrived in 2020 under the pressures of COVID-19. It’s a multiplayer social deduction game that pairs you in a space station with four to ten other players from around the world. Try to suss out who the impostor is to win, but watch out, if you act too “sus” (Among Us slang for suspicious), you’ll be jettisoned out of the game!

What has been the most interesting about Among Us is that it has been designed for online cross platform play. Cross Platform play is when gamers can play Among Us using PC, iOS or Android. Recently, Nintendo confirmed it’s coming to Switch! 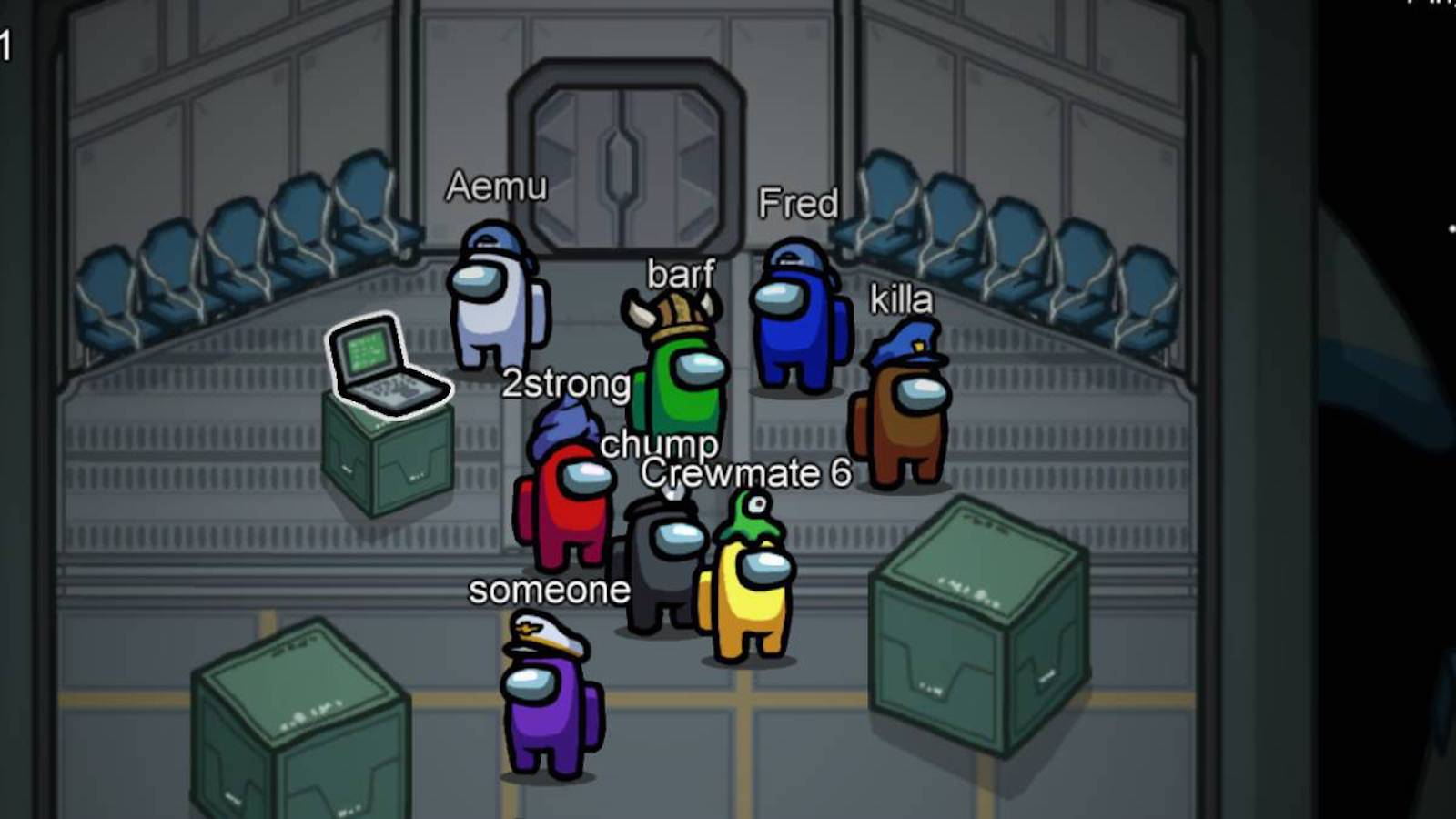 Aim of Among Us

Among Us starts with a group of crewmates with one to three randomly selected “impostors”. The crewmates mission is to fix the broken spaceship and reveal the “impostor” hiding amongst them.

Among Us players have to complete each task with the risk of dying by the hands of an impostor. Impostors need to kill everyone off the ship without getting caught while the crewmates need to debate & figure out who the true impostor on the ship is.

According to Metro (UK) the original Among Us red avatar can be changed in the lobby once you have decided to host a game or been invited to another player’s game. The lobby area is in an “airlock area” amongst the crates & laptops. Once you join a game you can click on the customization menu and get started!

Each Among Us character has options of basic skins (colors) ranging between black, purple, red, yellow, green, and many more. According to Metro (UK) a crew member may not be the same color as another player so players should choose wisely.

Among Us red characters are the most popular, but thanks to Cardinal & Cream, we know that each color means something. 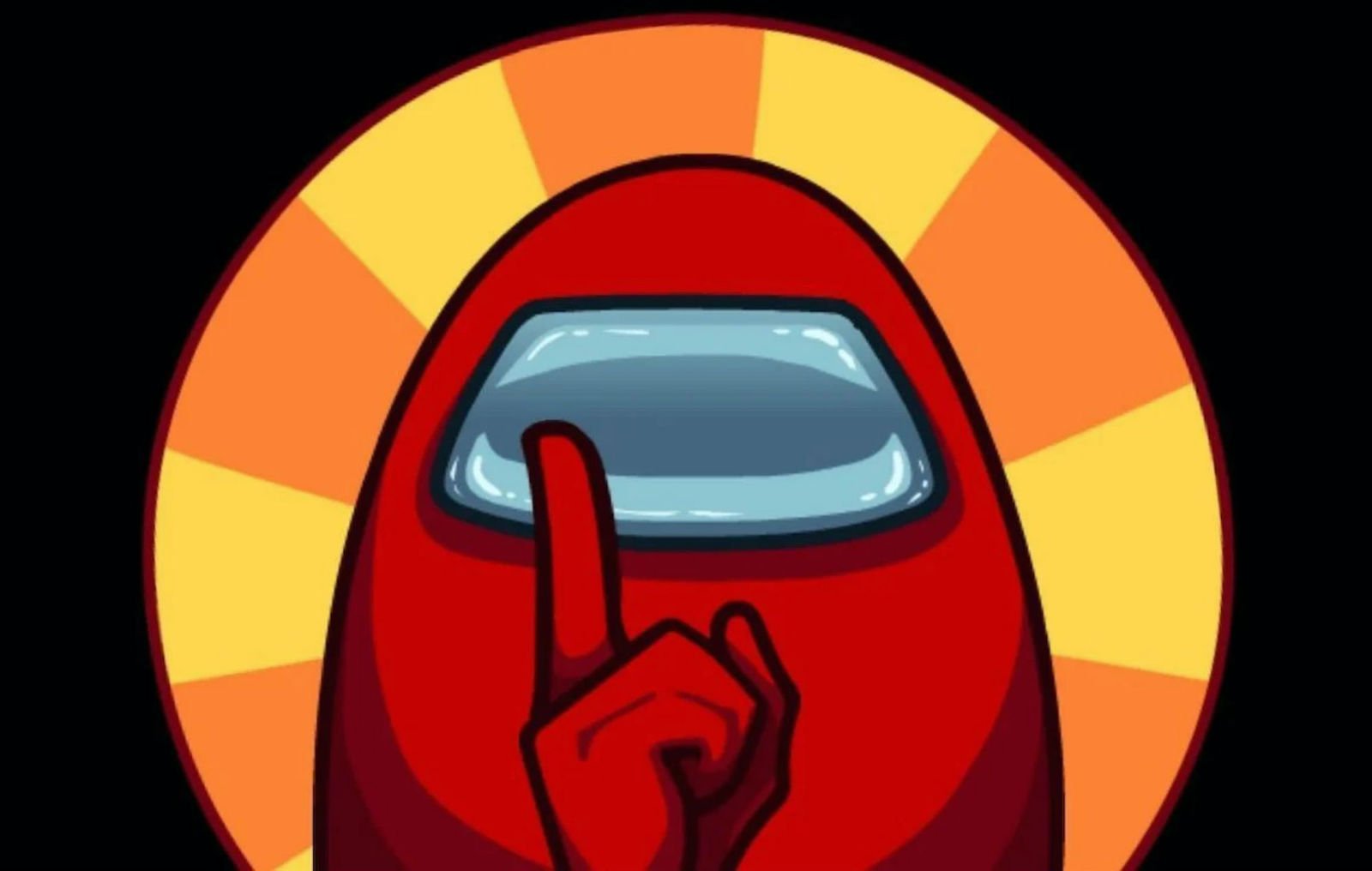 According to Cardinal & Cream, Red is the highest form of “sus”. It’s the main color of the game and you’re definitely the center of attention throughout the game if you pick it. Get ready to be voted out for lack of originality! 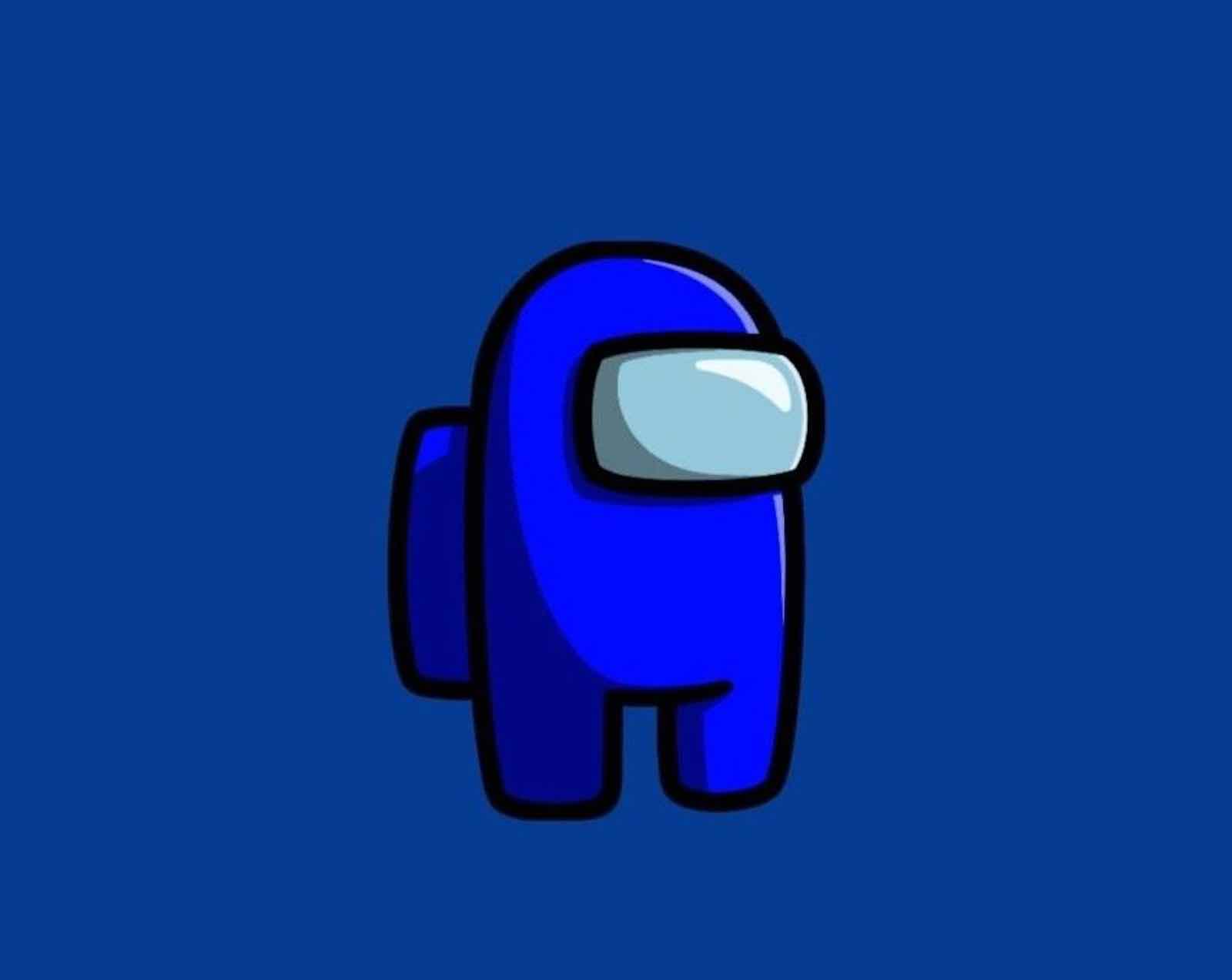 Choosing the blue Among Us skin is the equivalent of being the worst crewmate ever! Cardinal & Cream reported that those who pick blue are likely the ones always voting off the wrong crewmate. 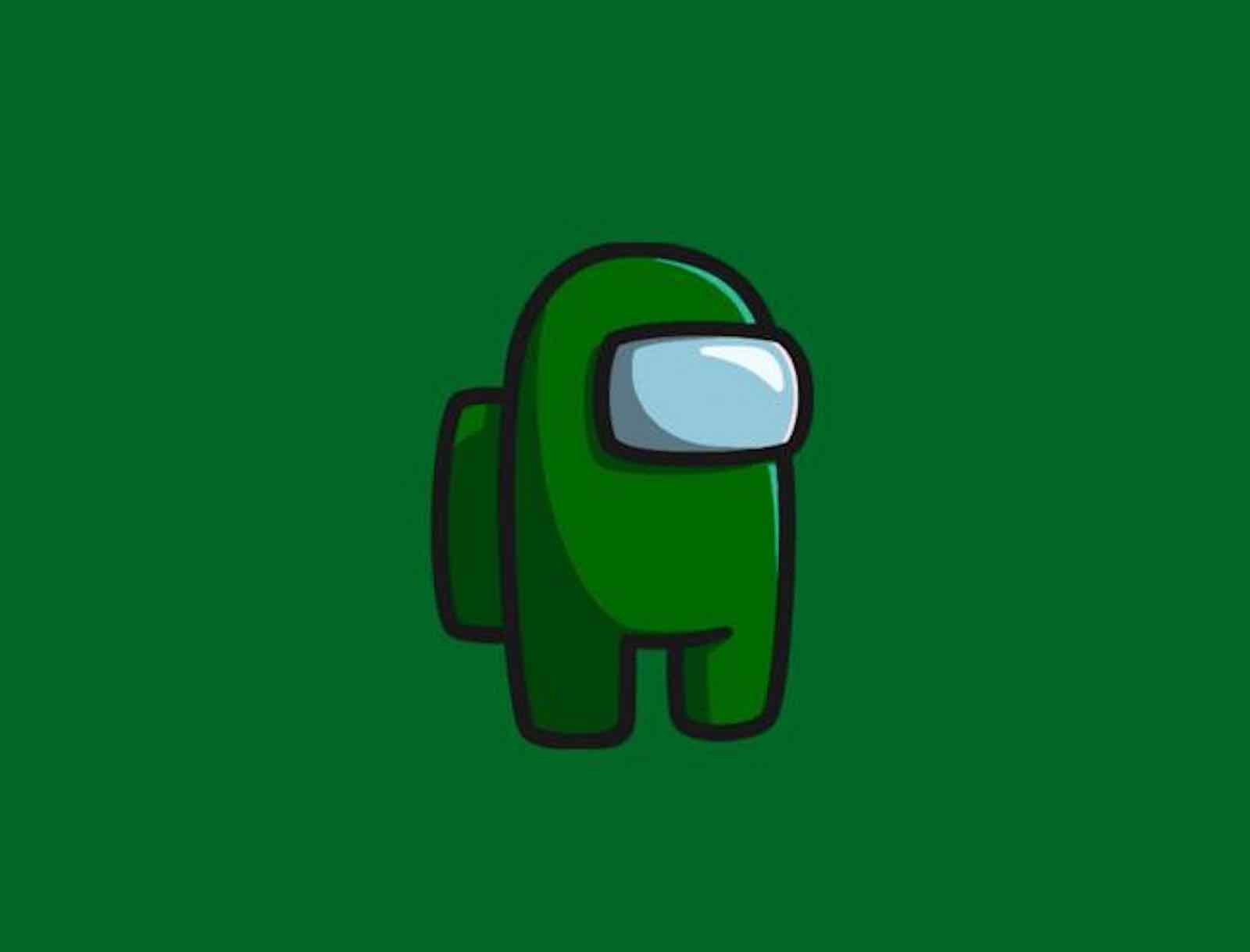 The flash wears green in this Among Us universe. You are everywhere but nowhere at the same time. You might be the fastest crew member but maybe you should find a buddy to back up your bogus claims. 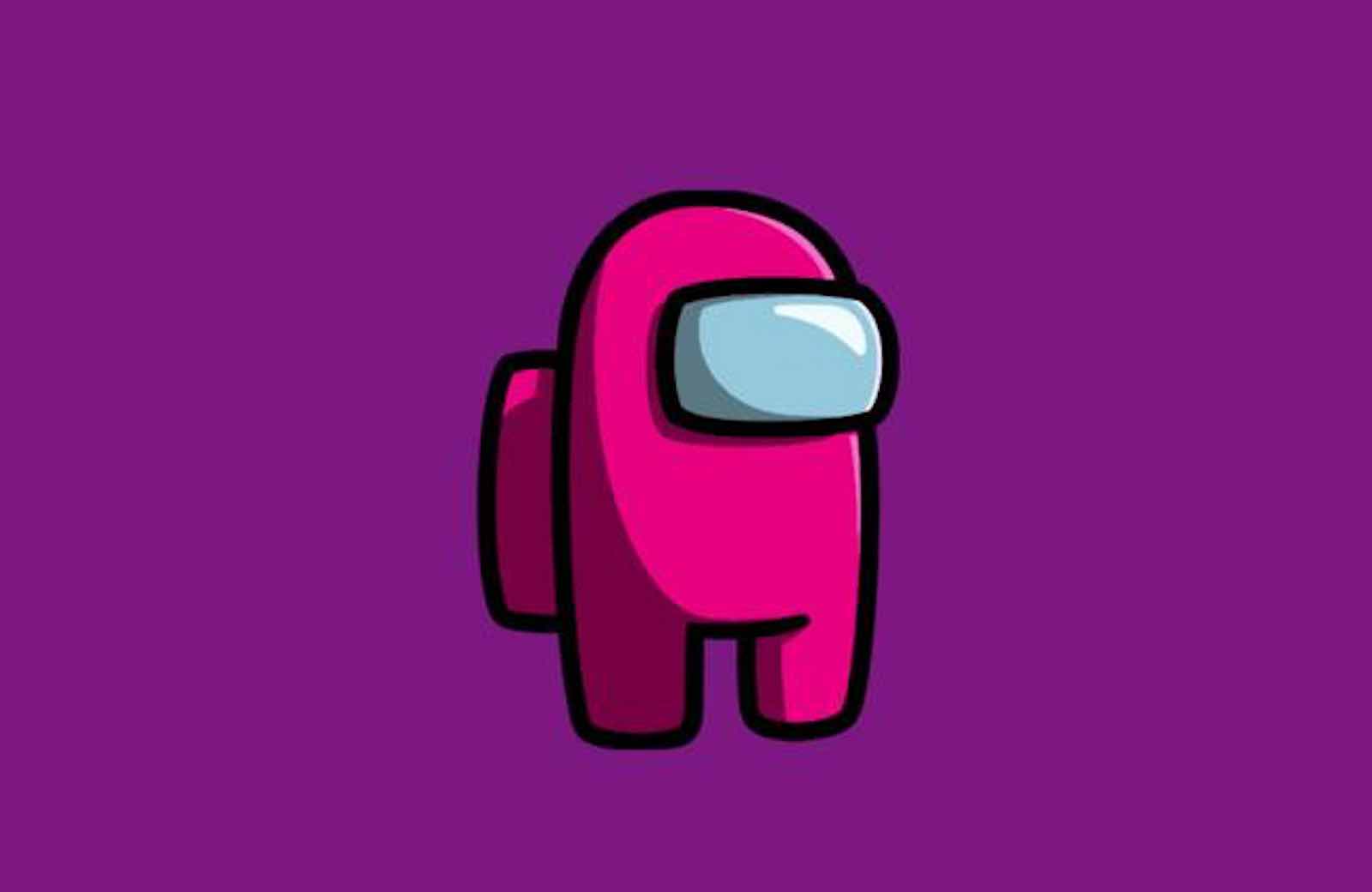 Cardinal & Cream reported the Among Us pink skin may be the most glory-seeking of them all! Always playing the blame game but never being correct. The pinky has no brains in this game. 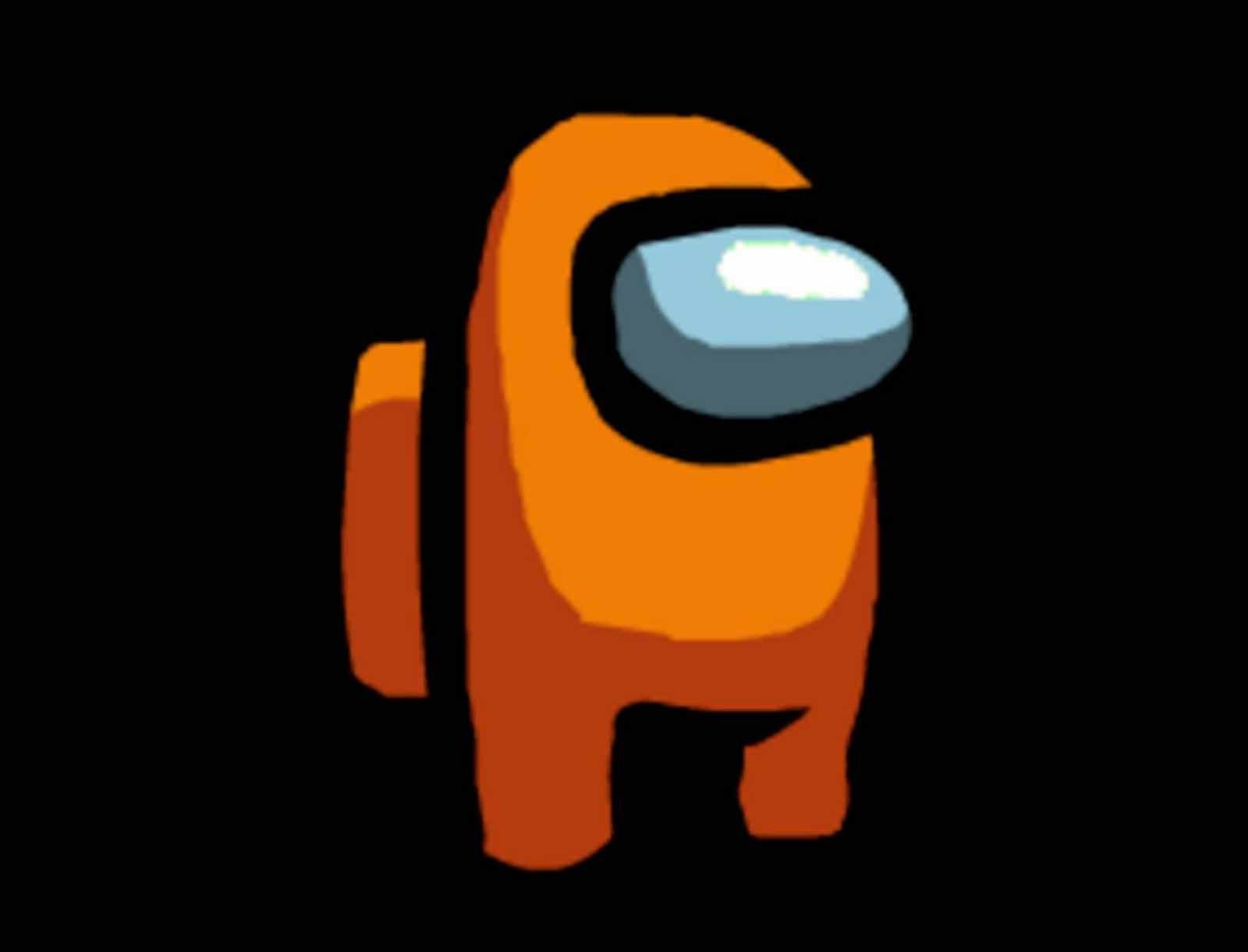 The orange color goes to a player who is most likely “the impostor” but does not know how to be “the impostor”. The orange Among Us character loves playing with the electrical units and enjoys pairing a crazy hat to go with their denial. 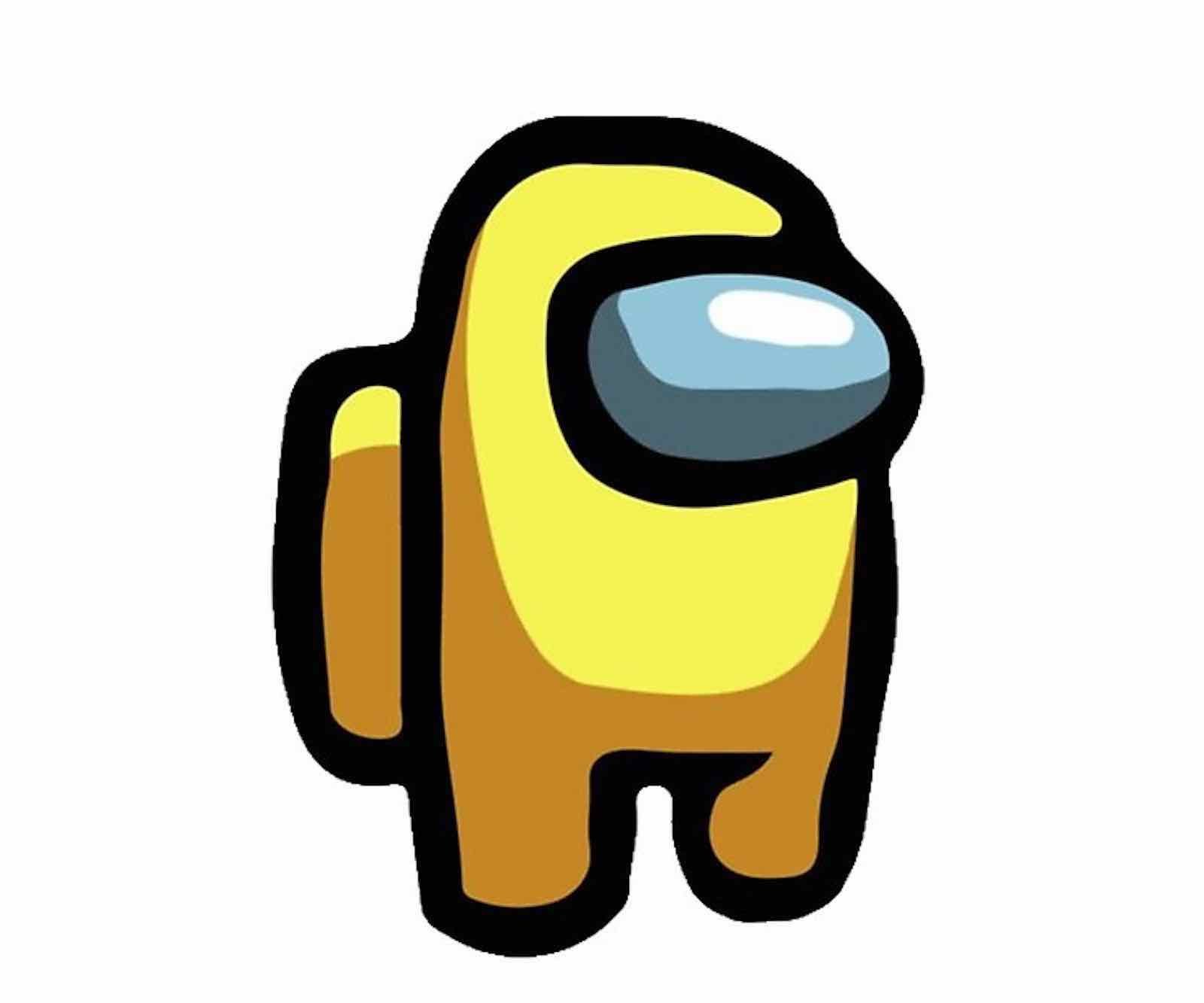 The Among Us angel award goes to the one in yellow! Yellow crewmates are seen as the boss in the Among Us squad. They’re never to blame and will remember those who voted against them. 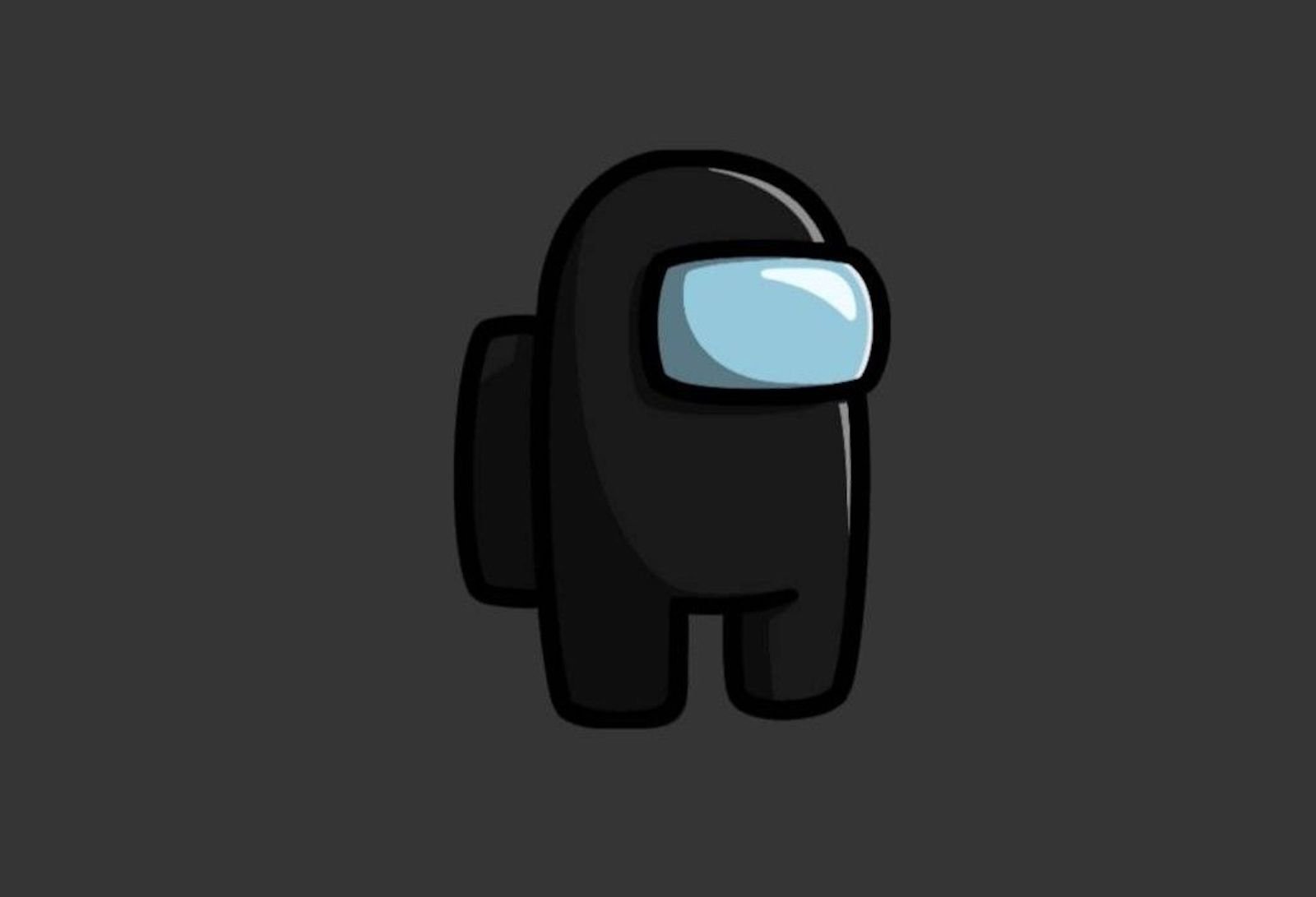 The most strategic player in the game is the Among Us black crewmate. According to Cardinal & Cream these players have the best of both worlds. Whether they’re a crew member or an impostor, they will win the game. 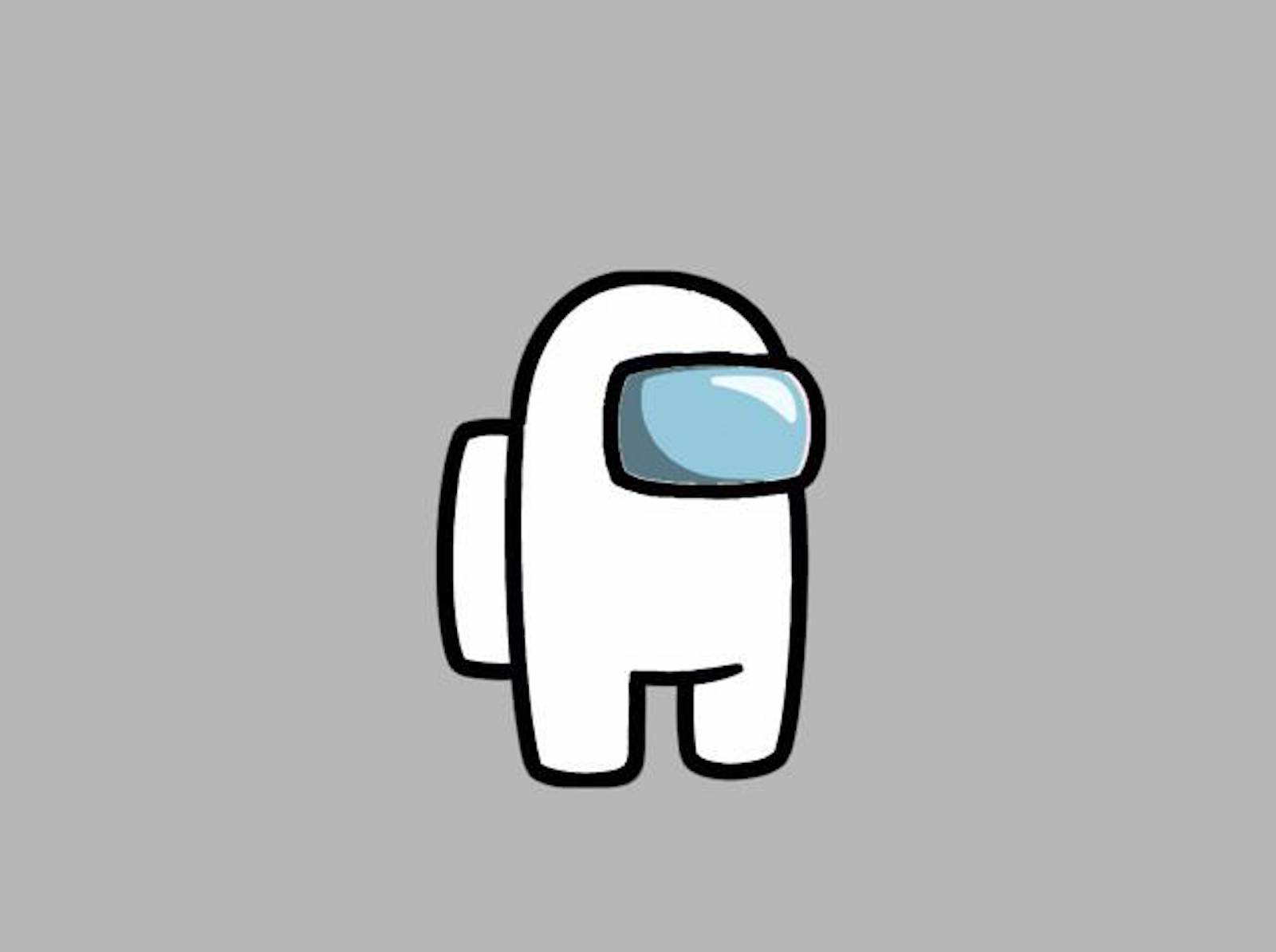 Another great imposter is the Among Us white impostor. They are “always the last one to vote” but their downfall is when their lack of ability to debate. 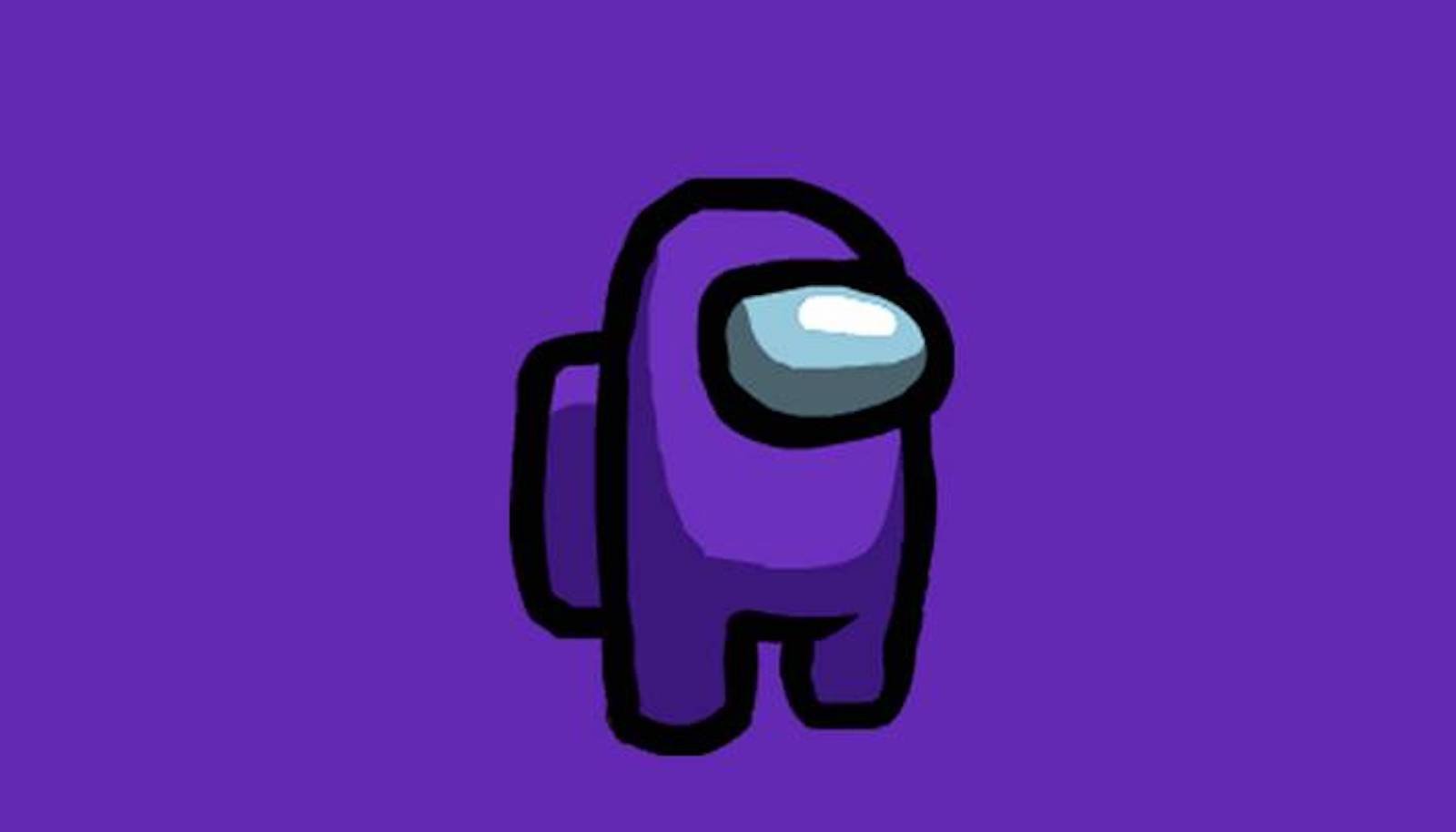 Mostly selected as the impostor and always reports more than they need to. Among Us purple crew members usually mix up their locations and kick themselves off the spaceship. 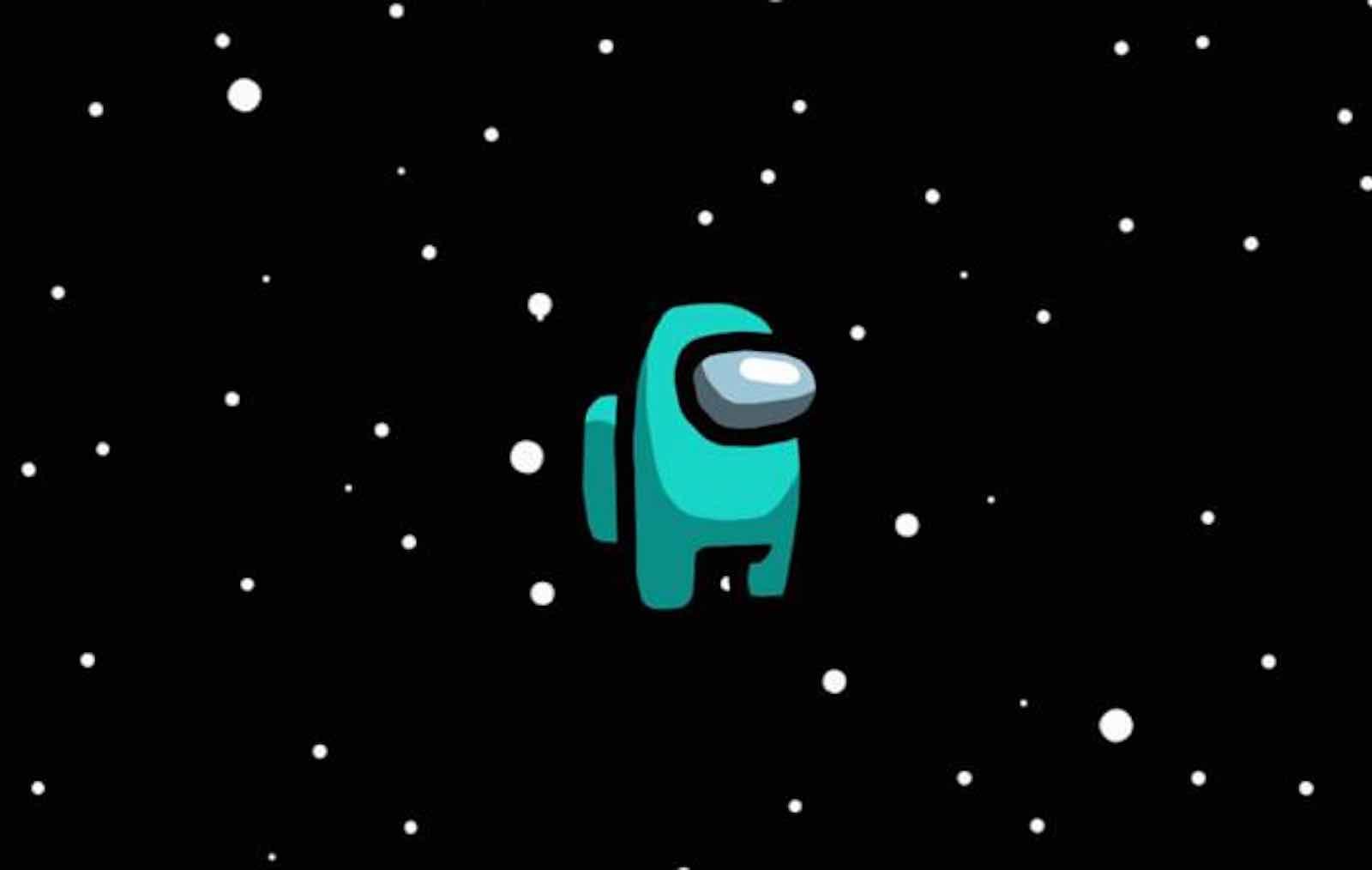 The best detective in the bunch is Among Us cyan. Cyan crew members as impostors are killing-machines and are hardly voted off. 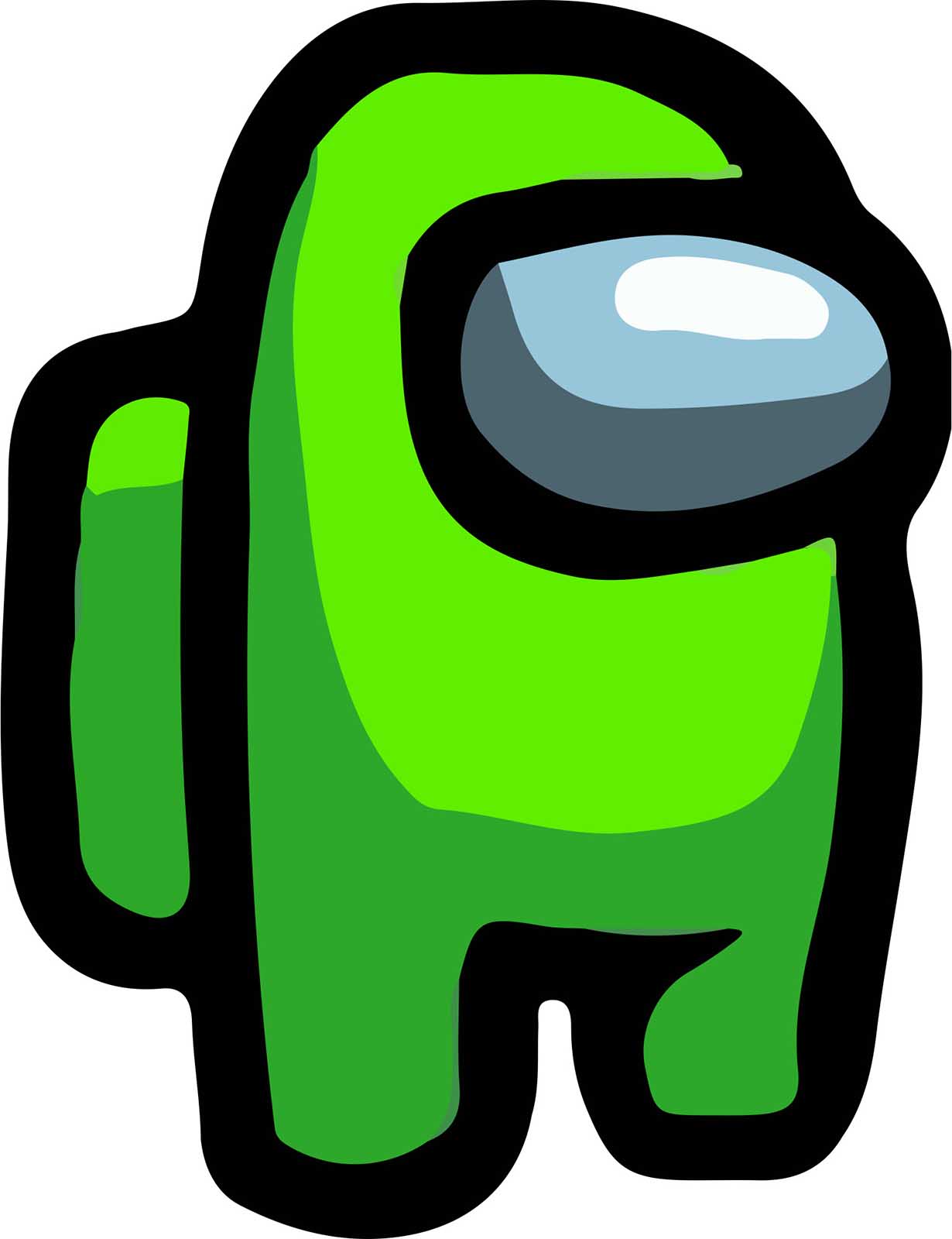 The loneliest crewmate is Among Us lime. The lime player is never seen and never worries about the next crew member. They’re only referred to by the name and never by their color. It’s okay, we see you!

Among Us has many colors to choose from, but remember each color comes with its own baggage. Let us know what color you’ll be choosing for your next Among Us game. 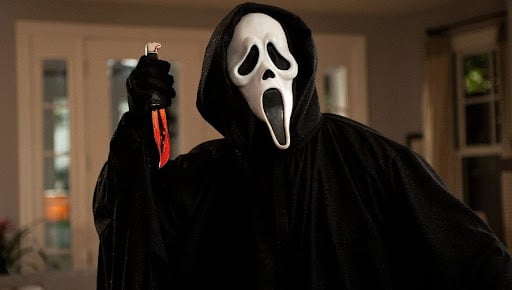