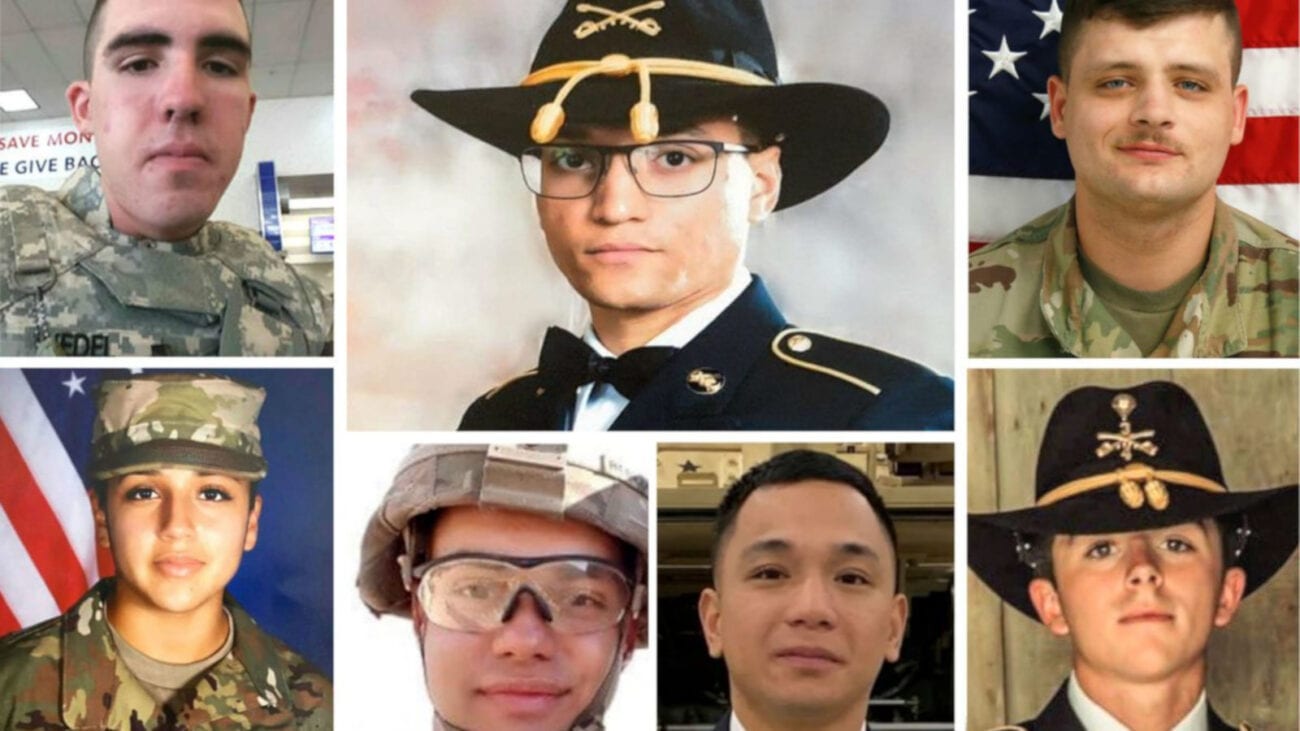 Why are so many Fort Hood soldiers going missing?

On August 26, the body of missing Fort Hood soldier Sgt. Elder Fernandes was found hanging from a tree thirty miles from the army base. Fernandes is one of eight deaths this year linked to Fort Hood amid a sexual assault & harassment investigation. Fernandes was one of the complainants.

Fernandes also isn’t the first soldier from Fort Hood to go missing or die this year. According to reports from Fort Hood, twenty-three soldiers from the base died. Of the twenty-three, seven were deaths by suicide, four were homicides, and one’s pending an autopsy.

The deaths & disappearances at Fort Hood partly point to a bigger problem in the military: poor preventative measures against sexual assault and harassment, and a lack of trust in the chain of command to take sexual assault & harassment reports seriously. 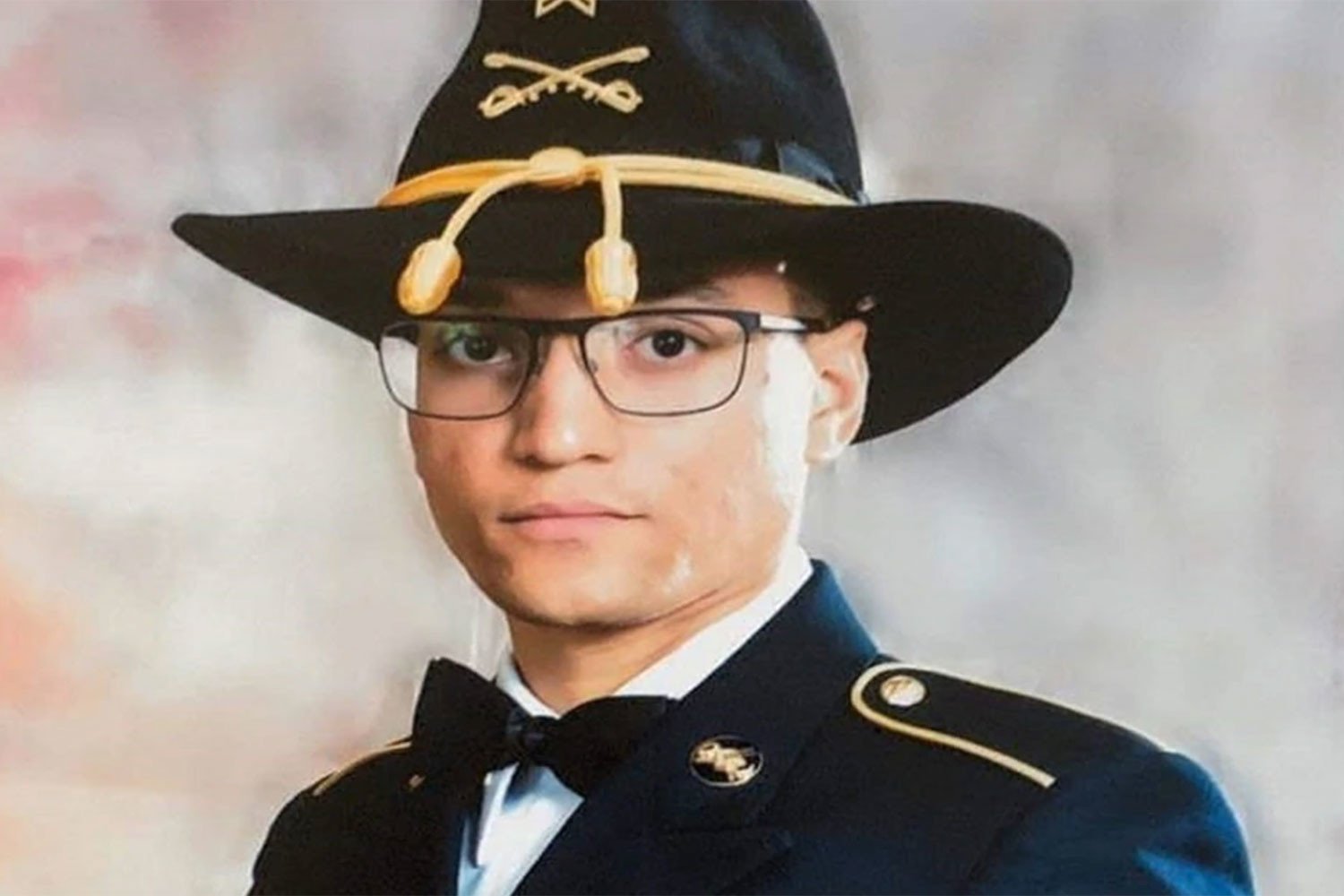 Sgt. Elder Fernandes was last seen being driven home by a superior officer on August 17. His family reported him missing on August 19, and August 20, the army released a call for any information on Fernandes’ whereabouts.

On August 25, the Temple Police Dept. received a call about a body found near train tracks. According to Fernandes’ family attorney, the body was found hanging from a nearby tree. Police say foul play isn’t suspected in Fernandes’ death, but they’re not ruling it out, either. An investigation & autopsy are pending.

At the time Fernandes went missing, he was in an investigation regarding widespread sexual assault. He was in an open investigation and transferred to Fort Hood because he feared retaliation. Fort Hood reported that Fernandez was in contact with a caseworker who kept him apprised of updates on the investigation. 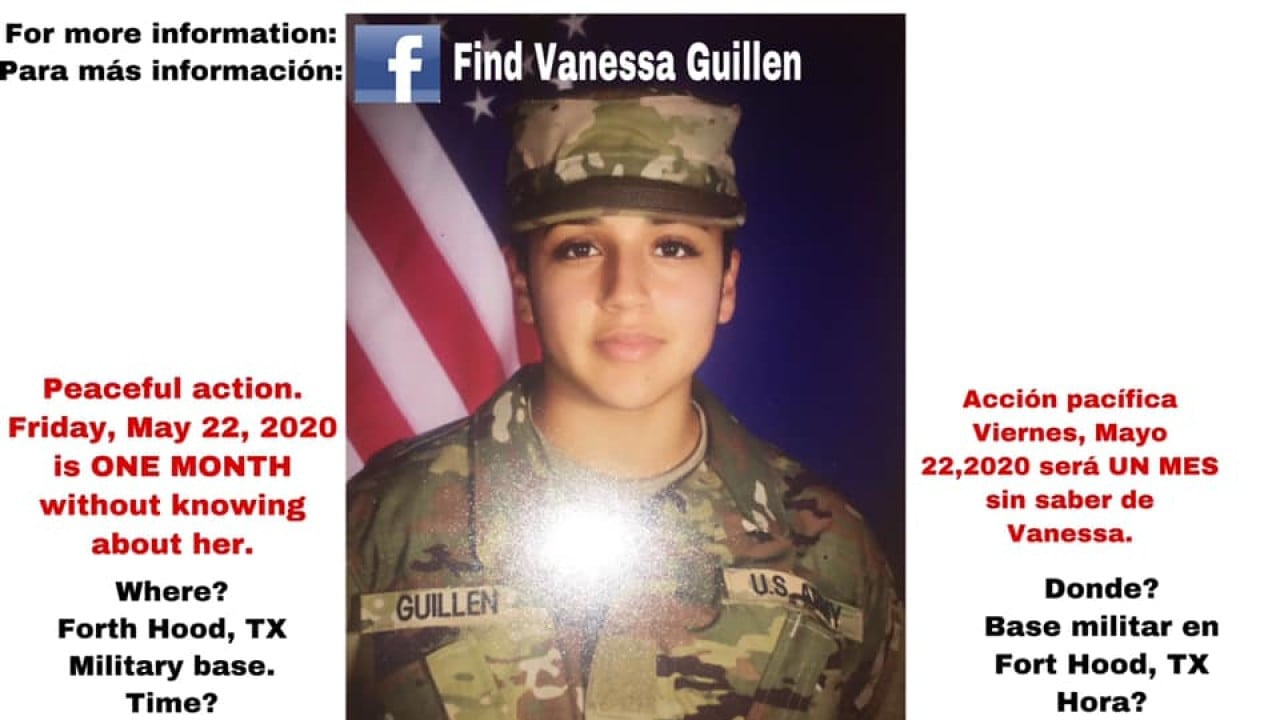 Earlier this year, another soldier was found dead from Fort Hood that caught national attention. Spc. Vanessa Guillen was found murdered nearly a month after her disappearance in early July. Her death prompted a public outcry and a civilian investigation into Fort Hood’s sexual harassment measures.

Vanessa Guillen was a 20-year-old small-arms repair tech whose remains were found on July 1. An investigation revealed that Guillen was bludgeoned to death and dumped in the Leon River twenty miles away from Fort Hood. The suspect in her murder, David Robinson, died by suicide later that month. 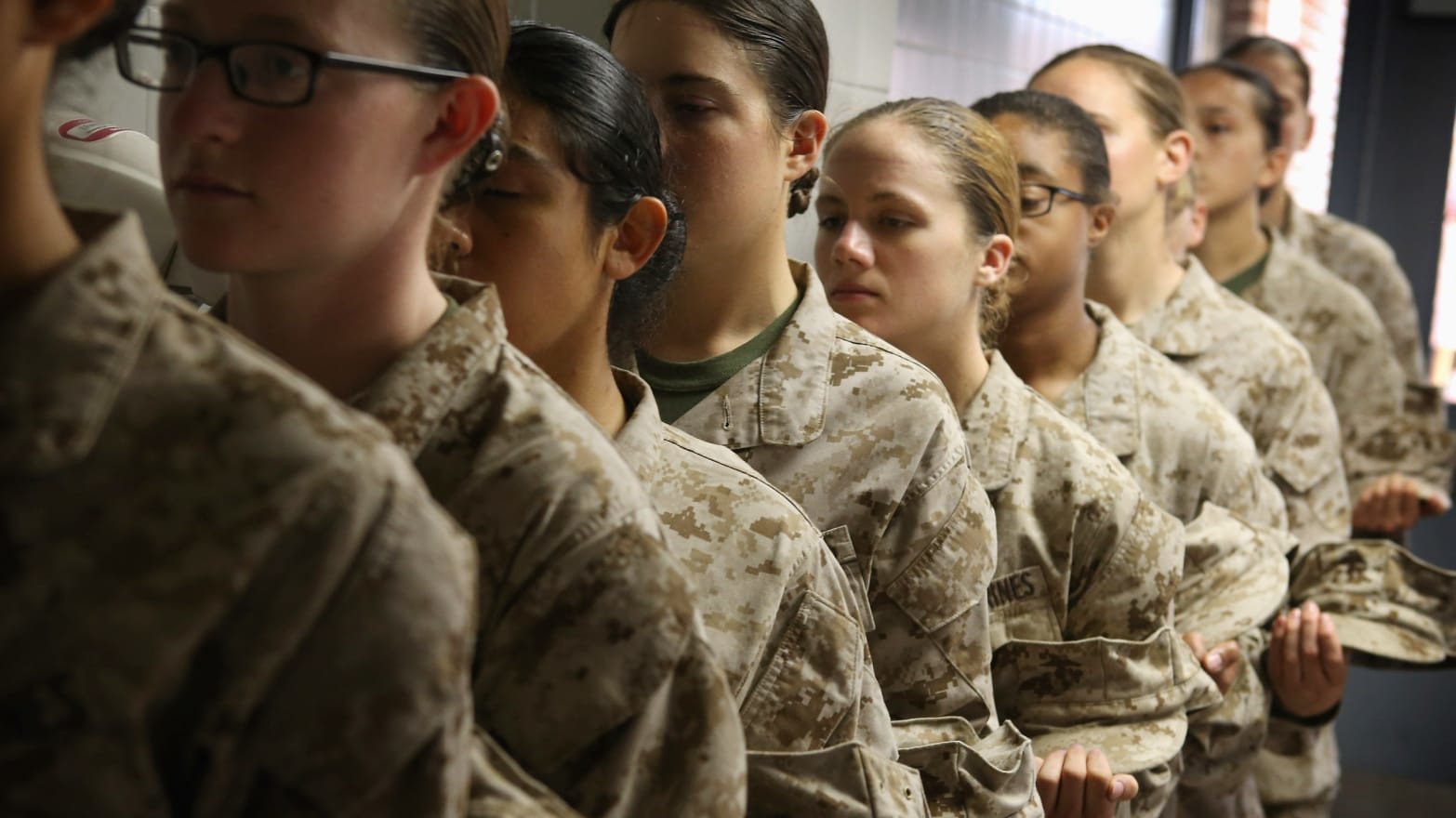 Sexual assault in the military

According to a Pentagon report, nearly 8,000 reports of sexual harassment and assault were reported in the military. Those are the numbers involving current service members as victims or suspects per Stars and Stripes’ report on the numbers from the Dept. of Defense.

The latter increase shows a “clear lack of faith in the chain of command,” according to a statement from Protect Our Defenders, an advocacy group serving sexual assault survivors in the military. 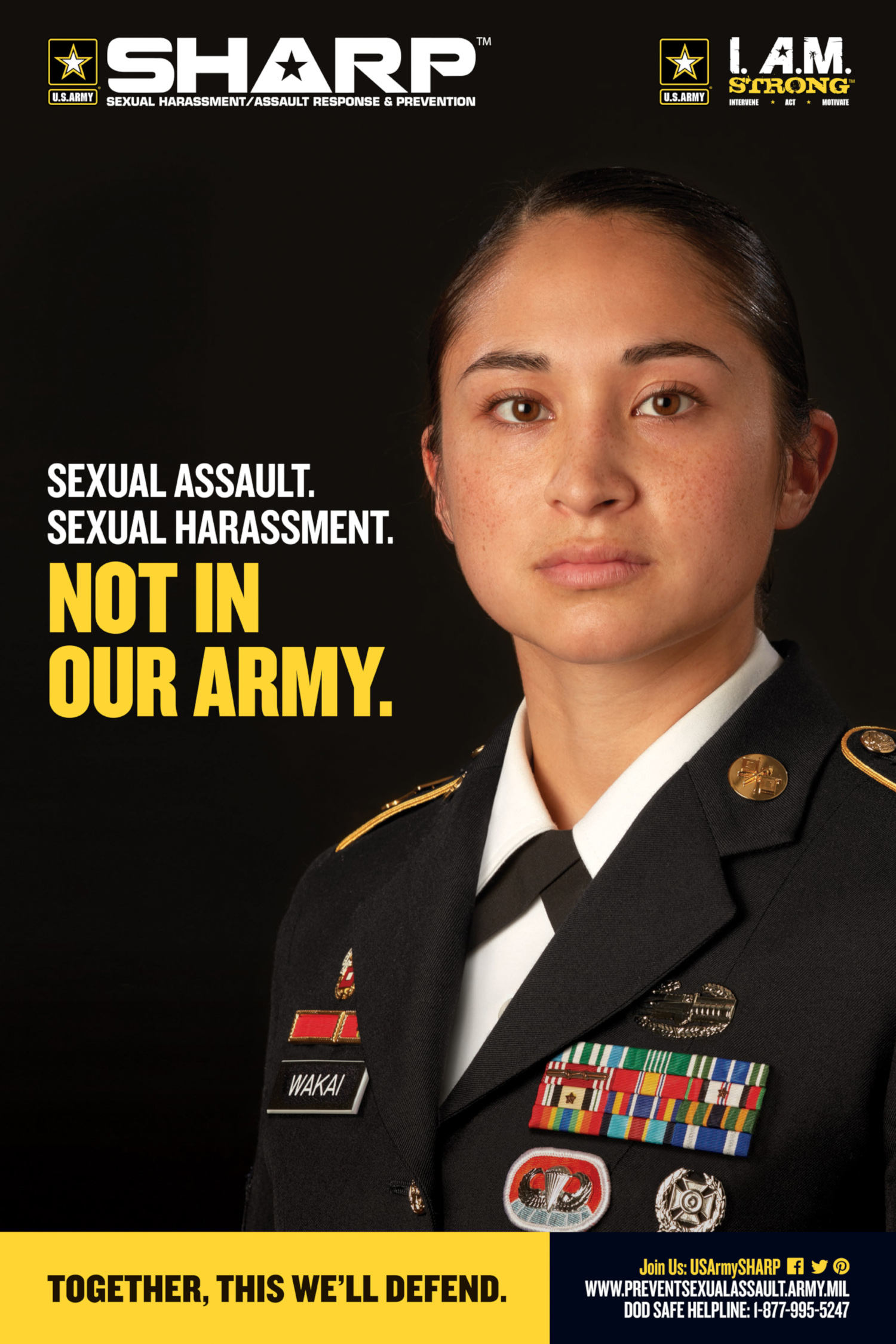 Sexual assault in the Chain of Command

According to a flyer from Protect Our Defenders, half of sexual assaults were done by superior officers to their subordinates and a quarter were perpetrated by someone in the victims’ chain of command. They also surveyed that the number of sexual assaults was higher than the ones reported by the pentagon, at over 20,000 in 2018.

The reason the number of sexual assaults reported by Protect Our Defenders is higher than the pentagon’s numbers could be a fear of retaliation coming forward. Also, there’s a widespread concern that even if sexual assault is reported, nothing will be done. 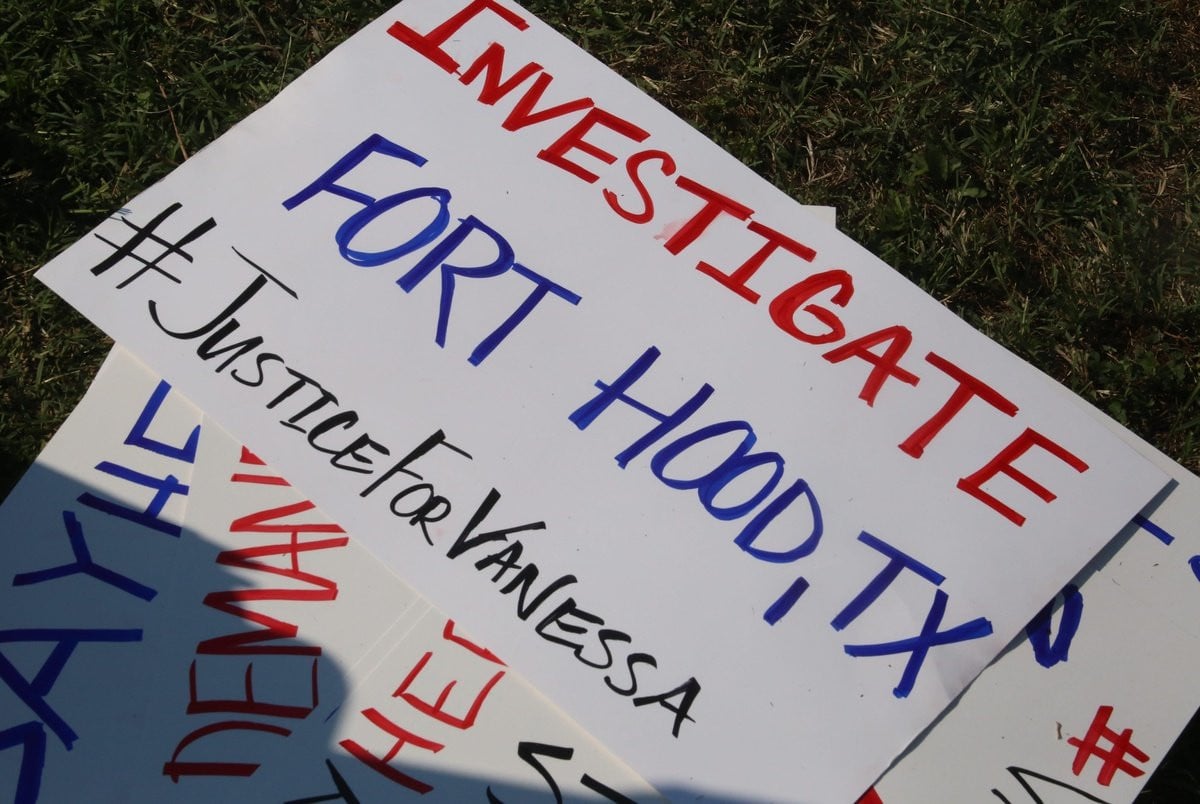 Victims & survivors lay the blame on a pervasive, toxic culture that has existed in the military, including Fernandes’ family’s attorney Natalie Khawam. “I am saddened that another soldier who served the country has been destroyed by sexual assault and sexual harassment and this toxic culture in the military that exists,” she said in a statement.

As for the other disappearances, a dozen members of the Texas Senate are reigniting an investigation into Fort Hood. The committee believes the internal review done by Fort Hood doesn’t include their policies & procedures that could have led to a spike in soldier disappearances this year.

“Anything other than a thorough transparent investigation into the processes, discipline, and the United States Army’s handling of the matters in their aftermath would be a disservice to the [Guillén], Morales, Morta and now Fernandes families,” the caucus wrote in their demand for a more open investigation.