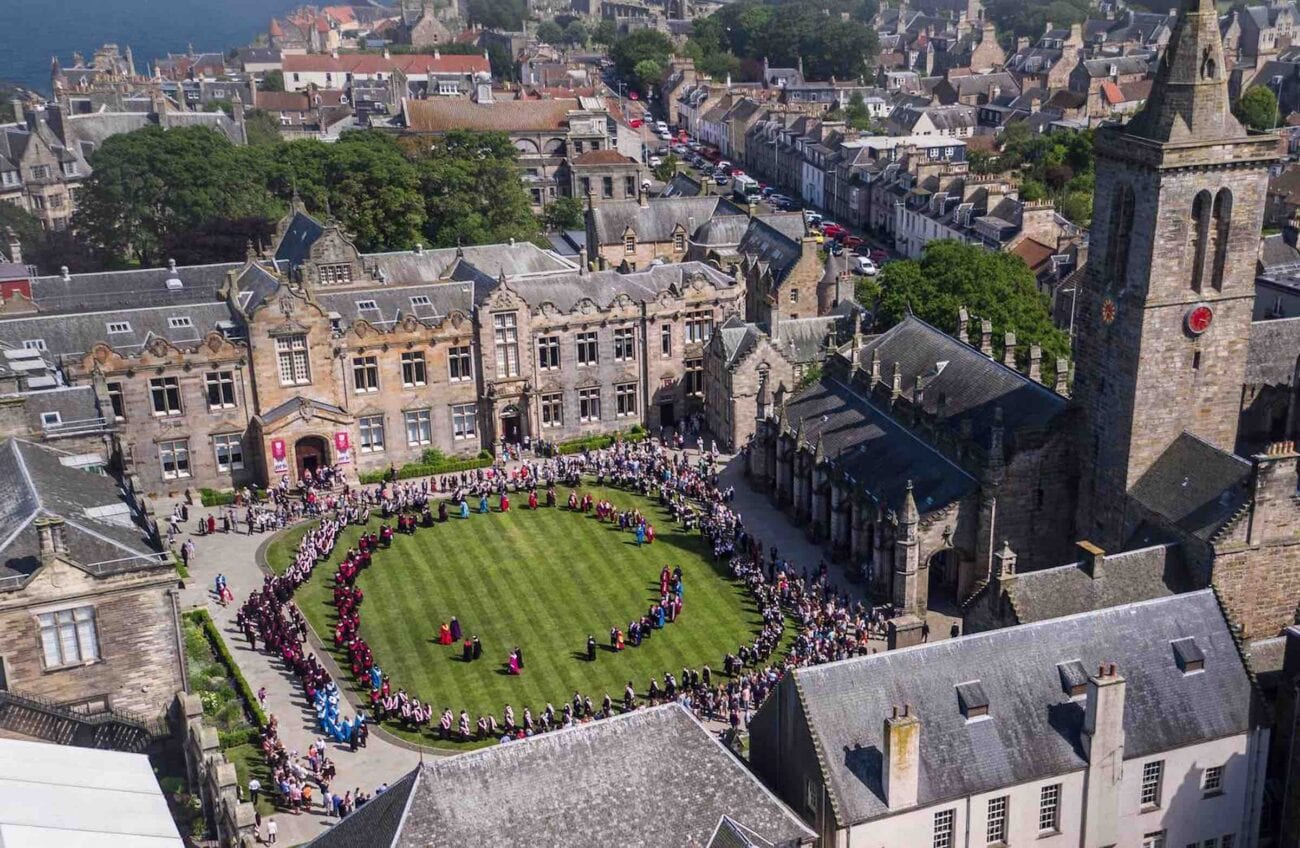 On July 2, 2020 an anonymous Instagram account appeared, calling itself the St. Andrew’s Survivors with the slogan “we see you & we stand with you” with the expressed goal to “expose the reality of sexual abuse at [the] university as well as empower survivors to share their stories”. On the first day it posted eleven stories of assault. On the second day, thirty–one more.

The St. Andrew’s Survivors stories cover the full spectrum of sexual abuse – from violent rape to stealing [the condom being removed during sex without consent], rape jokes made by so-called friends, spiked drinks, and victims being so intoxicated they could never have given real consent. Each post has received hundreds of likes & comments of support and validation.

Over a month later the St. Andrew’s Survivors account has shared nearly seventy stories and attracted 6,000 followers. The account says it is “not intended to be trial by media or vigilante justice”. Instead, it’s a space for survivors to share their experiences, “which we are rarely given the chance to do,” it adds. 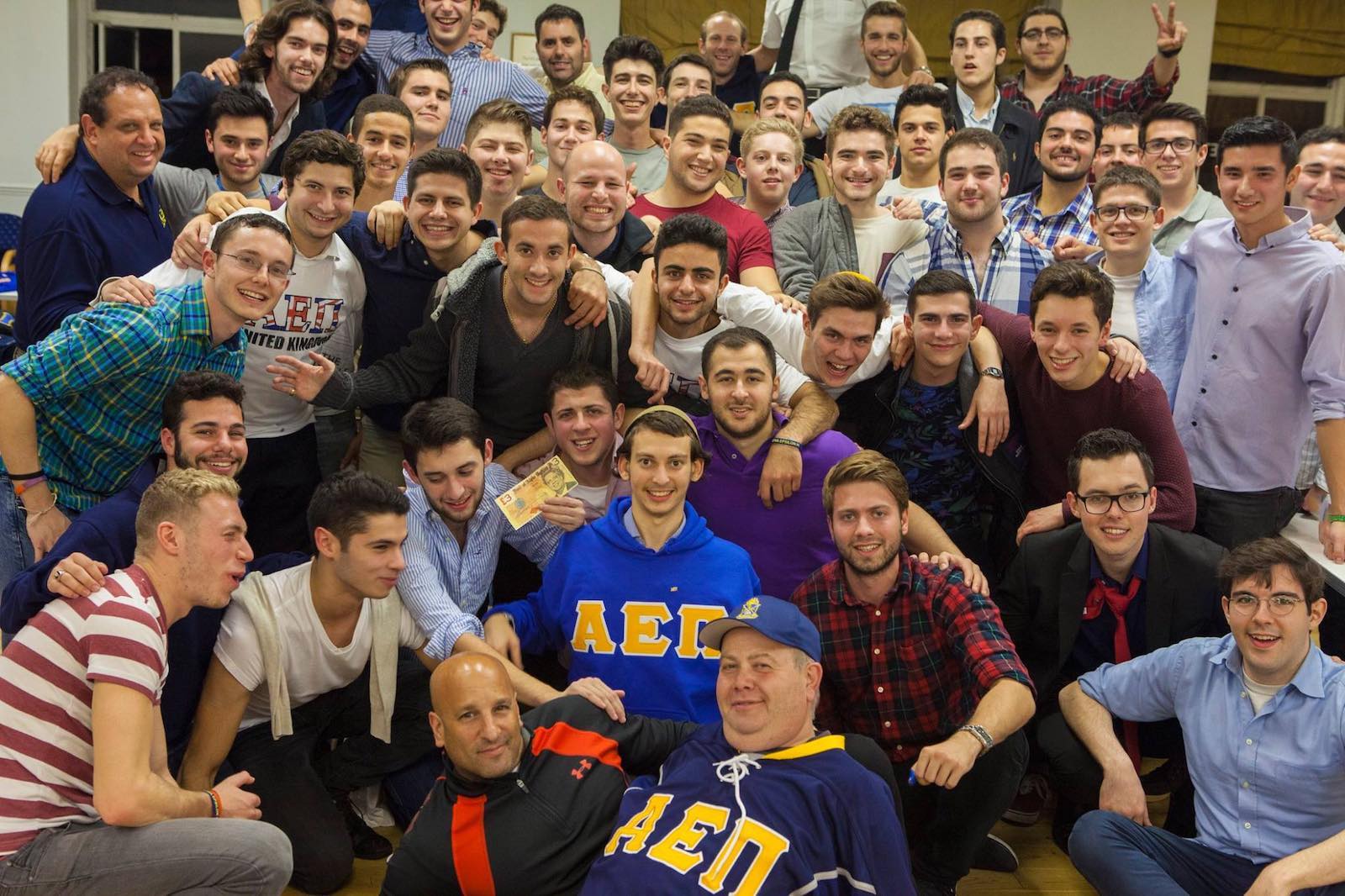 Many of the allegations centered on one fraternity, the St. Andrew’s chapter of Alpha Epsilon Pi – a popular U.S.–based student group that has also faced several allegations and police investigations into sexual misconduct at some of its United States chapters.

The St. Andrew’s–based branch of the frat has suspended several of its members following the allegations.

Students including Prince William & Catherine, Duchess of Cambridge have attended St. Andrews, which is the third-oldest university in the English-speaking world and regularly ranks near the top of global rankings of higher education facilities.

In 2019, a UK news channel found there had been an eighty–two percent increase in reported rapes or sexual assaults in the prior twelve months. Those universities that provided figures showed a rise – from sixty–five in 2014, to 626 in 2018.

In the five years to 2019, there were more than 1,600 reported rapes or sexual assaults on university campuses. If other offences are included, the tally rises to 1,900 – with the highest number of allegations at East Anglia University, followed by Cambridge University.

However, in non-official records, the numbers are higher. Organisation Revolt Sexual Assault in conjunction with The Student Room, the UK’s largest online student community, conducted a survey, and found sixty–two percent of students had experienced sexual violence in UK universities. Only one in ten incidents had been reported.

In May 2019 the scale of the problem really came to a head in what became known as the Warwick University rape chat scandal. The case related to a Facebook “group chat” where male students sent each other sexually violent messages about fellow female students, including graphic descriptions of gang rape and genital mutilation. Although extreme, it wasn’t an isolated incident. 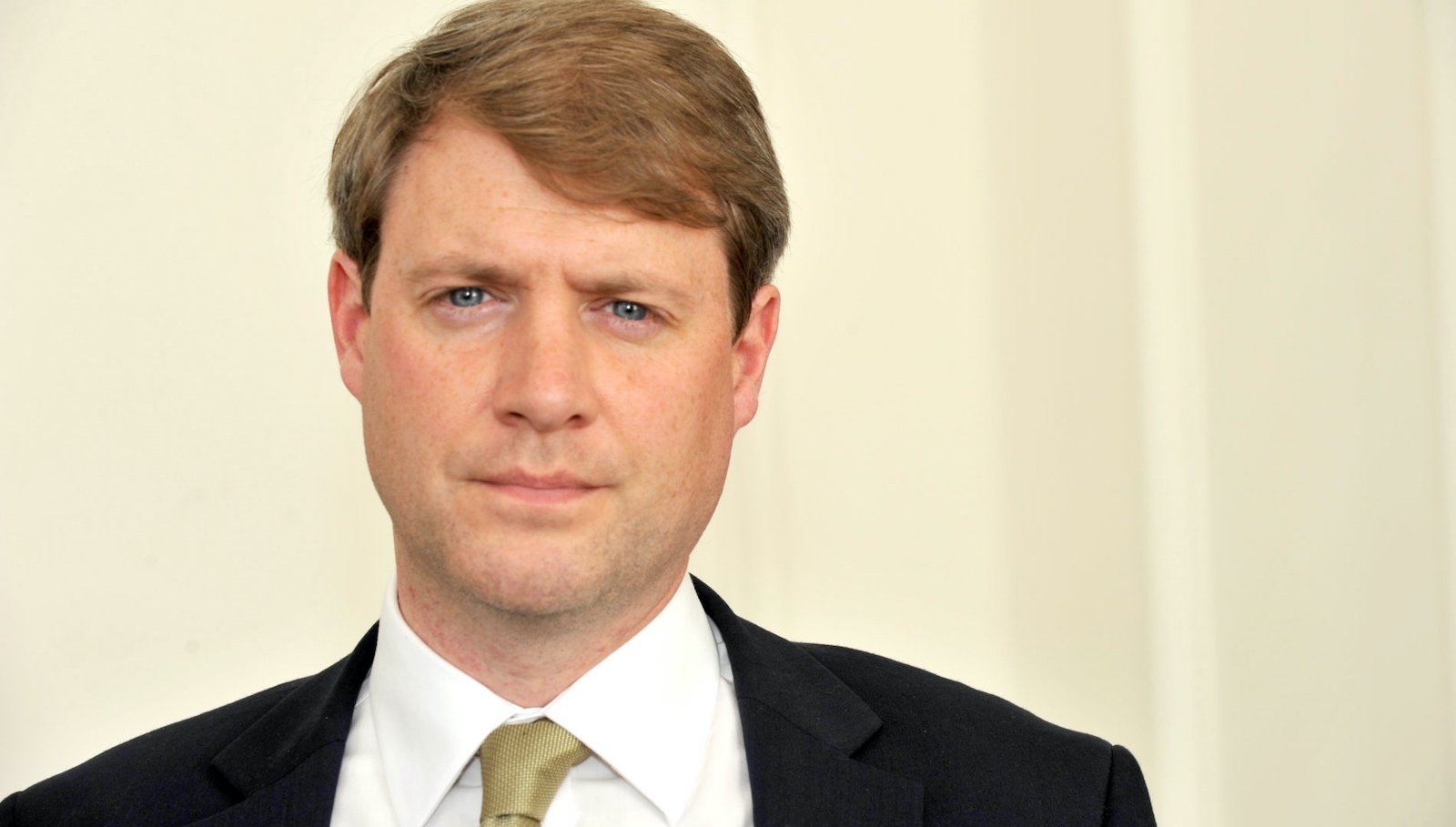 Universities UK, the collective voice of the UK’s institutions, established a task force to tackle sexual violence in 2016. It concluded in a report that, “Universities, although they might be quite different in their ethos, structure & approach, have a clear responsibility to respond appropriately to any student or staff member who experiences sexual violence.”

Chris Skidmore, the universities minister, stated in February, “This is nothing short of an abuse of power. I have spoken against the use of NDAs on staff, but it is staggering that some universities have used them against students.”