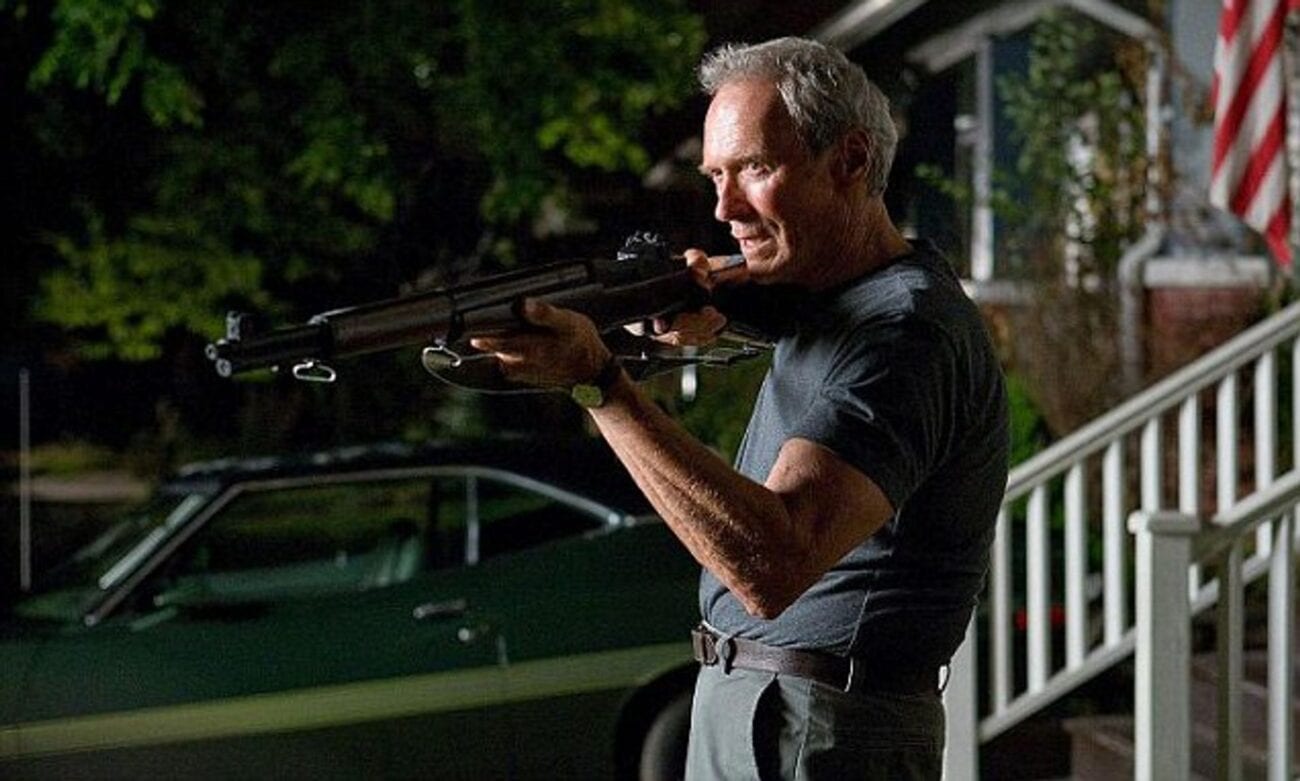 “Get off my lawn!”: The Florida Man headlines and property protection

We all know the stereotype of the grumpy old man who hates kids. It’s a classic trope in film and TV, with the old man screaming from his front porch “Get off my lawn!” Nothing truly screams that aesthetic more than Florida Man though.

An enigma to the rest of the U.S. (and world honestly), Florida Man amazes us with their strange habits time and time again. Then again, we only know of Florida Man’s antics because of the ridiculous true crime headlines coming out of the Sunshine State. Regardless, we’ve pulled some of the weirdest Florida Man headlines all relating to property protection and trespassing. 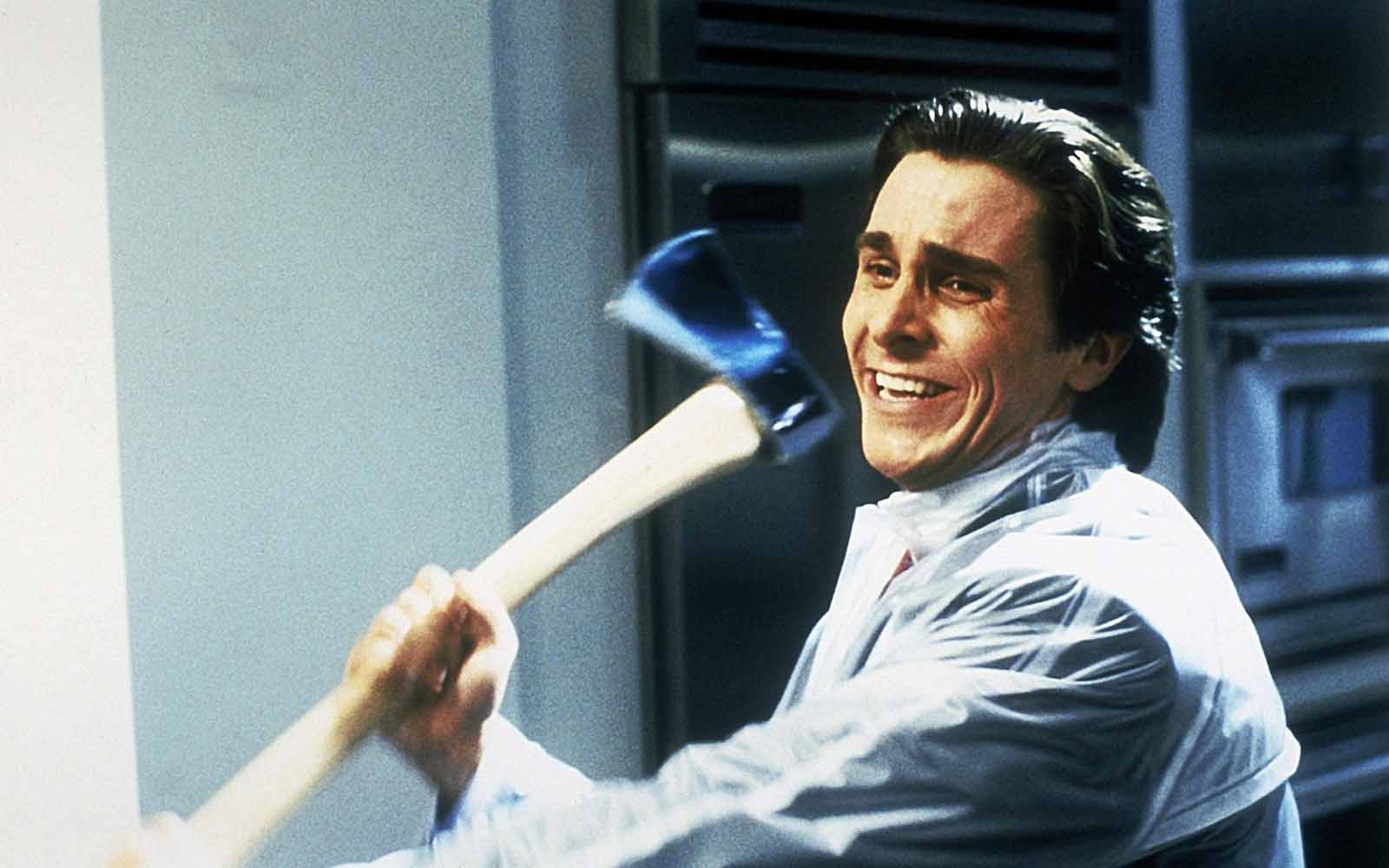 One way to deter unexpected company

Don’t you just hate when random people try to come over at inconvenient times for you? Like when you and your girlfriend are breaking up, and she brings a friend to try and help with the argument? Apparently for Florida Man Michael Tucker, he felt the friend was trespassing on his property, so he kindly chased her off with a machete. 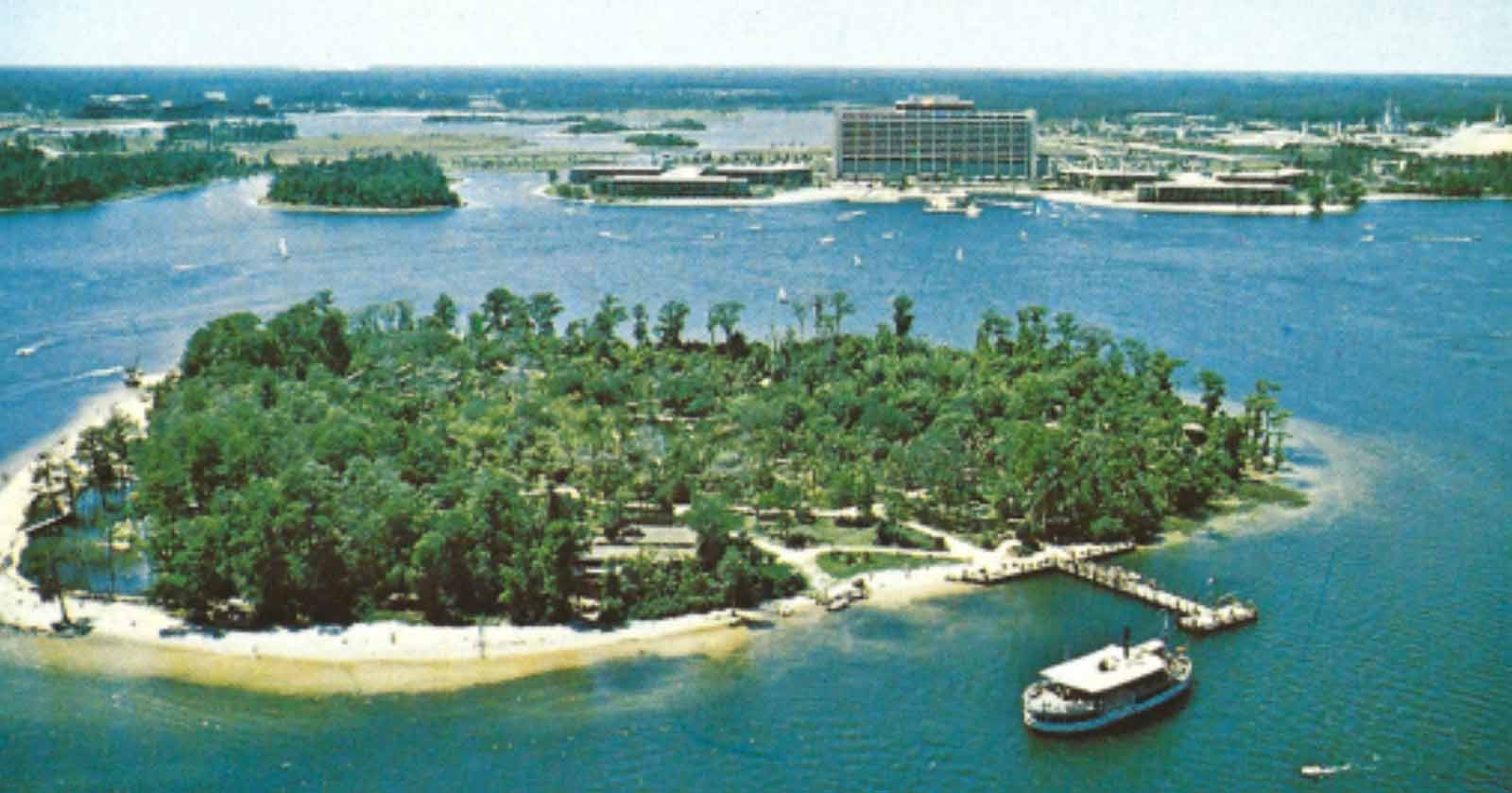 Happiest place on Earth? Yes. Island paradise? Not so much.

Quarantining at Walt Disney World sounds like a dream, but for this Florida Man, he tried to make it a reality. According to the story, Richard McGuire was attempting to camp out on Disney’s Discovery Island for a week before being arrested by cops. His excuse? He didn’t see the excessive “no trespassing signage” available. 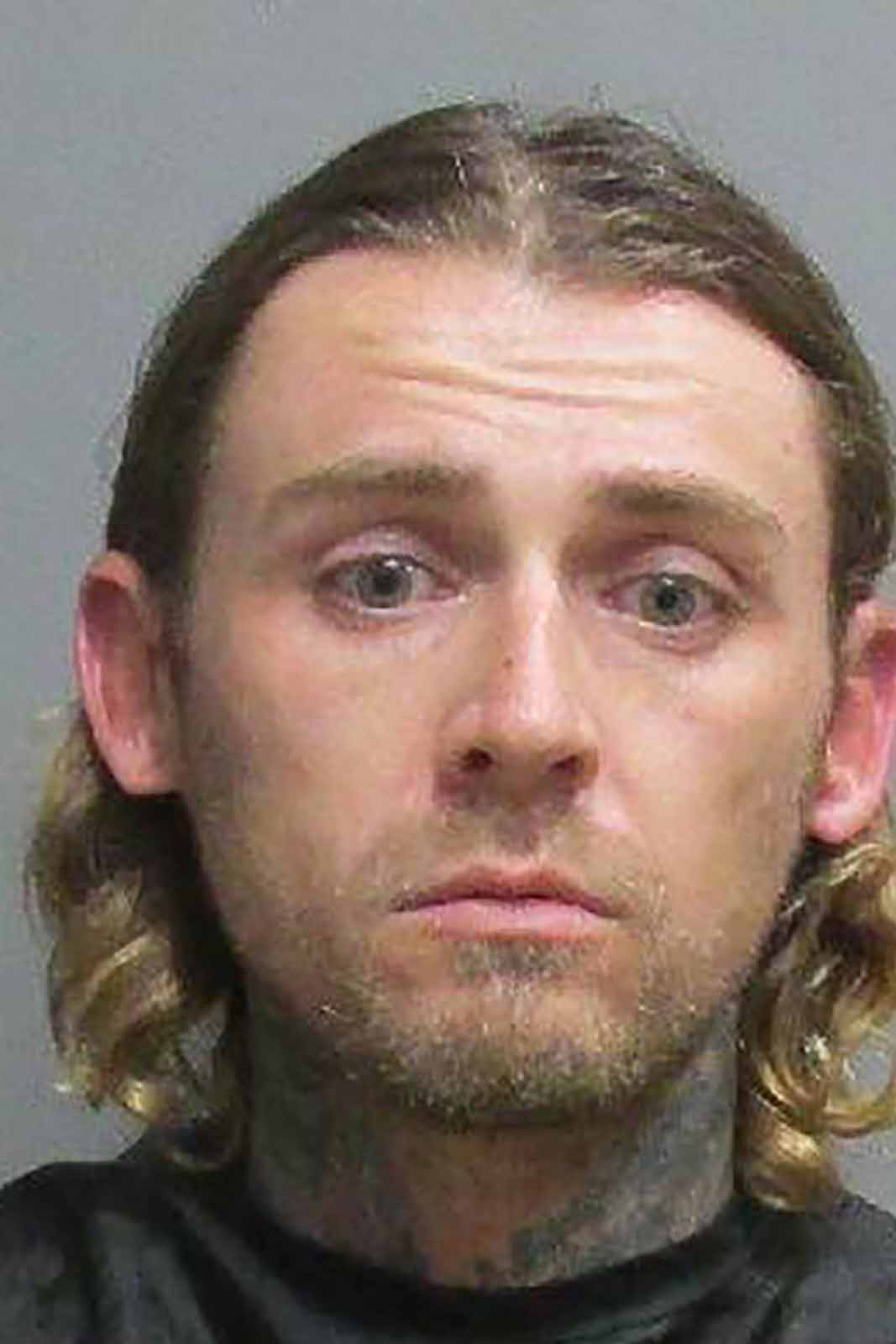 The Census is tedious, but this is excessive

Look, no one likes taking the Census, but it’s useful for the government to see where people in the U.S. live. Threatening a poor Census volunteer with an AR-15 seems like unfair punishment. Michael Cooper shot at a Census volunteer trying to help him register to fill out the Census, claiming the volunteer trespassed on his property. 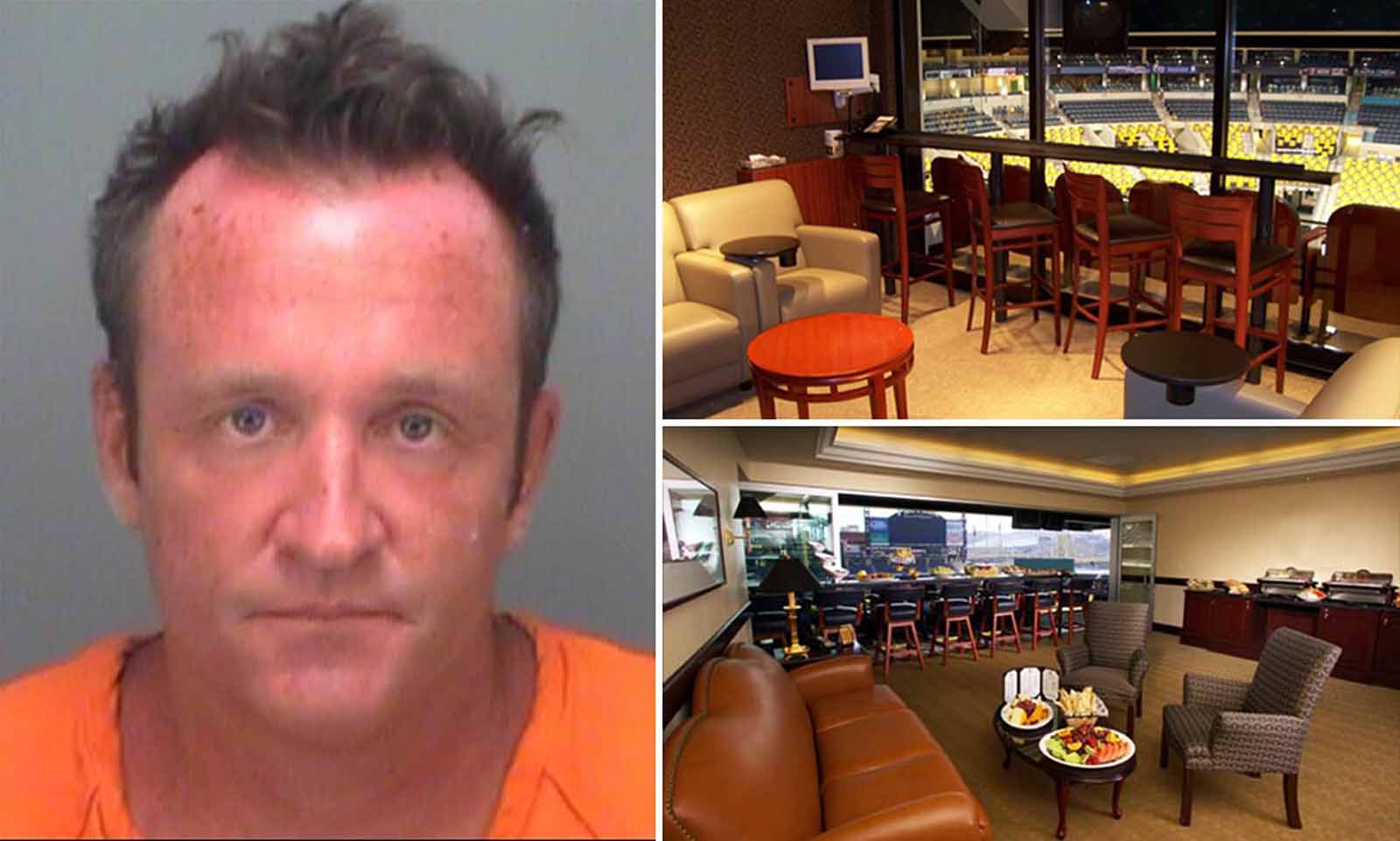 A life of luxury, temporarily

Imagine trying to survive this pandemic while homeless. So many places shut down their seating areas, and homeless shelters couldn’t accept as many people as usual. Florida Man Daniel Albert Neja got creative when he snuck into Al Lang Stadium and lived for two to three weeks in a luxury suite. Sadly, he also kept himself fed on stadium food and clothed with fan merchandise, stealing about $1,300 worth of materials. 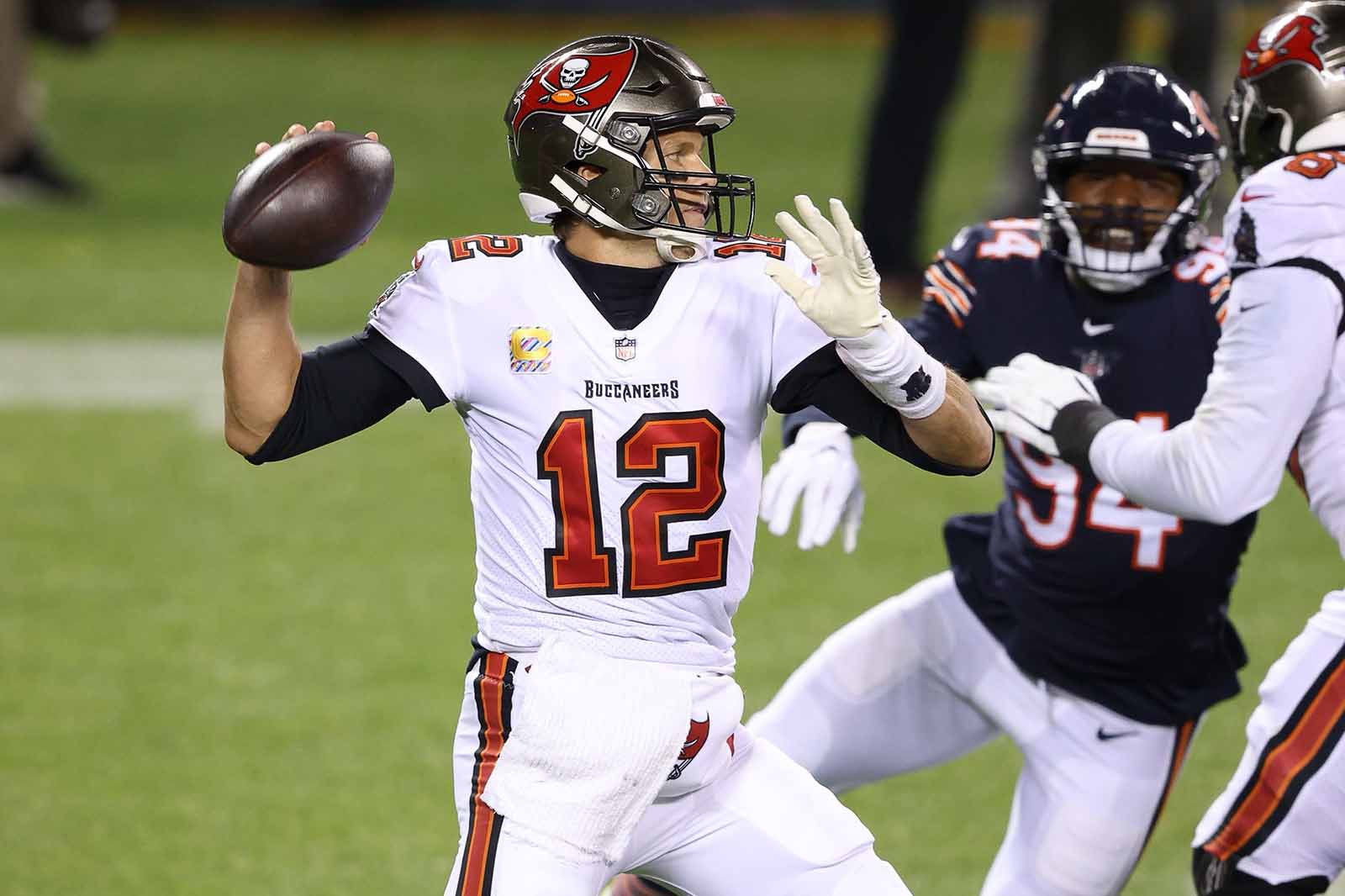 Joining the Tampa Bay Buccaneers really changed the all-star quarterback. One of his first days in Florida, Brady marched into the home he thought belonged to Buccaneers Offensive Coordinator Byron Leftwich. In reality, he marched into the completely wrong home. Thankfully, Brady figured out he was in the wrong home and left shortly. 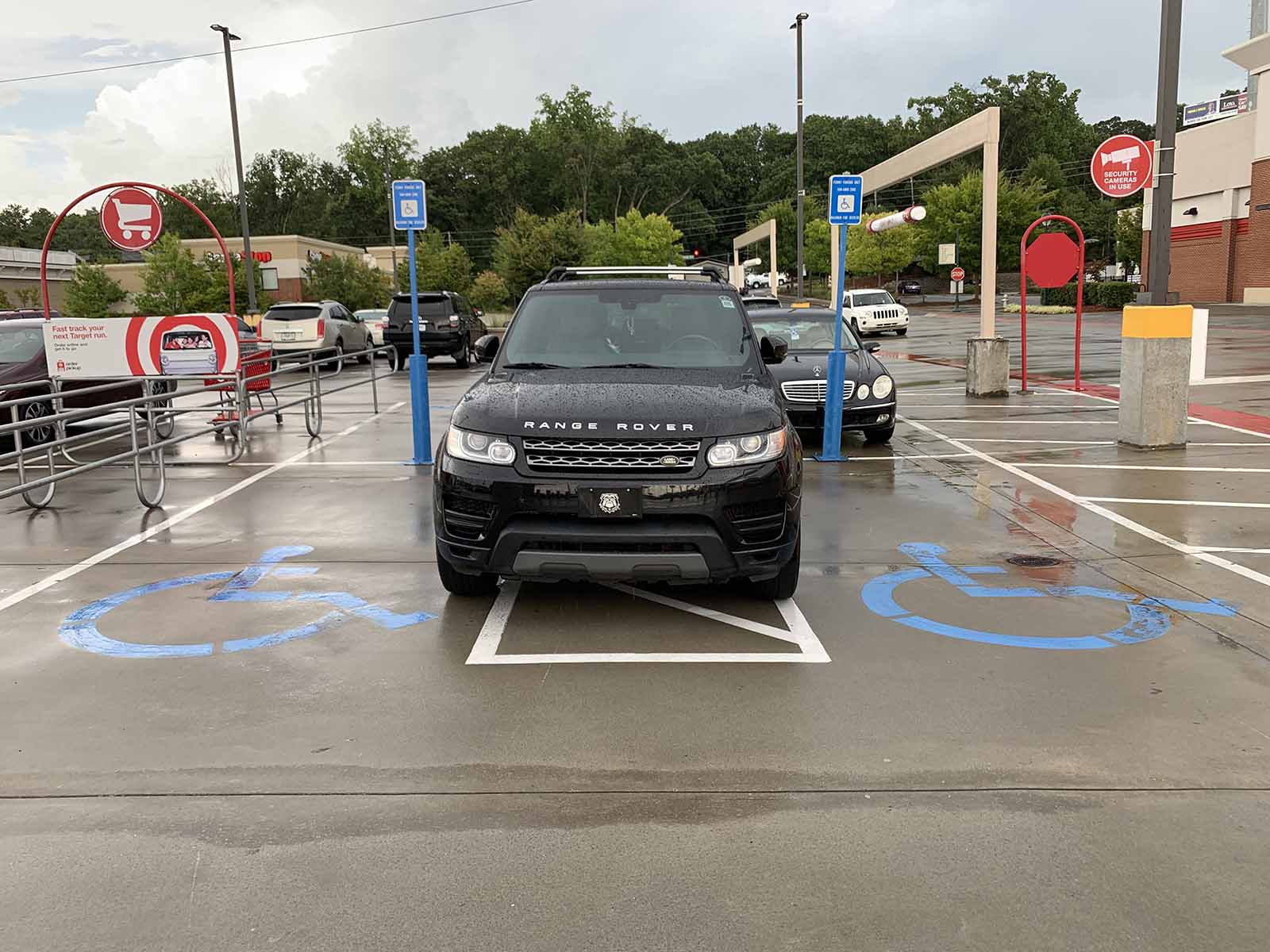 It’s just a parking spot, it’s not that deep 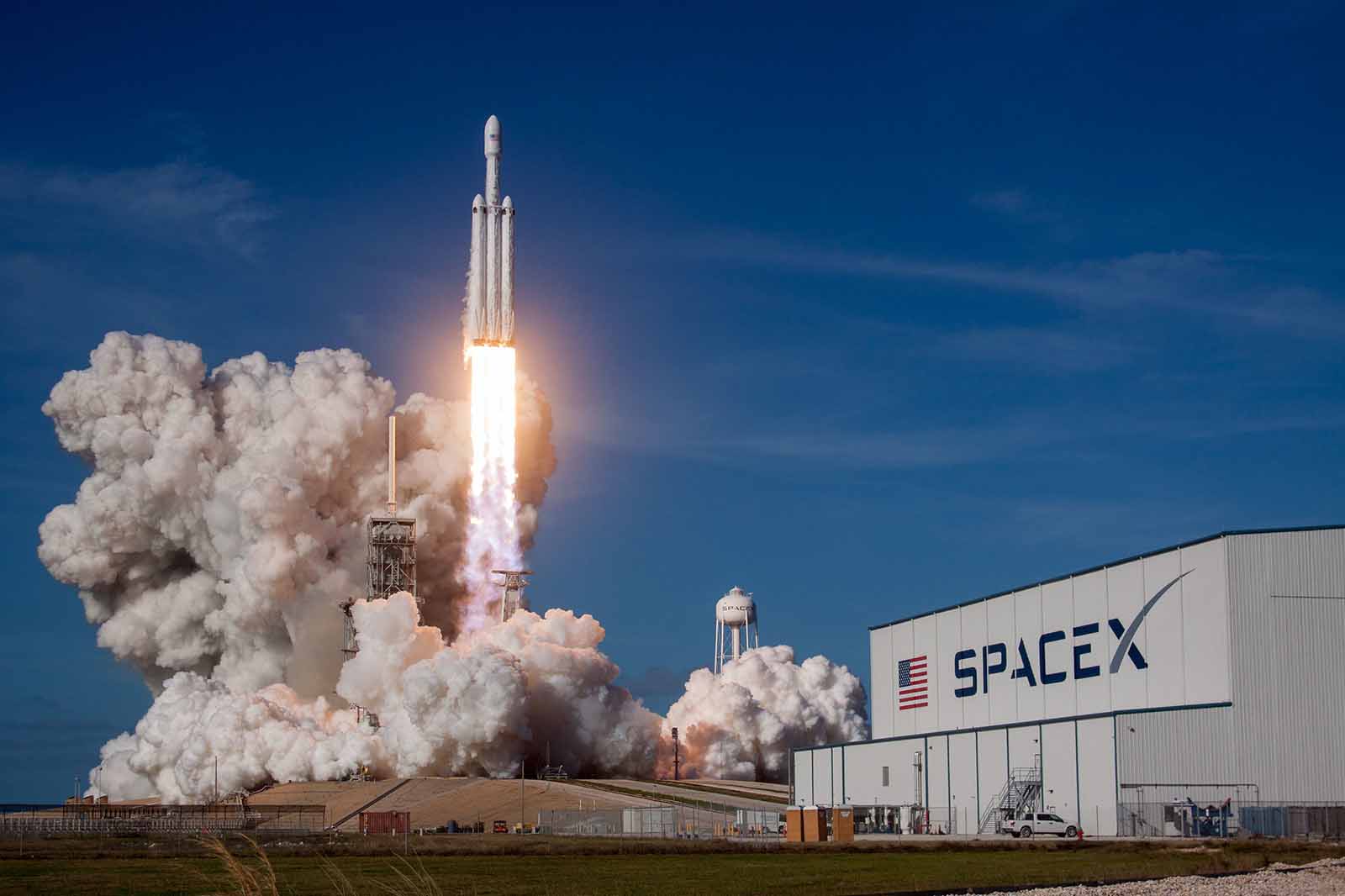 Florida Man Kenny Hutchenson was convinced Tesla co-founder Elon Musk was building his secret launchpad for Space X at the Kennedy Space Center. So, he broke into the NASA launch center and found himself on historic launchpad 39-B. Hutchinson was issued a trespassing warning and was removed from the property.