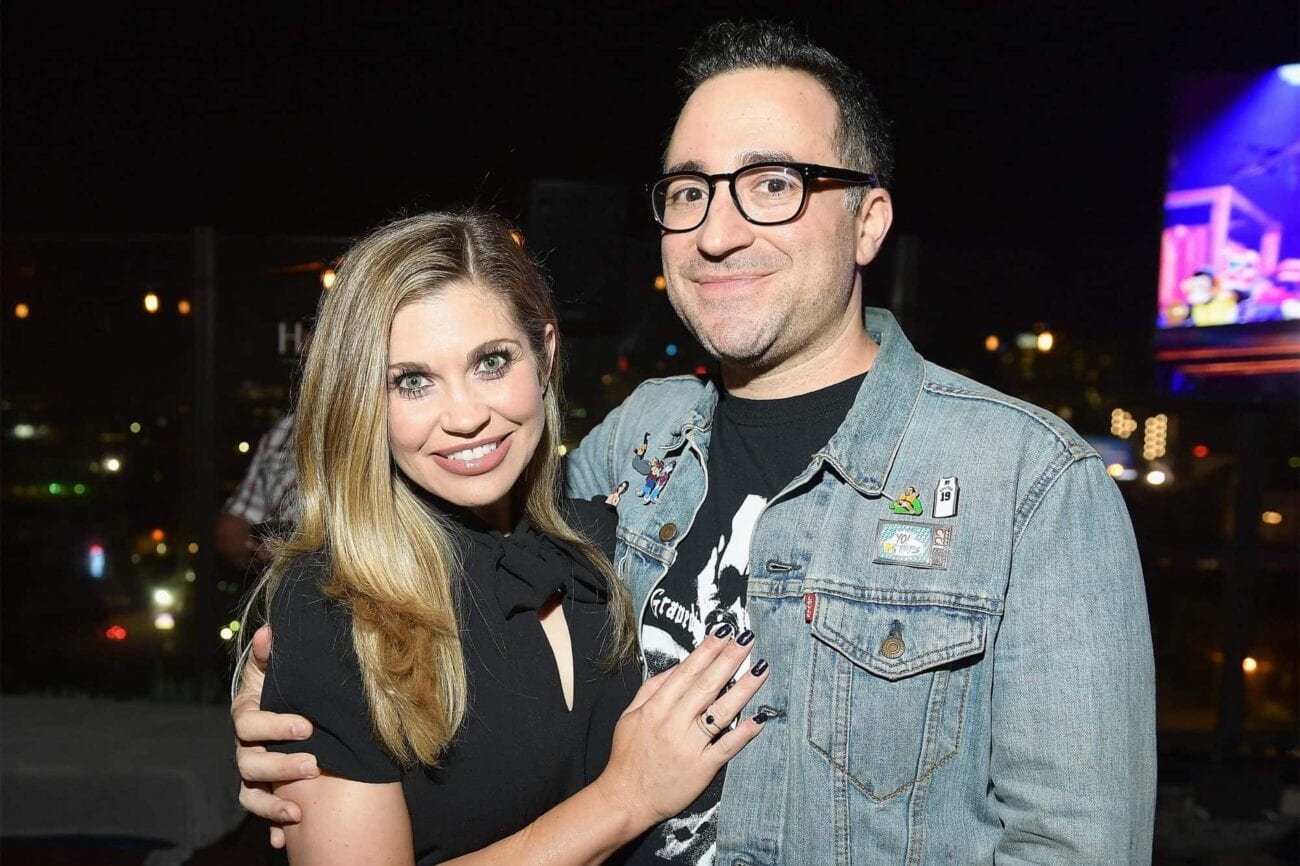 The saga of the shrimp tails in a Cinnamon Toast Crunch box continues to blow minds around the world. We’ve moved beyond the disgusting contents in several cereal boxes and onto the shocking identity of the man who broke the story. “Cinnamon Toast Crunch guy” isn’t just a guy . . . he’s Danielle Fishel’s husband!

All Boy Meets World fans are freaking out right now.

Ummmm @CTCSquares – why are there shrimp tails in my cereal? (This is not a bit) pic.twitter.com/tTjiAdrnVp

If you haven’t heard about the Cinnamon Shrimp debacle yet, you’re lucky. Unfortunately, for context purposes we have to give you a primer on the situation so brace yourself. Jensen Karp set the internet on fire a couple of days ago, when he tweeted pictures of what looked like shrimp tails . . . which he’d found mixed in with his Cinnamon Toast Crunch.

Karp’s post started a back & forth with General Mills – the company behind Cinnamon Toast Crunch – that made the situation look worse by the tweet. General Mills’ responses made them look very sus, as kids like to say these days. The company tried to tell Karp what’d found was just “an accumulation of the cinnamon sugar that sometimes occurs when ingredients aren’t thoroughly blended.”

Nah, man. Those are shrimp tails. Anyone who’s looked at the pictures Jensen Karp posted could tell you that. Karp thought so too, and since General Mills wasn’t coming across as too eager to reckon with the truth, he decided he would look into the matter on his own – especially once he found more strange stuff inside the Cinnamon Box Crunch box. Some of it was too gross for him, so his wife had to help him out.

I usually wait for lunch to eat shrimp. 🦐💔 https://t.co/cUT7hLFgfg

This is around the time some people started catching on to the fact that Jensen Karp is married to Danielle Fishel, even though he never name-dropped her. Fishel played fan-favorite Topanga in Boy Meets World and its eventual sequel series Girl Meets World. Everybody loves Topanga, and finding out Jensen Karp is Danielle Fishel’s husband suddenly made him an even more sympathetic figure.

So how did Topanga herself react to the Cinnamon Shrimp Crunch crisis? While Danielle Fishel hasn’t been as vocal about the situation as her husband, she has tweeted a couple of times to express her heartbreak & disappointment with General Mills. And like we said, Jensen Karp revealed he enlisted his wife to help him dig through their cereal boxes when things got too hardcore for him.

Further investigation of their Cinnamon Toast Crunch boxes (the couple had bought a family pack) revealed black spots in several pieces of cereal. Danielle Fishel and Jensen Karp also found what looked like dental floss in one of the boxes. Basically, if you’re not put off Cinnamon Toast Crunch by now, you’re fearless, my friend.

UPDATE: my wife has a stronger stomach than me and checked the OTHER bag in the family pack. This one seems taped up (?) and also appears to include…(I don’t even want to say it)…dental floss. pic.twitter.com/yKPkpx7PWq

General Mills actually offered to take the contaminated cereal out of Jensen Karp’s hands and give him a free replacement. Karp was so weirded out by what he called their attempts at “gaslighting” him, that he refused to part with the Cinnamon Toast Crunch boxes and instead started looking into scientific proof that the contents of his cereal were toxic.

With that in mind, Karp has sent the cereal pieces with black spots to the California Poison Control System to be analyzed. The running theory is that the black spots are rat droppings baked into the cereal. The alleged shrimp tails, on the other hand, are going to be analyzed by a carcinologist to try to identify their origins. That’s right, Jensen Karp is going full CSI in this situation.

On their end, General Mills hasn’t said much beyond claiming they’re conducting an investigation into the matter and reassuring the public that there’s no way all that gross stuff came from their facilities. Okay, sure, but “an accumulation of the cinnamon sugar,” really?

I have learned that my wife and I were not on your Bingo cards.

Not just a husband

Let’s give Jensen Karp his due. The man isn’t just Danielle Fishel’s husband, and he’s certainly more than just “Cinnamon Toast Crunch guy”. Karp has a career as a writer & comedian, and is known for having hosted several podcasts, including Hype Men and Get Up on This.

Karp’s most recent project actually includes Danielle Fishel though, as the pair co-host the podcast Talk Ain’t Cheap. In it, the couple analyze the Cameo accounts of celebrities. We’re assuming they’ll devote some pod-time to shrimp tails & Cinnamon Toast Crunch in an upcoming episode. 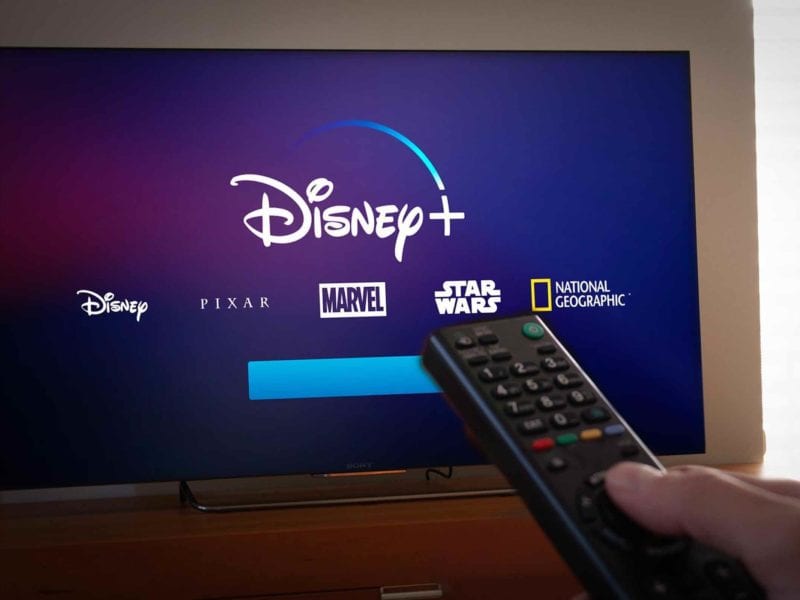 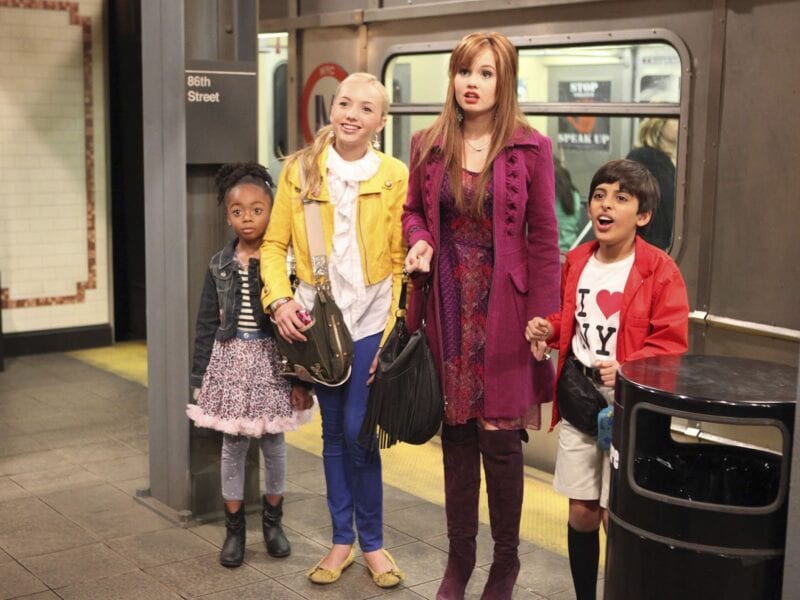 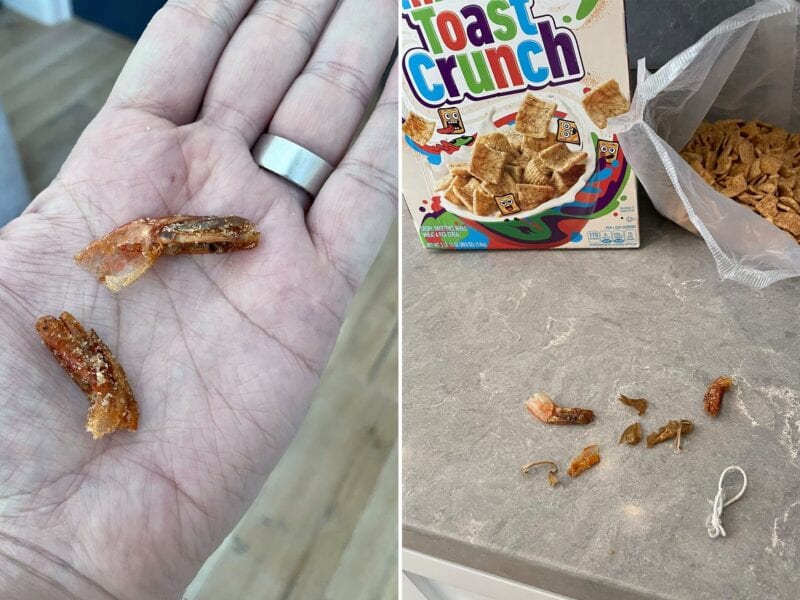 Is General Mills forgetting to do quality control on their products?