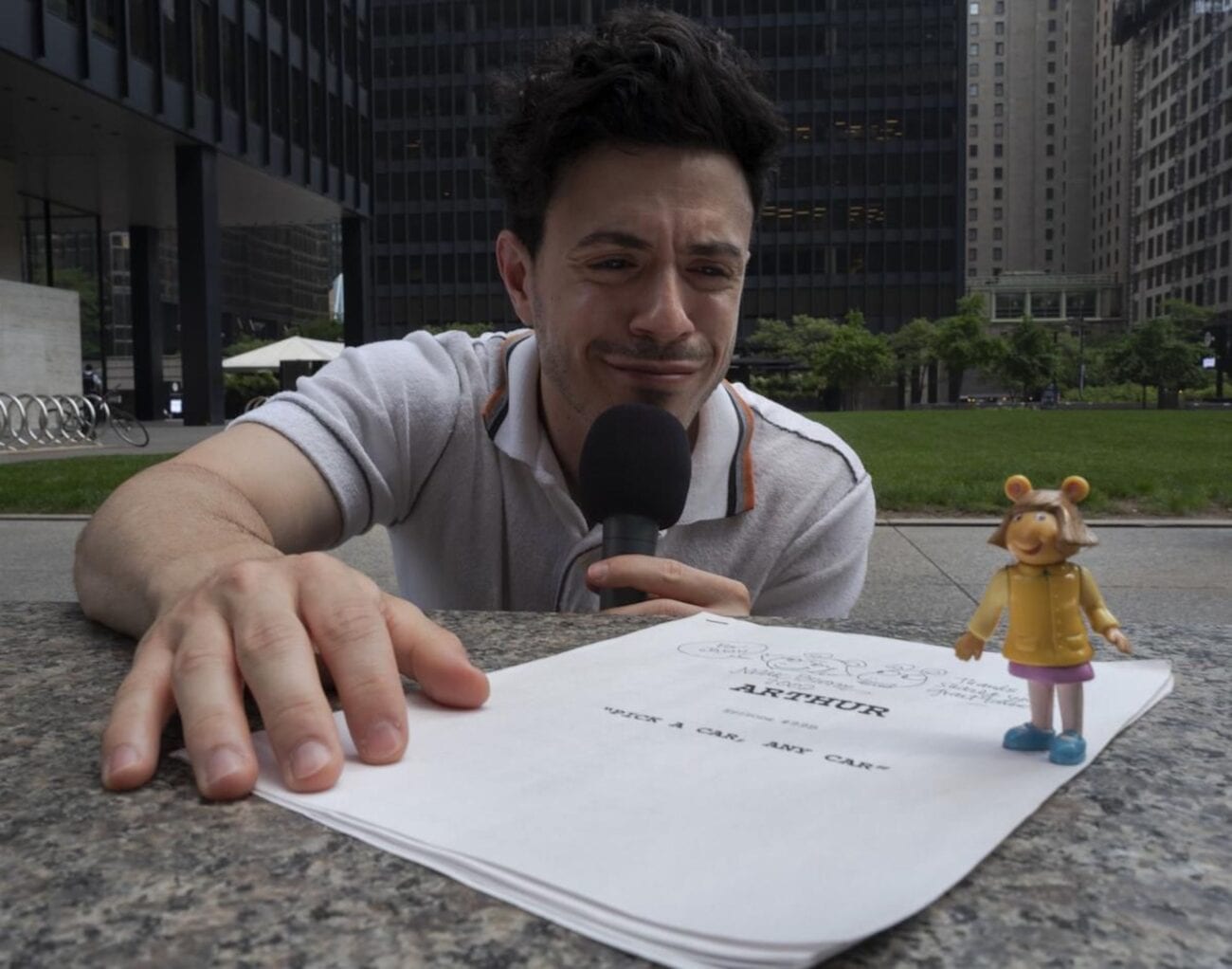 Ah Arthur. The PBS staple follows the adventures of Arthur and his family & friends as he learns about all sorts of different things in the world. Honestly, however, we probably remember it most for its awesome theme song and the infinite meme potential. Who knew Arthur would be a meme goldmine? Ah, the world is truly a wondrous place full of meme potential.

But, honestly, the queen of the series is Arthur’s younger sister DW. Sure, she’s a bit bratty & annoying. But, like, all younger siblings are bratty & annoying to their older ones. This is the way that the world works. Here’s the thing about DW though. She was-and still is-voiced by a boy. Several boys over the show’s continuing run, in fact. Though is that really surprising?

If grown women like EG Daily & Tara Strong could voice boys, then why can’t boys voice a girl? But who were these boys that voiced one of the most famous little sisters on television? How did they get involved with Arthur? What made them want to play DW? Well, in a new podcast series, one of these previous DW’s Jason Szwimer goes to speak to them. 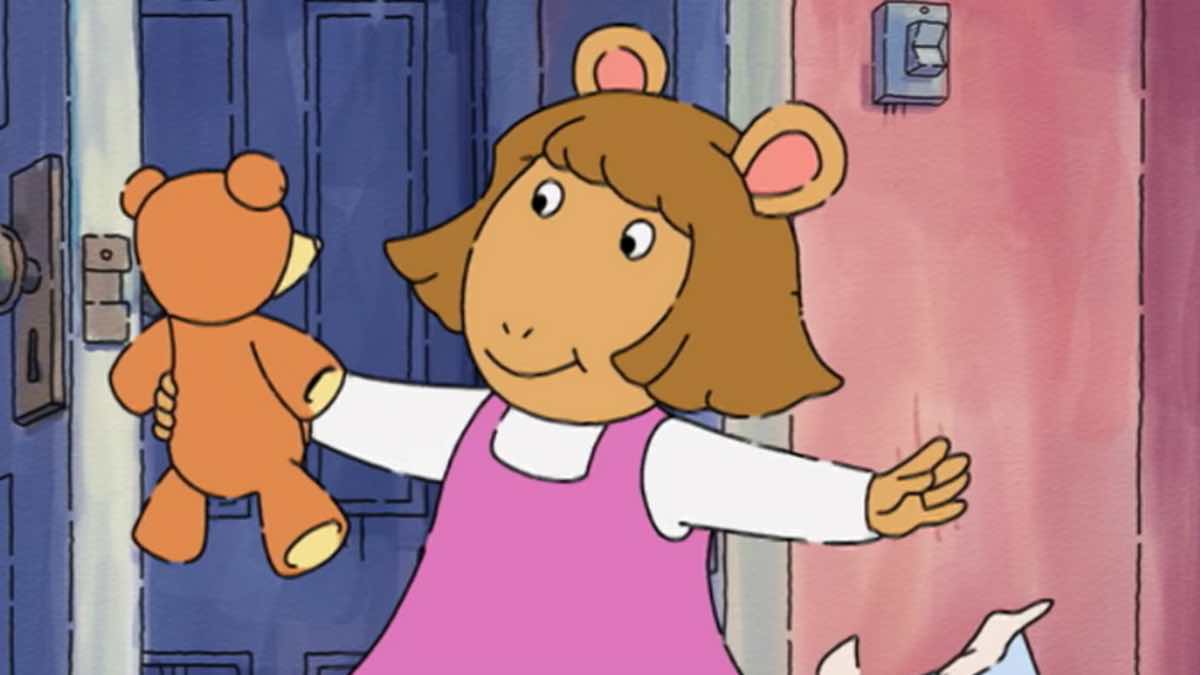 There’s a podcast on this?

Listen, there was a podcast about looking for Richard Simmons. This is not that surprising. Finding D.W. premiered last week, June 29th, and follows Szwimer, who voiced DW from 2002 to 2006, as he interviews the six other members of the DW voice actor club: Michael Caloz, Oliver Grainger, Robert Naylor, Jake Beale, Andrew Dayton, Christian Distefano and Ethan Pugiotto.

Szwimer had played with the idea during the COVID pandemic because, well, lockdown can do some strange things to a person. He said to The A.V. Club about the Arthur podcast, “I thought it would be fun to talk to the other guys who played D.W. I couldn’t get the idea out of my head, so I decided I just needed to go for it.” There you go, friend. You follow those dreams.

In the first episode, Szwimer spoke with Caloz, who was the first to play DW. Apparently, according to his mother, he never questioned why he was given the role of DW. He said, “[S]he said, ‘No, you just kind of took it as another role to play, and you were really excited to be on TV and work on this famous book that kids loved.’ And so apparently I didn’t question it, weirdly enough.” 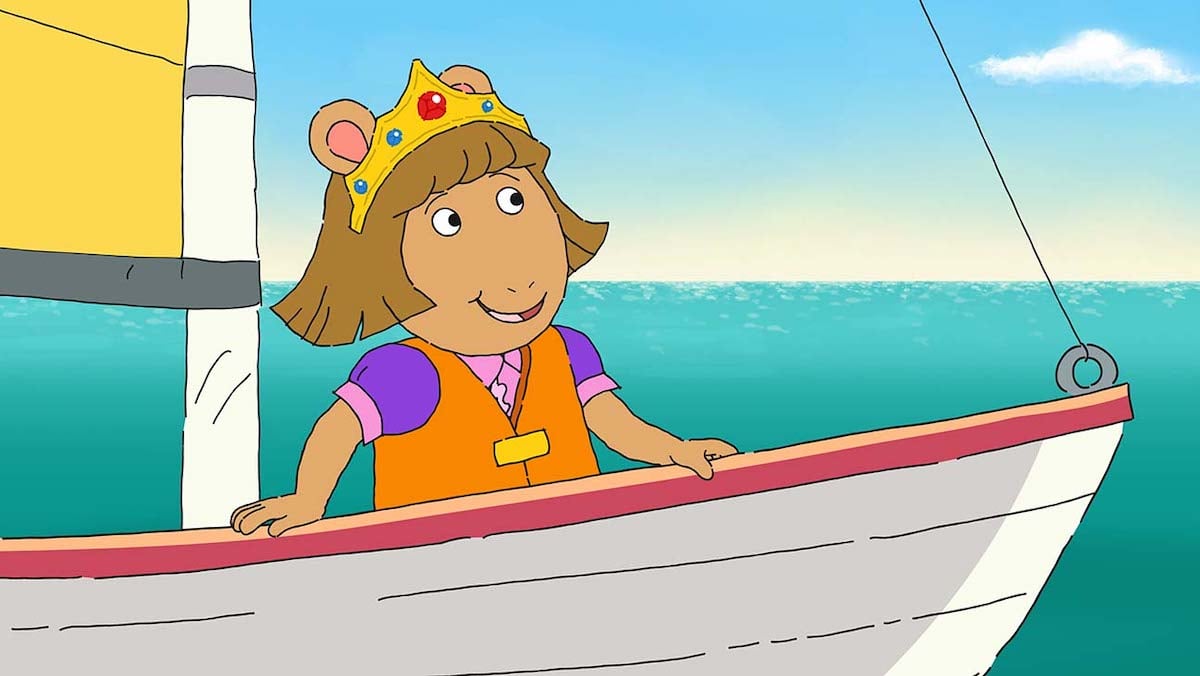 Why is DW voiced by a young boy on Arthur?

Again, if you know anything about voice acting, then you know that things such as gender & race don’t always match between the actor & the character. That’s something that has gotten a lot of attention in recent years. Look at the recasting of Caucasian actresses who were playing Black characters on animated series or the controversy with The Simpsons’ Apu being voiced by Hank Azaria.

In the same first episode of Finding D.W., Szwimer asked the question to Arthur voice director, Debra Toffan. According to her, it came down to who DW is as a character. She said, “I think because D.W. is a rough-and-tumble little girl. She’s a little brat.” So, they wanted to reflect that in a rougher sort of voice for Arthur’s little unicorn loving little sister.

Toffan added, “We’ve actually tried to do girls with husky voices. We’ve come down to the wire, where you know when I’m doing the casting, we’ve come down to maybe five selects, like five of our favorites,. And I’ve always, every so often, snuck a girl in there, thinking that she’s got a husky voice.” Eventually, they opened to boys because the girls voices were “too sweet”. Since then, DW has been played by boys.

What do you think of the Finding D.W. podcast? Did you know that Arthur’s little sister was played exclusively by boys? Are you going to get the podcast a listen? Let us know in the comments below! 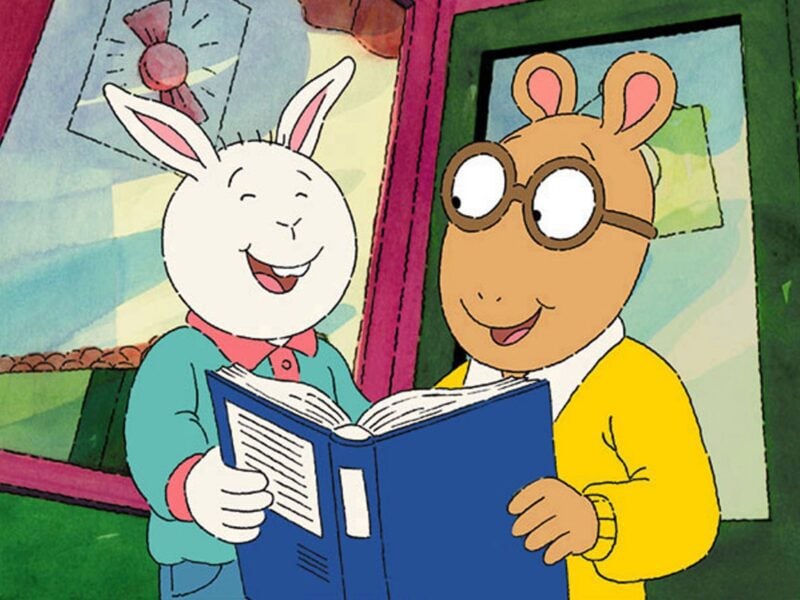 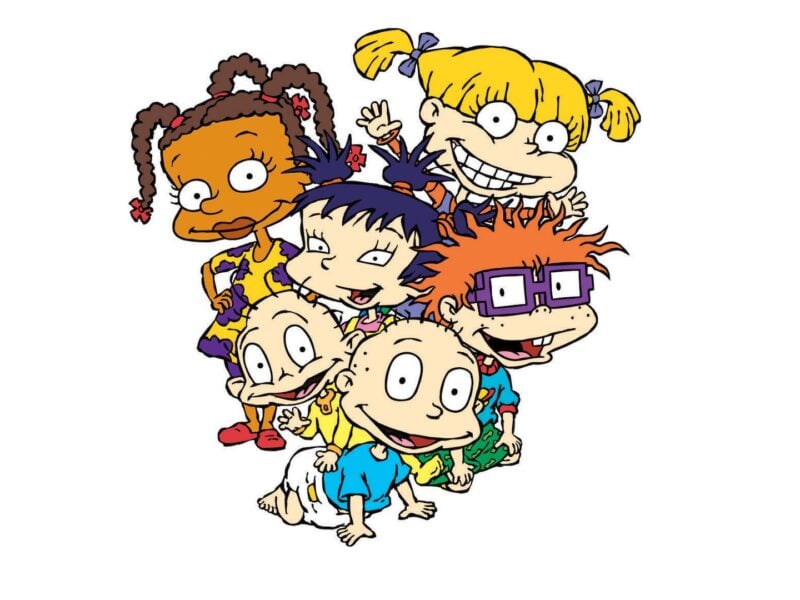 ‘CatDog’: Rewind time to your childhood with these old kids TV shows