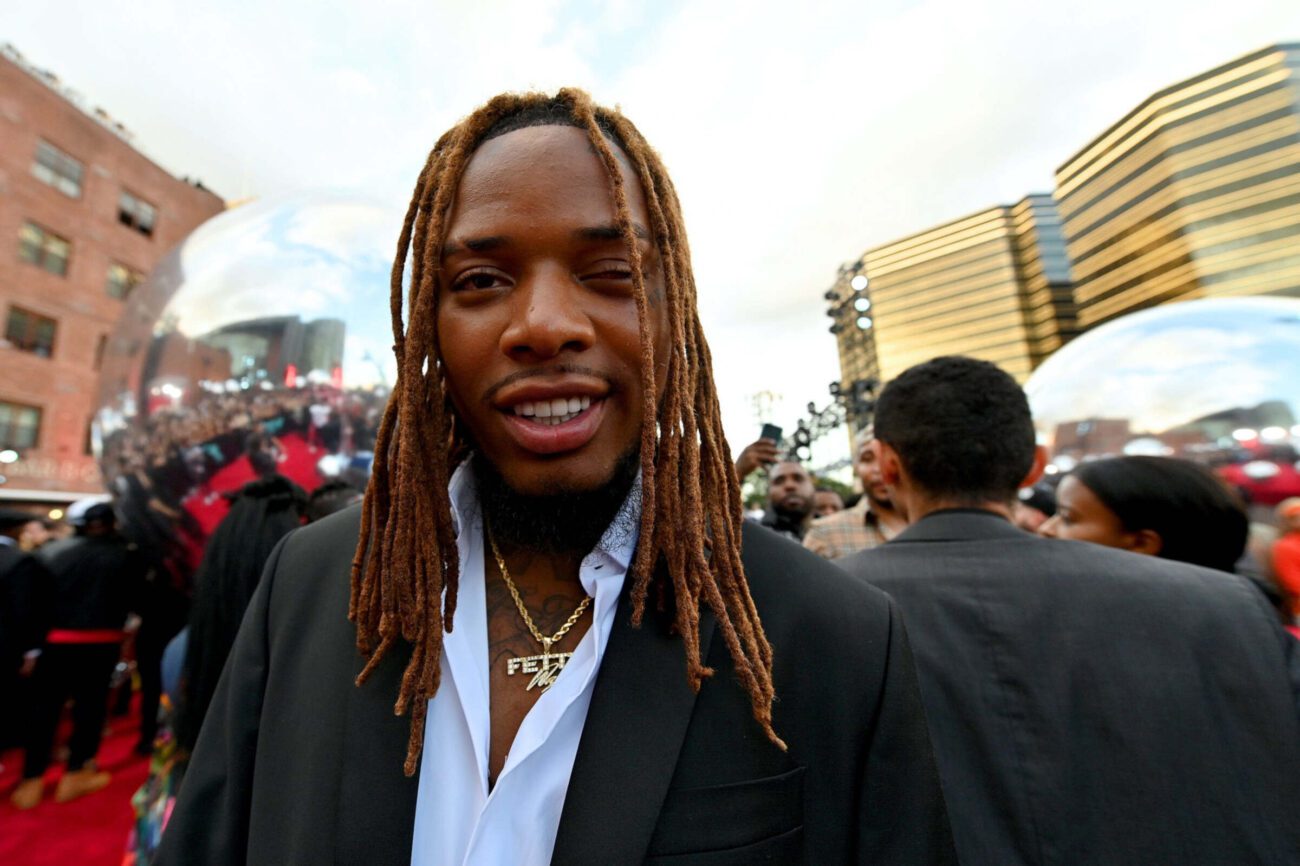 On Friday, October 29th, “Thirst Queen” rapper Fetty Wap was indicted & arrested on federal drug trafficking charges. He pleaded “not guilty” and is being held without bond.

According to officials, Fetty Wap, whose legal name is Willie Junior Maxwell II, is being accused of running a massive bicoastal drug ring along with six other people, including a corrections officer. Officials further reported that Fetty Wap’s drug trafficking ring would transport narcotics from the West Coast to Suffolk County, where authorities claim their base of operations was. 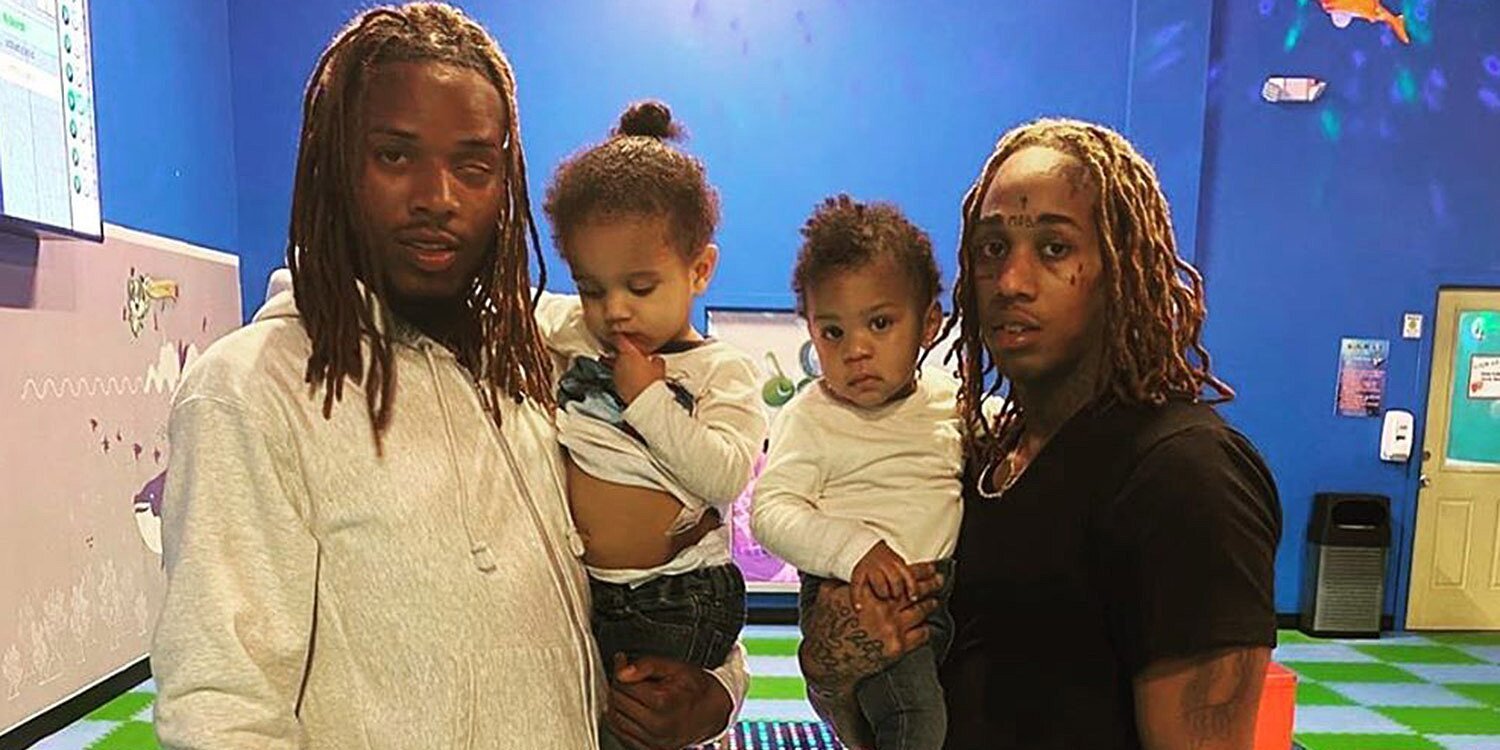 Fetty Wap has six kids with five different women, and he’s reportedly involved in all of their lives. However, it hasn’t been all smooth sailing. According to Hollywood Life, he discovered that one of his kids by his then-girlfriend Alexis Skyy wasn’t biologically his. Despite the revelation, he remains involved with Skyy’s daughter, Alaiya. In his words, he’s involved to a point:

“I was there when she was born. I was there for her doctor’s appointments. Me and her mother fell out but that ain’t got nothing to do with the baby. When I feel like I want to be there, I’m going to be there. I’m gonna help, but as far as me going above my boundaries . . . nah. If it was biological with me, then it would be different”, he told his followers on Instagram Live per Us Weekly. 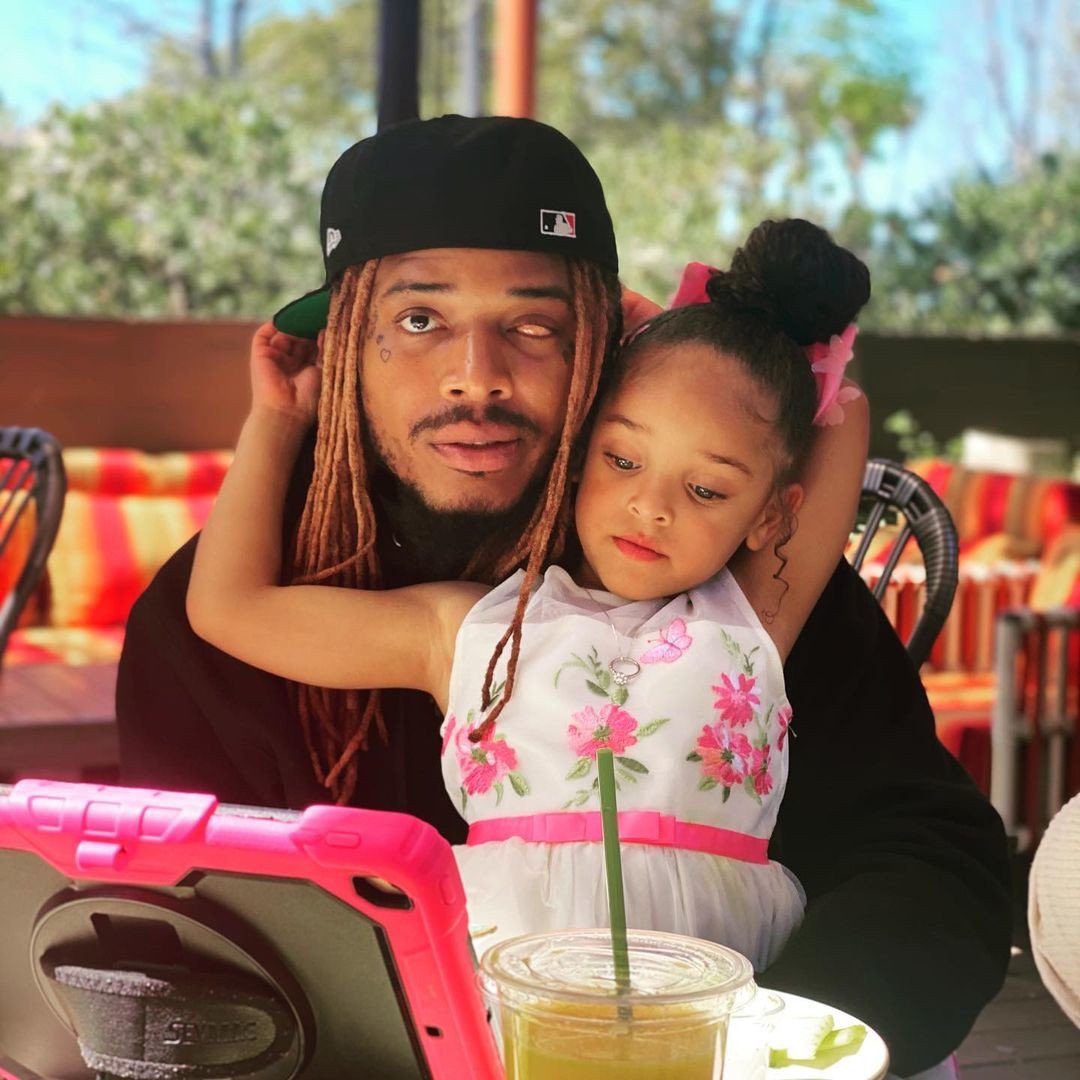 Fetty Wap also faced an unspeakable tragedy last summer when one of his kids, four-year-old Lauren Maxwell, passed away. Lauren’s mother, Turquoise Miami, announced her death on Instagram in a heartbreaking post:

“This is my amazing ,beautiful, funny , vibrant, loving ,talented , smart , helpful, sensitive, strong, dominant , charming , outgoing and hardheaded princess mermaid Aquarius daughter. If you see this post scrolling by with her comment or just say to yourself “ i love you LAUREN ”because they say that souls can feel your love #rip💔 💔💔💔💔”

The tragic passing of one of his kids also came on the heels of his brother’s death last October. Fetty Wap posted about his brother’s death on Instagram: “Stop asking me am I ok . . . No TF I’m not OK . . . I done lost so many n— that s— was almost starting to feel normal. . . but lil brother man it feel like 2017 all over again this same feeling.” 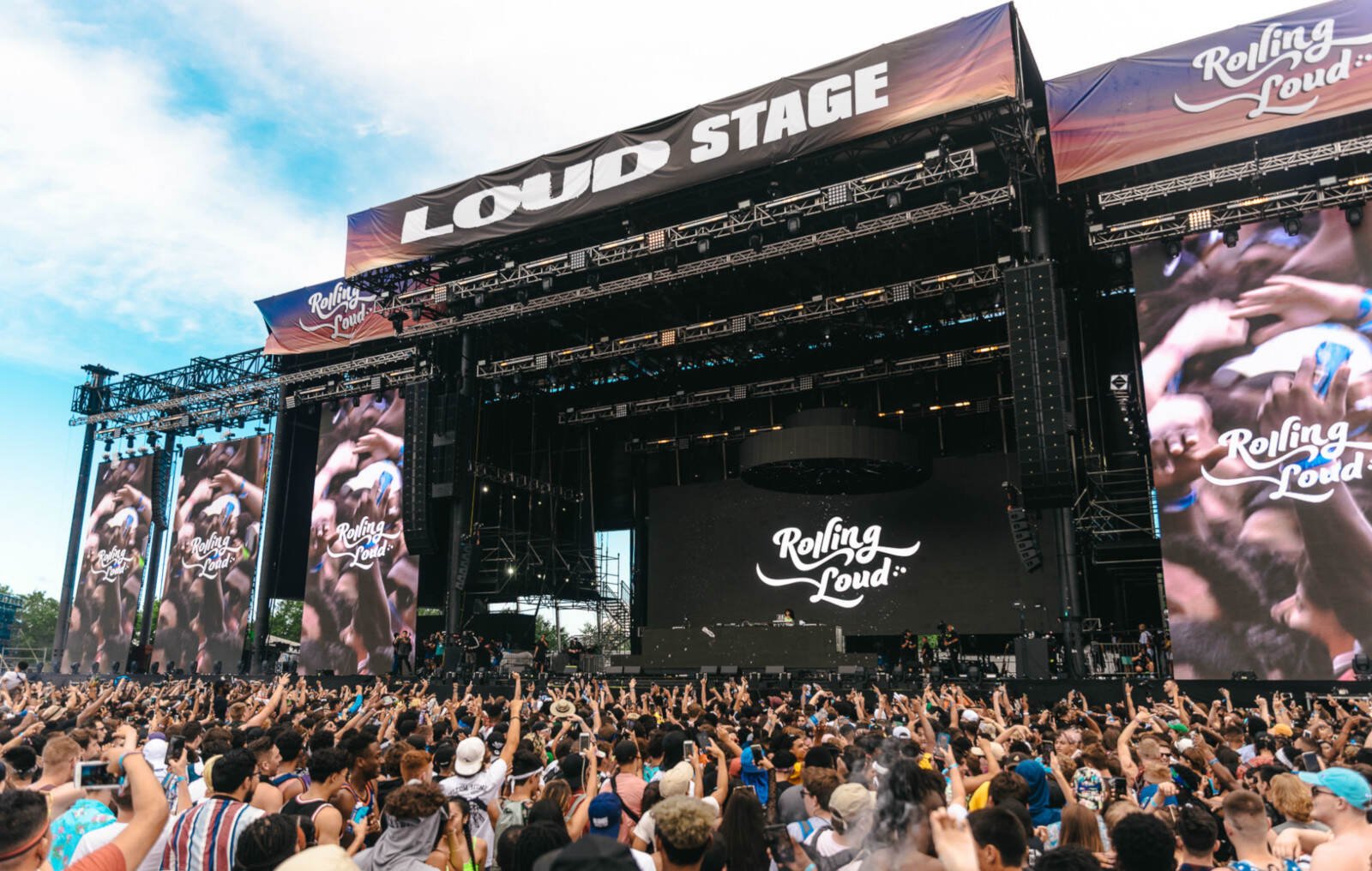 Fetty Wap reportedly dedicated his performance at Rolling Loud music festival to his daughter, Lauren. Rolling Loud at Citi Field in New York City was also where he was arrested on drug charges.

Officials reported Fetty Wap and five other defendants operated their drug ring from 2019 to 2020. They would smuggle drugs from the West Coast using “drivers with hidden vehicle compartments” and distribute them in Long Island & New Jersey. Officials further detailed that most of the defendants are facing firearms charges in relation to drug trafficking charges.

According to NBC, a search warrant “recovered about $1.5 million in cash, 16 kilograms of cocaine, two kilograms of heroin, numerous fentanyl pills, two handguns, a rifle, a pistol, and ammunition”. They further elaborated that five defendants had been arrested before Fetty Wap starting September 30th. 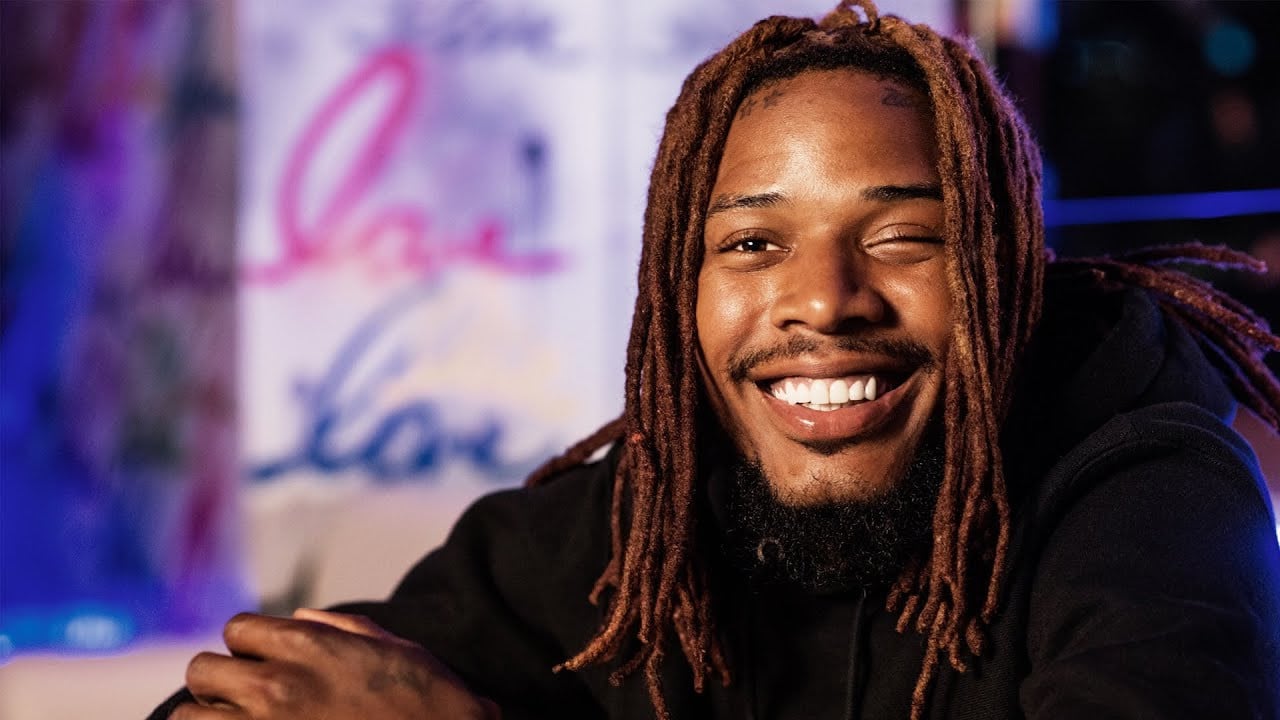 “As alleged, the defendants transported, distributed and sold more than 100 kilograms of deadly and addictive drugs, including heroin and fentanyl, on Long Island, deliberately contributing to the opioid epidemic that has devastated our communities and taken too many lives”. U.S. Attorney for Eastern New York Breon Peace declared in a statement, further vowing to protect Long Island from drug & gun violence.

Fetty Wap’s lawyer Navarro Gray stated that he “pray that this is all a big misunderstanding . . . Hoping he gets released so we can clear things up expeditiously.”

Do you think Fetty Wap is guilty of drug trafficking? Let us know in the comments below.