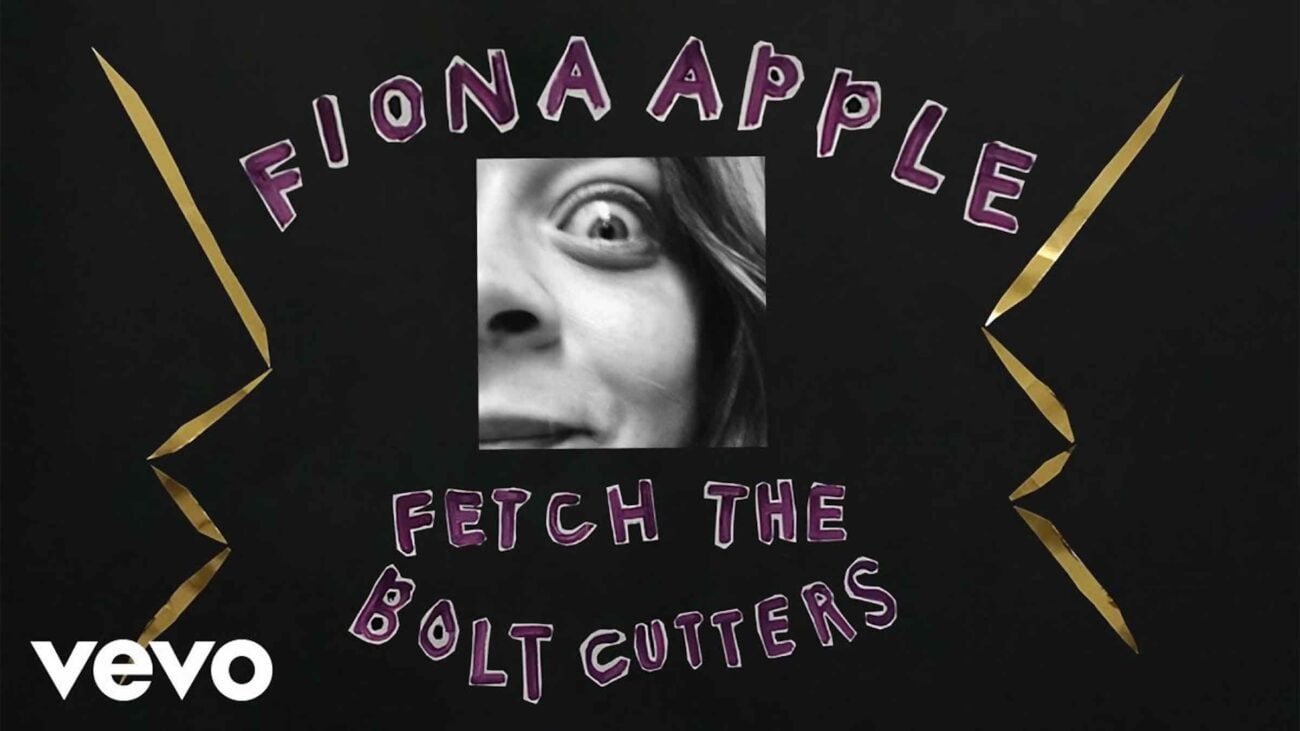 ‘Fetch the Bolt Cutters’: Did Fiona Apple just release the album of the year?

“I’m really, really sensitive, and it’s not easy,” Fiona Apple said in the interview, “I’m a person who does not have a thick skin. And I don’t think I really want a thick skin. I don’t want to grow a callus all over myself. I don’t feel like I would be able to make anything that I would love if I did that.”

me trying to tell the difference between phoebe bridgers, phoebe waller-bridge and the fetch the bolt cutters lady pic.twitter.com/fxL8xlcCmI

Of course we start with the red string, of course.

That amount of power would literally kill the internet.

full is not heavy as empty, not nearly, my love ⭐️ fiona apple from the first taste mv pic.twitter.com/5NluafdMMZ

That’s so pretty! How are you so talented?

Please do so we can continue to scream over her brilliance!

“Be kind to me or treat me mean. I’ll make the most of it, I’m an extraordinary machine.”

What are your thoughts on Fiona Apple’s album Fetch the Bolt Cutters? Drop them below in the comments before we run out of tissues!