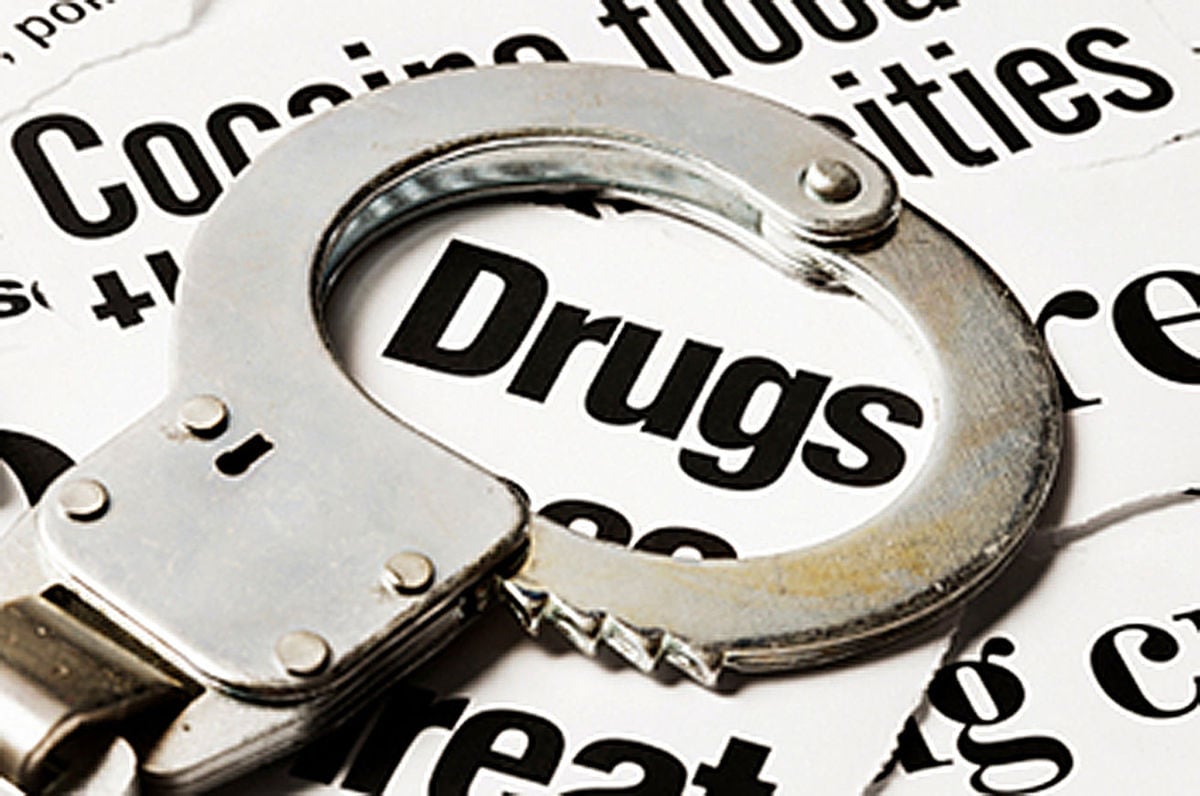 More than a quarter (26.1%) of federal felonies and Class A misdemeanors committed in 2020 were drug-related crimes. However, despite the prevalence of these crimes, the area of federal law concerning illicit substances is commonly misunderstood.

What is Federal Drug Scheduling?

Drug scheduling is the system that the federal government uses to categorize drugs and illicit substances, which are often referred to as controlled substances. Common substances are classified as follows: 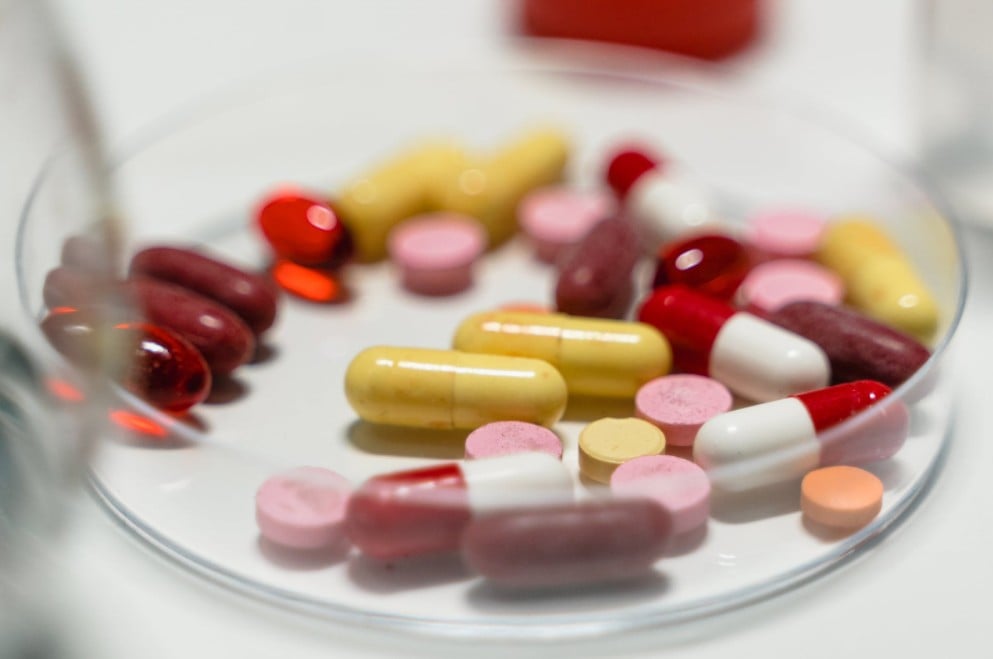 Schedule I has the strictest regulations for research, access, and supply, while Schedule V has the least strict. Although some of the substances in the Schedule I category may seem relatively benign or harmless compared to the rest, Schedule I drugs are substances that the federal government considers to have no medical purpose, whereas the remaining categories are still used in medical contexts. The subsequent categories are ranked based on abuse potential (or how addictive they can be), with Schedule II considered to have the highest abuse potential.

What Are Considered Federal Drug Offenses?

Any crime that falls under the jurisdiction of the Drug Enforcement Agency (DEA) is considered a federal drug case. While the DEA is commonly associated with tackling large-scale drug trafficking rings, the following crimes may fall under the agency’s jurisdiction:

Why Would a Drug Case Become a Federal Case Instead of a State Case?

Drug cases often become federal cases instead of remaining state cases due to scale. Federal cases often involve large quantities of drugs being trafficked, or large groups of people involved in a drug conspiracy. Transporting or distributing drugs across state lines may also warrant the involvement of the federal government.

What is Drug Conspiracy?

Drug conspiracy is any agreement between two or more people to commit any drug-related crime. Defendants can be charged with drug conspiracy even if the allegedly intended drug crime was never actually carried out, or if the crime was committed but they didn’t participate in any aspect of it except discussing the crime. In drug conspiracy cases, the prosecution must prove three things for a conviction:

How Do Penalties Differ In Federal Drug Cases Compared to State Drug Cases?

In contrast to state drug cases, drug cases held in federal court often have harsh sentencing minimums. These minimums were designed to reduce national drug possession and usage rates during an era of widespread concern about how drug use would affect the “moral fabric” of the United States. In reality, they’ve only led to doling out unnecessarily harsh punishments for minor offenses on a large scale.

Other factors, such as a defendant’s prior criminal history, whether anyone was directly harmed by the offense, and whether a deadly weapon was used during the crime.

The duration it takes to resolve a federal drug case depends on what charges and mitigating factors are involved. An individual charged with a felony or misdemeanor can expect their case to last for a minimum of three to six months.

What Happens During a Federal Drug Case? 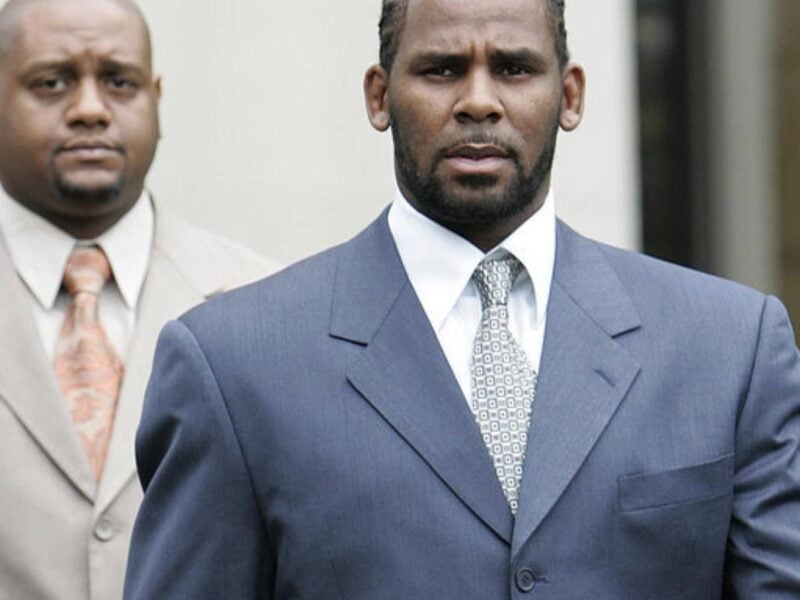 Is this why R. Kelly is refusing to testify against charges? 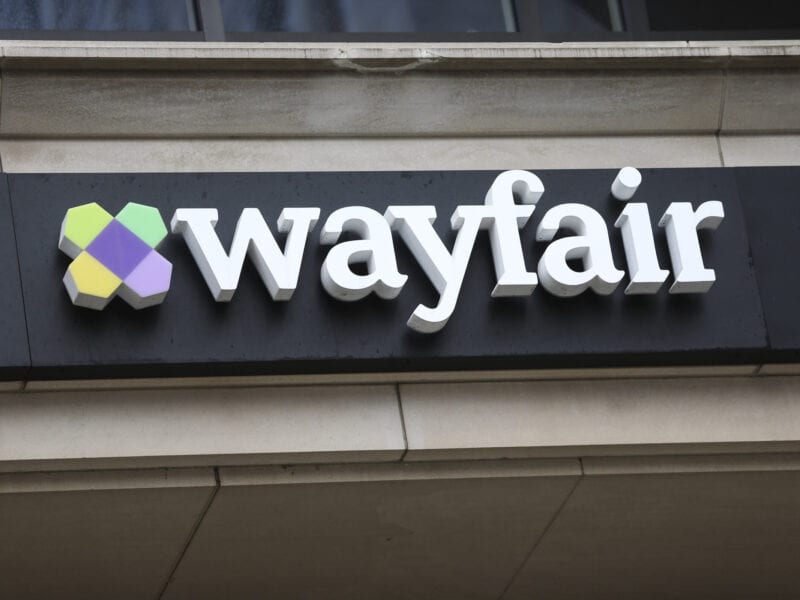 Why the internet thinks Wayfair stock is a human trafficking front 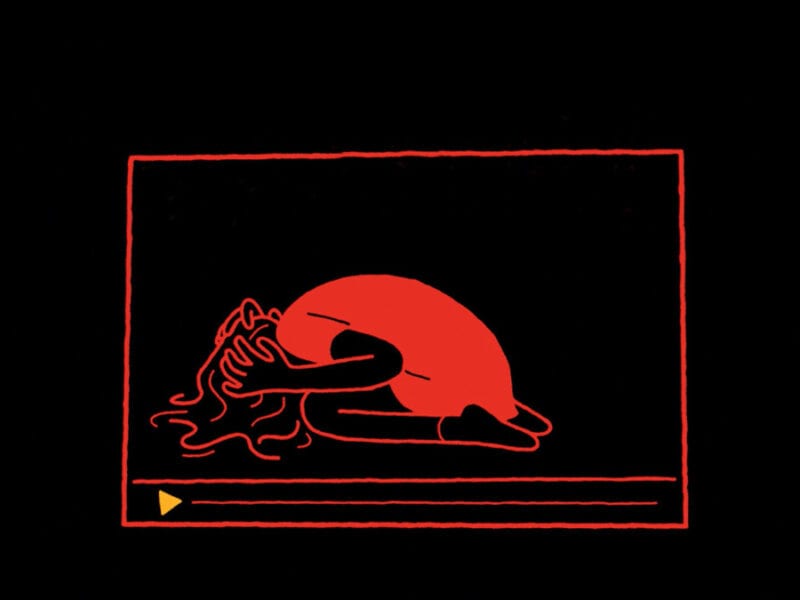