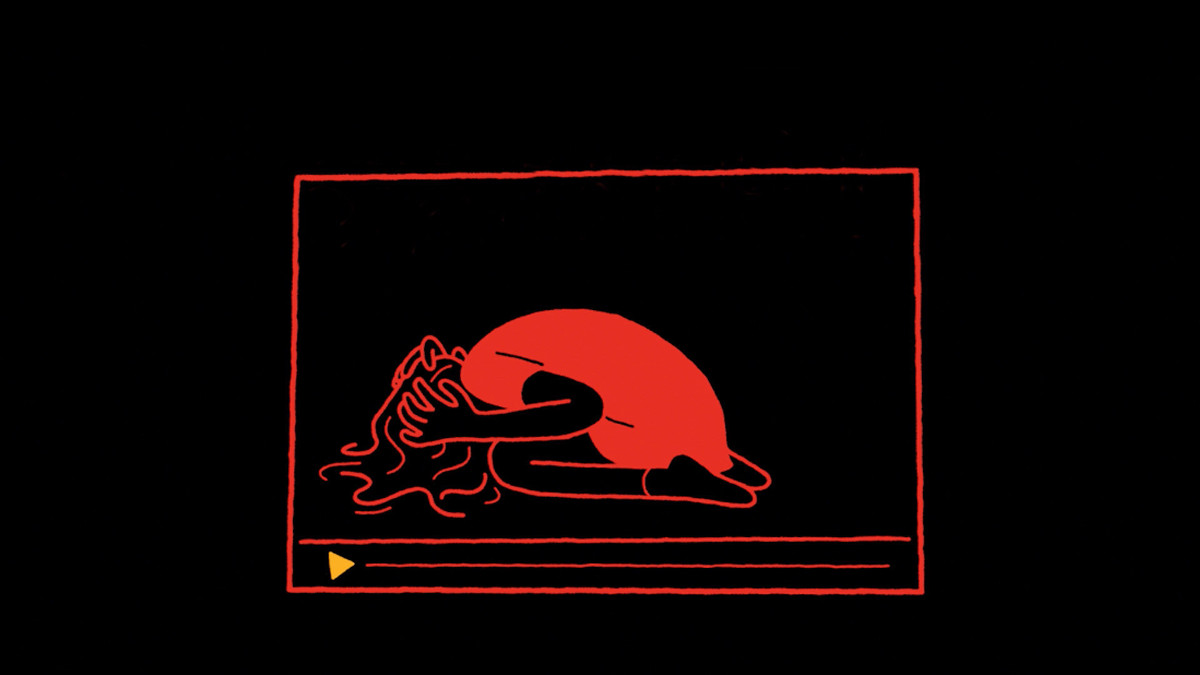 Unlike ever before, near-infinite knowledge is constantly available at your fingertips. With your phone, computer, tablet, or even smart home device, you can instantly be connected to anyone in the world. And as this technology advances, one rather shady industry always seems to be following right behind. 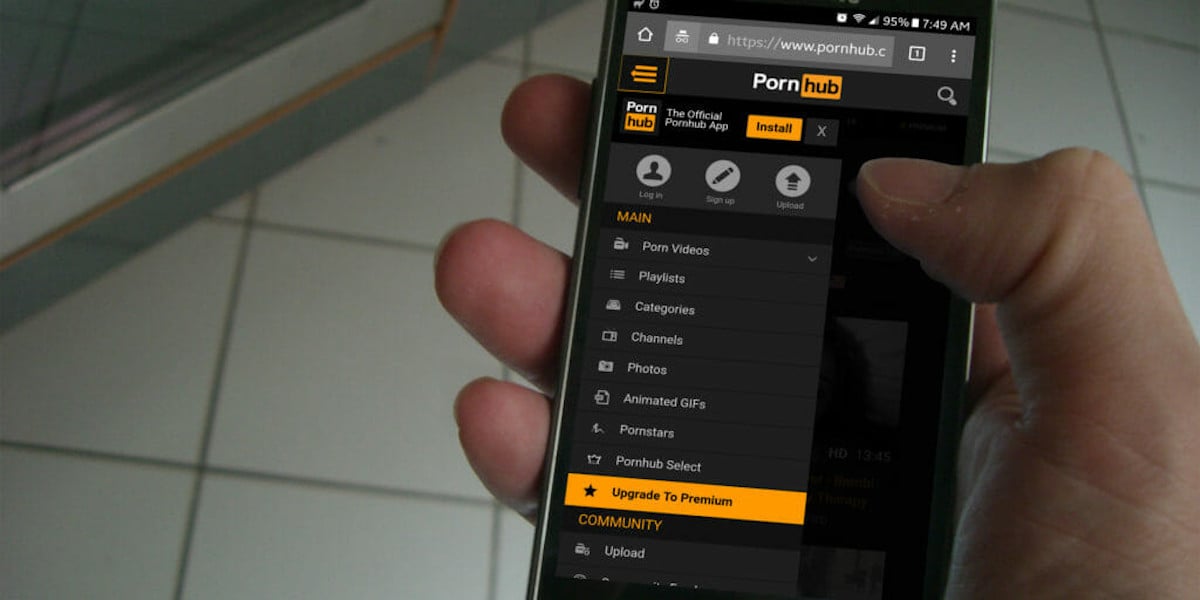 Trigger Warning: The sexual abuse and rape of underage girls are being discussed during this article. We understand this is a heavy topic but it must be discussed. 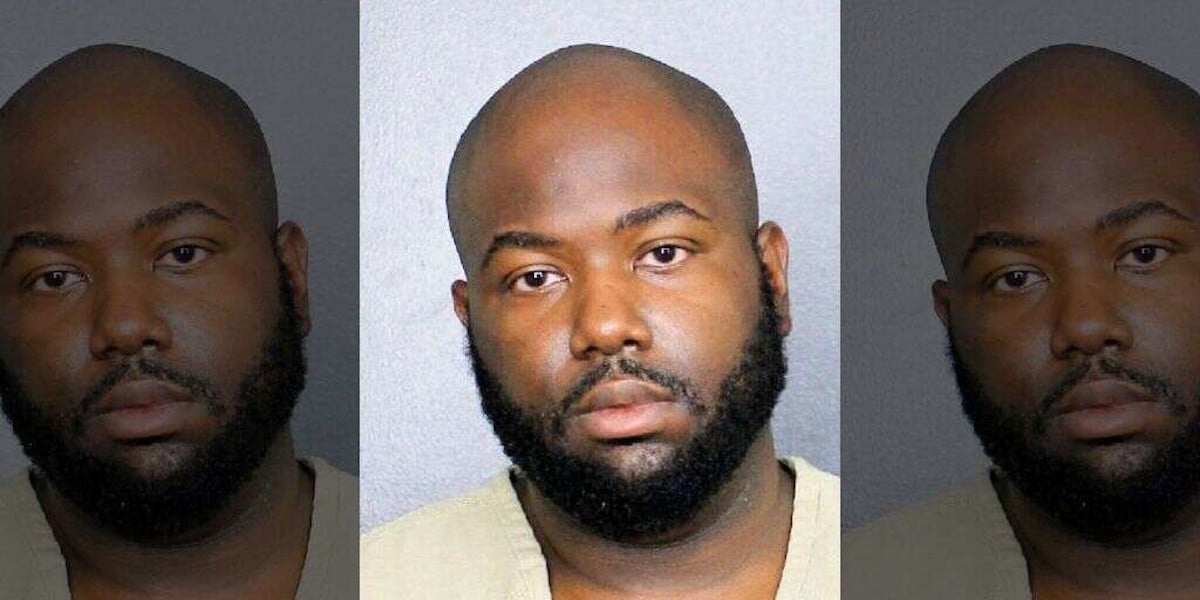 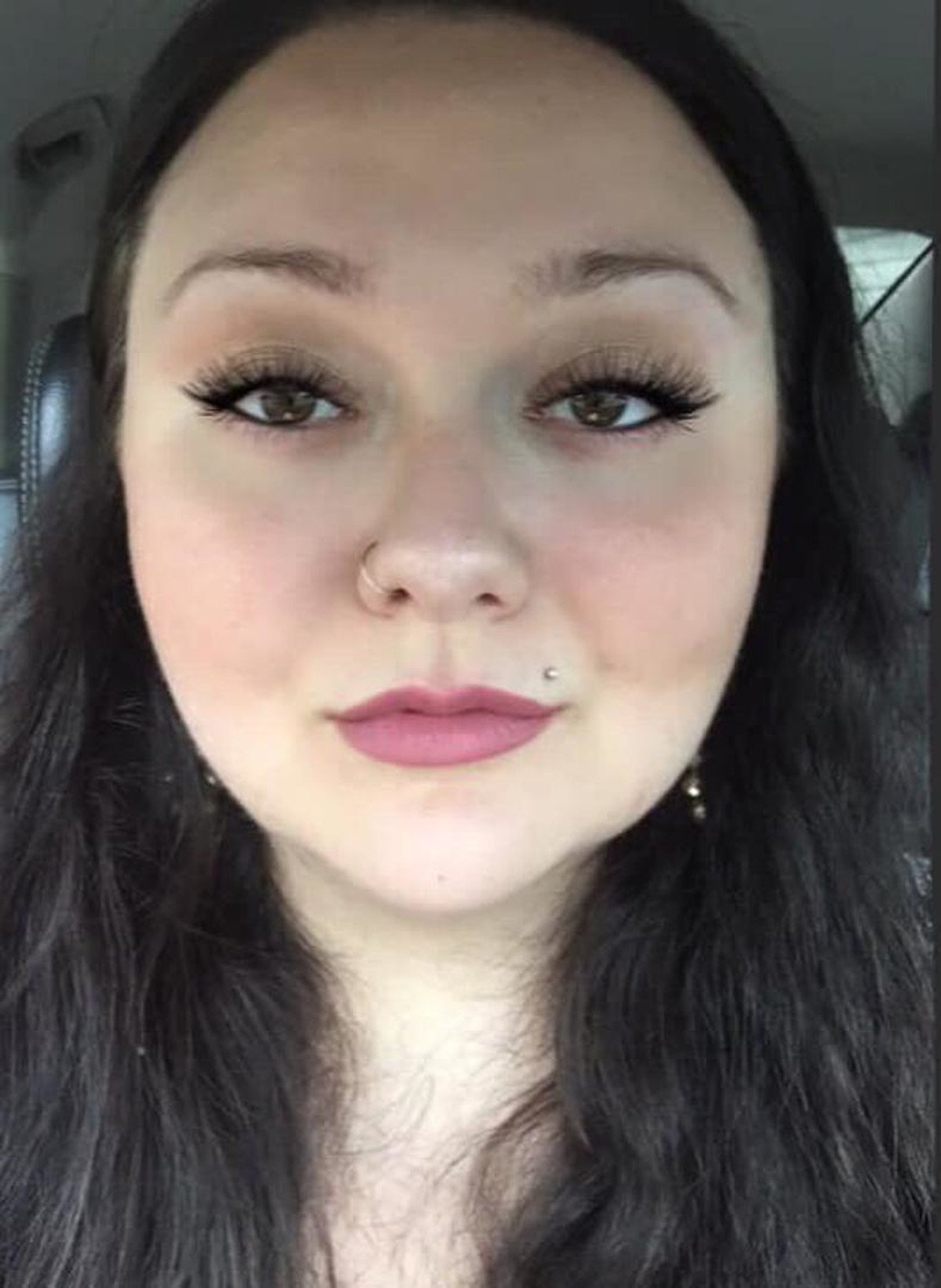 Feeling sick to your stomach yet? Just wait. There’s more.

Three videos of her assault were posted to the platform: “teen crying and getting slapped around”, “teen getting destroyed”, and “passed out teen”. Video titles like these often appeal to mass audiences. One of the videos even reached half a million views. 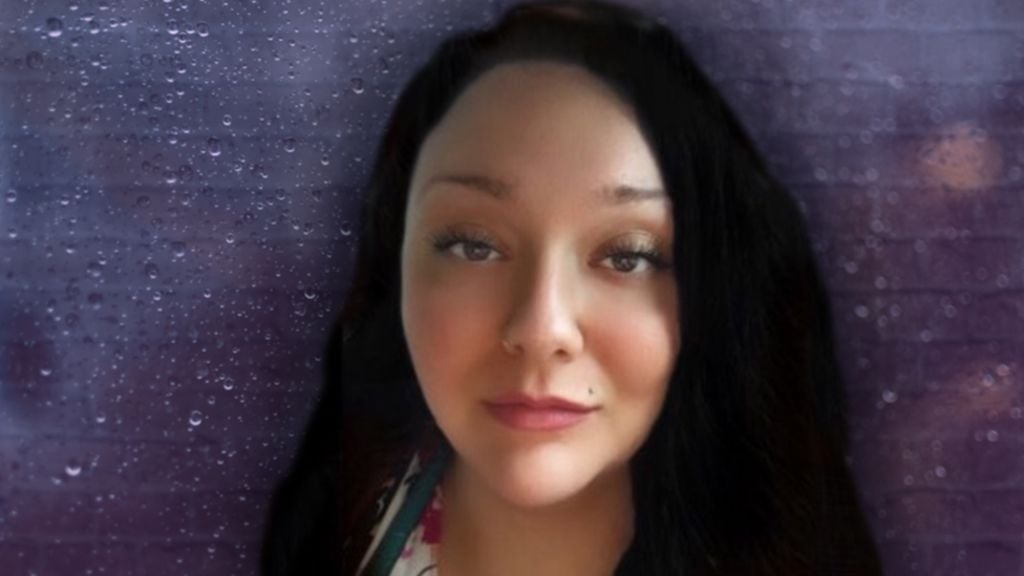 “Please, I’m a minor, this was assault, please take it down.”, she wrote them. Even after six months of these emails being constantly sent, she received no reply and the views on the videos continued to climb. 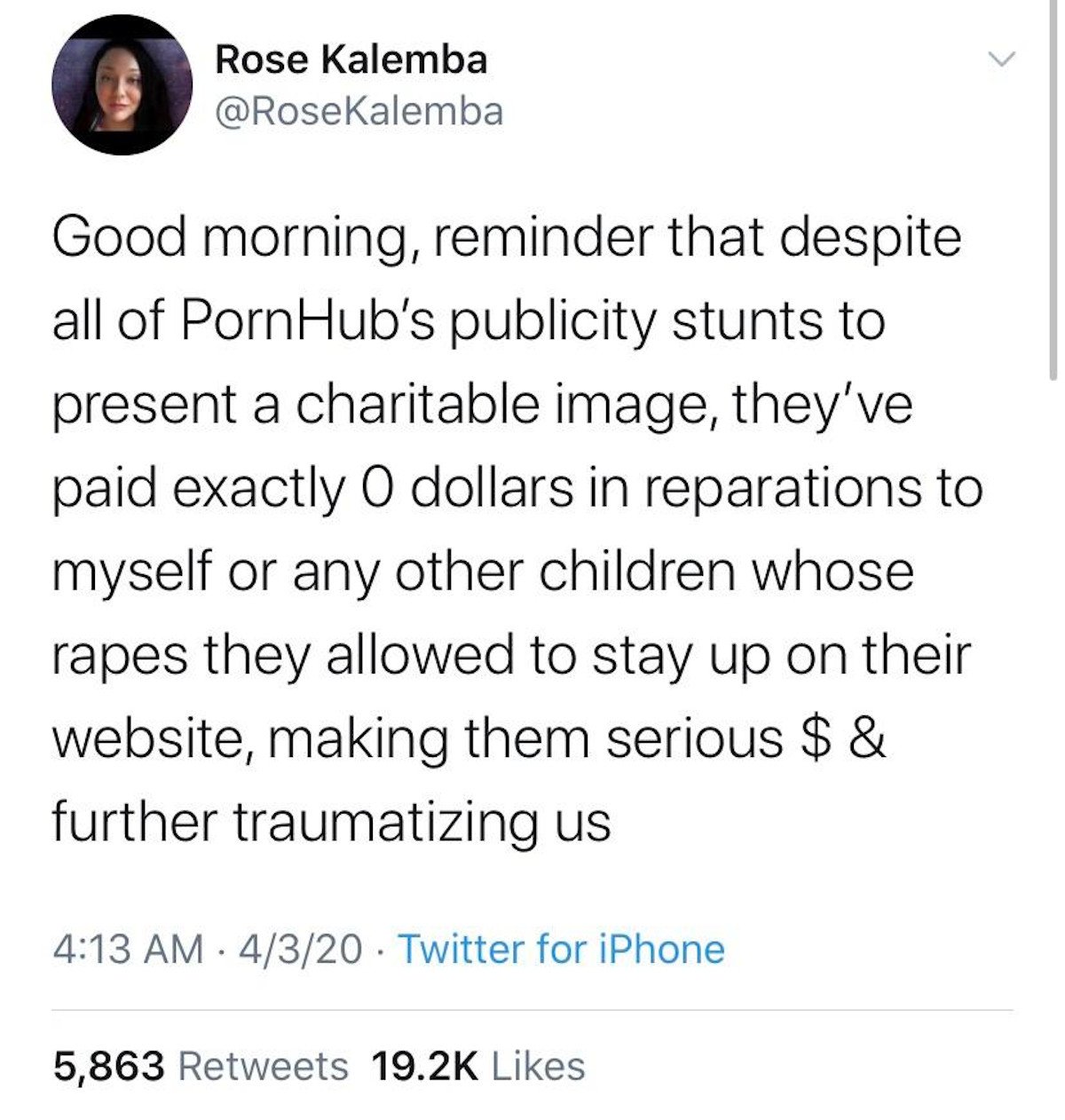 What can we do about it? Keep fighting. TraffickingHub is circulating online, calling millions of people into action. Sign their petition. Share their video. And join the fight.