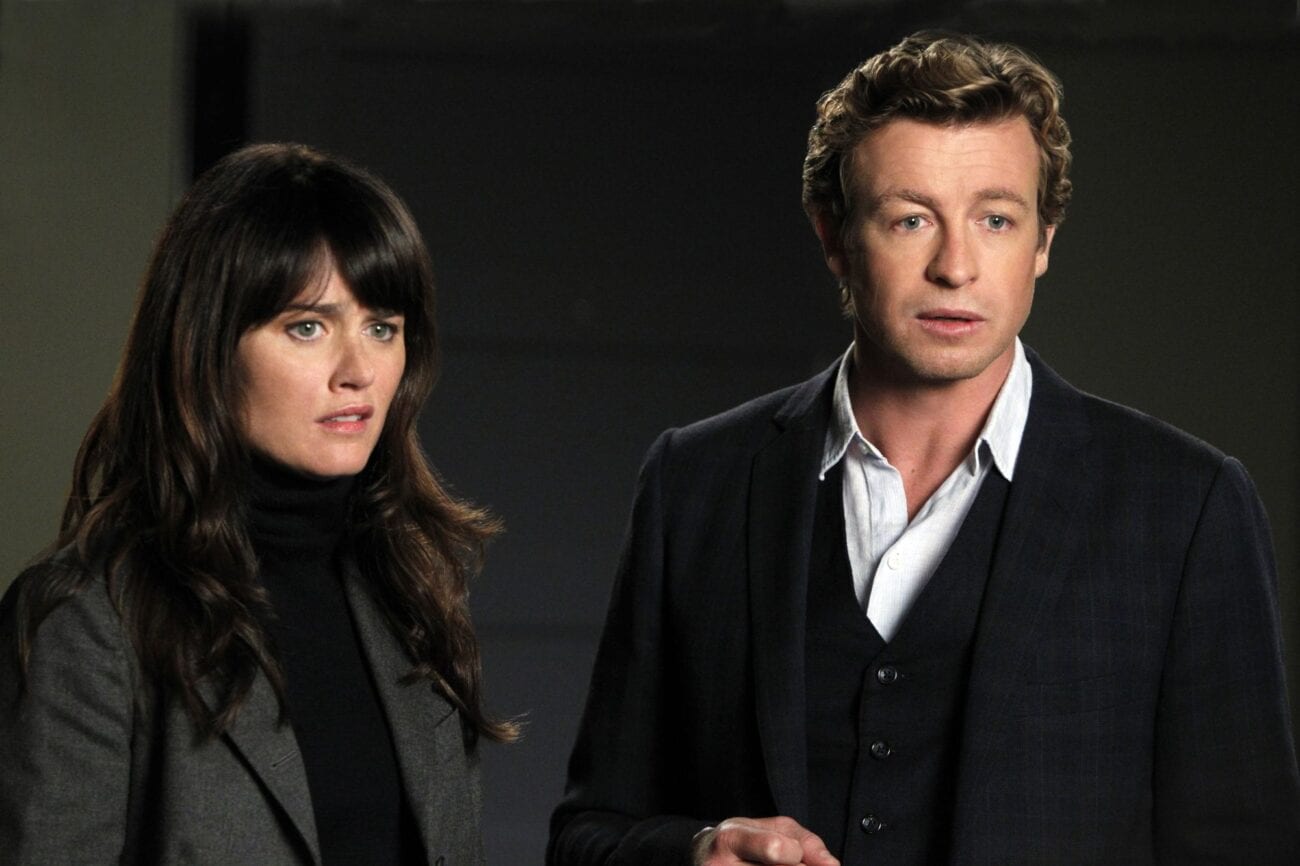 From ‘Mindhunter’ to ‘Criminal Minds’: All the best FBI TV shows

The Federal Bureau of Investigation (FBI), the federal law enforcement agency & domestic intelligence and security service of the United States, has been the setting for many TV shows & movies. Pop culture’s passion for depicting the lives of FBI agents & other workers, solving criminal cases, managing disputes, and the chase that follows everything hasn’t gone unnoticed.

Crime shows have a distinct fascination for everyone, irrespective of whether you’re in it for the criminal psychological analysis, the repercussions of crime, or the deed itself. Here are a few shows that bring some of the best portrayals of the FBI we’ve ever seen. 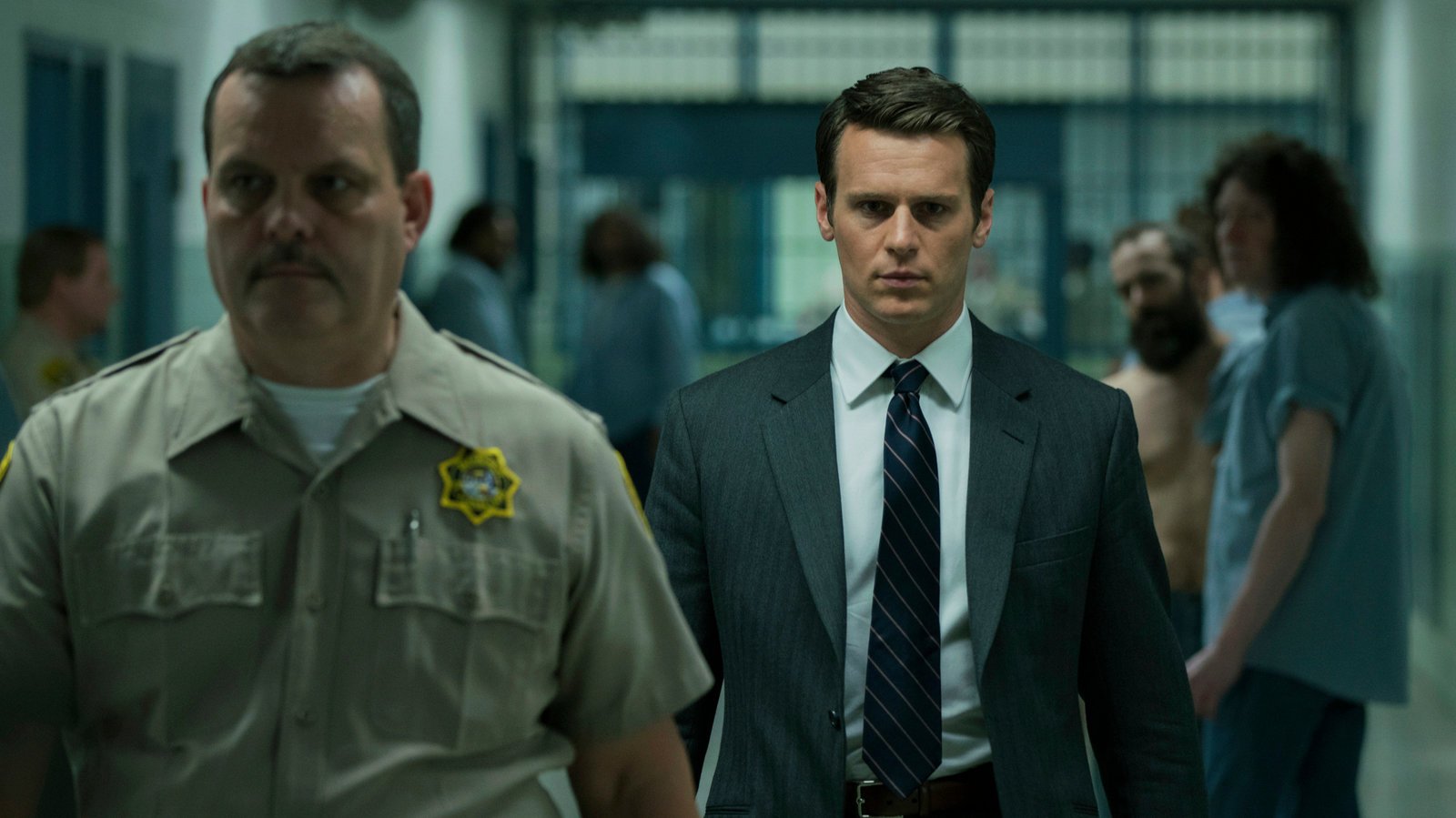 Based on the eponymous true-crime book Mindhunter: Inside the FBI’s Elite Serial Crime Unit written by John E. Douglas & Mark Olshaker, Mindhunter has pushed the boundaries on what crime thrillers can do with the stories they have.

The show is different from all other FBI dramas owing to their emphasis on the mental study of the criminal. Instead of focusing on the crime & its aftermath, Mindhunter looks at the criminals, analyses their inclinations, and falls somewhere on the spectrum of a psycho-thriller.

Along with that, the show has several other adjacent storylines of the individual characters working in the FBI. It also doesn’t shy away from shedding light on the politics inside the FBI. With a ton of impeccable performances that will shock you, Mindhunter should definitely be on your watchlist 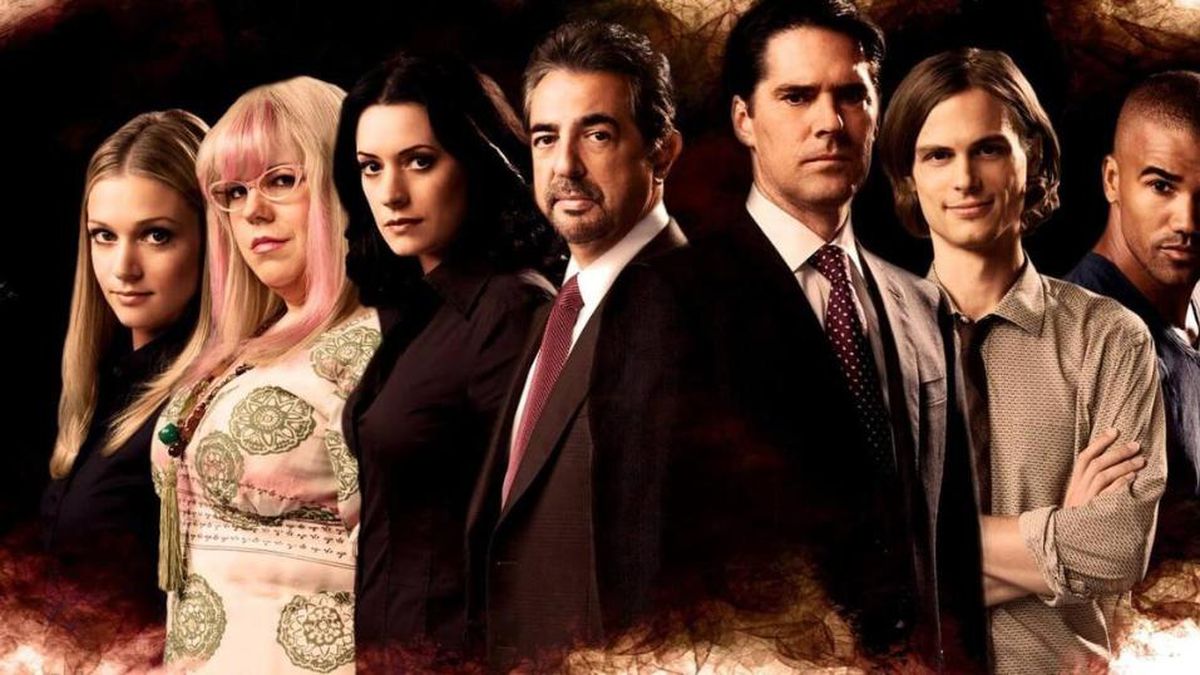 There has to be a solid reason as to why a show gets commissioned for fifteen seasons. Much like Mindhunter, Criminal Minds also follows the journey of FBI’s group of profilers called the Special Behavioural Analysis Unit. These folks basically use behavioral analysis & profiling to investigate crimes & find perpetrators by identifying patterns.

A good exercise for the mind as you solve the case alongside the team, Criminal Minds can give you goosebumps more often than you’re comfortable. 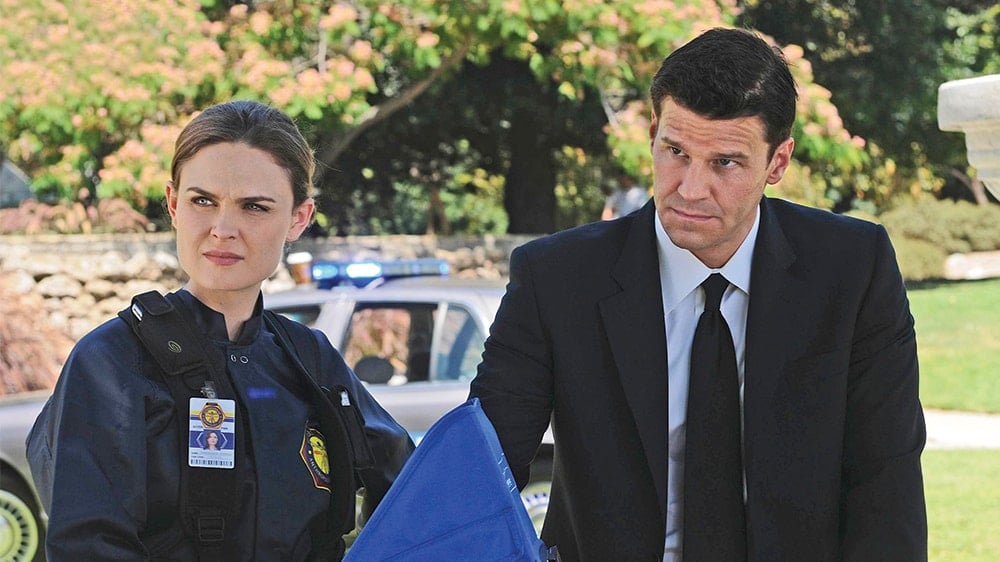 Emily Deschanel & David Boreanaz as Dr Temperance ‘Bones’ Brennan & FBI Agent Seeley Booth, respectively, are annoyingly charming on screen. A long-running crime dramedy like Bones is rare to come by. Brennan is a forensic anthropologist & Booth is an FBI Special Agent, and let’s just say that their collaboration is the best thing to have happened for crime television. 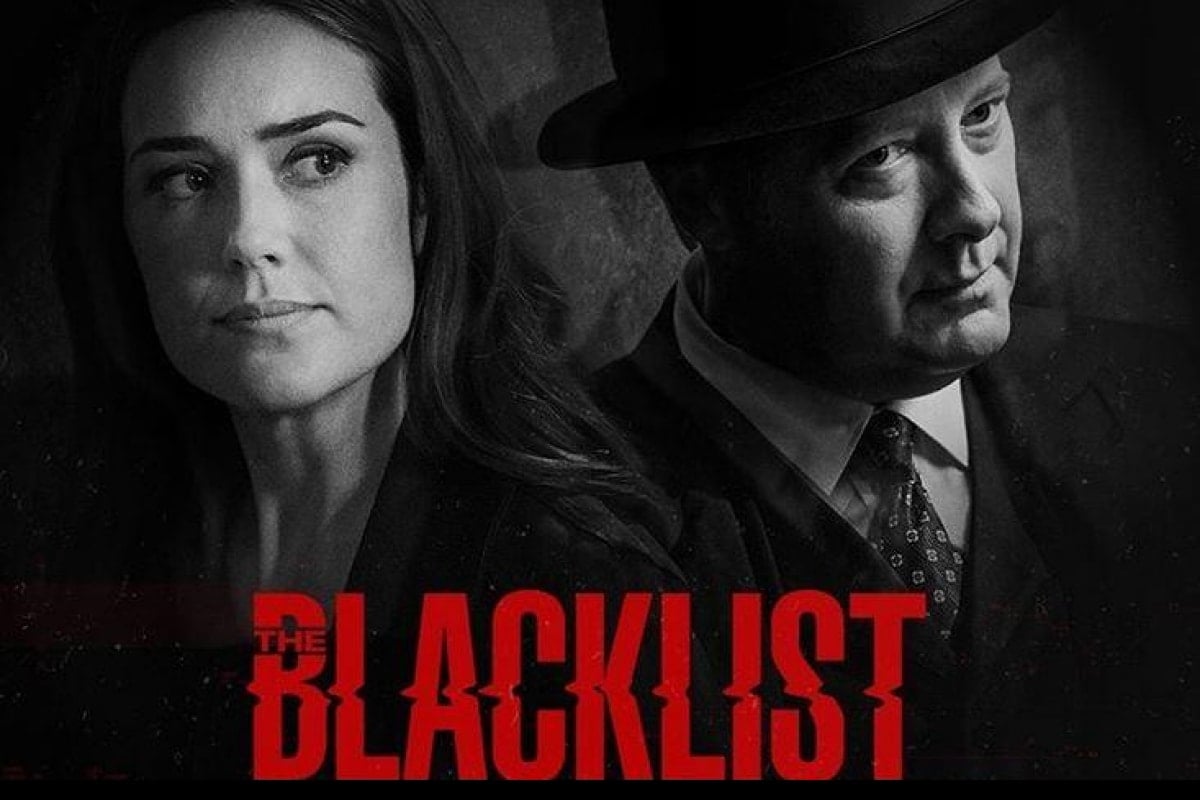 When a former U.S. Navy officer turns into a high-profile criminal, things must be bad. But The Blacklist stretches your imagination further when Red – the criminal in question – surrenders to the FBI in return for complete immunity & the new recruit Elizabeth Keen as his partner. 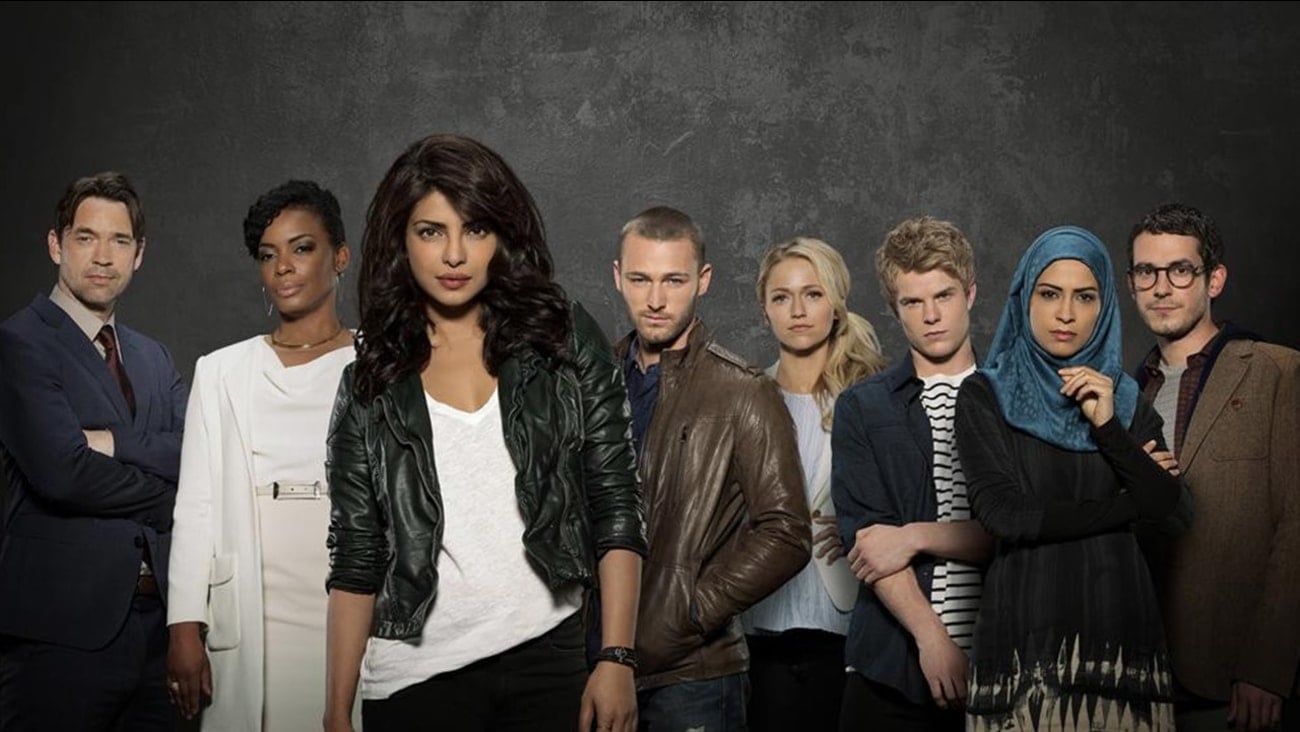 Quantico was hailed because it was Bollywood actress Priyanka Chopra’s debut in the American TV industry. Soon enough, Quantico became known for the intelligent story spun around the protagonist Alex Parrish, an FBI agent who gets embroiled in a terrorist attack conspiracy. There are many themes explored within the main storyline, and the storytelling itself has pleased many. 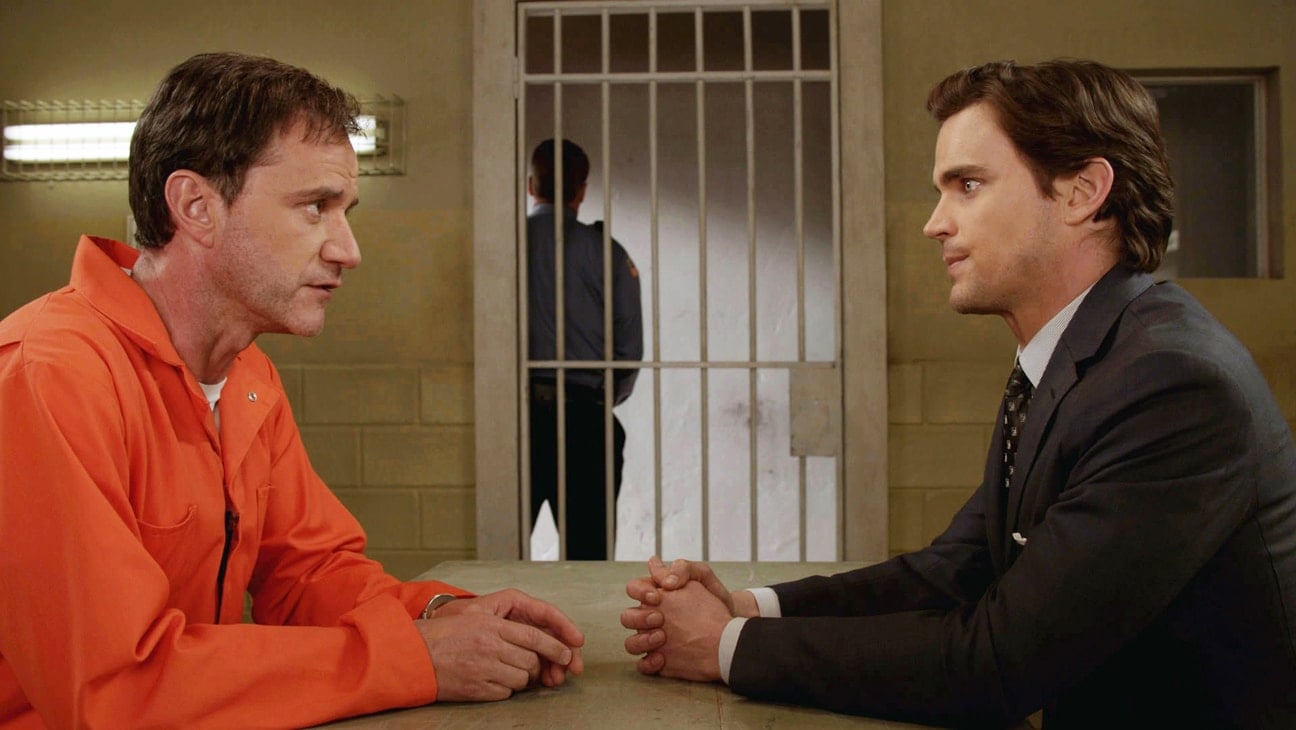 By now, the dictum “it takes a thief to catch a thief” sounds very cliche, but Neal Caffery, a conman, decides to surrender to the FBI in exchange for working with them. We’re not sure if this arrangement is as common as pop culture would have us believe. White Collar has a very specific hook: Neal & his nemesis, FBI agent Peter Burke are like Tom & Jerry. You’ll see. 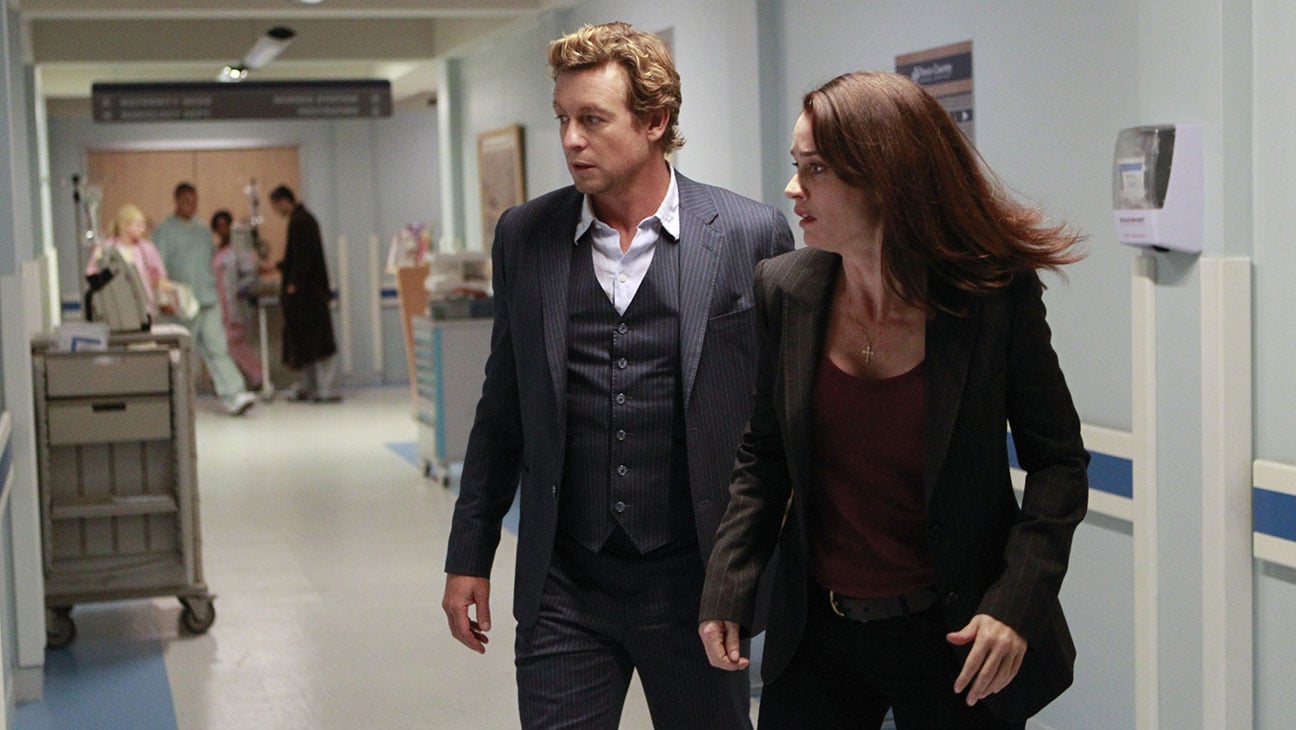 It wasn’t strictly an FBI TV show, but The Mentalist followed the journey of Patrick Jane, an ex-psychic-conman, a current consultant with the CBI. His main interest lies in catching Red John, a serial killer who murdered his wife & child when Jane audaciously challenged Red John on television.

The Mentalist may not have the finest chase sequences, but Simon Baker’s charm & wit justify sitting through 7 seasons of transfers from the CBI to the FBI, chasing Red John in an unhinged obsession, and his life with the squad, especially Lisbon.