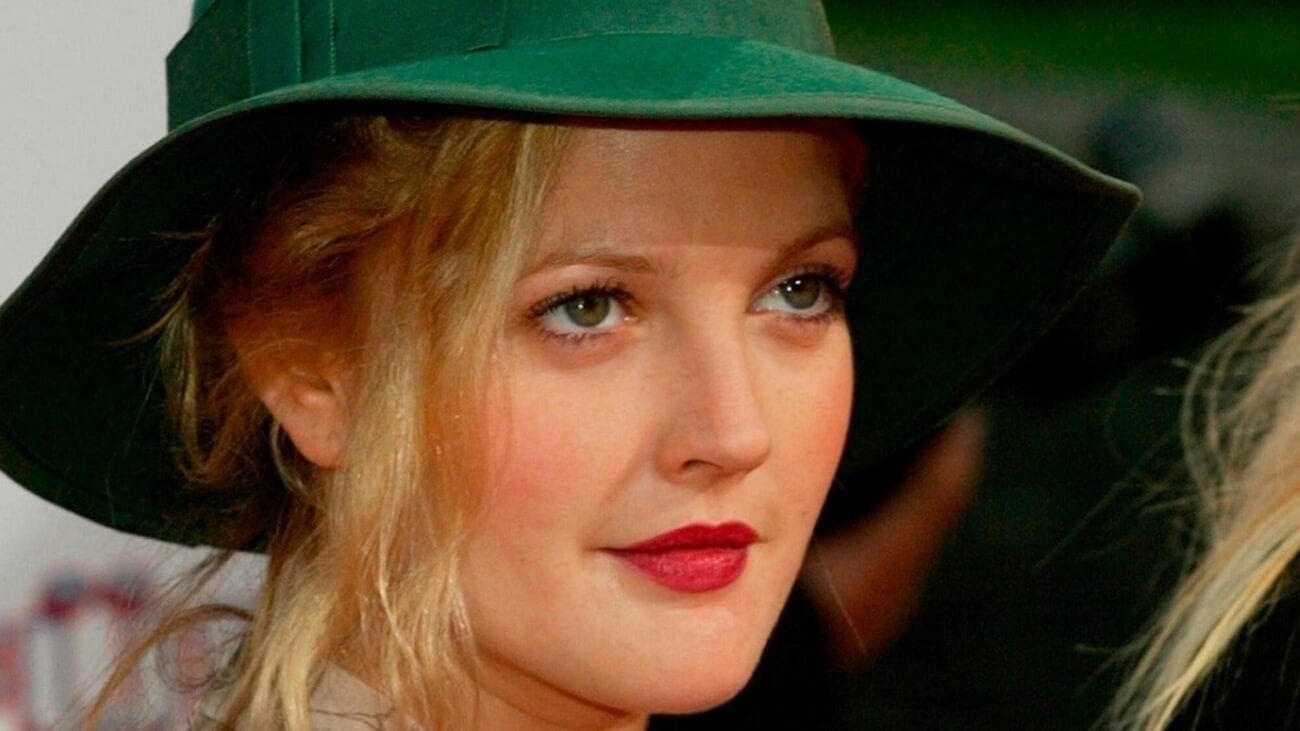 Here’s how young Drew Barrymore was blacklisted in Hollywood

Drew Barrymore is known as the darling little sister from E.T. and a down-to-earth celebrity mom, but it wasn’t always this way. Childhood stardom is a surprisingly dark road and many child stars go through rough patches. Some find their way out of the dark, some don’t.

As a child, it’s hard to fully understand what’s going on and not gain an inflated sense of self when engaging with fame. It becomes especially hard when that sense of self turns incongruent once you make a mistake or the next child star comes along. Throw in the messy Hollywood party scene that even child stars are sometimes privy to and it turns into a ripe situation for a downward spiral. 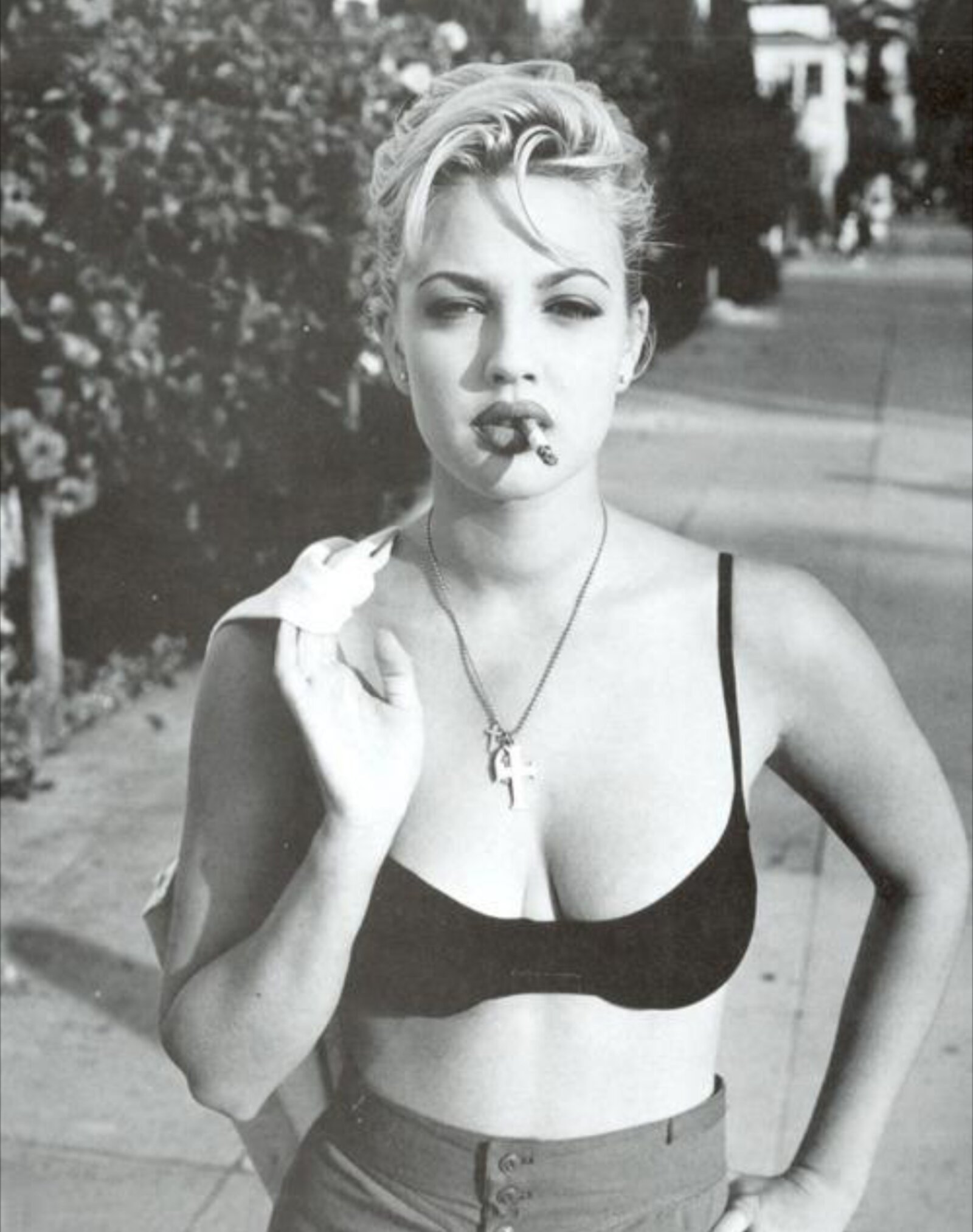 Barrymore sunk to an ultimate low at the young age of twelve and found herself blacklisted in Hollywood. She was cocaine-addicted, out of a job, and neglected by her parents. Not everyone knows about Barrymore’s hard past. Even if you were vaguely aware of it, it’s easy to forget it ever happened when you see Barrymore flashing her sunny smile.

Well, the sunniest of smiles are often forged by walking through fire. This is the story of how the beloved Drew Barrymore found herself blacklisted in Hollywood at such a young age. 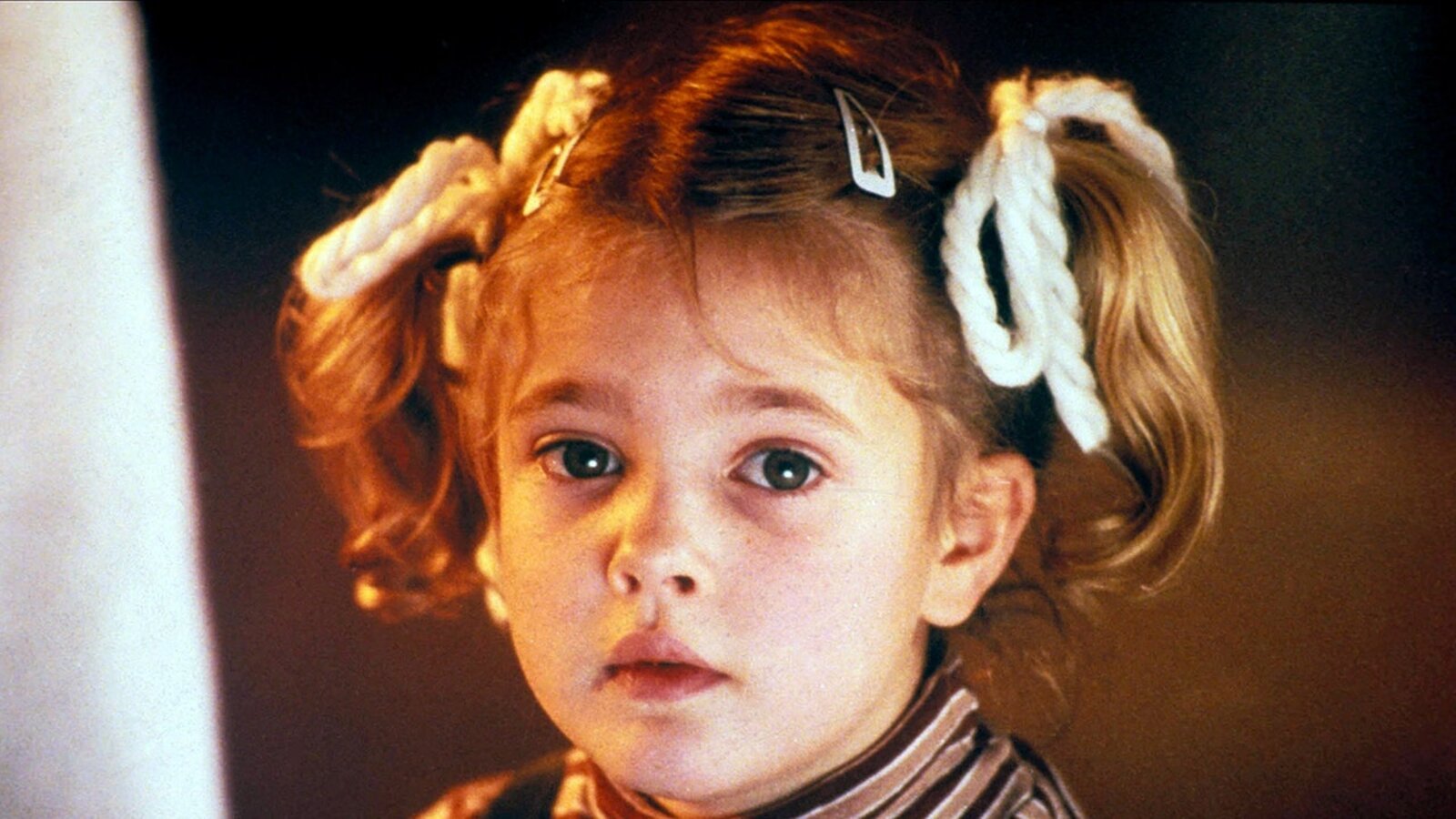 Drew Barrymore became famous at the shockingly young age of four years old, and the parents of her formative years were not the healthy supportive sort. Barrymore’s father, John Drew Barrymore, was a violent alcoholic, and her mother Jaid Barrymore wasn’t fond of motherhood. The two ended up divorcing when Barrymore was nine-years-old and Barrymore found herself in situations where heavy drug use was normalized.

Her father became completely absent in her life and her mother would take Barrymore with her to parties and nightclubs. Barrymore started substance abuse at a very young age. From marijuana to alcohol to cocaine, Barrymore found a place where she could finally feel happy and light.

At just twelve years old, Barrymore was on the road to death. Her substance abuse and life circumstances took a toll on her mental health. Everyone in Hollywood knew about how much of a mess Barrymore was becoming, and she found herself unable to land any acting gigs. After suicide attempts that included cutting her wrists, Barrymore’s mother admitted Barrymore into a mental health institution. 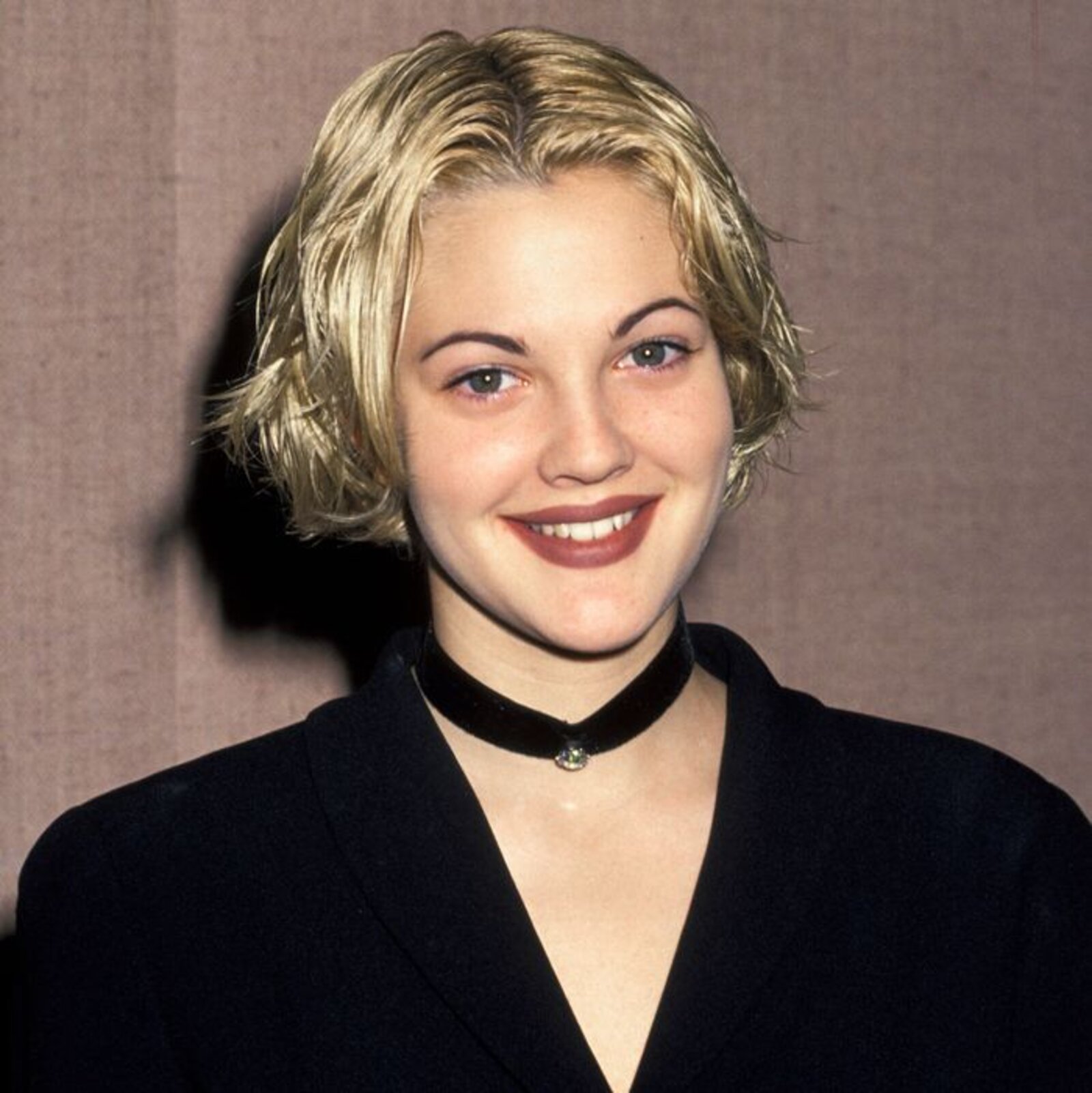 How the young Drew Barrymore clawed her way out of adversity

At this point Barrymore felt completely isolated and abandoned. She opened up to The Guardian about this low point in her life saying, “Just knowing that I really was alone. . . My mom locked me up in an institution. But it did give an amazing discipline. It was like serious recruitment training and boot camp, and it was horrible and dark and very long-lived, a year and a half, but I needed it.”

Eventually Barrymore completed her treatment and the mental institution recommended she emancipate herself from her parents since it seemed like the best way to foster a healthy post-recovery environment. This wasn’t an easy step for Barrymore but she also came to the conclusion that it would be best.

Barrymore said, “It was a very important thing to experience for me. It was very humbling, very quieting. Maybe it was necessary, because I came out of there a more respecting person. And my parents didn’t teach me that, and life wasn’t teaching me that. I came out in a very different way. . . but I still was me.” 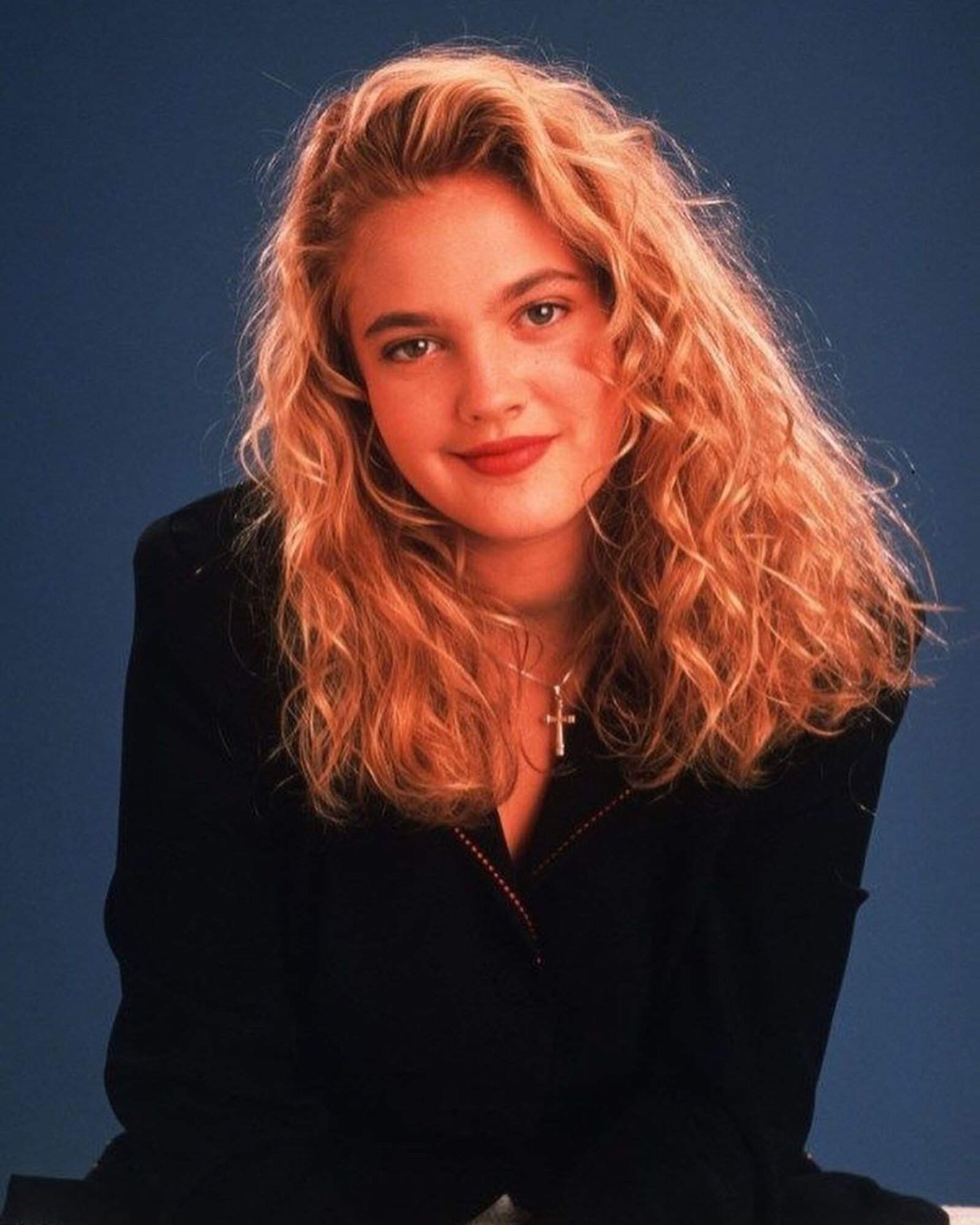 Newly-released Barrymore still didn’t find it easy to book any jobs. In fact, directors even laughed at the fact she showed up to auditions knowing her damaged reputation. Barrymore commented, “To have such a big career at such a young age, then nothing for years – people going, you’re an unemployable disaster – that’s a tough trip to have by the time you’re fourteen. To have access to so many things, then to nothing.”

Barrymore was doing normal, minimum wage jobs for a while until she finally landed a role in the movie Poison Ivy at the age of seventeen. From there, Barrymore slowly was able to get more jobs. As she proved she was not just yesterday’s “damaged goods”, she eventually rose in respectability. Escaping that dark time in her life was one of the hardest things Barrymore has ever had to do and she says it was a humbling experience. 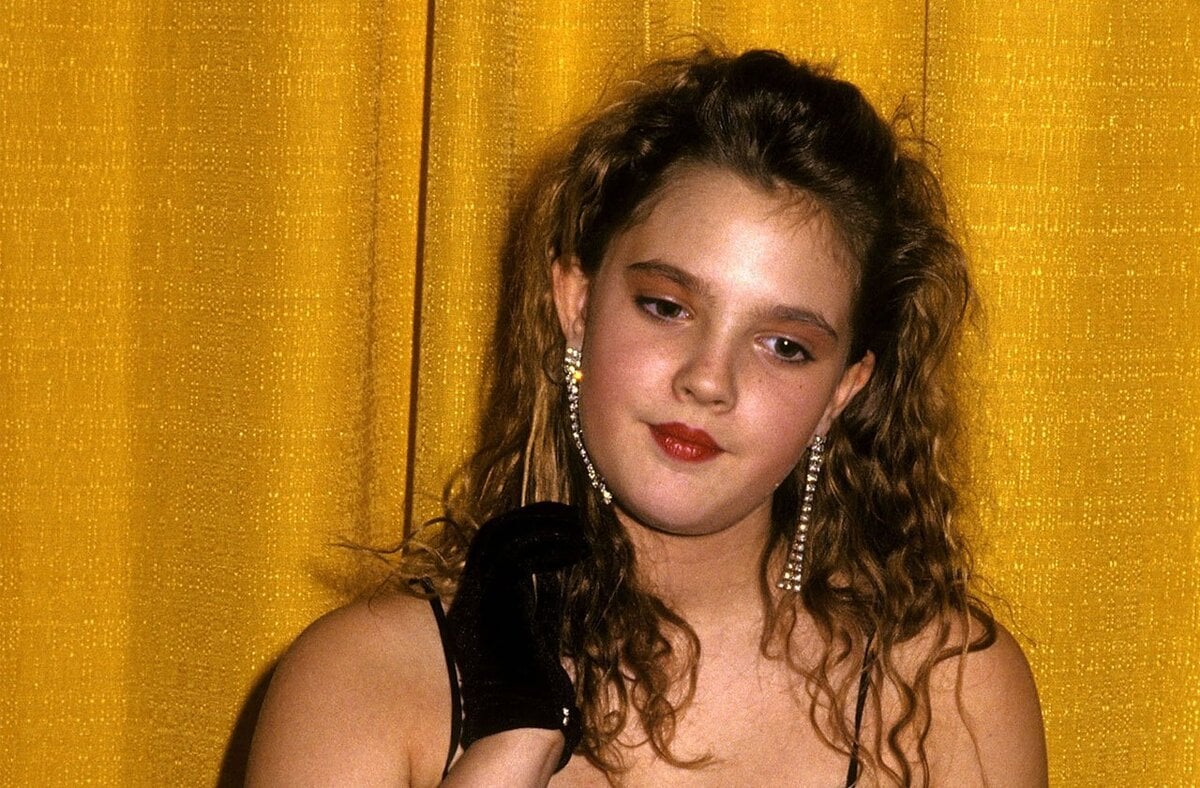 Drew Barrymore looks back on her younger self

As one of the things that contributed to her downward spiral, Barrymore doesn’t recommend getting famous at a young age to anyone. “It really is a recipe for disaster,”  she says.

Barrymore was interviewed on an episode of Norm MacDonald Has a Show and actually noted she was thankful for the crisis she faced when she was younger. Barrymore said, “But you know what’s exciting? I got my sh!* over with at, like, fourteen. Like, midlife crisis, institutionalized, blacklisted, no family, like, got it done, and then got into the cycle of being my own parent, figuring it out.” 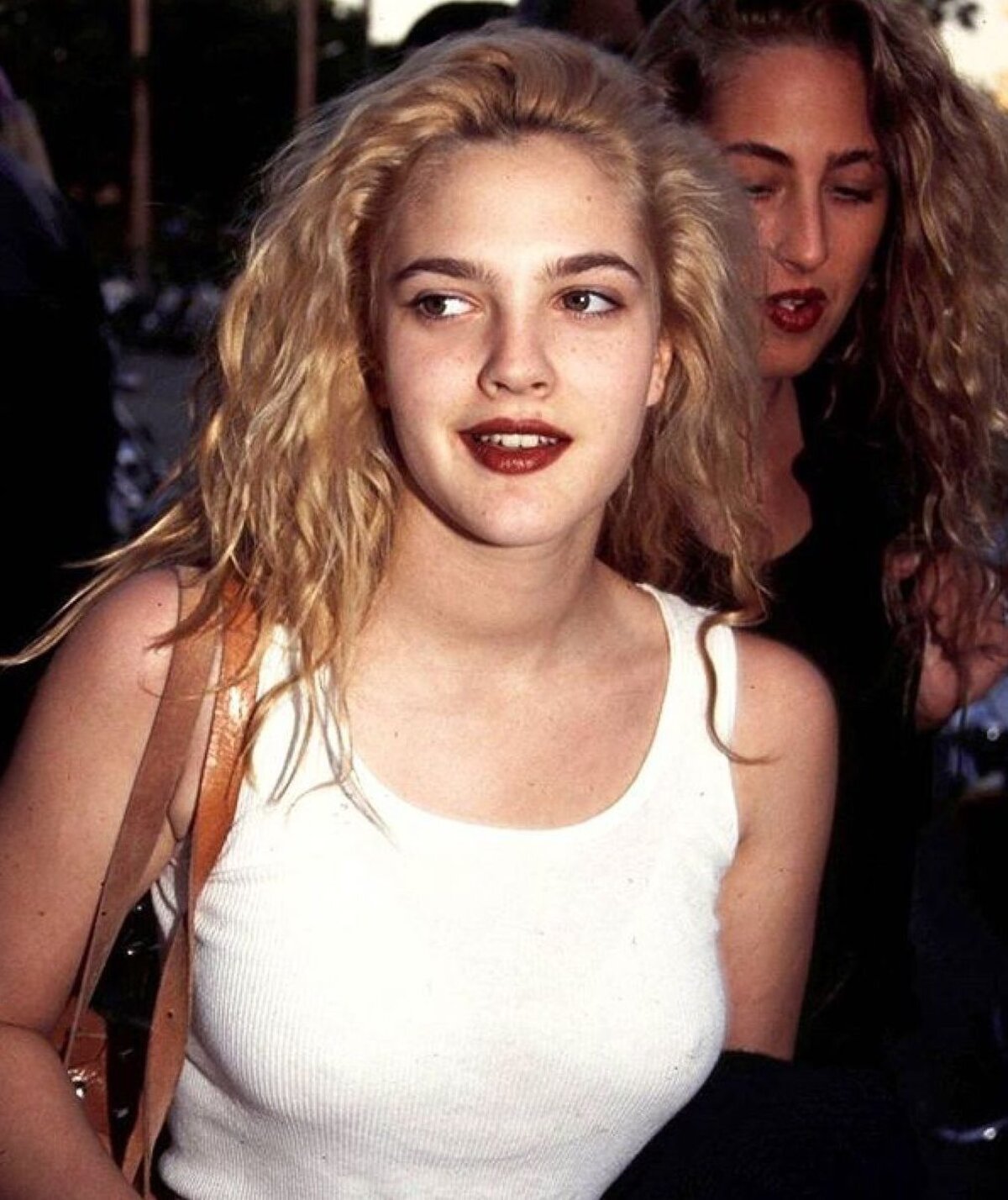 When asked if she ever missed doing drugs and partying hard Barrymore replied vehemently:

“No. Oh, God, I mean, it’s been a very long time, but no. Nothing would make me have a panic attack and seem like a bigger nightmare. I never did hallucinogens . . . but I drink and I enjoy my life and get out of my own head. It’s not like I’m this militant person of clarity and presence but [cocaine] literally seems like my worst nightmare right now.” 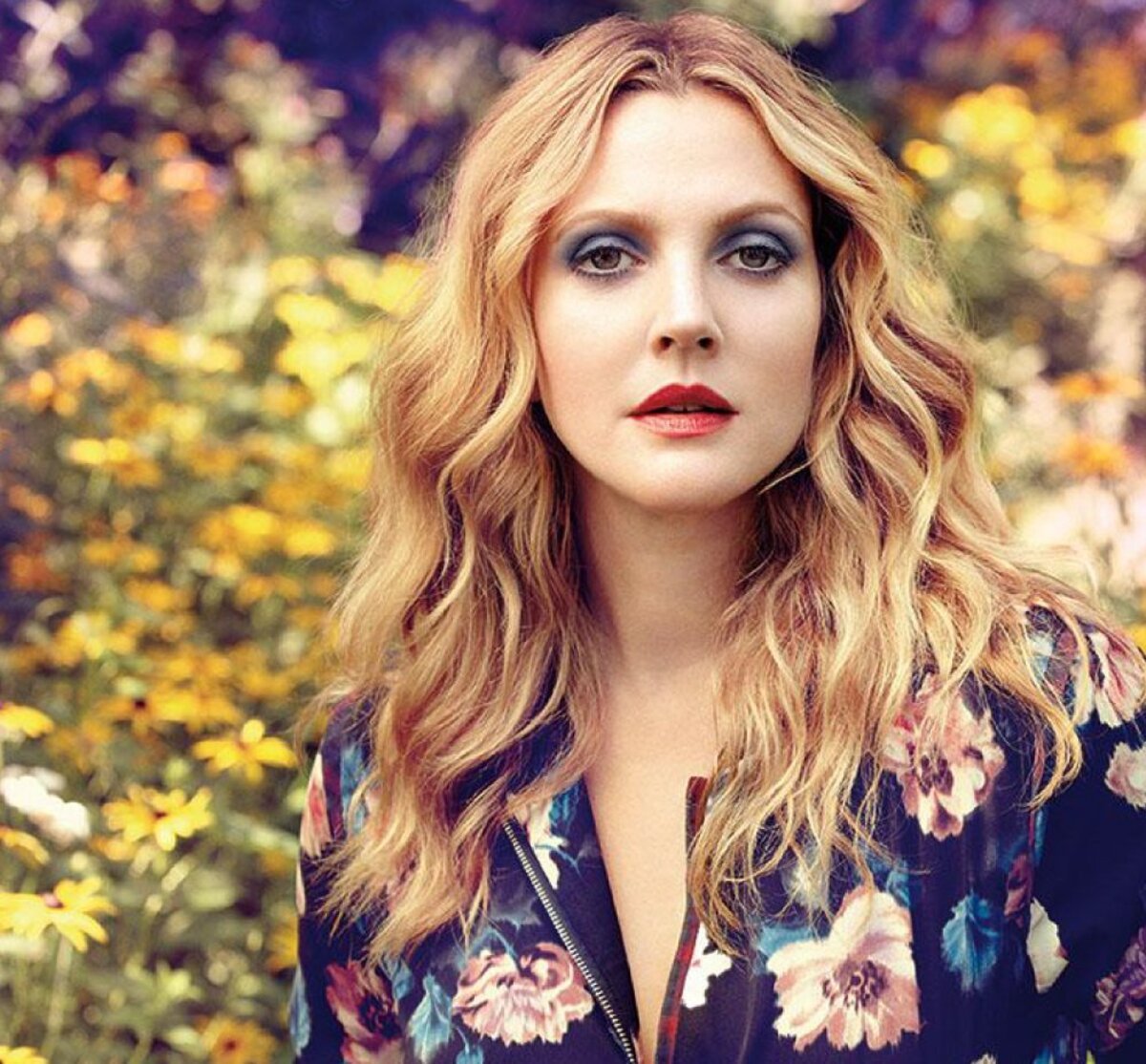 Barrymore is much more focused on raising her two children and pursuing career opportunities nowadays. After starring in the show Santa Clarita Diet, Barrymore started hosting The Drew Barrymore Show, which is a steady stream of optimism TV. She still thinks back on her dark past from time to time, but focuses more on making the most of the present.

In an interview with The Sun Barrymore remarked, “I don’t know how I ended up here but I will never lose sight of how lucky I am. Being blacklisted at twelve, I appreciate every job I have.” 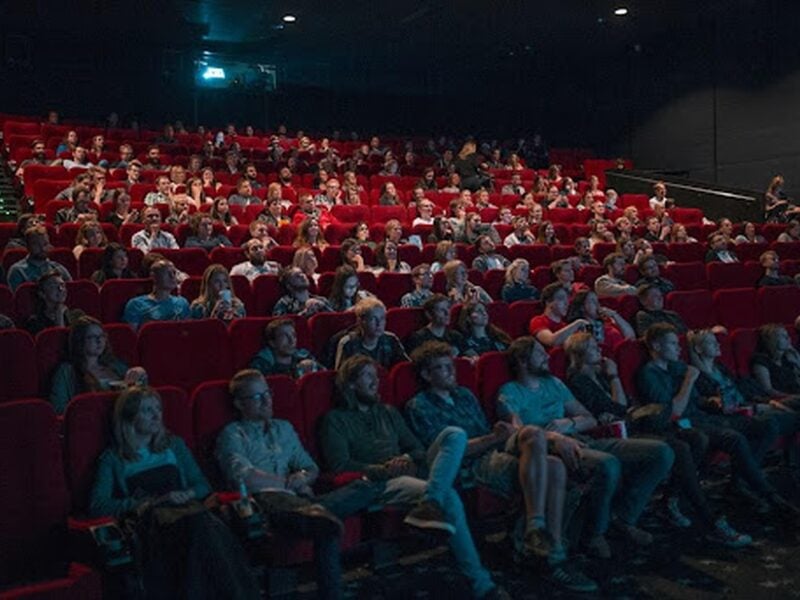