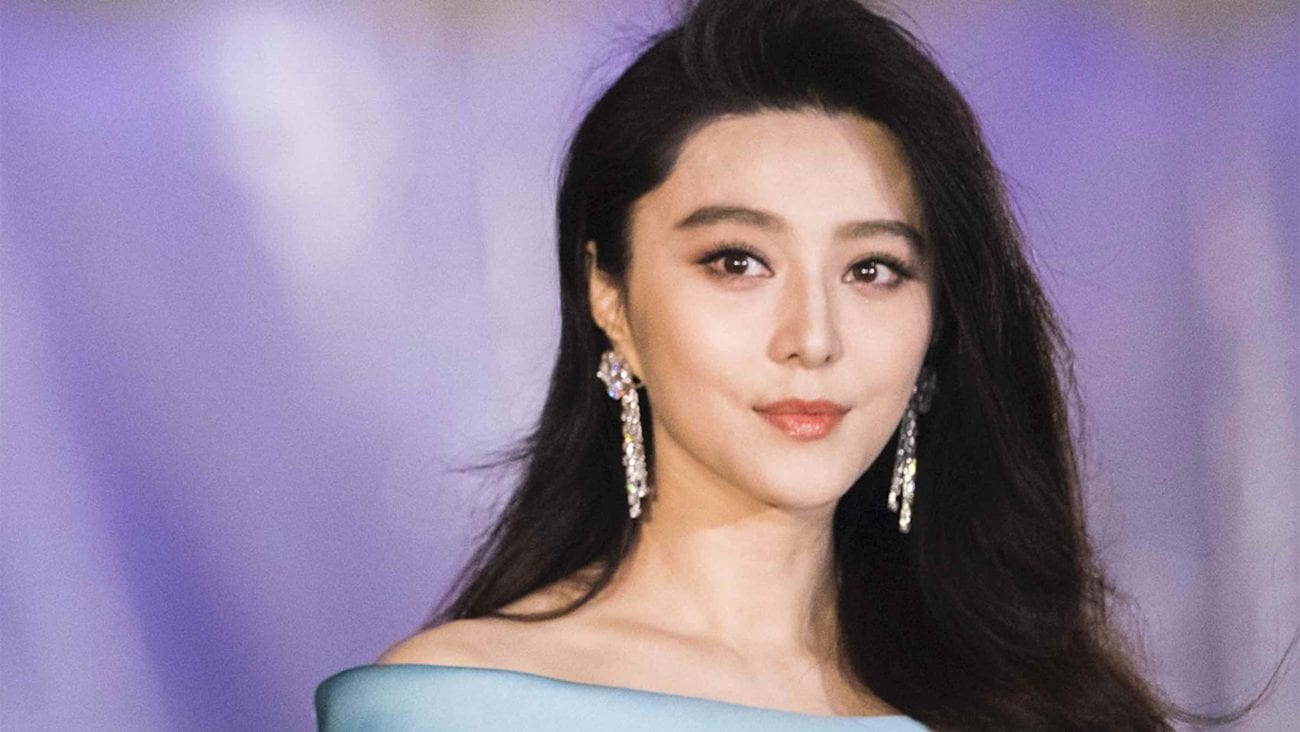 Here’s why Fan Bingbing is our favorite actor of 2020

Fan Bingbing is on the next level. The Chinese actress has been one of the highest paid for years, and recognized as a global fashion icon by various publications around the world. With a career dating nearly 25 years, Bingbing is not slowing down anytime soon, and definitely should be on your radar.

Getting her start on the C-dramas My Fair Princess and Master Ma, Bingbing played the C-drama game before breaking into the film world, and the rest is history from there. So if you haven’t been formally introduced to Bingbing yet, let’s talk about why she needs to be your new favorite actress. 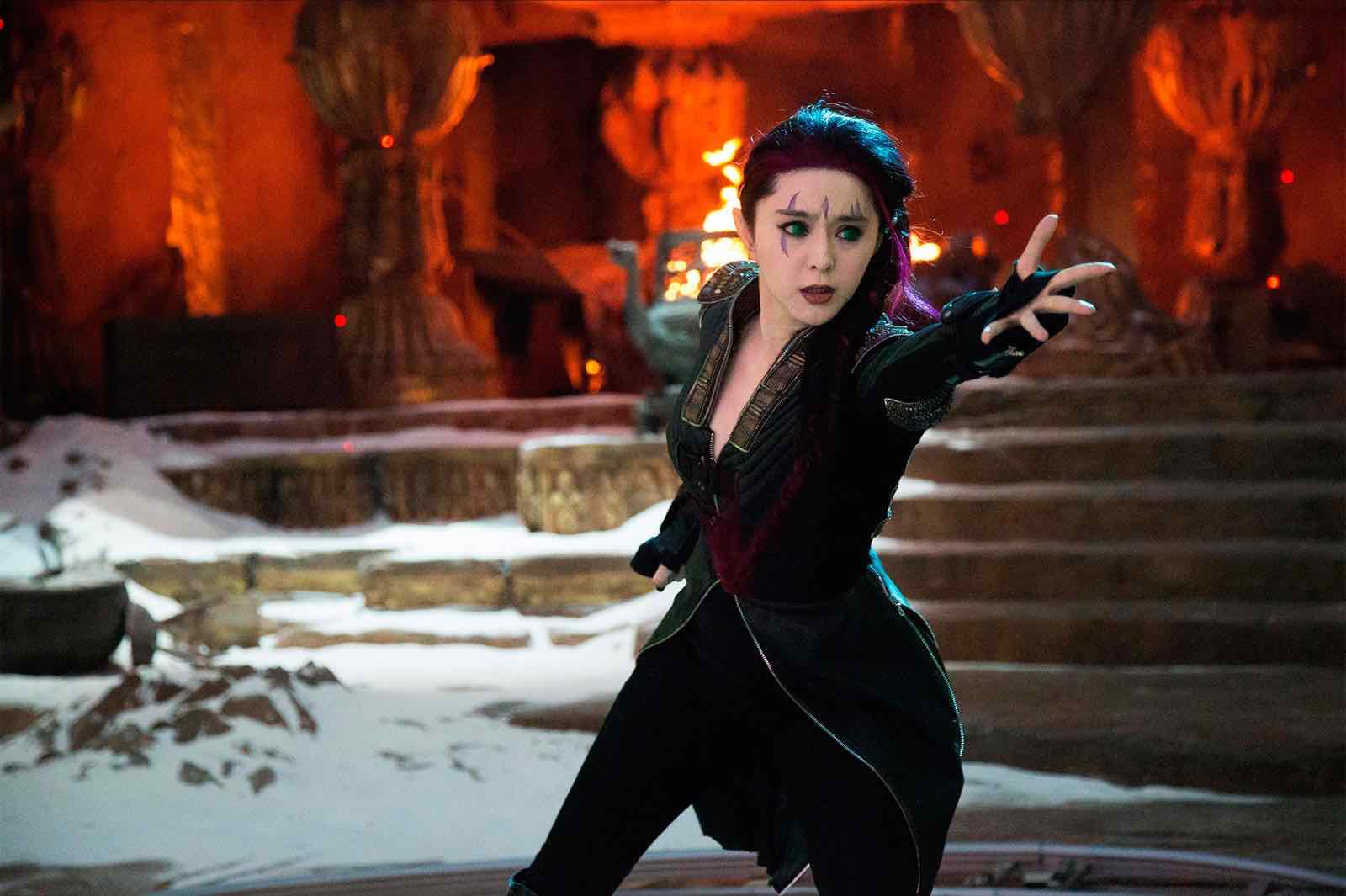 A hard worker in front of and behind the camera

Bingbing’s more than a pretty face. Starting with the 2008 series Rouge Snow, she’s been credited as a co-producer or producer on a variety of her projects. Most recently, Bingbing helped producer her hit C-drama The Empress of China, which is a huge deal considering the series is the most expensive C-drama of all time. She founded her own studio, Fan Bingbing Studios, in 2007. 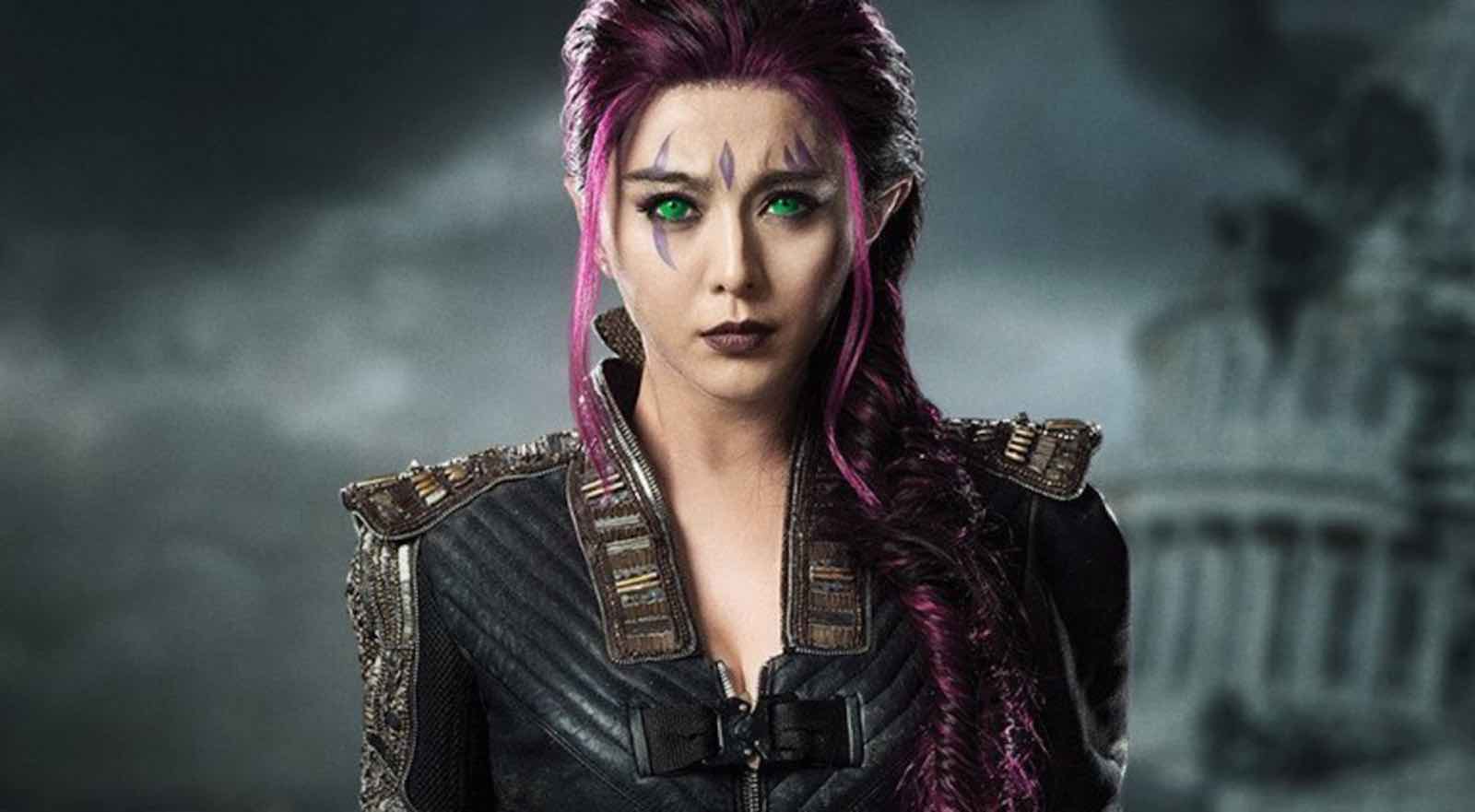 Making her mark in English-language films

Most Chinese actresses end up staying in Chinese films, but some are lucky enough to find crossover success in Hollywood. Bingbing first broke onto the Hollywood scene with a small cameo in Iron Man 3, but her big role was in X-Men: Days of Future Past as Blink.

She was scheduled to have a five-movie contract for the role, but has yet to appear again. But she’ll make it back to US theaters in 355, the spy thriller led by Jessica Chastain, Penelope Cruz, Lupita Nyong’o, and Diane Kruger. You can catch 355 in January 2021. 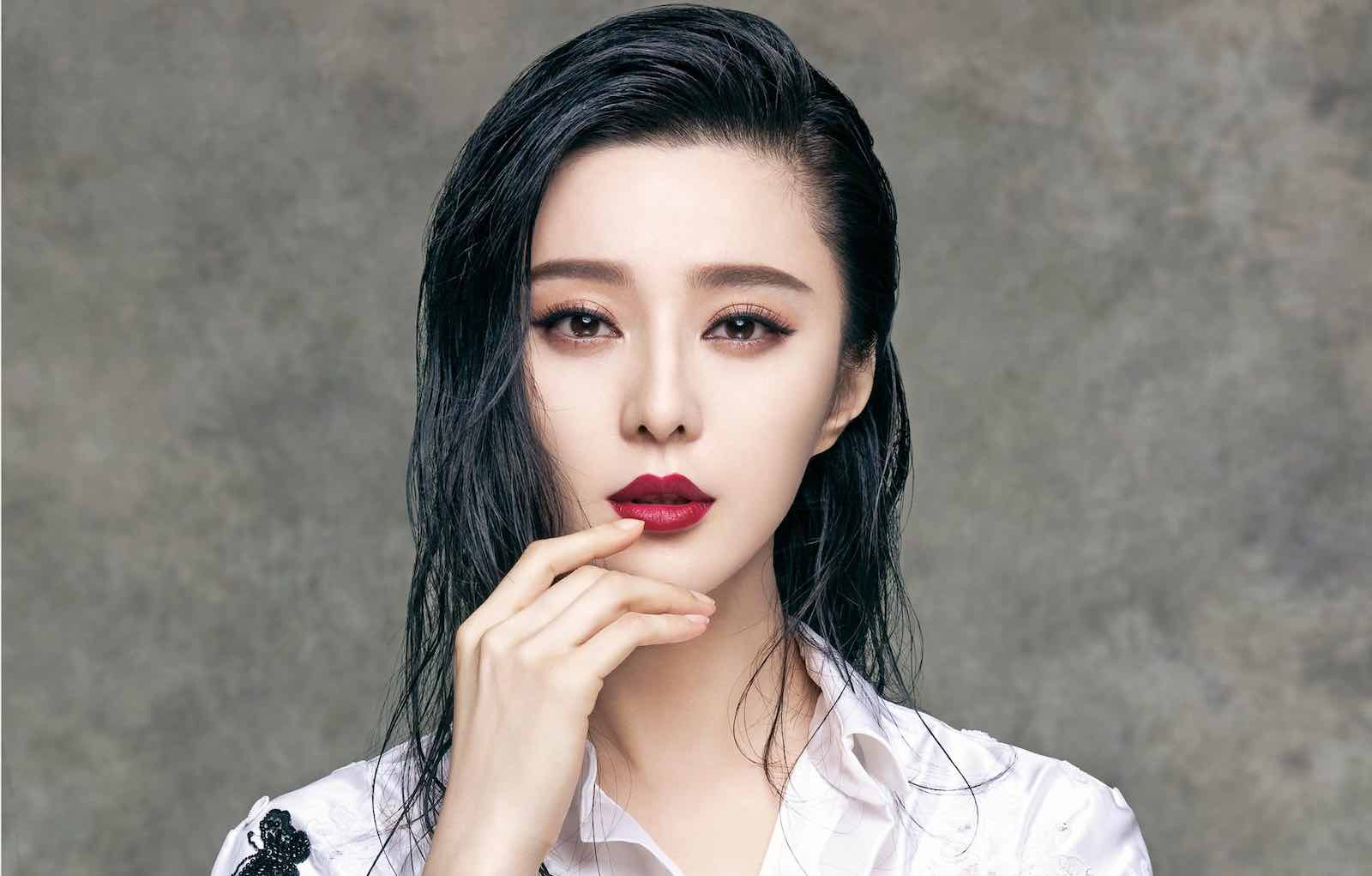 She opens up to her mistakes

Of course, no celebrity is 100% perfect all the time. Back in 2018, fans were scared when Bingbing disappeared from the public eye and failed to use her social media for a significant amount of time. But after a public reappearance, Bingbing posted on her social media apologizing for evading taxes.

After paying 883 million yuan to both authorities and businesses, Bingbing returned to her routine with no issue. While tax evasion is no minor charge, she left to handle the charges properly and was honest with fans when she was ready to come back, which is something not many celebrities would do. That’s truly honorable. 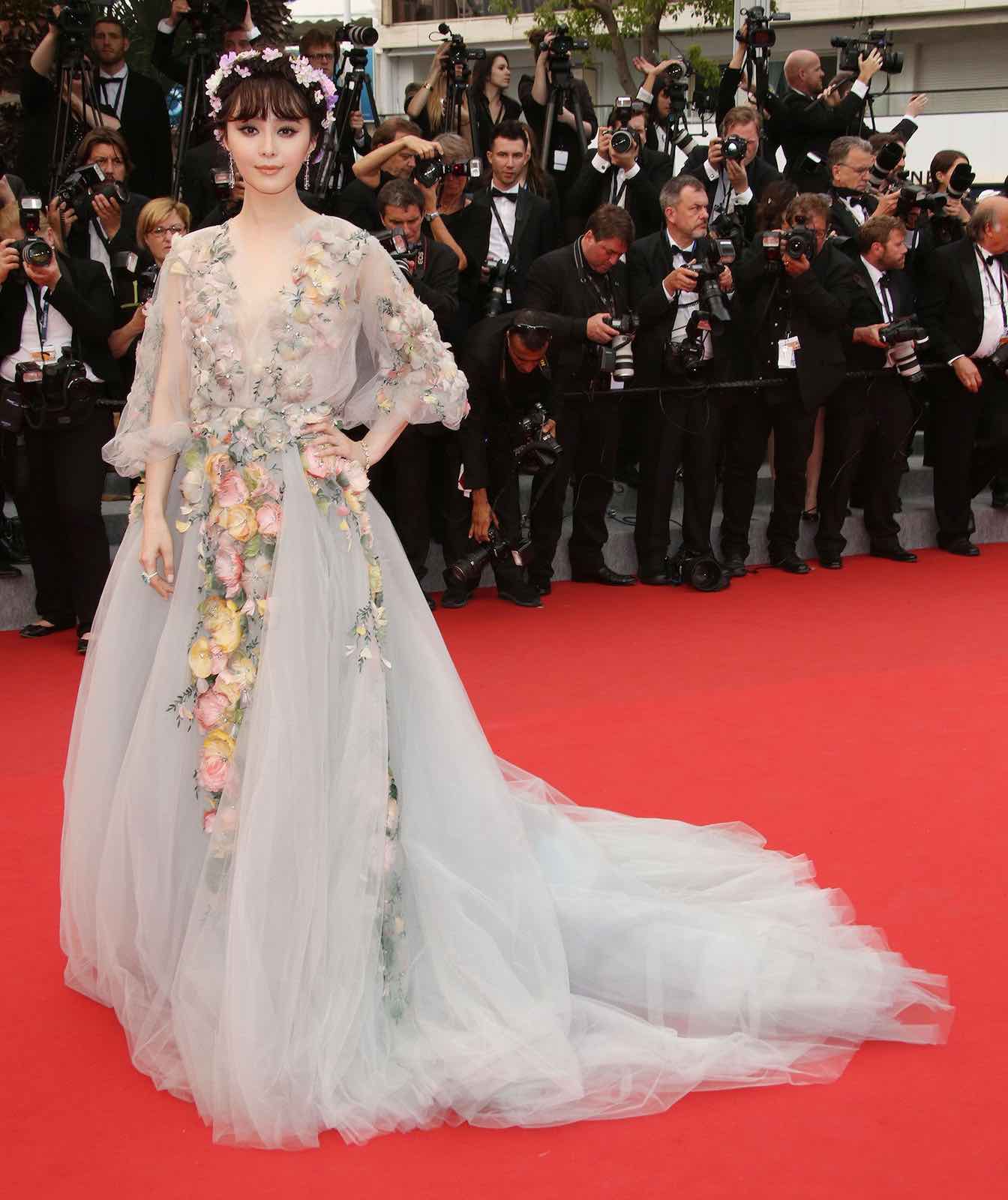 The fashion queen of Cannes

While she’s always been a style icon, Bingbing truly got the title thanks to her looks from her appearances on the Cannes red carpet. Starting off with a “dragon robe” in 2010 that featured two leaping dragons and waves on the hem with a bright yellow that was associated with ancient emperors, she got people’s attention.

Bingbing’s looks didn’t stop there though, as she wore a crane dress in 2011 and a strapless dress that told the story of the Four Beauties of ancient China in 2012. Thanks to these looks, Dior, Versace, Vuitton, Armani, and plenty of other designers were in contact looking for Bingbing to promote their designs. Bingbing became the first Asian actress to have a Louis Vuitton dress designed for her, which she wore to the 2013 Cannes. 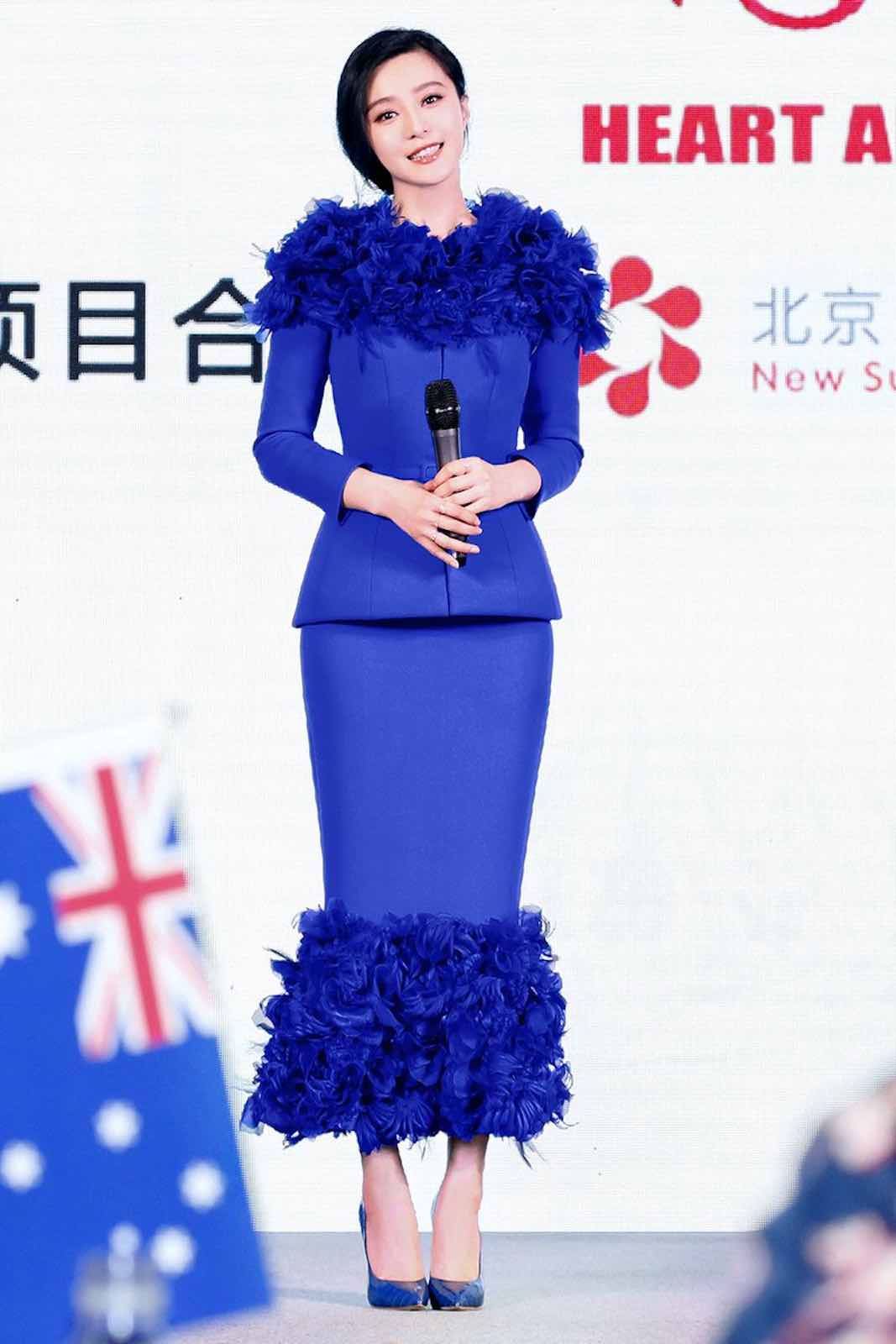 Giving medical care to those in need

If you’re a massive Fan Bingbing stan, do sign up for our newsletter. We promise only to send you the most relevant news, contests, quizzes, and polls.