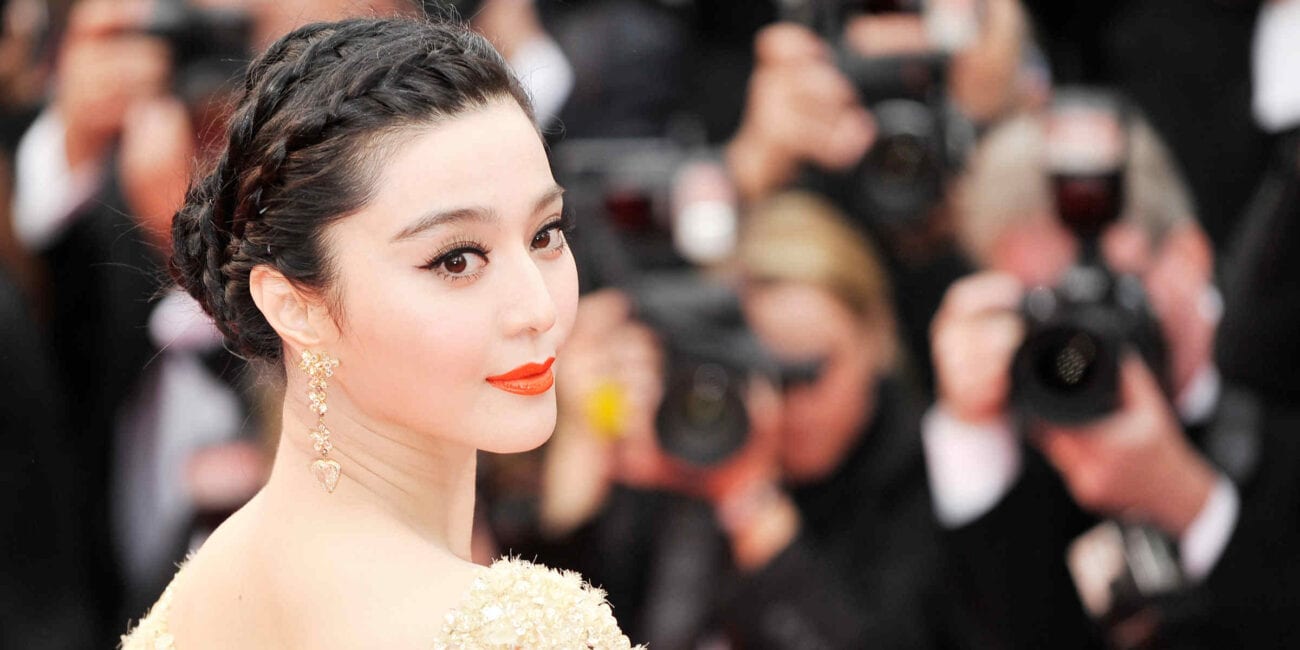 Is our favorite superstar Fan Bingbing getting married?

Chinese superstar Fan Bingbing received yet another proposal from a fan the other day. This time, Bingbing was promised riches – along with a fancy swimming pool – by an adoring male fan.

It’s certainly not the first time a beautiful female celebrity has received an offer of marriage from a fan. Chinese actress Dilraba Dilmurat recently had to diffuse an incident when a fan rushed the stage during a TV broadcast to propose – offering her a ring on a bent knee.

Now, Fan Bingbing is receiving some pointed attention as one fan has promised to take care of her with the millions he has in the bank. Take a look to see if Fan Bingbing might be tying the knot anytime soon. 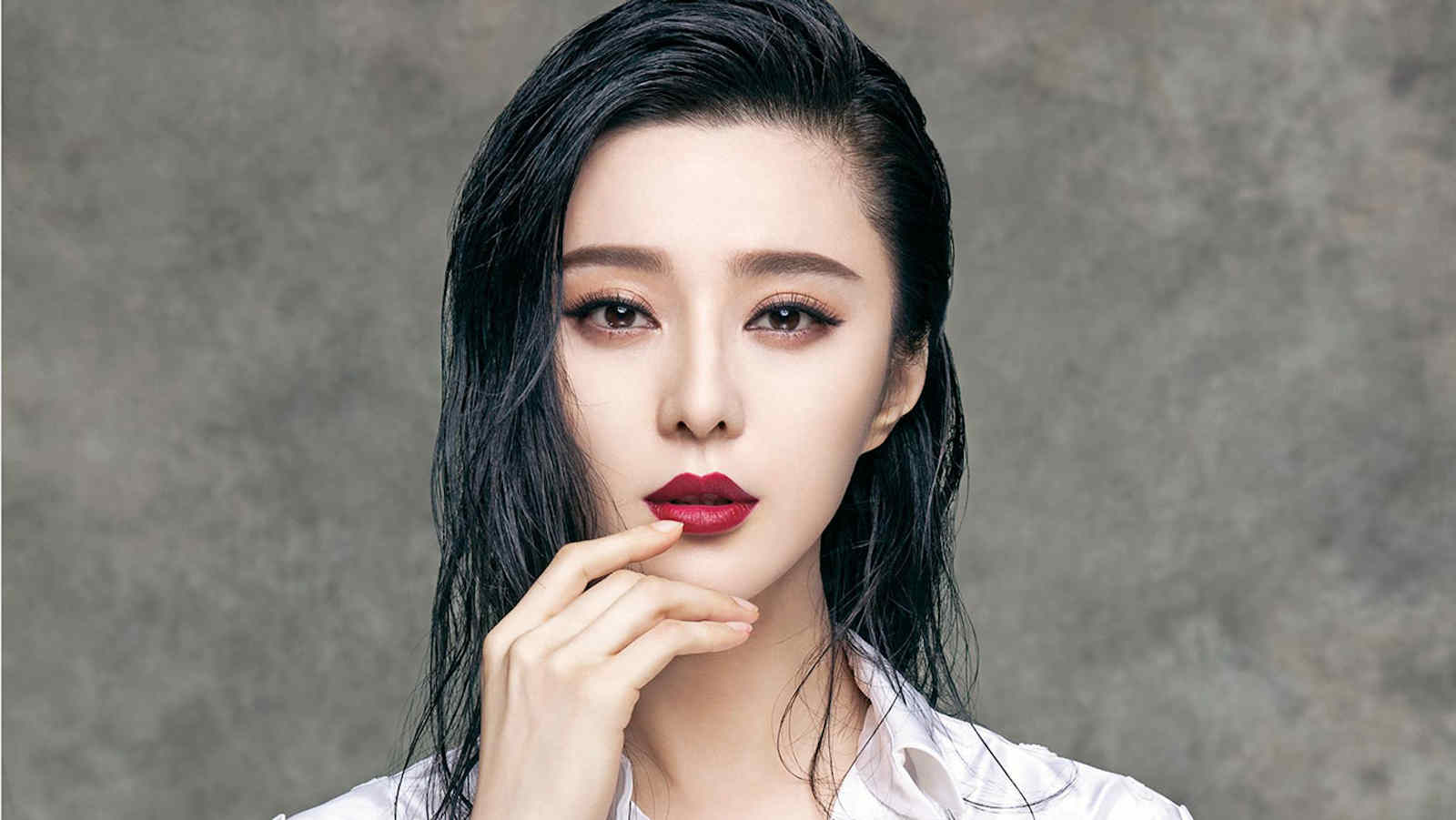 Recently, a short clip was posted on the social media site Weibo featuring a Chinese man professing his love for Fan. The clip which quickly went viral featured the man describing himself as “the internet’s number one demolition tuhao” (tuhao meaning a person with “new money”). The man declared his net worth to be around 20 million yuan or $3.9 million.

The exuberant fan continued to make his case for marriage, stating that his wealth would be enough to take care of Bingbing and that he planned to “dig a mountain, lay a foundation, and build a big villa” for her to live in.

The man had some plans for a nearby river on his property also. In the clip, he points at the river and declares, “I want to develop this lake for you to swim and bathe in. I am now fully capable of supporting you. Marry me, Fan Bingbing, I love you. Wait for me.” 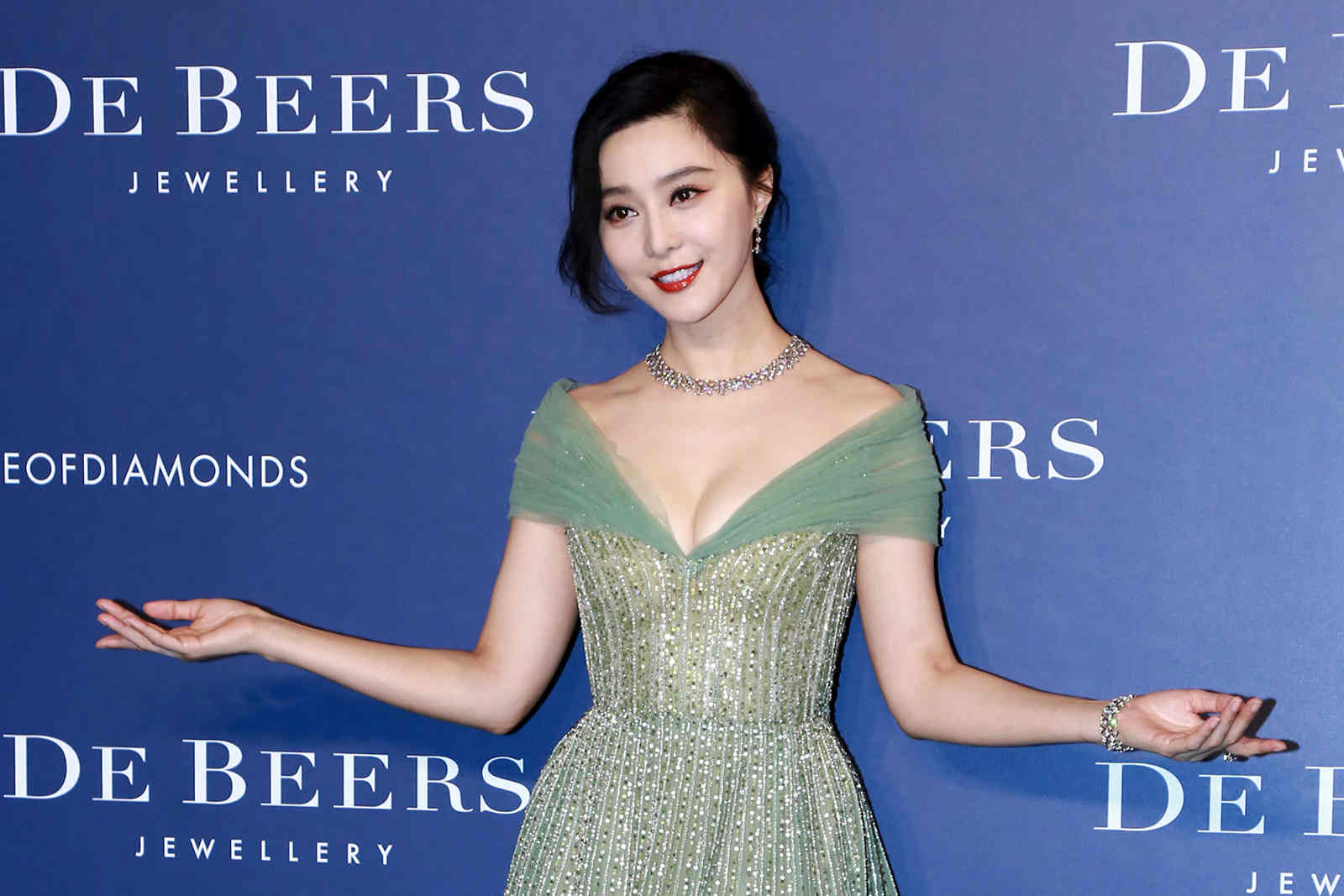 While Fan Bingbing has yet to respond to this confession of love, others have already voiced their opinion on the proposal. Many found the man in the video too bold in his advances to Bingbing, calling him attention-seeking & arrogant about his wealth.

One comment pointed out that Fan is already massively rich – being the highest-paid celebrity in China and one of the highest-paid actresses in the world. The comment mentioned that 20 million yuan was “a drop in the bucket in Bingbing’s eyes”. Other comments were along the same lines, pointing out that with one new film or media appearance Fan Bingbing could easily make double that amount. 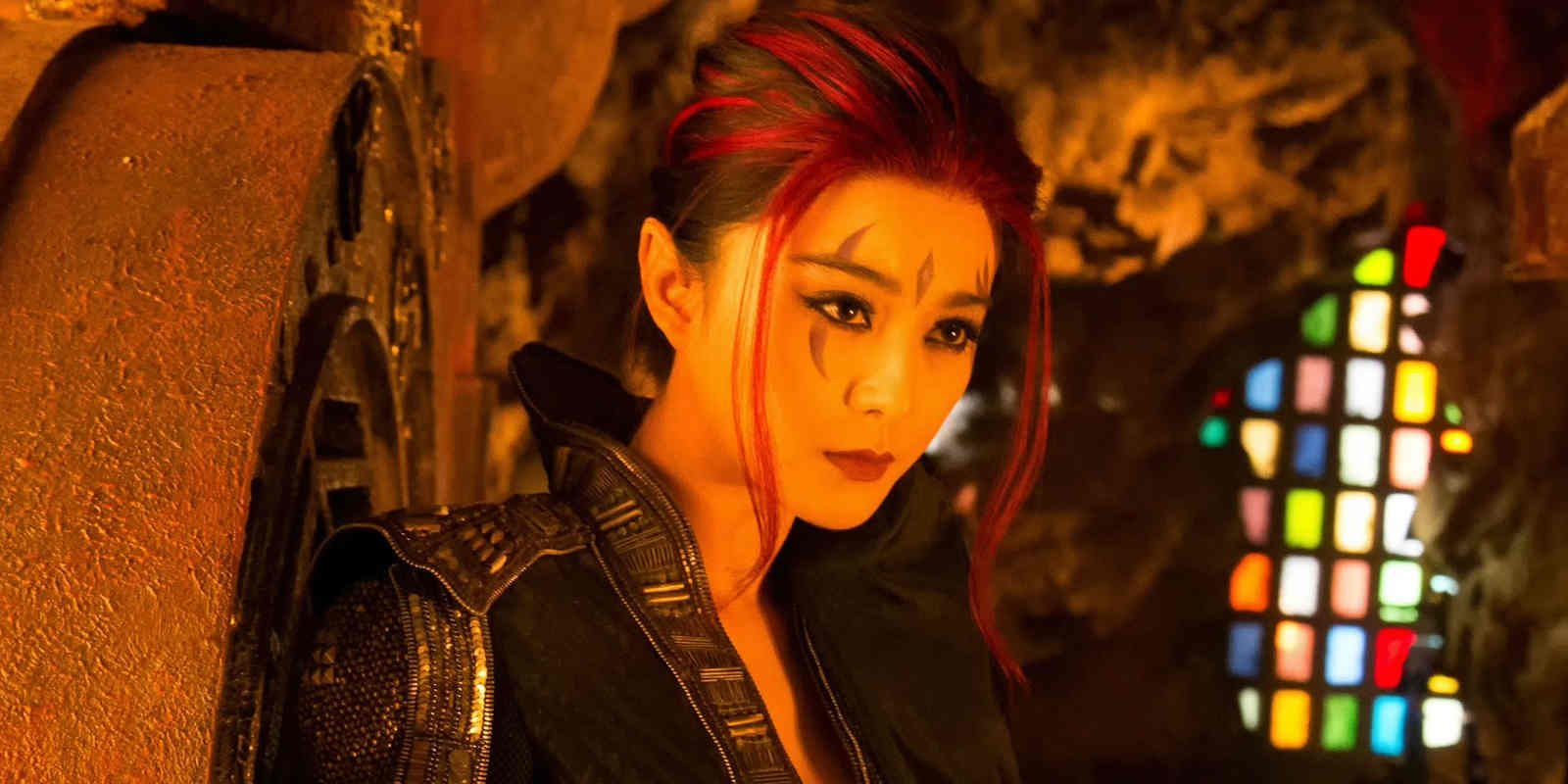 This isn’t the first declaration of love for the gorgeous Chinese actress and it certainly won’t be the last. Fan Bingbing is growing even more in popularity, despite being out of the running for two years after she was fined $158 million for tax evasion. Nevertheless, before her hiatus Fan was an established star in Chinese entertainment and a rising star in Hollywood.

Fan Bingbing is now making her comeback to acting by appearing in a $70 million budgeted period drama titled Win the World. The series will feature Fan in the Qin dynasty where she plays widow & entrepreneur Qing, who bankrolls the construction of the Great Wall of China. Win the World is set to be the most expensive TV series in China’s history.

Fan’s work in Hollywood has seen her cast in films like X-Men: Days of Future Past & Iron Man 3. Fan also has an upcoming role in the new spy film 355 alongside Jessica Chastain, Lupita Nyong’o, Penelope Cruz, and Sebastian Stan.

While the fan in the Weibo video promised to look after Fan Bingbing and literally move mountains for her, we think Bingbing doesn’t need anyone taking care of her – she seems quite capable of doing that on her own. The good news for other loving fans is Fan Bingbing is still available, bad news is she’s going to be busy having a kickass career for the foreseeable future. 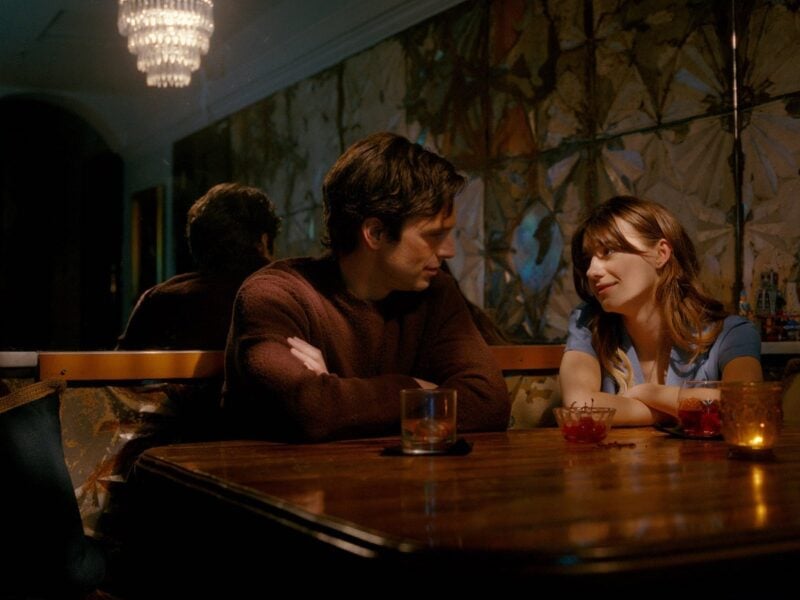 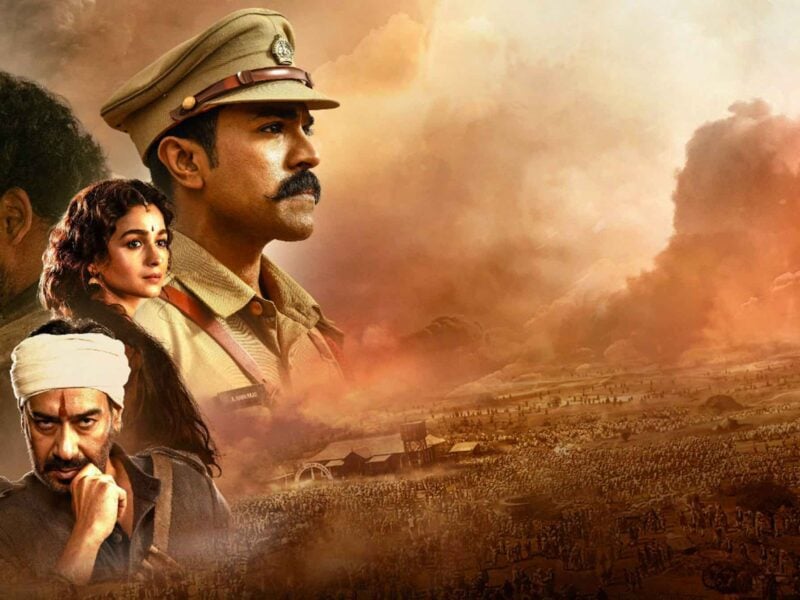 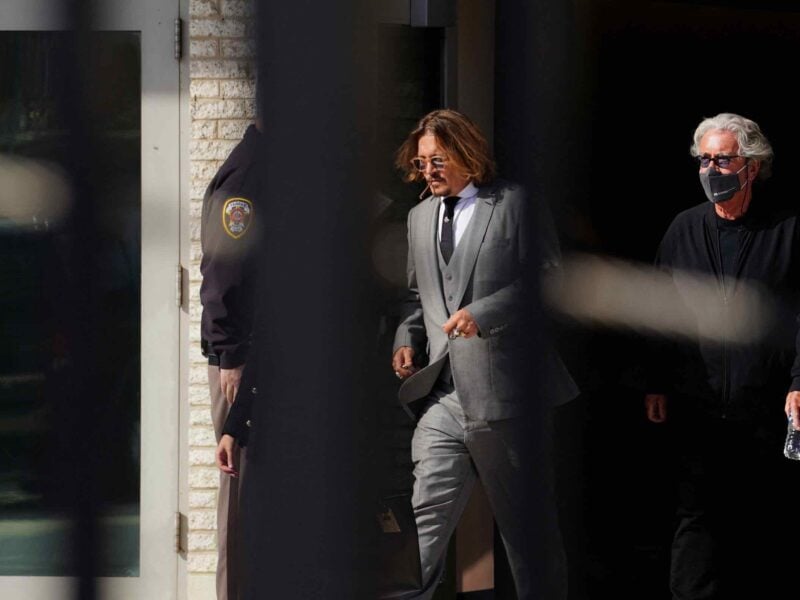