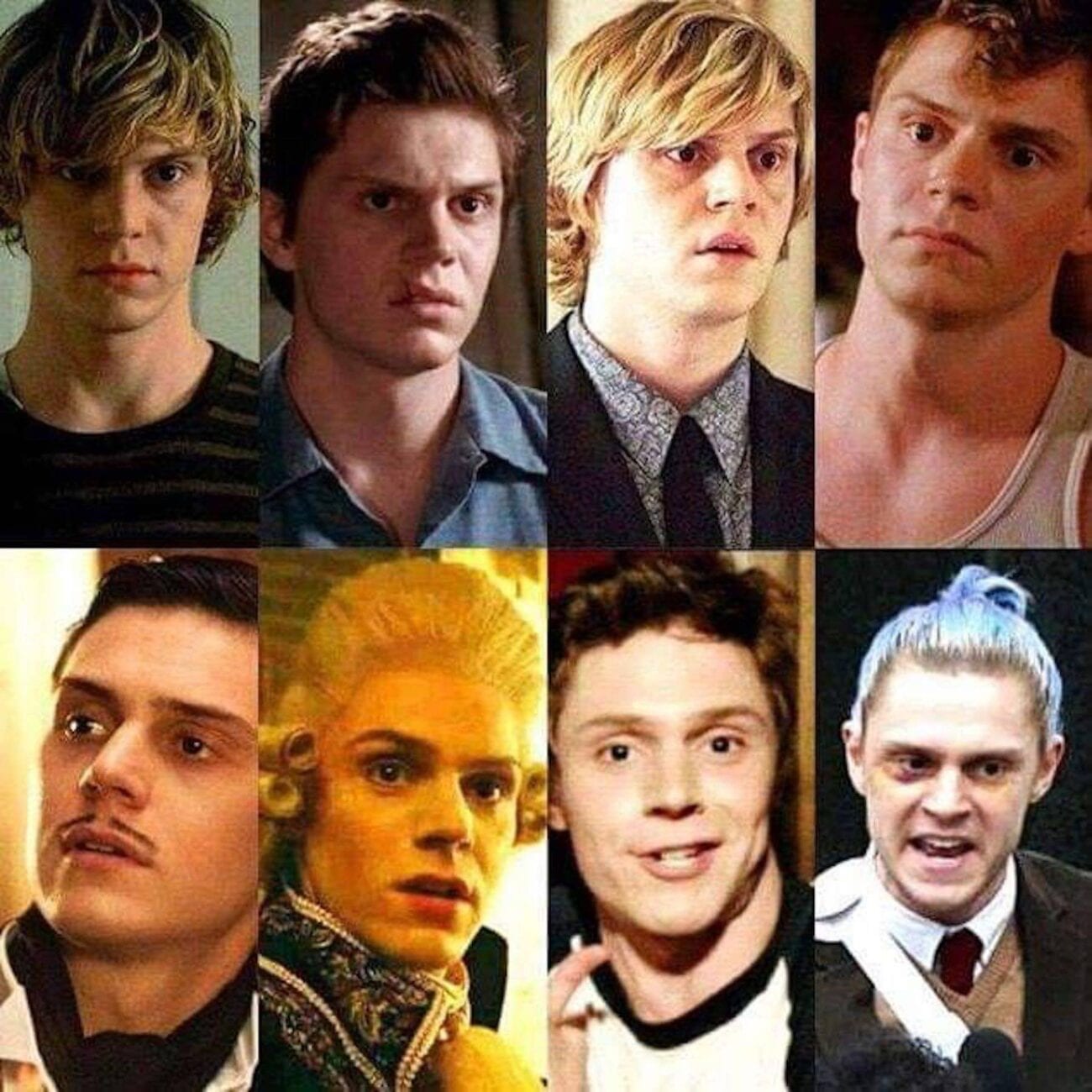 Tate to Jimmy: The best of Evan Peters on ‘American Horror Story’

Evan Peters is definitely a talent to watch in Hollywood. With a devoted following due to his multiple roles over the seasons on American Horror Story to his pitch-perfect turn as Quicksilver in Fox’s X-Men franchise, Peters is always an actor to follow. Why? He always nails his performances, even if it’s just a brief scene, Peters has the ability to put a lot into a character. 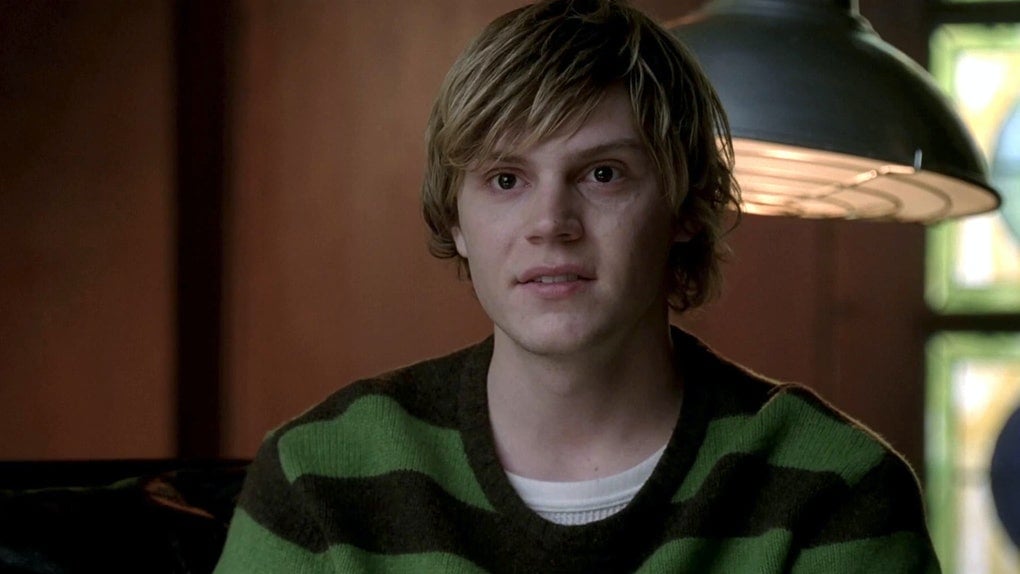 The introduction to Peters came with the first season of American Horror Story, where he plays lovelorn, sociopathic ghost, Tate. While he starts off as a sympathetic character, of a sort, to the audience at first, as the season goes on and the layers are peeled back? The audience loses any sympathy for Tate Langdon from being a school shooter to the revelation that he is Vivien’s (Connie Britton) rapist/the Rubber Man.

The way that Peters can genuinely go from romantic interest to someone genuinely chilling definitely showcases his range as an actor. In a season of powerhouse performances, Peters shows why he has stayed around on American Horror Story as long as he has. He’s just that good. 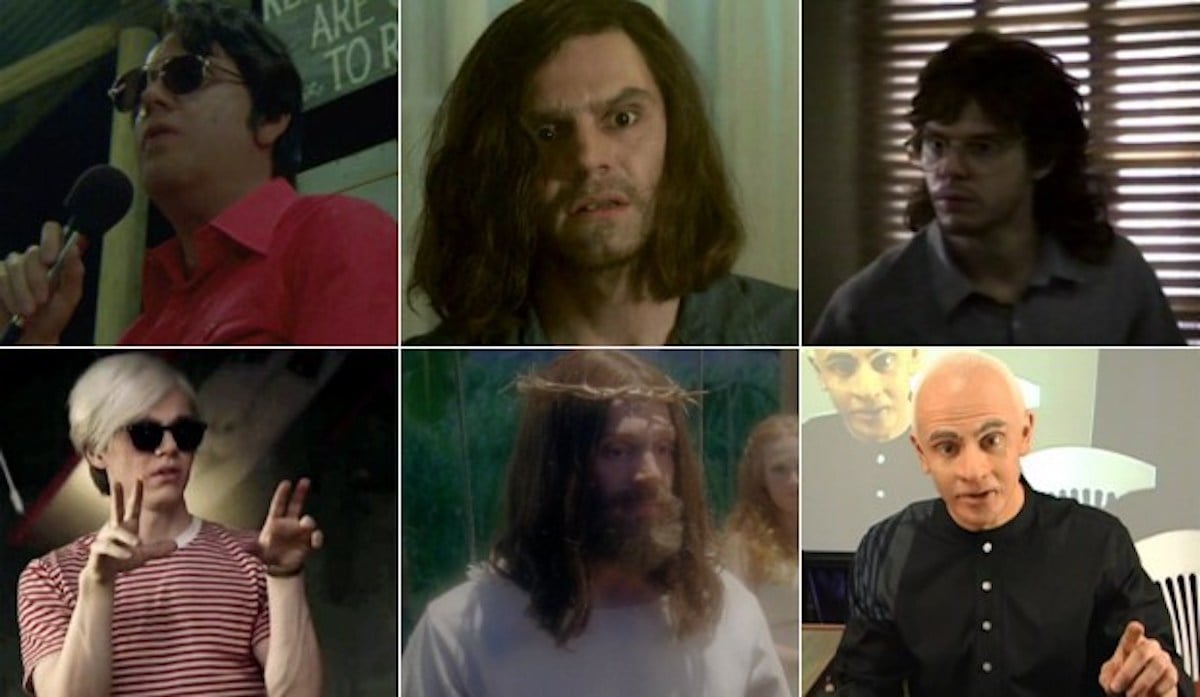 All of American Horror Story: Cult

It’s a crime that Evan Peters did not get an Emmy nod for his standout work on American Horror Story: Cult. Was the season the best that AHS had to offer? No, but Peters was at center stage and was amazing at it. From how Kai Anderson basically represented everything wrong with the political landscape to his portrayal of all the big cult leaders throughout history, Peters is absolutely amazing. 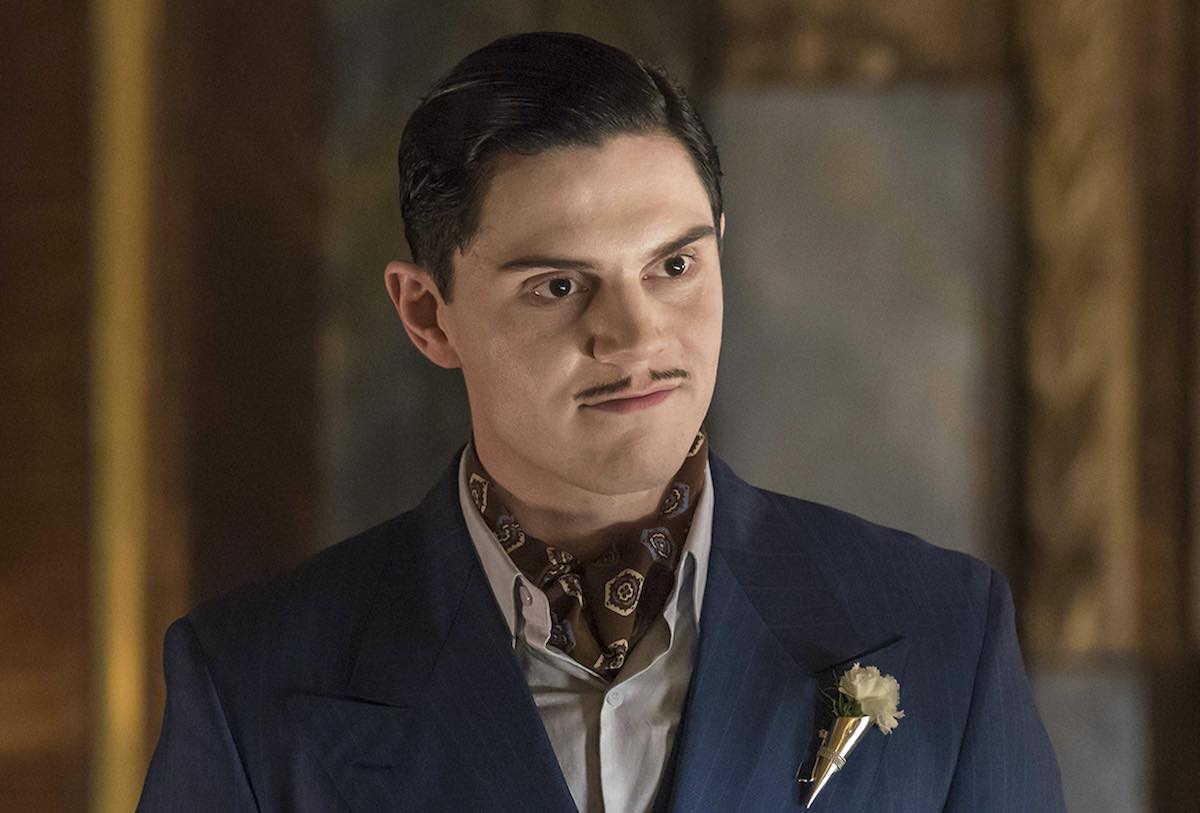 Sure, there were Lady Gaga vampires on this of American Horror Story, but Evan Peters was the scariest mo-fo in the Hotel Cortez. Playing James Patrick March, a serial killer that was clearly inspired by stories of H.H. Holmes and his Murder Hotel, Peters really sunk his teeth into playing someone unequivocally bad. Sure, he’s an eccentric, but he also kills a lot of people whose crimes carry into death.

Peters plays the character with a sort of unhinged relish, making it impossible to look away for the viewers. You just stare as Peters’ performance grips you in the worst way imaginable. 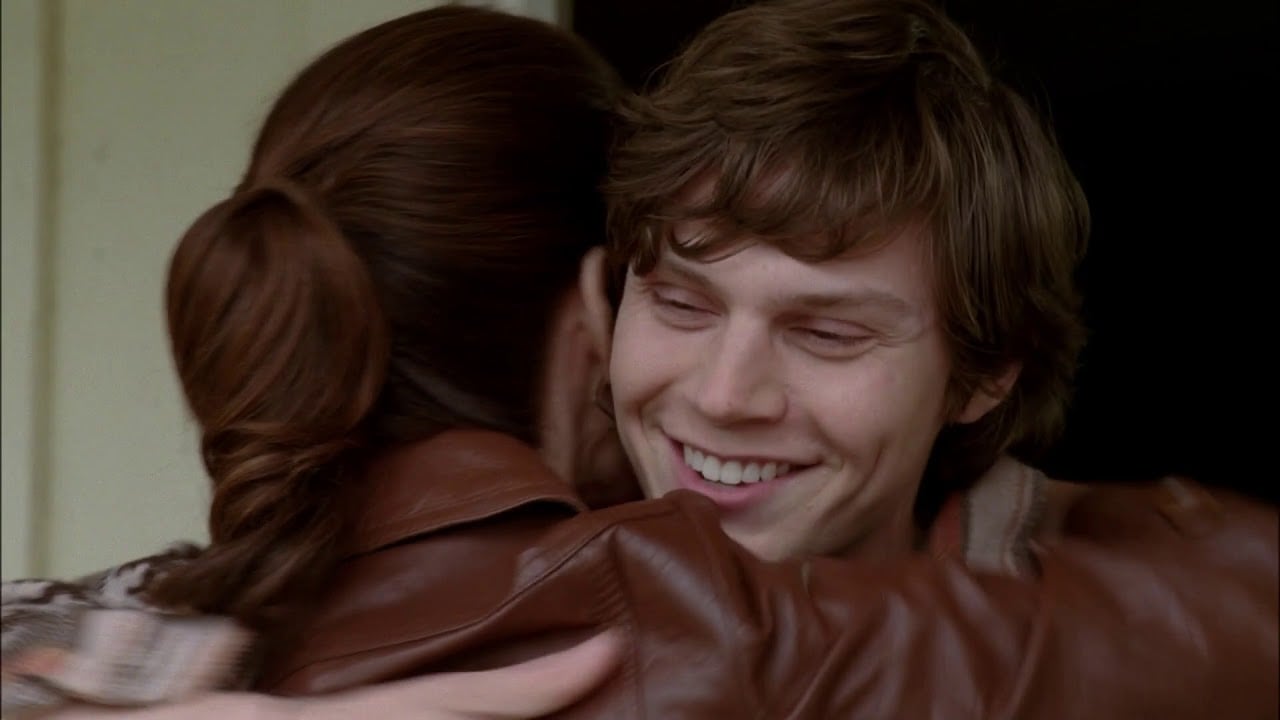 Funnily enough, Evan Peters’ good guy characters on American Horror Story usually get put through the wringer. Out of the trio of good/decent dudes played by Peters (Asylum, Coven, and Freak Show), we’re going to have to pick Kit Walker as his best good guy performance. While Kit does go through the wringer from being wrongly accused of a crime to torturous medical experiments, he doesn’t break.

Sure, he’s taken by aliens at the end, but he gets to have a life with his family and find love again before he disappears forever. And really? After all the poor guy was put through? Peacing out with the aliens after spending decades with his family was probably the only way he was getting a happy ending. Kit and Jude’s (Jessica Lange) friendship? *chefs kiss* 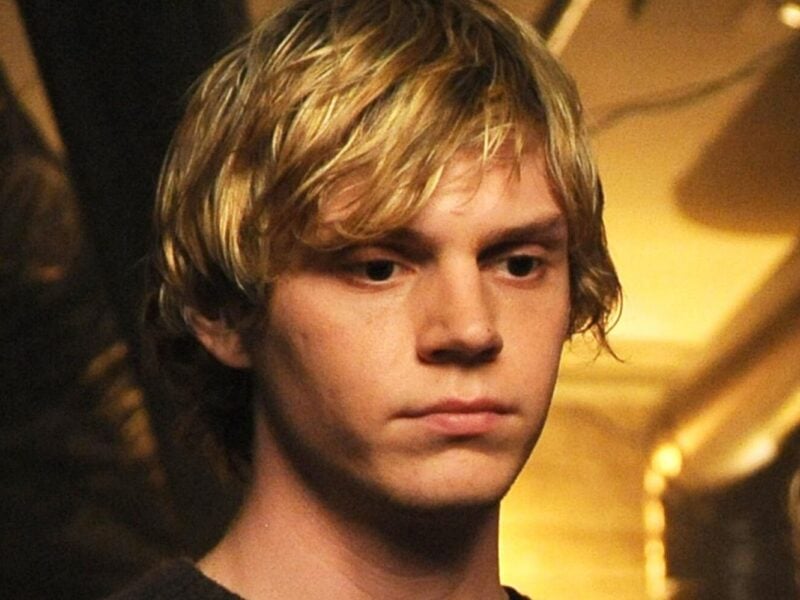 All the roles Evan Peters has played in ‘American Horror Story’