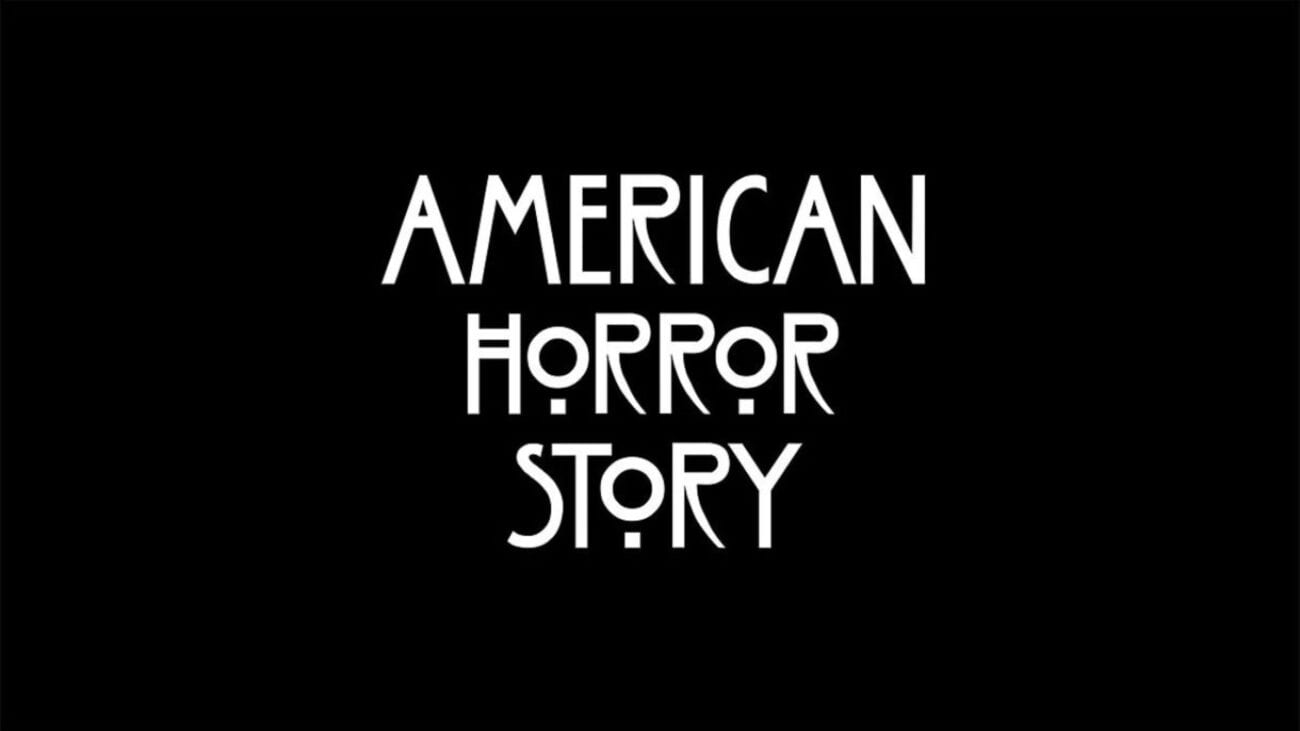 In case you’ve missed the somehow wilder news than Macauley Culkin being cast in American Horror Story season 10, he and Kathy Bates are set to have crazy sex scenes during the currently unthemed season.

Yes you read that right. And yet, if you’ve been watching American Horror Story since the beginning, you’re also not surprised by this. As an anthropology show about our deepest fears, it’s no surprise there’s some really messed up stuff through the several seasons of AHS. 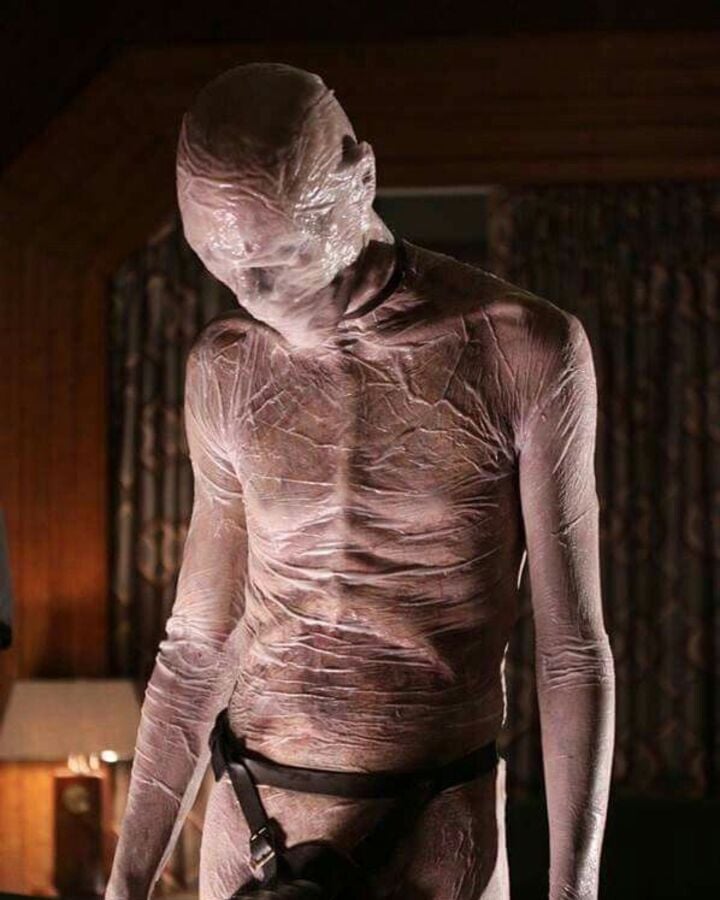 The fantasy murder hotel run by The Countess (Lady Gaga) is actually a prison herself and her two lovers were locked in by her jealous ex-husband. But through this, many spirits and wayward souls have found a home in the hotel over the years, including The Addiction Demon.

This strange black creature with long nails and no face specifically goes after those who commit the sin of addiction. Then again, The Addiction Demon literally is meant to be a metaphor for addiction. But how does having a drill-bit for a penis to sodomize addicts represent addiction? We don’t know, nor do we want to know. 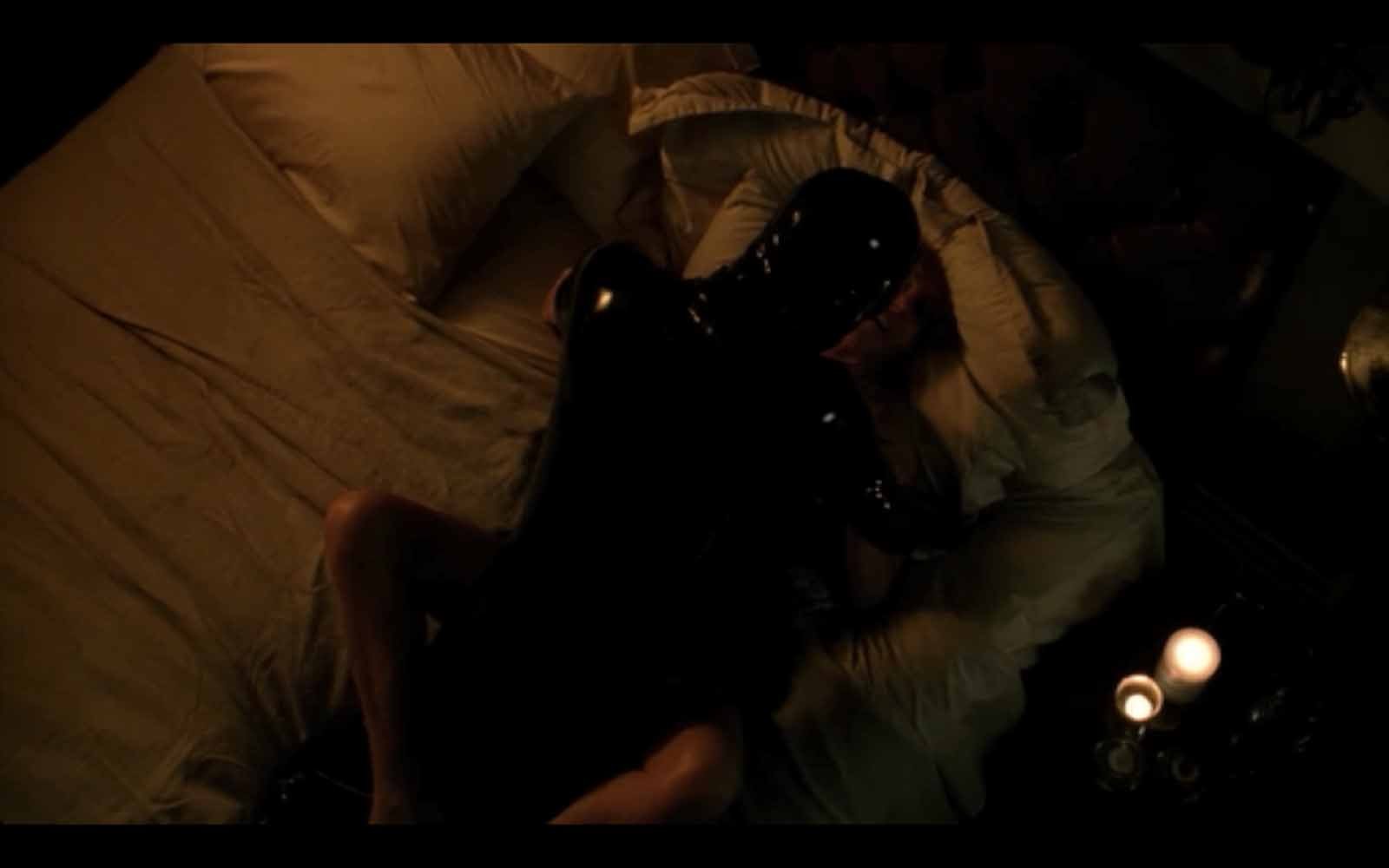 Look, we get that Evan Peters is hot. But if you’re attracted to Evan Peters at Tate Langdon, we have some questions for you. One of the ghosts haunting the Harmon household, Tate becomes close with Violet (Taissa Farmiga). But unknown to her, Tate is also the Rubber Man disturbing the home.

More specifically, he’s the Rubber Man that raped Violet’s mother (Connie Britton) and is the father of one of her two twins. Of course, no surprise, the child Tate fathered is the twin that ends up surviving, and the child ends up killing Vivian. Everything between Tate and Vivian’s relationship is just disturbing. 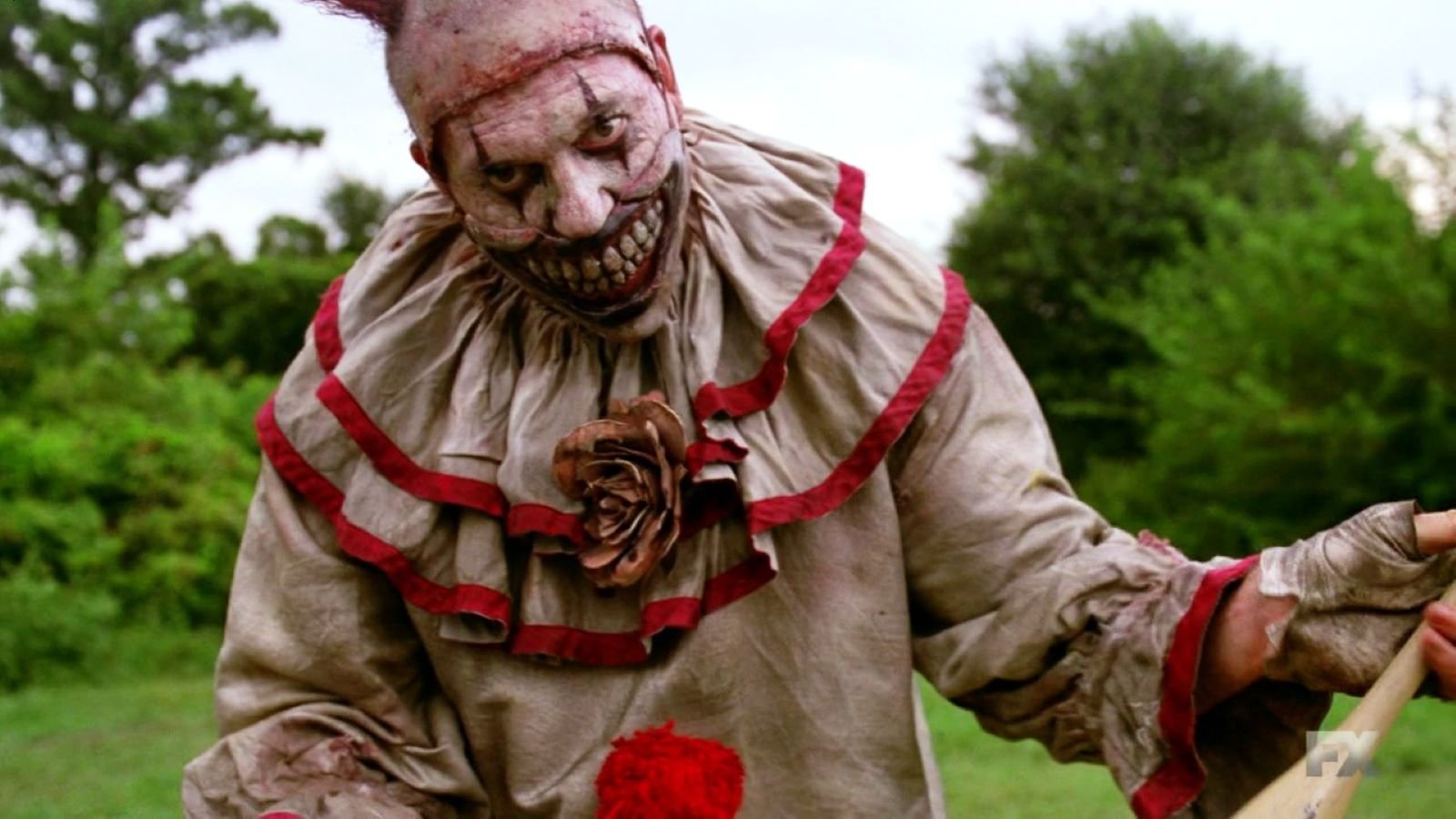 John Carroll Lynch has become the best addiction to American Horror Story between his portrayal of Twisty and Mr. Jingles in 1984. Proof? His introduction as Twisty in Freak Show. We know nothing of the tragedy of Twisty the Clown at this point, only him as a murderous clown giving Pennywise a run for his money.

We come across a young couple having a secret picnic, getting it on, being in love, etc. Then Twisty comes in and the picnic gets a lot more bloody. The gentleman gets sliced up like a Christmas ham, while the woman just gets kidnapped after watching her lover be killed. It’s terrifying and the perfect introduction to the character. 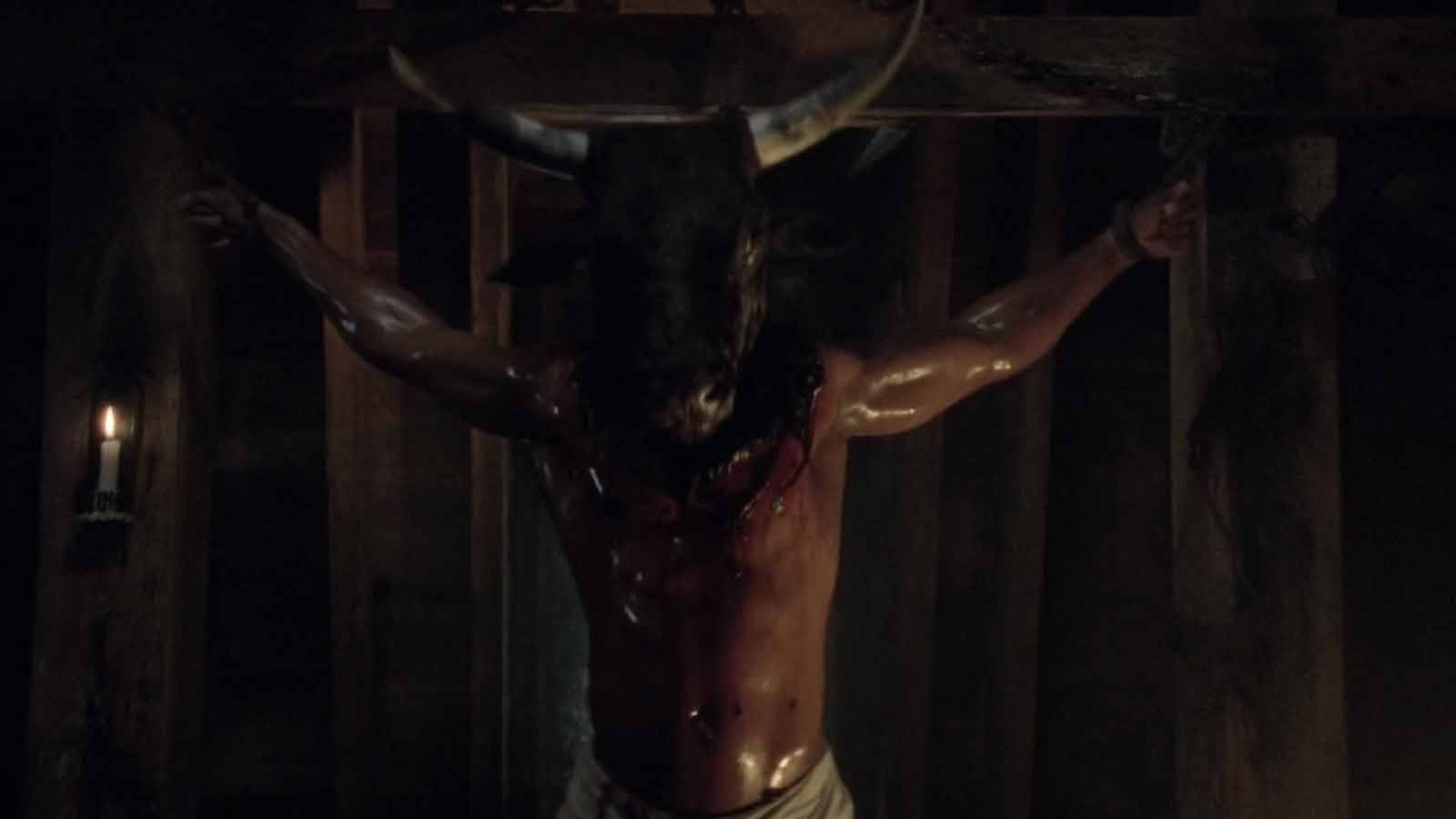 Like we said, Kathy Bates and Macauley Culkin getting it on is definitely not the weirdest sexual pairing this show has done. Gabourey Sidibe’s Queenie definitely had her moments, but this was not the moment we were expecting.

After Fiona decides to be an idiot and bring Madame Delphine back to life, the man who attacked Delphine’s daughter also comes back to life. Except he’s a minotaur, thanks to Delphine cursing him. Begging for protection, Queenie tells her to hide as she goes out to fight the beast. But in reality, some off screen fornication occurs, and we’re still confused as to how that happened. 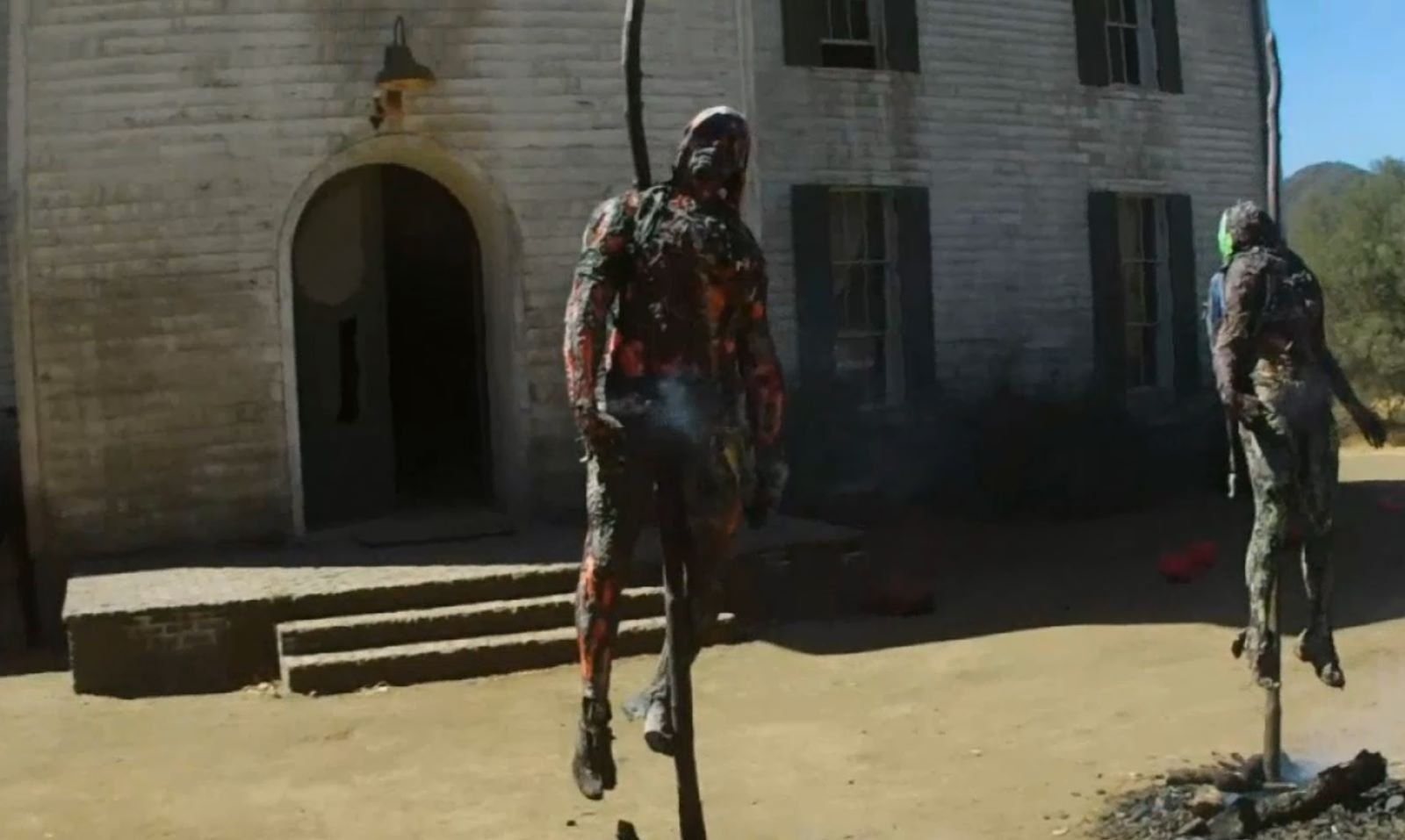 Roanoke: POV of being burned alive

Really, we could say all of Roanoke is crazy because nothing in that season makes sense. But the scene that stands out in this mediocre season is watching a girl get burned alive from her own point of view. Taissa Farmiga only appears in one episode as a fan of the My Roanoke Nightmare documentary who went exploring for herself.

She gets more than she bargained for though when she and her friends find Lee (Angela Bassett), possessed, running a mob. Lee’s mob kidnaps the three and burns them alive at the stake. But with all three friends wearing Go-Pros, we literally watch from their perspective as they’re burned to death, which is as terrifying as it sounds. 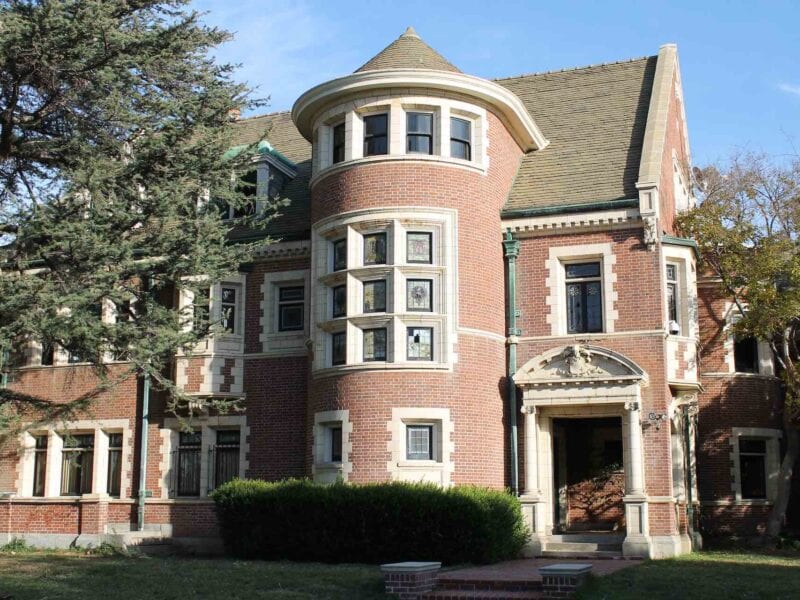 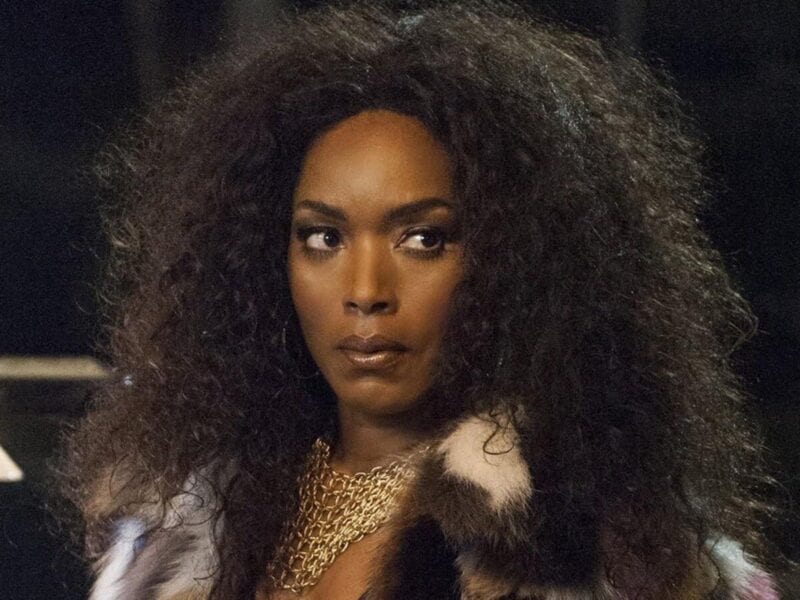 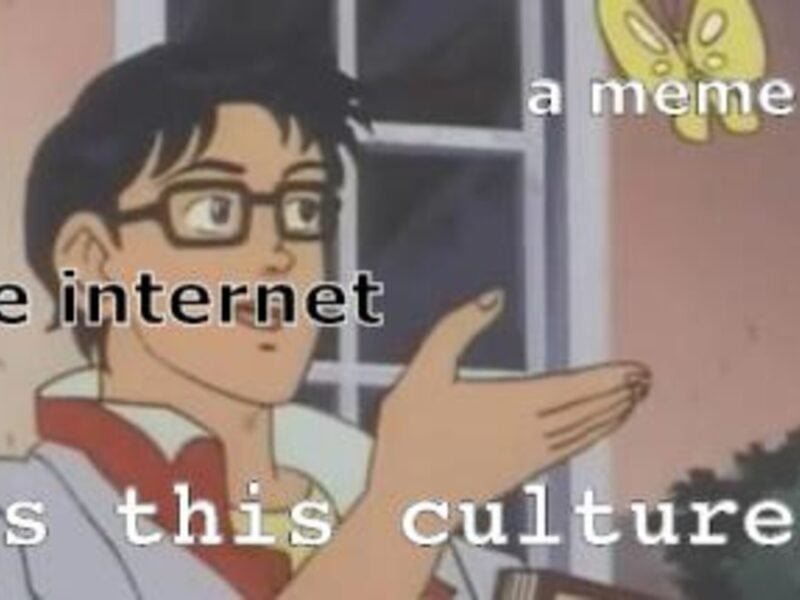 Are memes ever really dead? Resurrect these hilarious jokes