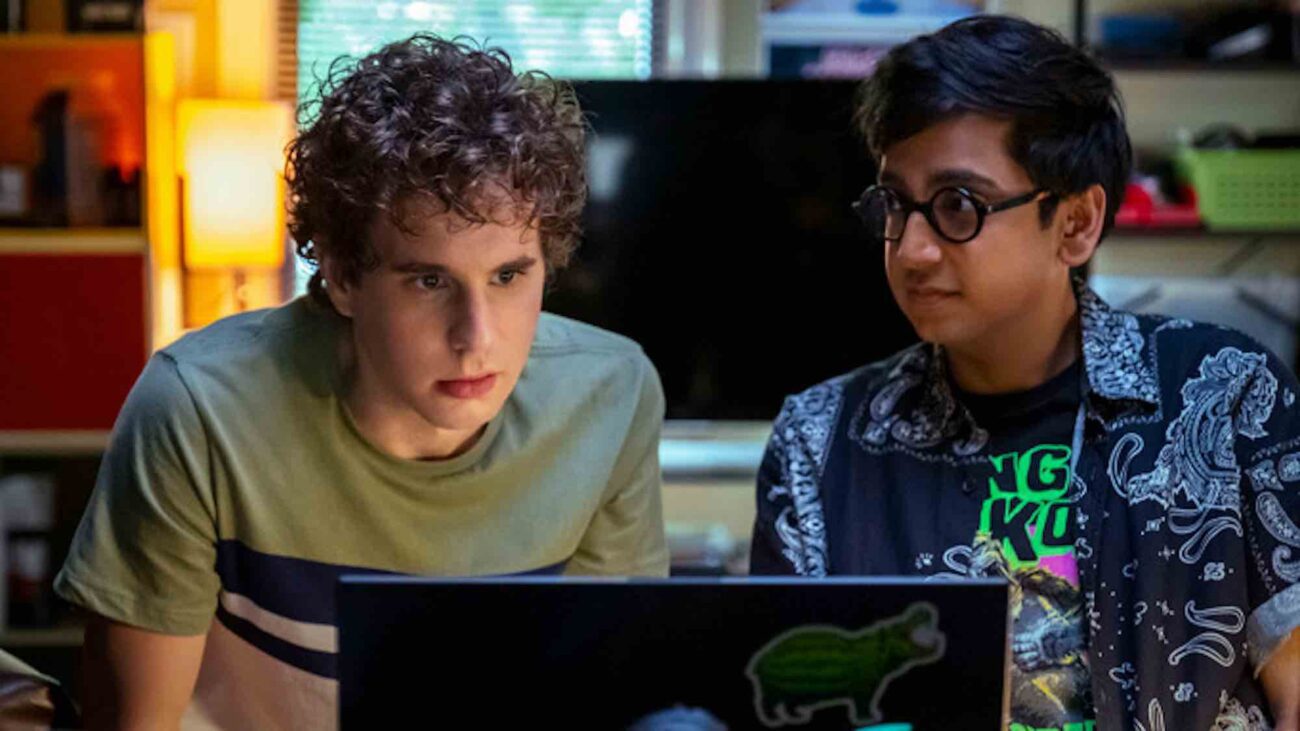 The plot of Dear Evan Hansen is honestly a lot. The musical follows the titular Evan Hansen, who struggles with anxiety, as he fakes a friendship with a boy who committed suicide after his therapy homework letters were discovered by the boy’s parents. He accidentally starts an inspiring movement and tries to keep the lies from crashing down around him. It’s . . . well, it’s definitely a lot.

Now, we have the musical movie version of the film heading to theatres. It just had its world premiere at TIFF (Toronto International Film Festival). So how did the plot of Dear Evan Hansen translate to the screen? According to people on Twitter, not well! Let’s see their reactions about yet another musical bomb, shall we?

Maturing is realizing that #DearEvanHansen is a manipulative show that praises being a shit person and crying bc said shit person got caught lying about their actions.

Listen “Waving Through a Window” may slap, but Evan Hansen is a terrible person.

#DearEvanHansen debuts with a 50% score on Rotten Tomatoes from eight reviews. pic.twitter.com/ag23HrYI5s

On the bright side

Well, it’s no Cats so hopefully this won’t kickstart the Apocalypse.

Oh Ben Platt, baby. You should sue whoever did your hair in this movie.

It’s not perfect but I really enjoyed #DearEvanHansen! It’s way too long and a few of the musical numbers feel a tad out of place but it’s terrific cast & strong message make this such a heartwarming & uplifting watch that works way better than it ever should’ve of #TIFF21 pic.twitter.com/DIsmrXxkQQ

It has its fan(s) apparently

Wow, someone actually enjoyed the movie.

You have to wonder if producers will scramble to fix it.

Since people are talking about Kaitlyn Dever because of #DearEvanHansen, it's a great time to remember her absolutely phenomenal work on #Unbelievable. It's been 2 years, but I think about that show & Dever's performance in it A LOT. What a star. What a show. pic.twitter.com/qzos2STLg0

Why can’t we put Kaitlyn Dever in better things?!

absolutely losing it at the first paragraph of this dear evan hansen review pic.twitter.com/Dl8ioOCG3C

We should have re-casted Ben Platt.

Now that’s a way to get people vaccinated.

What do you think went wrong with the Dear Evan Hansen adaptation? Was it the plot? Or was it just everything in general? Let us know in the comments below.