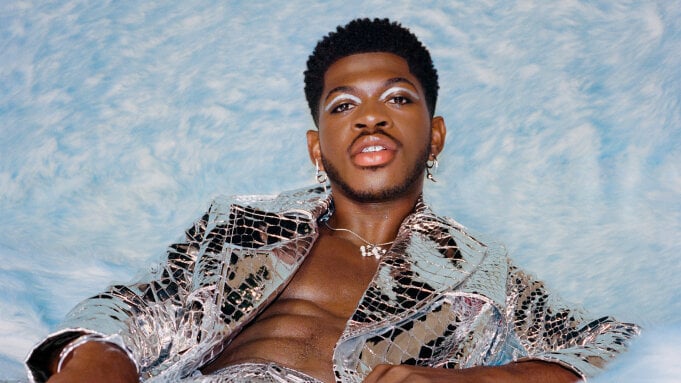 ‘Euphoria’: Why did Lil Nas X refuse to join the season 2 cast?

At this point, Euphoria has become one of the most highly anticipated shows ever since the global COVID-19 pandemic delayed the production and filming of this show heavily since March of last year. Now, it looks like fans of the HBO Max drama are finally getting some good news as production has continued moving forward, and it looks like Euphoria is also getting some new cast members. Find out who they are here. 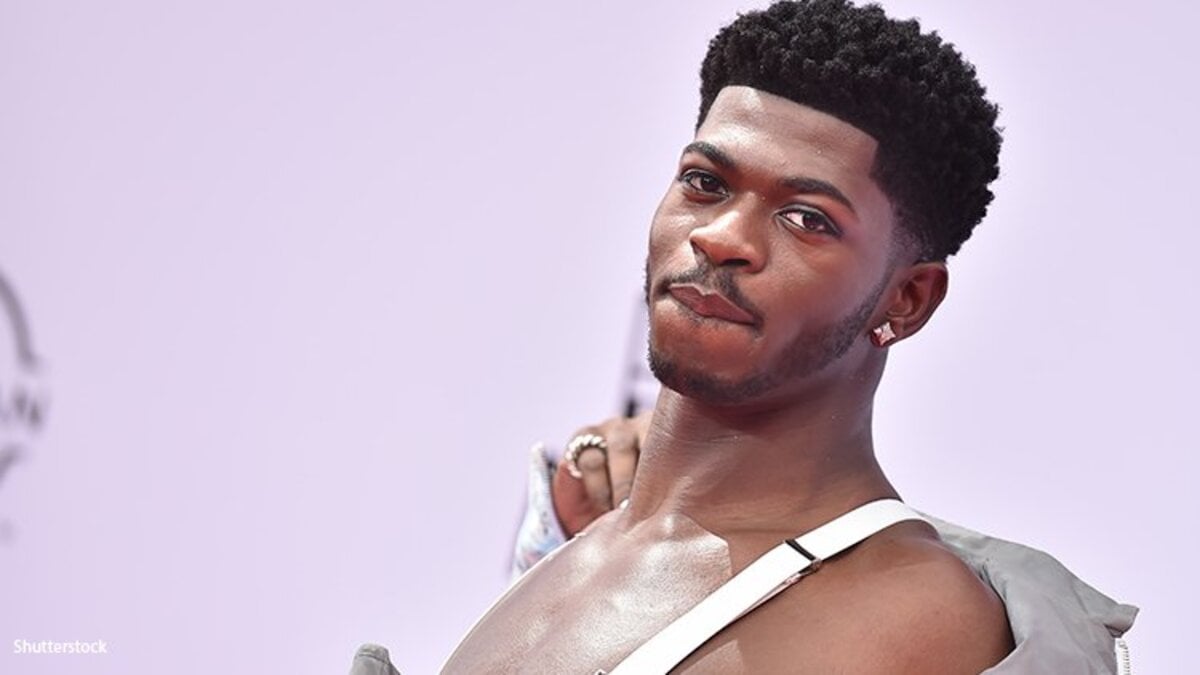 We all know that cast members of the Euphoria TV show have all become quite iconic. Whether you’ve actually streamed the teen show or not on HBO Max, you’ve probably at one point or another heard references about certain characters or have seen pics or video edits of their pretty outfits, make-up looks, or iconic quotes. Because of this, it’s no surprise that producers of the drama series want to add even cooler talents into the mix.

When we think of trending figures in today’s social media culture, it’s probably pretty likely that rapper Lil Nas X will cross your mind. After the musician broke the internet with his country hit single “Old Town Road”, he went on to quite literally become an icon, making catchy pop-rap singles while also paving the way for other LGBTQ+ musical artists. On top of that, the rapper is very active on Twitter and on social media.

After all, Lil Nas X has often been a trending topic on social media ever since the release of his latest singles “Montero (Call Me By Your Name)” and “Industry Baby” with rapper Jack Harlow, both which have gotten tons of controversy thanks to some pretty cruel homophobes. Despite the hater though, he has gone on to become one of the most famous pop stars today. Because of this, it’s no surprise Euphoria wants him on board. 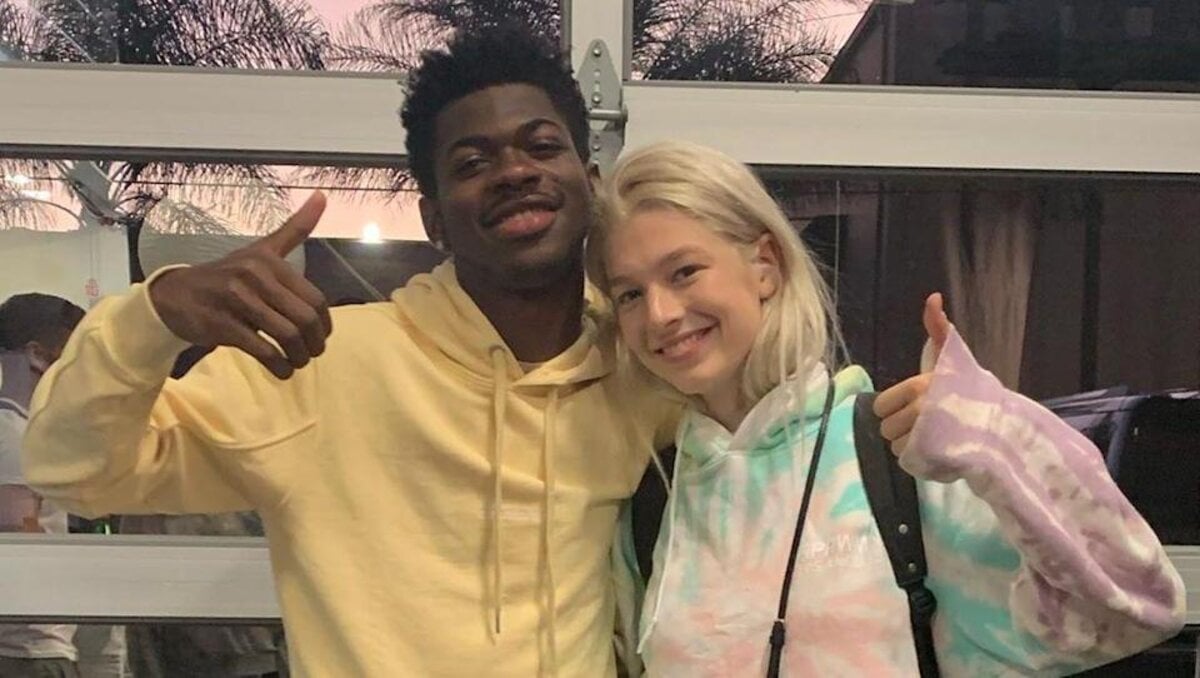 Did he take the job?

Could we actually see Lil Nas X joining the cast members and acting in season two of Euphoria? Well, in a recent interview with Variety where he graced the magazine’s cover, the twenty-two-year-old rapper shared that he does want to eventually branch out into other creative fields such as acting just like other stars before him like Lady Gaga and Beyoncé. So yes, we can definitely hope to see Lil Nas X on the big screen one day.

“Absolutely, that’s going to happen for sure”, Lil Nas X promised his fans. After being asked as to what kind of acting he desired to be a part of, he said: “Honestly, I want to dabble around in a lot of things like I do in music”. He brainstormed: “A Star is Born. Let’s also do a Grown Ups 2. Let’s do an Obsessed with Beyoncé. Maybe we claim the sequel. We do the gay version of Obsessed”. He even brought up the Euphoria TV show. 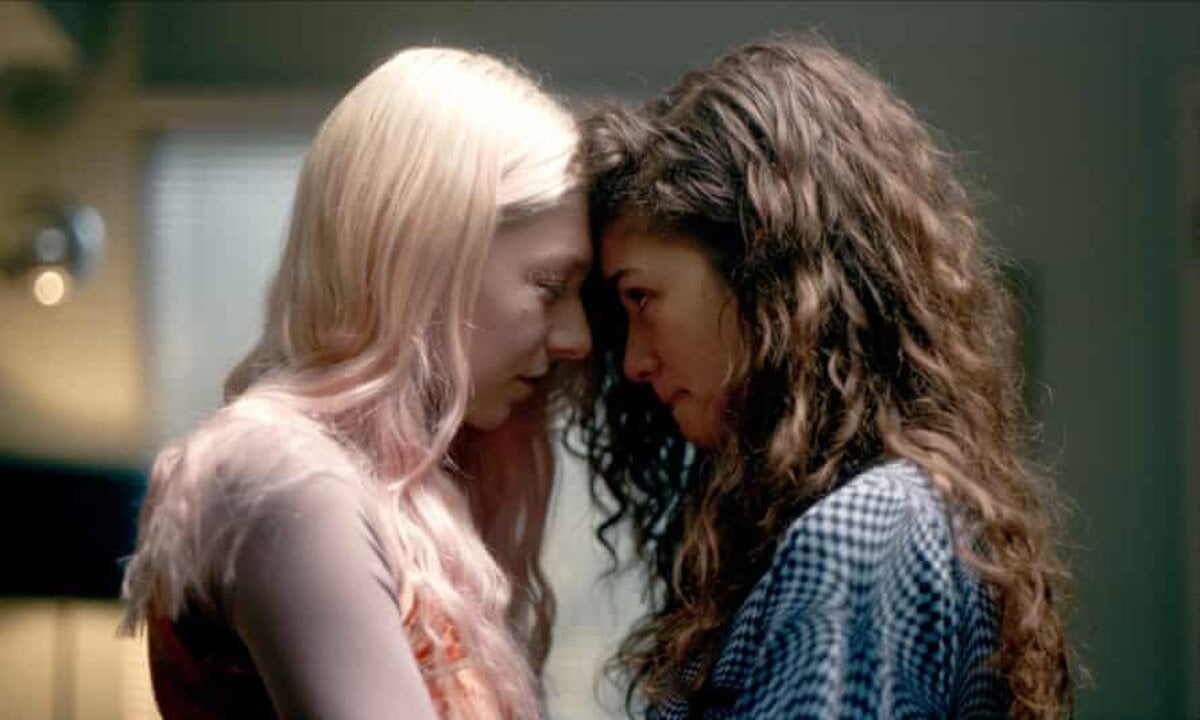 The star shared that he even had plans to go into the television realm: “I would like to do some stuff like Euphoria”. So could we actually see him join the Euphoria cast members in season two of the show? In fact, the star actually confirmed he had a shot to join, and explained: “I was actually going to do Euphoria”. However, it turns out that the star wasn’t able to. Why not though?

Lil Nas X explained: “I didn’t want to take time from finishing my album. It was going to be great”. However, he did hint later on: “Season 3 it is.” We hope that’s a true promise! While we won’t be able to see him grace the screen in season two, we can expect to see Demetrius “Lil Meech” Flenory Jr, singer Dominic Fike, and Minka Kelly as new cast members in Euphoria.