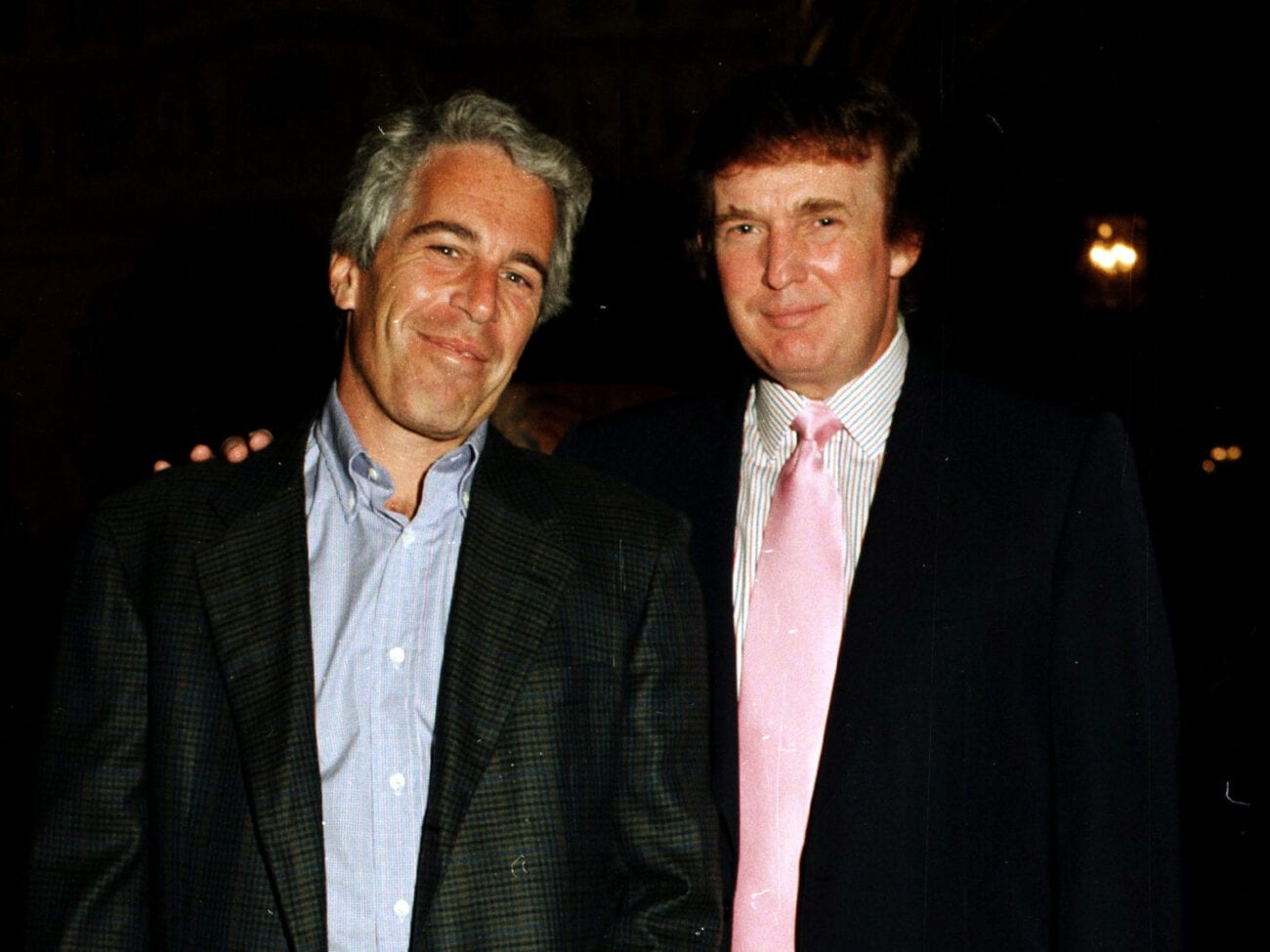 Jeffrey Epstein at Mar-a-Lago: Here’s why Donald Trump banned him

Disgraced financier Jeffrey Epstein allegedly committed suicide in August 2019, but that hasn’t stopped his infamous case from going worldwide. Apparent co-conspirator Ghislaine Maxwell was arrested in July and is awaiting trial behind bars. Maxwell maintains her innocence despite the numerous claims against her from Epstein’s victims.

Jeffrey Epstein was known as extremely wealthy & powerful due to the company he kept. Some names associated with Epstein are former U.S. president Bill Clinton, Prince Andrew, Duke of York, and current U.S. President Donald Trump. Reportedly, Epstein was friends with the latter for years until their relationship fizzled on bad terms.

What went wrong between Jeffrey Epstein & Donald Trump? Here’s why Epstein was banned by Trump from Mar-a-Lago. 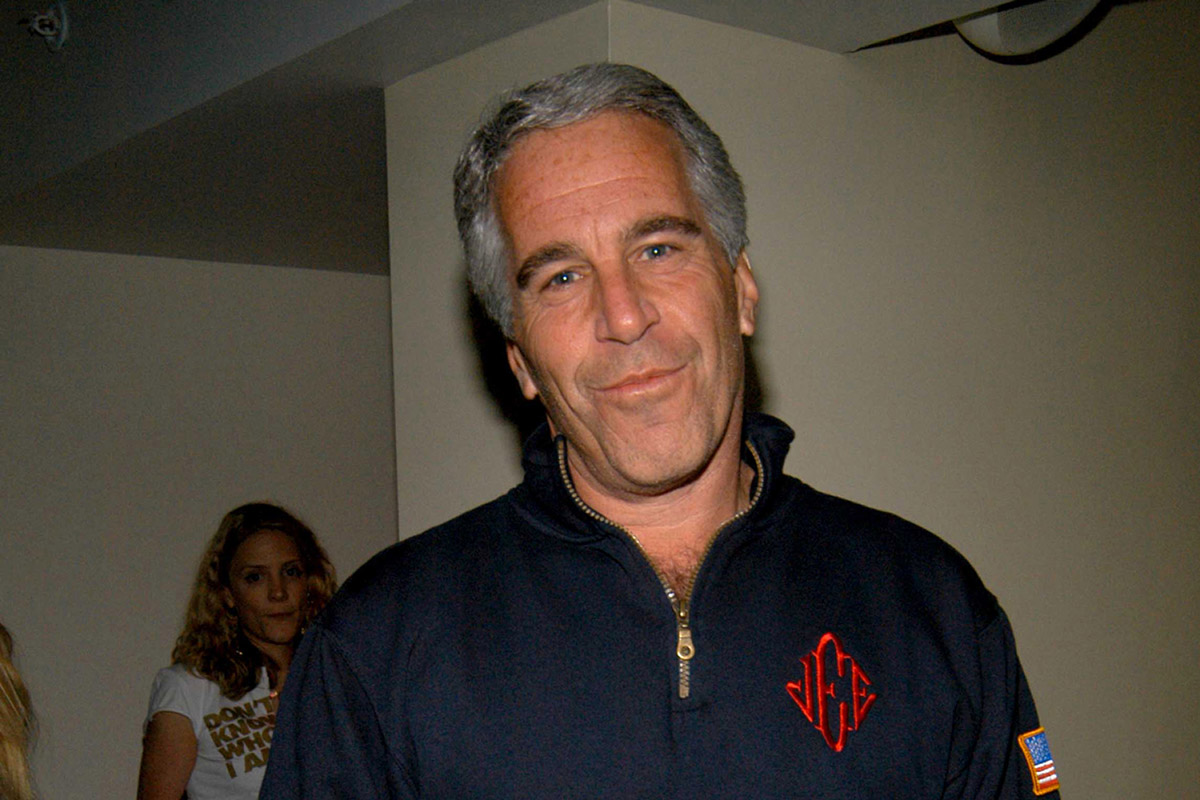 If you’ve been living under a rock, the Epstein case could be completely new territory for you. Jeffrey Epstein began his career in New York City as a math teacher in Dalton School. In 1970, Jeffrey Epstein changed his profession and worked at the investment bank Bear Stearns before founding his own firm, J. Epstein and Co. in 1982.

As Jeffrey Epstein’s social circle grew, so did his net worth. Epstein liked showing off his various properties around the world. The financier even had his own private island known as Little St. James. Many powerful & influential people flew on Epstein’s private plane Lolita Express and engaged in illegal activities. 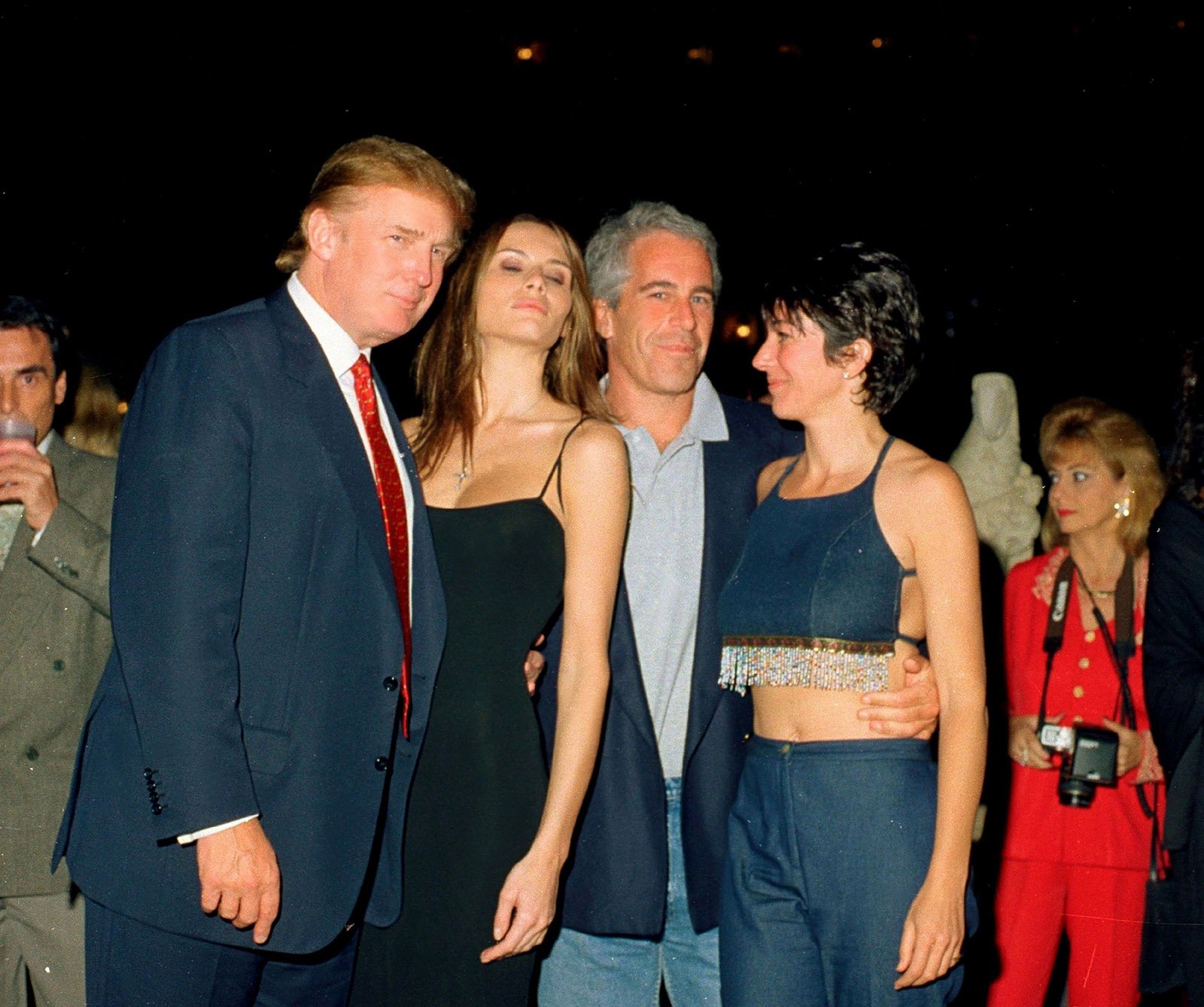 Jeffrey Epstein had been involved in an unimaginable amount of claims regarding abuse, sex trafficking, and more from the last decade alone. Those associated with the financier have also been scrutinized after flight logs & documents featuring numerous high-profile names were uncovered. Those names included Bill Clinton, Prince Andrew, and Donald Trump.

Jeffrey Epstein was also a registered sex offender. In 2008, Epstein pled guilty to the felony charge of solicitation of prostitution involving a minor, and was sentenced to eighteen months in prison, of which he served thirteen. 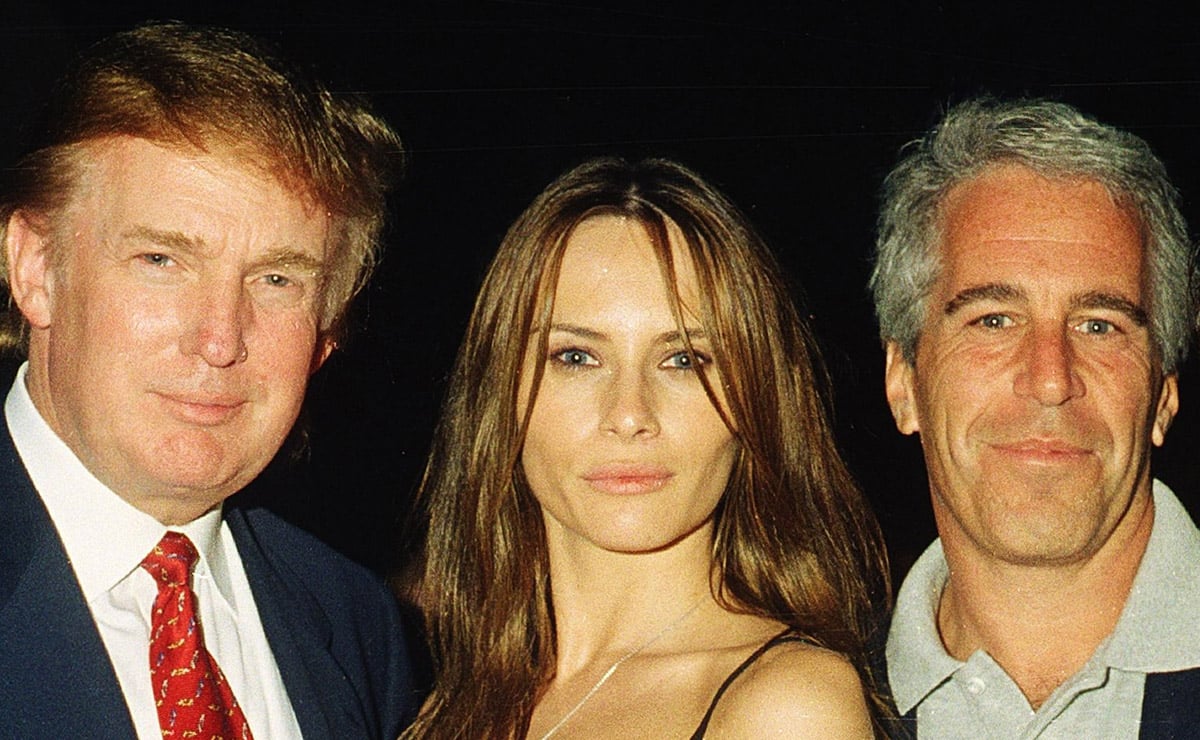 How did President Donald Trump tie into Jeffrey Epstein’s life? Both Jeffrey Epstein & Donald Trump were powerful individuals & extremely wealthy. It’s no surprise they met since they moved in the same elite social circles in New York & Palm Beach. However, Epstein’s behavior was clearly lewd from their friendship’s start.

Jeffrey Epstein was asked to preside over a “calendar girl” competition at Trump’s Floridian Mar-a-Lago Club in 1992. Florida businessman George Houraney put the competition together. Houraney told The New York Times Epstein’s behavior was disgusting from the moment he arrived. “I said, ‘Donald, this is supposed to be a party with V.I.P.s. You’re telling me it’s you and Epstein?’” Houraney recalled. 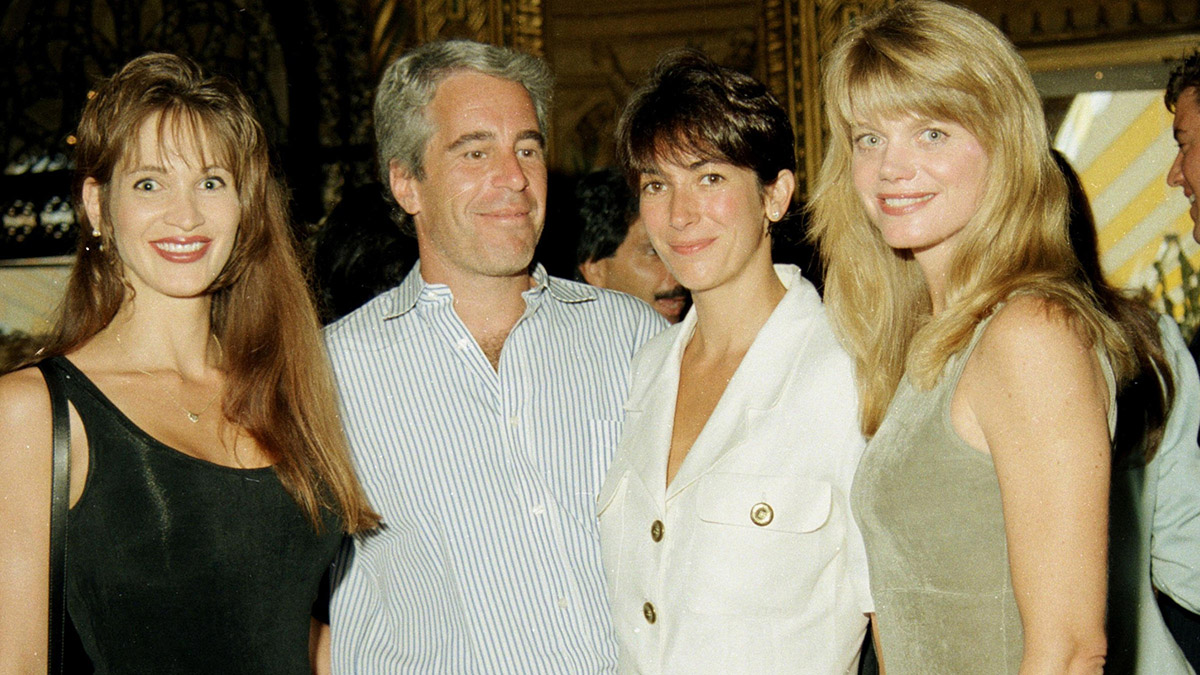 A book titled The Grifter’s Club: Trump, Mar-a-Lago, and the Selling of the Presidency, elaborates on Epstein & Trump’s association with the prestigious club. According to the book, Jeffrey Epstein was a member of Mar-a-Lago before he was banned.

Miami Herald reporter Sarah Blaskey claimed Trump “kicked Epstein out [of Mar-a-Lago] after Epstein harassed the daughter of a member.” Blaskey didn’t specify what kind of harassment, but she assured readers it was impossible to ignore. “The way this person described it, such an act could irreparably harm the Trump brand, leaving Donald no choice but to remove Epstein,” she added. 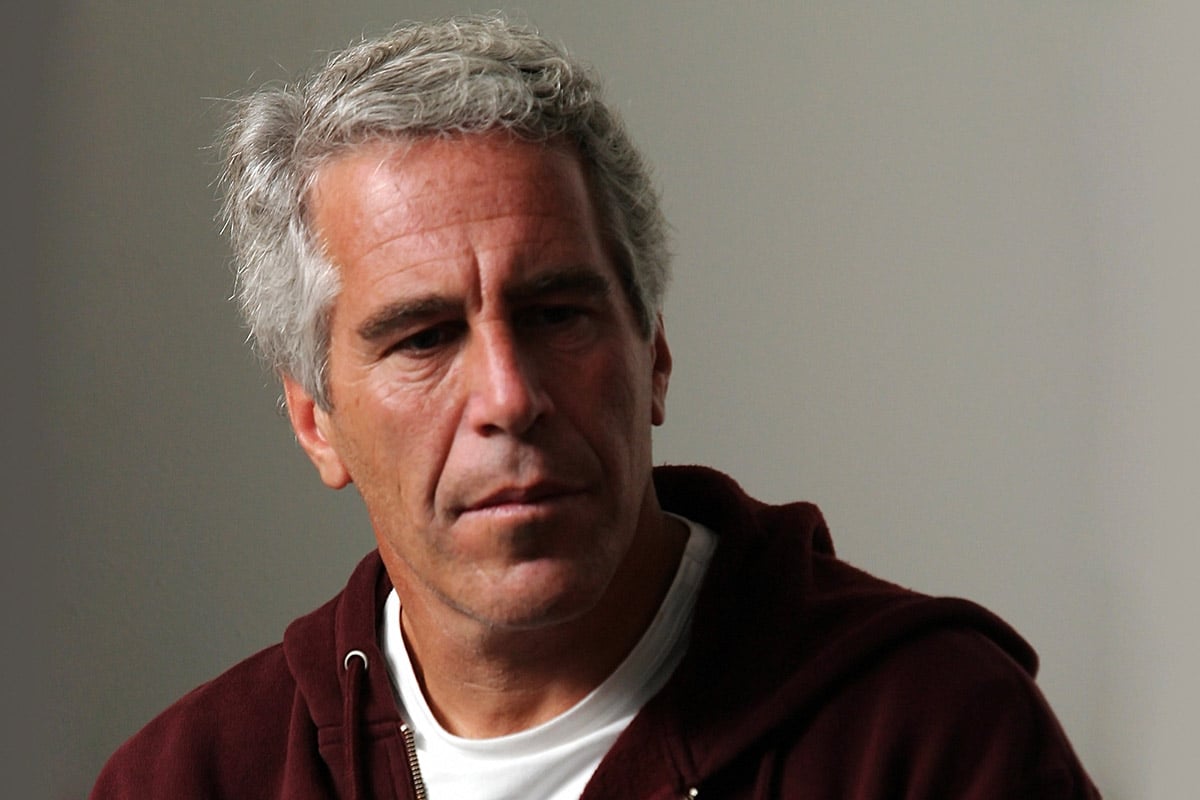 How their friendship really ended

Trump banning Epstein from Mar-a-Lago didn’t stop their friendship. In 2002, Donald Trump spoke to New York Magazine about their friendship, “I’ve known Jeff for 15 years. Terrific guy. He’s a lot of fun to be with. It is even said that he likes beautiful women as much as I do, and many of them are on the younger side.”

Although their friendship didn’t end with Jeffrey Epstein’s ban from Mar-a-Lago, a bidding war brought their friendship to a close. Per The Washington Post, Donald Trump & Epstein tried to buy the same old property in Florida. Although Trump came out on top, the friendship between him & Epstein was over for good. 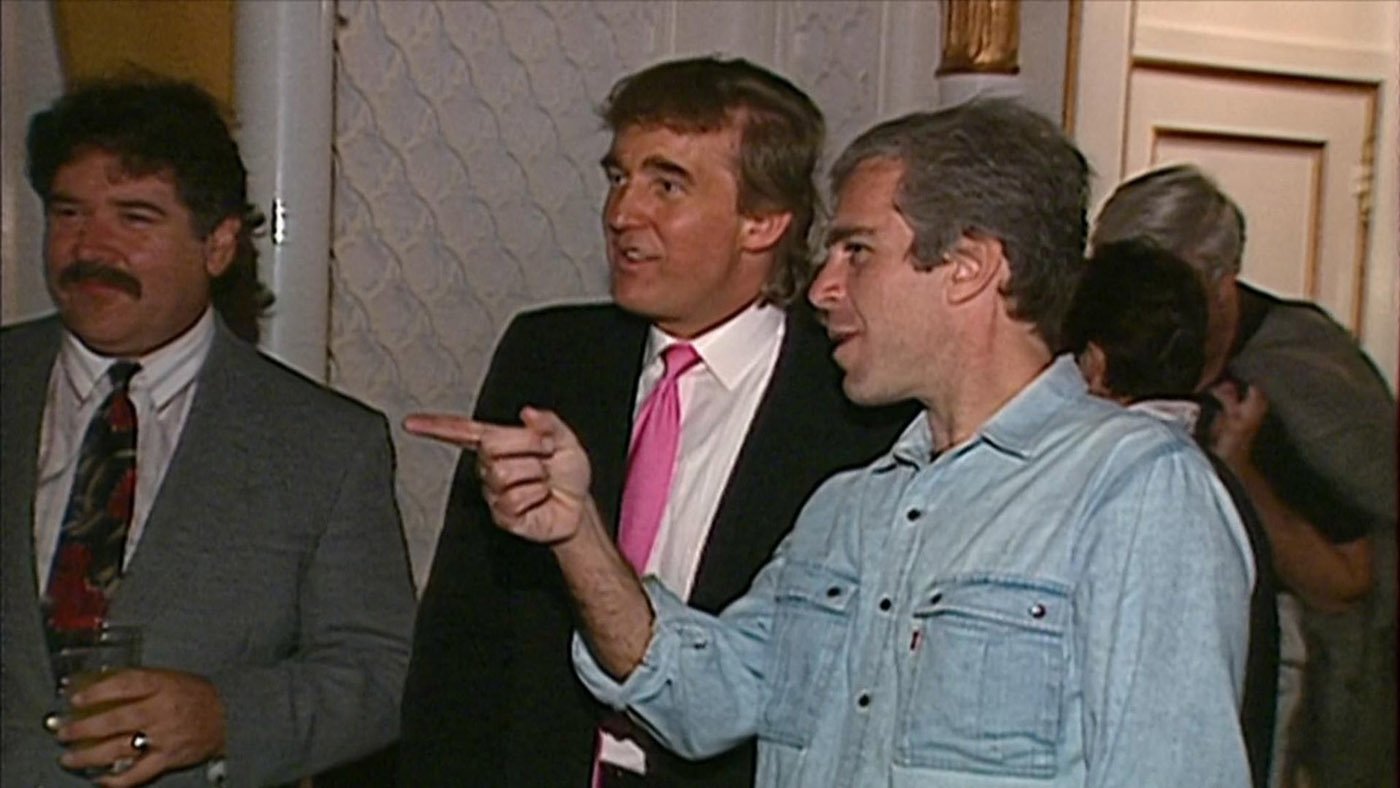 Donald Trump attempted to distance himself from Jeffrey Epstein following his arrest in 2019 and claimed “I’m not a fan of his.” However, Trump’s falling out with Jeffrey Epstein apparently didn’t stop his friendship with Epstein’s former companion Ghislaine Maxwell. During a July 21 White House news conference, Trump said that he wished Maxwell “well”.

Could Donald Trump have been truthful about his feelings towards Jeffrey Epstein leading up to his death? Let us know your thoughts in the comments.