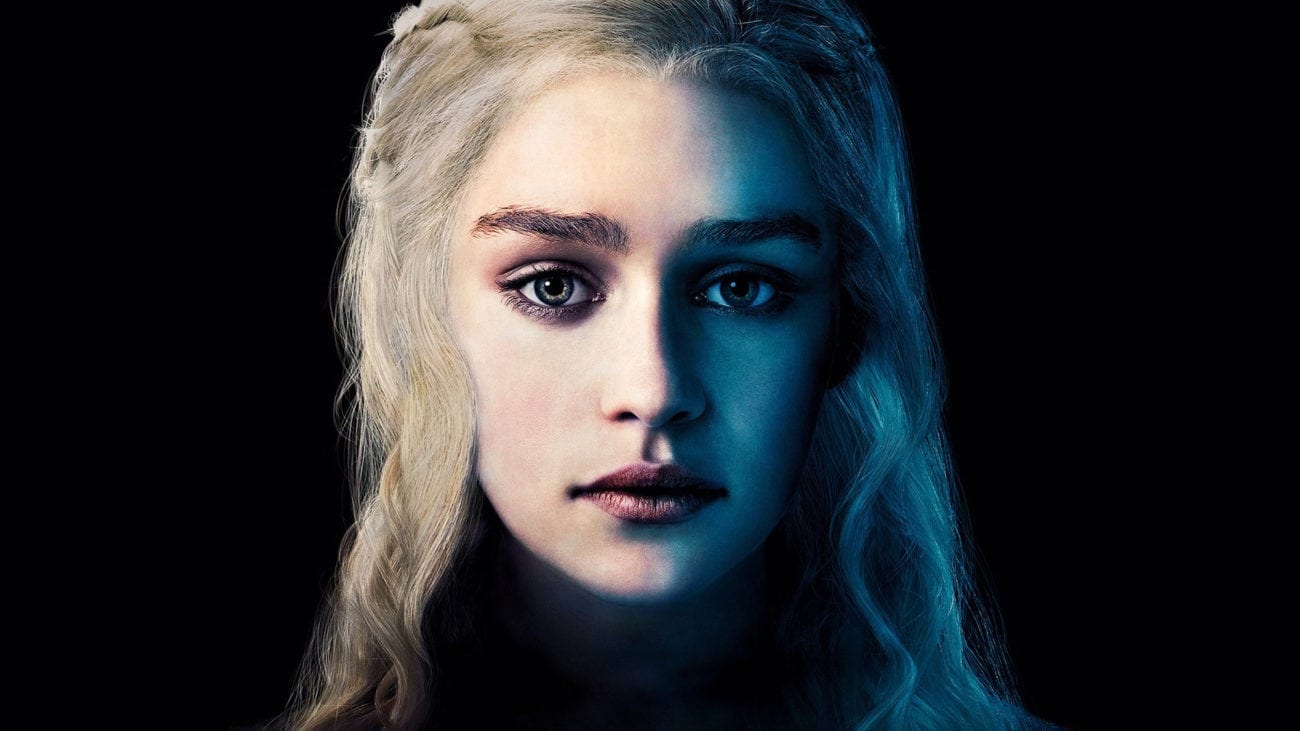 During the production of the show’s final season in 2018, Emilia Clarke penned a heartfelt letter about her time on the hit HBO show Game of Thrones for Entertainment Weekly. In the message, she revealed the “show had been like a home away from home for her” and that the people involved were “a family she would never stop missing.”

We can only imagine the letter was the result of multiple drafts and rewrites the British actress penned by hand using a quill and the blood of her enemies. But what might that first draft of the letter have looked like? Here’s our version of Clarke’s first attempt at saying goodbye to the show that launched a thousand Dothraki. 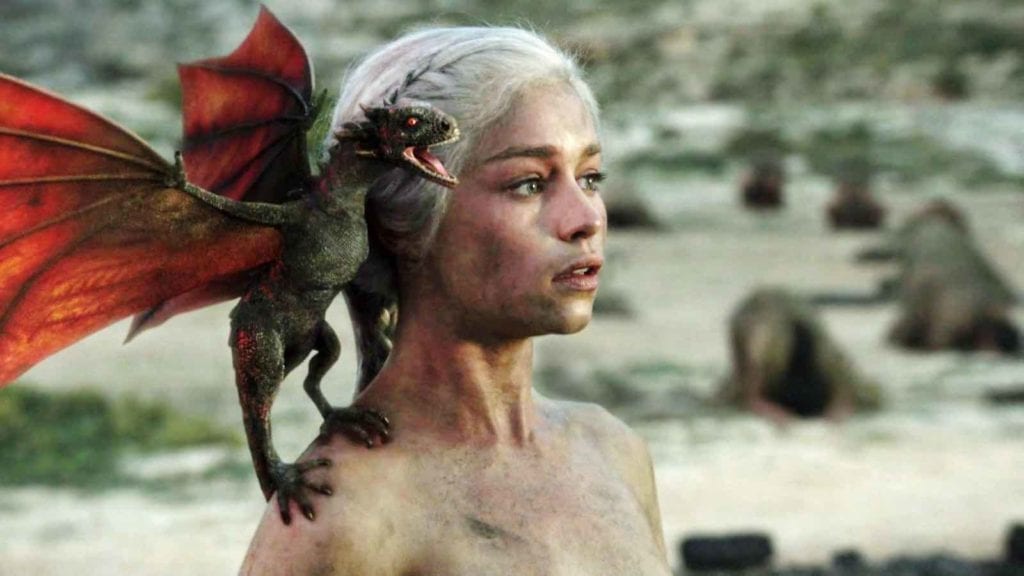 It’s you, the fans, I must thank first. So thank you! Thank you for the mental image of a million lonely virgins all wanking it over the thought of me at the same time. It’ll take a while to shake that one out of the old noodle, I’ll be honest. Thank you for the odd gifts that you sent me in the post, more often than not thrown straight into my incinerator without daring to open them. The voodoo sex dolls burned especially brightly. 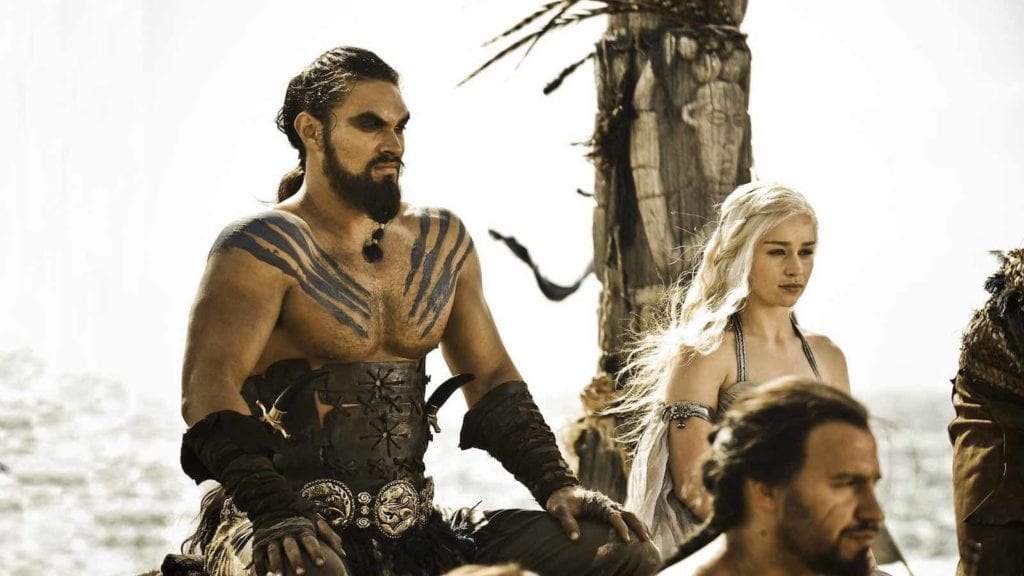 Also, to the producers: thanks for all the cash. I’ve seriously got stacks of it around the place. I’m even thinking about giving all my chairs to charity and just sitting on my piles of money instead. I’ll have to make sure the charity doesn’t know where they came from though, as I’ve sat on them, and, well, you know what the fans of this show are like.

I might just burn those chairs, actually. Got the incinerator put in after all. 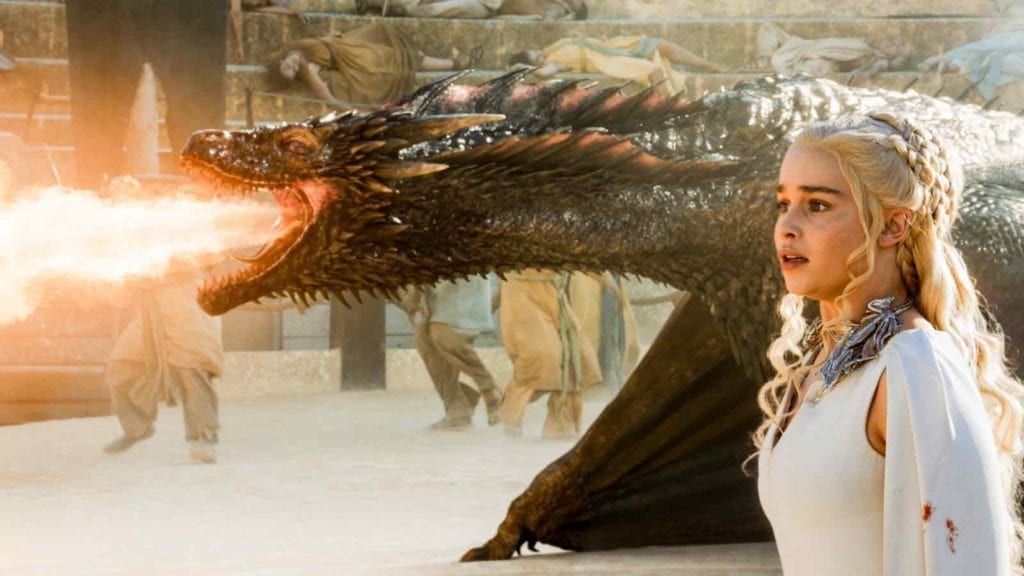 Thank you to the dragons. They were always a pleasure to work with and not at all as difficult or demanding as some people might lead you to believe. (They just need a strong cup of coffee in the morning like the rest of us and they’re good to go). Extra thanks go to the dragons for all the scenes in which I was flying on their backs. The scenes didn’t look stupid at all, and anyone who says they did has obviously never ridden on one. 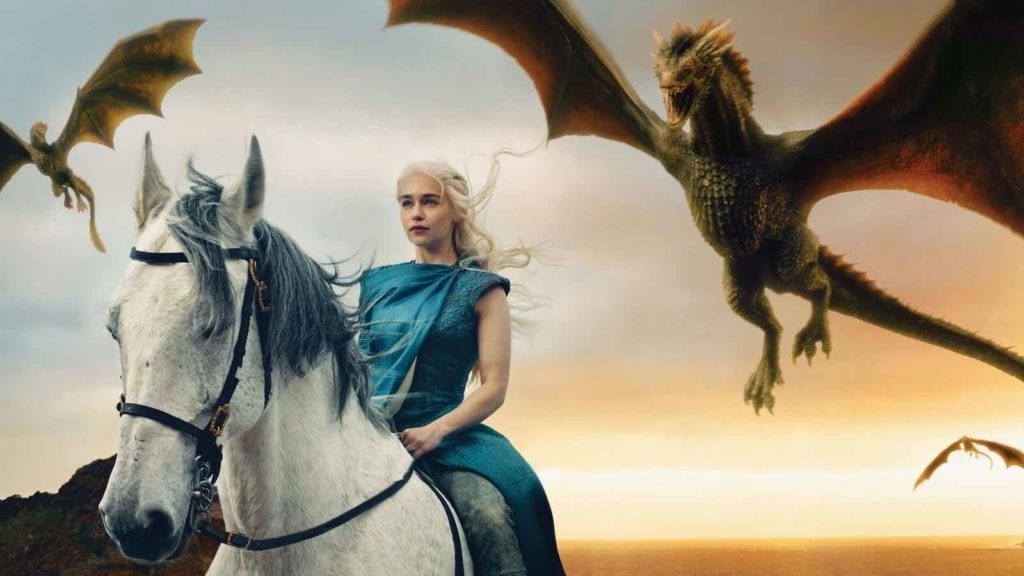 I’d like to thank Ron Howard for all his hard work on the Hans Solo movie, too. I’m saying this now as the likelihood of saying it at an awards ceremony are very, very slim. 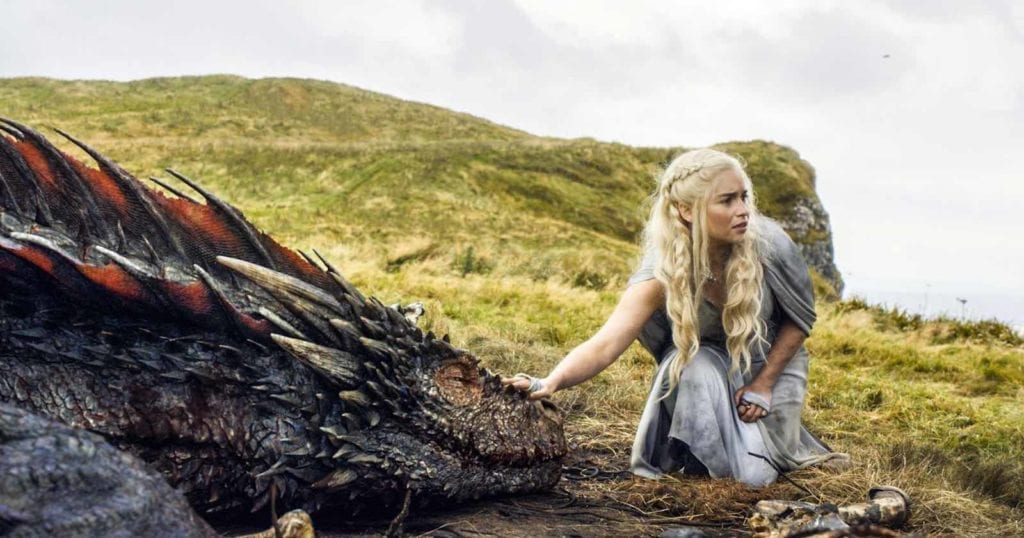 Thank you to the all the directors and scriptwriters I worked with too. Not sure what for, but thanks anyway.

A huge thank you must go to George R.R. Martin for writing this character that has touched the hearts (and other body parts) of so many people around the world. Not being a freakin’ nerd, I wasn’t aware of his work before the show, but I’ll definitely be keeping an eye out for it in the future. If I have time. 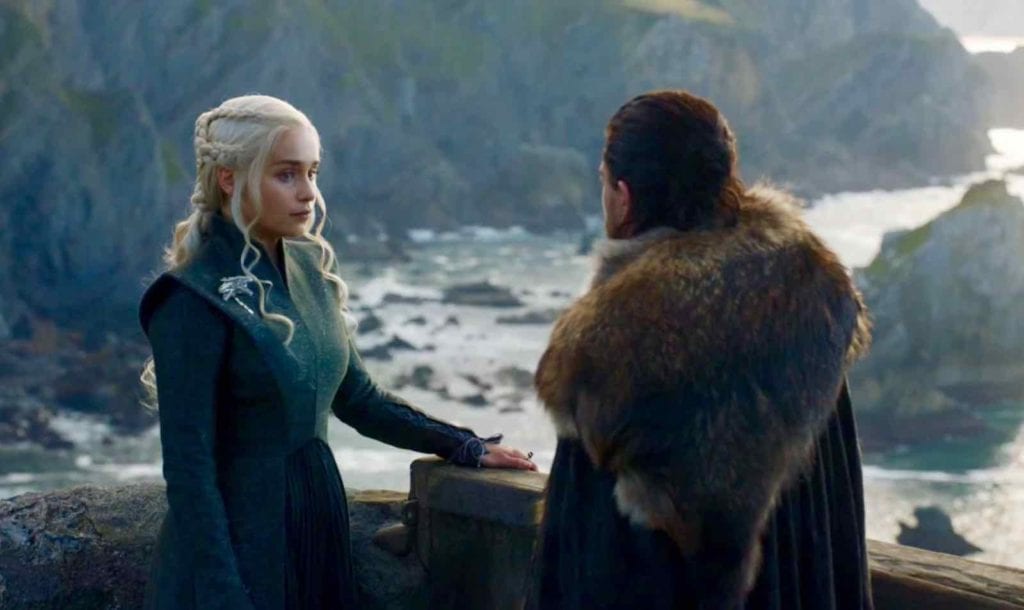 And the final thank you must go to the fans yet again (I’m not talking to you directly so don’t go getting any funny ideas), because without you, the show wouldn’t have happened. And while as a beautiful and talented young actress I’d have probably bagged something else that would still have paid pretty good dosh (that means dough for you Yanks) and would have no doubt involved less dragon-riding, it’s still really appreciated.