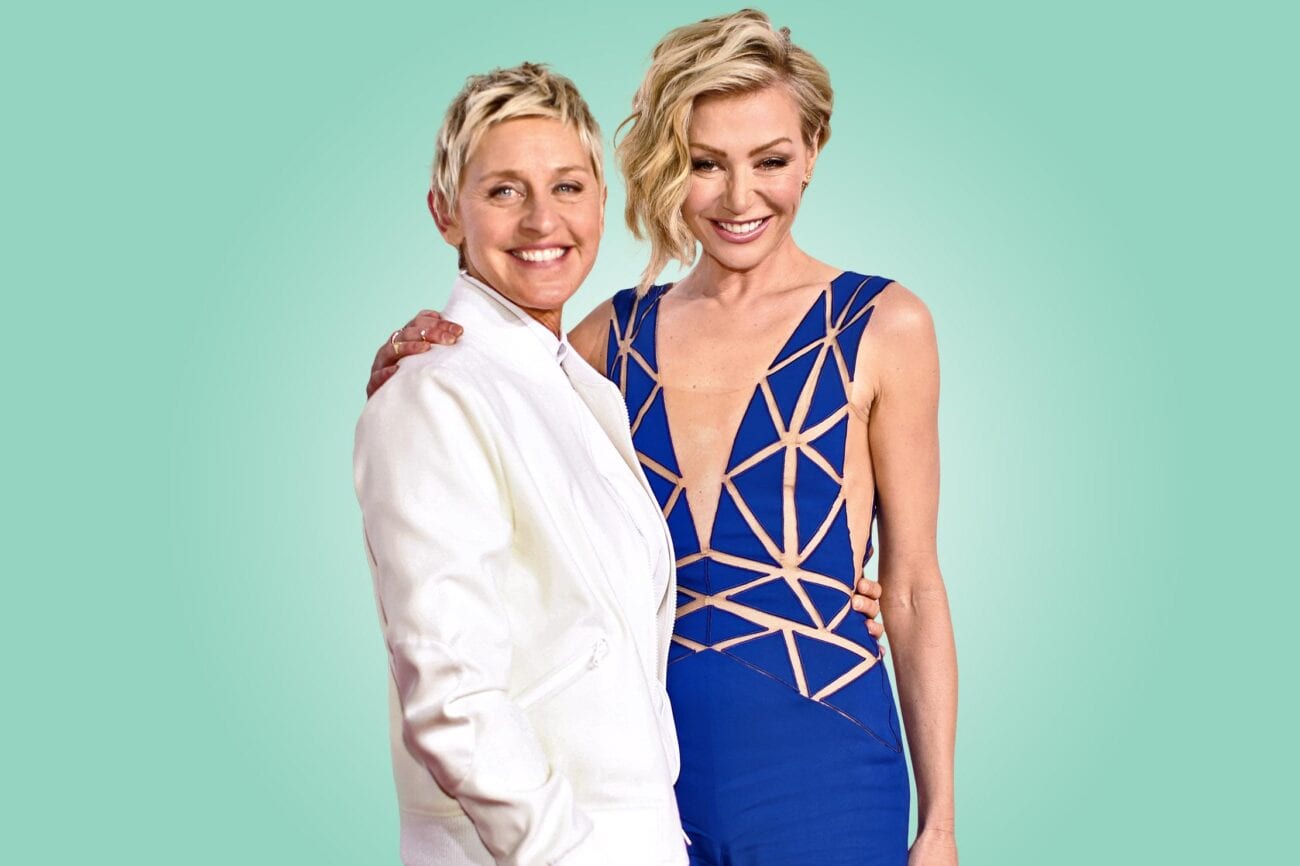 Is Ellen DeGeneres using a child to reconnect with her wife?

2020 was not a good year for Ellen DeGeneres. Granted, 2020 wasn’t a good year for anyone, but you know how it is with celebrities: they feel everything more intensely. For starters, Ellen saw her show come under fire for being a toxic work environment last year – a serious accusation that led to the removal of several executive producers and a formal apology from DeGeneres herself on-air.

As if all the work-related drama wasn’t enough, Ellen found herself diagnosed with COVID in December – a cherry on top of her tumultuous year. And now, rumors are flying around, painting a picture of an even bleaker 2020 for the actress & TV host. Could Ellen DeGeneres’s work & health tribulations have estranged her from her wife, Portia de Rossi? And could a baby fix it all? 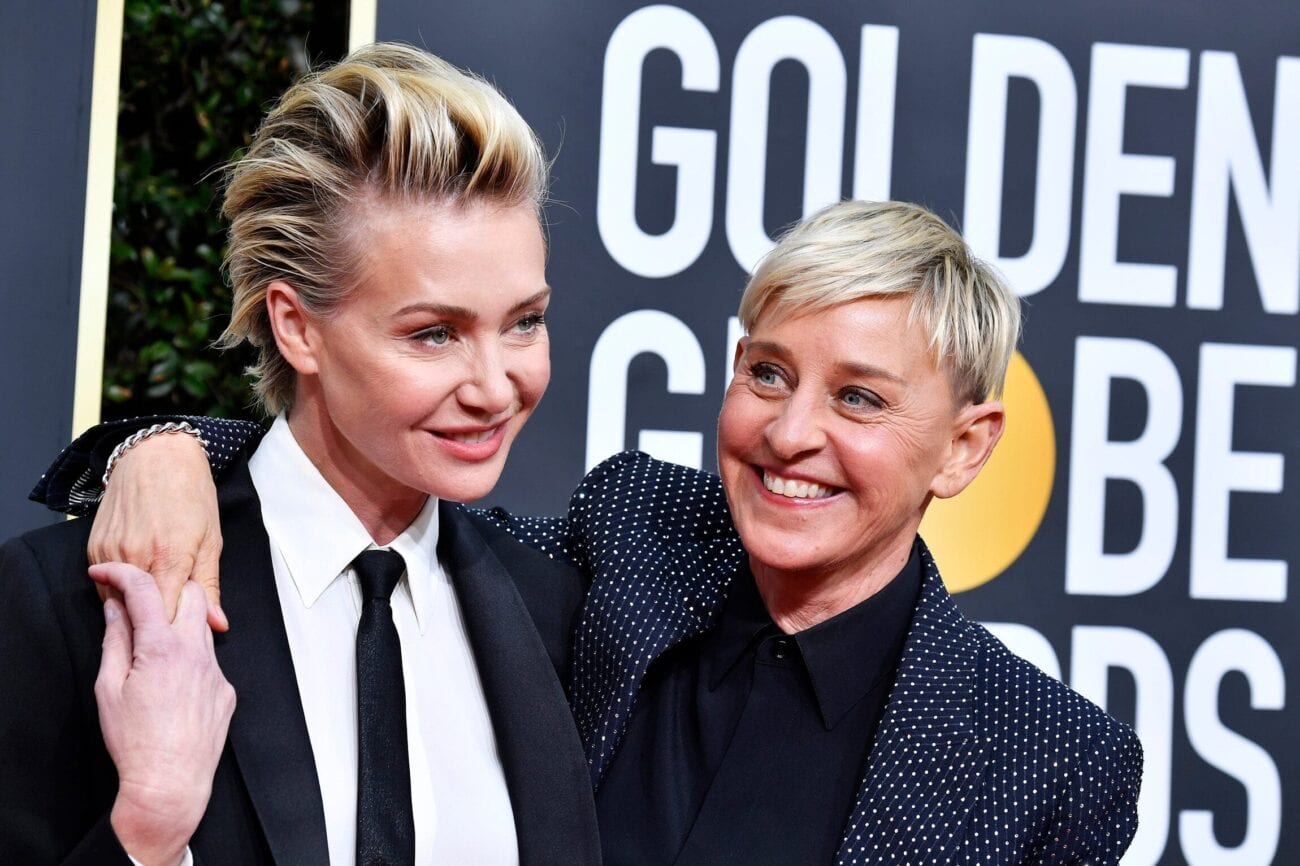 Being a celebrity in this day & age generally means the internet is swimming with rumors about your personal life on any given day. In Ellen DeGeneres & Portia de Rossi’s case, this means constant speculation & reports from “insiders” claiming their marriage is on the rocks.

This time around, the rumors on the web are blaming the stress of Ellen’s work crises for putting a strain on her relationship with Portia. Numerous sites quote The National Enquirer as reporting Portia de Rossi is tired of being “a punching bag”. The story goes that Ellen’s plan to bring happiness back to her marriage is to bring a kid into their home, going the surrogate way.

It seems like every few years, The National Enquirer enjoys reporting Ellen DeGeneres is trying to smooth things over with her wife by having a baby, so we’ve seen this particular type of story come & go before. However, this might be the first time it’s followed a particularly disastrous year for Ellen DeGeneres and, by extension, her wife. The website Gossip Cop, however, has stepped into the fray to debunk the rumors. 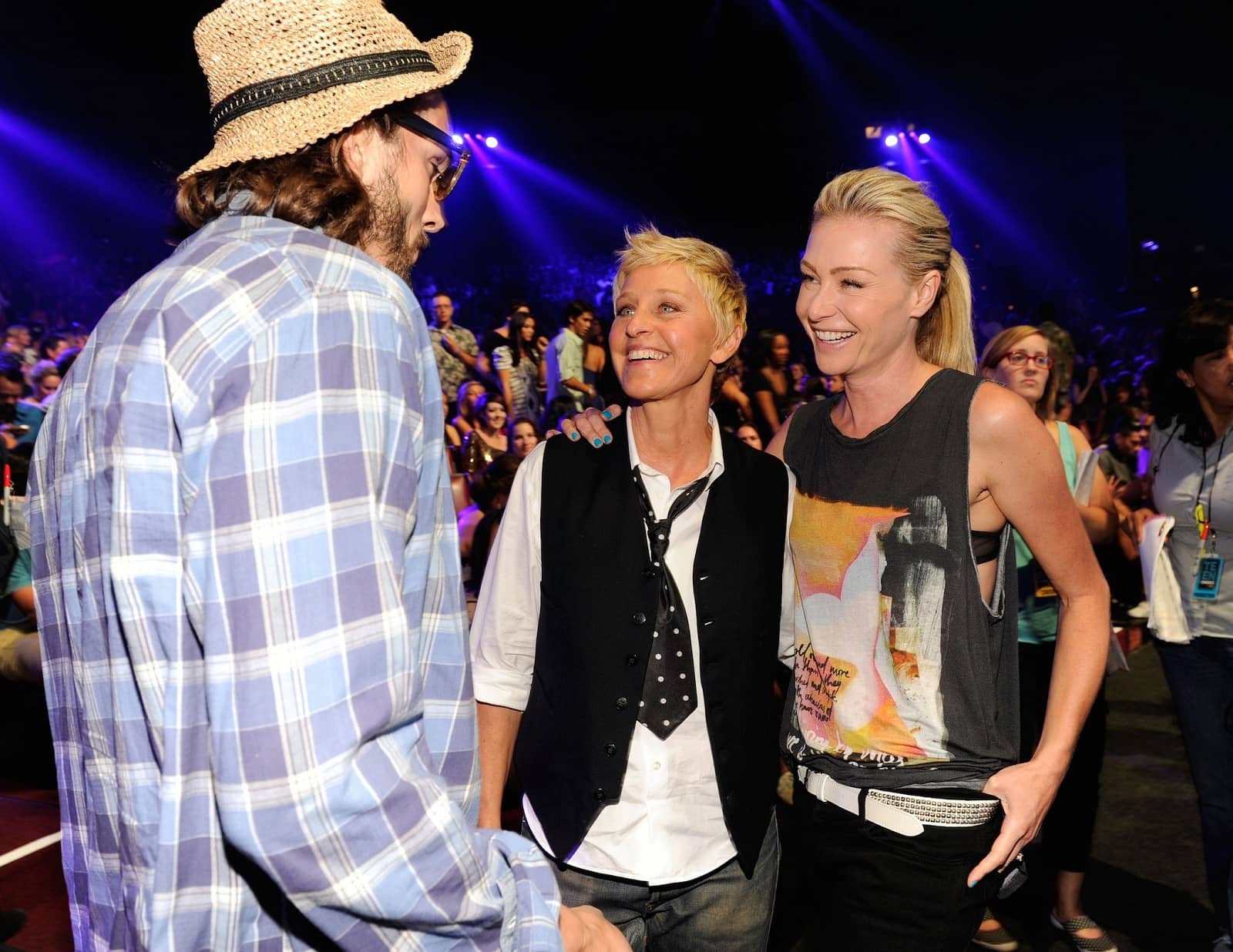 According to Gossip Cop, a rep for Ellen DeGeneres has clarified that the baby rumors aren’t true. The website goes on to point out Ellen and Portia de Rossi have both stated numerous times they don’t want to have kids. In a 2015 interview with Matt Lauer, DeGeneres referred to having children as “a big commitment” she didn’t think she could stick with.

Another angle the baby rumors are pushing is that becoming a mom would do wonders for Ellen DeGeneres’s image, from a PR point of view. Gossip Cop’s counter argument to that specific allegation is that, despite her 2020 scandal, Ellen doesn’t have a real PR problem at the moment. Even after all the backlash, The Ellen DeGeneres Show is renewed through 2020.

This isn’t the first time Gossip Cop has jumped to the defense of Ellen DeGeneres and her wife. In previous stories, the site has ridiculed The National Enquirer for suggesting Ellen was planning to sell her art collection out of fear of being fired, and has shamed the tabloid for exploiting de Rossi’s eating disorders. Seems Gossip Cop loves to target The Enquirer the way The Enquirer likes to target DeGeneres. 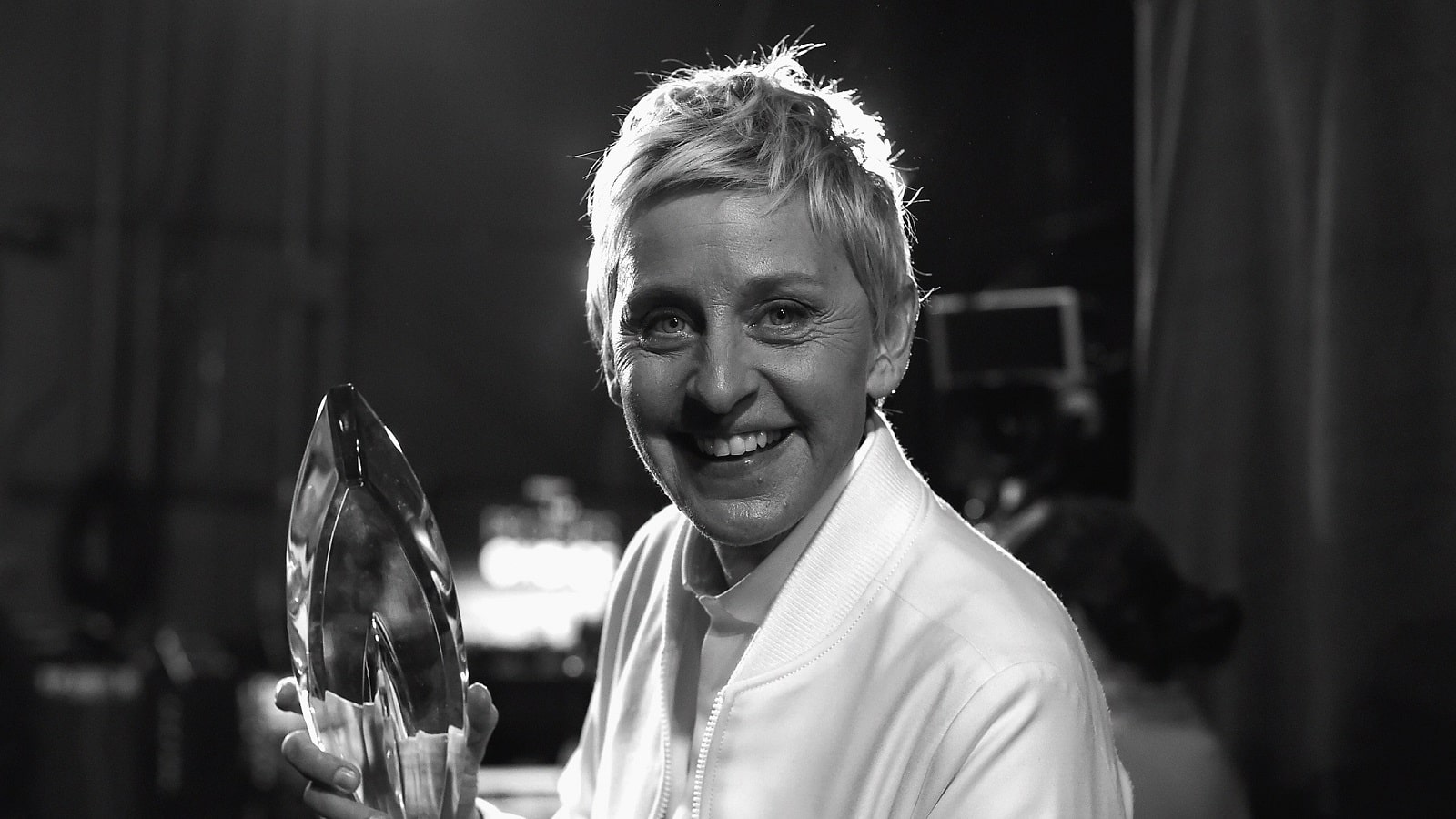 It’s worth pointing out that, if nothing else, Ellen DeGeneres seems to have recovered from her bout with COVID-19. The TV host returned to her show on January 12 and reassured her audience she’s doing fine now and “everything’s clear”.

Ellen seized the opportunity to also express her support & love for anybody who’s been affected by the pandemic: “I know a lot of people are struggling with this illness right now. My heart goes out to all of them.”

Bottom line? So far, evidence points toward Ellen DeGeneres & Portia de Rossi staying away from parenthood. But it also seems like speculation about Ellen & Portia’s marriage won’t stop as long as they’re both public figures. Such is the curse of being a celebrity.