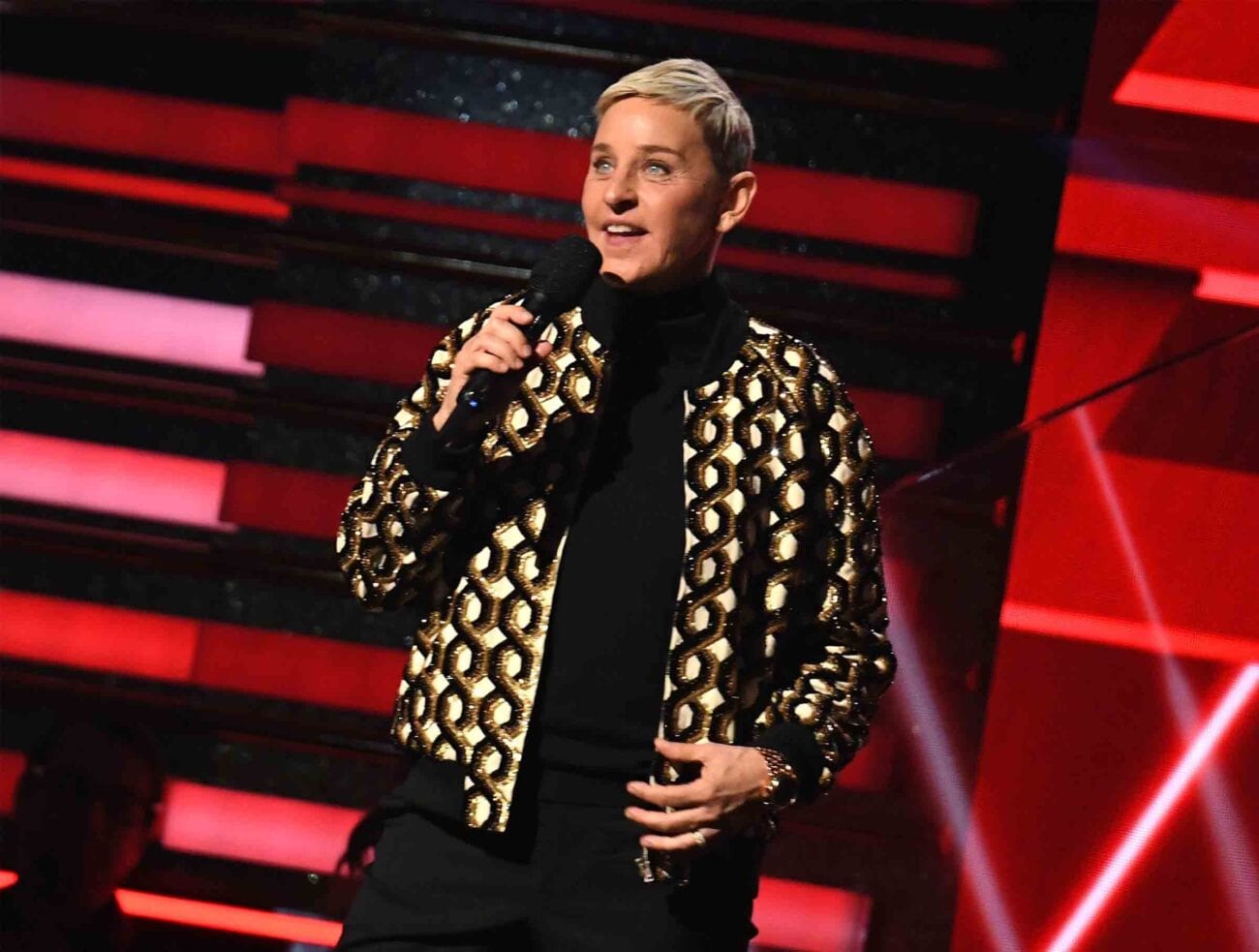 Ellen DeGeneres has COVID: Could this news kill Ellen’s show?

Ellen DeGeneres’s terrible, horrible, no good, very bad year has continued to find room to expand rock bottom downward. The woman who was once heralded as one of America’s sweethearts found herself the target of cancel culture for months on end this year. From some distasteful jokes to the news that the work culture on the set of her show was downright toxic there weren’t many people willing to give her the benefit of the doubt by the time summer was ending.

Her show has seen declining viewership in the wake of the social mess, especially since her apology at the beginning of a new season of The Ellen DeGeneres Show was interpreted as insincere by many.

Now news has broken that Degeneres tested positive for COVID-19. What does this potentially mean for the comedian and her show? 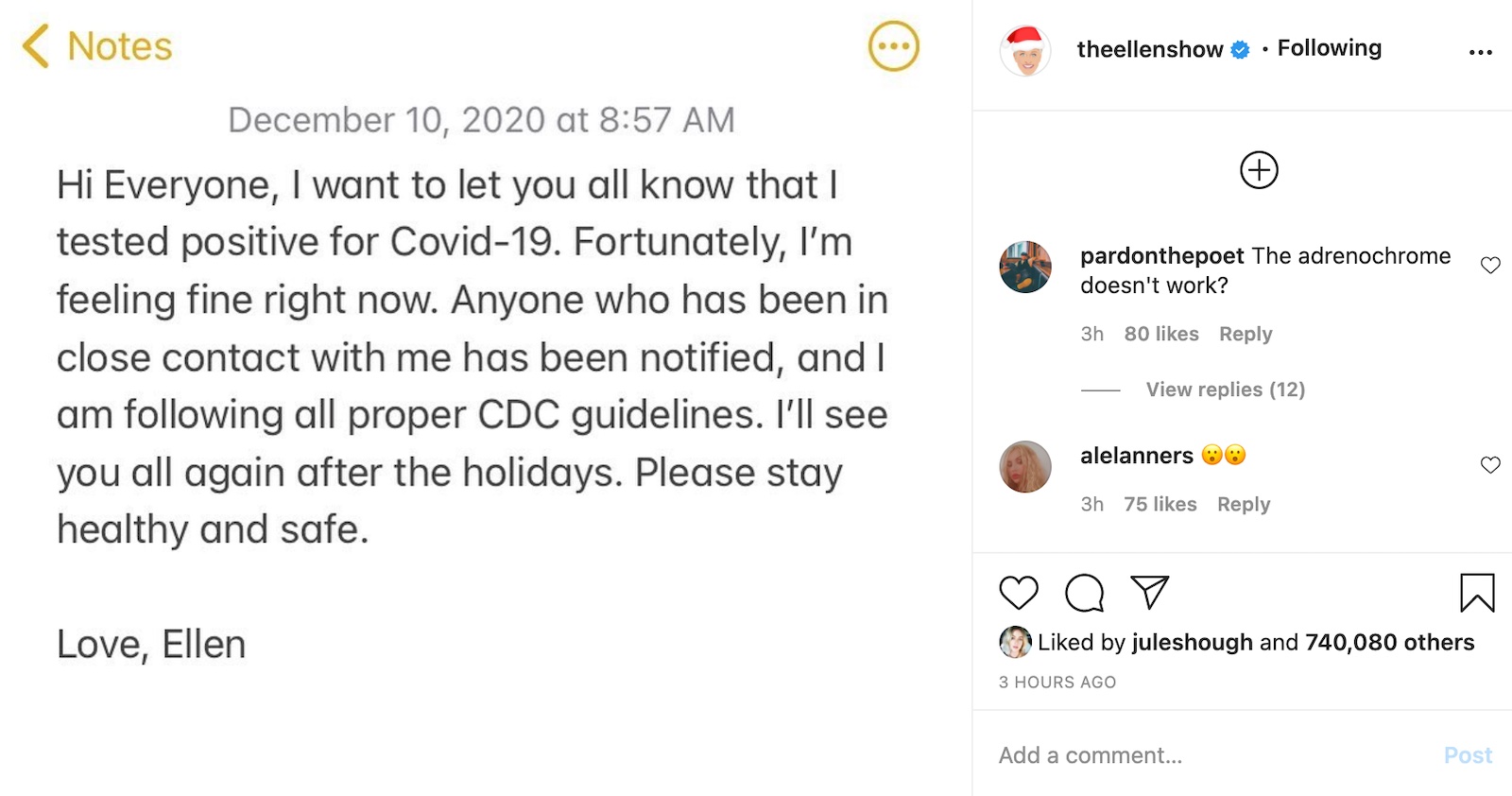 Ellen DeGeneres took to Instagram this morning to inform her viewers that she had tested positive for COVID-19. Her post doesn’t have a lot of information, but it does seem that she intends to halt production of The Ellen DeGeneres Show until she’s coronavirus free.

For now, the talk show host reports that she’s feeling fine, which is good news, and no matter how you may feel about her we can only hope that her case of COVID continues to remain asymptomatic while she remains in quarantine. 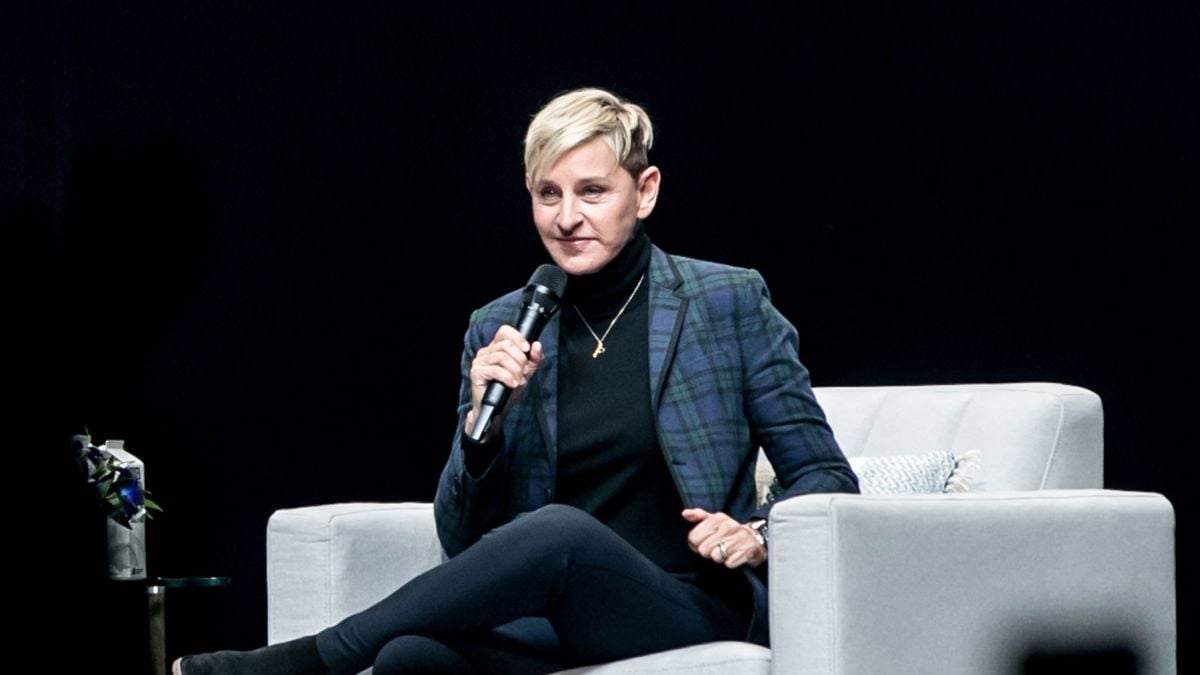 The future of her show

This year DeGeneres has had trouble with TV ratings for the first time in the history of her talk show career, and taking a break likely won’t help things. On the other hand, the public is fickle and may be curious to see what her return episode has in store – thus giving the show a slight (but temporary) ratings boost.

In the end it really just comes down to the fact networks are already hurting for content due to the pandemic, so not having new episodes of DeGeneres’s show is likely more of an issue for the network than it is for The Ellen DeGeneres Show.

At this point, the die hard DeGeneres fans who will never abandon her no matter what have already continued to watch the show & support her, and those who can’t stomach the controversies of this year have already moved on to find other shows. We don’t see it as a likely possibility that her show will be hurt anymore than it already has this year. Then again, this year has been full of surprises, so honestly, you never know for certain.

In March DeGeneres made the decision to produce new episodes of her show from her home. . . well, mansion. None of her guests were in-person and it kept both her and those she interviewed safe. It may not have been a glamorous setup, but it was a safe one for a worldwide pandemic.

However, in the fall, at the start of the new season, The Ellen DeGeneres Show went back to work as usual. Not only did DeGeneres begin filming on her large fancy set once more with her crew, but she also invited guests to come to the set to be interviewed – as if things had gone back to normal . . . but they hadn’t. (Many guests have continued to opt for video chat interviews, however.)

Having guests and crew surrounding her most days it sadly isn’t surprising DeGeneres was exposed to COVID-19. We’re just hoping that there aren’t too many guests or people on her crew or that have been exposed. It would be horrifying to find out that the talk show accidentally became a hotspot for the coronavirus.