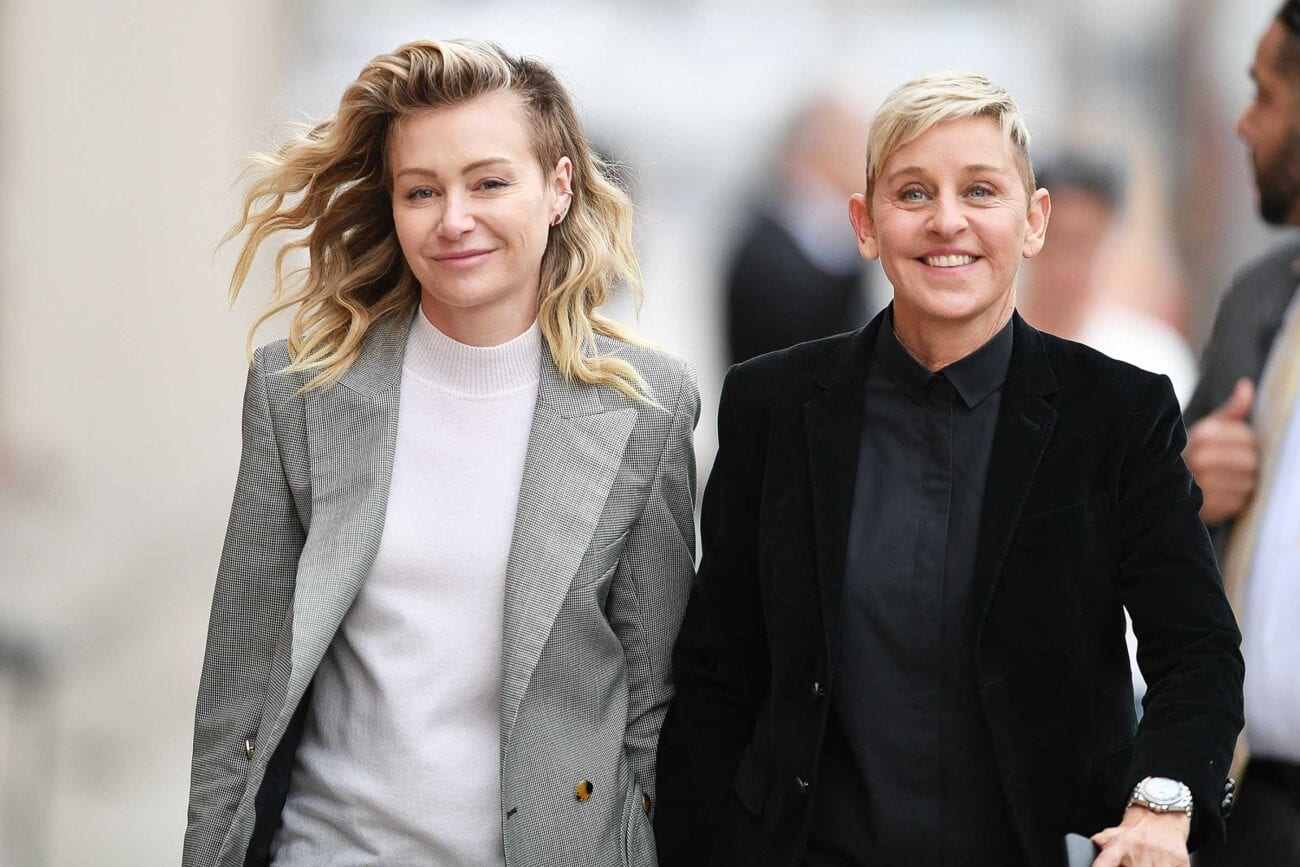 Ellen DeGeneres’s wife is standing by her: Will this backfire on them?

Ellen DeGeneres’s reputation has been affected by the recent accusations about her conduct behind the scenes of her media empire. Crew members of The Ellen DeGeneres Show came forward about being mistreated by her, and celebrity guests have talked about bad experiences with her when they were invited onto the show.

These accusations have taken a toll on DeGeneres’s ratings. Some viewers who once supported the comedian’s talk show are now requesting for the show to be canceled. Others openly call for a new host take over the talk show. In general, Ellen isn’t receiving much support lately.

Portia de Rossi, Ellen’s wife, has been suspiciously quiet ever since the accusations started. She broke silence recently expressing that she supports her wife – but this might also earn Portia some hate. Here’s what’s happened so far. 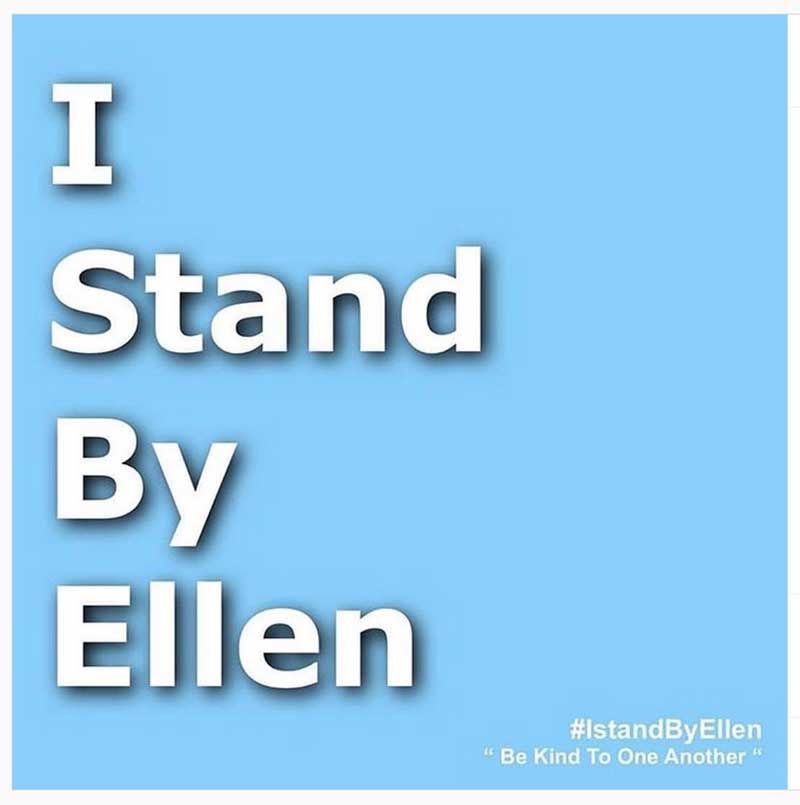 This Monday, Portia uploaded a picture to her Instagram defending Ellen DeGeneres, with the words “I stand by Ellen” in white over a light blue background. On the bottom right corner of the picture, “Be kind to one another” and the hashtag “#IStandByEllen” are written in a smaller font.

The picture was uploaded with the caption “To all our fans….we see you. Thank you for your support. #stopbotattacks.” So far, the post has over a hundred thousand likes and almost fourteen thousand comments.

Portia’s post wasn’t well received by everyone. The comment section of the Instagram picture is filled with comments railing against the couple. Some users are posting the hashtag #IDontStandWithEllen to express their disappointment about Degeneres’s apparent behavior and spouse de Rossi’s support of her. 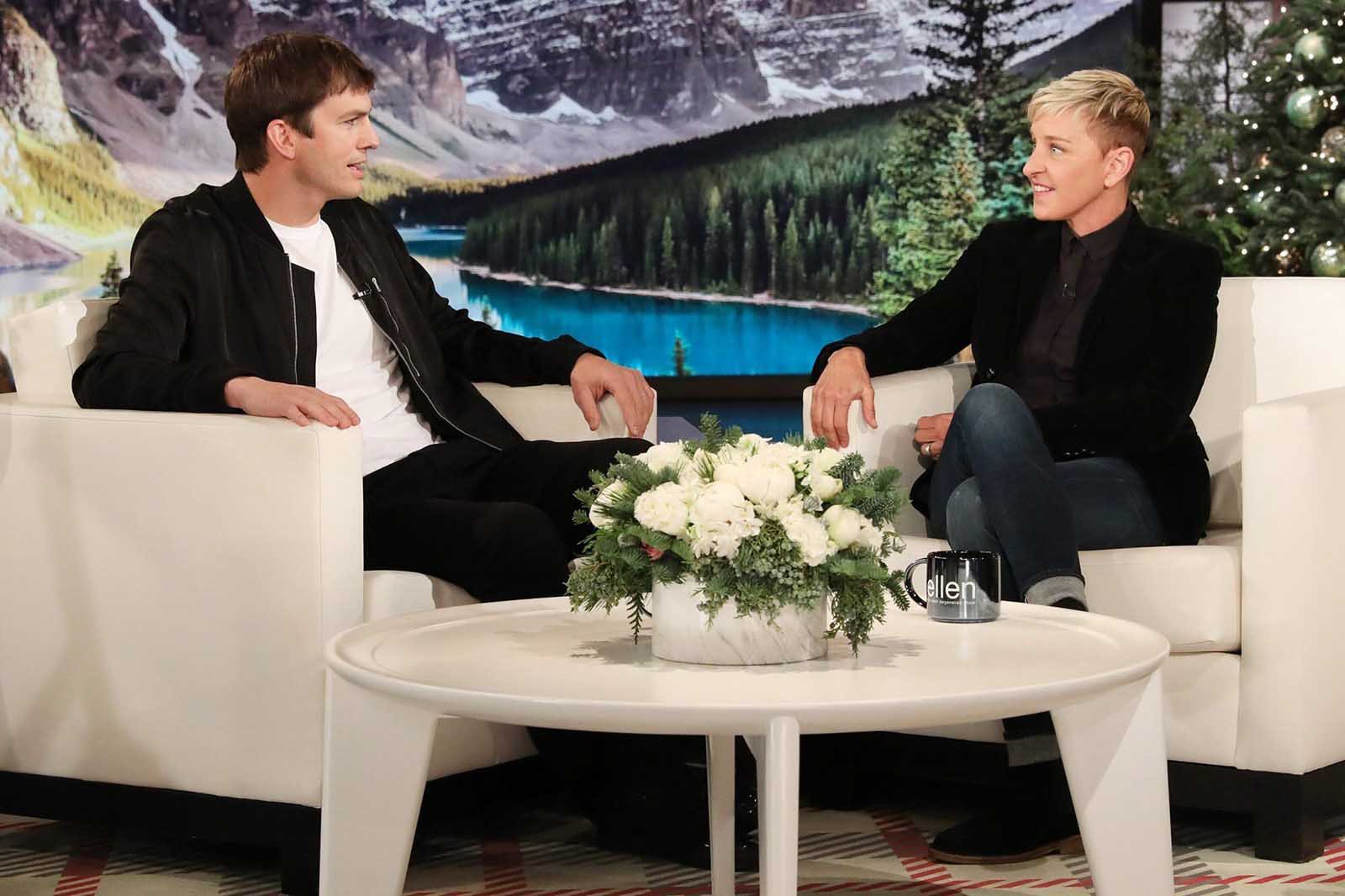 As the controversy surrounding Ellen DeGeneres continues, some are opposing anyone who expresses support for DeGeneres. Celebrities who have defended DeGeneres include Ashton Kutcher, Katy Perry, and Diane Keaton.

Attempts to clear the air have backfired for some of these celebrities. DeGeneres’s detractors are heavily criticizing any other celebrity showing support. Some of the criticism is not even directed at Ellen but to the celebrities defending her. 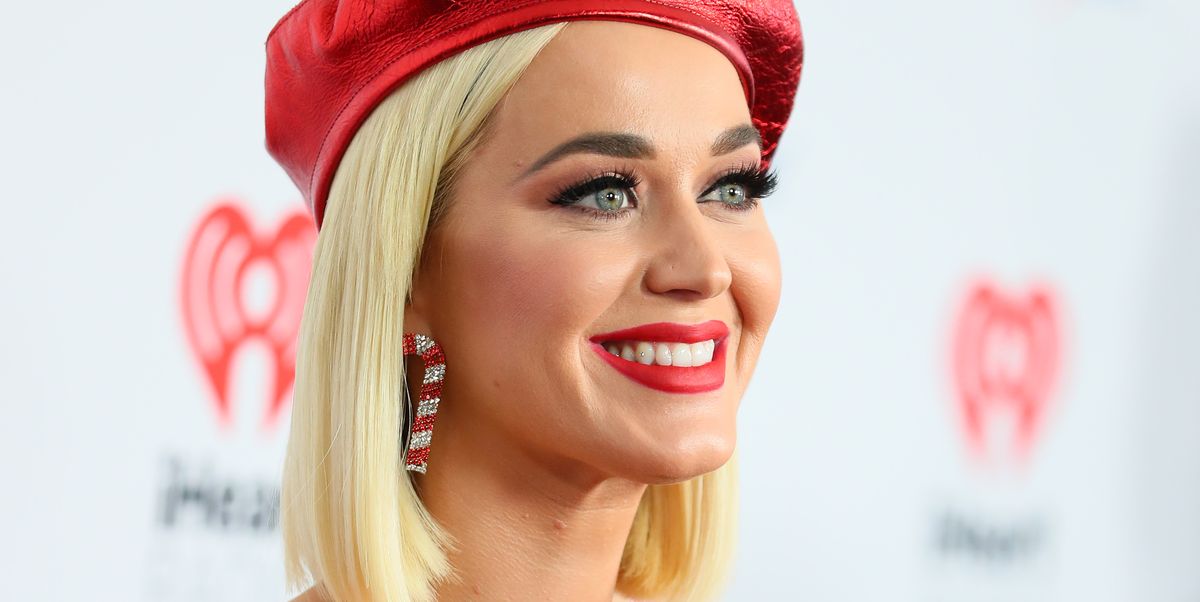 A tweet by @kjfkid reads “Katherine, she’s nicer to war criminals than her staff” along with a picture of Ellen DeGeneres & George Bush at a Cowboys game. Ellen DeGeneres’s popularity was also affected, since many condemned DeGeneres for her apparent friendship with the former U.S. President, who led the country’s military into protracted occupations of Iraq & Afghanistan.

Will the same happen to de Rossi?

It hasn’t been long since Portia de Rossi posted the picture showing support for Ellen DeGeneres. The comment section of the post seems to show both positive & negative reactions to de Rossi’s stance. However, taking a look at what happened with other celebrities who defended DeGeneres, de Rossi might be facing a backlash in the days to come.

De Rossi’s post wasn’t a surprise for many. Some people have even commended her for standing by her wife. Others were ready to call out Portia as soon as the accusations against Ellen came to light. 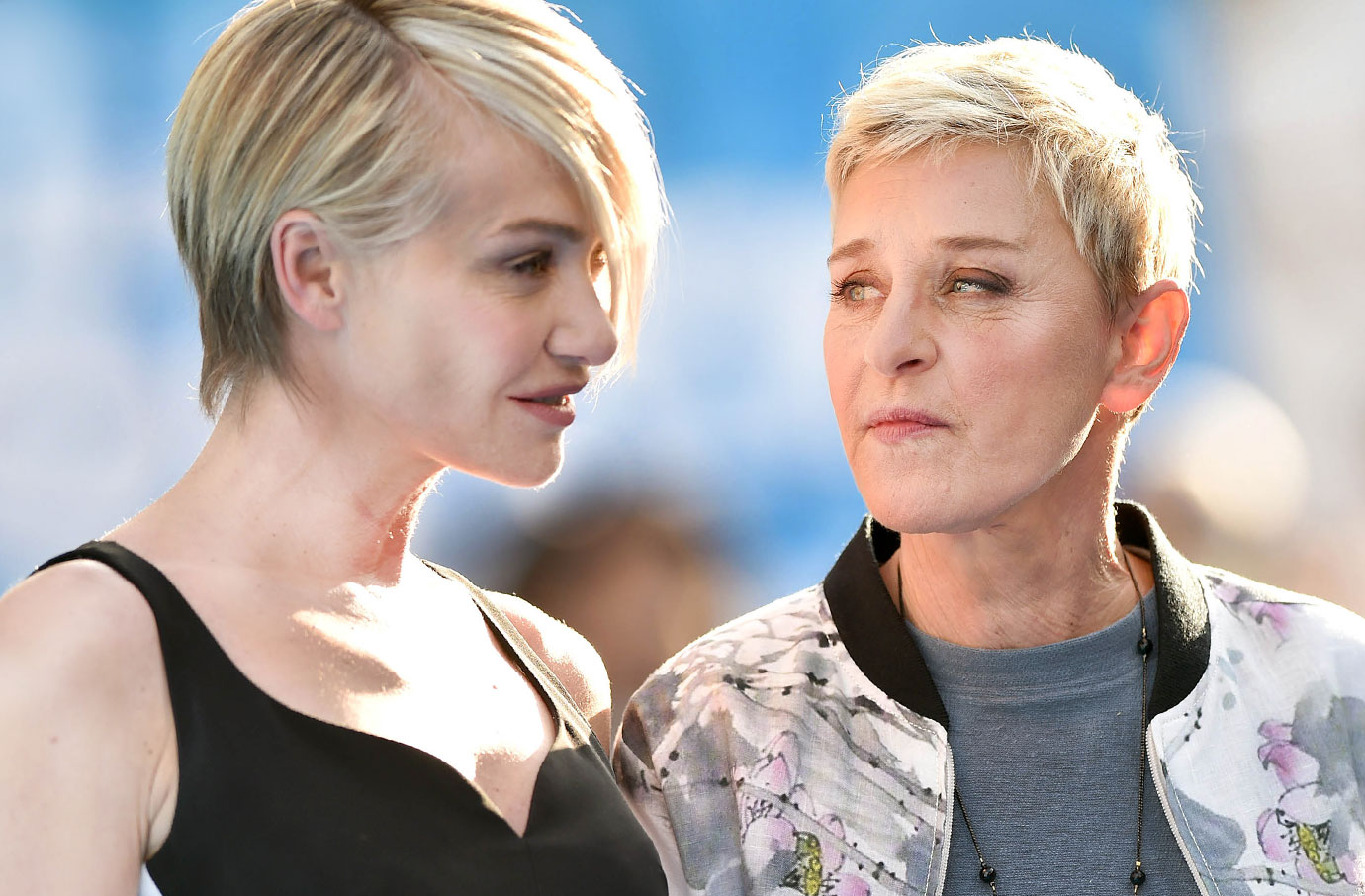 The Ellen DeGeneres Show’s dropping ratings might suggest Ellen is gaining more detractors than fans recently. If this situation continues, Portia will most likely become as much of a target for hate as Ellen is at the moment.

Barring that, it doesn’t look like Ellen will gain a lot of fans anytime soon.