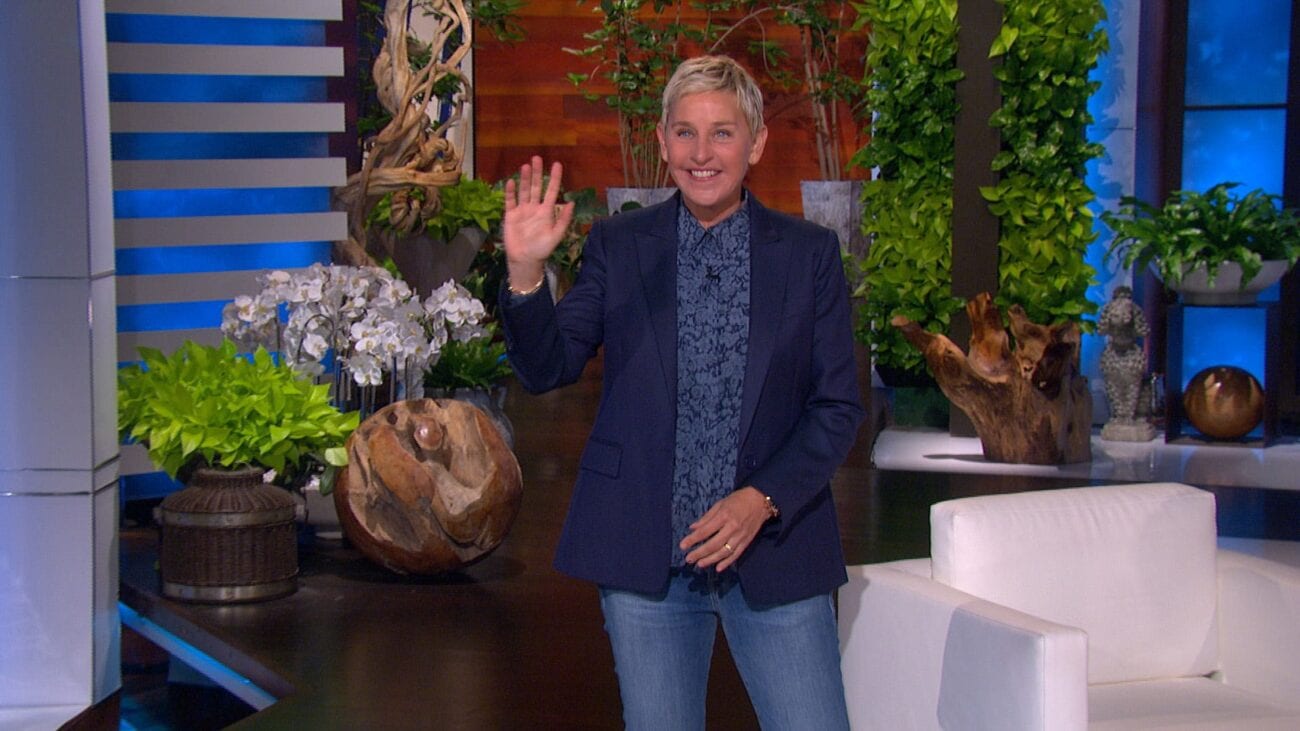 Were attacks against ‘The Ellen DeGeneres Show’ orchestrated?

In her very first interview since the bombshell announcement that The Ellen DeGeneres Show would finally be ending its eighteen-year run, expected to close the curtains and cut the music after season 19 of the daytime talk show, we’re now getting more information behind Warner Bros. decision to pull the plug on Ellen. Shall we call it . . . “the last dance”?

In a pre-taped one-on-one interview with The Today Show’s Savannah Guthrie, Ellen DeGeneres discussed the news while denying any knowledge of a toxic workplace, specifically in relation to allegations of top show producers being involved in sexual harassment, suggesting how the allegations perhaps fell too much in a pattern.

“I really didn’t understand it. I still don’t understand it. It was too orchestrated. It was too coordinated,” Ellen told Savannah Guthrie in the interview that aired Thursday. So, just what exactly was said during this anticipated interview? Do we finally have an explanation behind the allegations & demise surrounding The Ellen DeGeneres Show?  Let’s delve in. 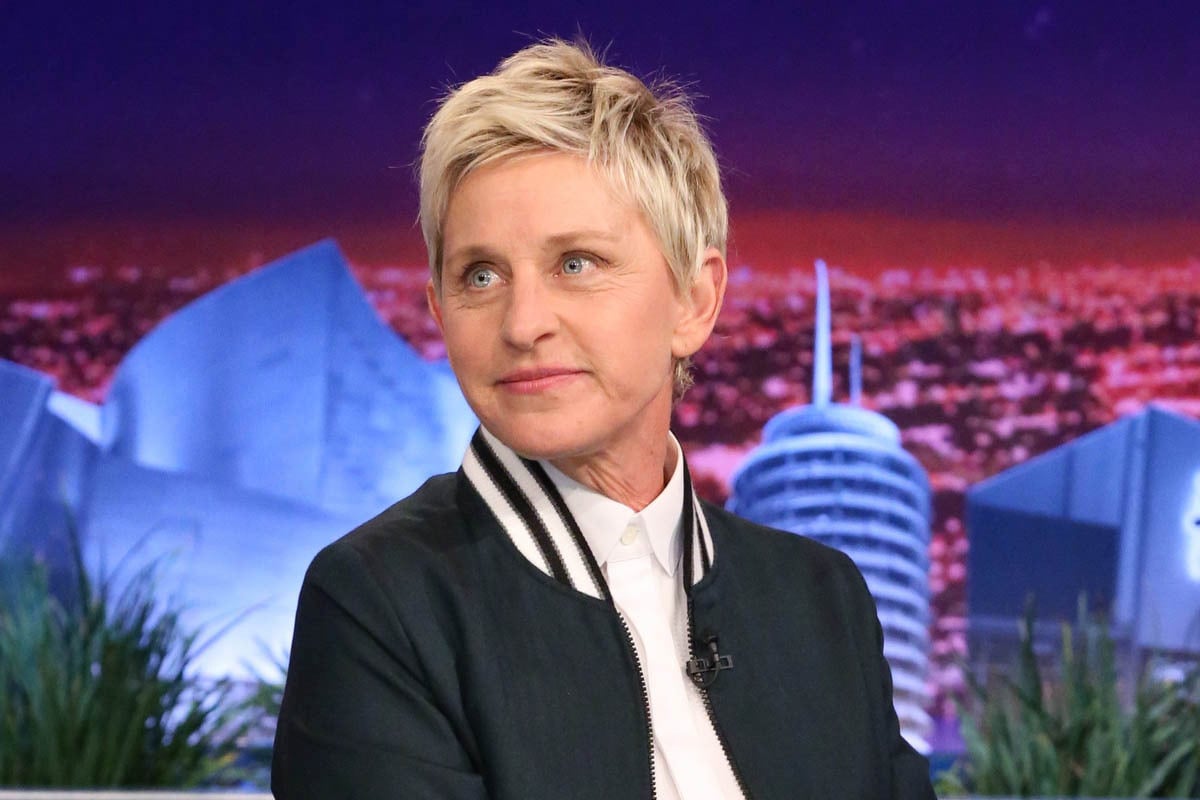 She continued: “I don’t know how I could have known when there’s 255 employees here and there are a lot of different buildings. Unless I literally stayed here until the last person goes home at night,” she said. “I do wish somebody would have come to me and said, ‘Hey, something’s going on that you should know about.’” 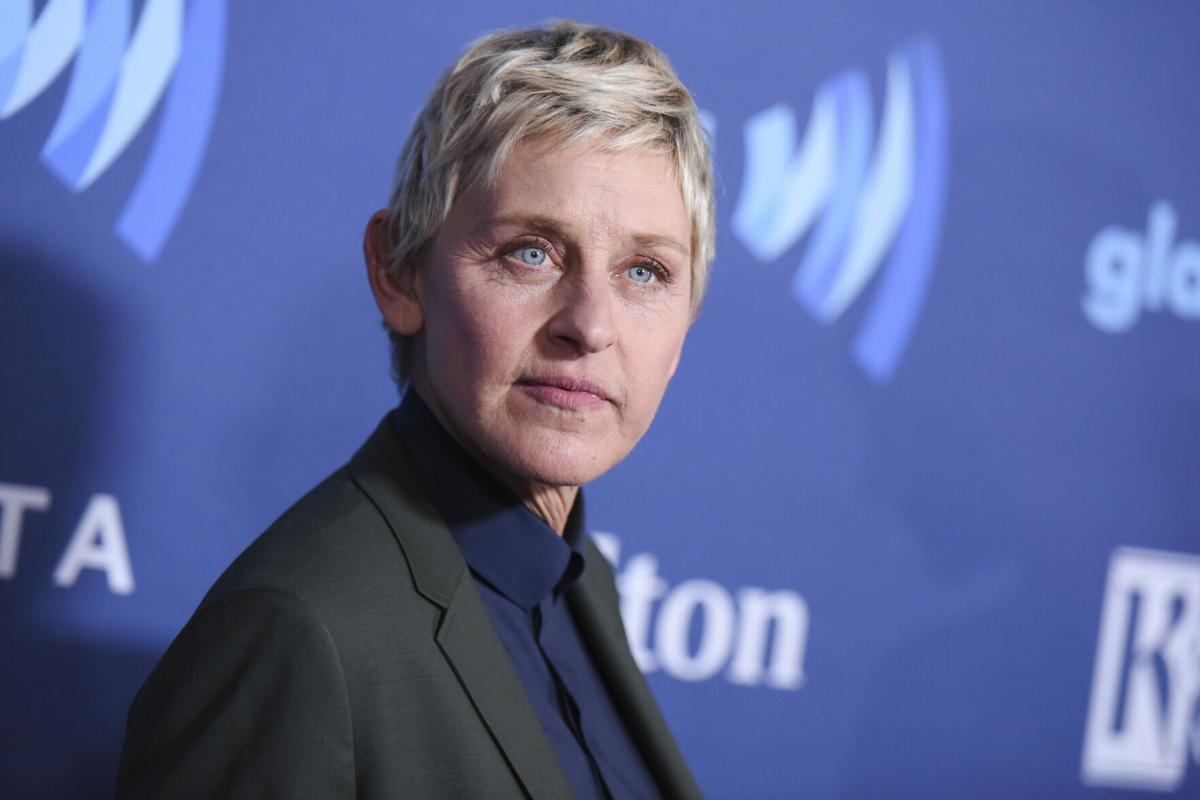 While The Ellen DeGeneres Show will be ending after its 19th season, Ellen still stands by that she’s not ending her run because of any allegations, and that if it were the case, she wouldn’t have returned at all. “When you’re a creative person, you constantly need to be challenged — and as great as this show is, and as fun as it is, it’s just not a challenge anymore,” she told the Hollywood Reporter on Wednesday.

This is a good PR strategy for DeGeneres, who will likely take some time away from the Hollywood limelight before, we’re guessing, re-entering the acting and stand-up comedy realm. However, we know the real reason why The Ellen DeGeneres Show is ending, and it’s because the show has never been able to recover since the July allegations were made.

Even with DeGeneres firing all three producers in August who were accused of sexual assault, the show was still losing advertisers and was struggling to book top Hollywood talent, with former employees sharing with the Hollywood Reporter how the blame fell on the shoulders of Ellen, even though she claims she was oblivious. 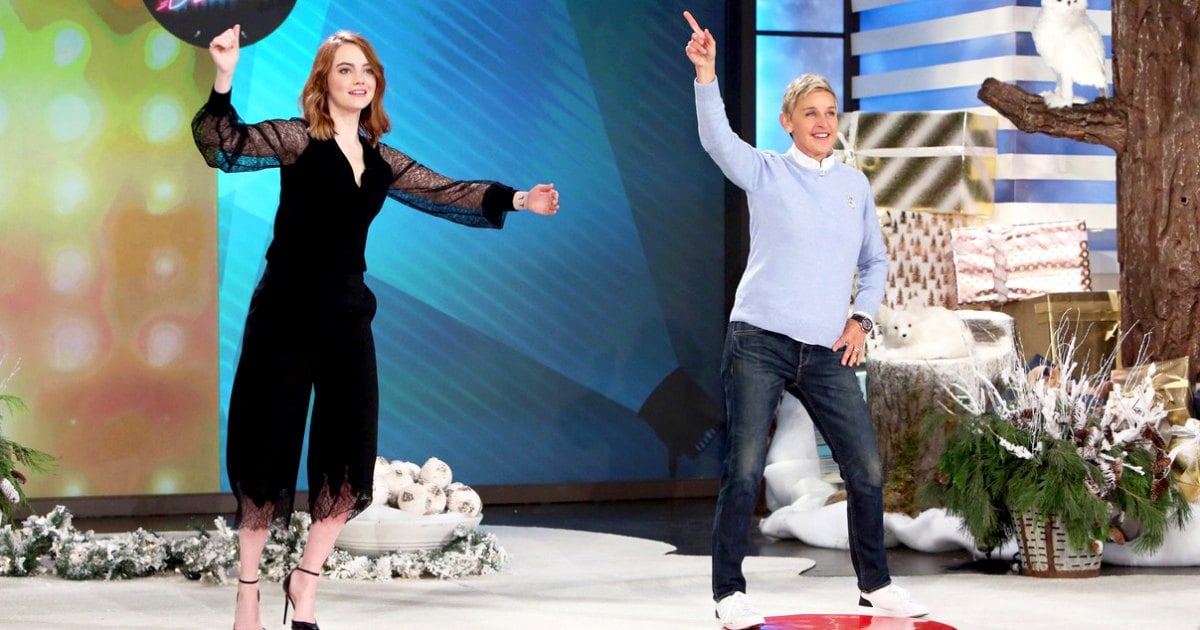 “I think they did all the right things to make it look like they were making changes — they fired some people, they gave tWitch an executive producer position because they didn’t have a lot of diversity, and they made it look like they did all the right things, but it still wasn’t enough. It all comes out in the wash at the end and you realize this is really what she deserves and what the show deserves.”

What are your thoughts surrounding the drama of The Ellen Degeneres Show? Were you shocked at some of her revelations during her one-on-one interview with Savannah Guthrie? Did you get a kick out of the Ellen show over the years? If so, who was your favorite guest of hers? Comment below and let us know your thoughts.