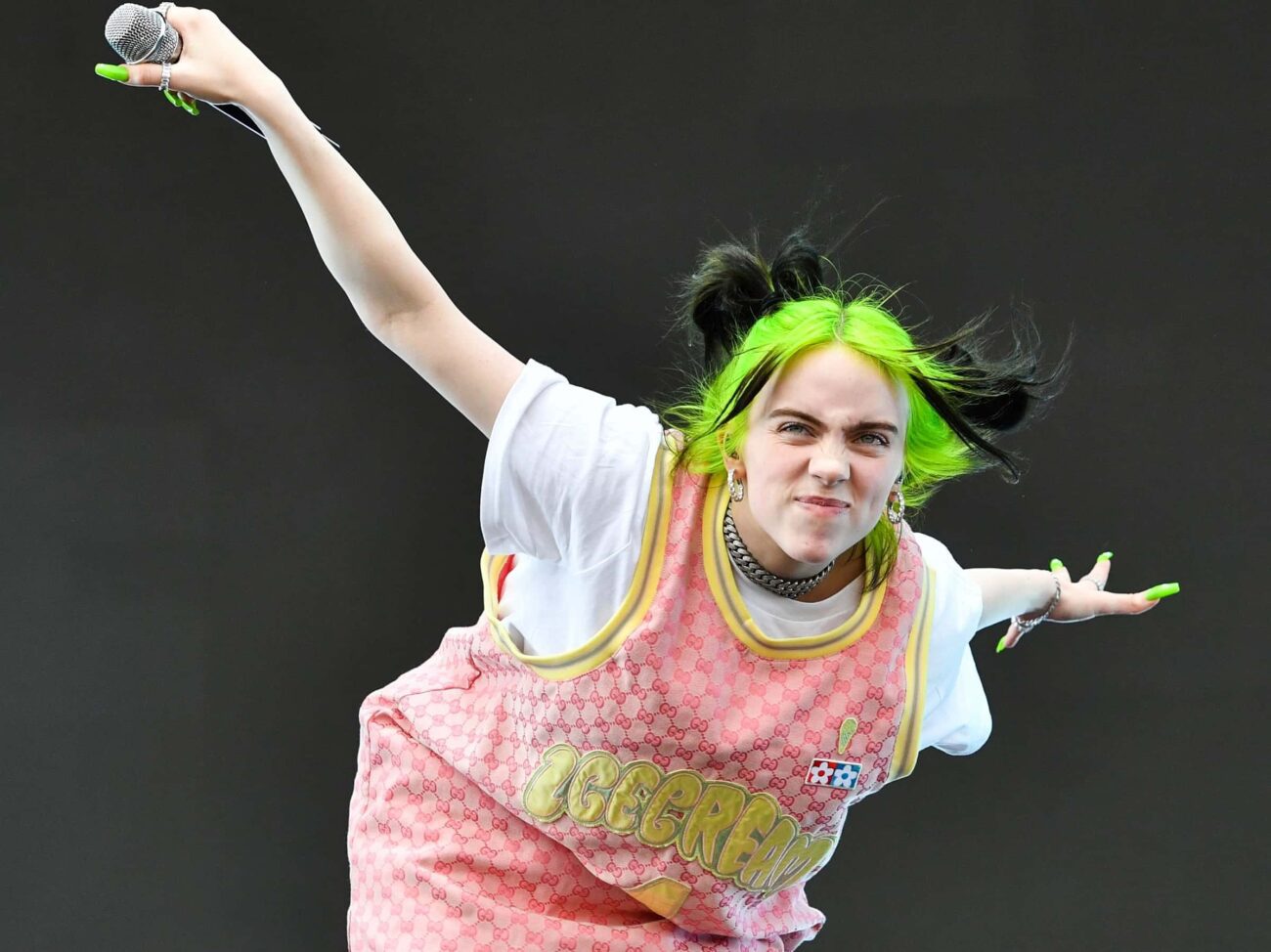 Billie Eilish has spoken out against the new Texas abortion laws at her most recent concert, expressing her opinion in a loud & proud manner (we approve). “My body, my f*cking choice!” she screamed, flipping the middle finger as a screen behind her showed the words, “Bans Off Our Bodies”.

Who is Billie Eilish and what are the laws she’s protesting against? If you’ve been out of the loop, it’s time for a quick history lesson. Here’s what you need to know about the pop singer and the anti-abortion law in Texas. 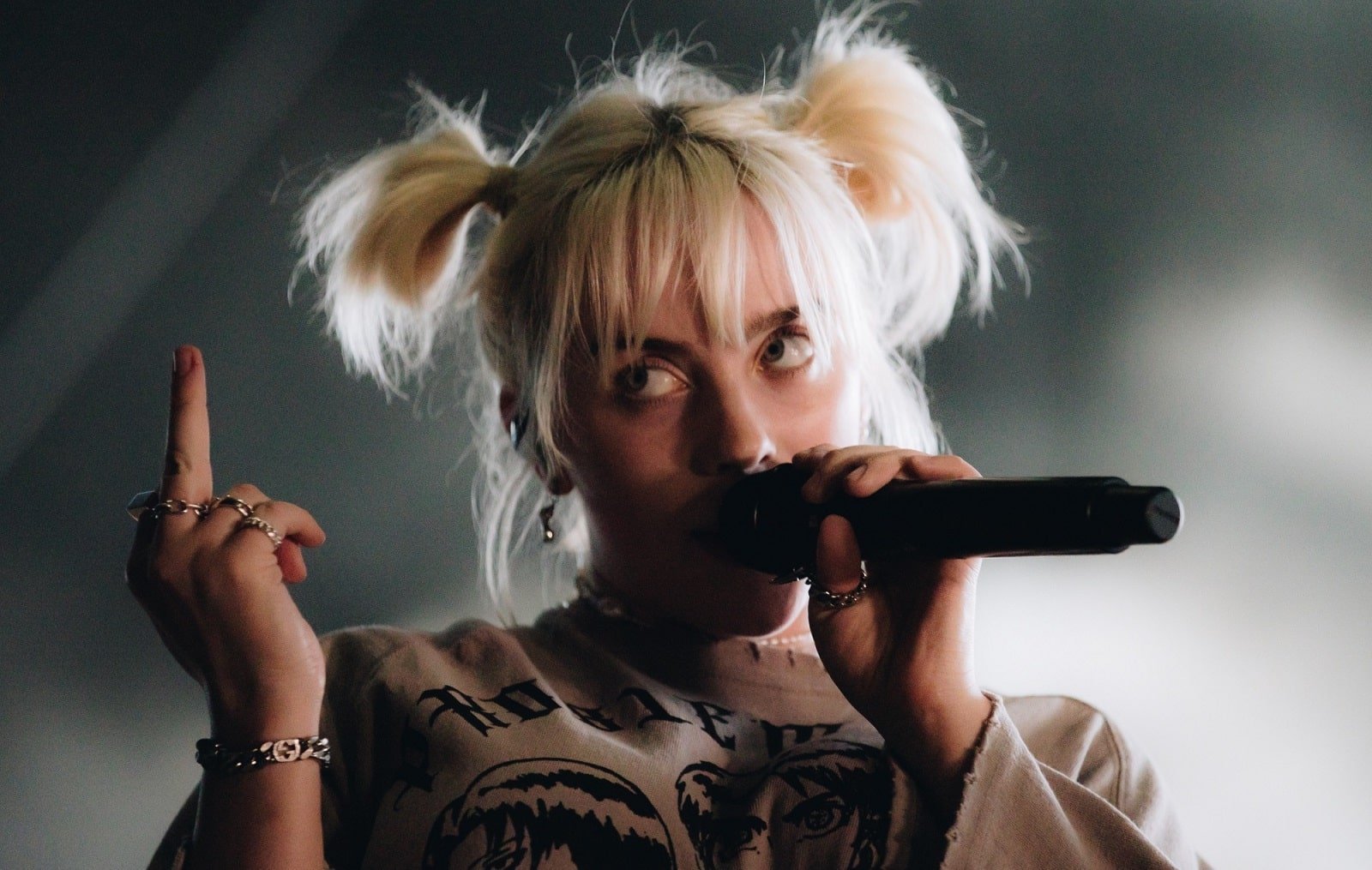 An overview of our subjects

Billie Eilish is an American singer & songwriter, who frequently collaborates with her older brother, Finneas O’Connell, to create strange, interesting, and fun songs.  Her studio album from 2019, When We All Fall Asleep, Where Do We Go?, had many hits, including the hit song “Bad Guy”. She’s a worldwide superstar, and as of now, she’s only nineteen years of age! Incredible.

As for the Texas abortion laws, they are a pair of recent laws known as S.B. 8, signed by the state’s governor, Greg Abbott. Like most who are pro-choice, Abbott is a Republican, which is an important piece of context for the stunning legislature we’re about to explain to you.

The laws state that abortions in Texas are prohibited as early as six weeks into pregnancy, which is quite a stunning piece of legality since many AFAB people don’t know whether they’re pregnant until after that timeframe. 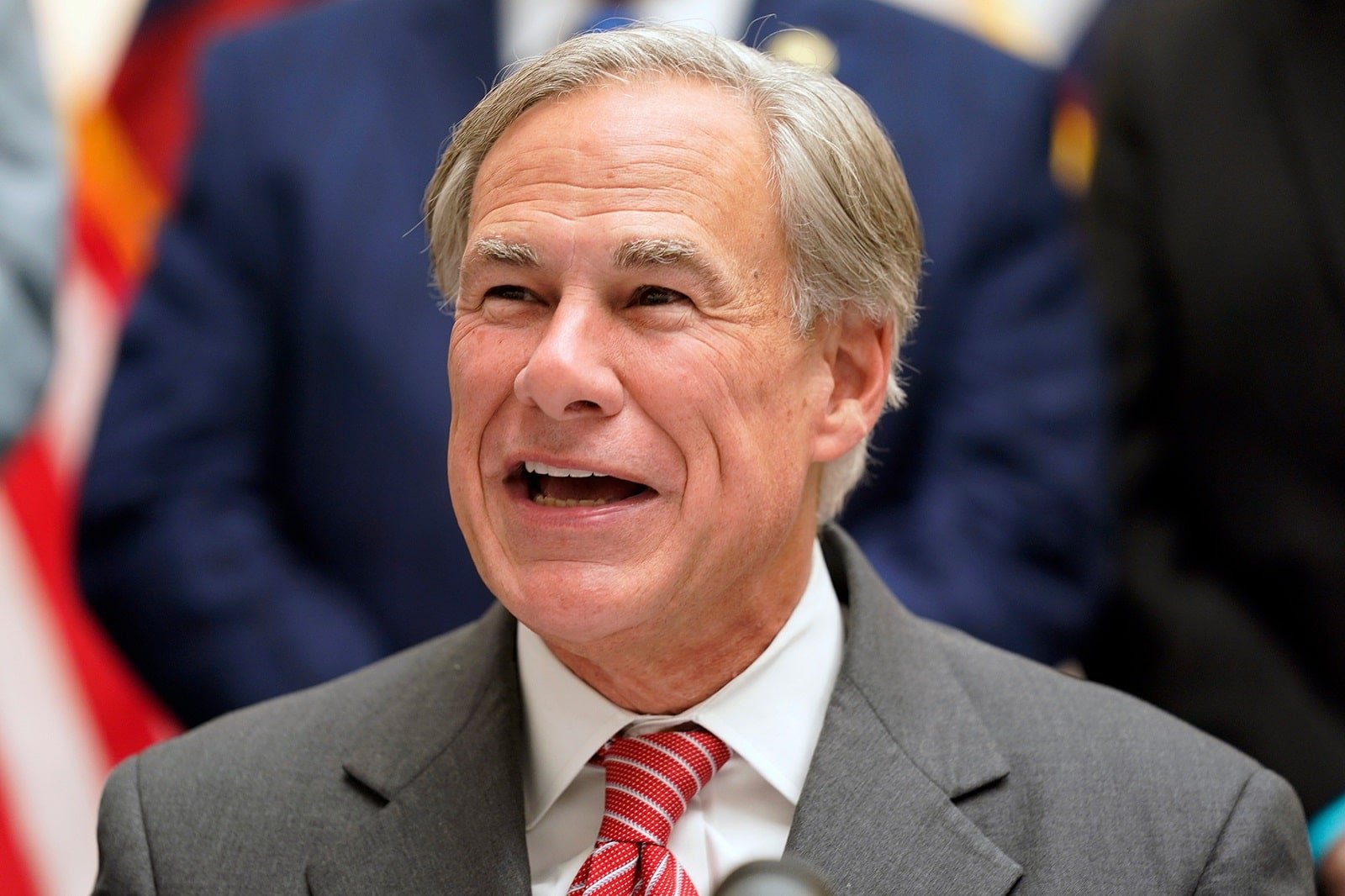 Private citizens can also sue people they have believed help someone get an abortion after the six-week timeframe, and earn at least $10,000 for each illegal abortion. In one word: yikes!

Abbott was clearly religiously motivated by this as well, as during the signing ceremony, he said the following words: “Our creator endowed us with the right to life and yet millions of children lose their right to life every year because of abortion.”

Some have stood up against this. For example, Representative Ayanna Pressley said on September 30th, “Abortion care is a constitutional right. And this Pro-Choice Democratic majority House, Senate, and White House can and must do everything possible to protect and guarantee and it as such.” Thus, the battle lines were drawn. Now, where does Billie Elish fit in? 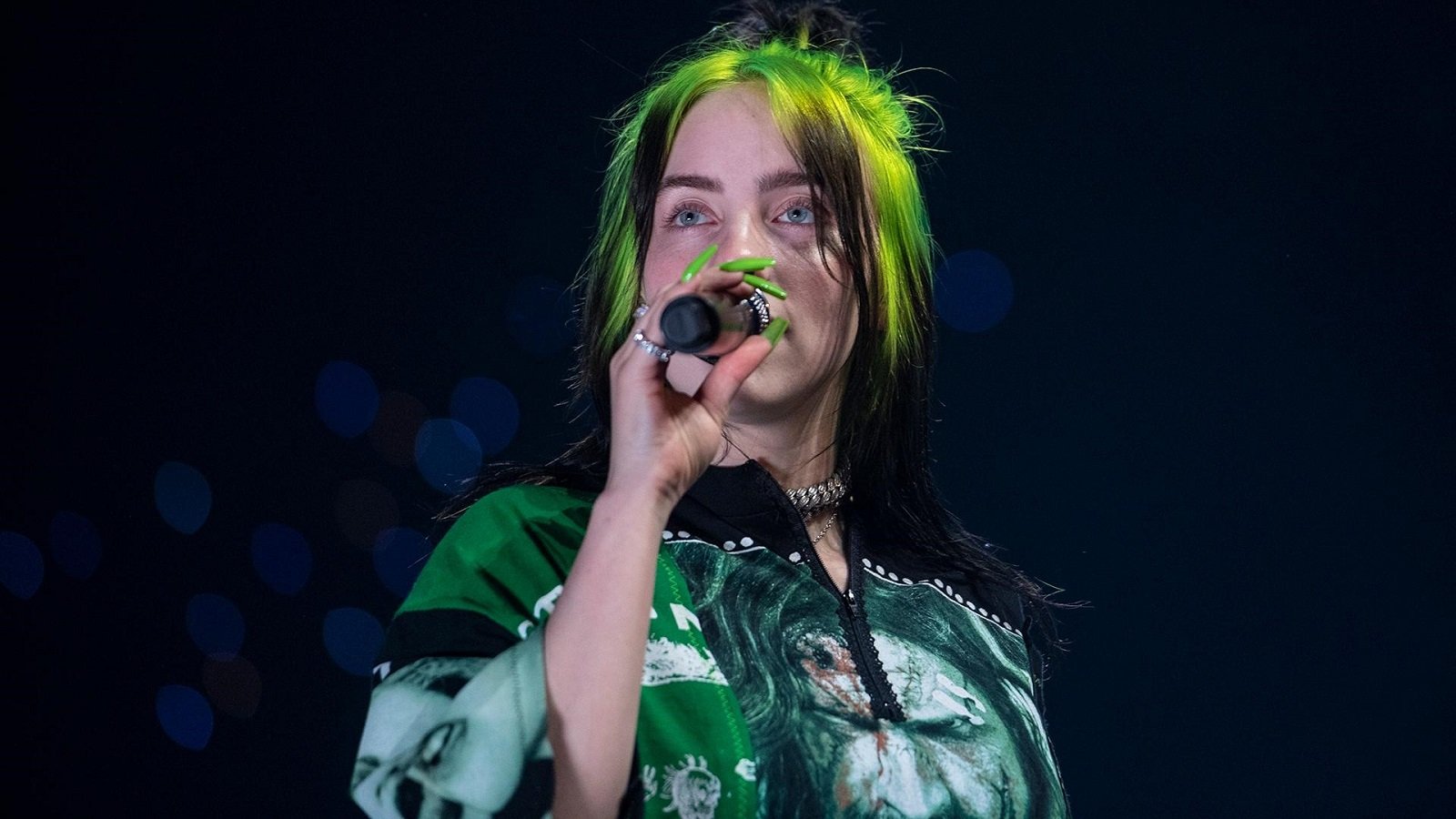 The singer, on October 2nd, 2021, spoke up against the Texas abortion laws during her performance at the Austin City Limits Festival. The aforementioned sign & middle finger we already discussed, but Eilish also said some other notable things.

Specifically, the singer told her crowd of fans they “are the f*cking victims” of the new abortion legislation, and “old men” shouldn’t be able to dictate AFAB peoples’ bodies.

Eilish also revealed she had thought of canceling her appearance in Texas altogether, as a protest against the laws. Yet, she stuck with it for her fans, the “victims” of the whole ordeal. Then, she ended with that amazing middle finger & proclamation, taking an absolute stand against the Texas abortion laws. 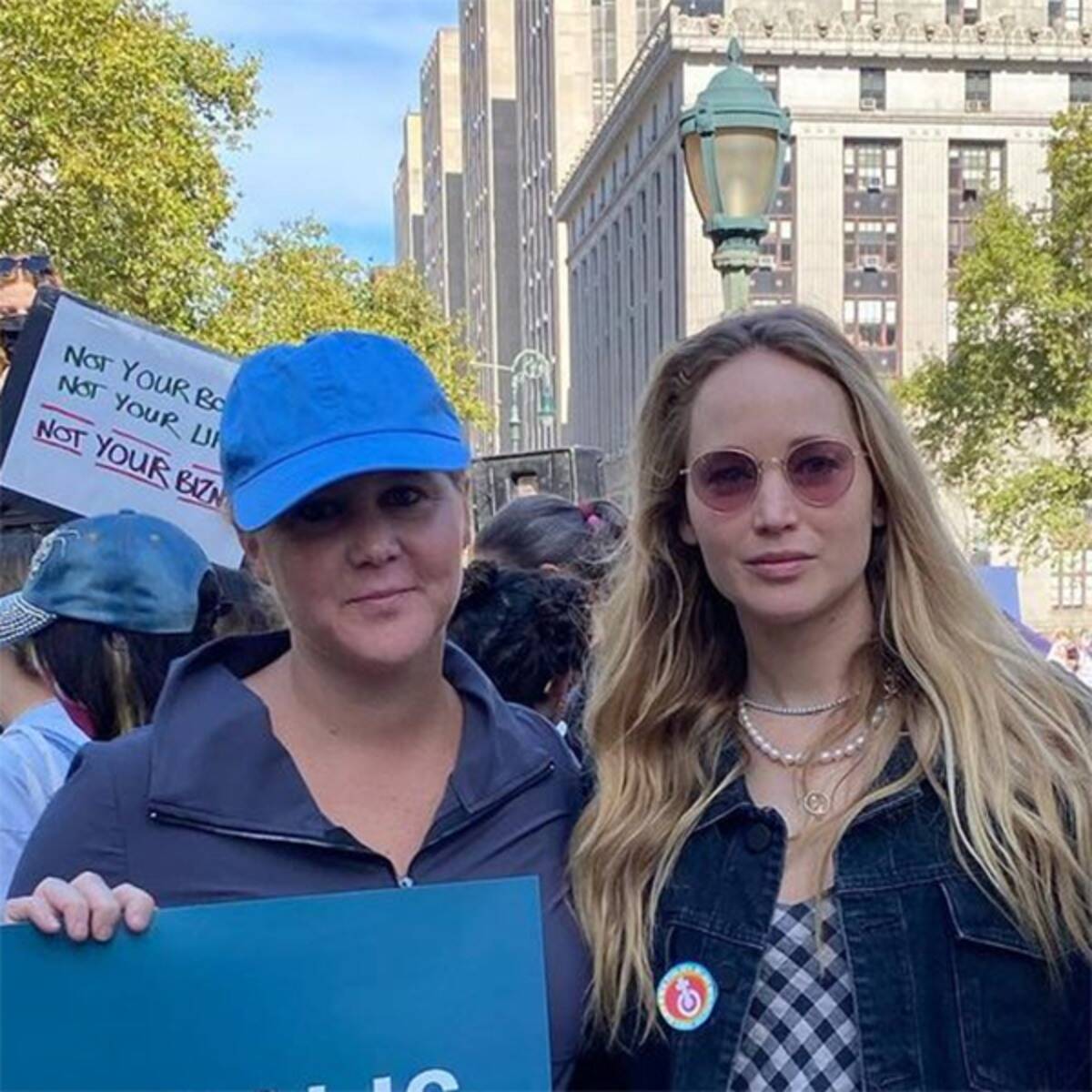 Other celebrities join the fight

Billie Eilish isn’t the only one joining the battle against the Texas abortion laws. On October 3rd, Amy Schumer & Jennifer Lawrence (who is currently pregnant) were also spotted fighting the good fight at a rally in New York City. Both held pro-choice signs in support.

It’s great to see celebrities using their platform to stand up for what they believe is right. We hope good things come of it. 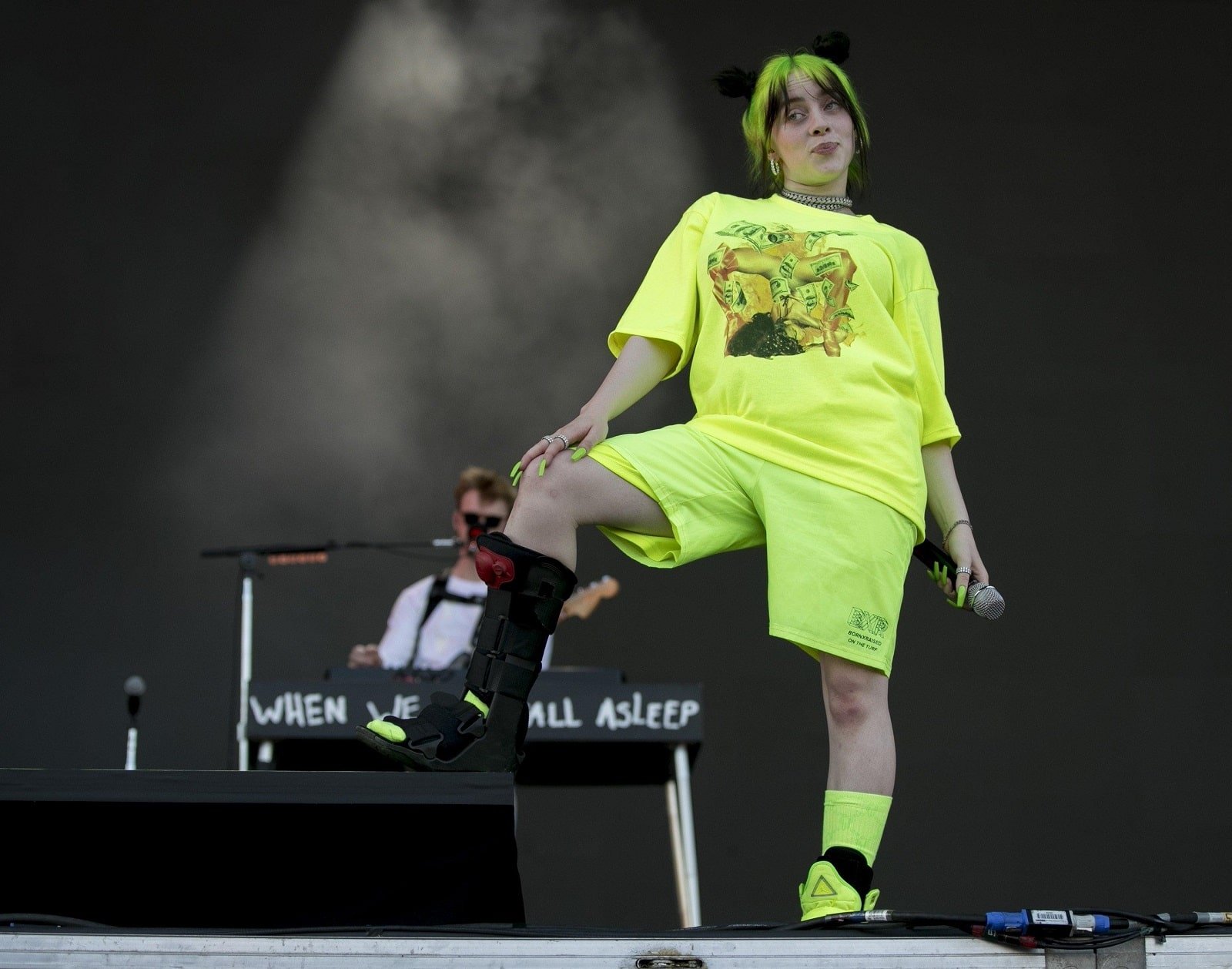 This is far from over

Both Billie Eilish & S.B. 8 are not out of steam yet. Eilish is set to headline 2022’s Glastonbury Festival, and S.B. 8 is being contested as we speak. Will the singer say more for abortion rights, and what will become of the Texas law? We’ll have to see.

What are your thoughts on this news story? Do you agree with Eilish? Let us know! 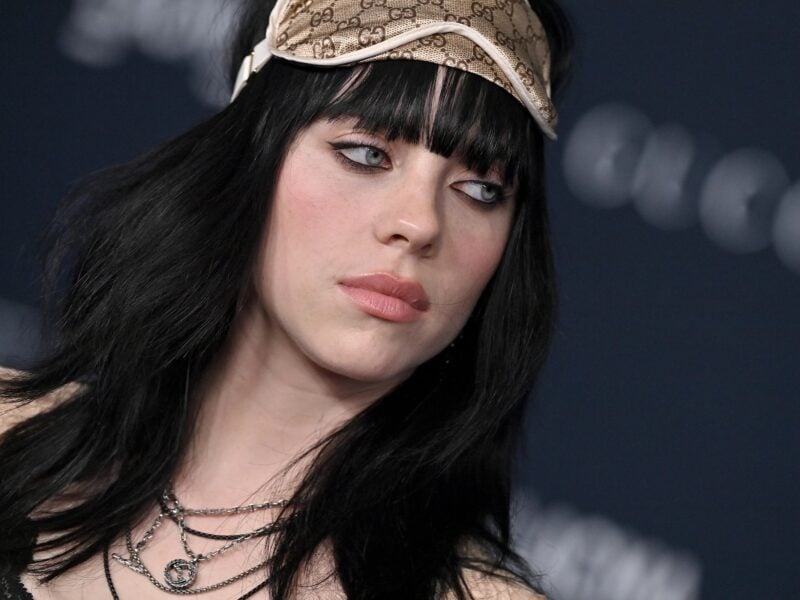