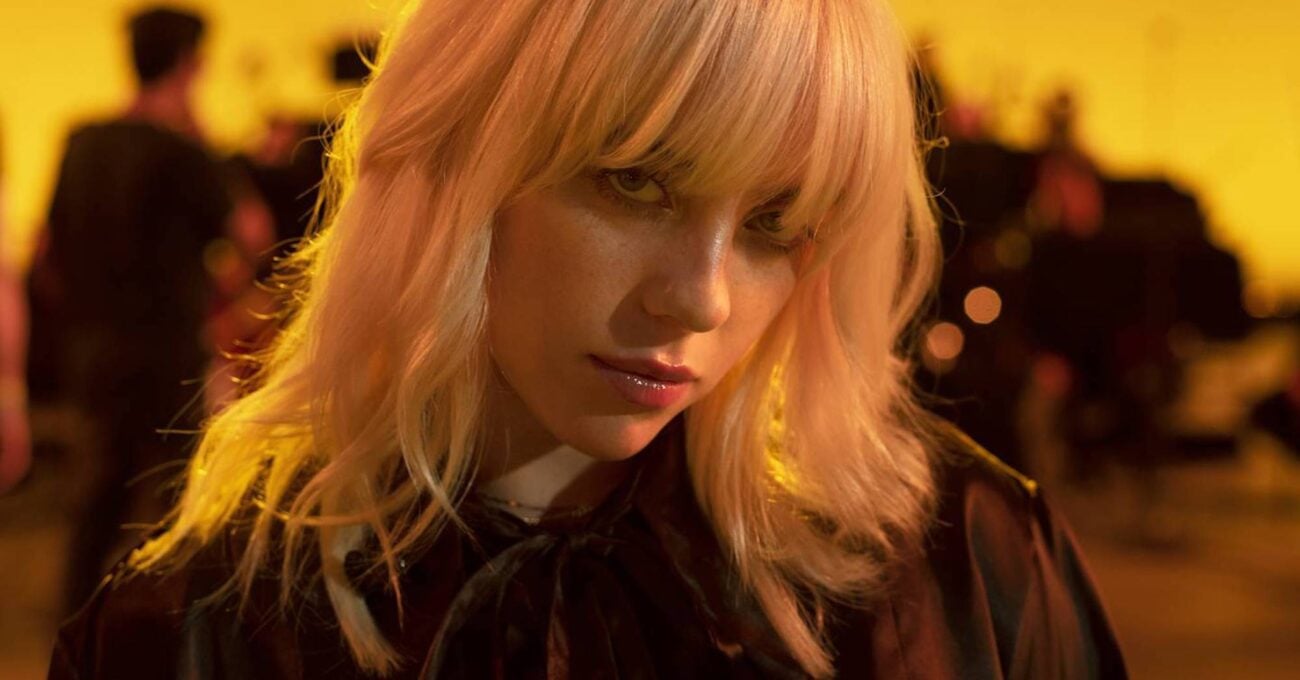 ‘Happier Than Ever’: How can you stream Billie Eilish’s new movie?

Happier Than Ever, the concert movie from Billie Eilish, is officially out on streaming for fans to enjoy. Titled after her latest album of the same name, the movie is billed as a “cinematic concert experience” from Billie Eilish. Which, you know, makes sense. It wouldn’t be the first time that Disney+ has crafted a concert for fans to enjoy. Taylor Swift proved proof in concept with her Folklore and Evermore in 2020.

With the success of those concert films, it looks like Disney+ wants to continue the trend with Billie Eilish. In Happier Than Ever, Eilish performs every song from the album in sequential order. The twist here is that she’s backed by other artists from her brother, Finneas, Los Angeles Children’s Chorus, the Los Angeles Philharmonic, and world-renowned Brazilian guitarist, Romero Lubambo.

Billie Eilish’s new concert movie also includes animated elements. It was directed by Robert Rodriguez and animator-director Patrick Osborne. Happier Than Ever: A Love Letter to Los Angeles definitely promises some serious ambition. Is it only available to stream on Disney+? Or is there a way to stream the animated concert movie with Billie Eilish for free? Here’s everything you need to know.

How is Billie Eilish feeling about her new movie?

In a recent interview with The Hollywood Reporter, Eilish said, “I knew that I wanted it to have some other life in some other dimension that I’ve never experimented in, and that’s Disney… It was an incredibly surreal experience. I hope that it’s going to be a really beautiful experience to watch because it’s my whole album in order, which I’ve never done before, which nobody does. I’ve always wanted to do that.”

Eilish also added that she wanted the hour-long concert movie to be a love letter to old Hollywood. She said, “It’s kind of a beautiful version of old Hollywood… I definitely have fantasies about L.A. a whole different world interwoven with my world.” It definitely looks like a wildly beautiful sort of thing. Eilish loves to get creative with her visuals. So are we really surprised?

As for if this means Eilish is planning on giving acting a shot? She said, “If I fall in love with something, I would love to act in it. It would only have to be the right thing because I’m not an actor and I’m not… It’s not my calling, but I’ve always loved acting. I loved acting as a kid. I would have to really, really feel a connection and have a moment of just, I don’t know, love for it.”

Can I watch Happier Than Ever for free?

Short of pirating the movie, you’re going to need a subscription to Disney+ in order to view it. Unfortunately, Disney+ does not offer free trials at all. Instead, however, you can get free access to the streaming service with Amazon Music Unlimited, which is offering six months free to new customers, or Verizon, for select unlimited plans again free for six months.

Disney+ itself is about eight dollars USD per month. Again, no free trial is available if you want to love them and leave them. Trust me, we know, it’s super annoying. Of course, worst comes to worst, you can always ask a friend if they can slide you that sweet, sweet Disney+ password so you can hop on and watch. Just make sure it’s a friend that doesn’t mind. People get weird about it.

Are you excited for Happier Than Ever? What do you think about the album? How about seeing Billie Eilish make a concert movie out of it? Let us know your thoughts about it all in the comments down below!