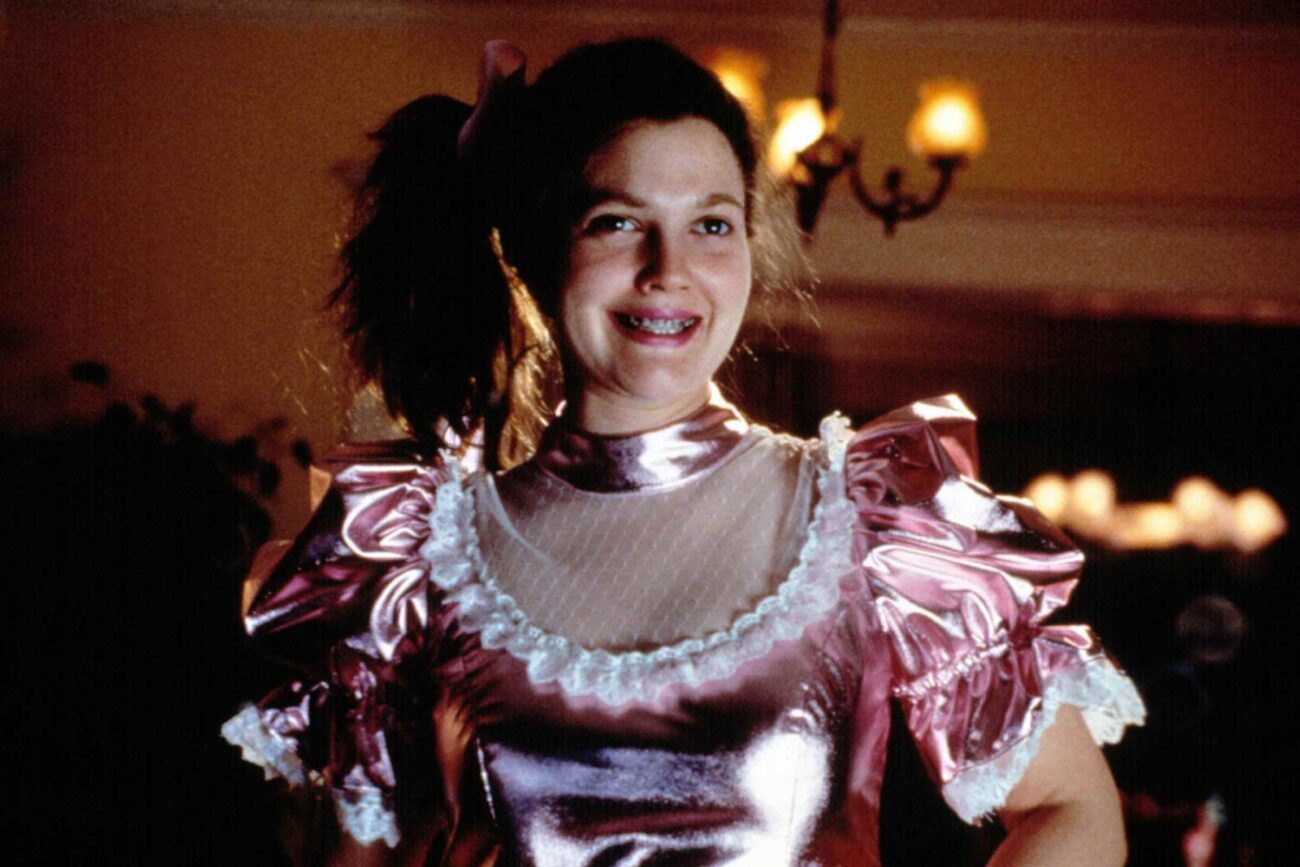 How did Drew Barrymore honor ‘Never Been Kissed’ in TikTok debut?

Never Been Kissed is an iconic film from the late 90s starring Drew Barrymore as the lead character, Josie Geller, an insecure journalist. The story follows Geller as she renavigates high school for a second time for an assignment by her editor. Of course, wacky 90s chaos ensues.

Naturally, the TikTok comments were full of fans of the film cheering Drew Barrymore on as they reminisced on Never Been Kissed. We danced through the threads to find the best reactions to this TikTok. Grab your prom dress and dive into these reactions.

It took you a second, but you got there!

That would break the internet in the best way possible.

Are you trying to break the internet?!

The people need to know!

What was your reaction to Drew Barrymore’s Never Been Kissed TikTok debut? Drop it below in the comments before the eggs start flying!