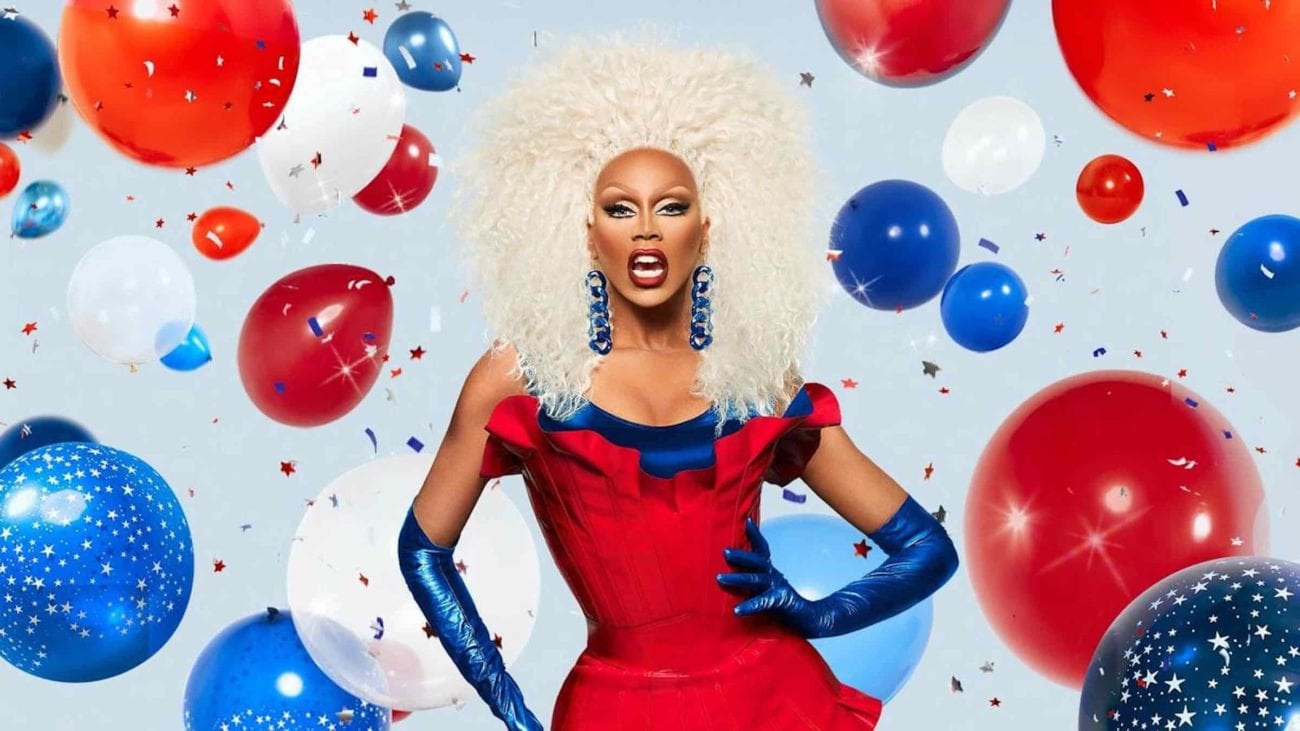 Allure, individuality, bravery, and flair. On RuPaul’s Drag Race, these four traits are essential for winning. Season two has brought a new set of queens and they are ready to take the throne.

Even though there has only been one episode released this season it doesn’t stop us from guessing who we think is going to be the winner. 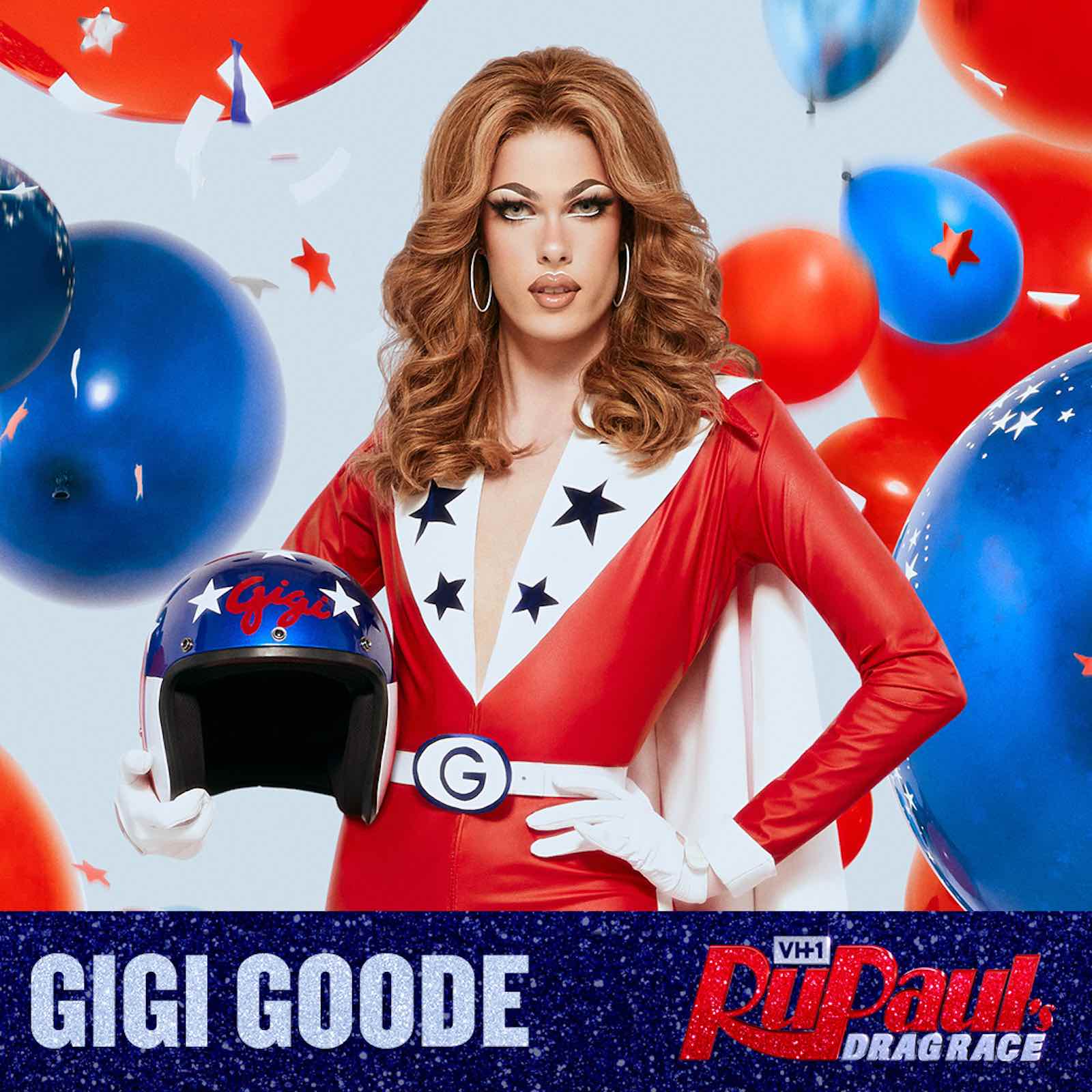 The 21-year-old fashion queen whose mom designs all of her looks. She is the youngest in the competition. Her lip-sync performance was on point proving all the naysayers wrong. Her personality is bright and bubbly and she will be a force to reckon with in the competition and our front winner for the show. 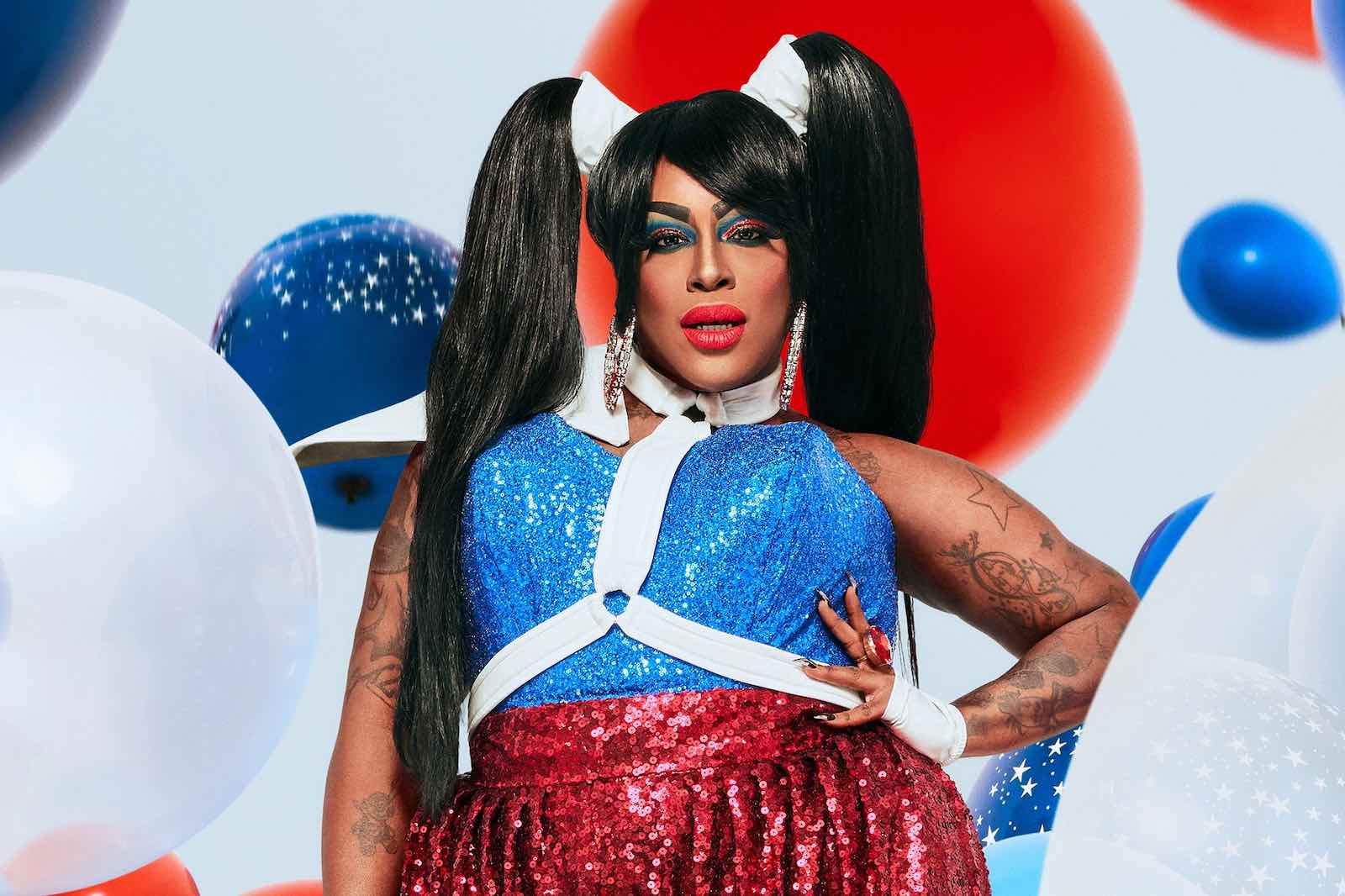 She has a goal and that is to be the first big girl to dominate and win the competition. The 30-year-old describes herself as a mix between Erykah Badu and a ratchet queen. She slays the competition with her hilarious sound bites and lip-sync skills. She is the person to beat. The crown could be hers. 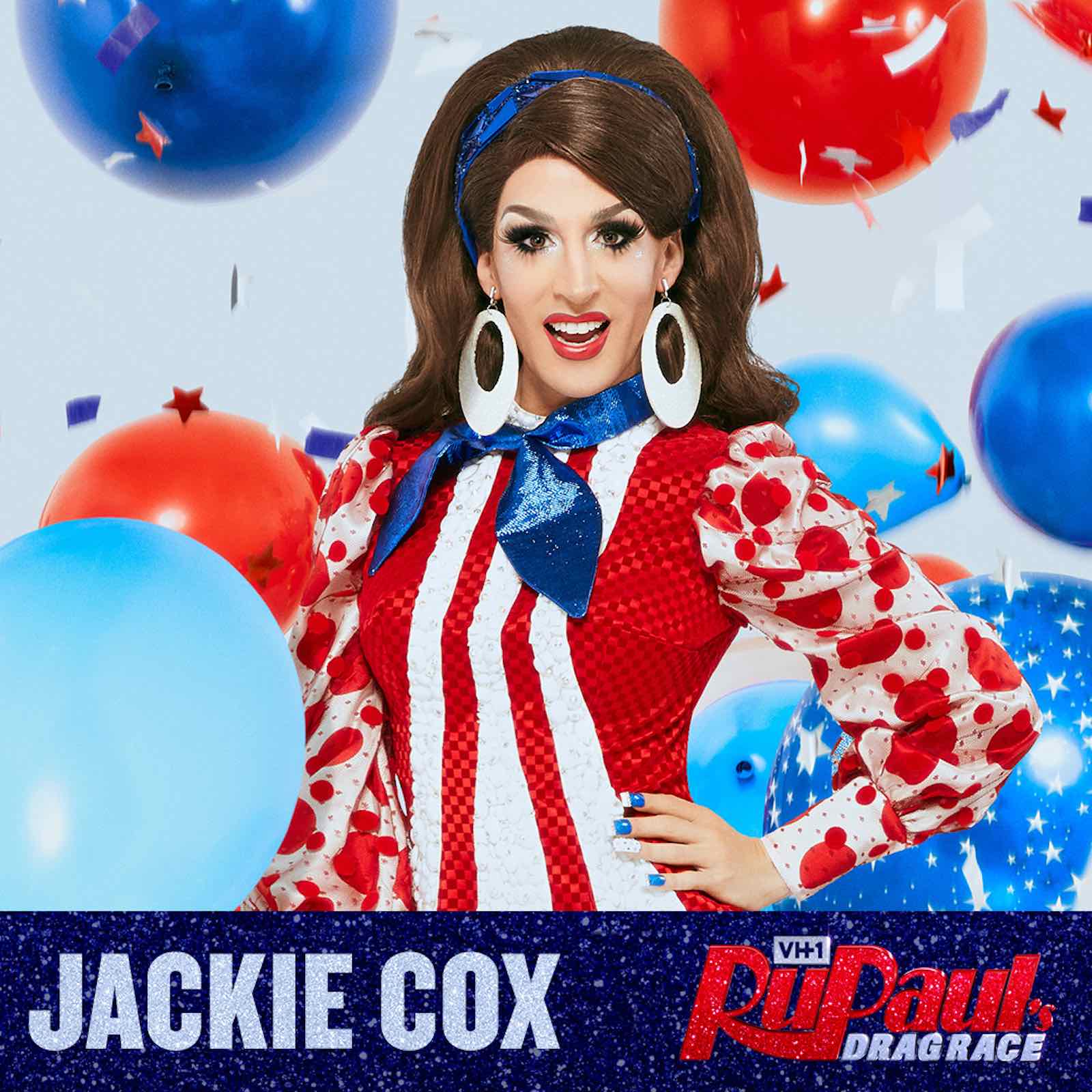 She is history in the making of being the first Iranian heritage queen. The 34-year- old serves us the best retro looks. With her looks musical theater background that just might give her the edge over the competition. All she has to do is get her sewing game up to par. 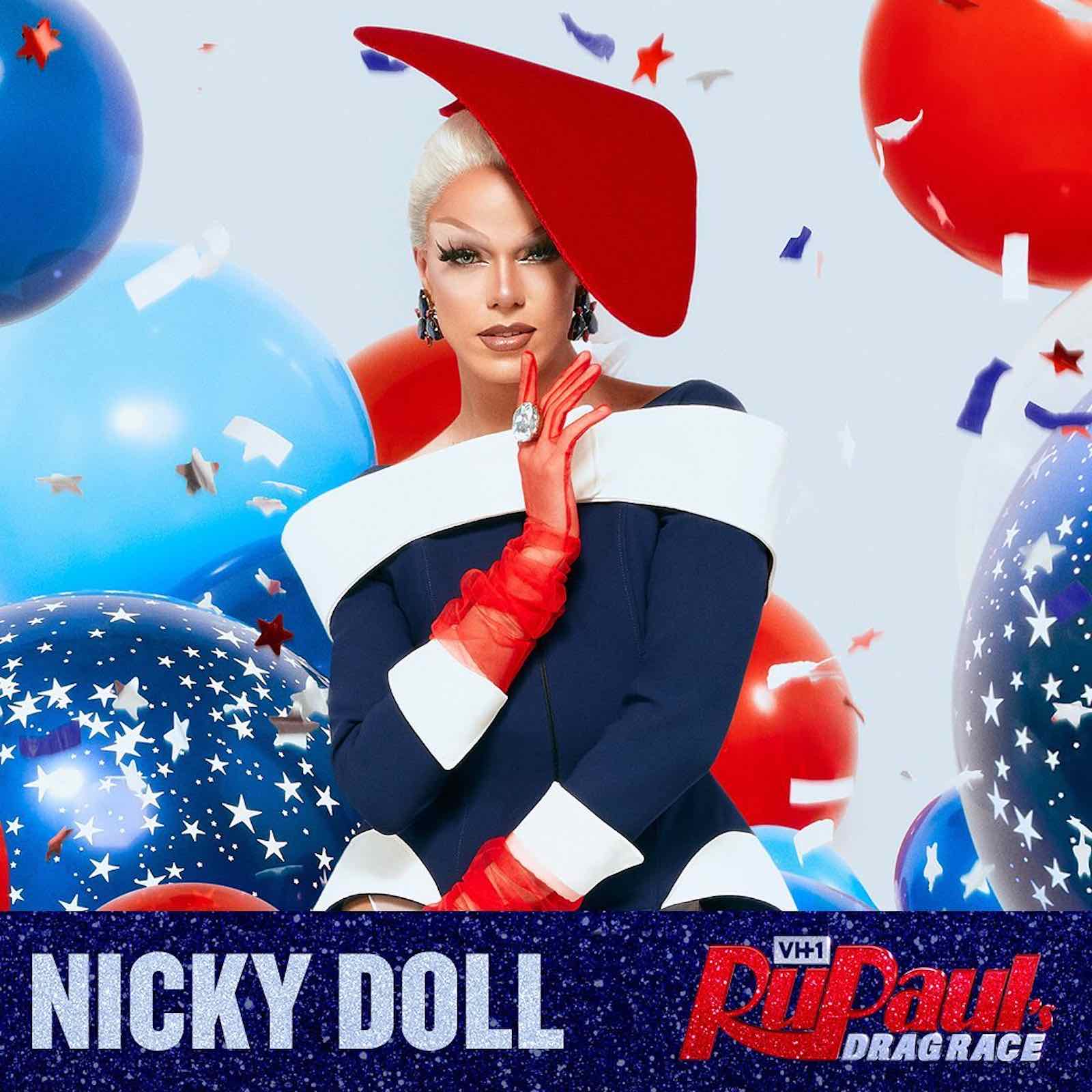 There are a lot of firsts in this year’s competition and 28-year-old os the first french queen. She can serve all the looks, especially Parisian Couture. All she has to do is get rid of the little insecurities she showed during the group number. 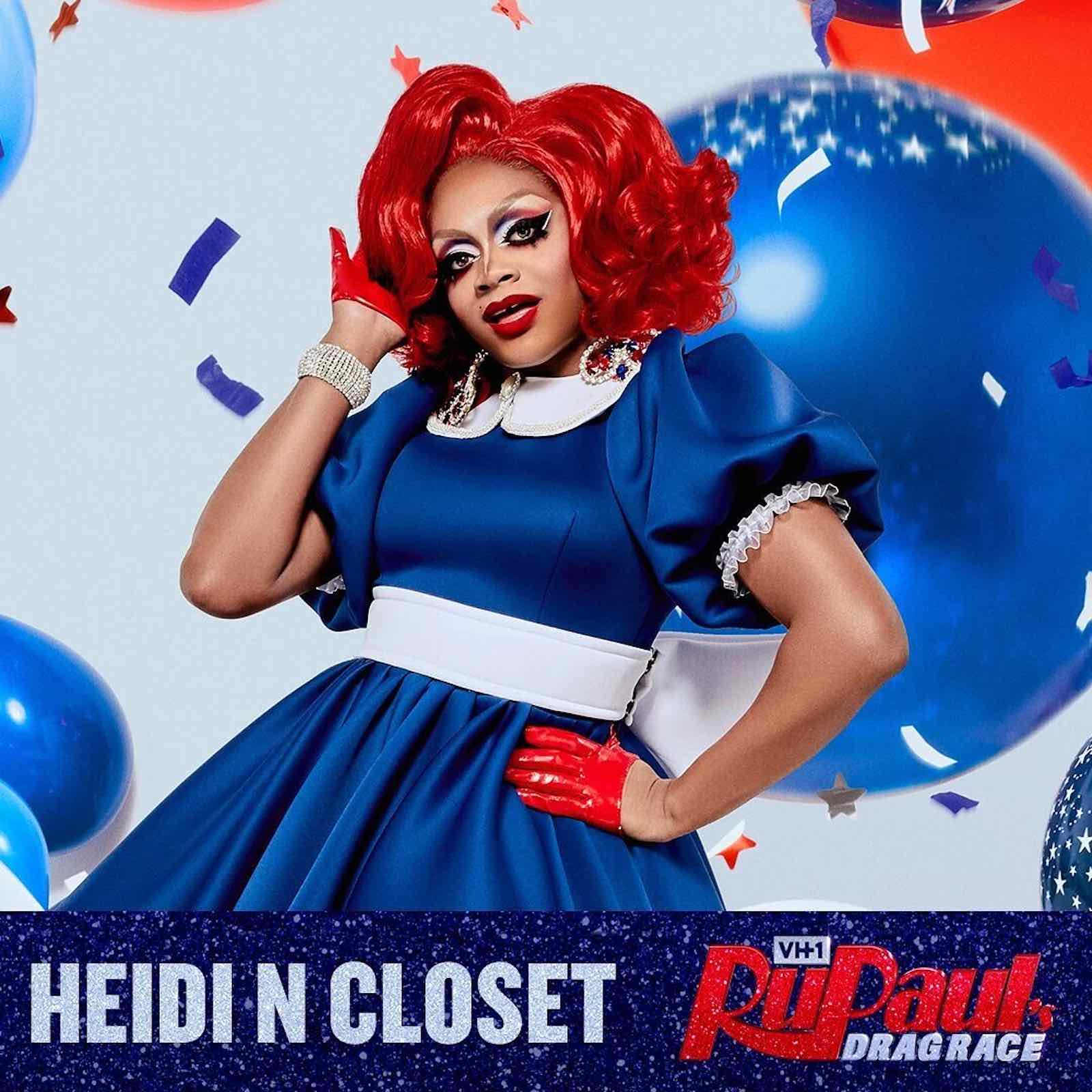 Coming from a small town, the 24-year-old is here to show out. With her history in pageantry, it gives her an advantage with performance and being a competition. She showed us with her bold performance slaying all her foes. Her only problem is the hurt wig she was wearing. 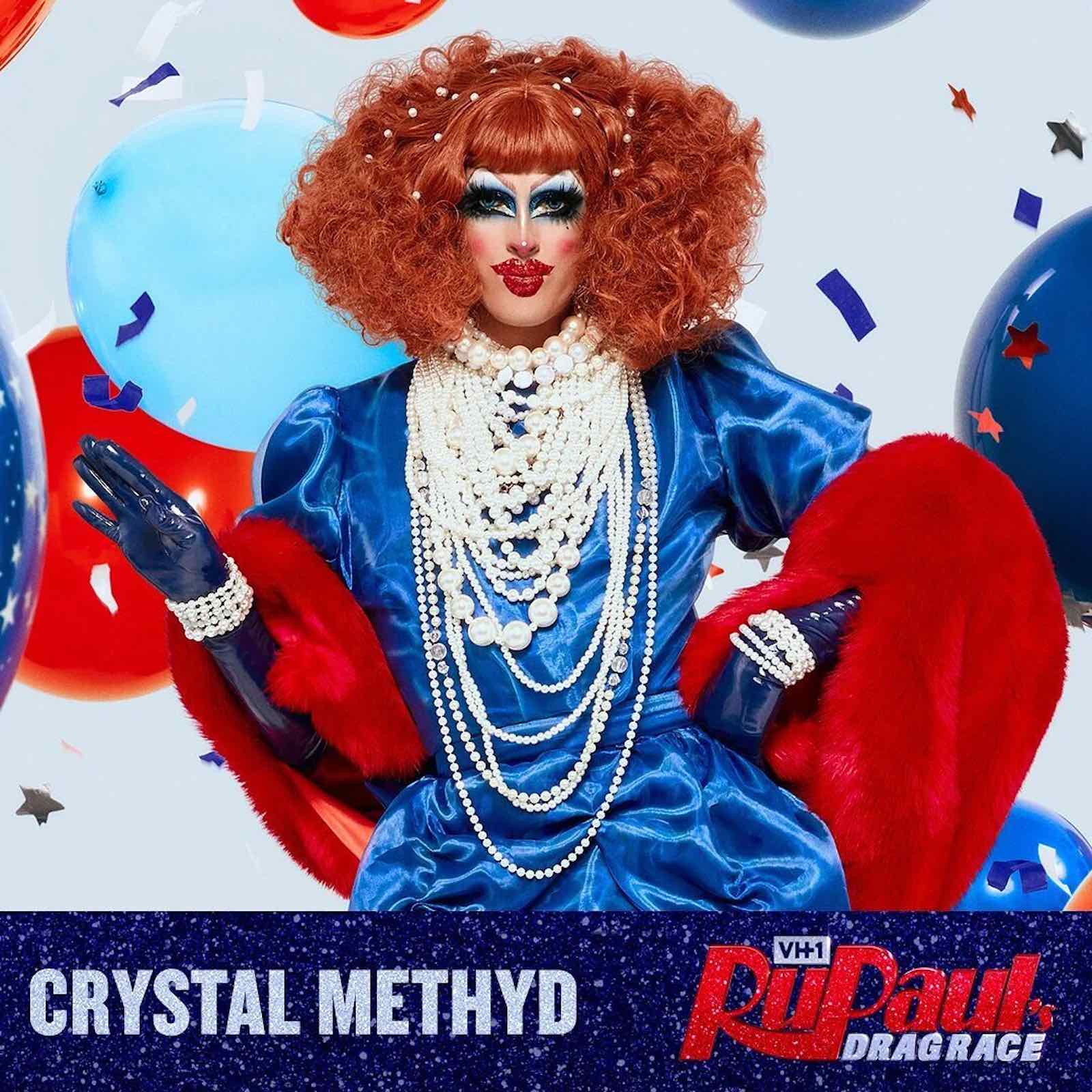 This 28-year-old diva is a fun quirky queen. Coming from Missouri she takes her style and gives it her unique homemade flair. With all the competition in this season, she will rank high with her killer body and personality. 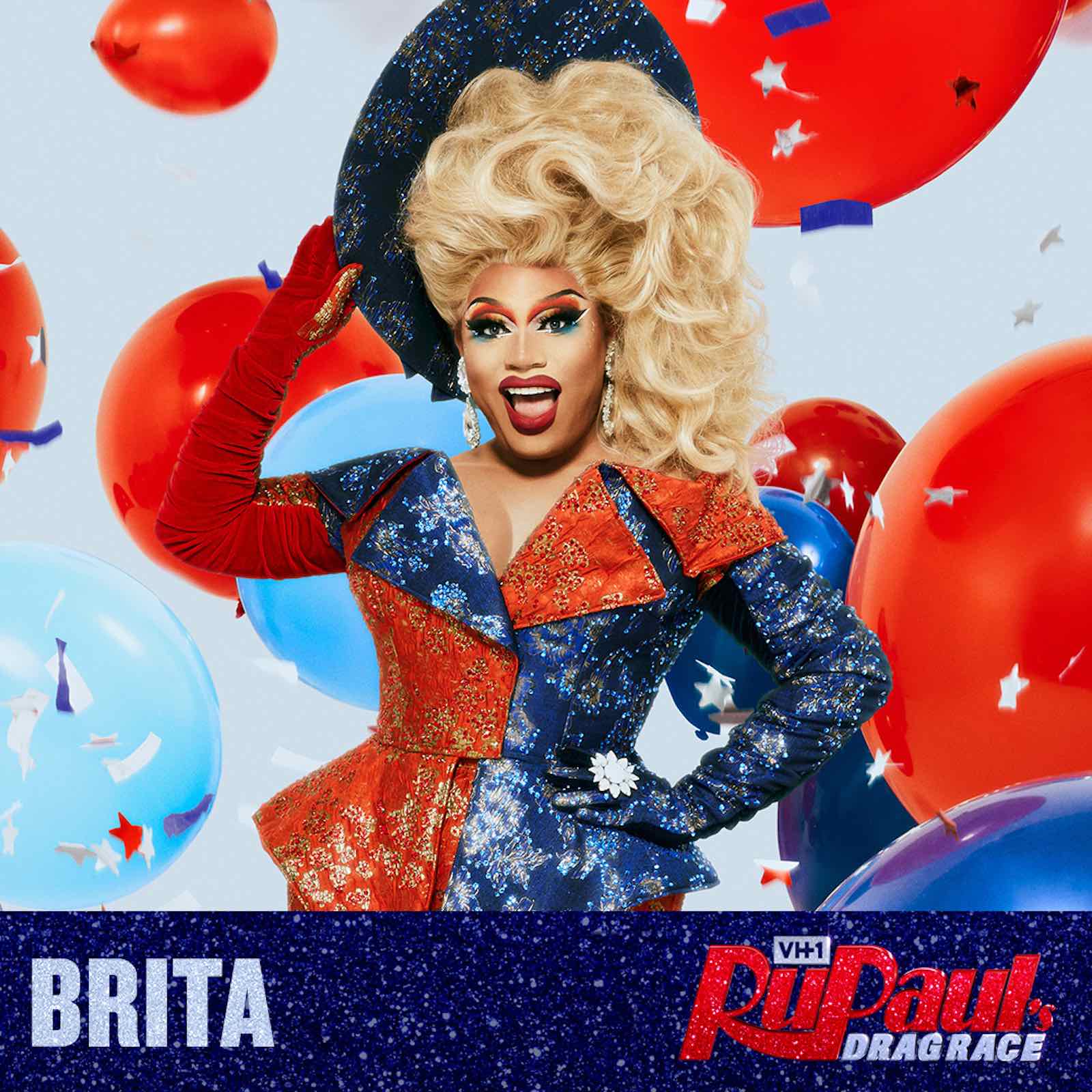 Brita gives us life with her supersize personality. She already has quite a big following and has an advantage with her background in theater. When she walks into the room you will stop and take a look. She is extremely competitive and will try her hardest to make it to the end.

If you’re a massive Drag Race stan, do sign up for our newsletter. We promise only to send you the most relevant news, contests, quizzes, and polls.