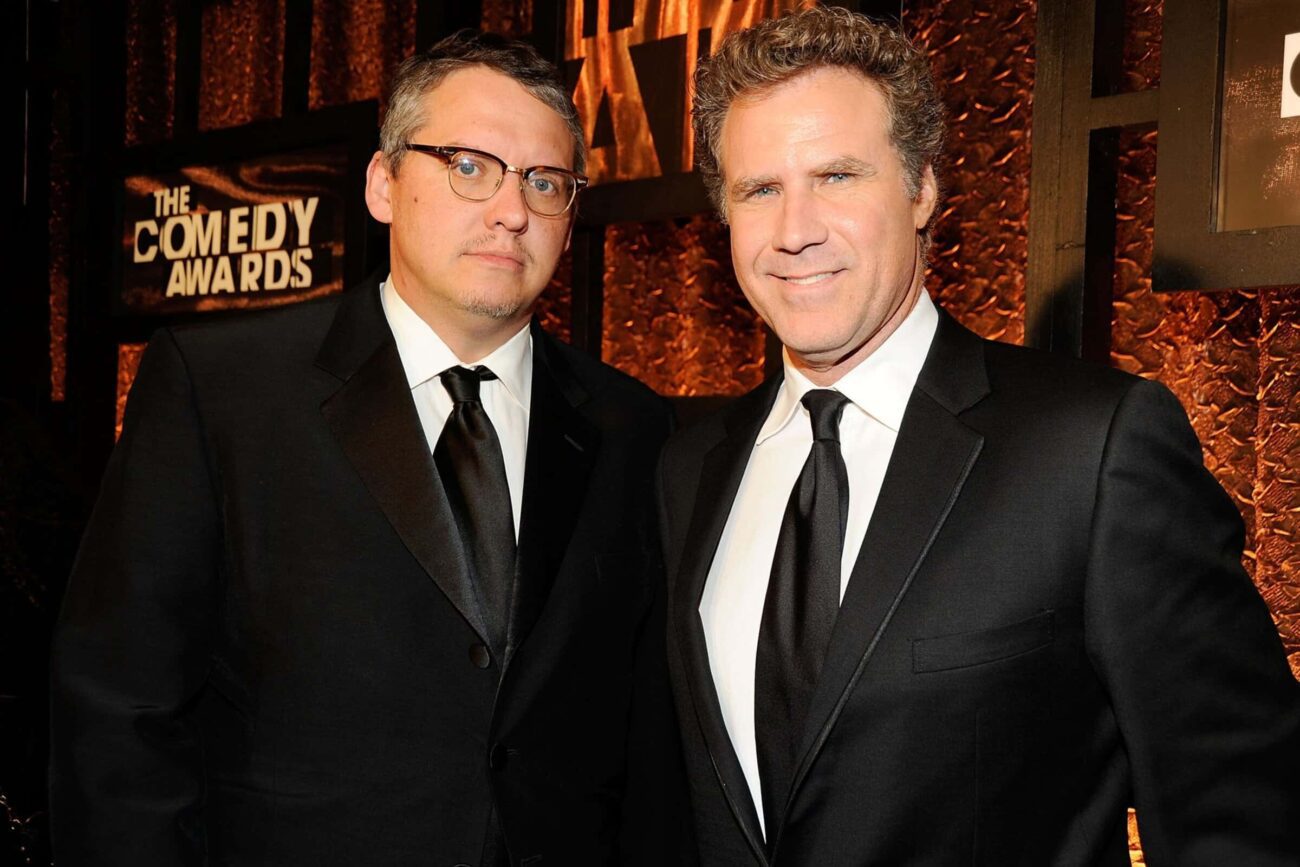 Don’t Look Up was announced at the beginning of last year and remains one of the most exceedingly anticipated movies of the moment. How often do we get to enjoy an apocalyptic comedy? And this particular production marks Jennifer Lawrence’s return to acting alongside starring just about all the biggest names in Hollywood. We’re not kidding!

The casting director gathered a bunch of Hollywood elites and put them in one project. Now, after the delayed production, the star studded movie is finally coming to premiere on Netflix. So here’s what fans can look forward to about Don’t Look Up, including its release date and some interesting teasing trailers. We want you ready for movie night! 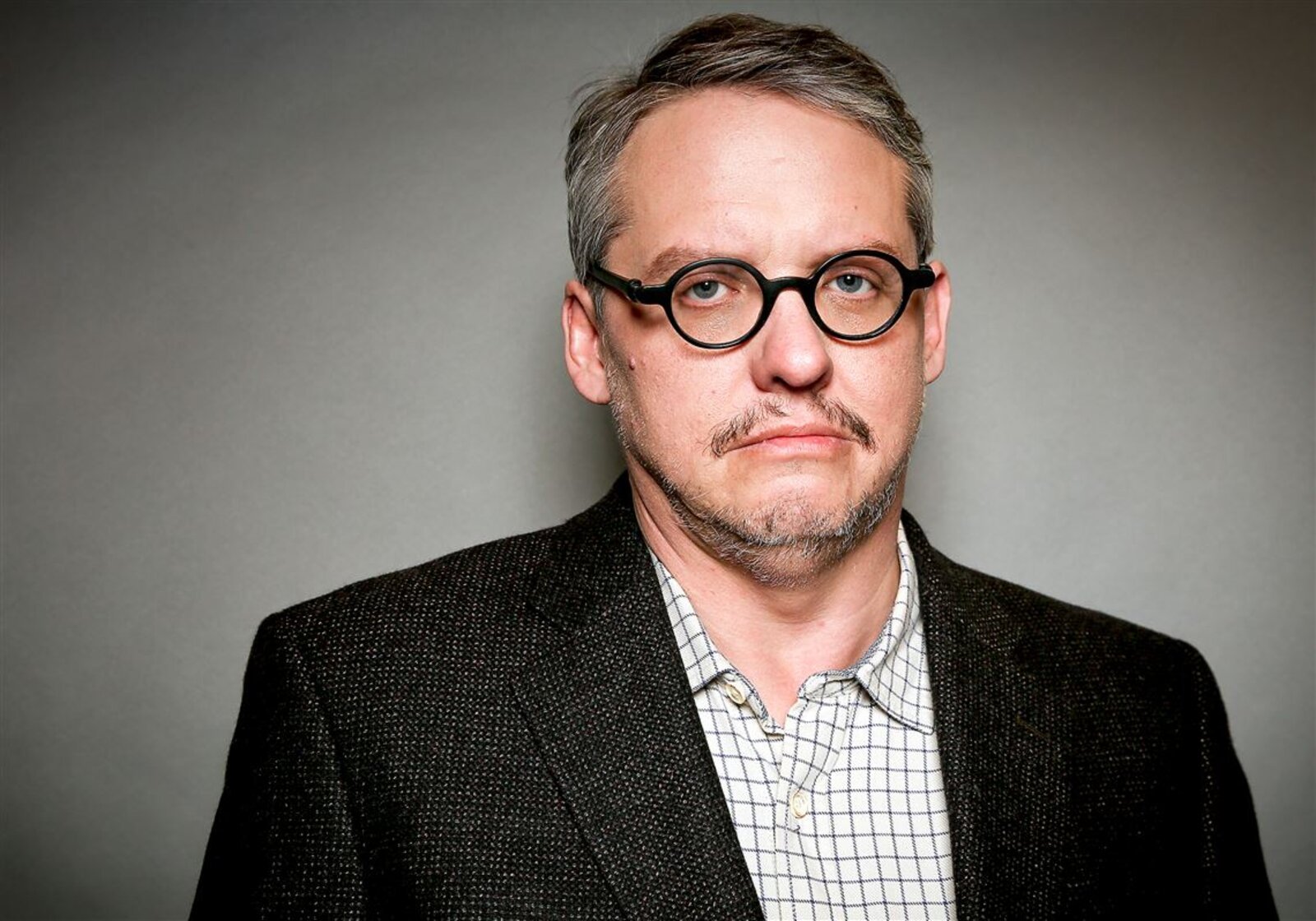 Don’t Look Up is the latest political comedy written and directed by Adam McKay. McKay got his start writing and directing Will Ferrell’s uproarious movies like Anchorman, The Other Guys, and Step Brothers. However, he’s shifting his spotlight and focusing on satirizing the American government and the big business in Oscar-winning comedies like The Big Short and Vice.

The upcoming film is continuing that trend with a pair of astronomers who have trouble warning people that a giant comet is about to destroy Earth. Given the contemporary circumstances of our planet, it’ll be clear on what the film is commenting on. It’ll deliver their message with some laughs and yes, a ton of major stars. 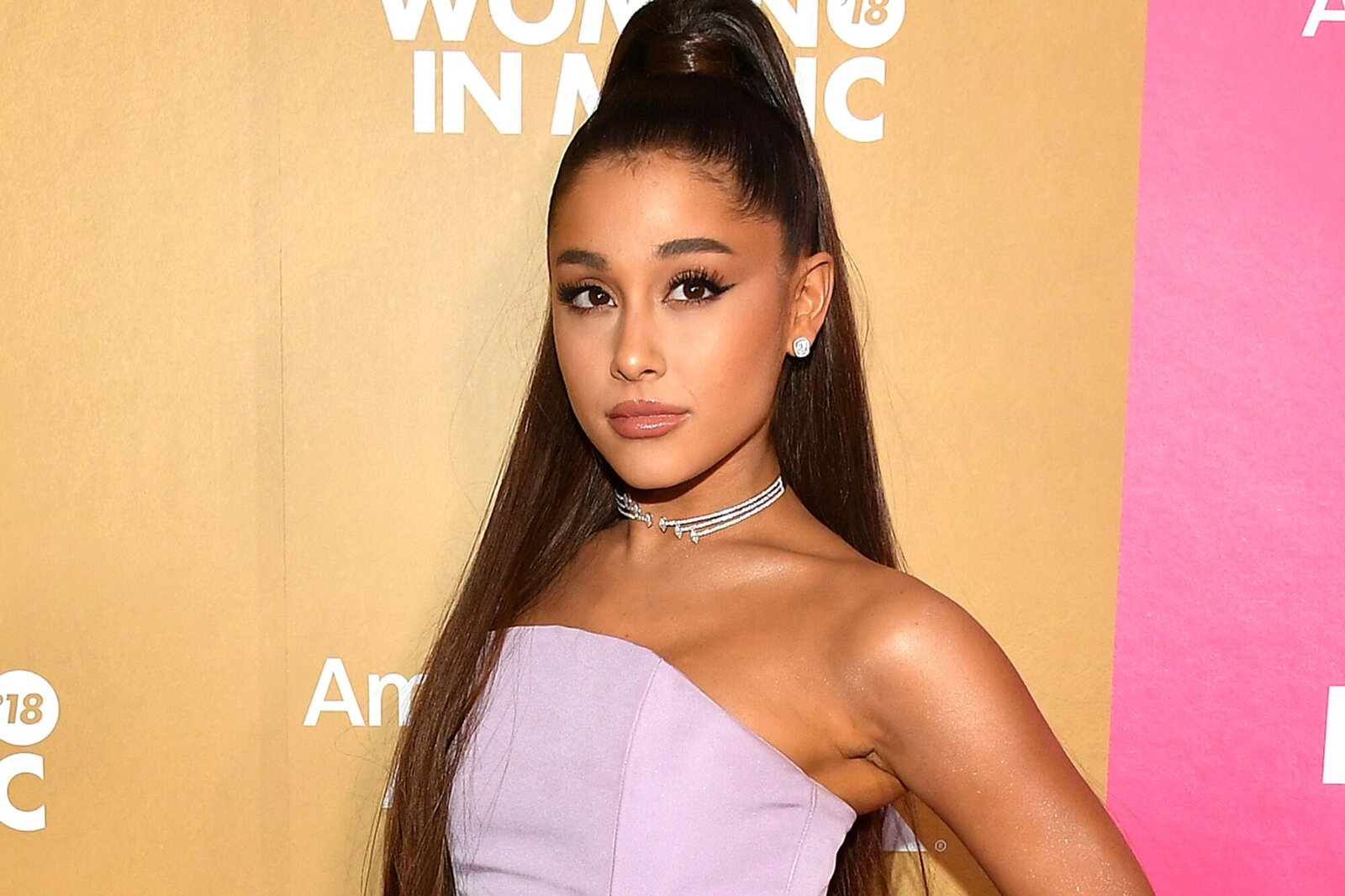 It’s a lot easier to plan a movie night when we have the release date. It’s when we’re certain production will reach completion. Unfortunately, Netflix has not yet confirmed a precise release date for Don’t Look Up. But the film’s first teaser does confirm the 2021 arrival. It’ll likely premiere this fall for formidable competition in the Oscars race. 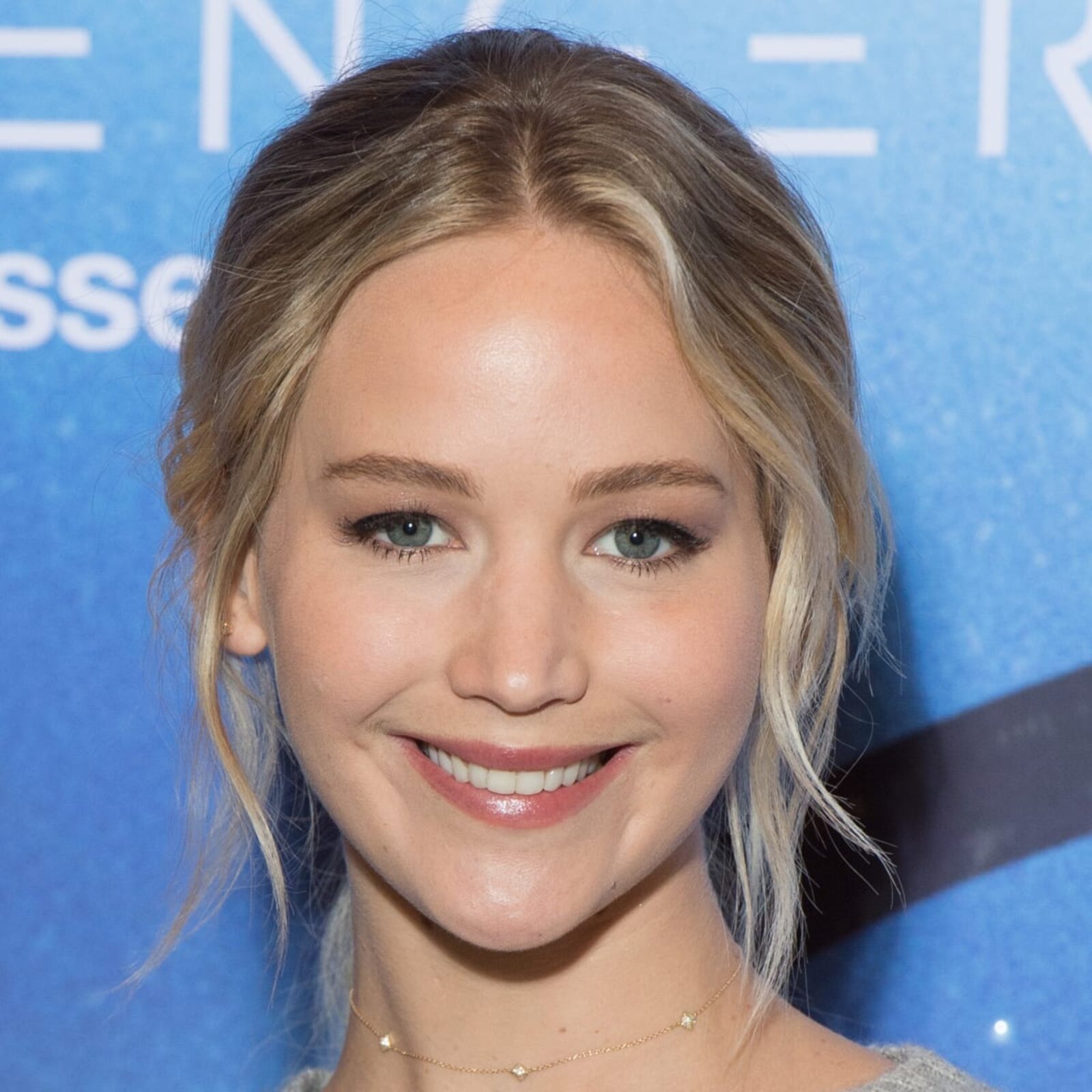 What’s all this talk about the cast? This Netflix comedy is gloating what is arguably the most impressive lineup in recent memory. DiCaprio and Lawrence seem to be kings and queens of the film and the rest of the cast is chiefly composed of A-listers including Meryl Streep, Jonah Hill, Cate Blanchett, Timothée Chalamet, Chris Evans, Ariana Grande, Tyler Perry, even Kid Cudi and Matthew Perry.

Don’t Look Up is Grande’s first major movie role. For those of us who may need a quick brush-up on the filmographies of these stars, here’s a summary of some of Don’t Look Up’s talent, detailing how exciting this film will be. 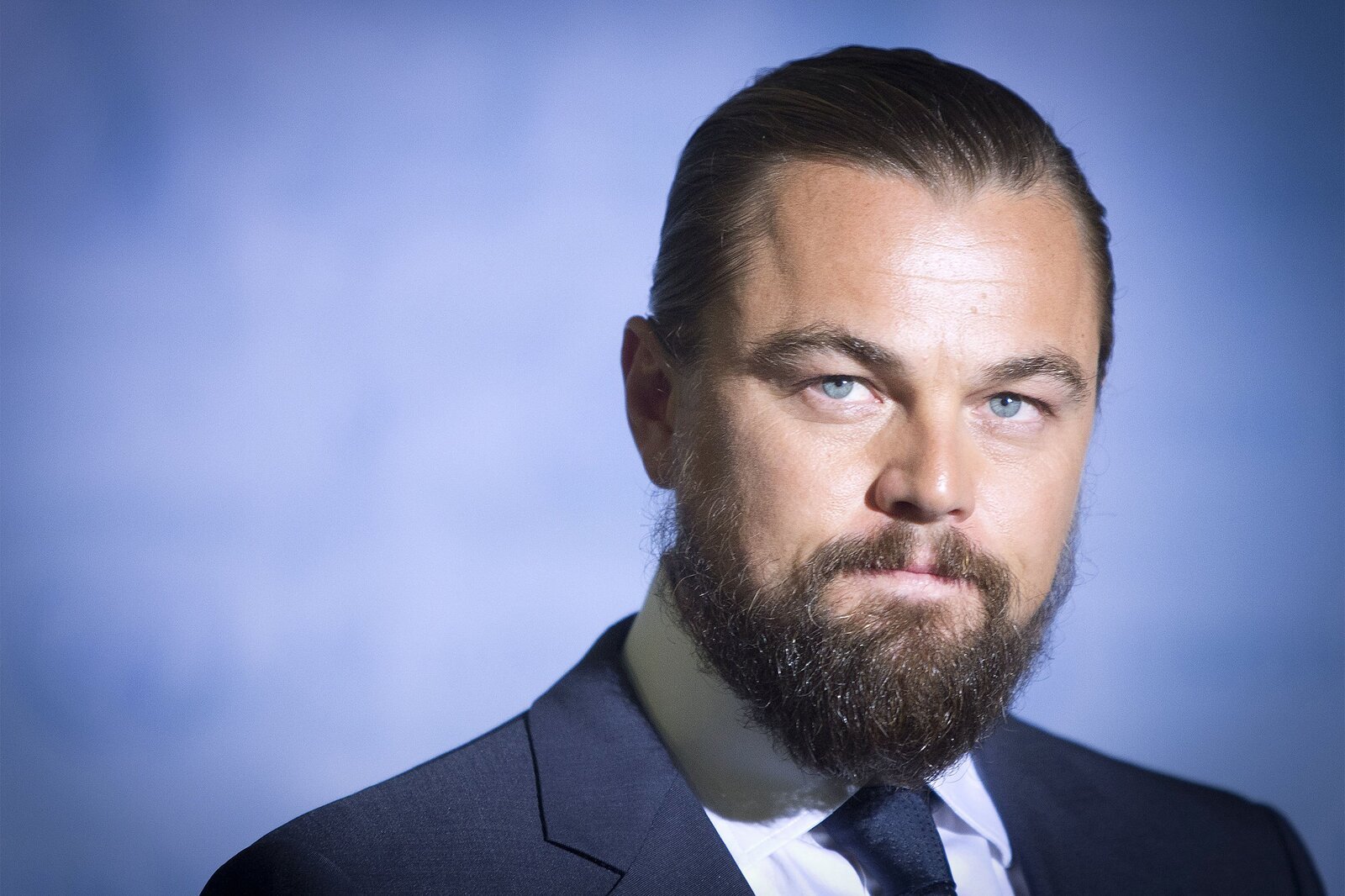 Recognized from such titles as The Wolf of Wall Street based on the true story of Jordan Belfort who may be a convicted felon but is considered one of the greatest salesmen of all time. The Revenant which explored the story of the 1823 frontiersman Hugh Glass who was coping with life-threatening injuries from a vicious bear attack. Shutter Island, The Great Gatsby among others.

Don’t Look Up’s Leonardo DiCaprio is the winner of several awards including the Golden Globe for Best Actor, Academy Award, and the Screen Actors Guild. Hunger Games fans remember Jennifer Lawrence also from Red Sparrow, The Avengers, American Hustle to name a few. She too is a Golden Globe and Academy Award winner. Her accolades include a Teen Choice and an MTV Movie Award.

As the face of Captain America, we also know Chris Evans from the comedy murder mystery Knives Out, Gifted, Fantastic Four, and Snowpiercer. Practically needless to say, he too is the recipient of a few world-class honors including a People’s Choice Award. Honestly, it’s only a matter of time before Evans wins a Golden Globe. And with the legendary star Meryl Streep, there’s so much more to look forward to with one title.

Tell us your thoughts on the Don’t Look Up lineup!