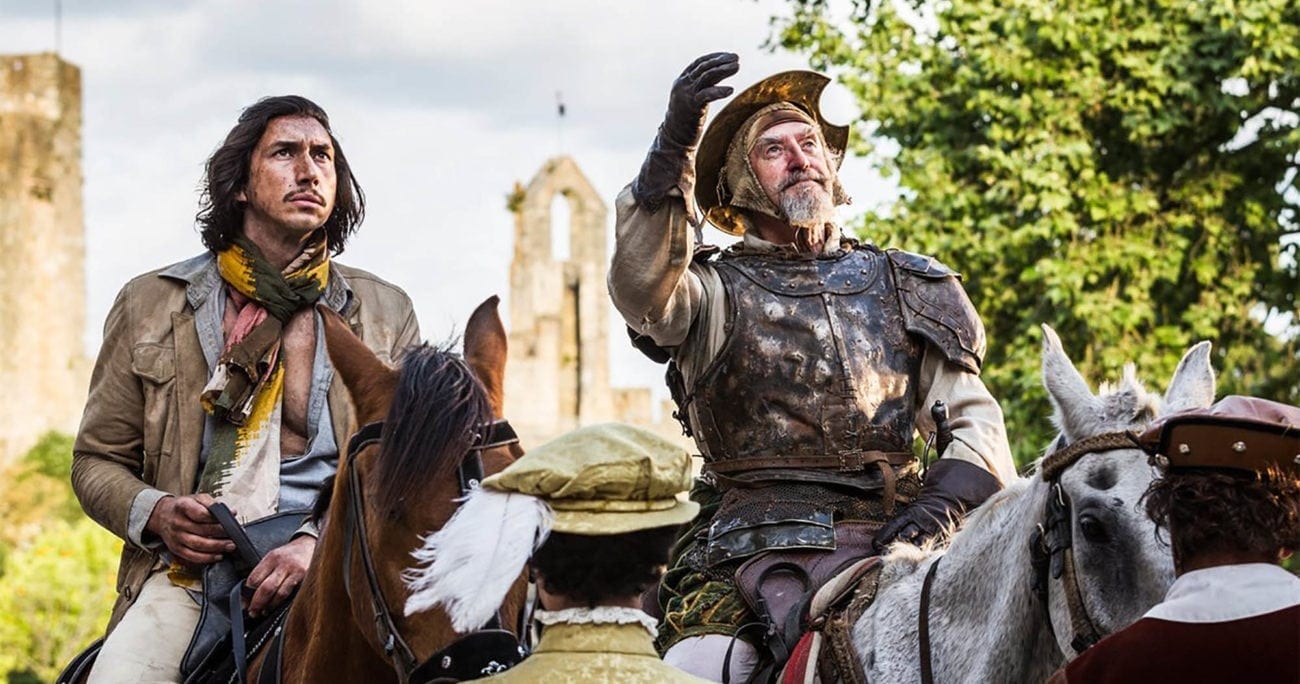 Terry Gilliam’s ‘Don Quixote’: The drama’s far from over

Last month, a French court ruled in favor of Festival de Cannes, granting it permission to debut Terry Gilliam’s long-plagued The Man Who Killed Don Quixote on its prestigious closing night on May 19. Complicating Gilliam’s problems was a minor stroke, first reported by French newspaper Nice-Martin – from which has recovered —and the withdrawal of Amazon (which partially funded the production) from the film’s US distribution.

The court dismissed the writ brought by Portuguese director Paolo Branco (Alfama Films) who sought to block Cannes’s screening of Quixote. The writ followed a lawsuit filed in May 2017 claiming Branco’s exclusive rights over Quixote. During production, a French court granted Branco a preliminary decision but refused to block Gilliam’s continued production of the film.

Despite the suit, Festival de Cannes selected The Man Who Killed Don Quixote for its 2018 festival, bestowing it closing-night honors. That’s when Branco went to court. Cannes promptly challenged the move and offered a scathing assessment of Branco’s character, printed in full by IndieWire. It stated that Branco “has shown his true colors once and for all during this episode . . . (and) has threatened us, via his lawyer, with a ‘humiliating defeat.’”

Branco had also accused Cannes of “forcing matters” by showing the film. Cannes’s specific response exposed the festival’s own problematic history with the producer: “Our entire profession knows that ‘forcing matters’ has always been Mr. Branco’s favourite method, and we should recall that he organised a press conference a few years ago where he denounced the Festival de Cannes because it had not kept a ‘promise to select’ one of his films. This was an accusation which didn’t go anywhere, because the Festival does not make promises to select films: it either selects them or it does not.

“Today, Mr. Branco has allowed his lawyer to use intimidation and defamatory statements, as derisory as they are ridiculous, one of which targets the former President of an event which he has made use of throughout his career to establish his own reputation.” The upshot is that Cannes chiefs Pierre Lescure (Didier) and Thierry Fremaux (Lumiere!) sided squarely with Gilliam and took up the legal case on his behalf.

Gilliam began working on Don Quixote – affectionately referred to as the most cursed film in history – in 1989 and attempted and failed to shoot in 2000. At Cannes in 2016, Branco announced the film would be produced by his Alfama Films. Conflict arose immediately.

Today’s ruling is a clear-cut victory for Cannes, but not for Gilliam. Variety reported the court withdrew from a request by Branco to block screenings in France beginning on May 19, saying it did not have jurisdiction. The court also made clear that the ruling did not prejudice Branco’s lawsuit.

However, the court ordered Gilliam, Kinology (the film’s sales agent), and Star Invest Films France to pay €1,500 ($1,800) each to help defray Branco’s legal expenses. While Chinese and French distribution have been secured, the plum US distribution spot – vacated by Amazon – stands unfilled.

With the lawsuit set for June 15, how it turns out is anyone’s guess. All we know now is that Cannes showed Gilliam’s “passion project” – the film about an advertising executive who is drawn into the world of Miguel Cervantes’s Don Quixote (who is uncredited) and progressively loses touch with reality. That seems appropriate as this surreal drama continues. 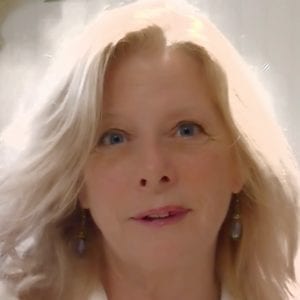 Morgaan Sinclair is a film mythologist and film school prof who specializes in the presence of Jungian archetypes and mythic mirroring in film--especially in the films of Guillermo del Toro. Like GdT, she delights in the rebellion of young screenwriters against studio script doctoring. Her not-so-secret mission is to expand the mythic and archetypal resources available to all writers. Monstrare, her book on Del Toro's Trilogía, and her textbook on film mythology are forthcoming from Diwali Press.