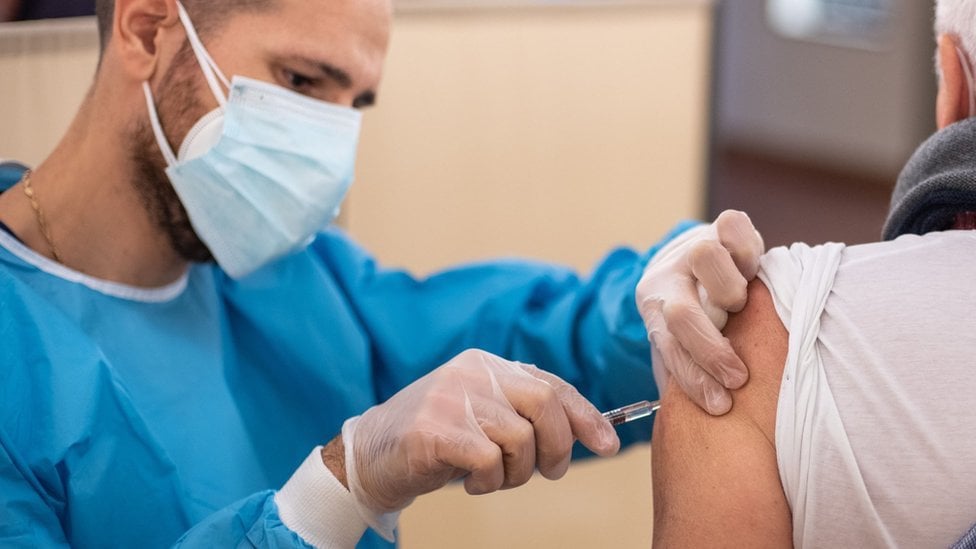 Why is the CDC administering a coronavirus vaccine at Dollar General?

With multiple different companies now supplying COVID-19 vaccines, it’s becoming easier and easier to get inoculated against the virus. Because of this more and more venues are opening up where people can get their shots, including Yankee Stadium, and now Dollar General.

On Tuesday, the Centers for Disease Control and Prevention director Rochelle Walensky announced that they are in talks with the Dollar General franchise. Though it might at first seem an unconventional choice, Dollar General has a whopping 16,000 locations; many more than Walmart and other shopping chains.

At the Health Action Alliance’s virtual National Business Summit, Walensky commented on the reasoning behind wanting to set up camp in Dollar General. “We’re exploring a promising collaboration with Dollar General stores,” she said, “which have locations that include refrigeration capacity within ten or fifteen miles of our rural communities in all but four states.” 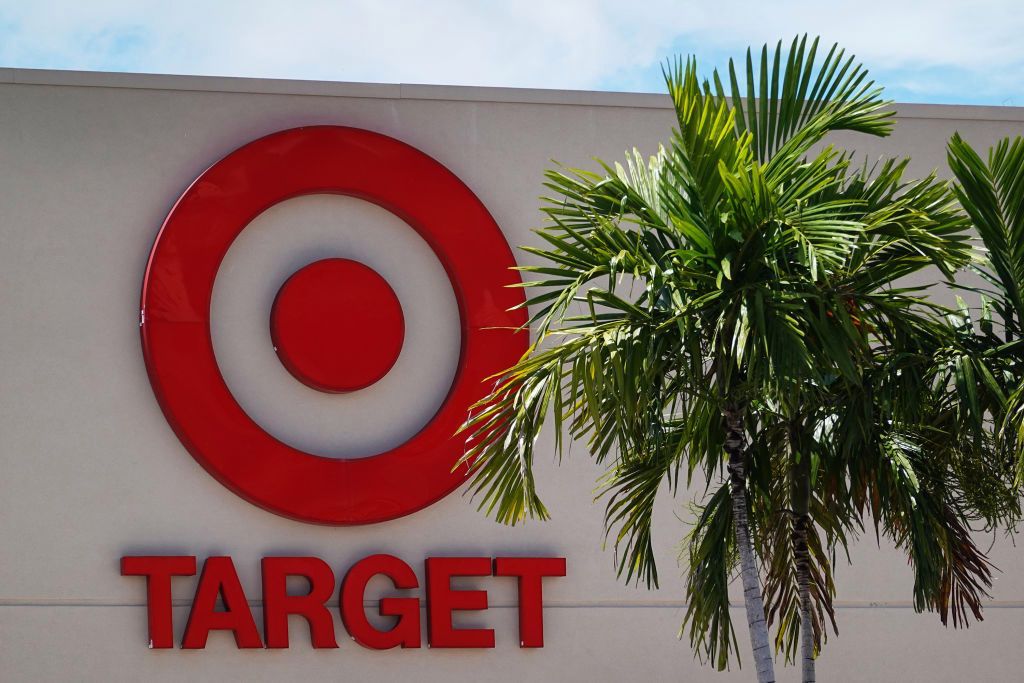 Indeed, the accessibility of vaccines in rural areas was a major concern for a lot of people. Kaiser Family Foundation research published in January explained: “Individuals living in rural areas in the U.S. are significantly less likely to say they will get a COVID-19 vaccine that is deemed safe and available for free than individuals living in suburban and urban America.”

Other chains, such as Target, have already started rolling out vaccines in their stores. In a blog post, Target reps wrote: “Our top priority since the onset of the pandemic: the health and safety of our team members, guests, and the communities we serve.”

They added: “Now, with COVID-19 vaccines becoming more widely available, Target’s continuing to support our team and communities during the pandemic by partnering with 600+ CVS locations within Target stores to offer vaccines to eligible guests and team members.” 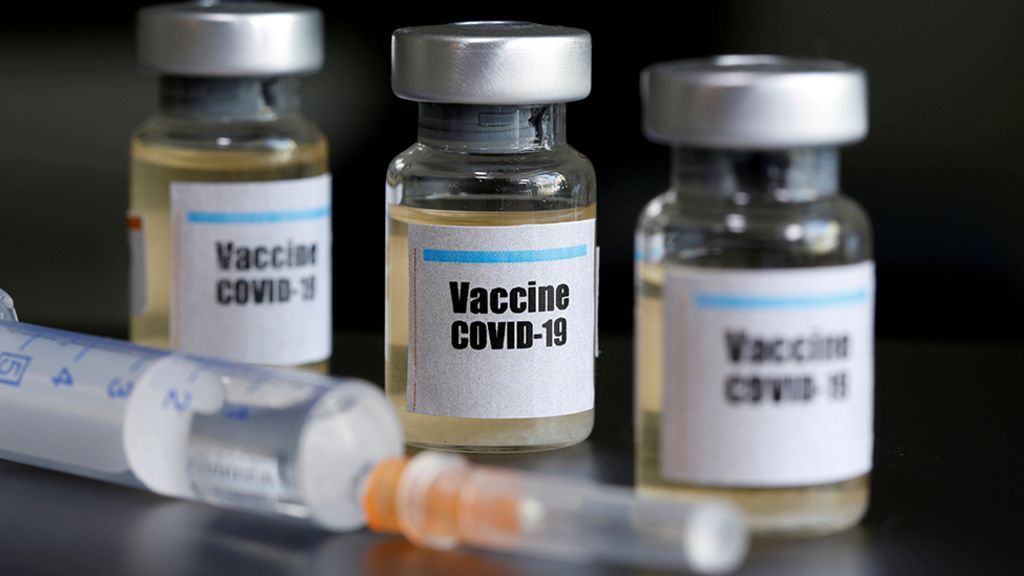 Could this new wave of vaccines be a problem?

The U.S. is finally getting an appropriate amount of vaccines to combat the COVID-19 pandemic, and that is certainly something to celebrate. However, some people are concerned there will be more vaccines than people who want them. There are currently 500 million doses slated to be shipped within the next few months, which would be enough to fill a 55,000 gallon swimming pool, reported USA Today.

Andy Slavitt, the White House senior adviser for the COVID Response Team, explained the potential crisis: “It’s not a switch that flips, but it’s a sliding scale that happens differently community by community. This is not something that will start at some magical day in the future. It has begun today, and it’s something that we have to make sure we’re addressing.” 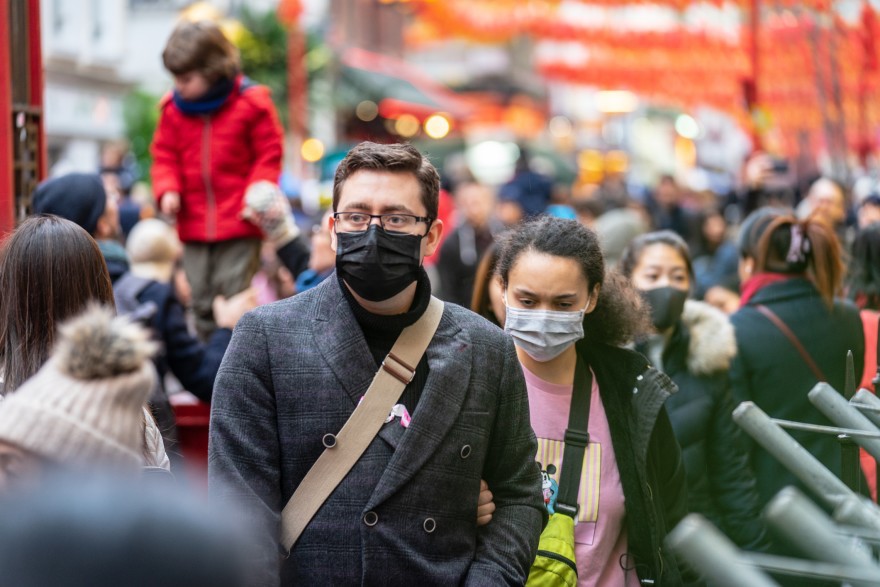 Dean of the public health program at the University of California, Irvine, Bernadette Boden-Albala, expanded on that sentiment, explaining: “When we start to have more vaccine available, we’re really going to be in bad shape because what we’re going to see is a lot of people who don’t want to get vaccinated.”

She continued: “If we’ve got whole states in the country that don’t want to mask and don’t want to socially distance, then I’m very concerned we’ll have people there who don’t want to be vaccinated either.”

Dr. Rebecca Weintraub, director of the Global Health Delivery Project at Harvard University, added that having more accessible vaccination locations, (such as Dollar General), is an excellent way of helping vulnerable communities.

“We’re going to see vaccination availability, for example, at food banks,” she added. “You want to make sure you have enough people together when you pop open one of the vaccine trials. For the Pfizer vaccine, you’ve got six hours to give five doses. For Johnson & Johnson, it’s five doses and for Moderna, it’s 10. You don’t want doses to go to waste when only two people show up.”