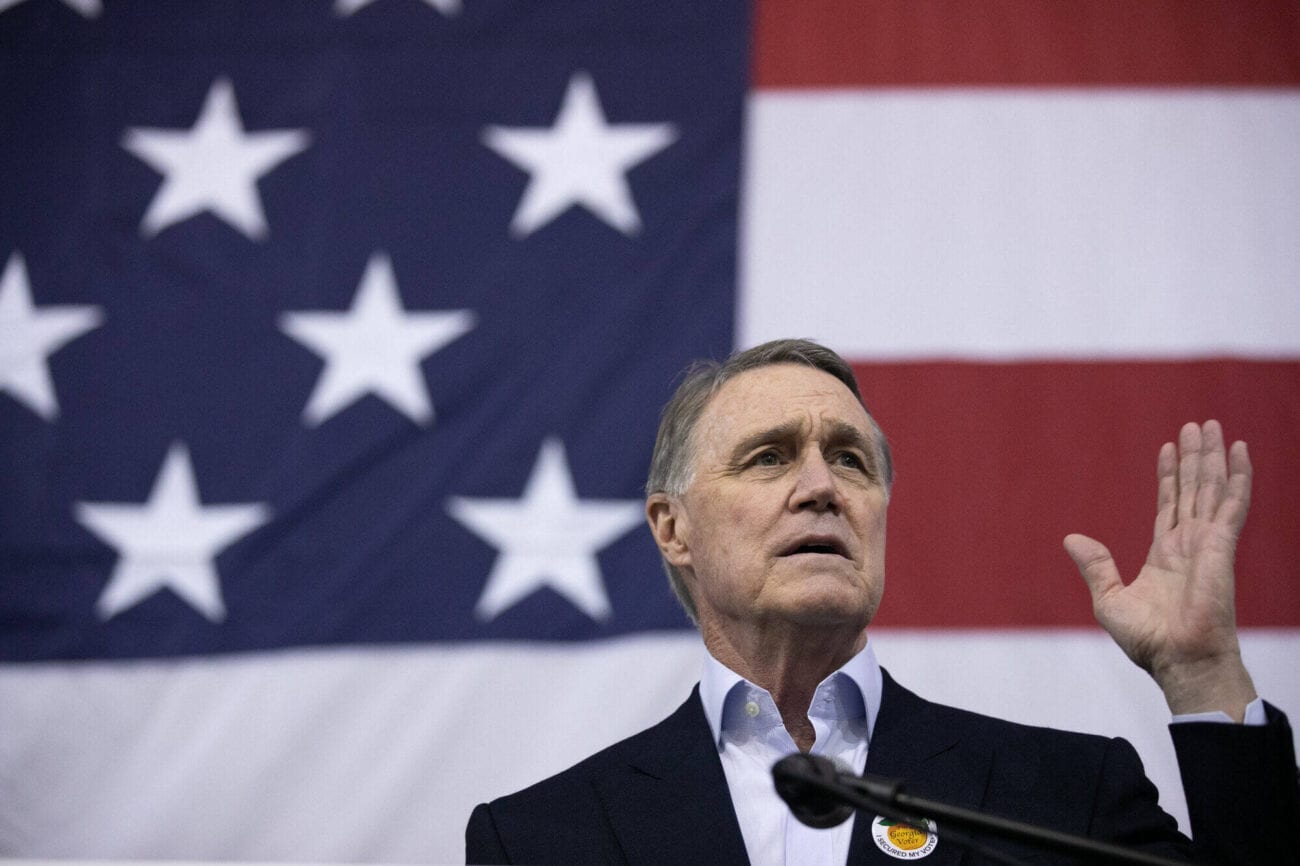 2,500 lawsuits against Dollar General: What did David Perdue do?

David Perdue has served as the senior United States senator for the state of Georgia since 2015 and is currently seeking reelection in the upcoming high-pressure campaign for a crucial position that will determine which party takes control of the U.S. Senate.

While his affiliated Republican party claims Perdue will work towards restoring the economy during COVID-19 and his Senate website currently states that he “helped working families make it from payday to payday”, Newsweek recently released an expose on the politician for doing the exact opposite. 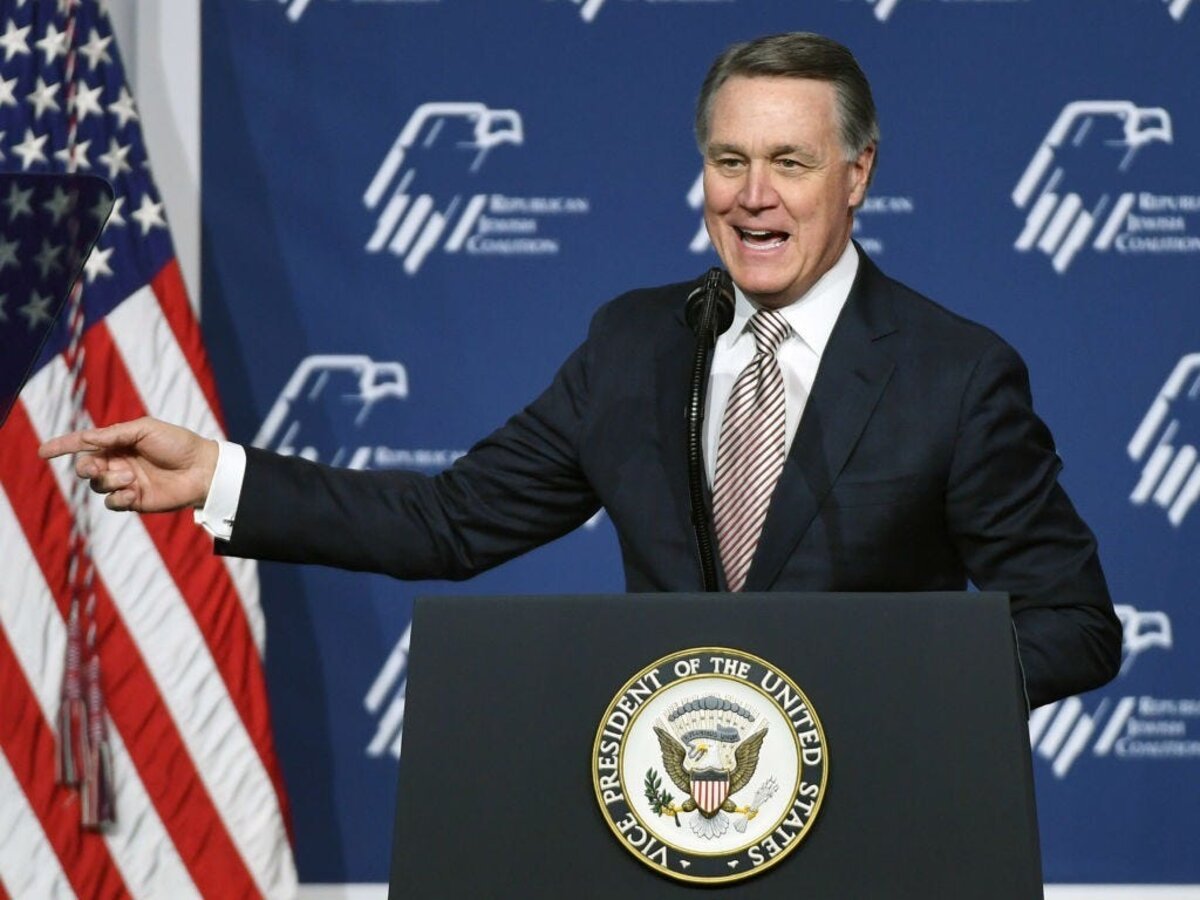 David Perdue’s longest-serving CEO job was at the Tennessee-based Dollar General, which the current senator ran between 2003-2007. While Dollar General boasts unbeatable & unbelievably low prices for their products, the stores are known to be understaffed, and workers have claimed severe underpayment and overwork. Newsweek claimed stores “have become magnets for crime”.

Cal Turner Jr., the son of Dollar General’s founder, admitted to ProPublica that the company’s proclamation that wages for employees remained at 5% of gross sales “placed us at the bottom of a low-paying industry”. Despite it all, David Perdue still commonly boasts to large crowds he added 2600 stores and over 20,000 jobs during his time as Dollar General CEO. 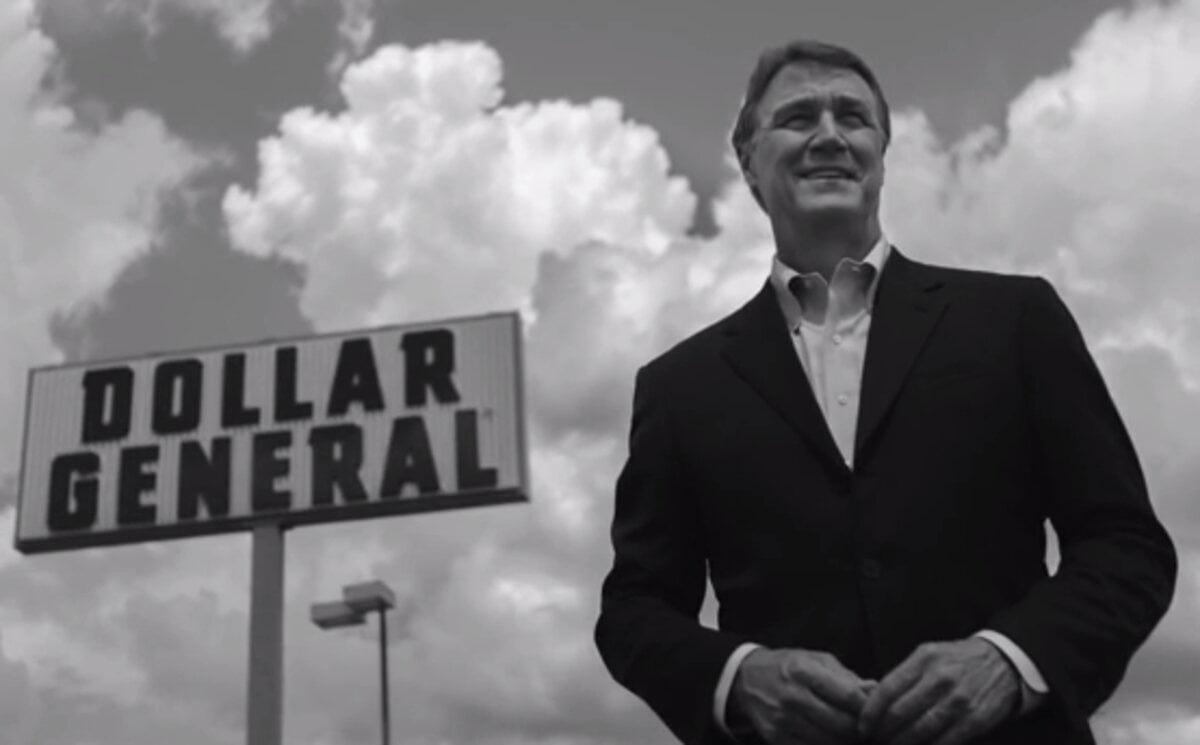 According to a Capital & Main review, Perdue’s tenure saw a more than thirty-fold increase in the amount of employee lawsuits filed against Dollar General. In his time at the company, a total of 2,494 employment cases were filed, including allegations of gender & racial discrimination, wage theft, and plenty of other workplace legal violations.

This increase in lawsuits has been linked to more than 2,000 wage theft cases filed in 2006 by managers from the stores, who stated they only held their positions so Dollar General could circumvent federal laws that employees must be paid overtime if they work over forty hours per week. 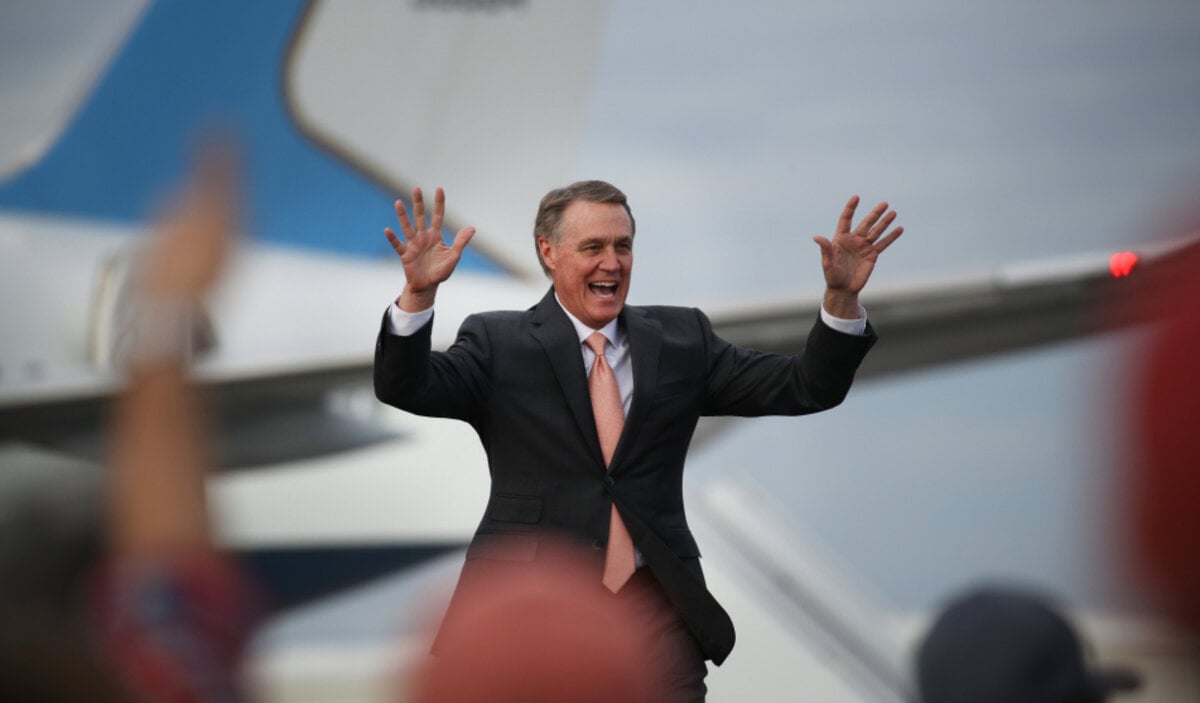 Newsweek wrote: “In an effort to keep their store’s payroll low, these “managers” were allegedly forced to work more than 70 hours a week, and sometimes up to 90 hours a week, without earning overtime, despite doing much the same work as hourly employees.”

“The plaintiffs sought to be represented collectively in a lawsuit that claimed they were misclassified as managers, but the court eventually required that the cases be filed individually.”

While the lawsuits placed under David Perdue’s tenure alleged Dollar General mistreated workers and limited opportunities specifically for black and female employees, Perdue still received tens of millions from Dollar General during this time, “even as profits declined under his management”, Newsweek reported. 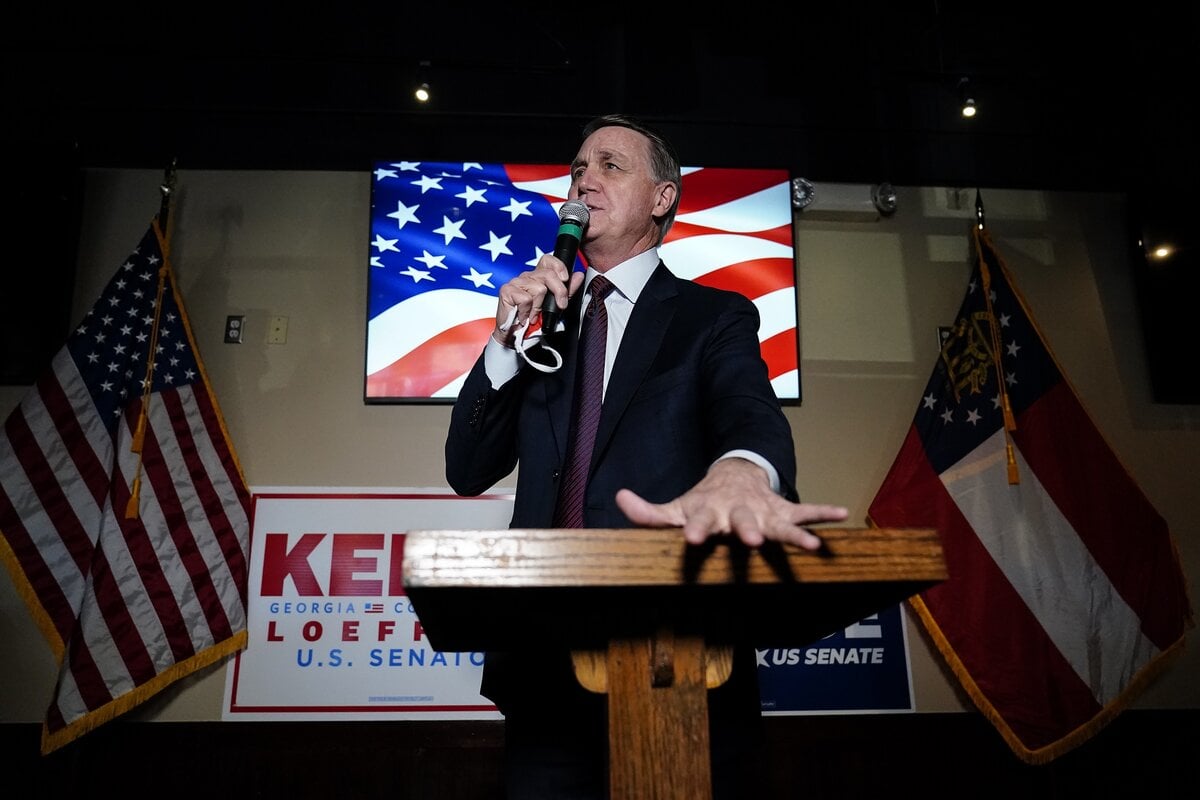 In the exposé, Newsweek also found in another wage theft lawsuit from 2006 hourly employees claiming they had to work “off the clock”. The court concluded the employees could not be considered a class in 2011, but settled twenty-six individual plaintiff cases in 2013.

DeKalb County Commissioner Lorraine Cochran-Johnson criticized Dollar General for profiting from the poorer residents in her community. “You go into a community that already has challenges, and you are committed to paying the lowest wage possible, hiring the least amount of people. But is that something to be proud of?” 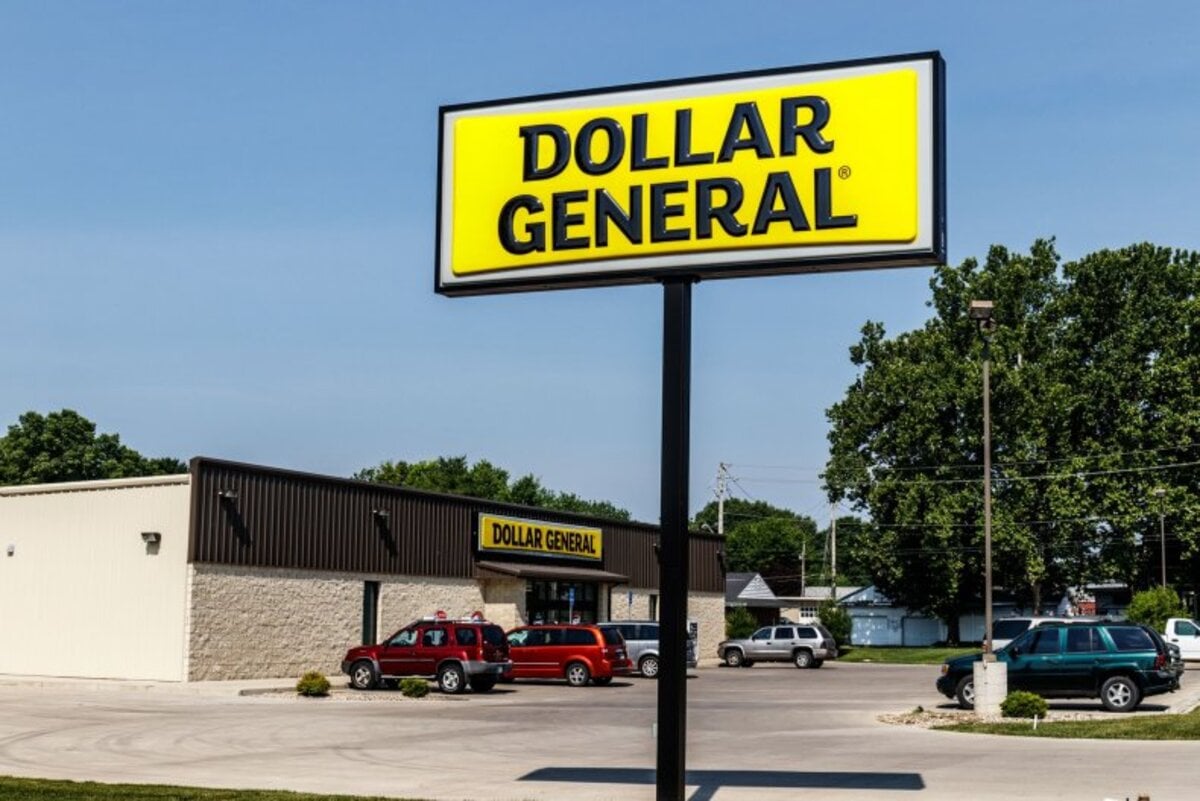 A review from Capital & Main discovered evidence of discriminatory practices towards pregnant women and African-Americans at Dollar General. The company had to pay a $6 million settlement after getting sued by the federal Equal Employment Opportunity Commission for racism against black applicants.

Over 2,000 female store managers also sued the corporation for being paid less than men with the same job level, and a few years after David Perdue left the company, Dollar General paid a $19 million settlement to employees over this issue.

Afterwards, Perdue reportedly gaslit the situation during a debate, downplaying the lawsuit’s number of plaintiffs. “It was less than 2,000 people”, Perdue stated. “We had upwards of 70,000 people at that company”. Newsweek recalled a long list of cases filed during Perdue’s time that accused the company of racial & gender discrimination. 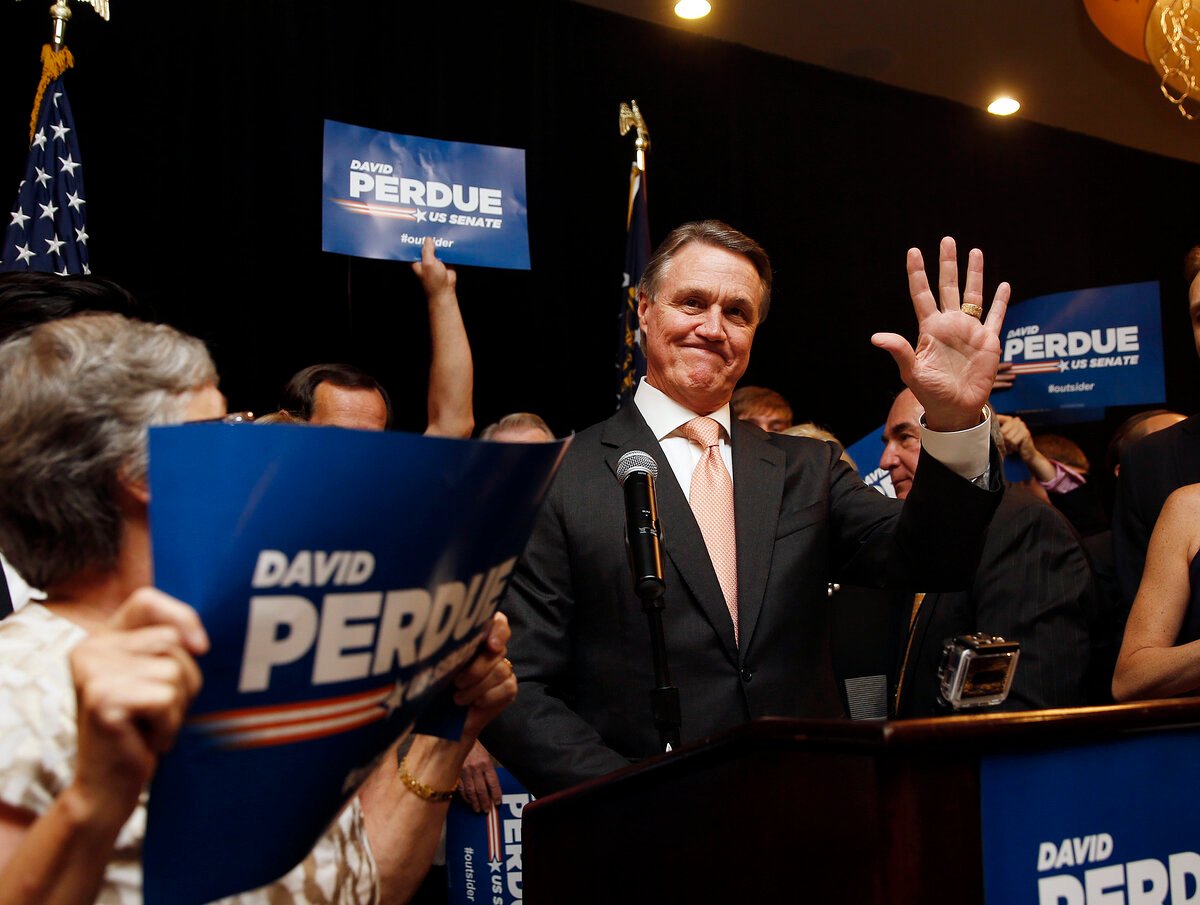 Towards the end of Perdue’s time at Dollar General, the corporation’s profits declined significantly. Newsweek announced that “He embarked on a restructuring plan in 2006 that would involve the closing of 400 stores and the opening of 300 others, according to press reports at the time. Between his first and last year at the helm of the company, profits declined from $299 million to $137.9 million.”

When Perdue left the company after conducting a sale to KKR for $7.3 billion, Dollar General had to pay out more than $40 million to clear shareholder lawsuits against David Perdue and his fellow board members for allegedly undervaluing the company in the deal. 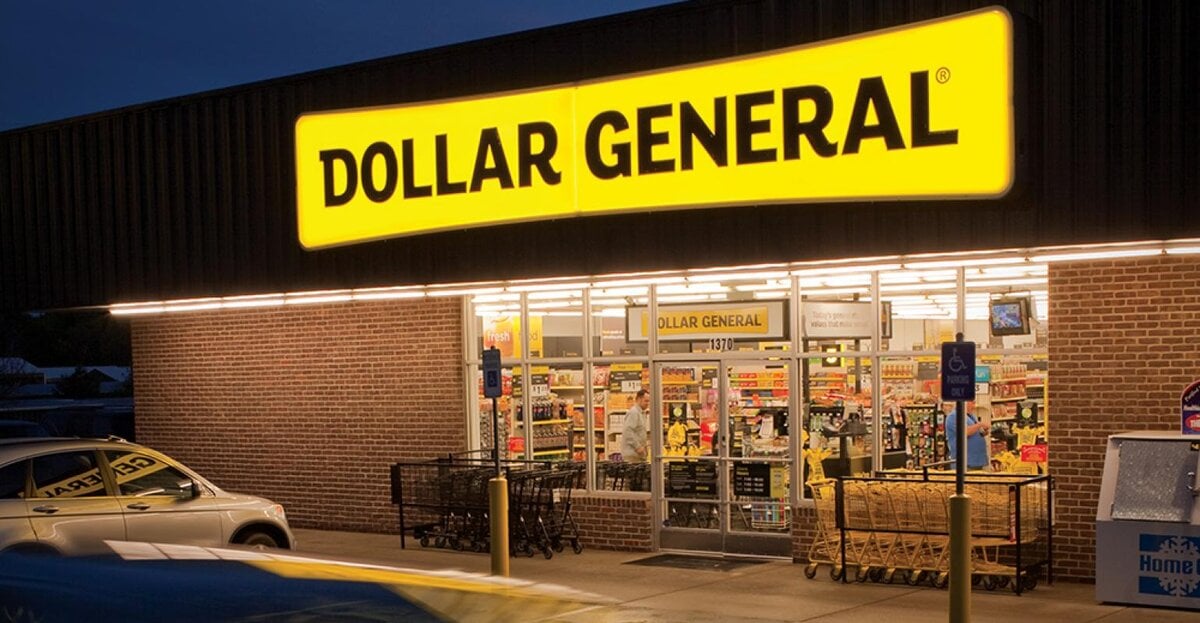 Despite everything, David Perdue was still financially successful during his time at Dollar General. The Atlanta Journal Constitution reported Perdue was paid $42 million in 2007 & 2008. All Perdue had to say about the buyout was that “It worked for everybody. We saved thousands of jobs with that deal, and I feel like we did it responsibly.”

Newsweek reported that as of today Dollar General workers receive low pay for their work. Dollar General was included in a Government Accountability Office list as a company whose workers had to rely on government benefits such as Medicaid and food stamps. Newsweek also announced that “In Georgia alone, almost 1,400 of Dollar General’s workers rely on Supplemental Nutrition Assistance Programs (SNAP)”. 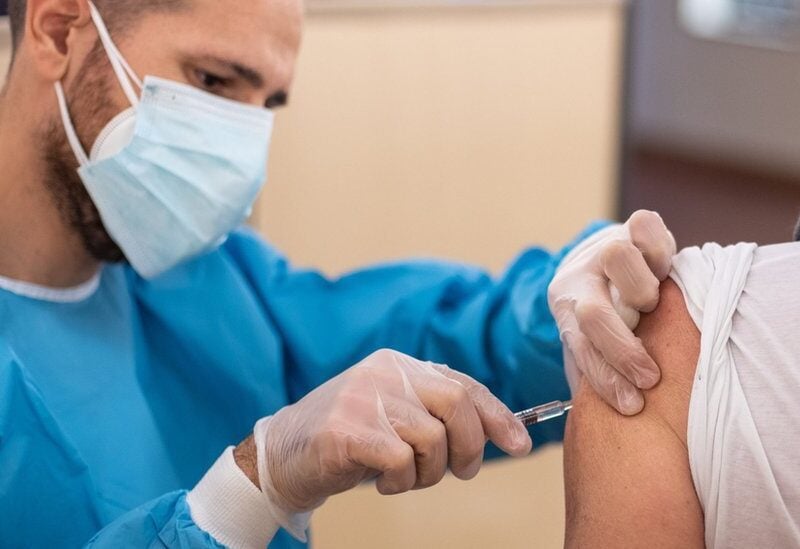 Why is the CDC administering a coronavirus vaccine at Dollar General? 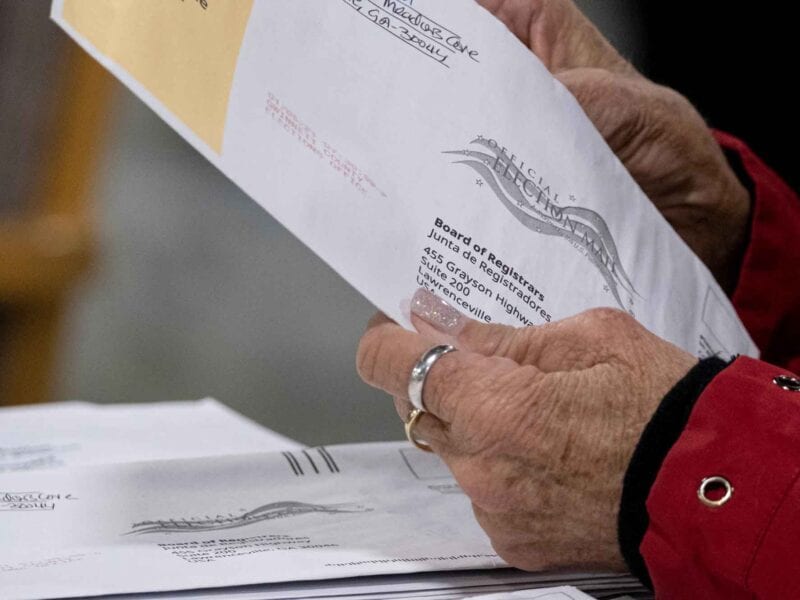 The Georgia runoff election results are in: Who’s going to the Senate? 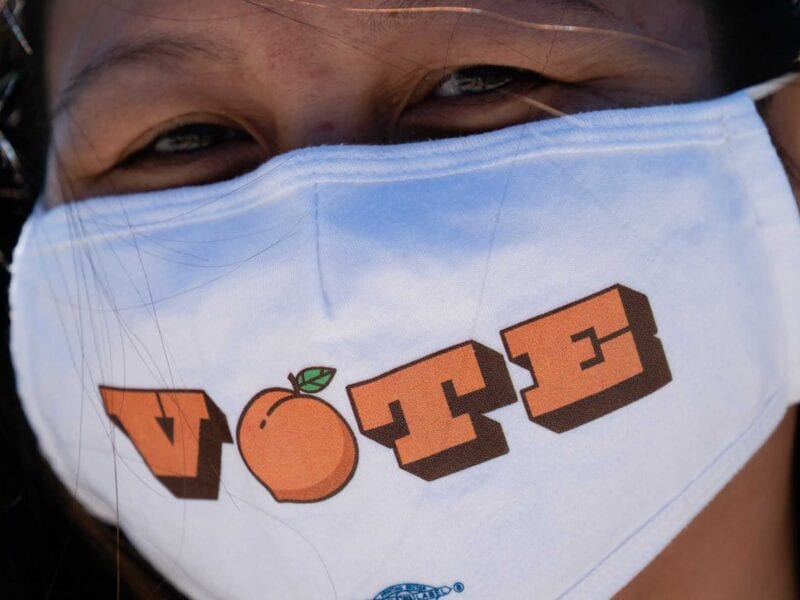 How will the Georgia election results affect the Biden administration?